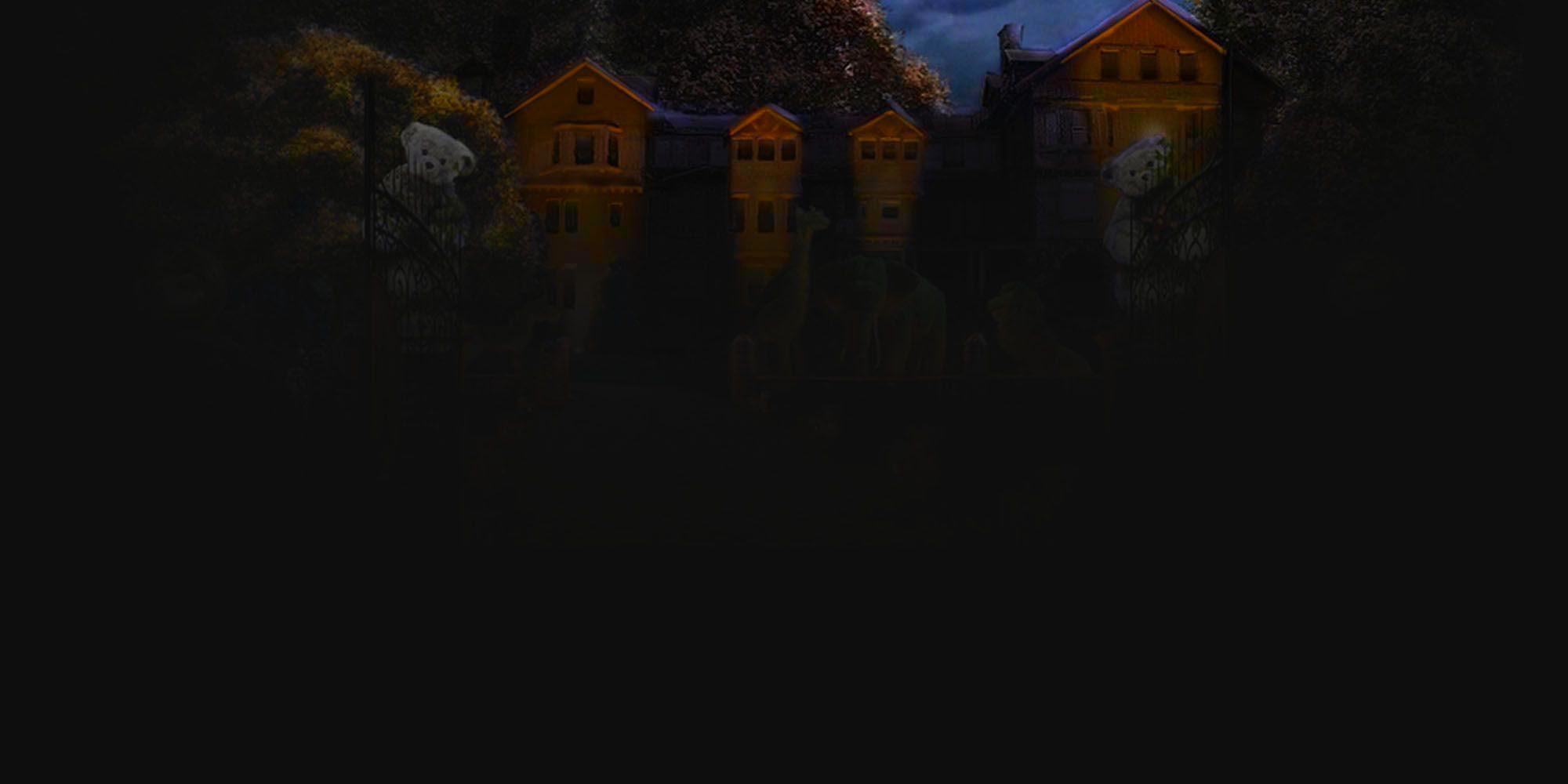 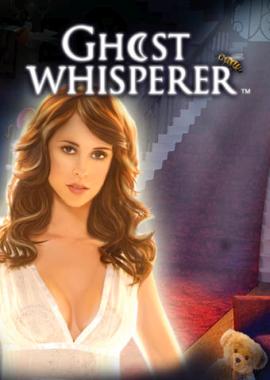 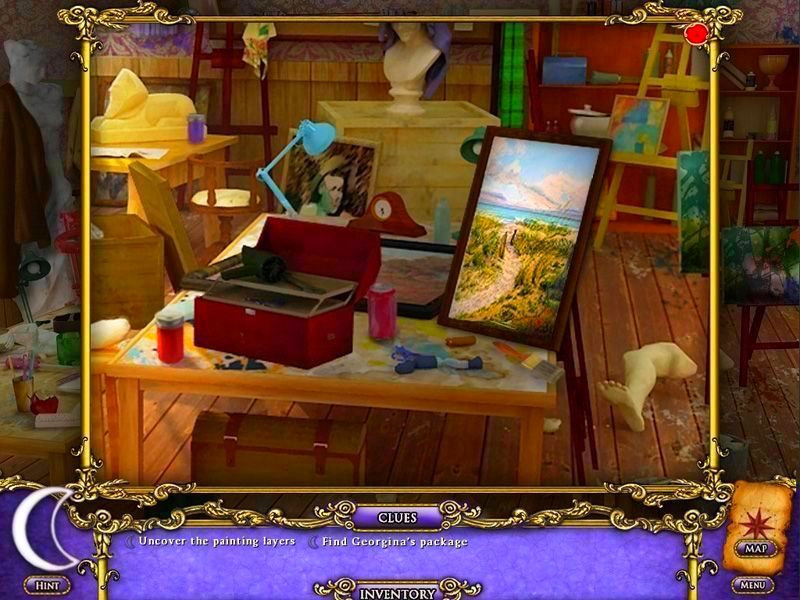 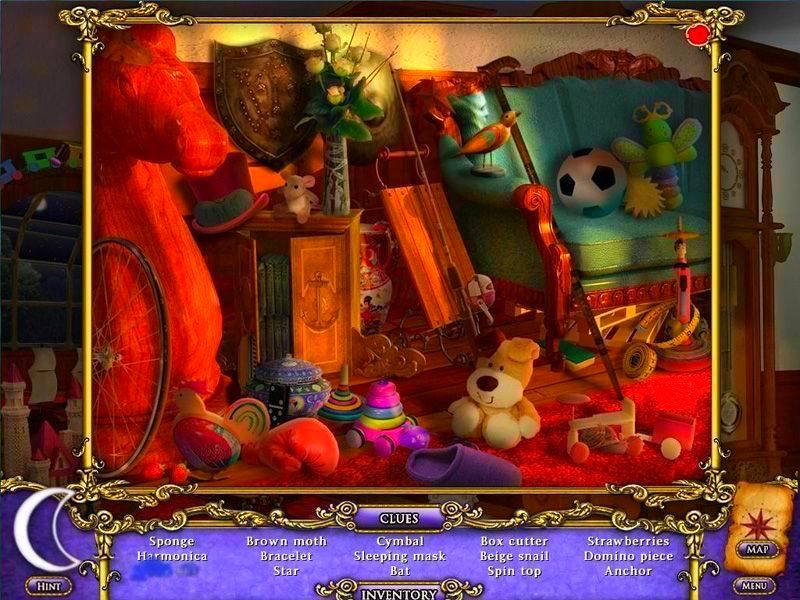 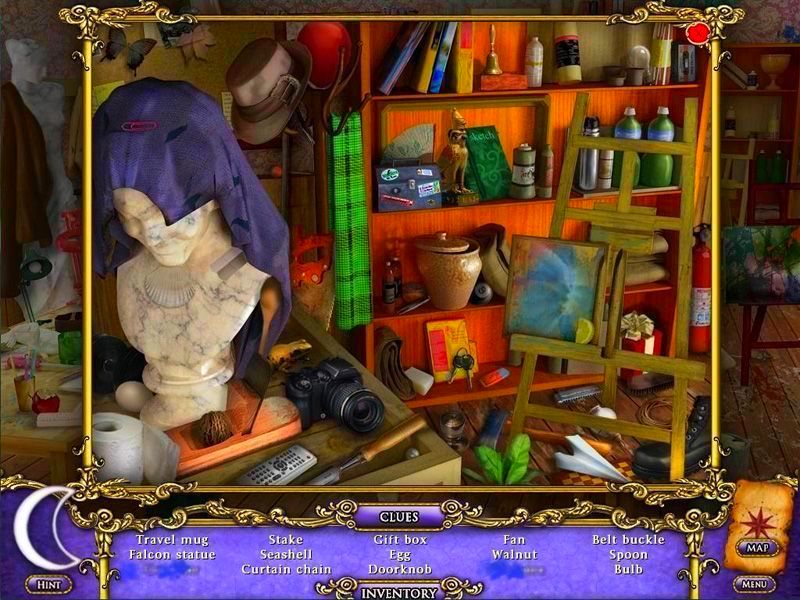 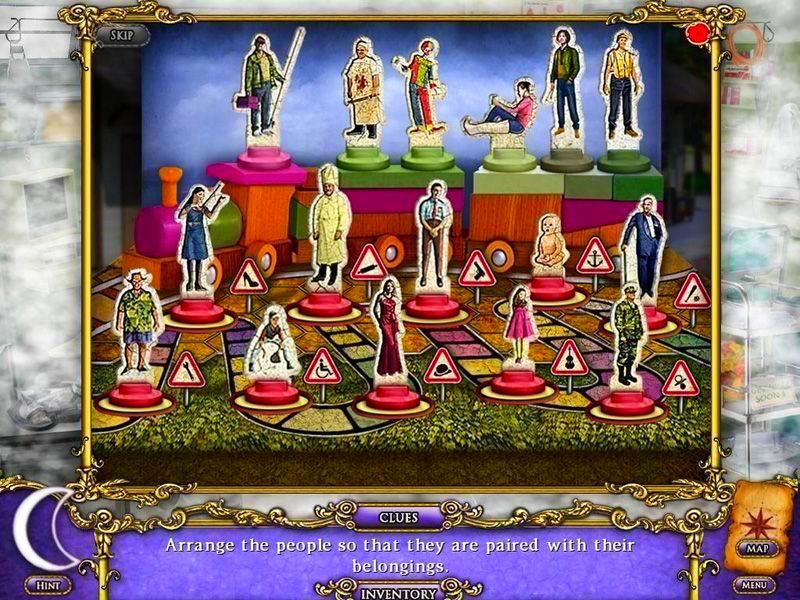 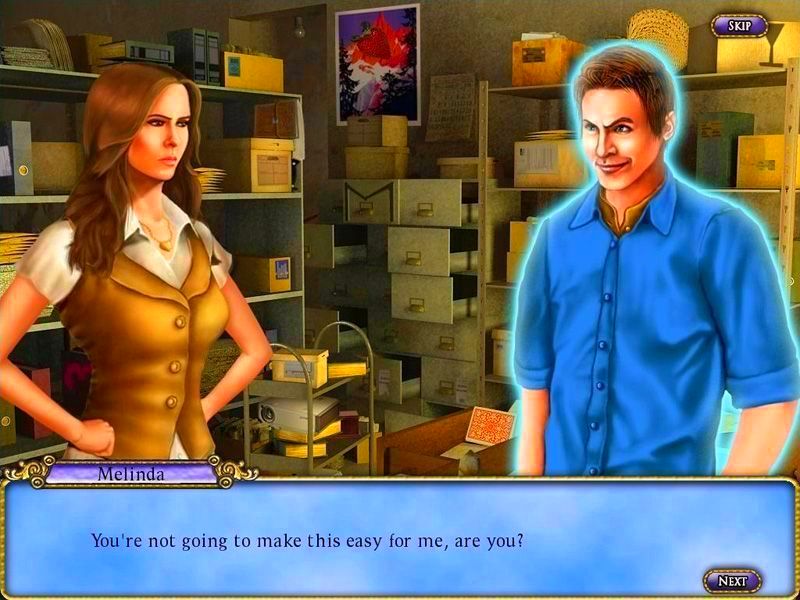 Ghost Whisperer consists of 2 different stories centered around the characters and themes raised in the hit television series. In Ghost Whisperer, players will take on the role of Melinda Gordon (played by Jennifer Love Hewitt on the television series) as she responds to the pleas for help from several different spirits who have unresolved issues that must be addressed before the ghosts are able to cross over to the other side. Other characters from the series (Melinda’s husband Jim, business partner and friend Delia, Delia’s son Ned, and ghost listener Eli) also play prominent roles in the game.