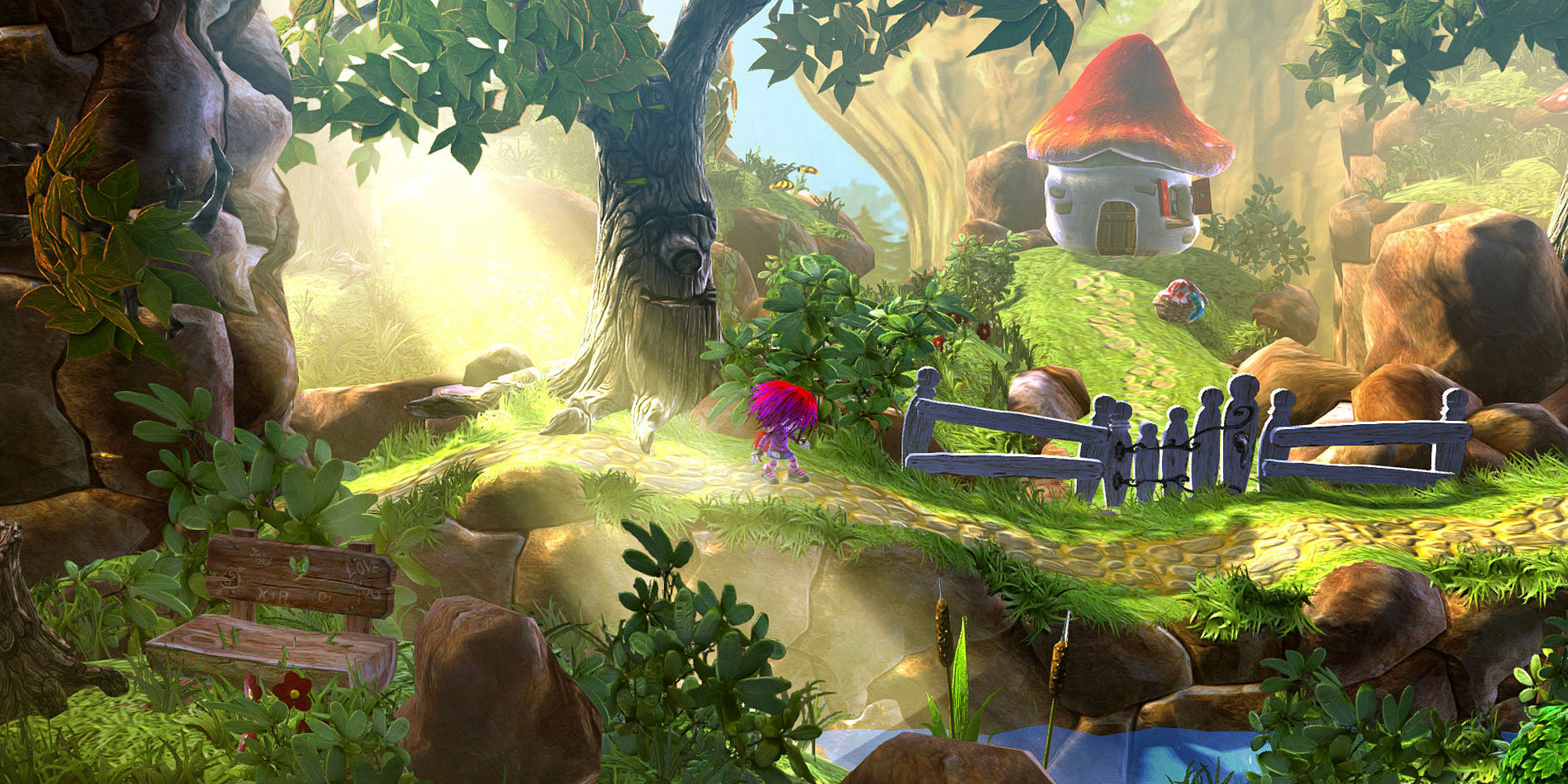 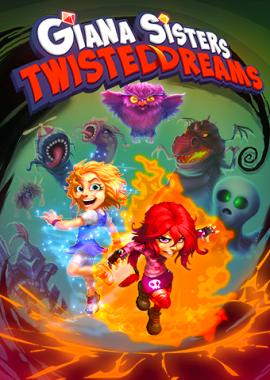 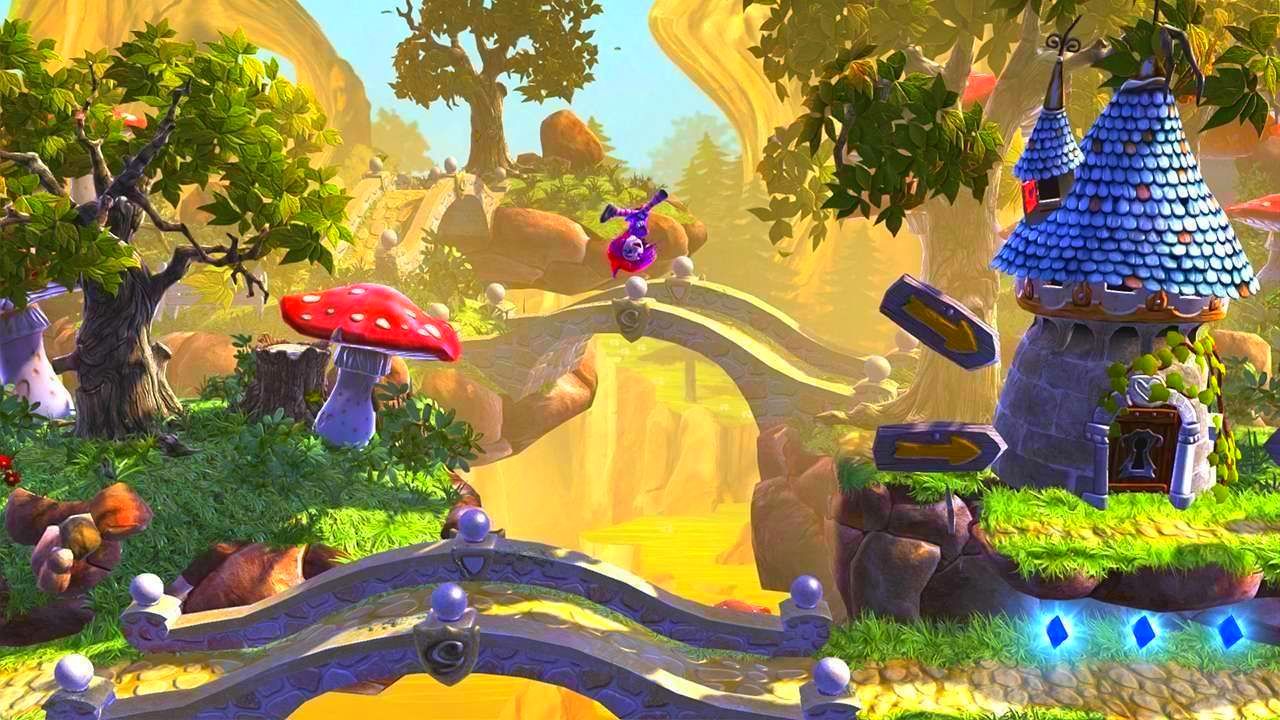 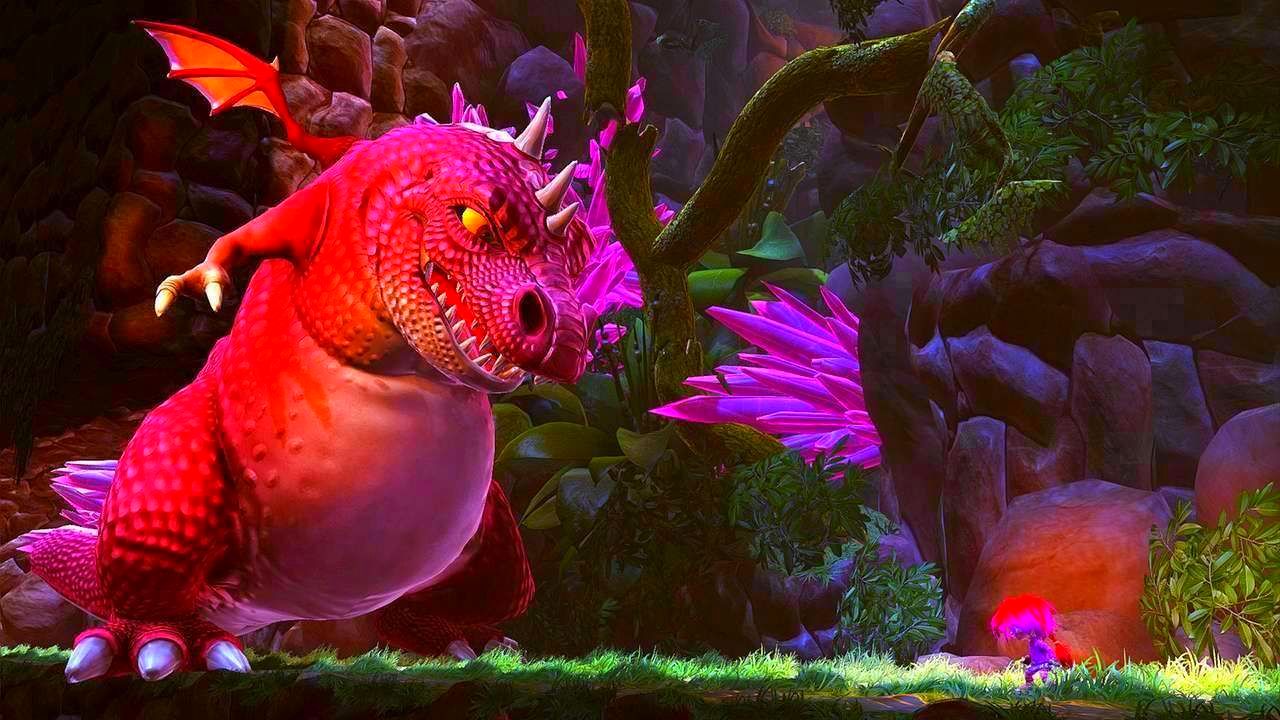 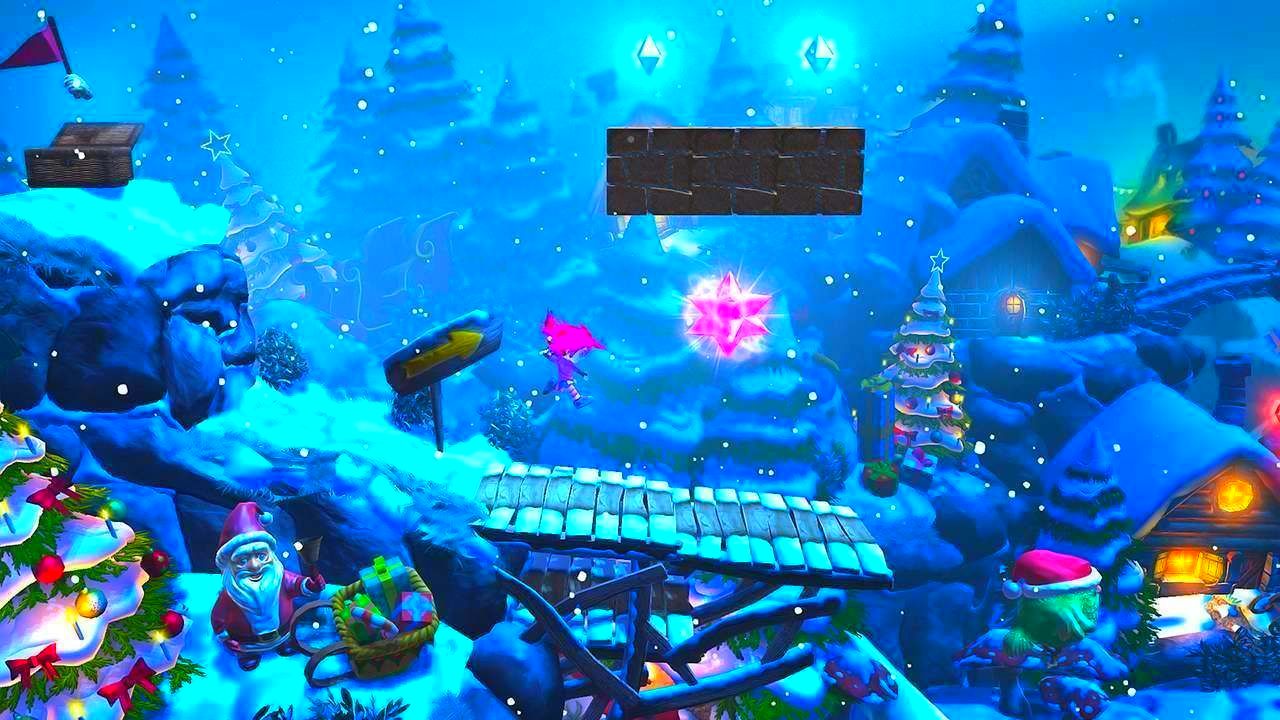 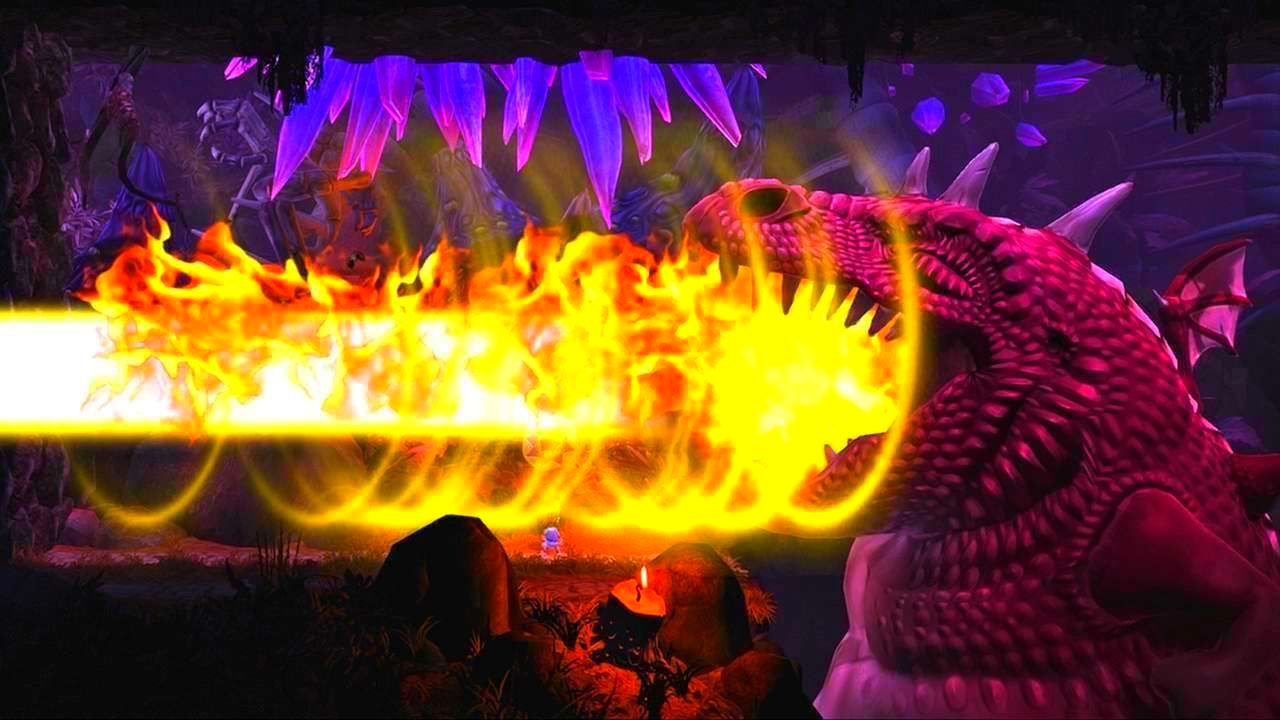 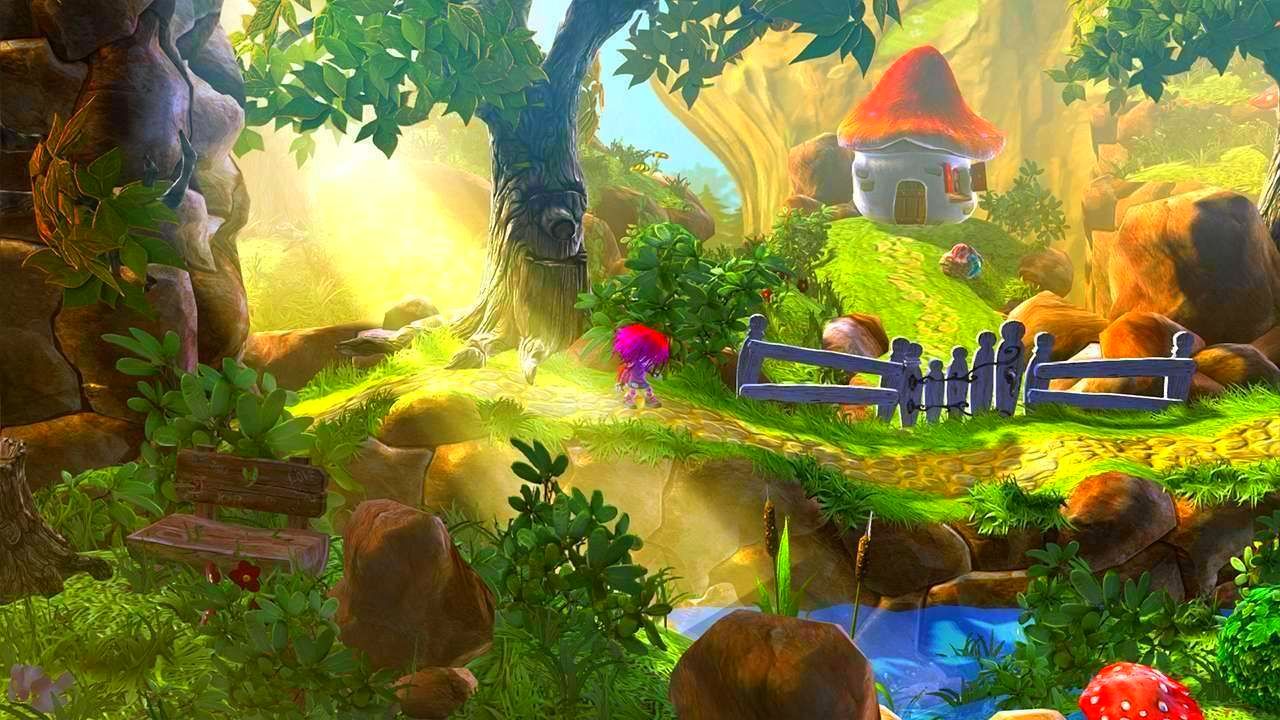 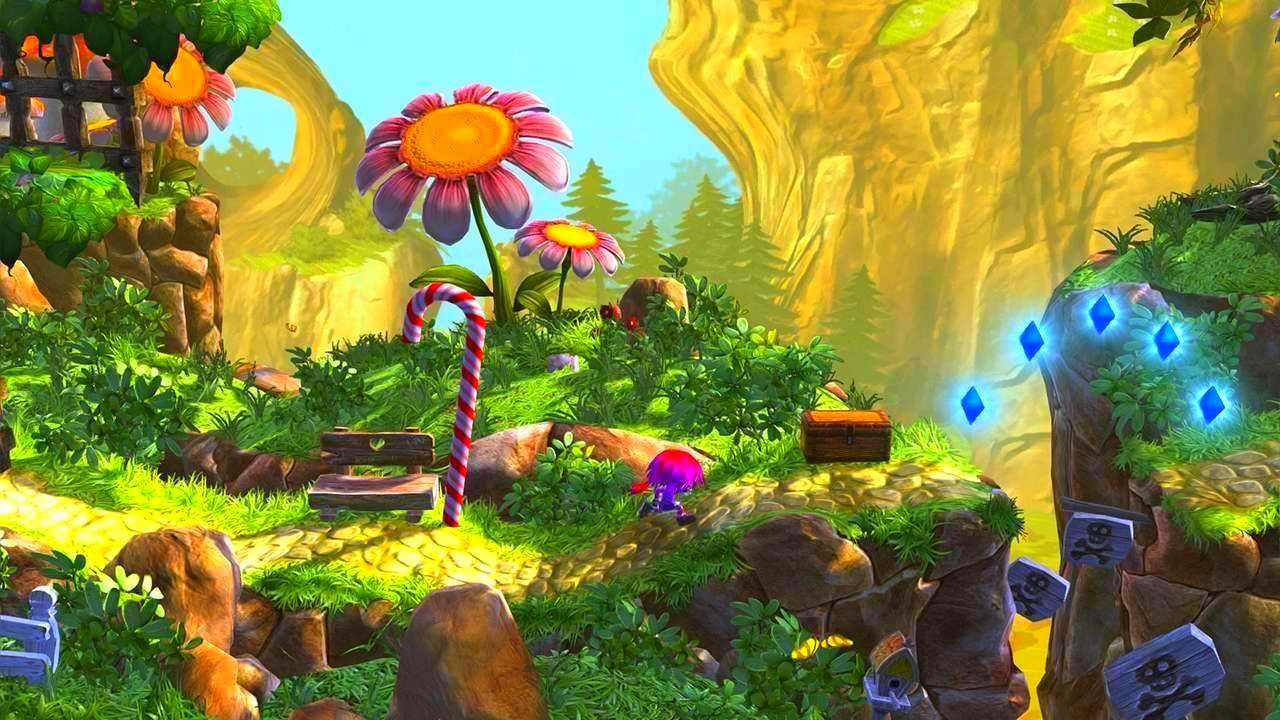 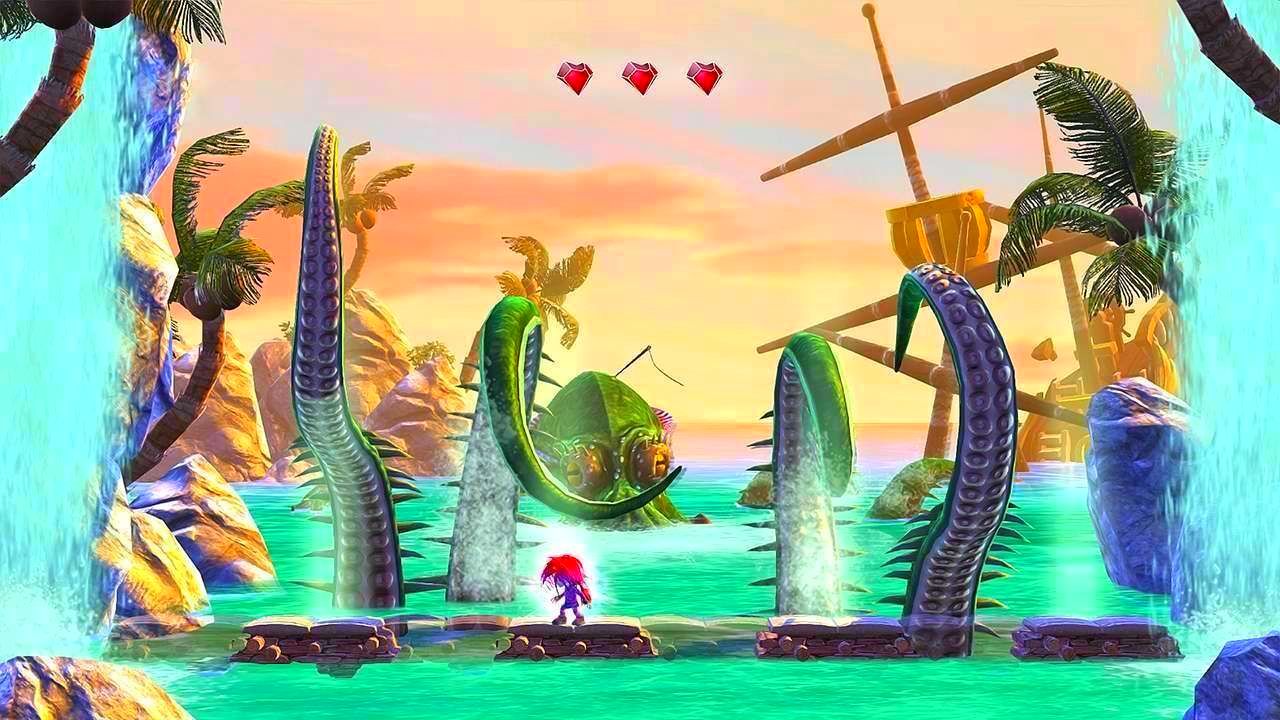 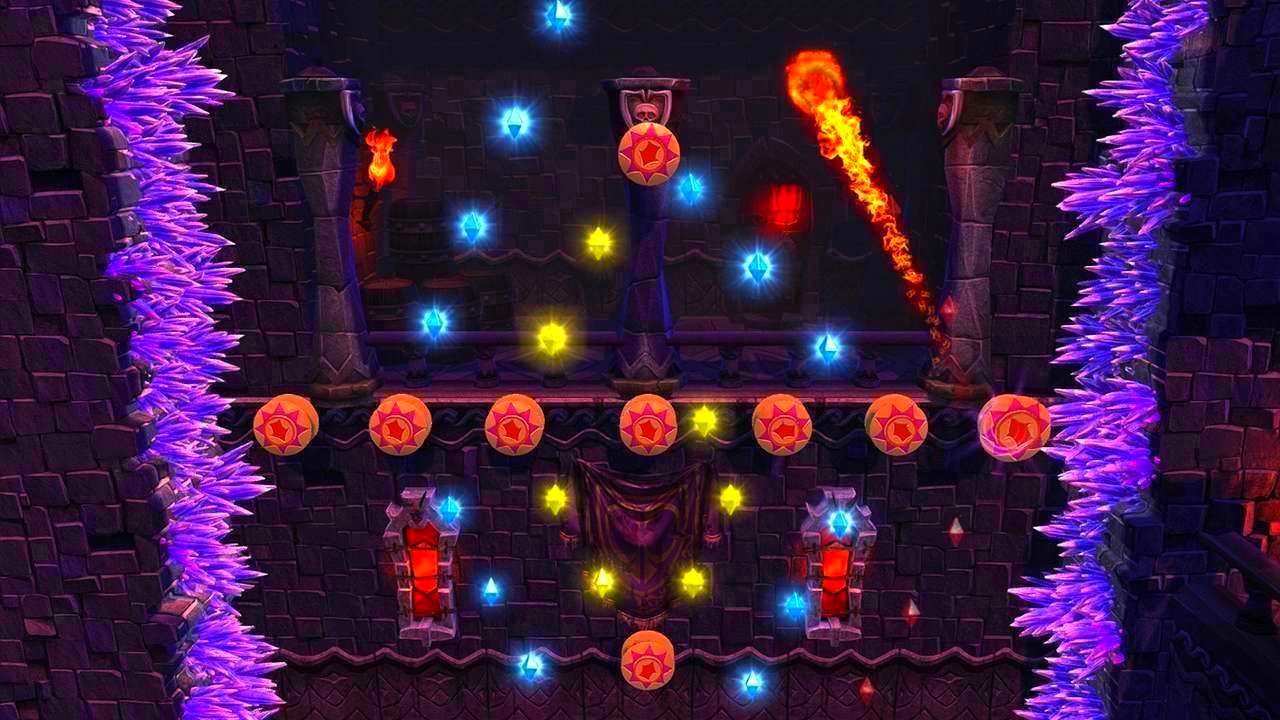 There are 23 rich levels across 3 distinct worlds, each transforming into the two contrasting dreamworlds.

Take on gigantic creatures dredged from the depths of Giana’s most terrifying nightmares. Each unique boss has only one thing in common with the others – they’re utterly brutal!