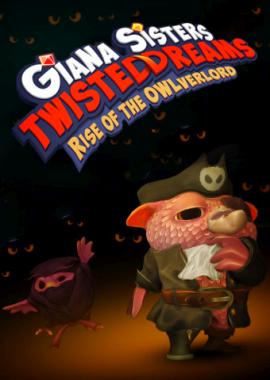 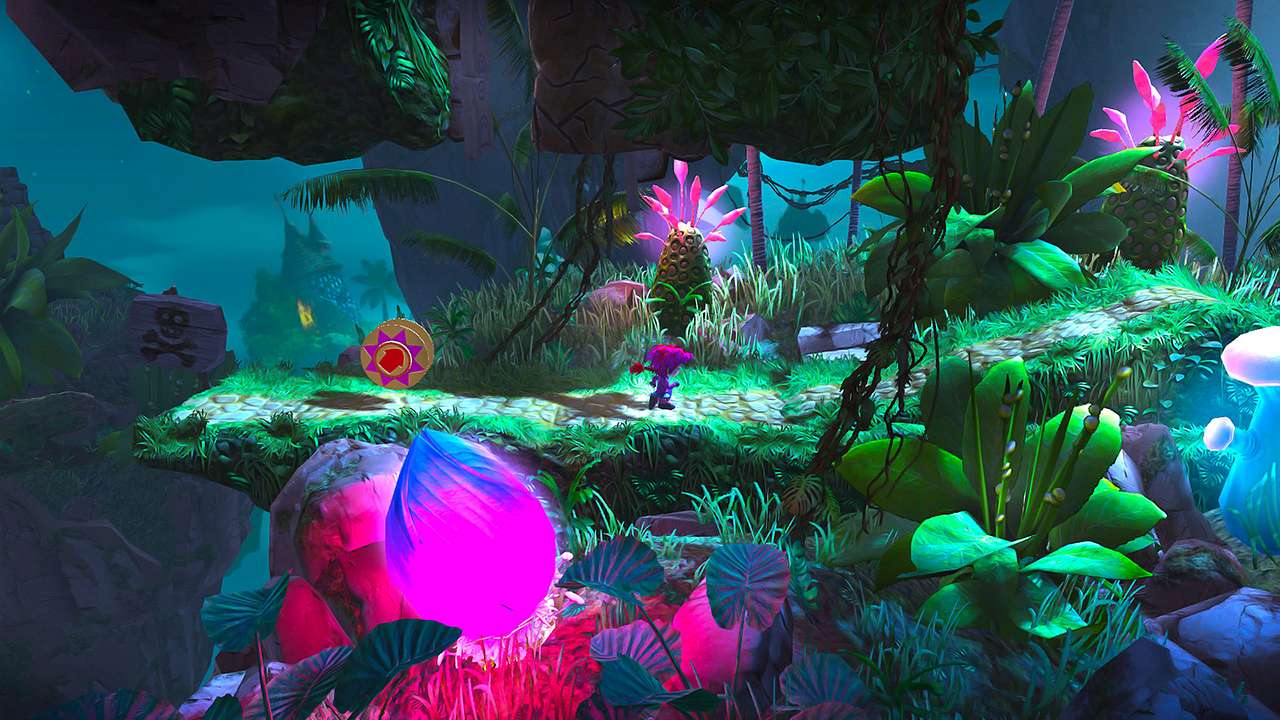 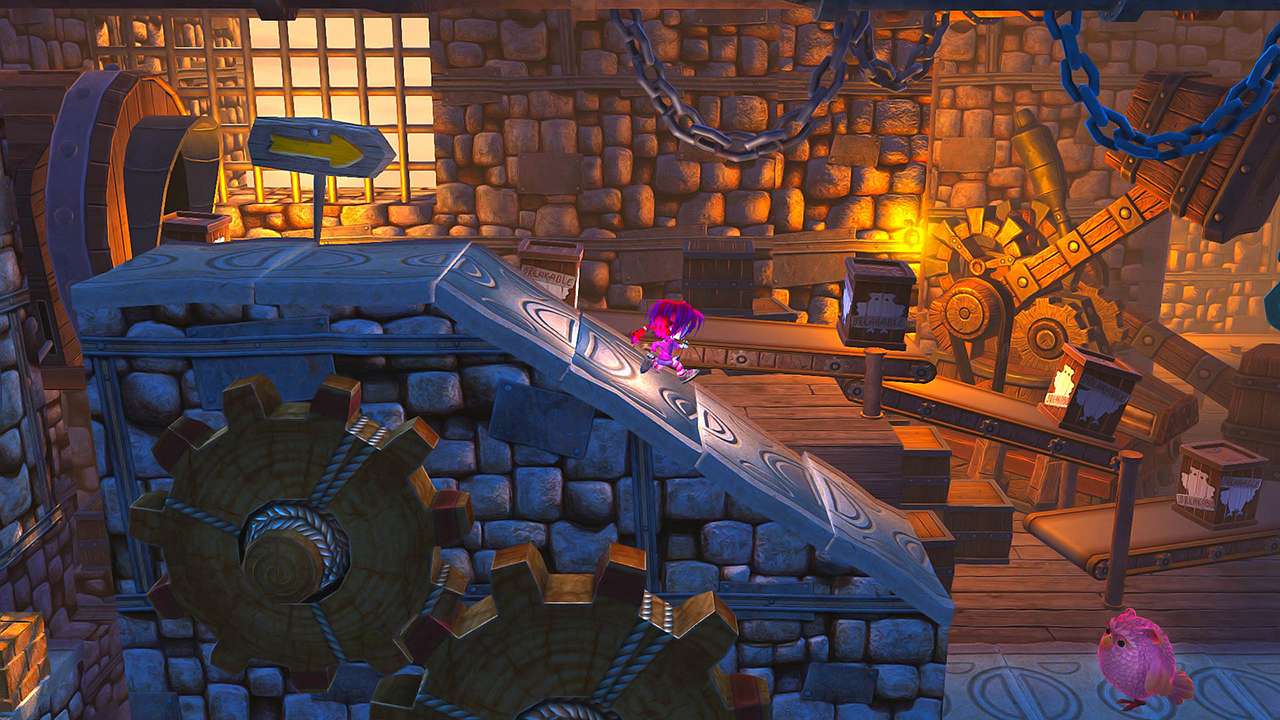 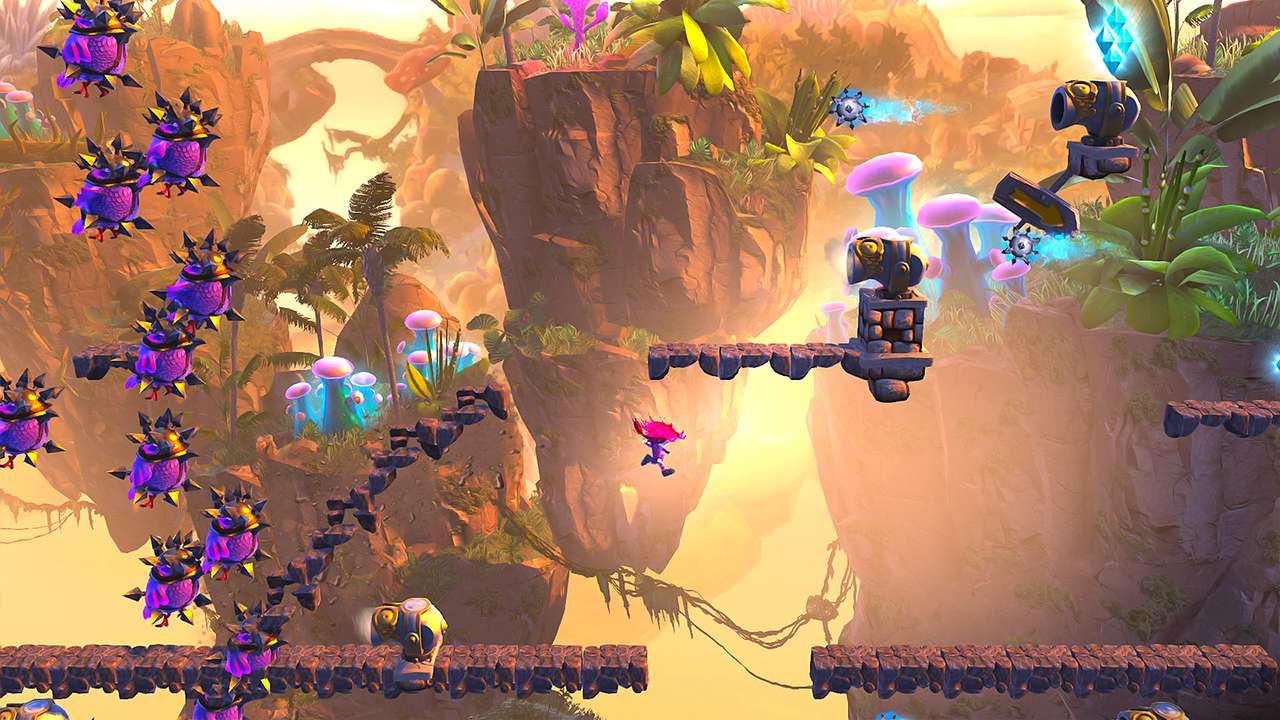 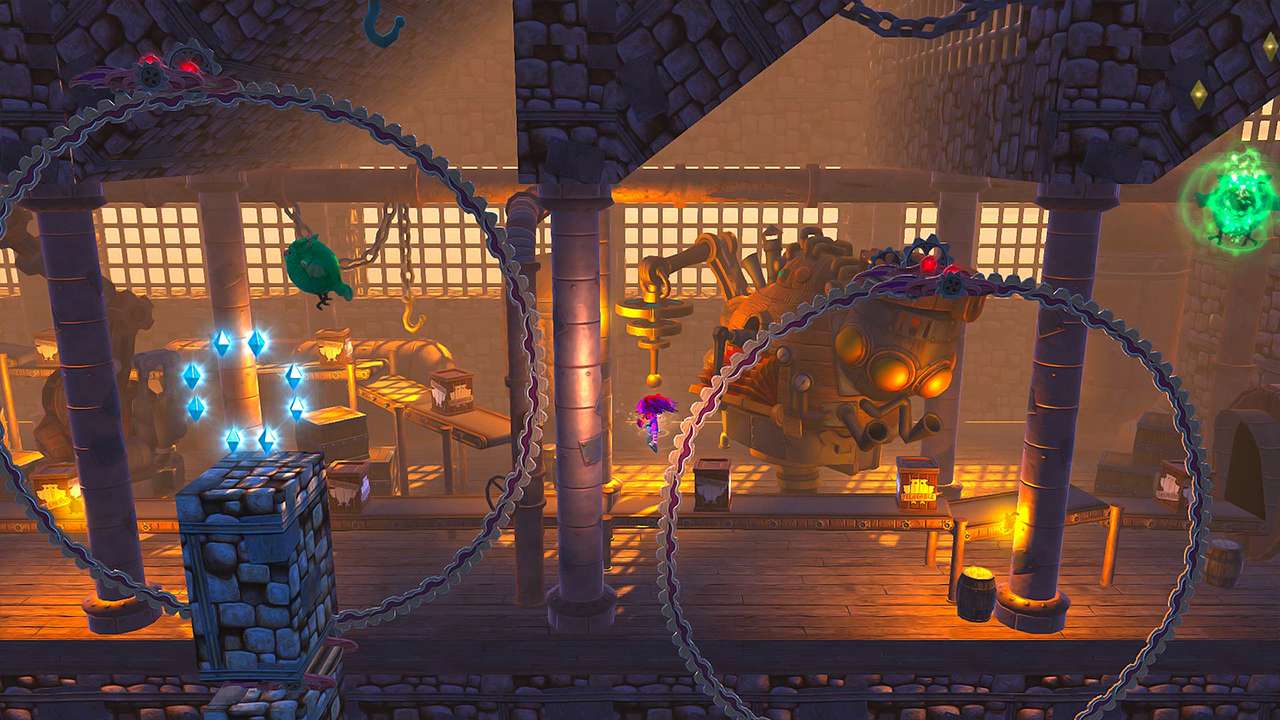 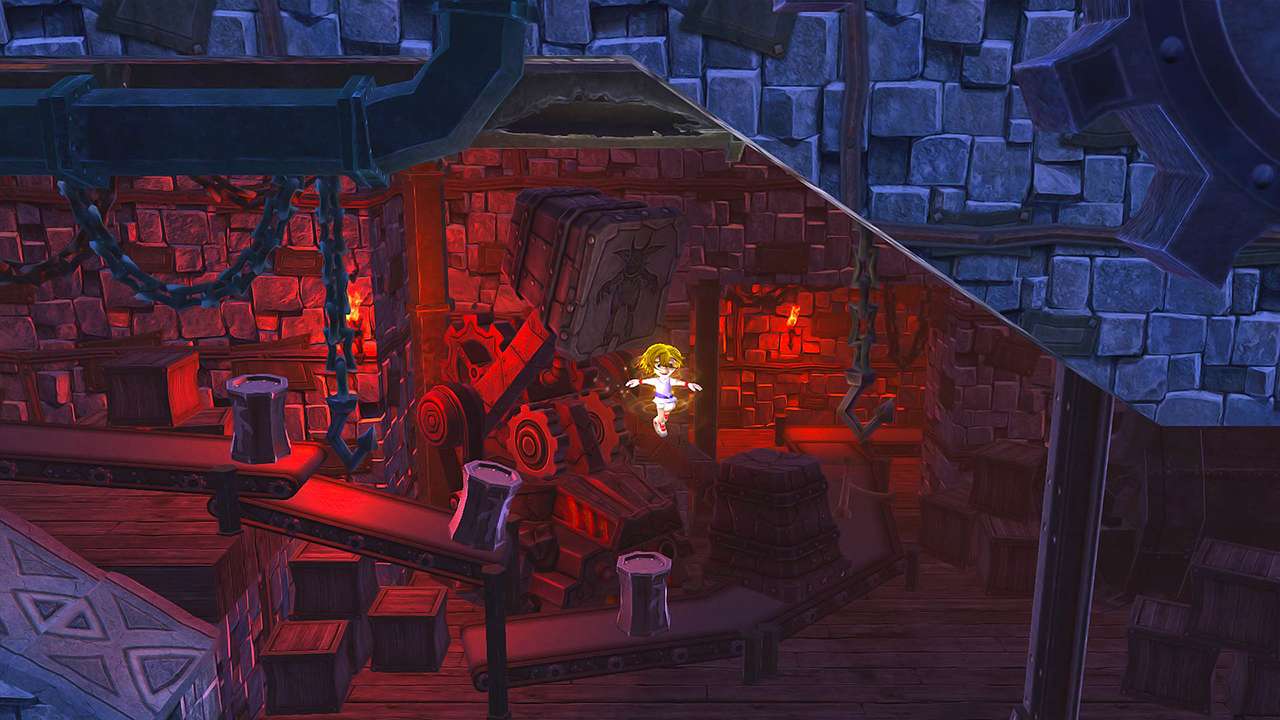 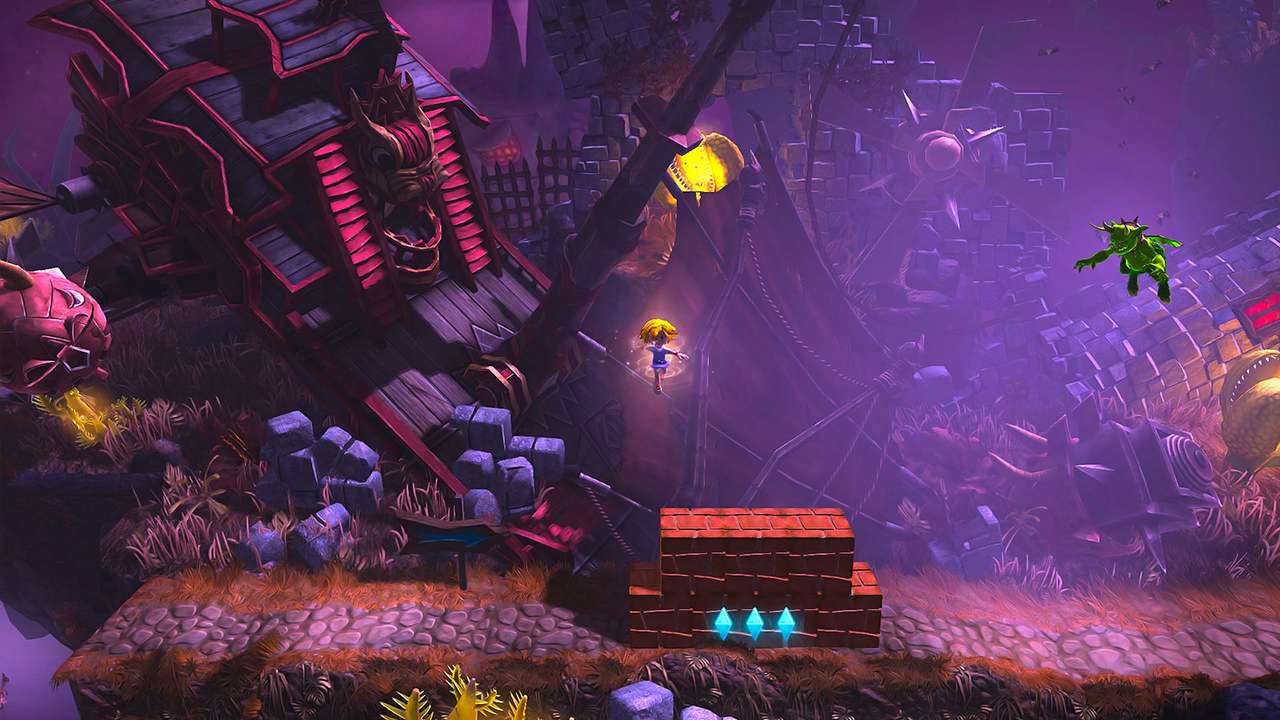 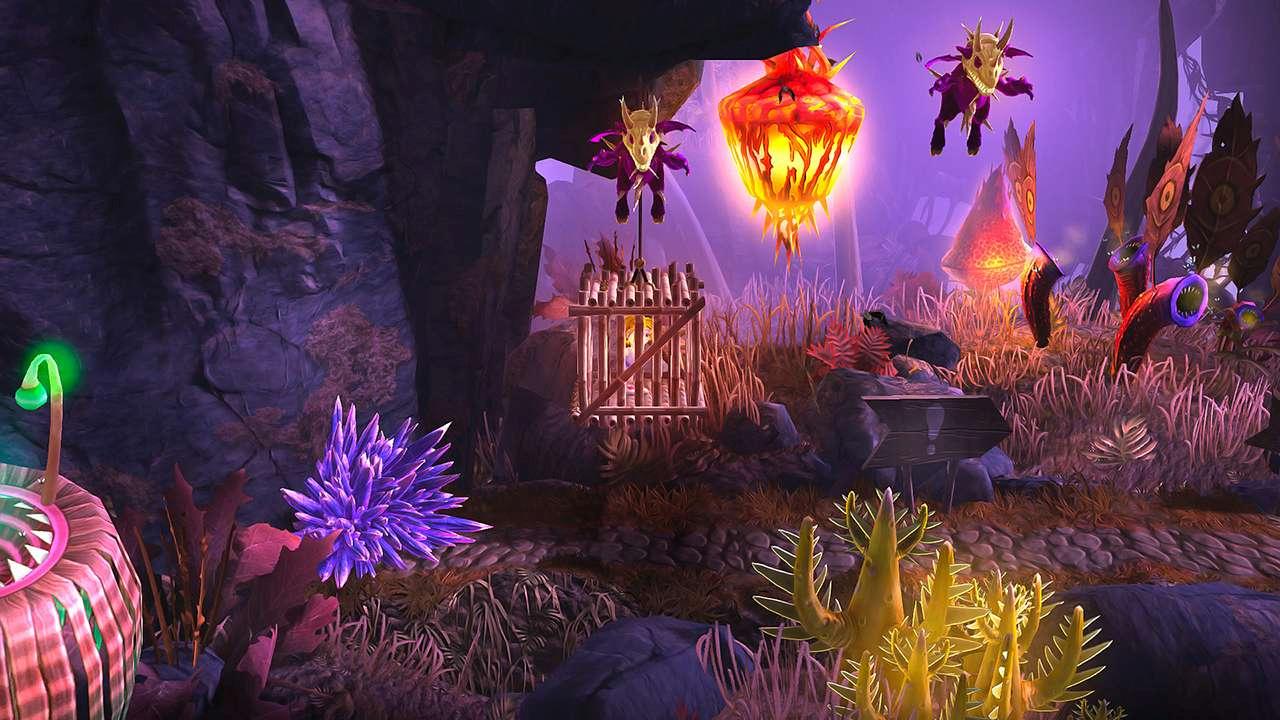 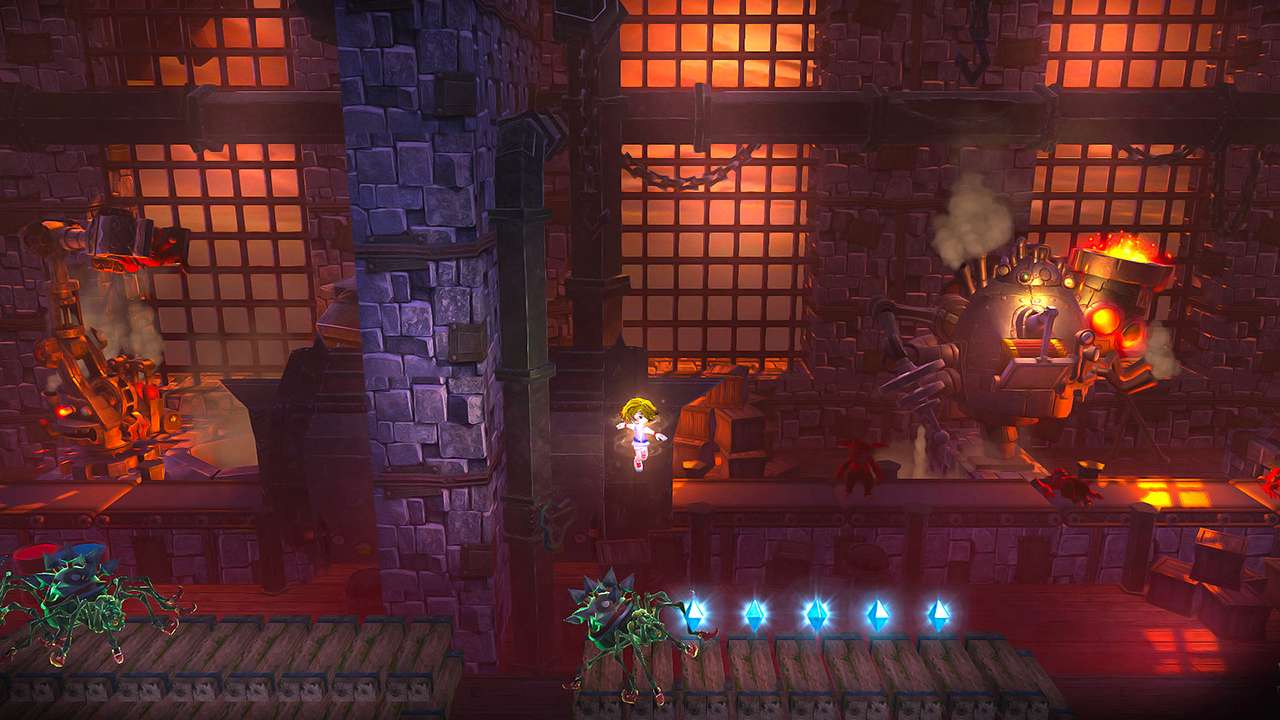 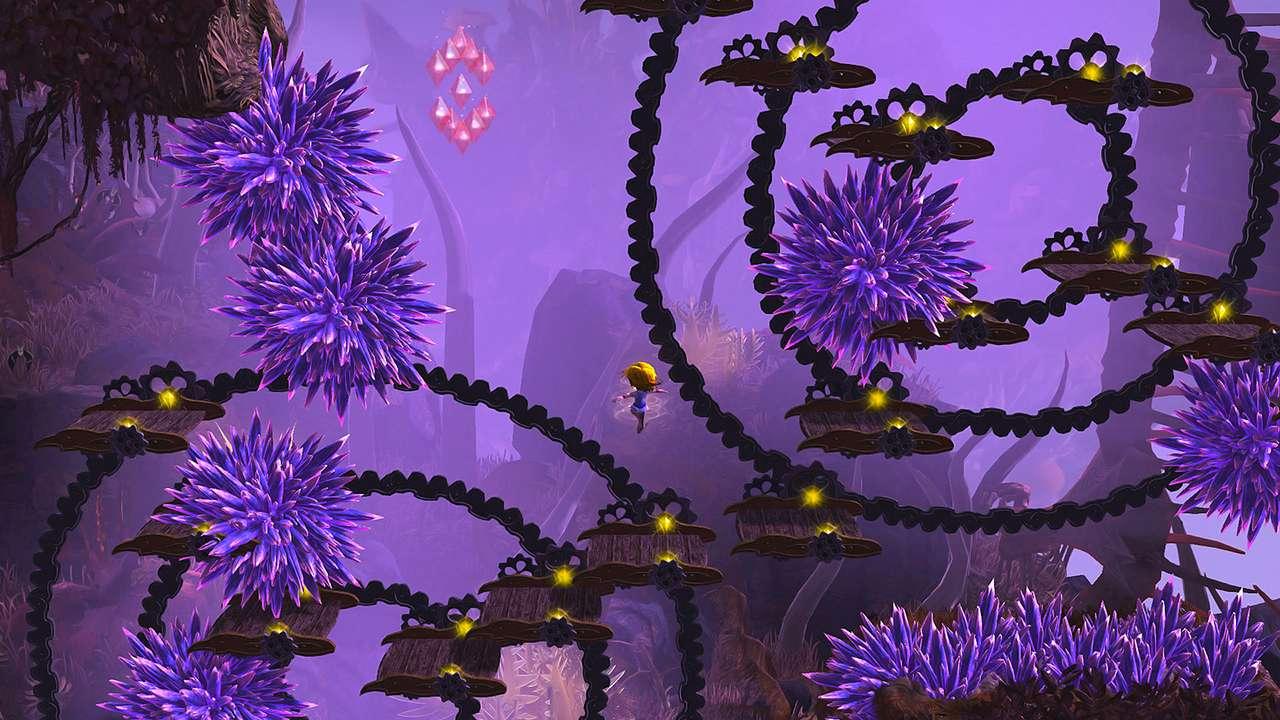 Dash through tricky levels and transform the whole world at will in this fast-paced platformer. Rise of the Owlverlord combines graphics that pack a visual punch and tight controls with the challenge of retro era platforming. Fluidly morph between two dynamically different dream worlds to solve puzzles and combat grueling enemies and bosses. You’ll have to intertwine perky Giana's twirling jump with punky Giana's hammering dash attack to survive her dual nightmare.

There are 7 rich levels across several distinct worlds, each transforming into the two contrasting dreamworlds.

A remixed “easy” mode for all levels and the boss

The remixed mode is a lot easier to survive than its standard mode. The “easy” difficulty for Giana should roughly correspond to the “normal” difficulty for casual platformer games.