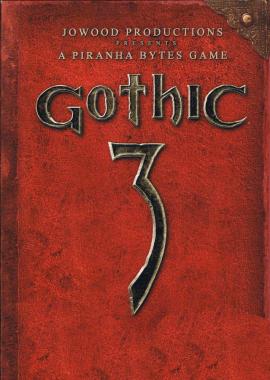 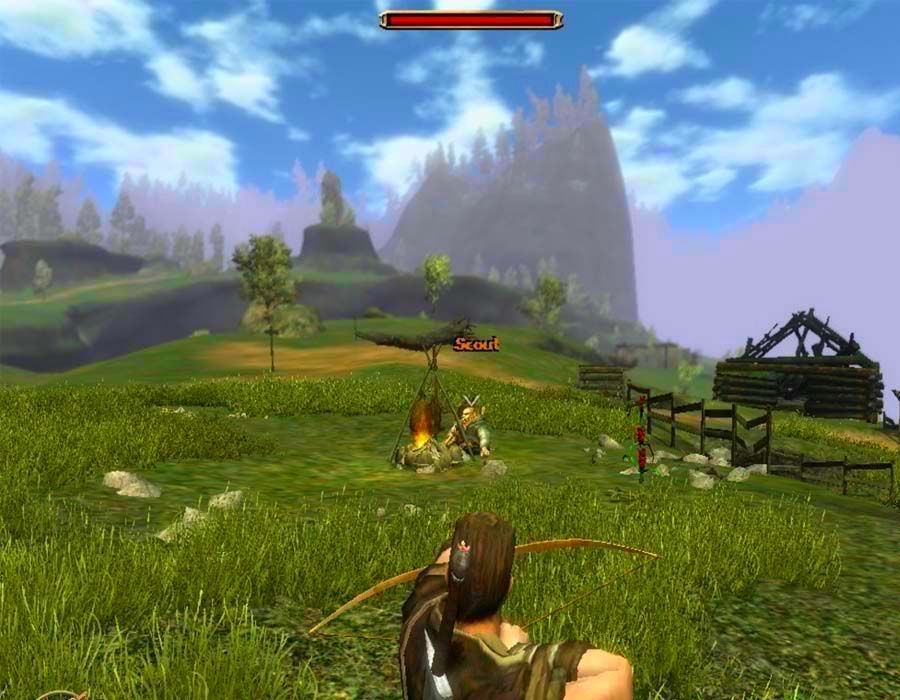 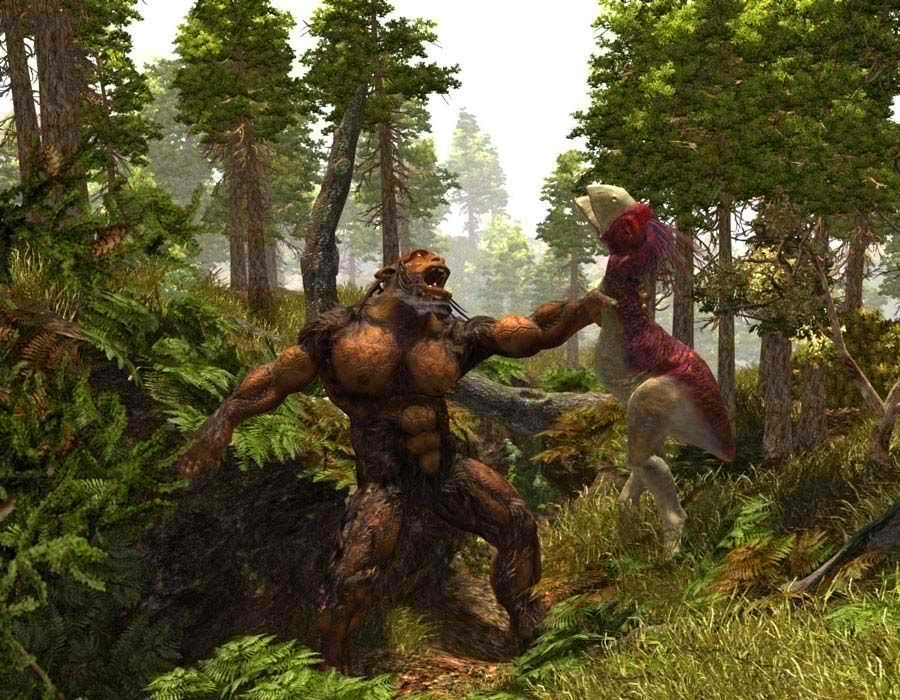 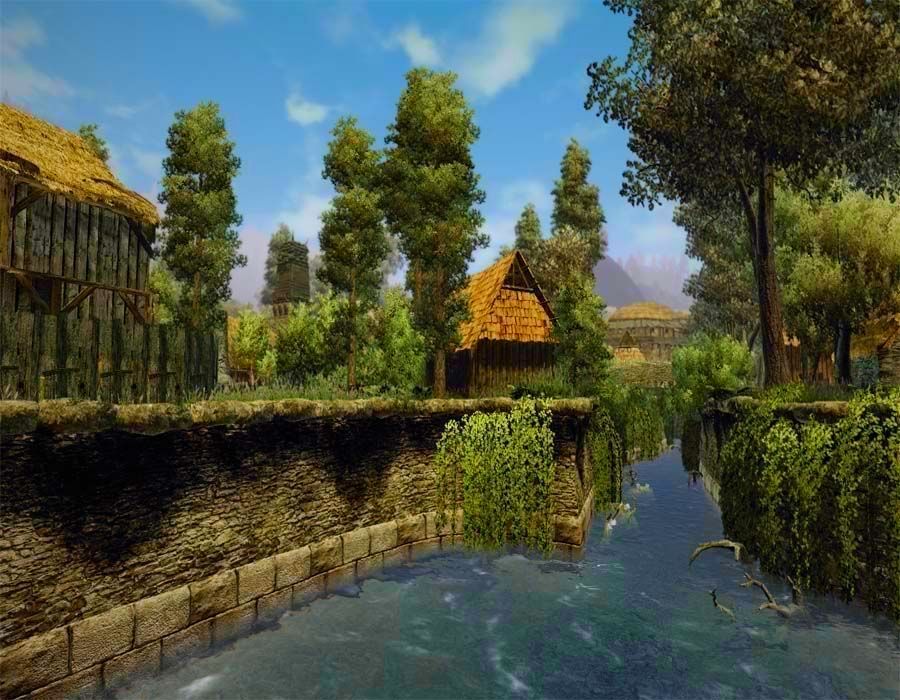 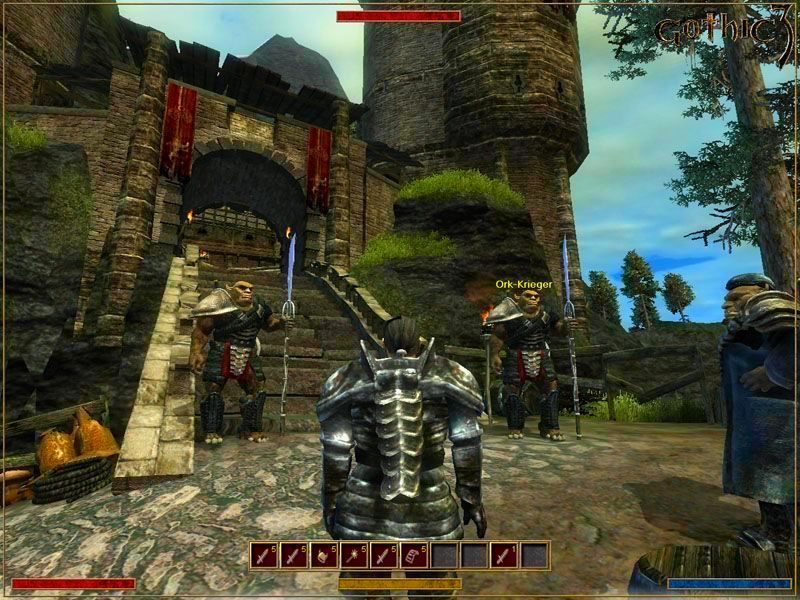 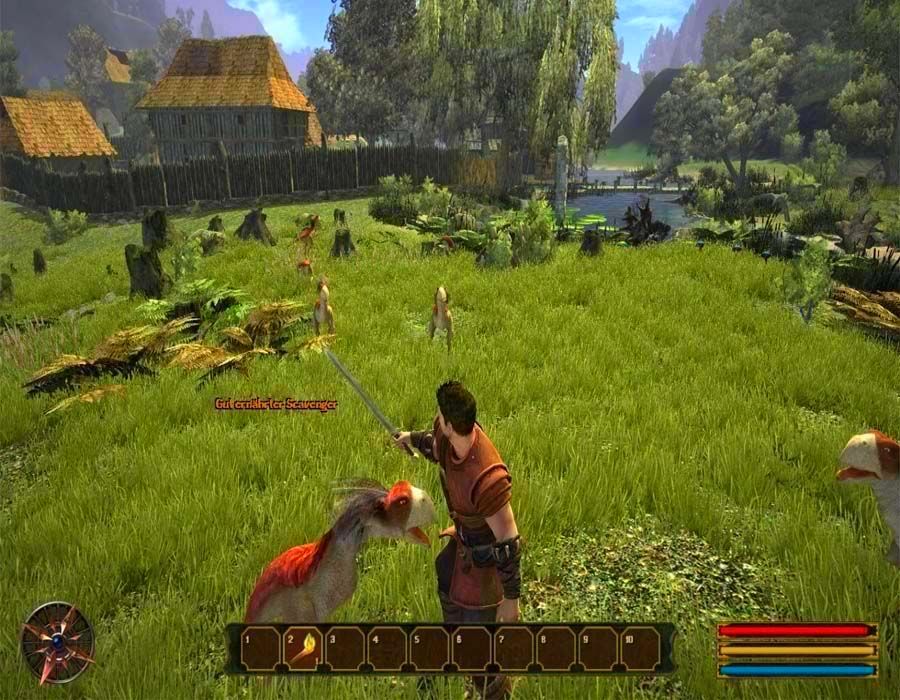 You have saved the island Khorinis from the forces of evil in "Gothic I" and "Gothic II." Now it is time to travel to the realms of the mainland. Invading Orcs have enslaved the human kingdom. There are but a few free humans in the icy north and the southern desert and a handful of rebels hiding in the forests and mountains of Midland. You may either join the rebellion or serve the Orcish Usurpers but you will ultimately tip the scales and decide the outcome of the last war to save humanity. There is no simple linear story in Gothic III – every game will be different and unique – but all will ultimately lead to you deciding the fate of Myrtana.