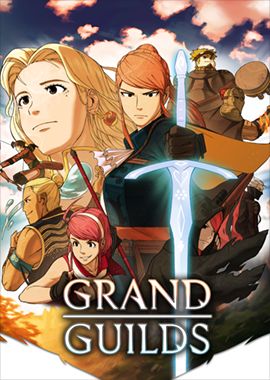 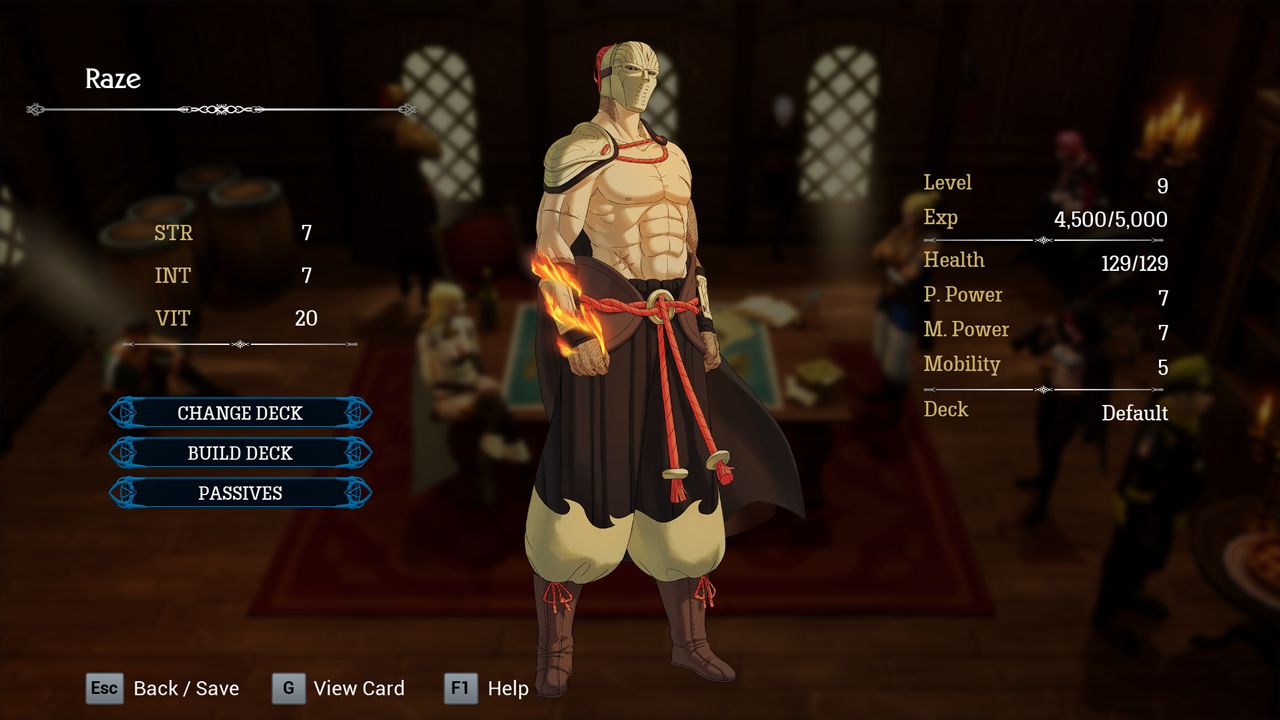 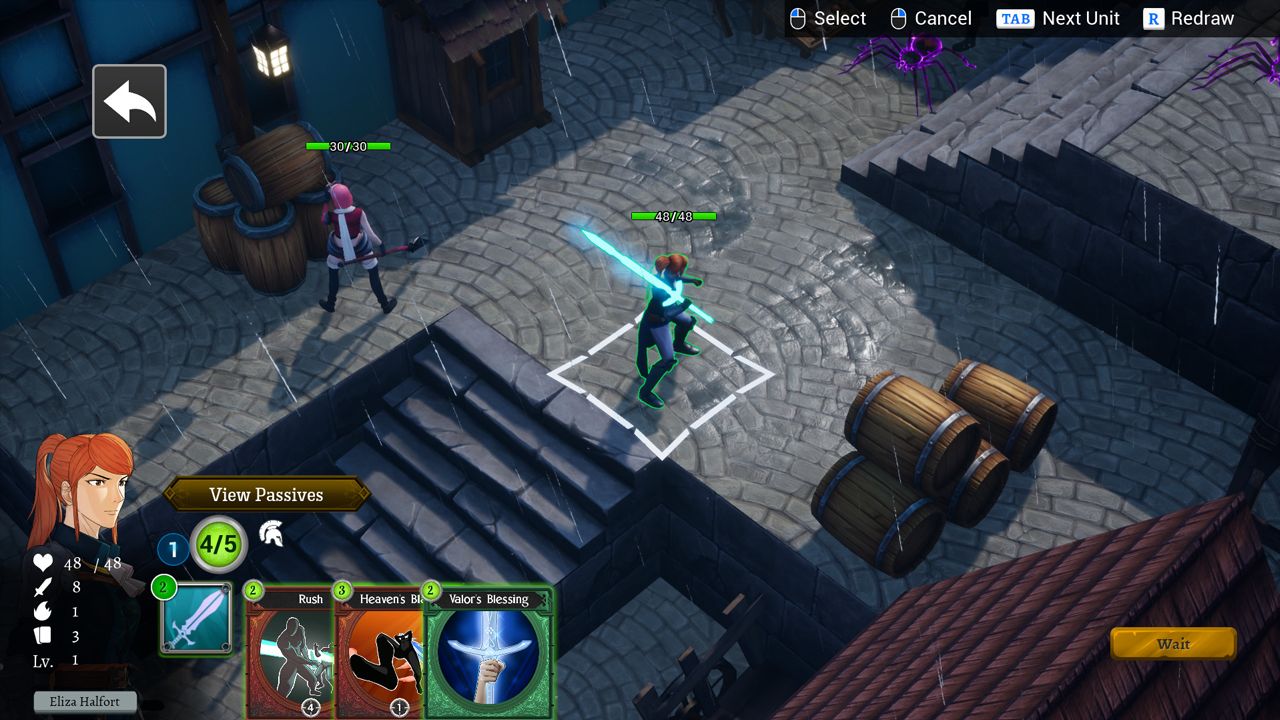 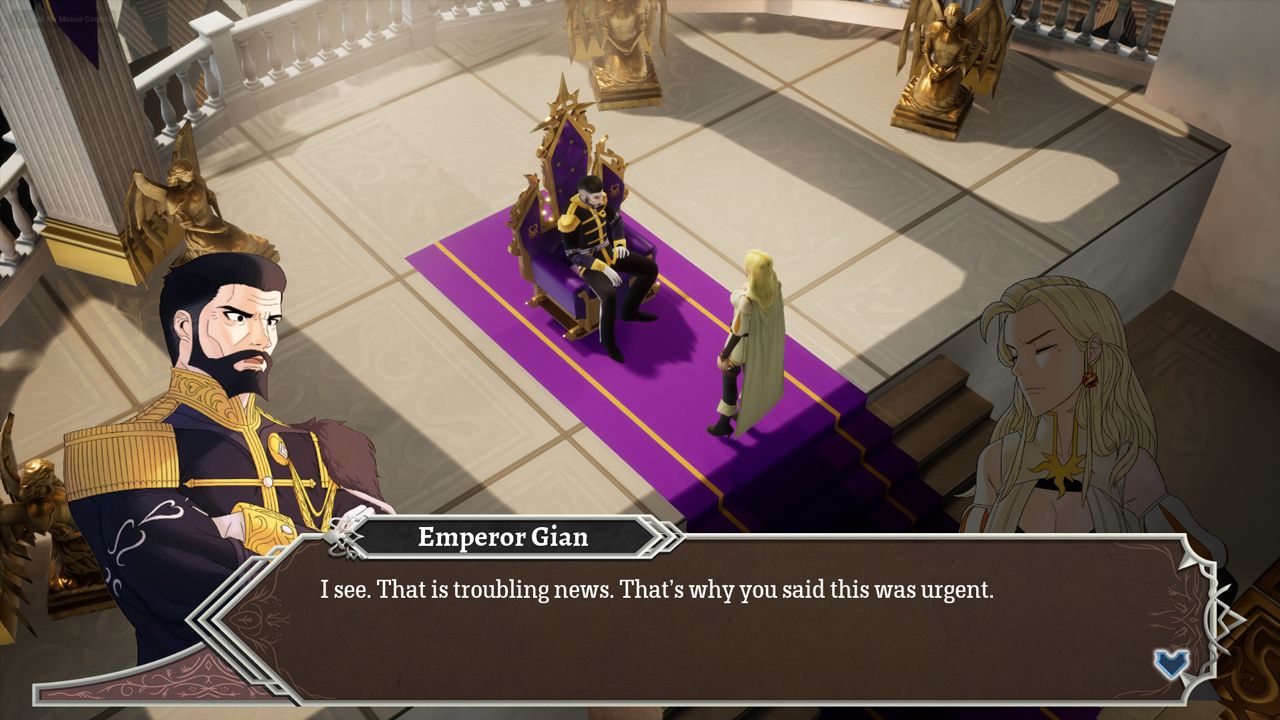 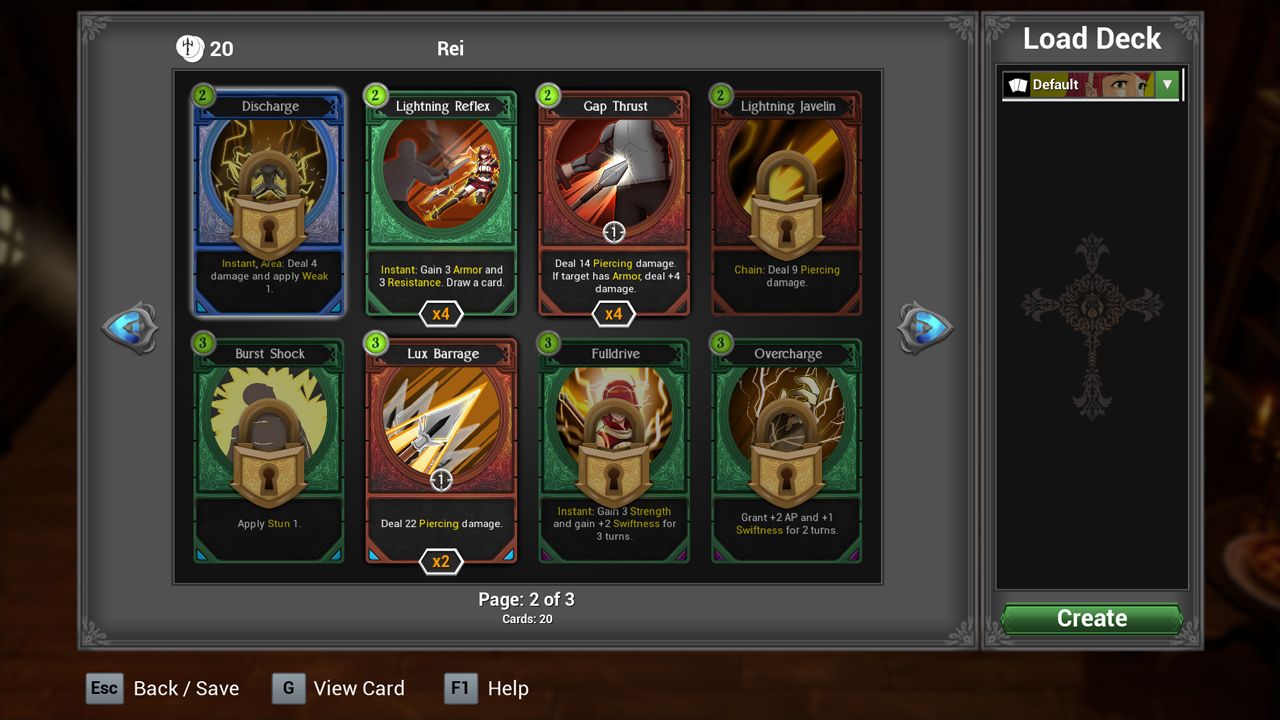 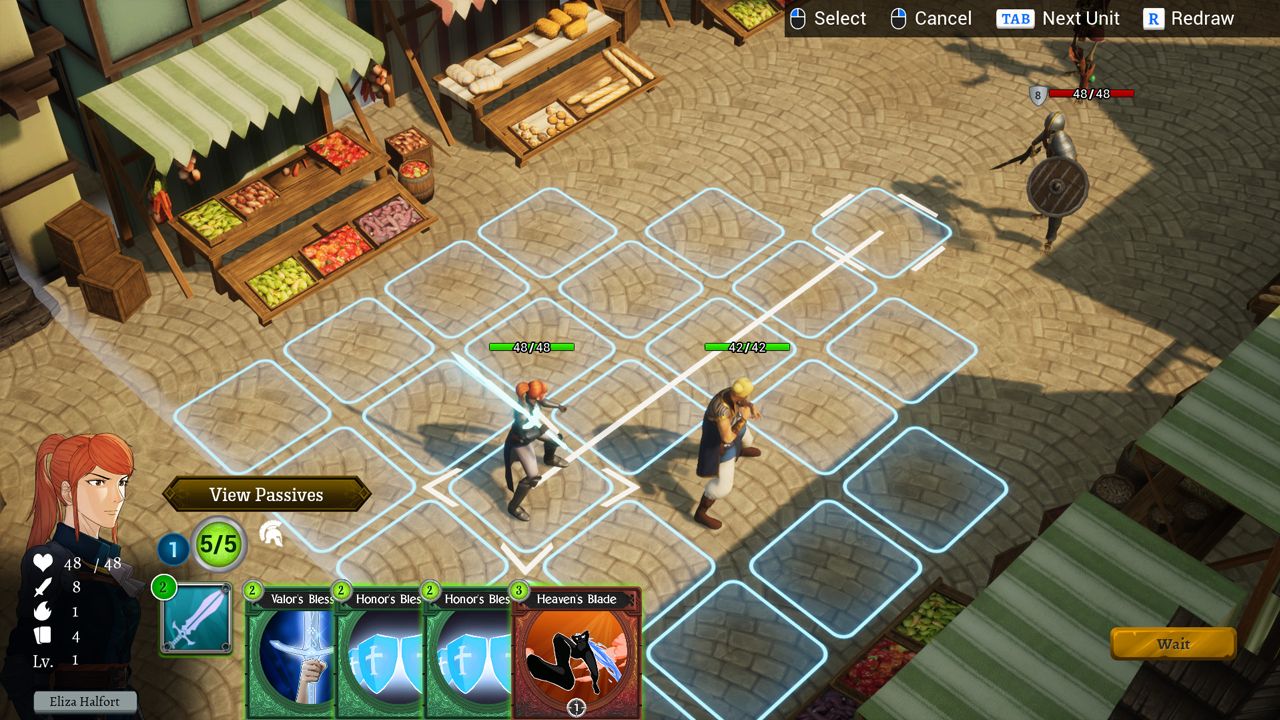 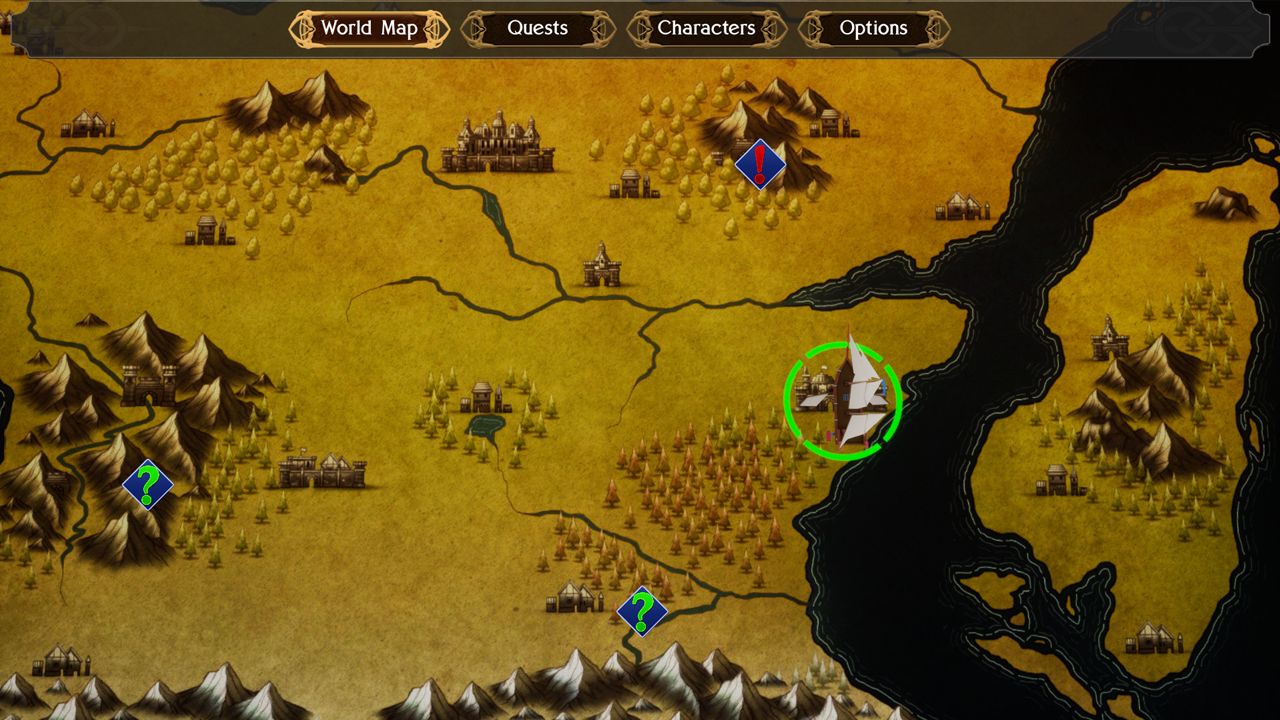 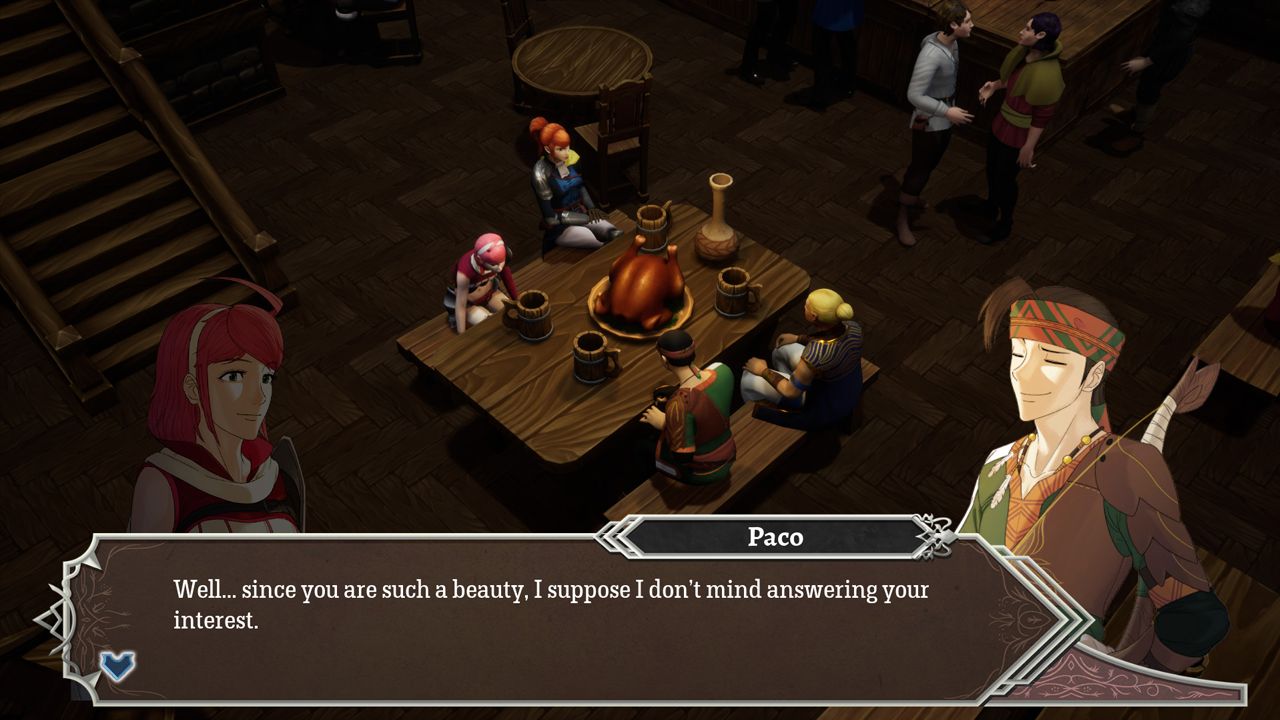 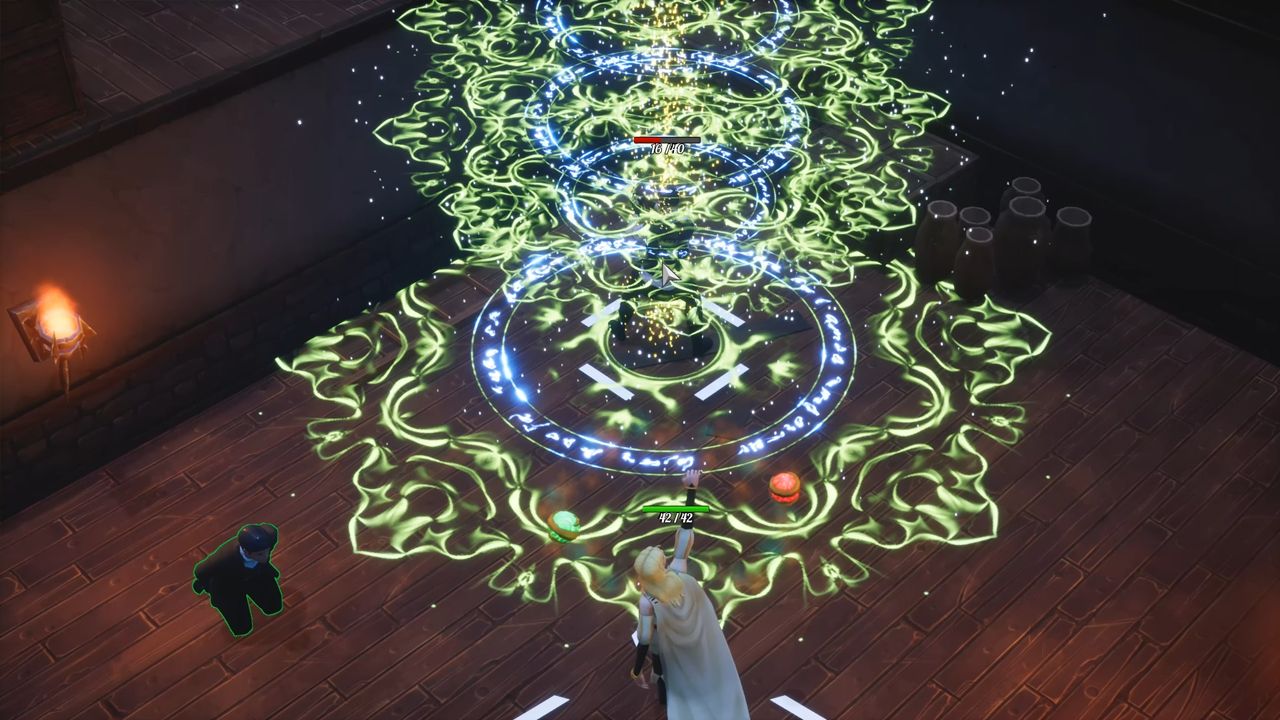 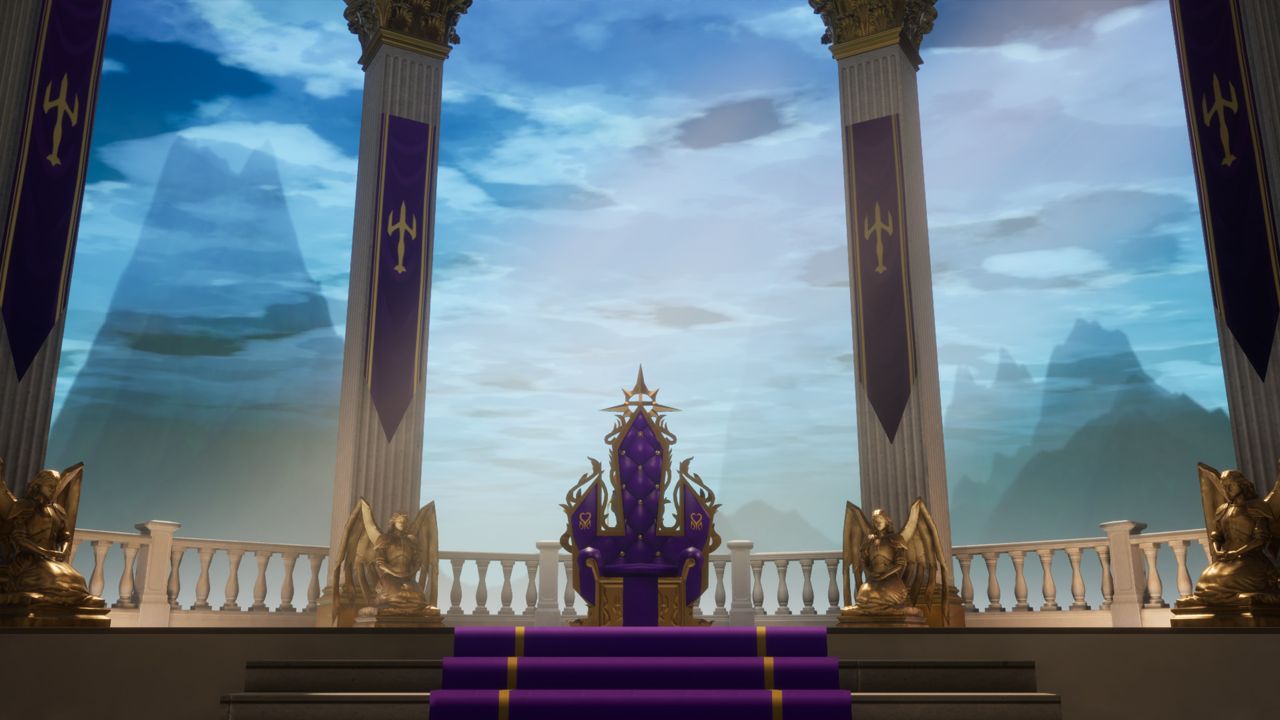 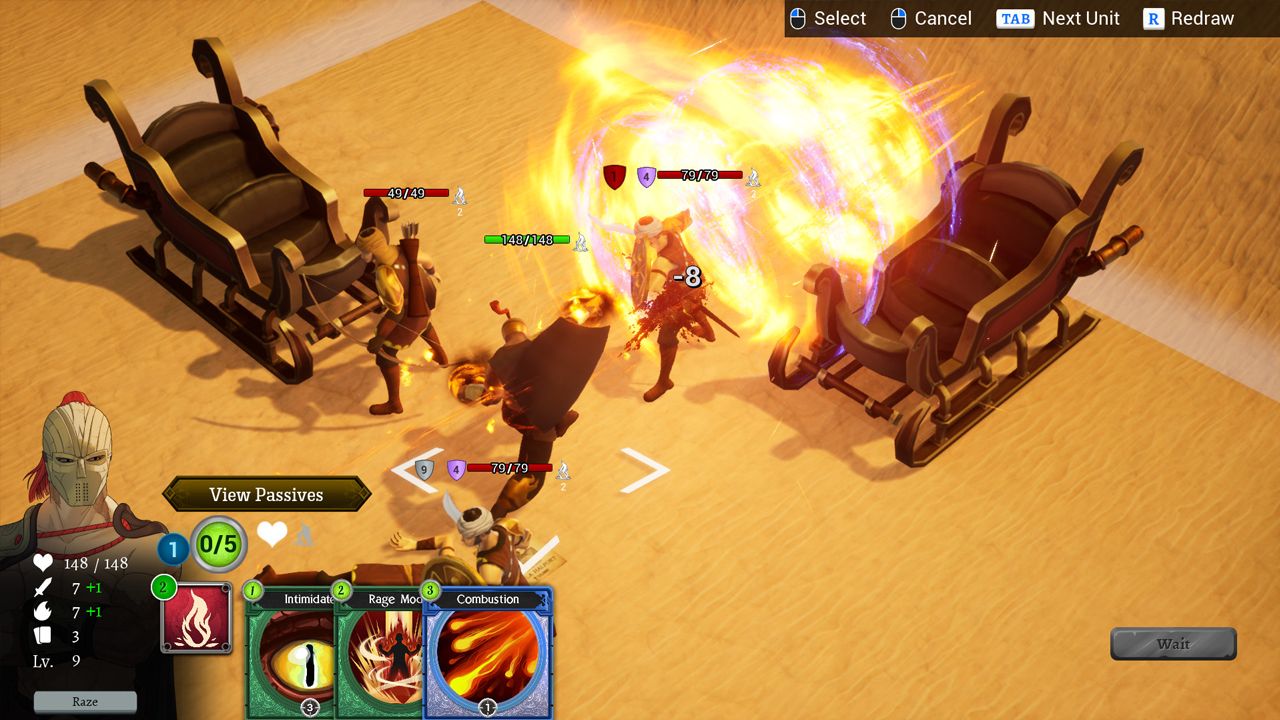 Grand Guilds is a story-driven, tactical RPG with unique card combat mechanics. You and your comrades will journey the lands of Irin, a continent on the brink of another war, while engaging in challenging tactical combat. Each playable character has unique mechanics and abilities that, when combined properly, will make the difference between complete victory or utter defeat.

Will you help Eliza in her struggle to save the beautiful world of Irin?