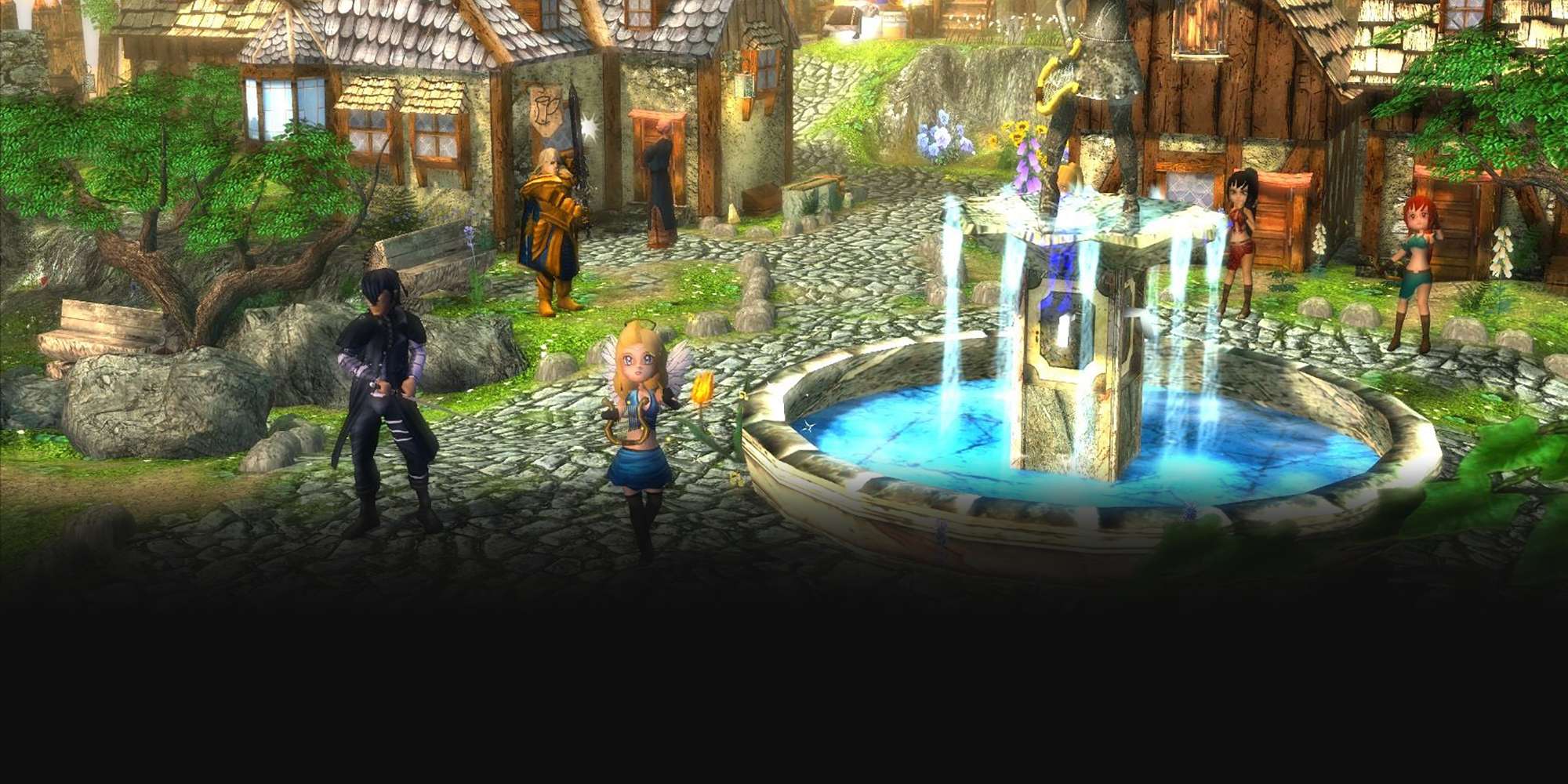 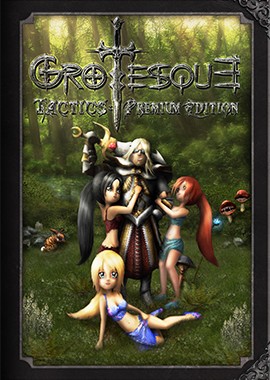 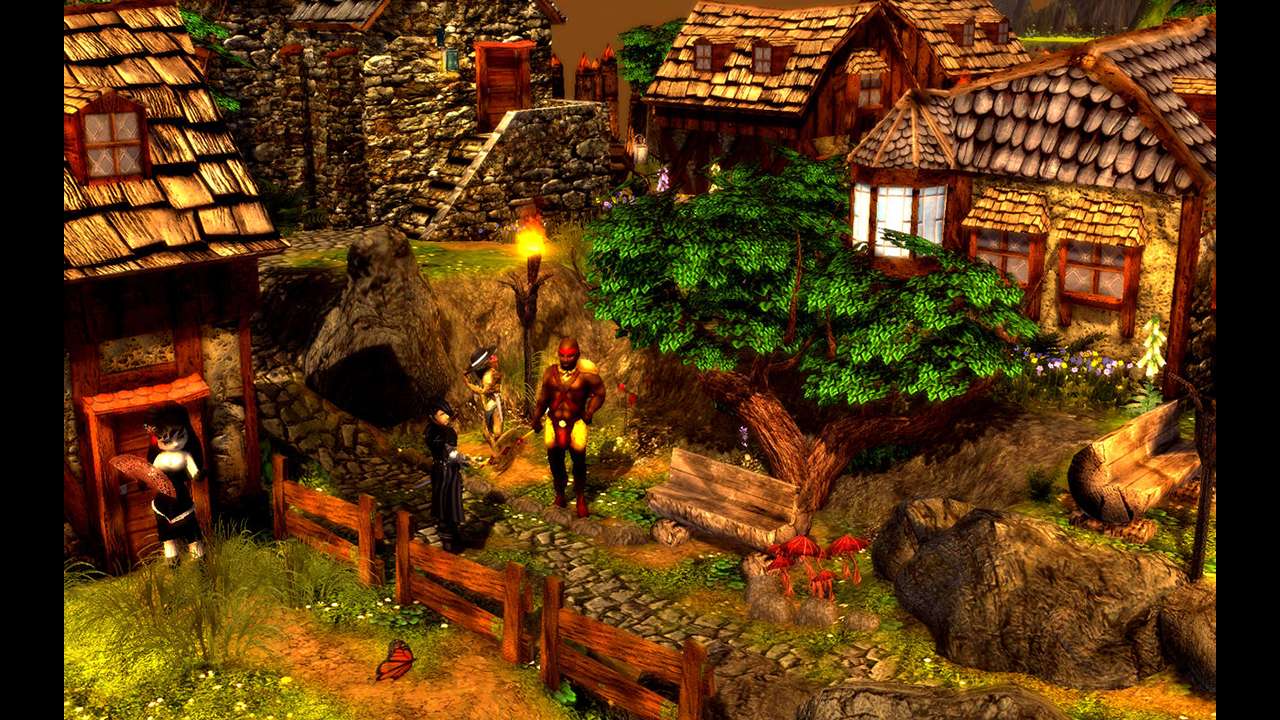 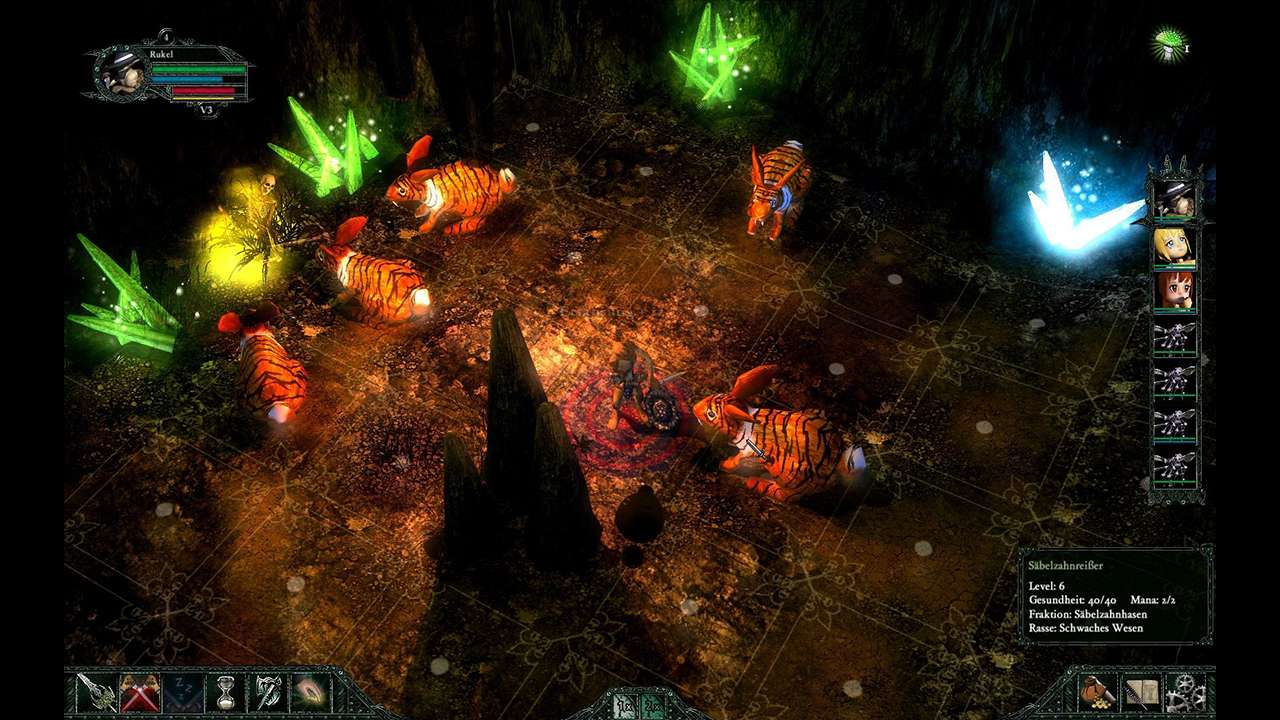 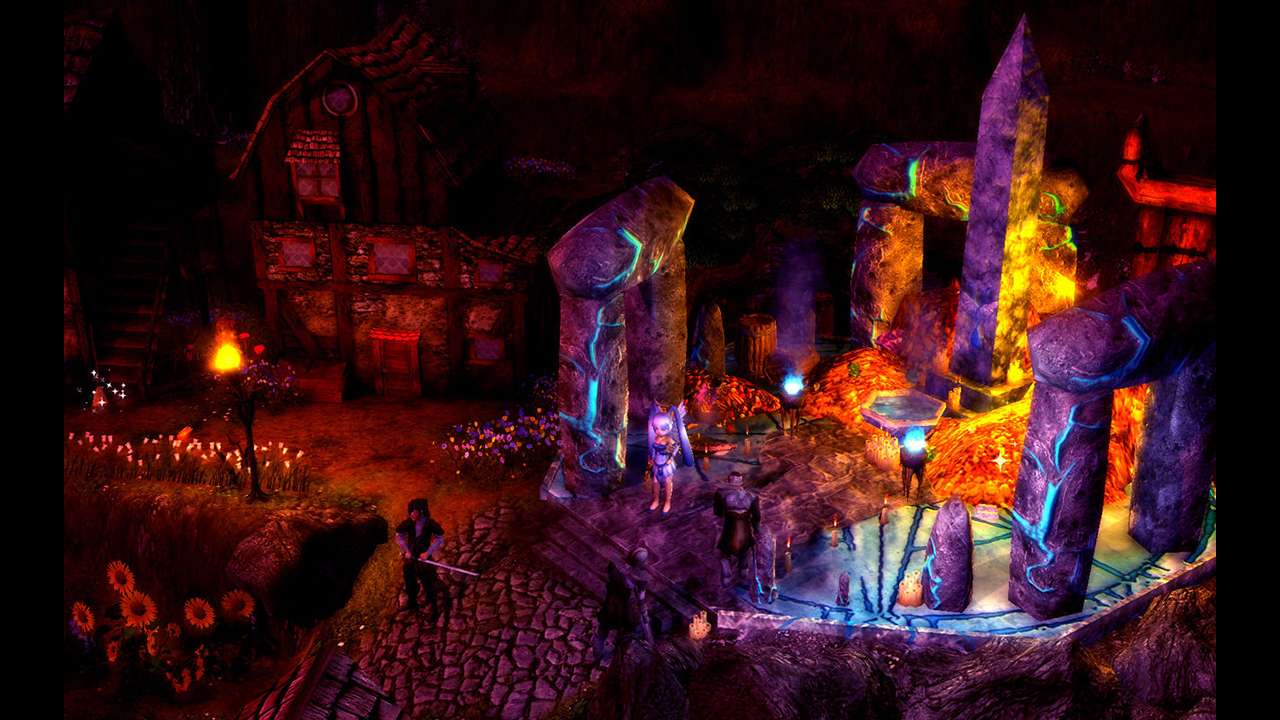 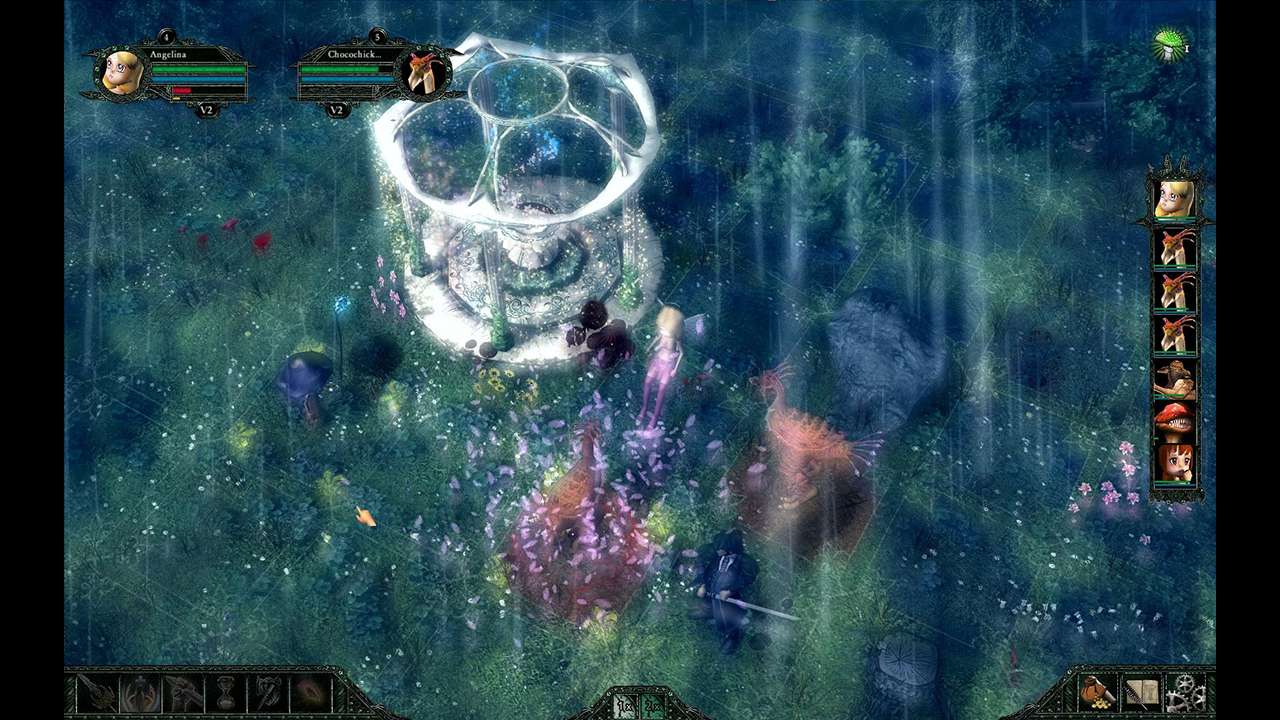 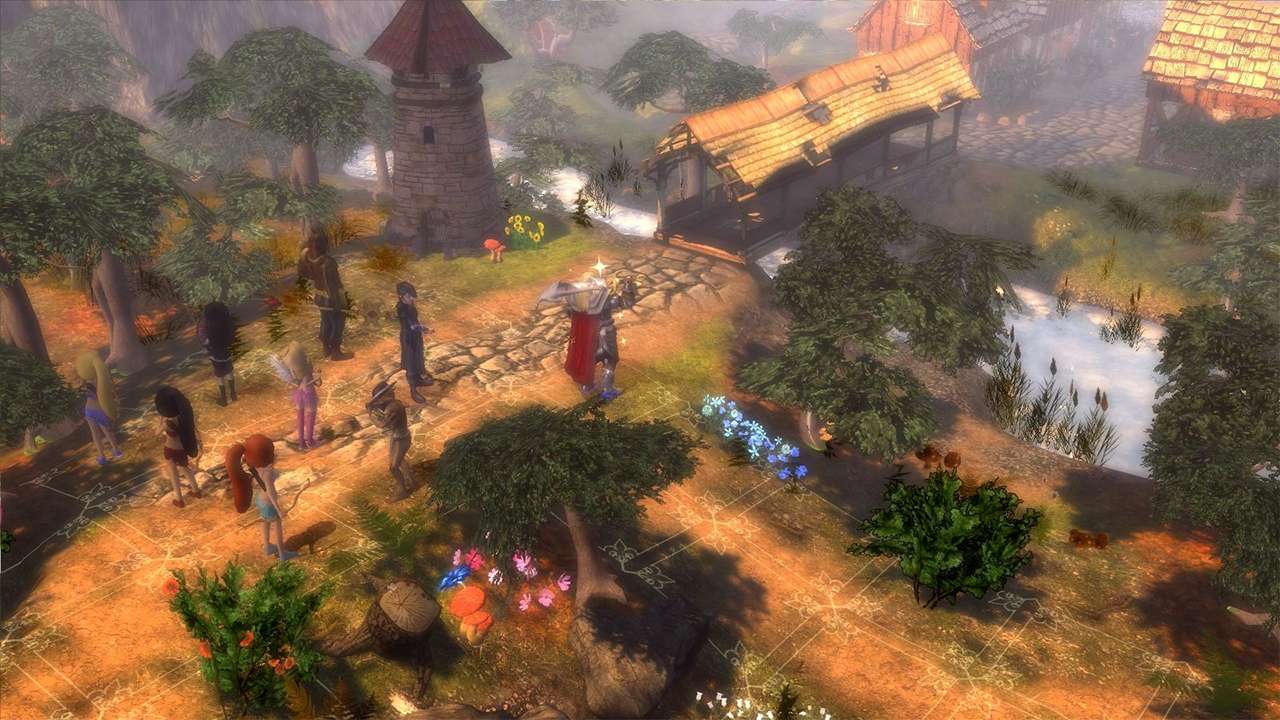 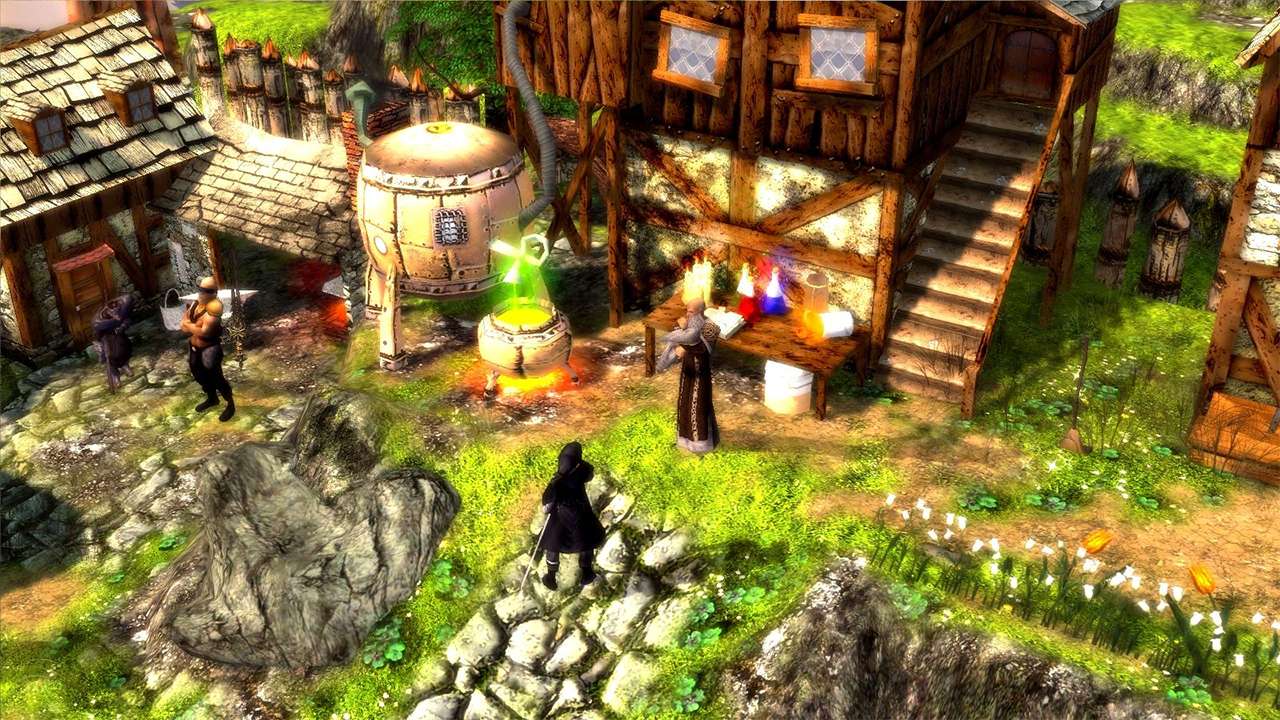 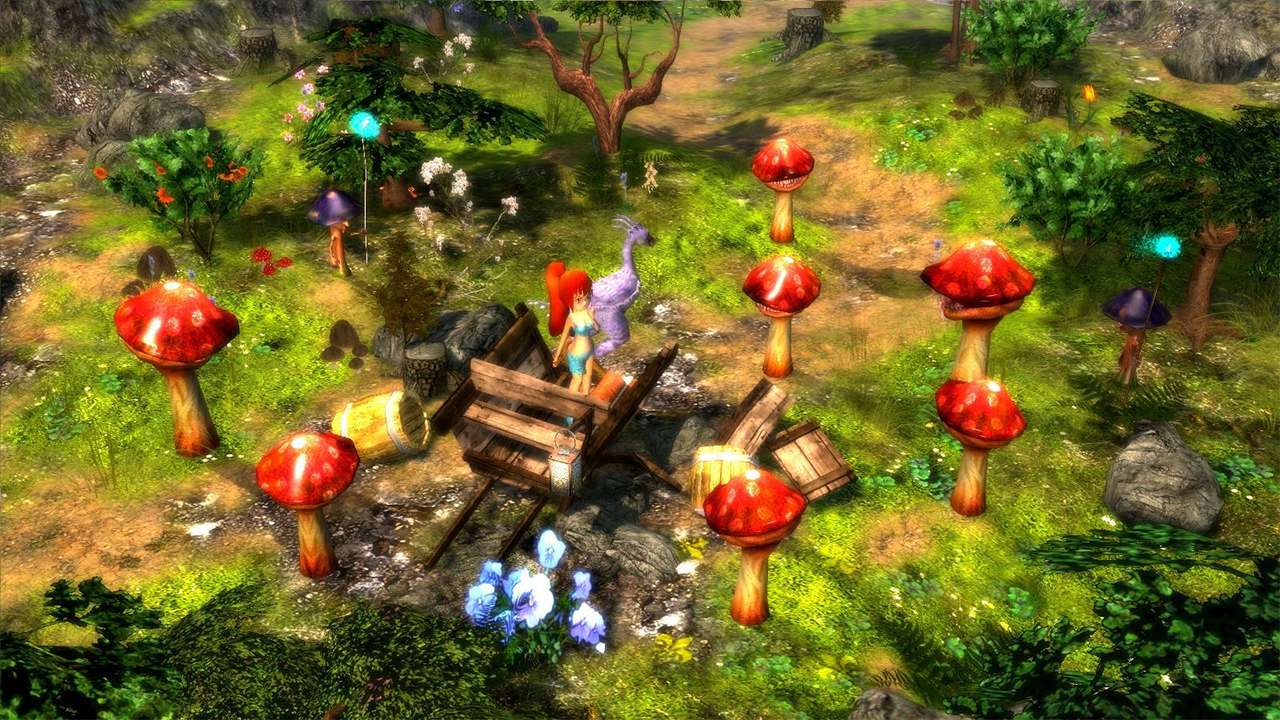 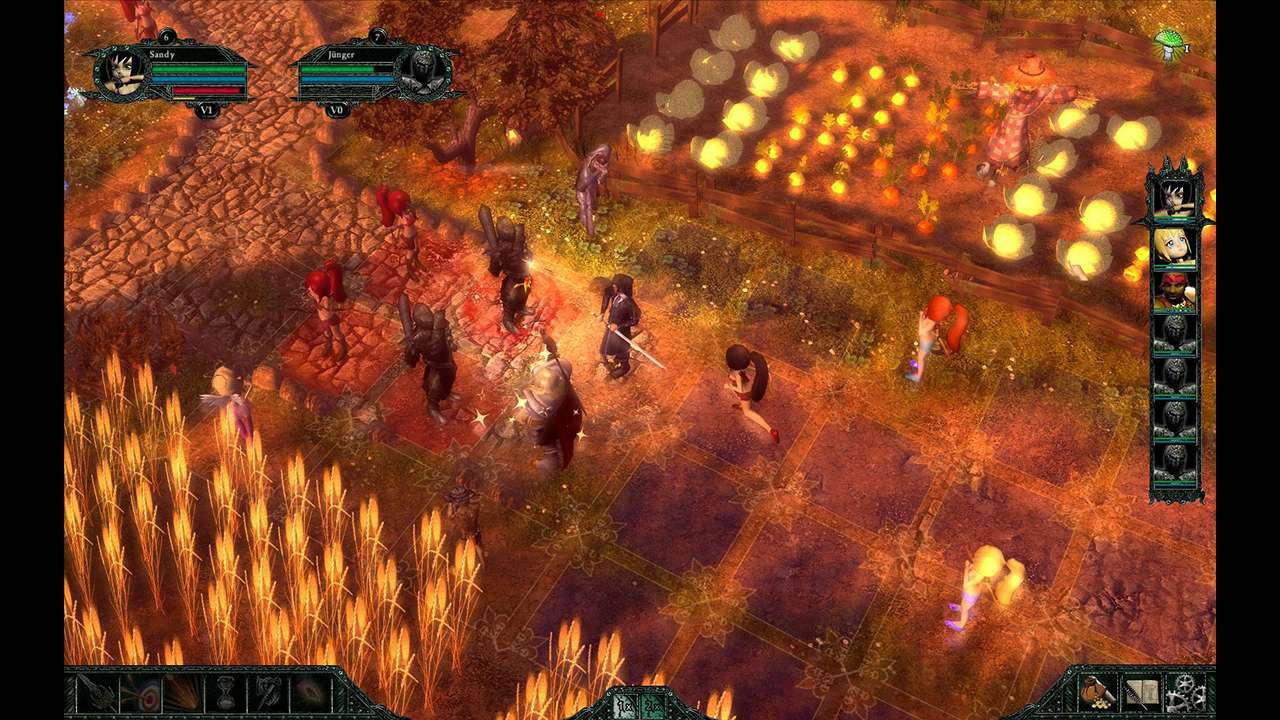 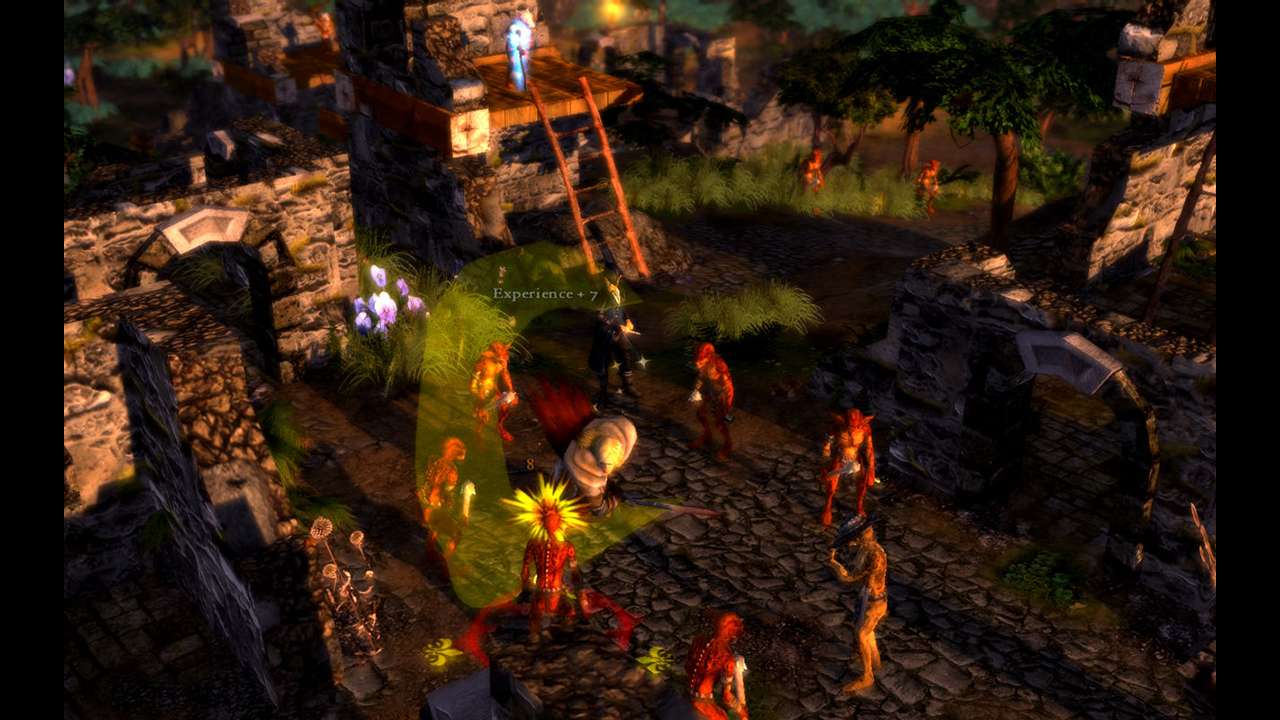 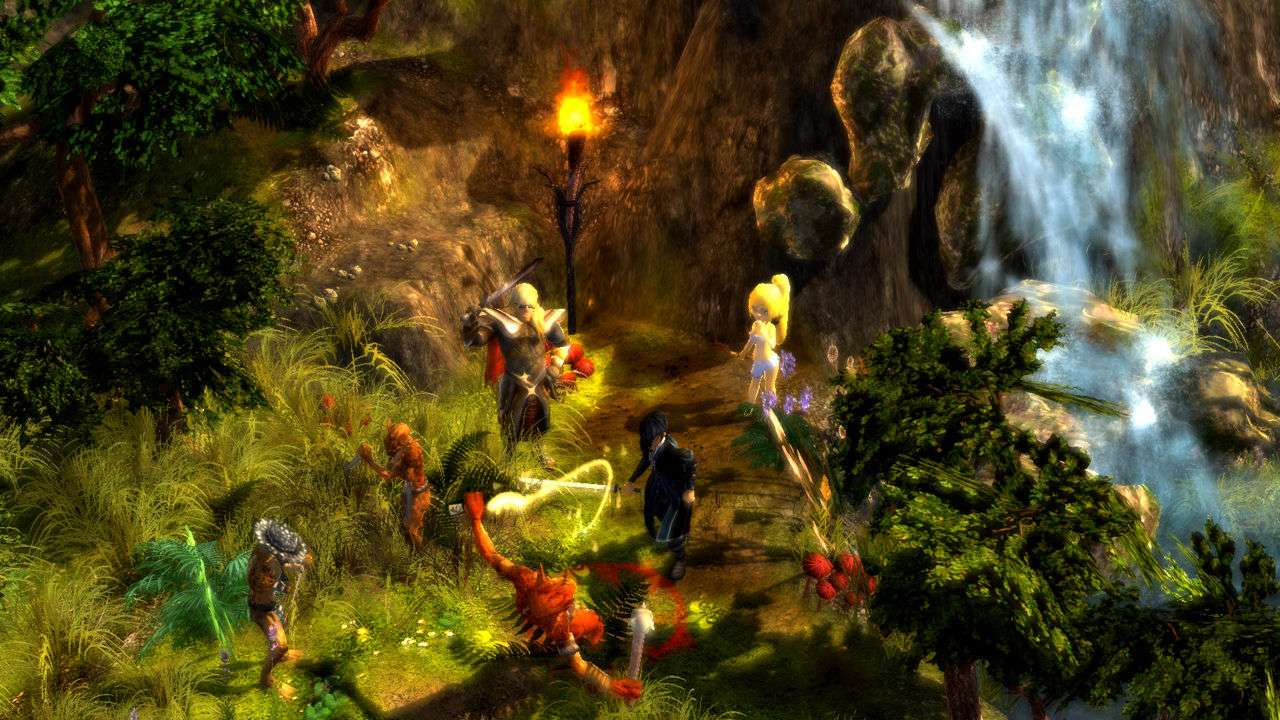 Grotesque Tactics is a story driven, satirical RPG with a strategic combat system. A party of 10 anti-heroes are fighting in a grotesque world that combines the features and clichés of Western and Asian Strategy RPGs like Final Fantasy Tactics, Heroes of Might & Magic and Fire Emblem.

Grotesque Tactics weaves a humorous storyline and plenty of amusing dialogue, poking fun at some of the most successful RPGs, such as Oblivion, Gothic and Lord of the Rings. To protect the kingdom from the merciless cult "The Dark Church" which has murdered all of the kingdom’s heroes and knights, you will have to hire dubious soldiers and rescue jealous maidens who will follow you into combat as your groupies.

*In chess, a Grotesque is a problem or endgame study which features a particularly unlikely initial position, especially one in which White fights with a very small force against a much larger black army. Grotesques are generally intended to be humorous.