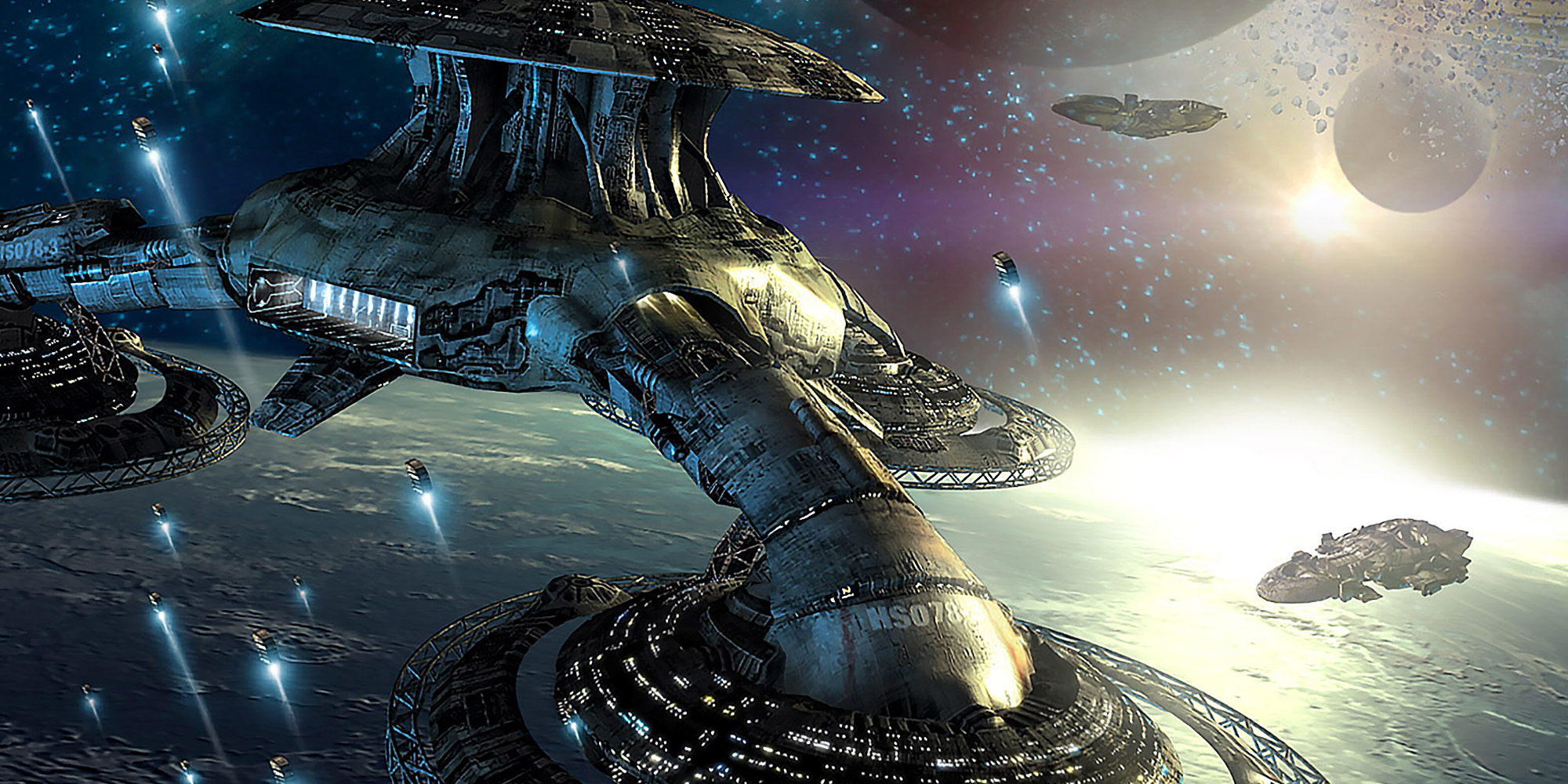 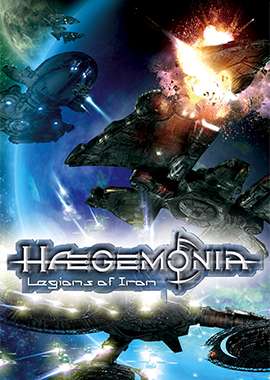 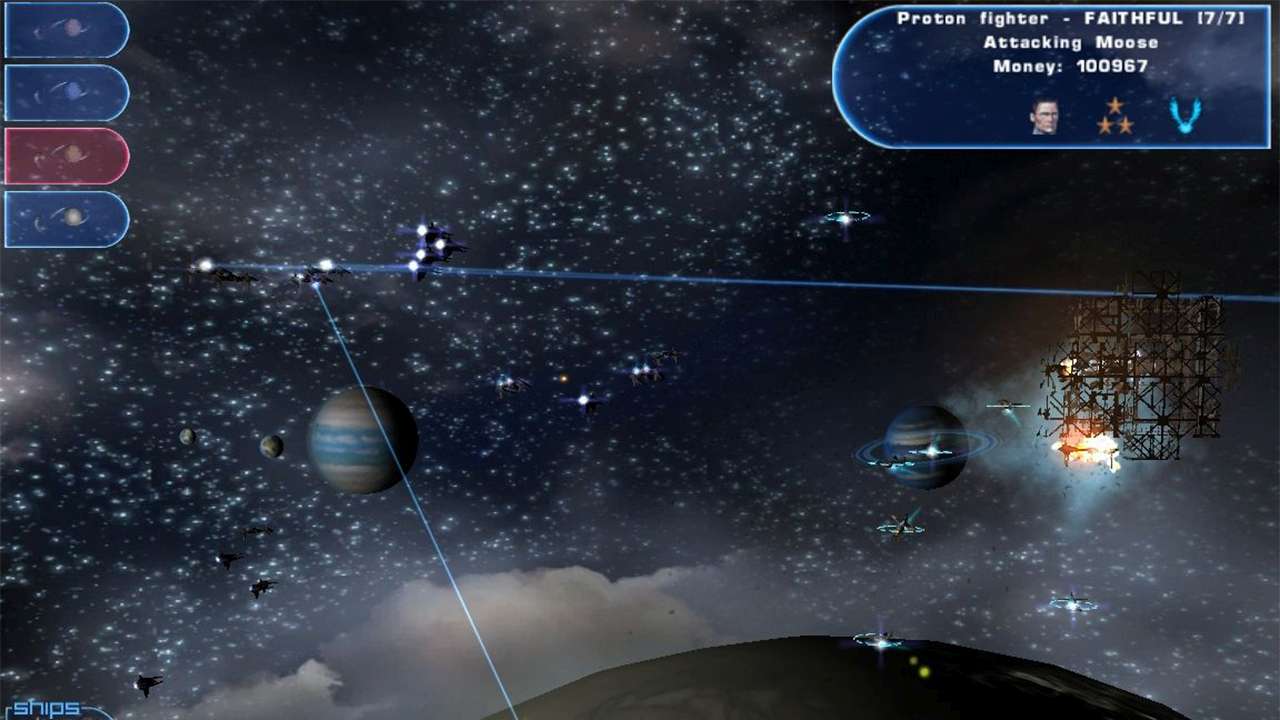 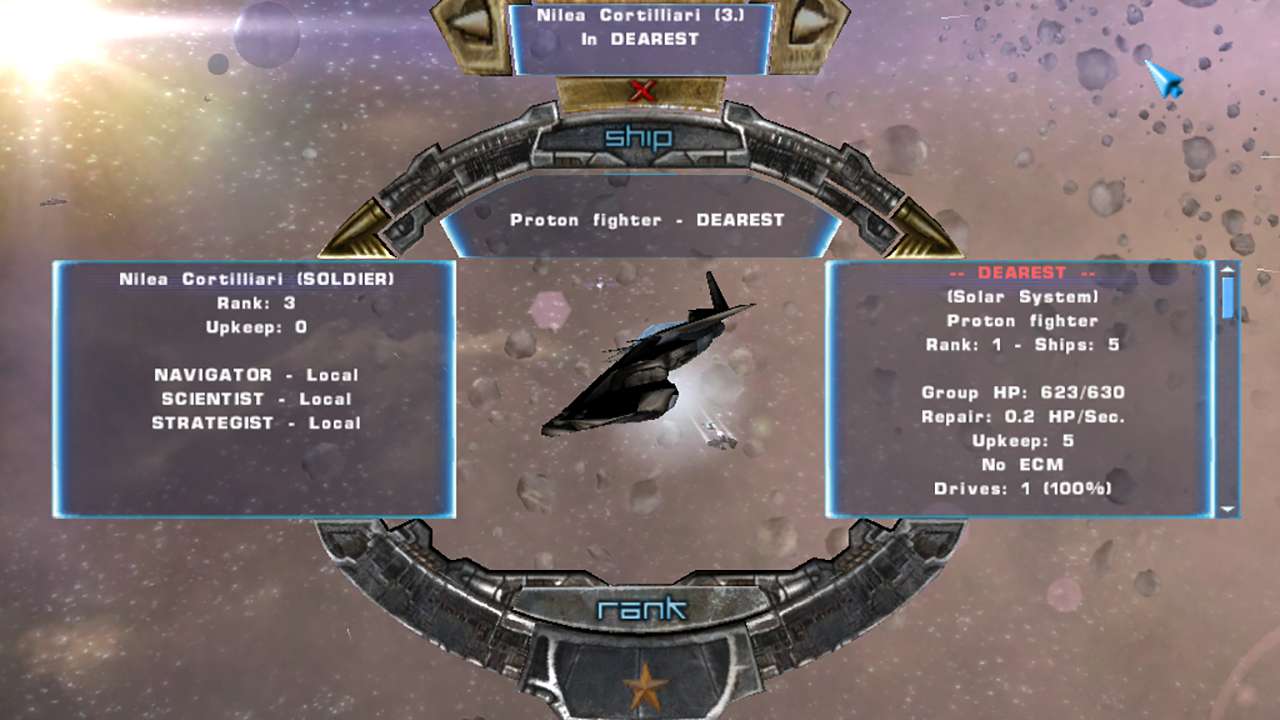 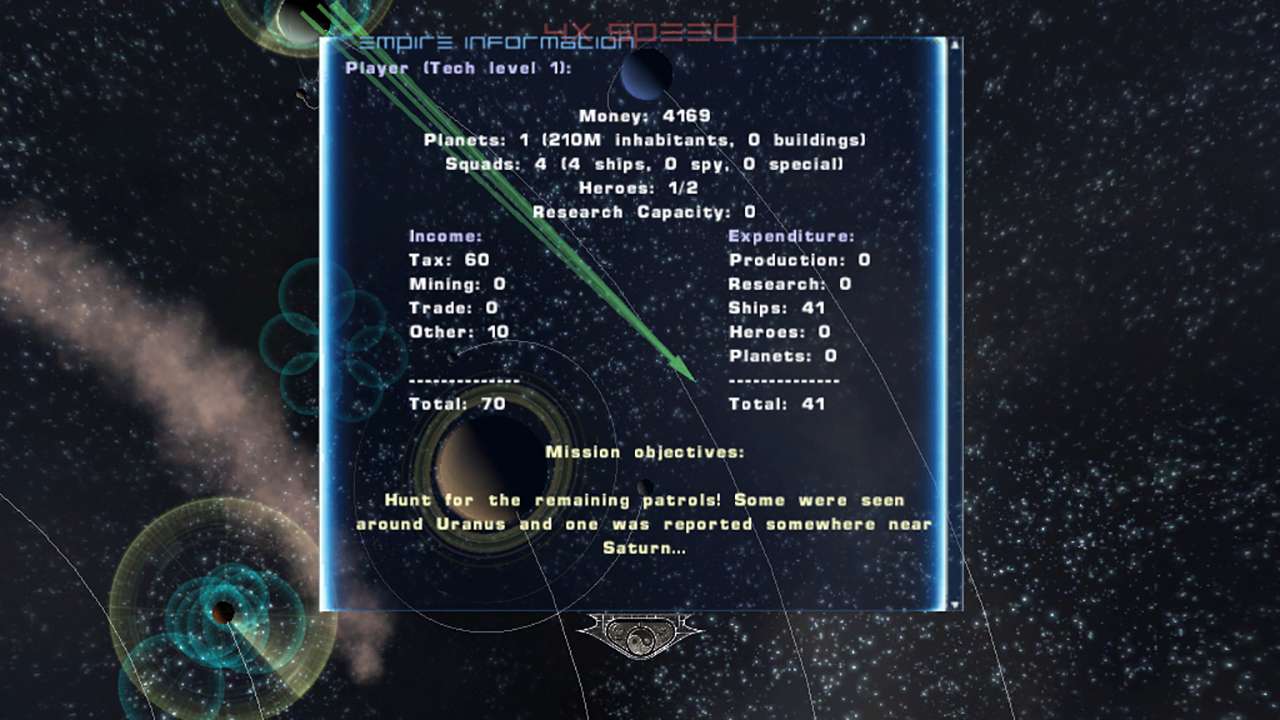 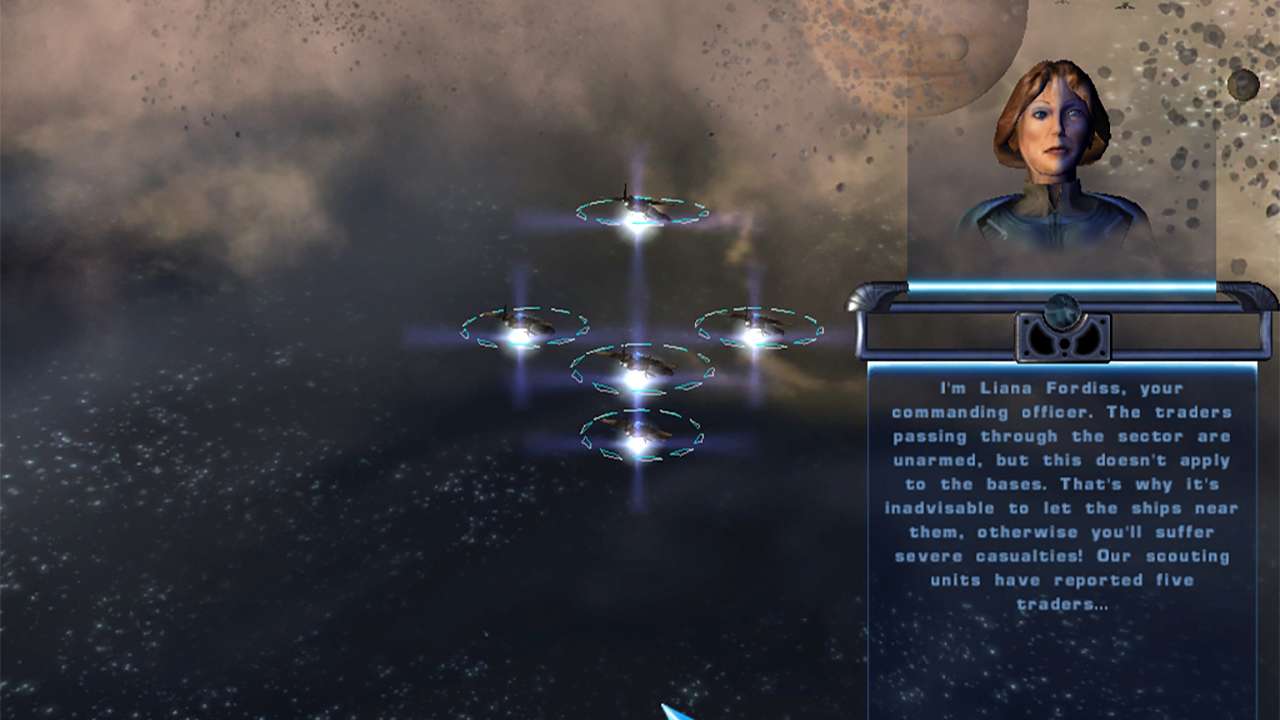 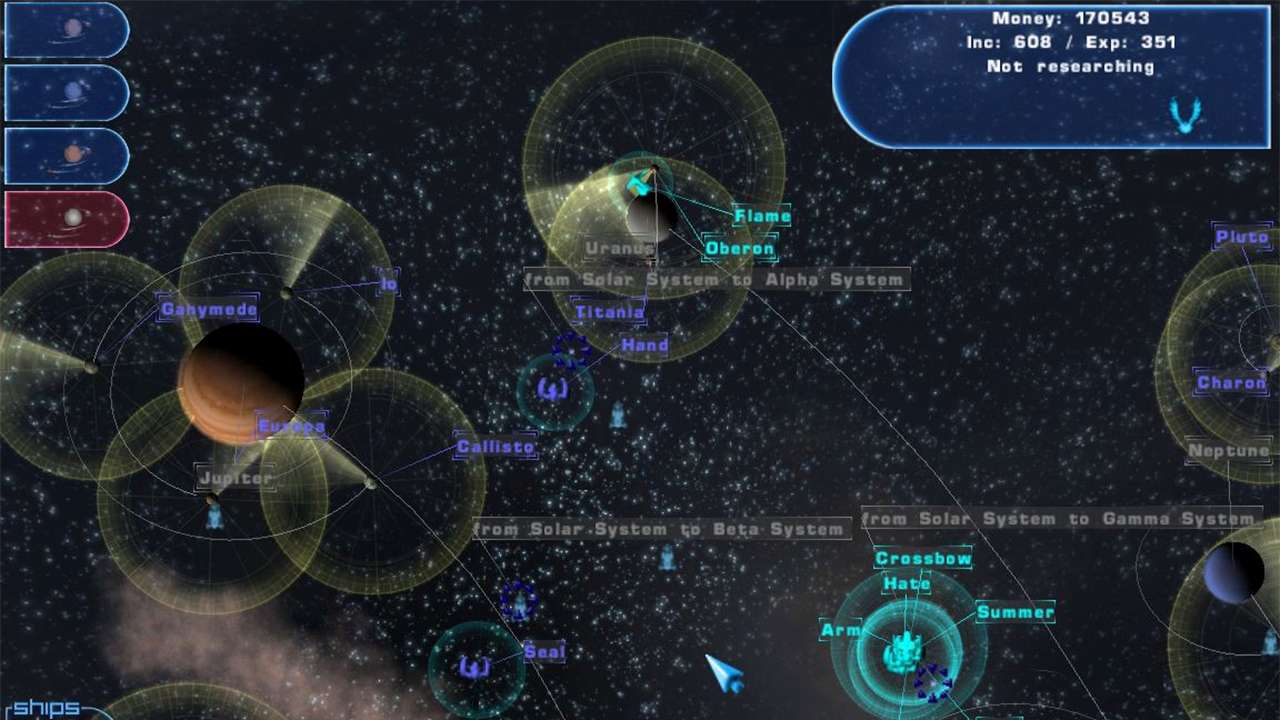 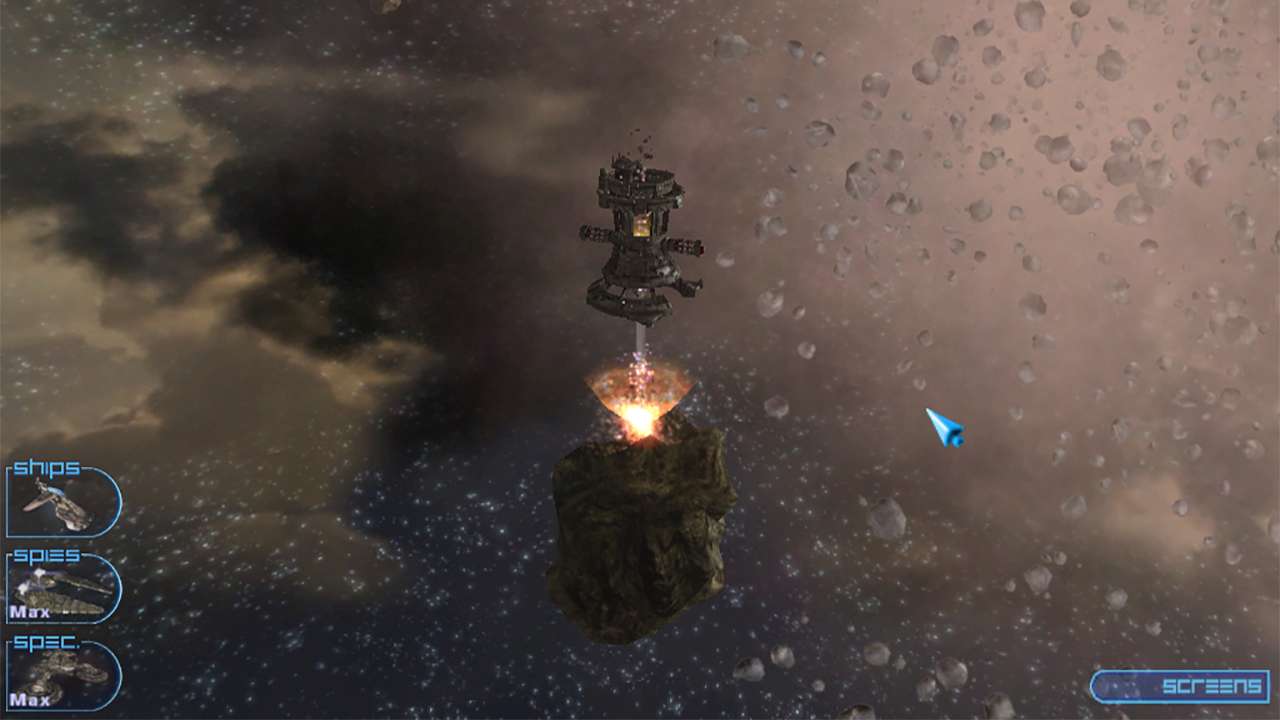 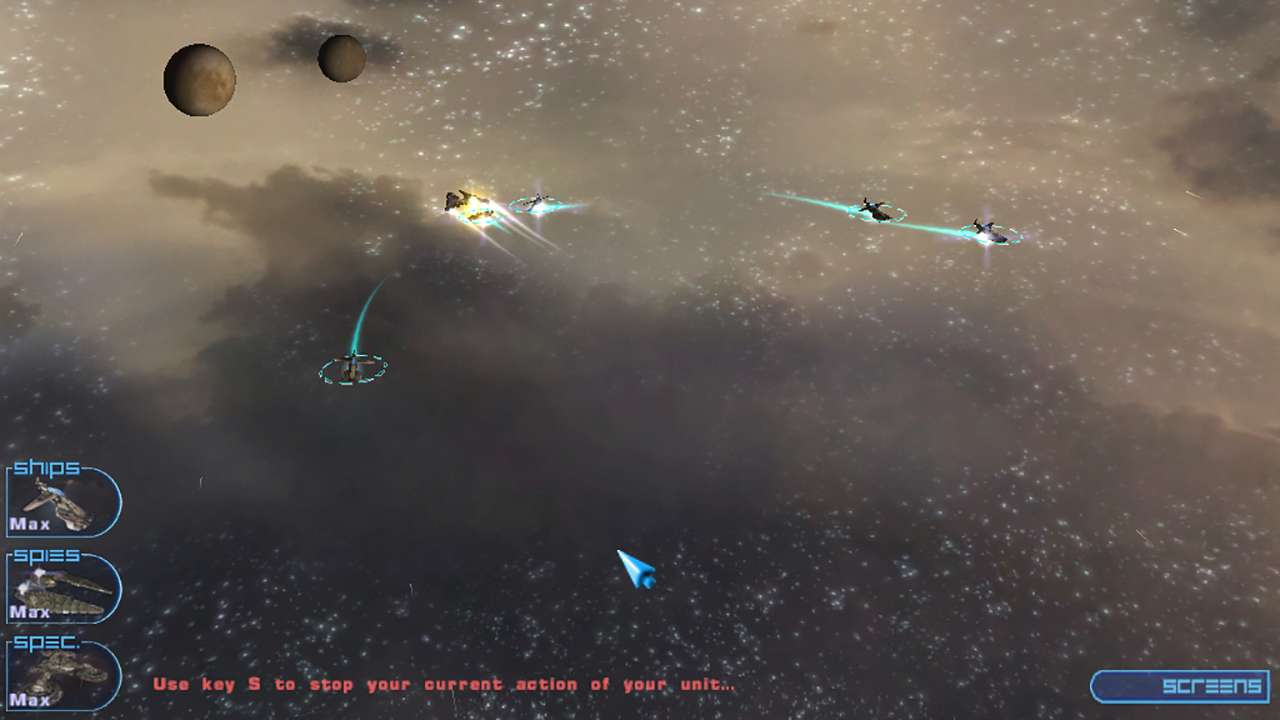 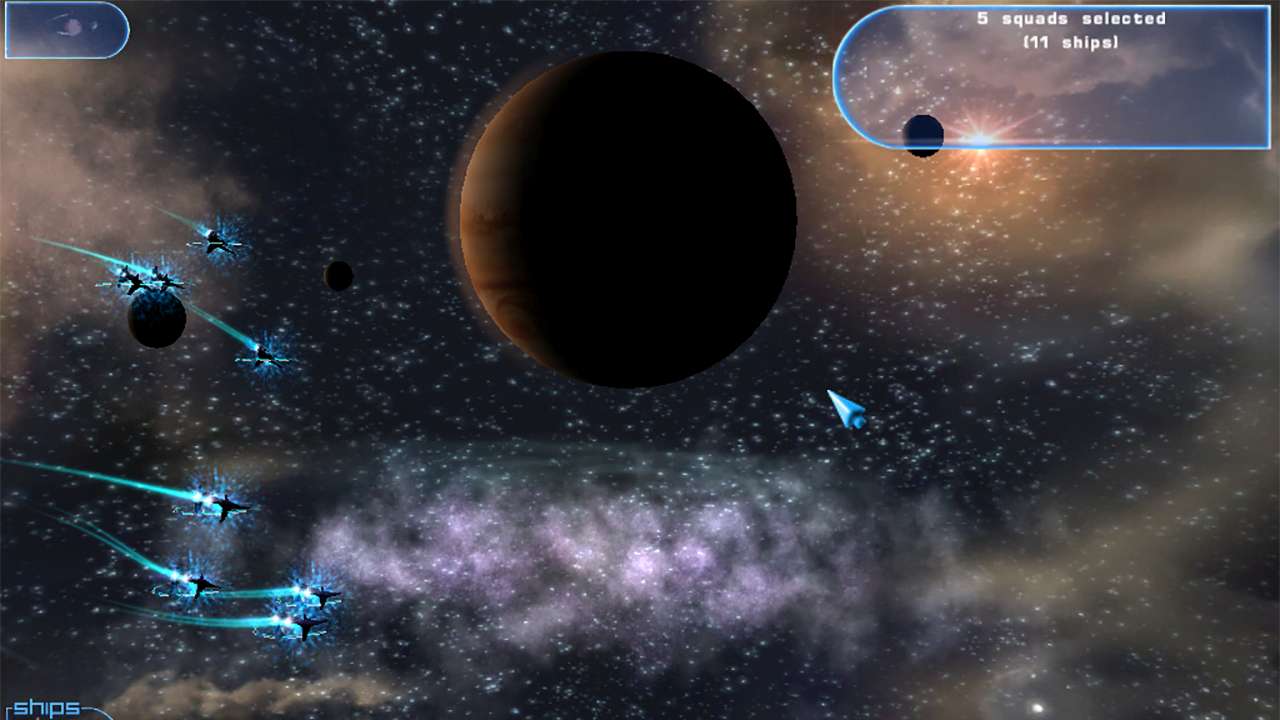 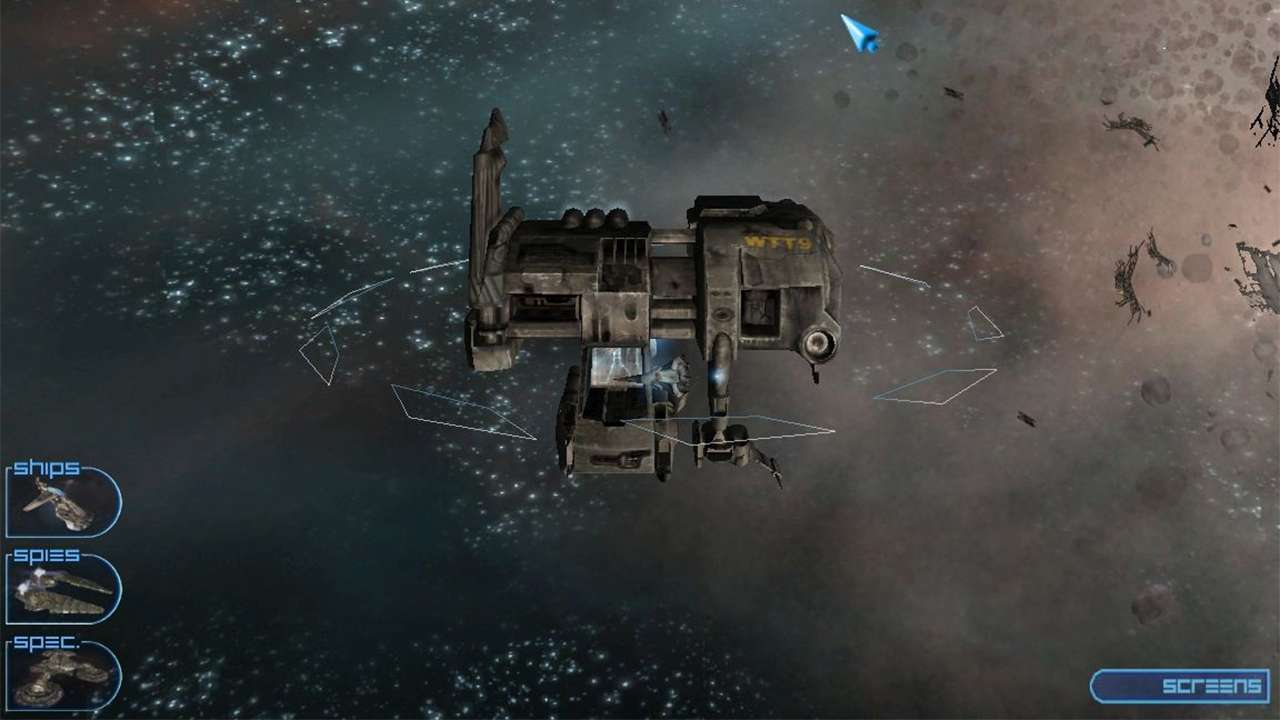 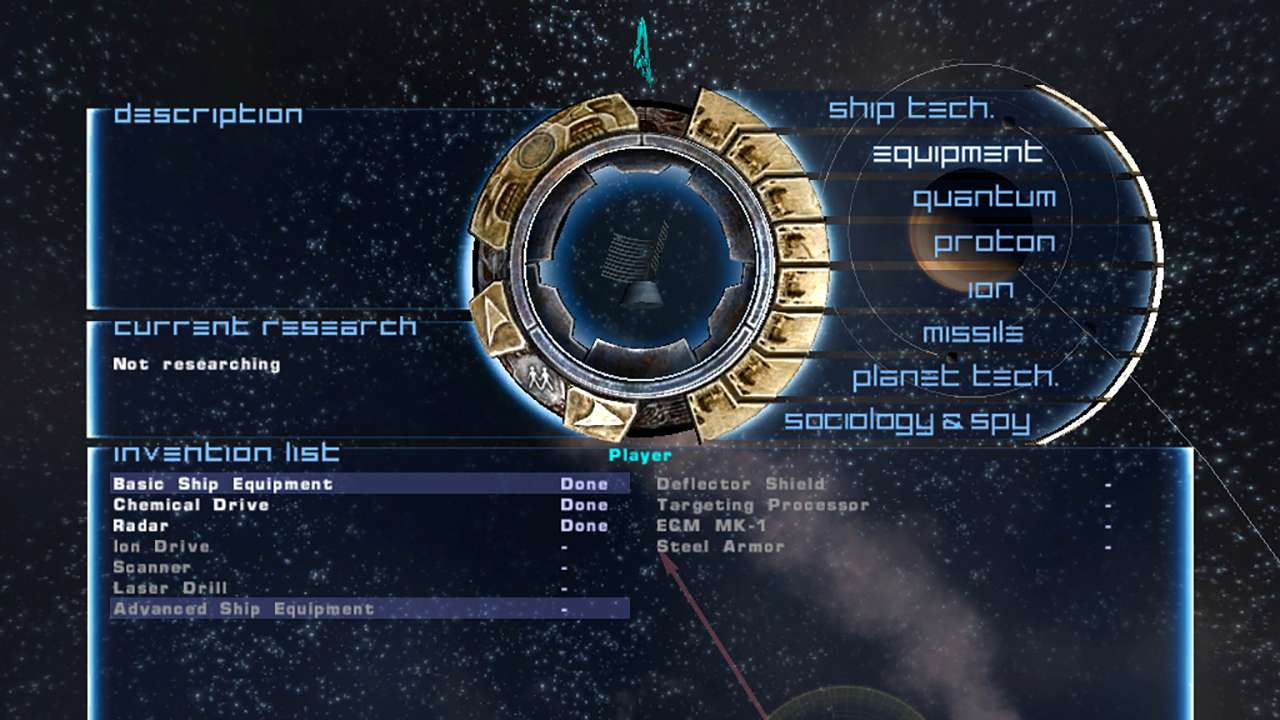 The year is 2104. Mars has been colonized and has decided it’s time for independence from Earth. Tensions rise until finally war is declared between the two factions. After weeks of fierce battles and heavy losses – just as humanity is in its weakest and most divided state - a cunning alien force emerges from the depths of space and threatens to take over the solar system.

The two sides must now band together, forming the Legions of Iron to fight this new enemy force. From the makers of the award-winning Imperium Galactica 1 and 2 games, discover a powerful space-opera like RTS game.

Can you stand up to the challenge?