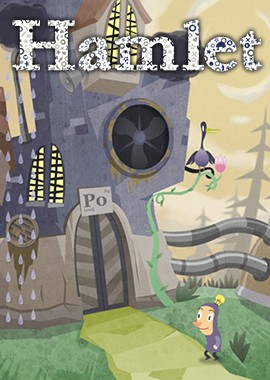 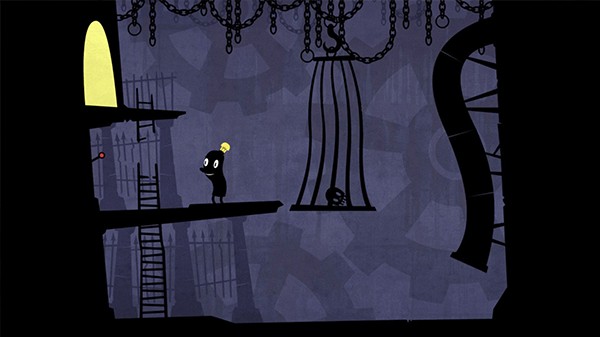 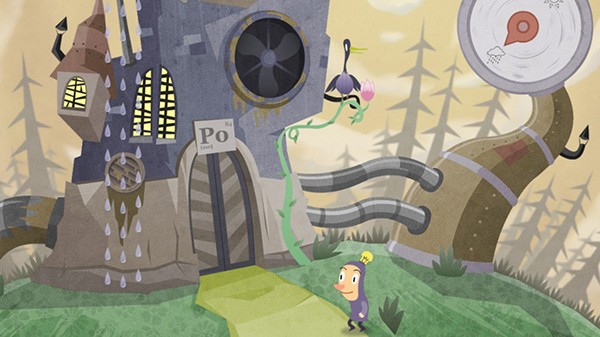 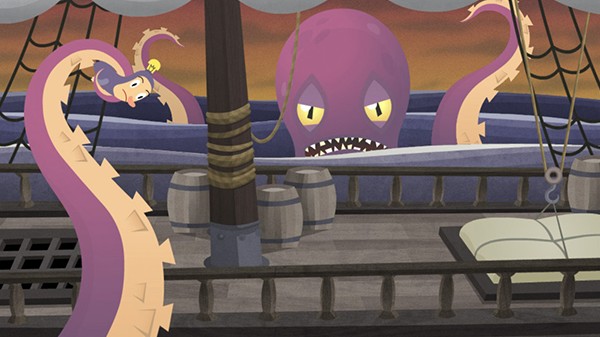 Hamlet or the Last Game without MMORPG Features, Shaders and Product Placement is the original point-and-click adventure game based on twisted William Shakespeare's Hamlet. Solve logic puzzles and fight with monsters to uncover secrets, punish all the villains and rescue the princess.