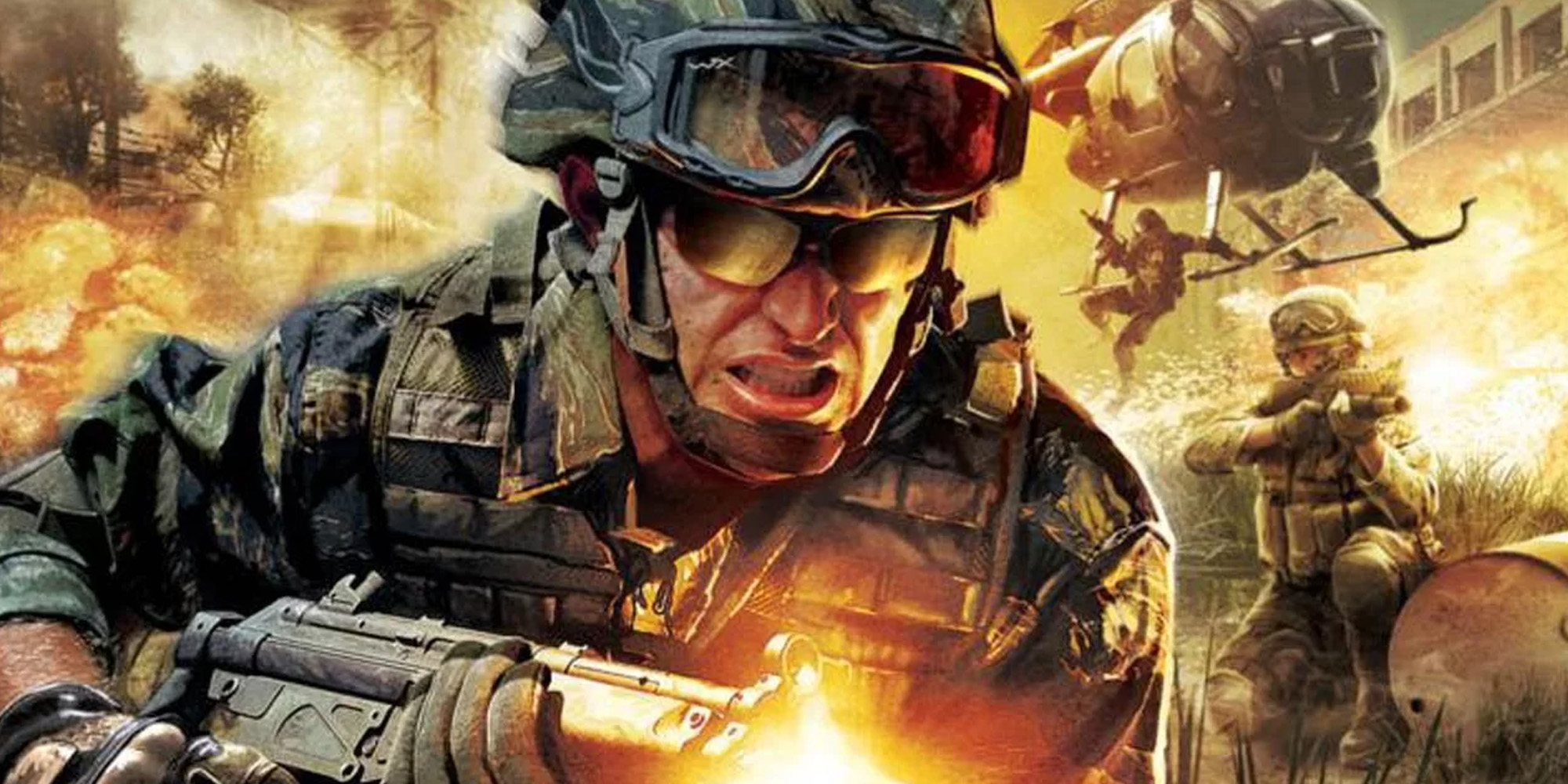 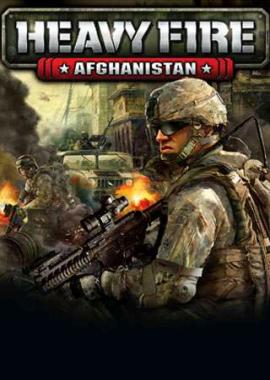 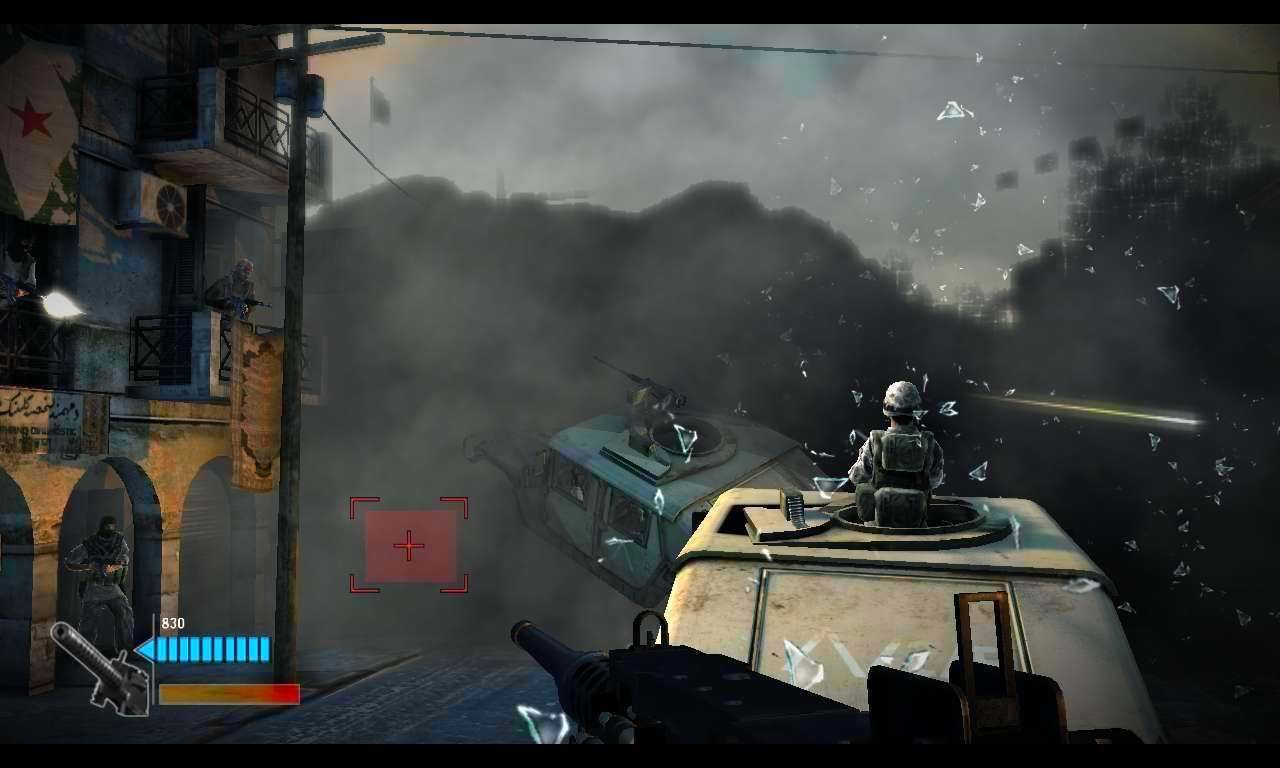 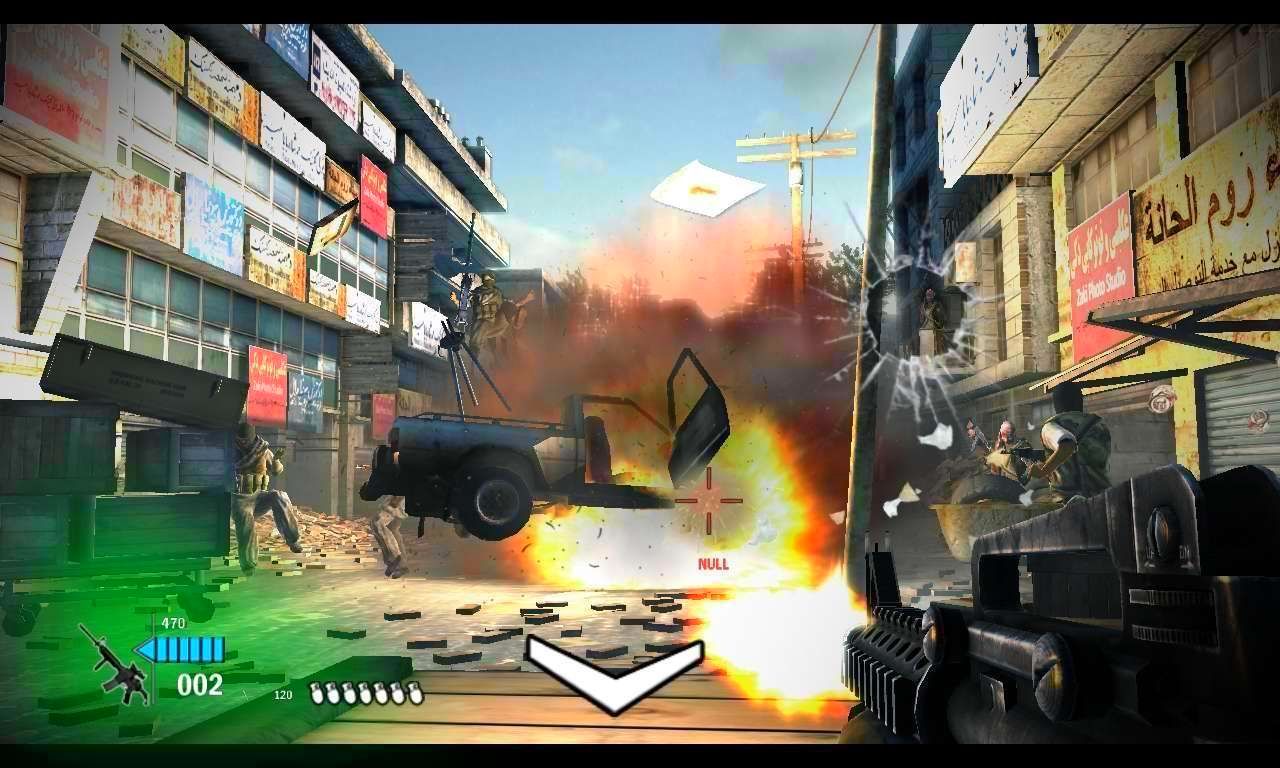 You've battled through some of the most intense combat situations known to man — and it ain't over yet. Afghanistan is teeming with insurgents, and every day brings on new challenges. Today, it's up to you and your men to bring down the enemy. The intelligence reports tell you that enemy forces have been plotting their next move from a shack hidden deep within the forest on a secluded mountainside. You're going to surprise them in their own territory — and you're bringing Heavy Fire.

Stay sharp in this blisteringly fast-paced modern day shooter. Protect your team as you move from cover to cover, eliminating threats as they appear! Fight on foot or in a variety of vehicles including tanks, helicopters, and APCs. Utilize weapons ranging from handguns to mounted cannons and grenades to stay alive, keep fighting, and complete your mission.