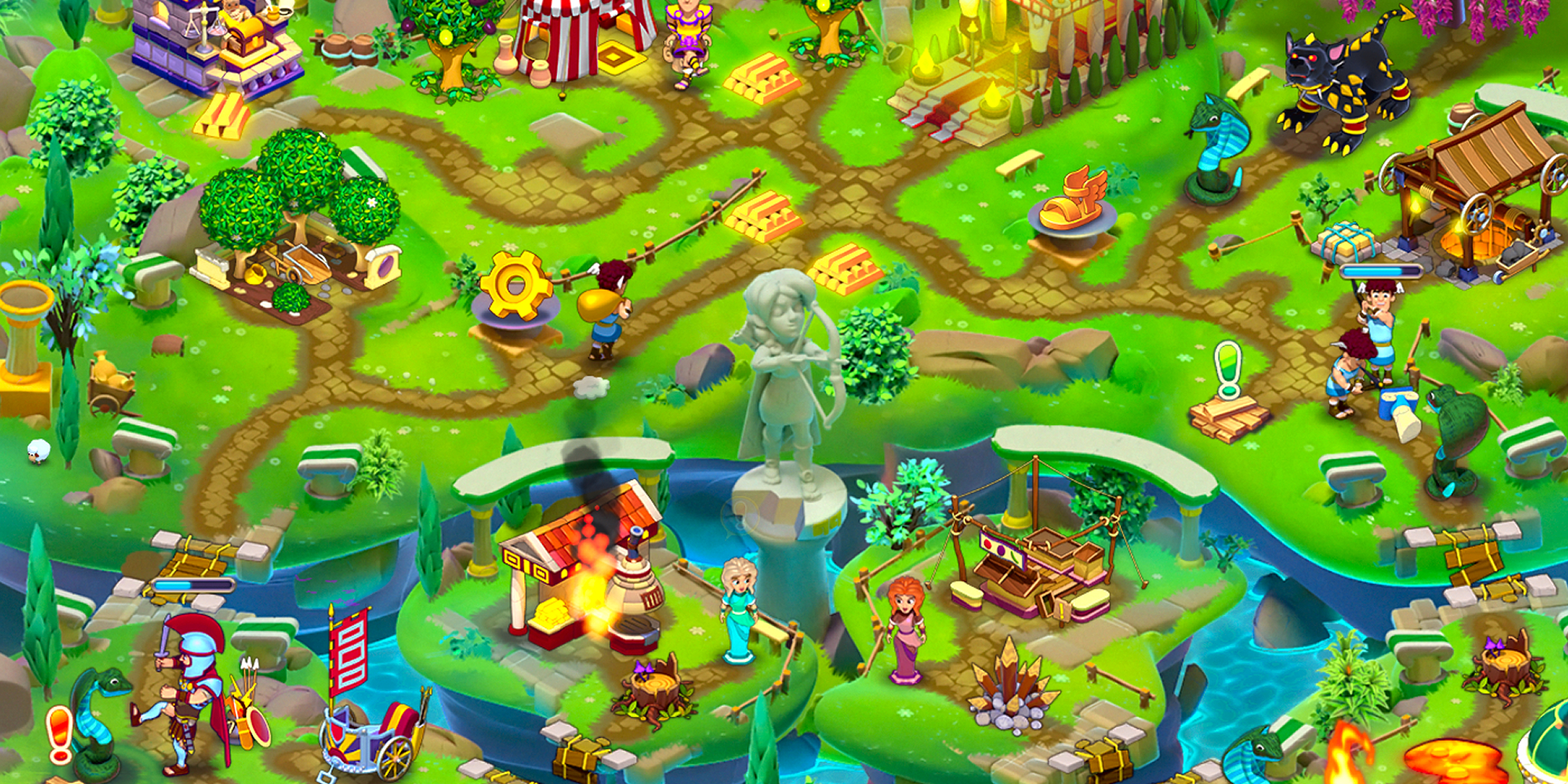 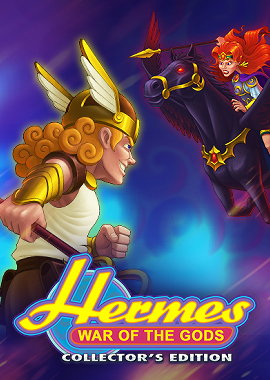 Hermes: War of the Gods 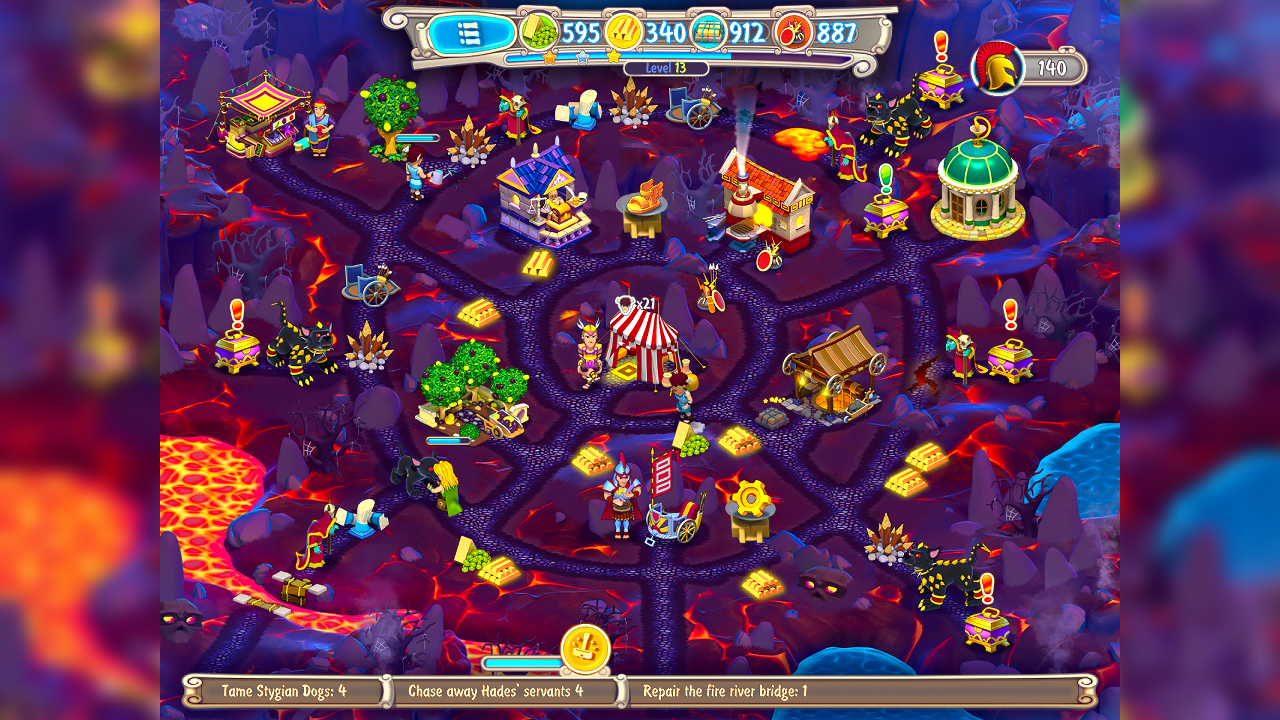 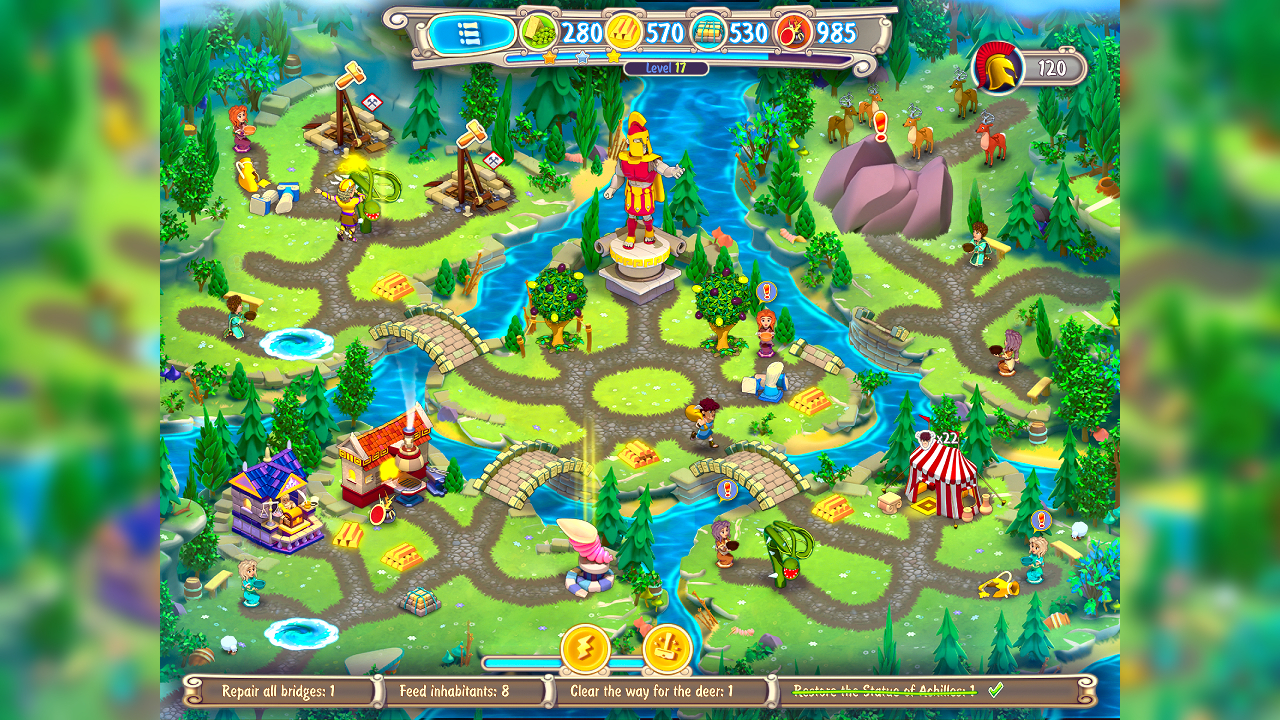 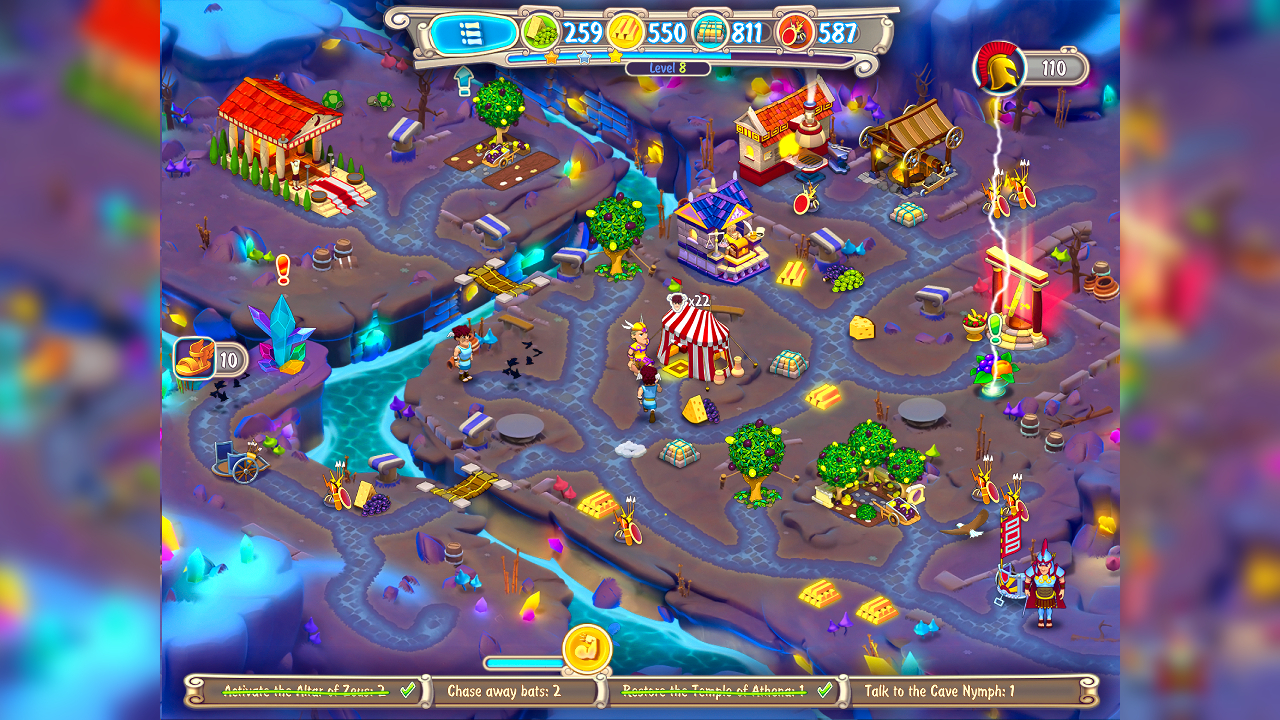 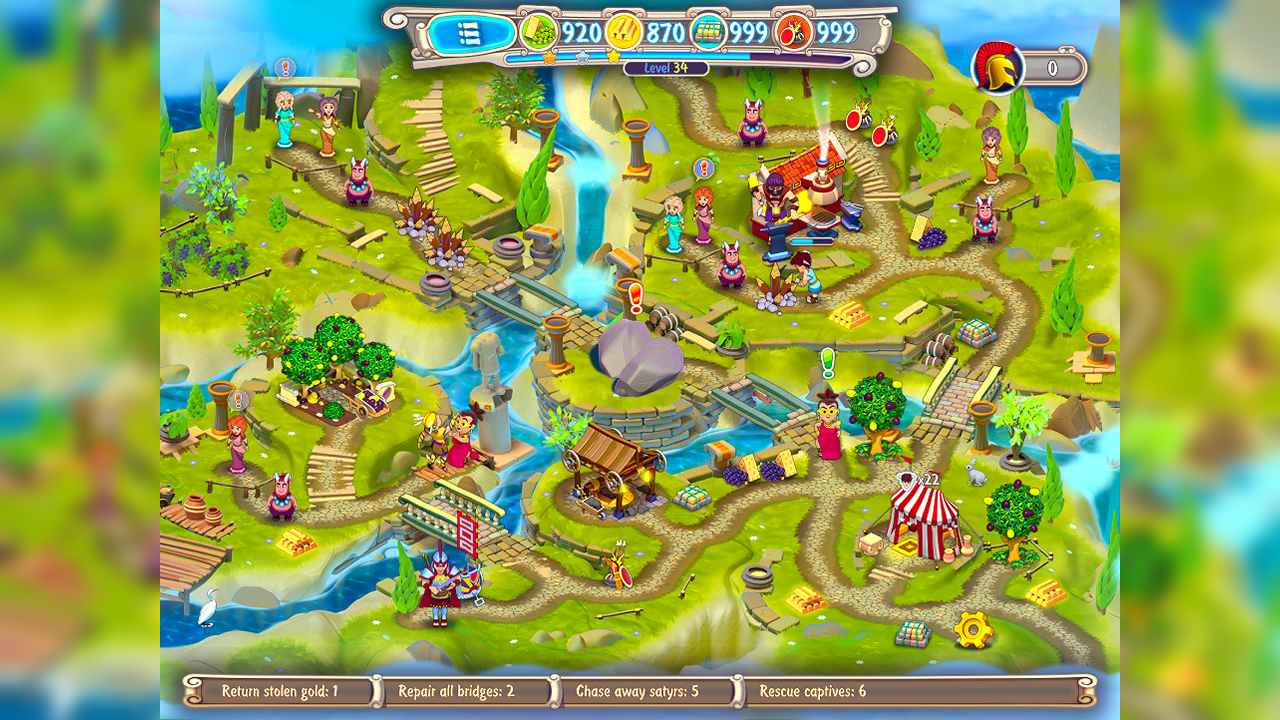 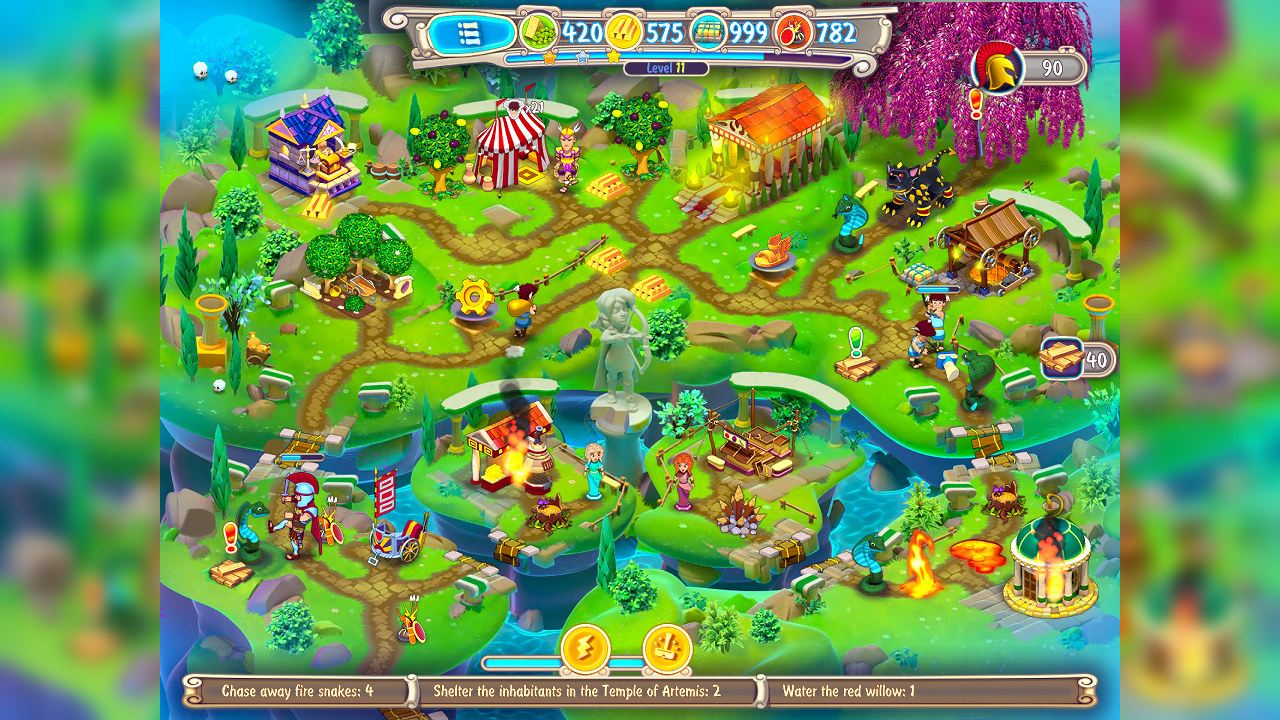 As an evil force rises to shatter Earth, you must stand firm or the world will fall! When an angry goddess appears in billows of fire and smoke on the first day of the Olympics and declares war on mankind, Zeus has no choice but to call on the mischievous god Hermes to save the people of Greece.

Like a benevolent god, you'll gaze down on this vibrant game world and guide its besieged inhabitants to victory. To help the people you meet, you'll have to quickly rebuild decimated villages, stock up on resources, save the victims of disasters and more!

Along the way, you'll enlist the help of various gods to complete a variety of thrilling quests. Even Zeus himself will employ his awesome powers on your behalf if you rebuild his altar and make the offering of his choosing!

From removing obstacles, to grabbing bonuses, to defeating enemies, everything is as easy as clicking on your objectives. The stone titans and hissing snakes that stand in your way won't stand a chance! However, the dark, yawning abyss that appears during your journey might prove to be a challenge.

Answer the call of the supreme god and begin the adventure today! The Olympics must go on!