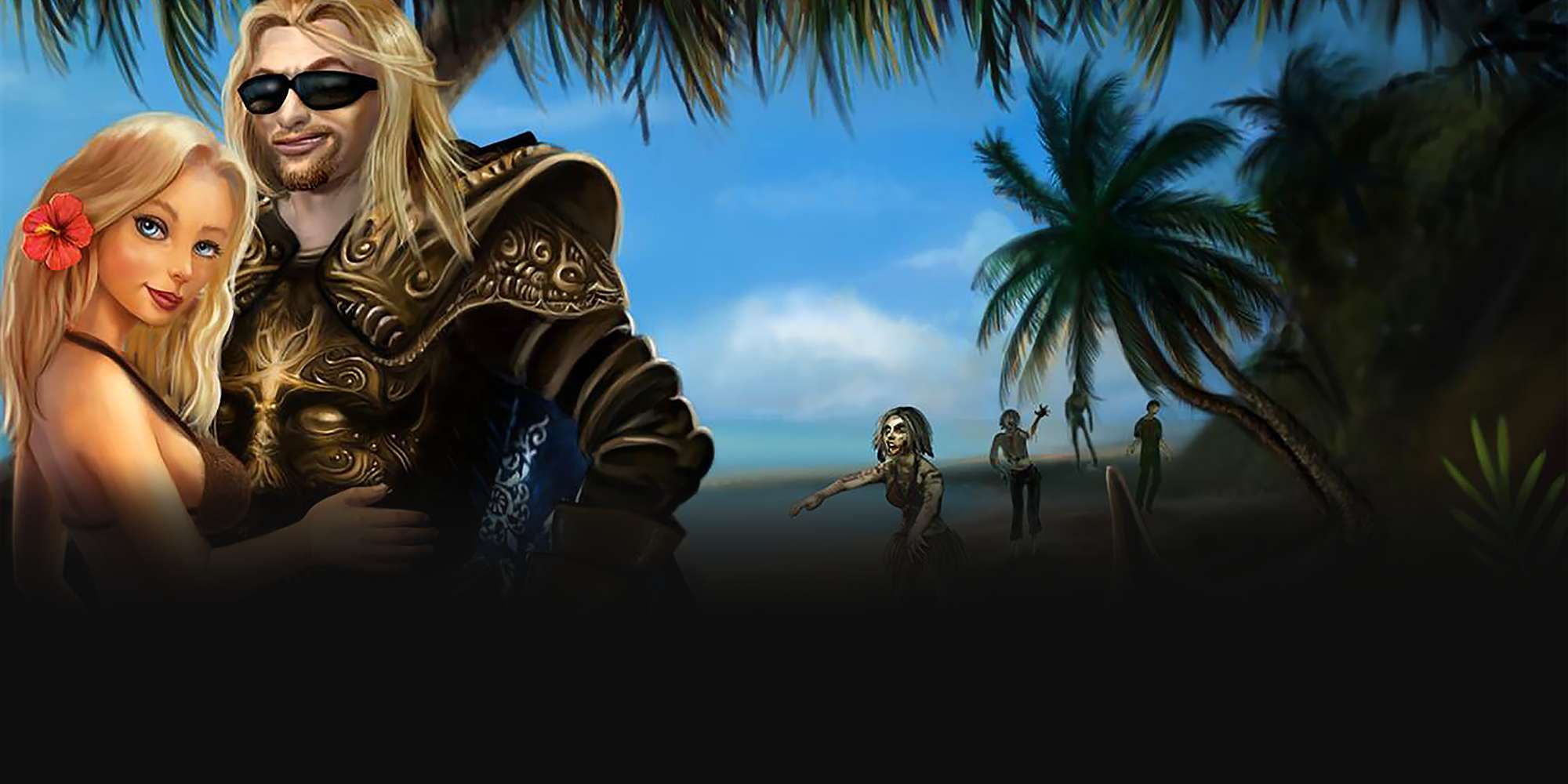 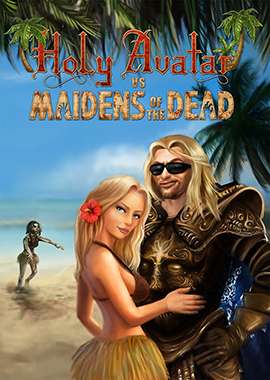 Holy Avatar vs. Maidens of the Dead 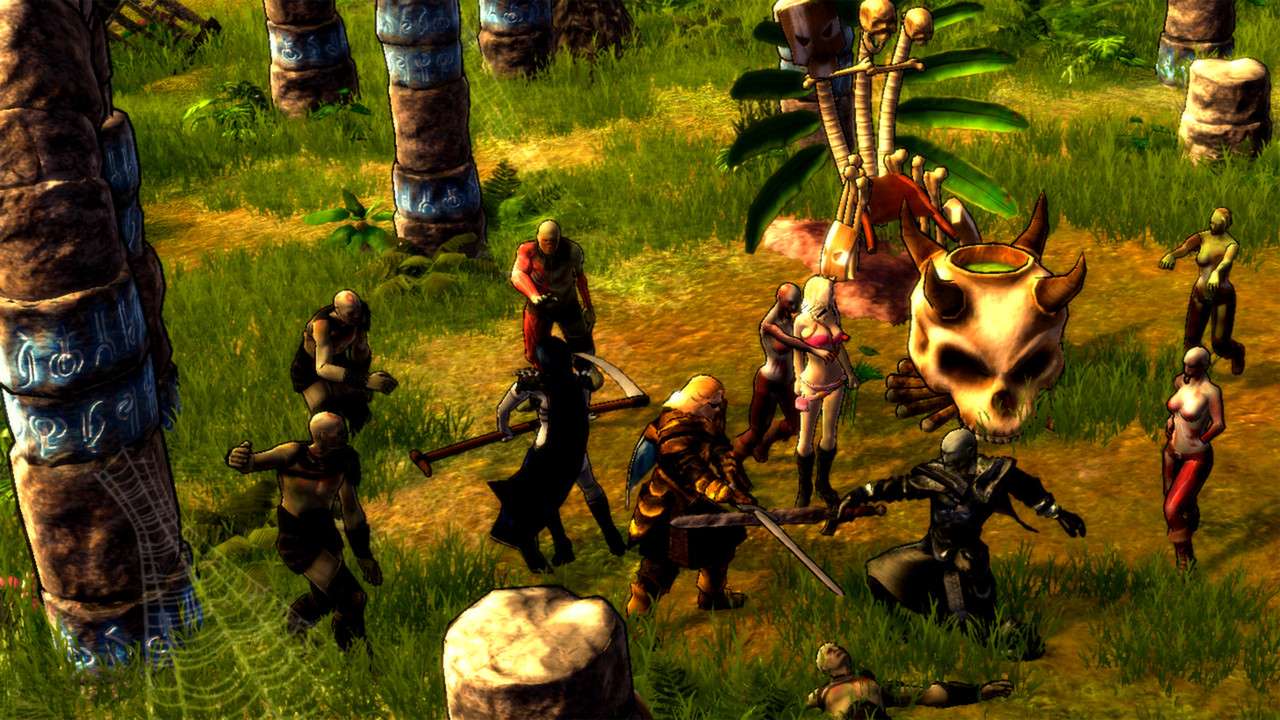 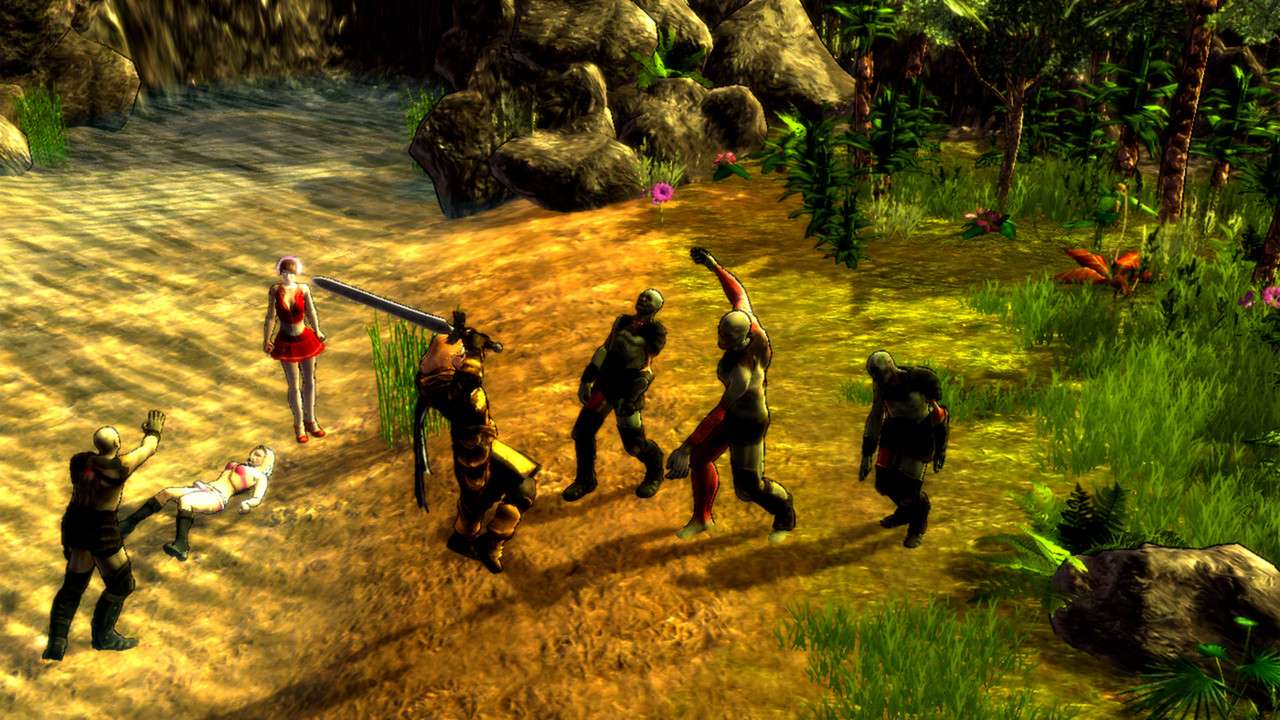 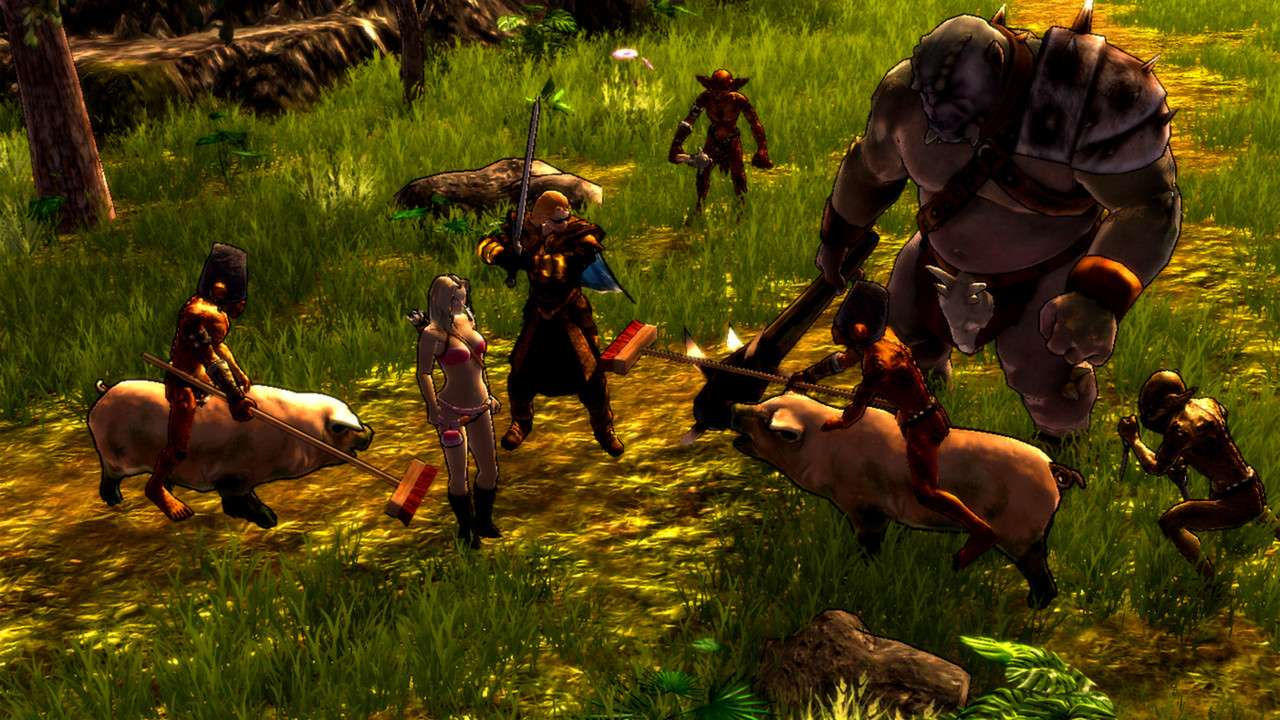 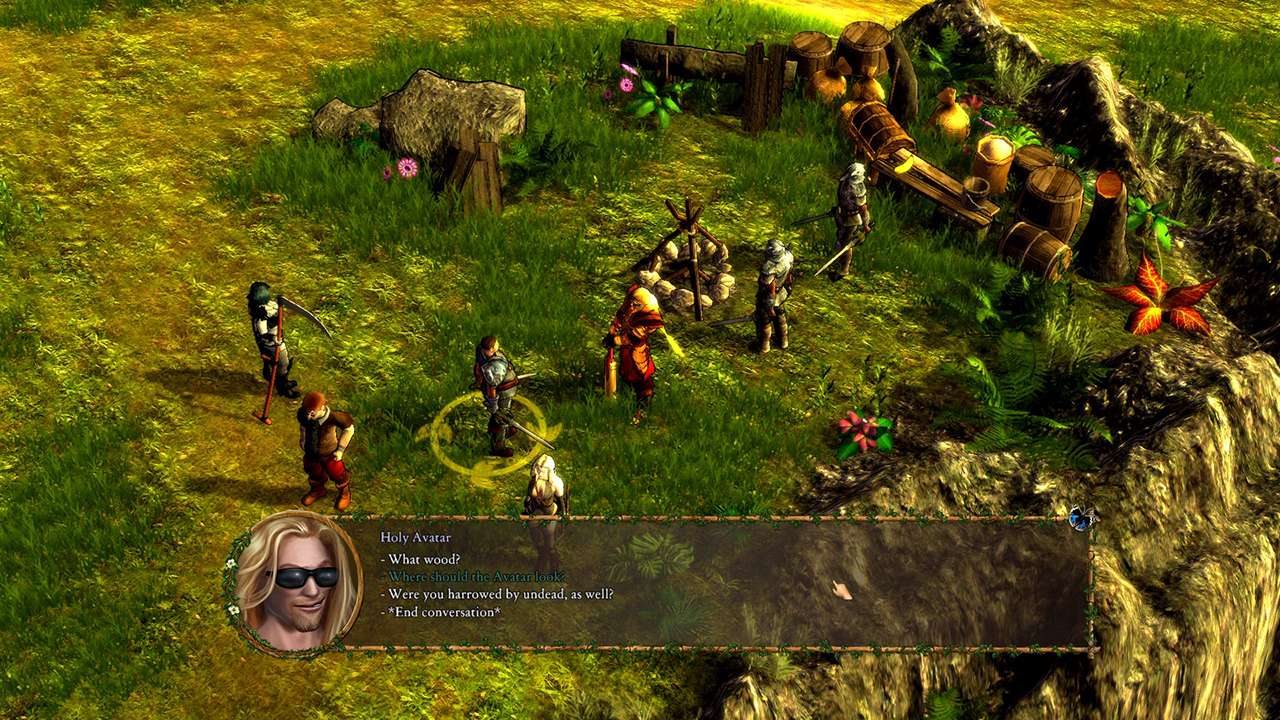 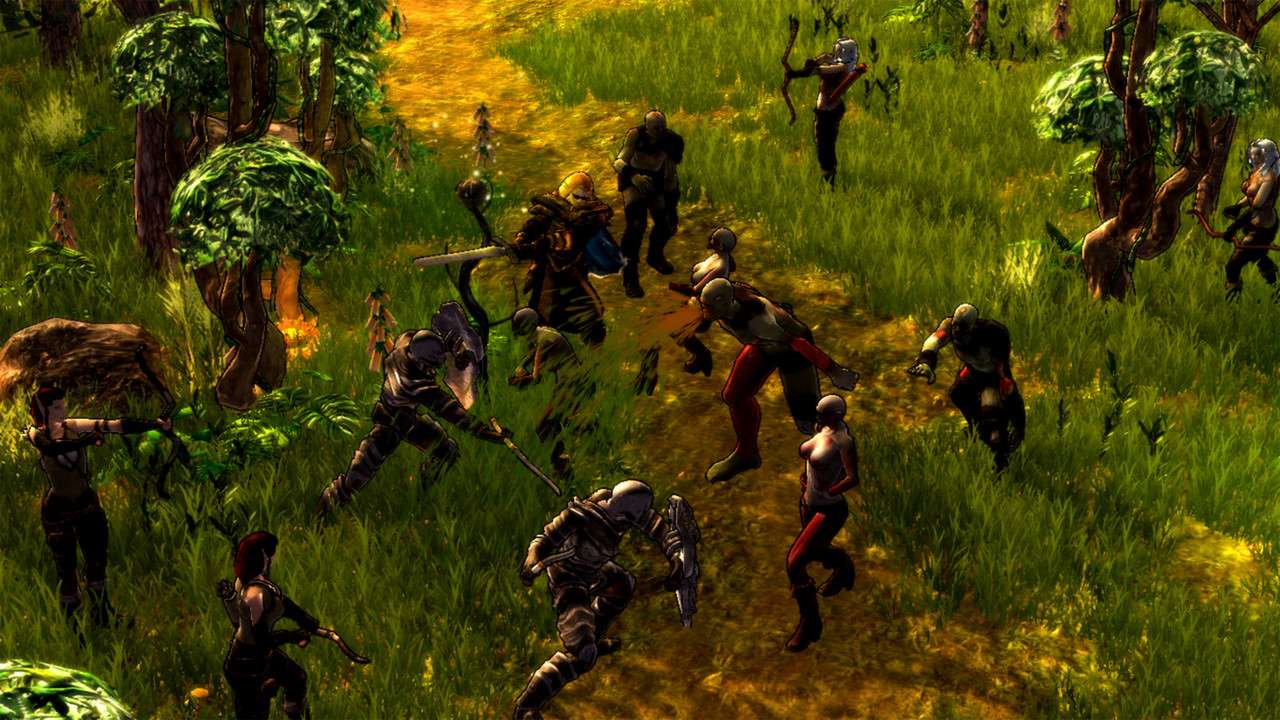 Demi-god Holy Avatar and his Guild of Maidens are taking a trip to his recently bought holiday island “Holy Island“. Here he can finally relax after countless battles, but this doesn't suit him at all, for he constantly thirsts for new adventures. After a rather rushed arrival on the beach the group make a gruesome discovery: numerous dead maidens, horribly mutilated, are scattered all over the path to the inside of the island. The Guild of Maidens is afraid that something horrible happened in the maidens’ camp on the island. Holy Avatar – secretly happy as an adventure lies ahead – is going to explore with a part of his group what exactly happened. Not knowing what kind of scale this disaster has already taken and what hazards are waiting for him and his companions inside the dense woods and caves…

The brand new spin-off of the successful Grotesque Tactics – universe lets you control several party members with different tactics and skills at the same time. Every member of your group possesses his own skill tree where – after a level up – you can set skills as you like. Take over exciting and humorous tasks to enhance your reputation in the maidens’ camp and to acquire better equipment. Level up and equip your character in order to defeat the enemies that are getting stronger and stronger on your journey into the unknown – defeat the cute but deadly Pookies, legions of bloodthirsty zombies, giant skeleton warriors and even more powerful enemies.