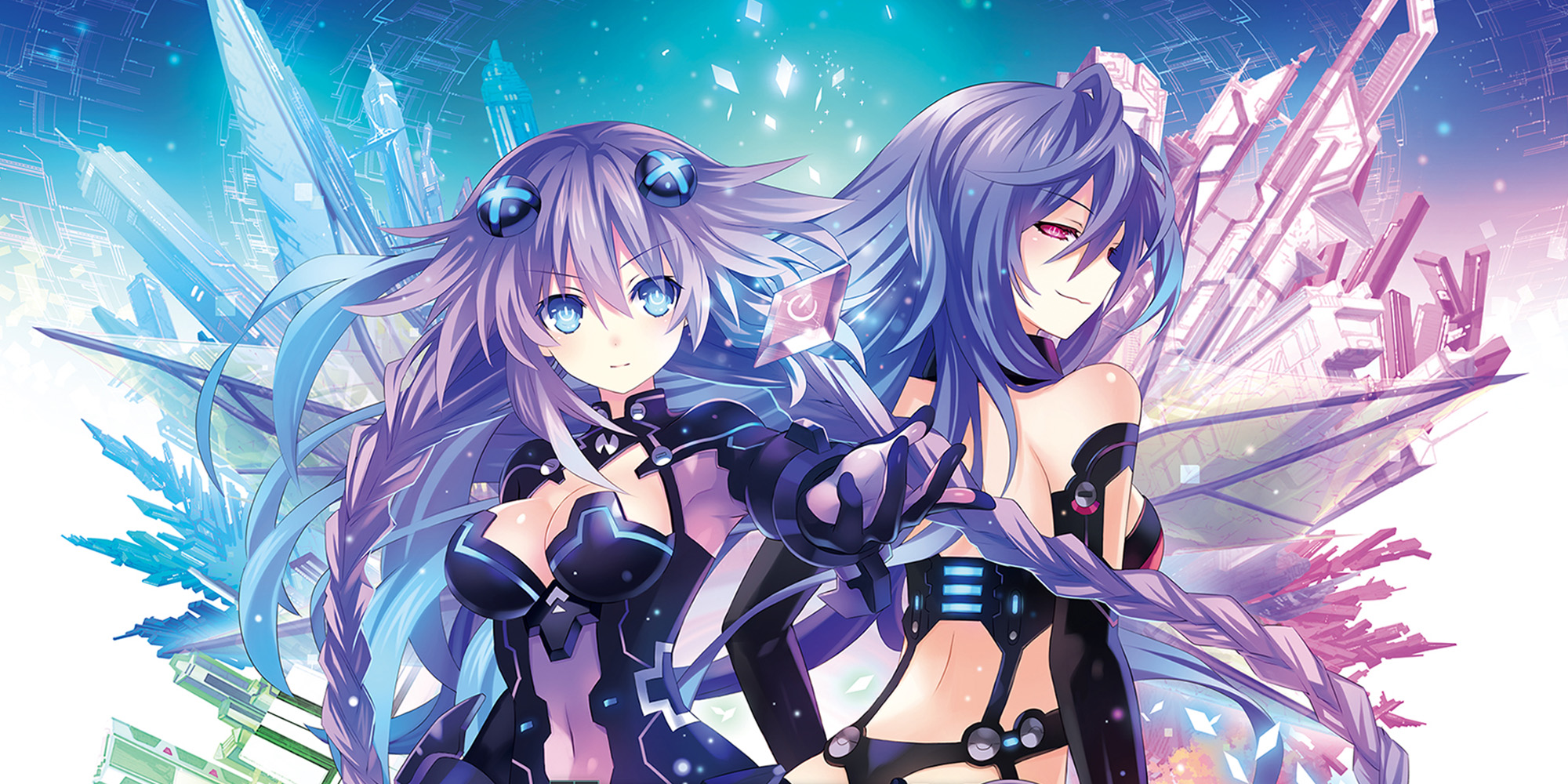 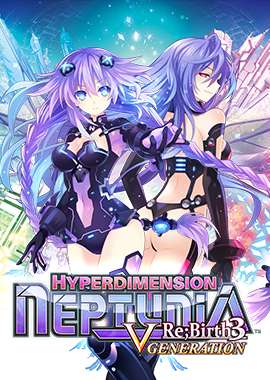 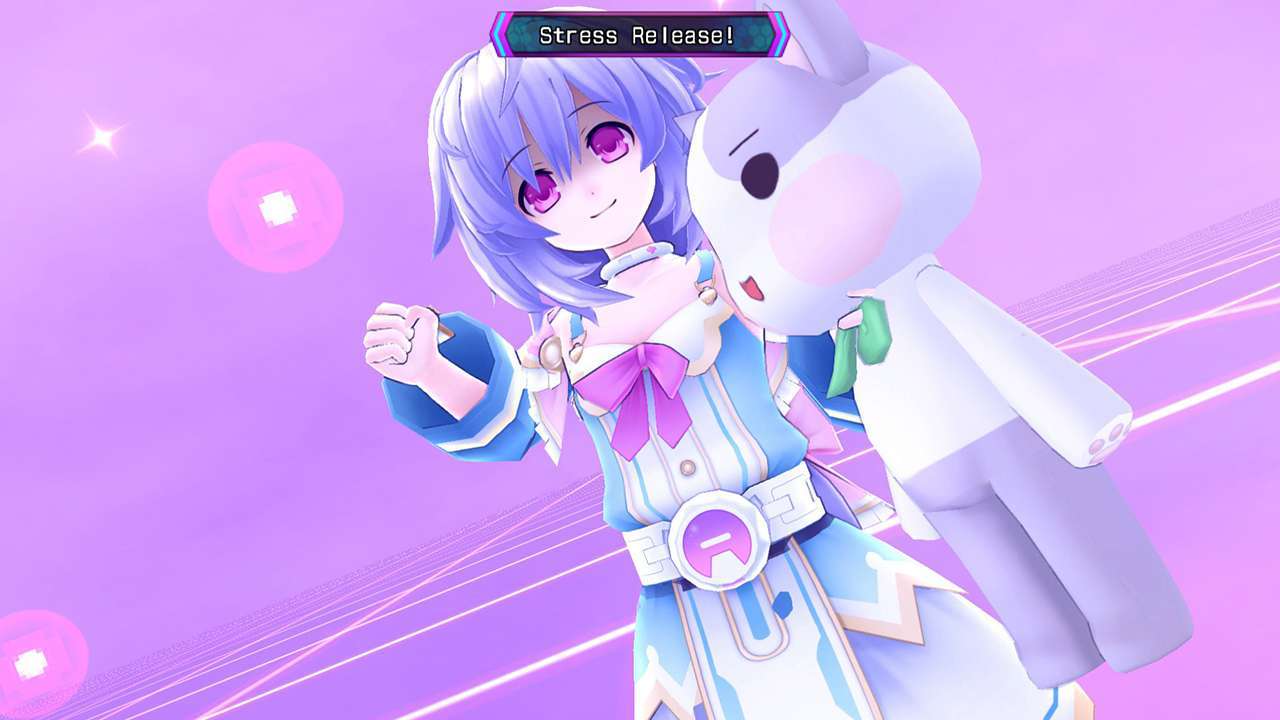 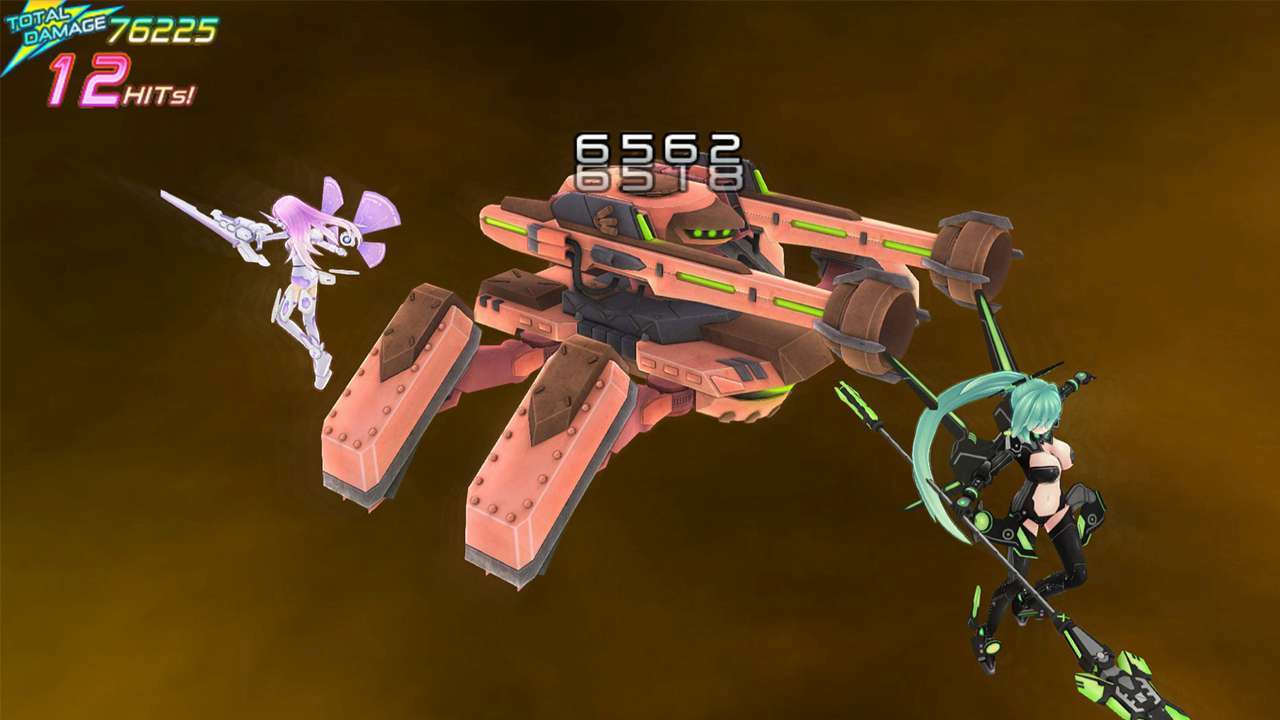 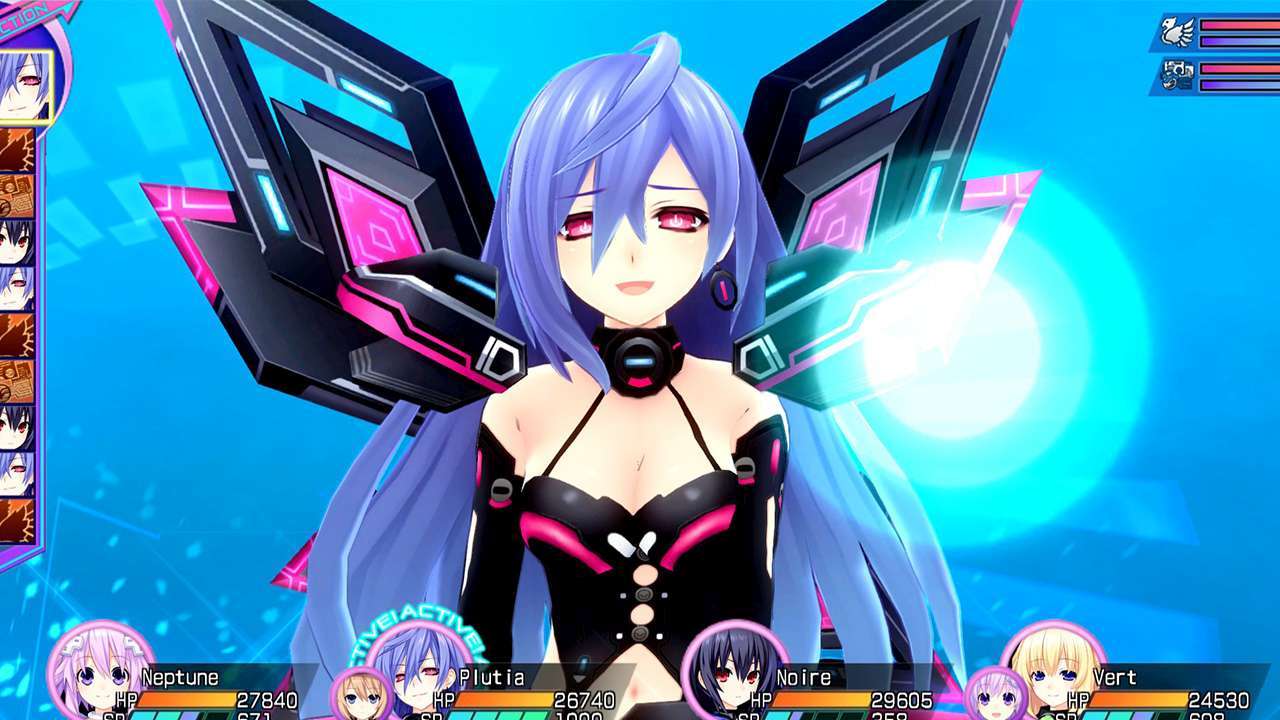 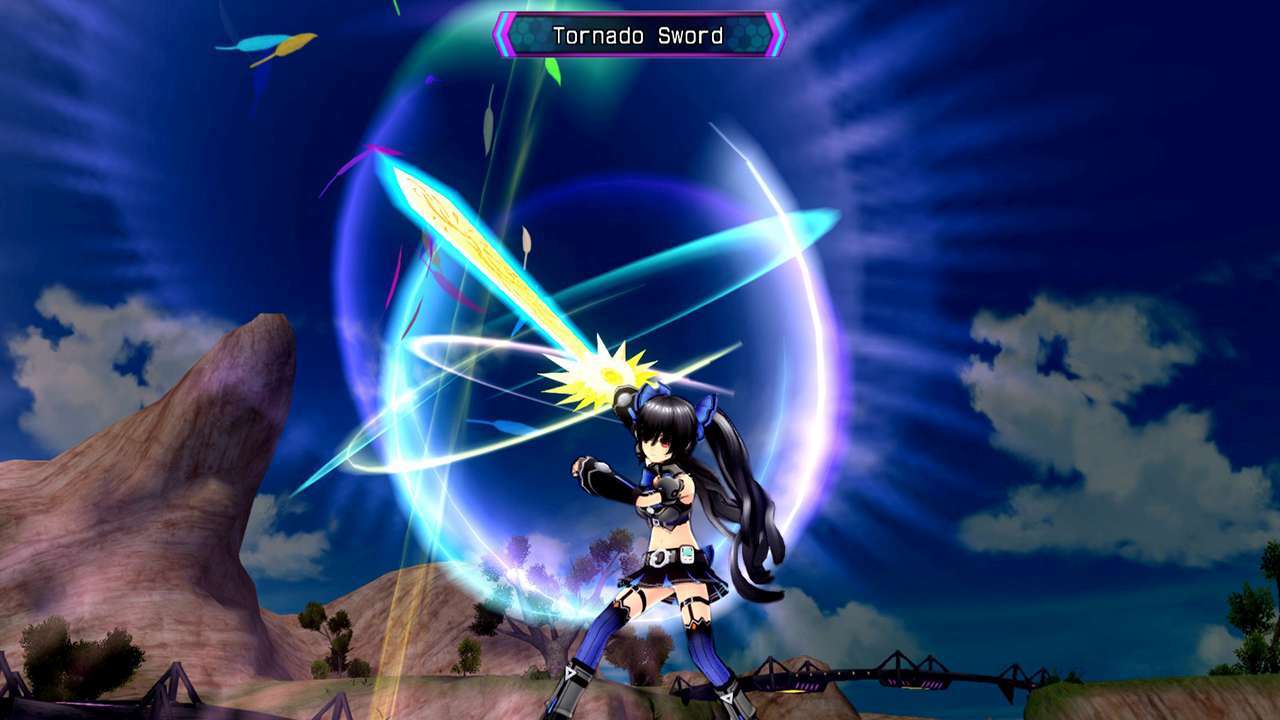 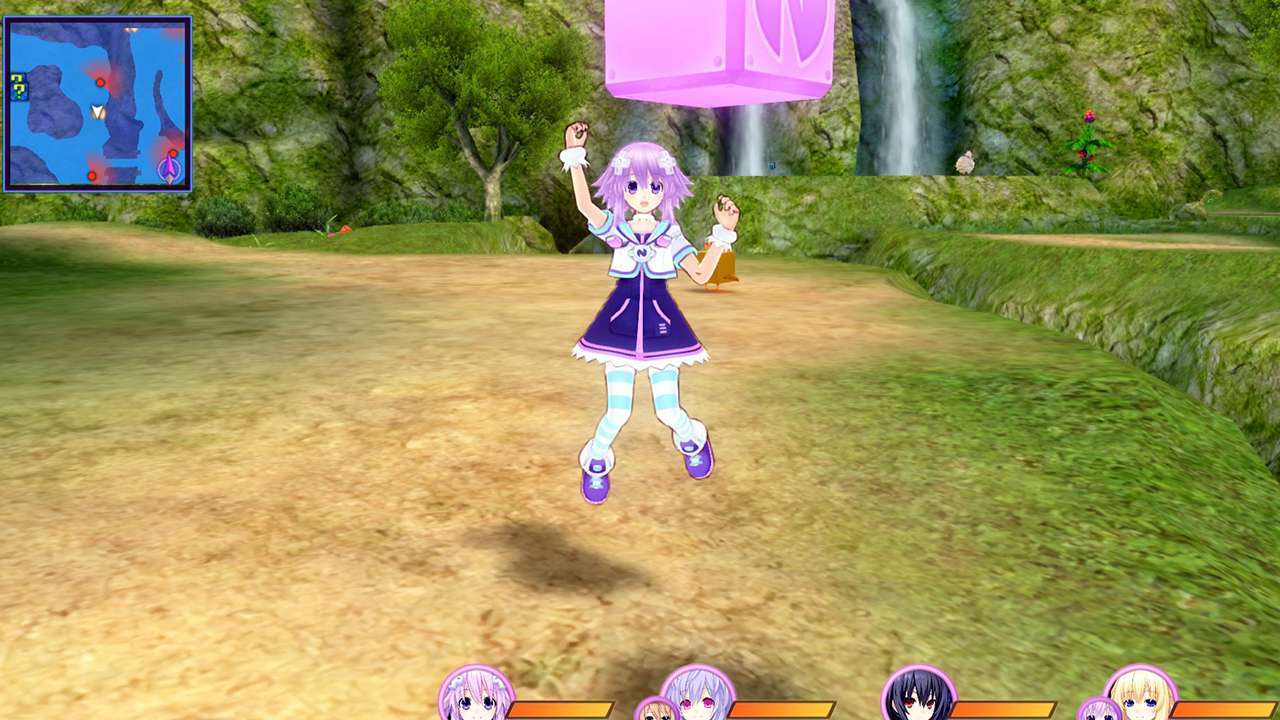 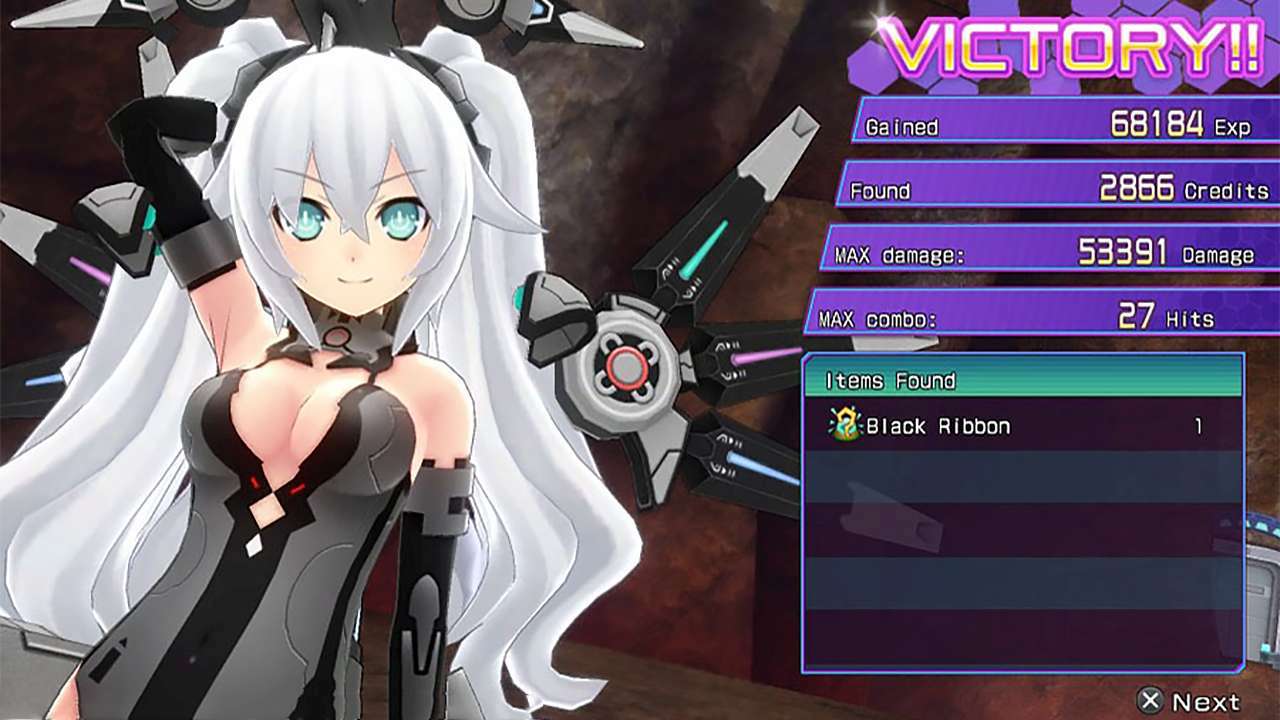 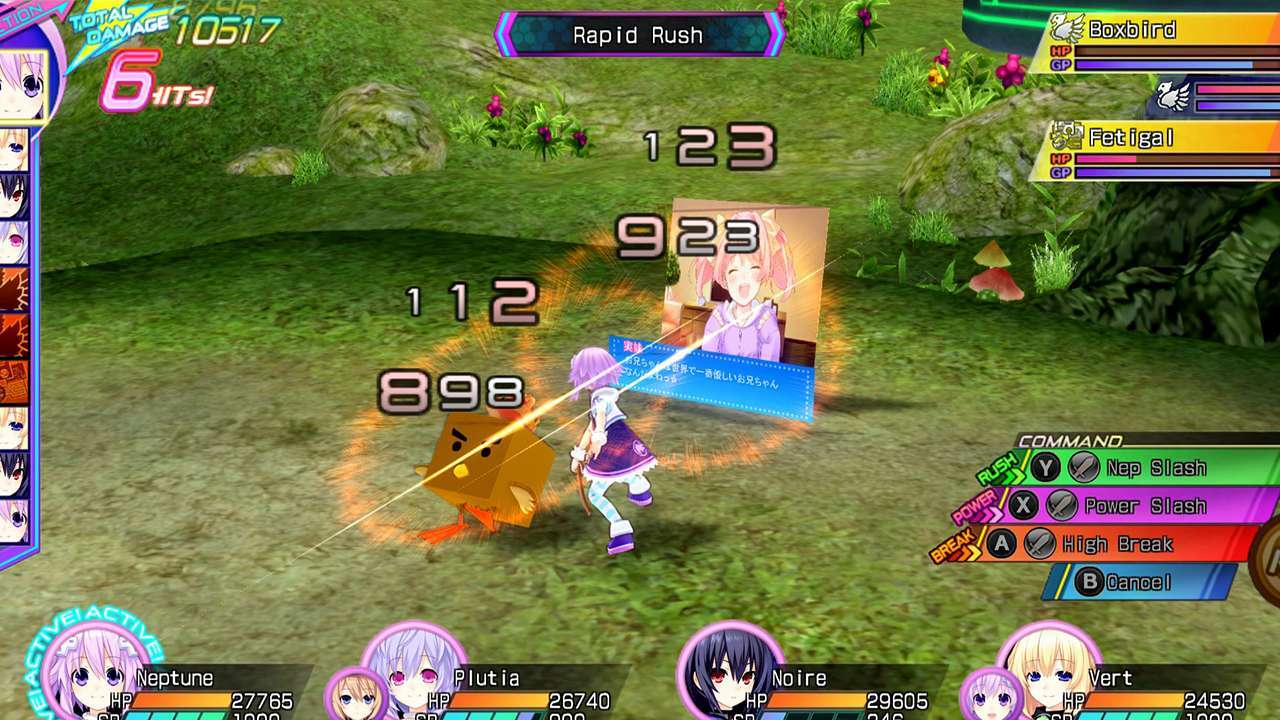 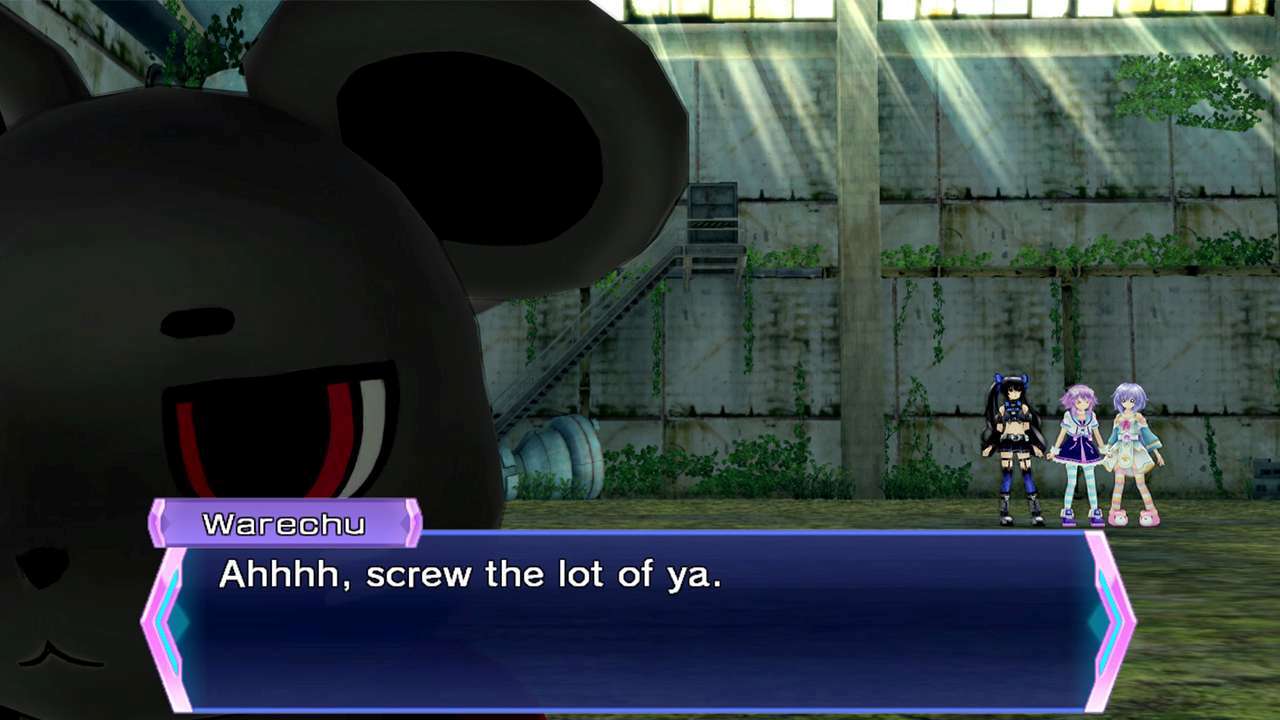 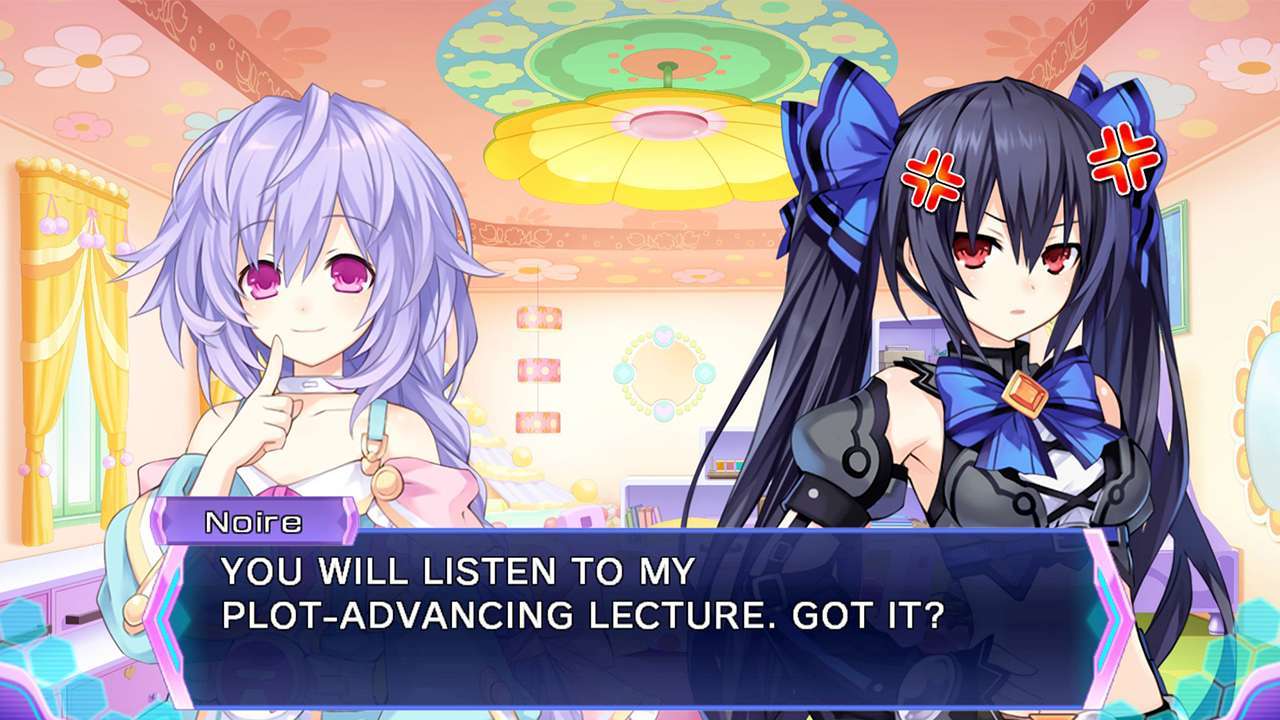 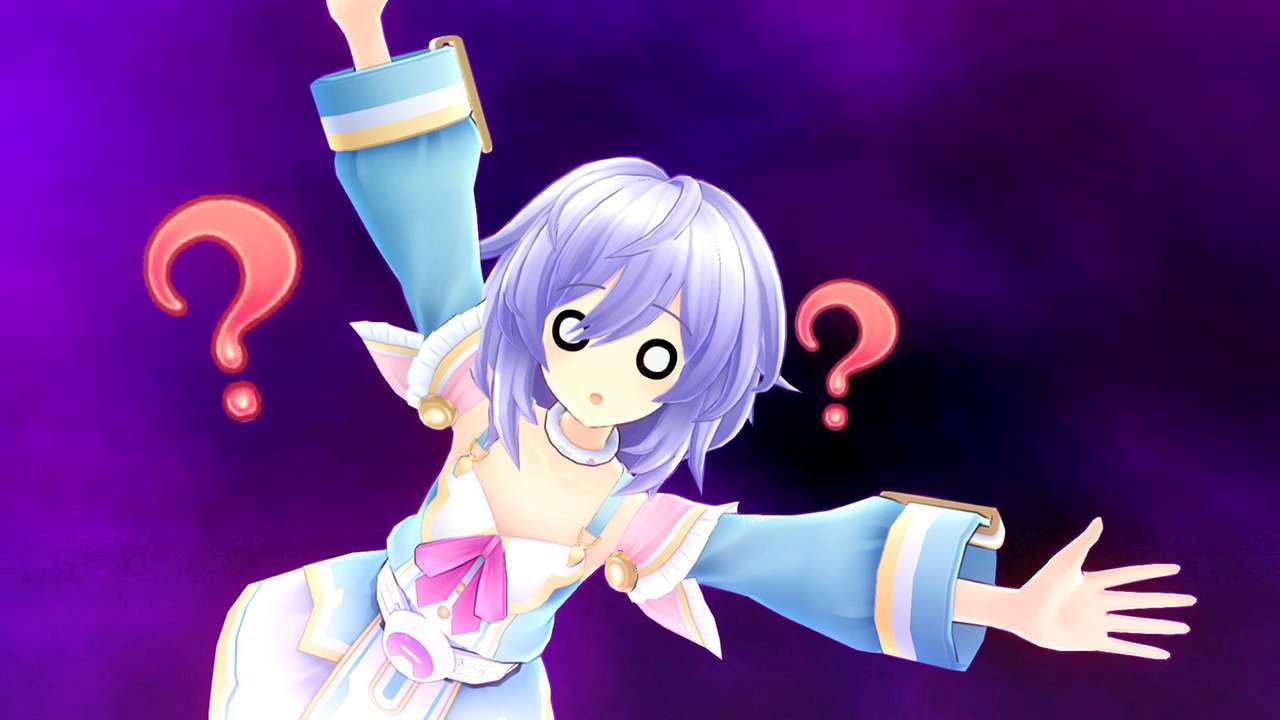 Lost in an alternate dimension, Neptune must collect enough shares to get back home. Sounds easy – except the Seven Sages want to rid Gamindustri of CPUs, including Neptune! Help defeat them and return her to her own world in this JRPG – or be stuck in the '80s forever!

Customize attack combinations with up to five moves, opening up a whole new array of ways to defeat your enemies!

Play through new story and scenarios when someone else joins the Console War fray and refuses to play by the rules!

The realtime mini-game Stella’s Dungeon is back, and this time she can bring friends! Each is equipped with special skills that lend their support to Stella in her items quest, so choose wisely!

Remake in your Image!

Modify the world of Gamindustri to your liking by creating “Plans” that alter dungeon treasures, enemy difficulty, and more!

Customize powerful equipment that can unlock the true power of the CPUs, opening up a world of new skills for them to use!