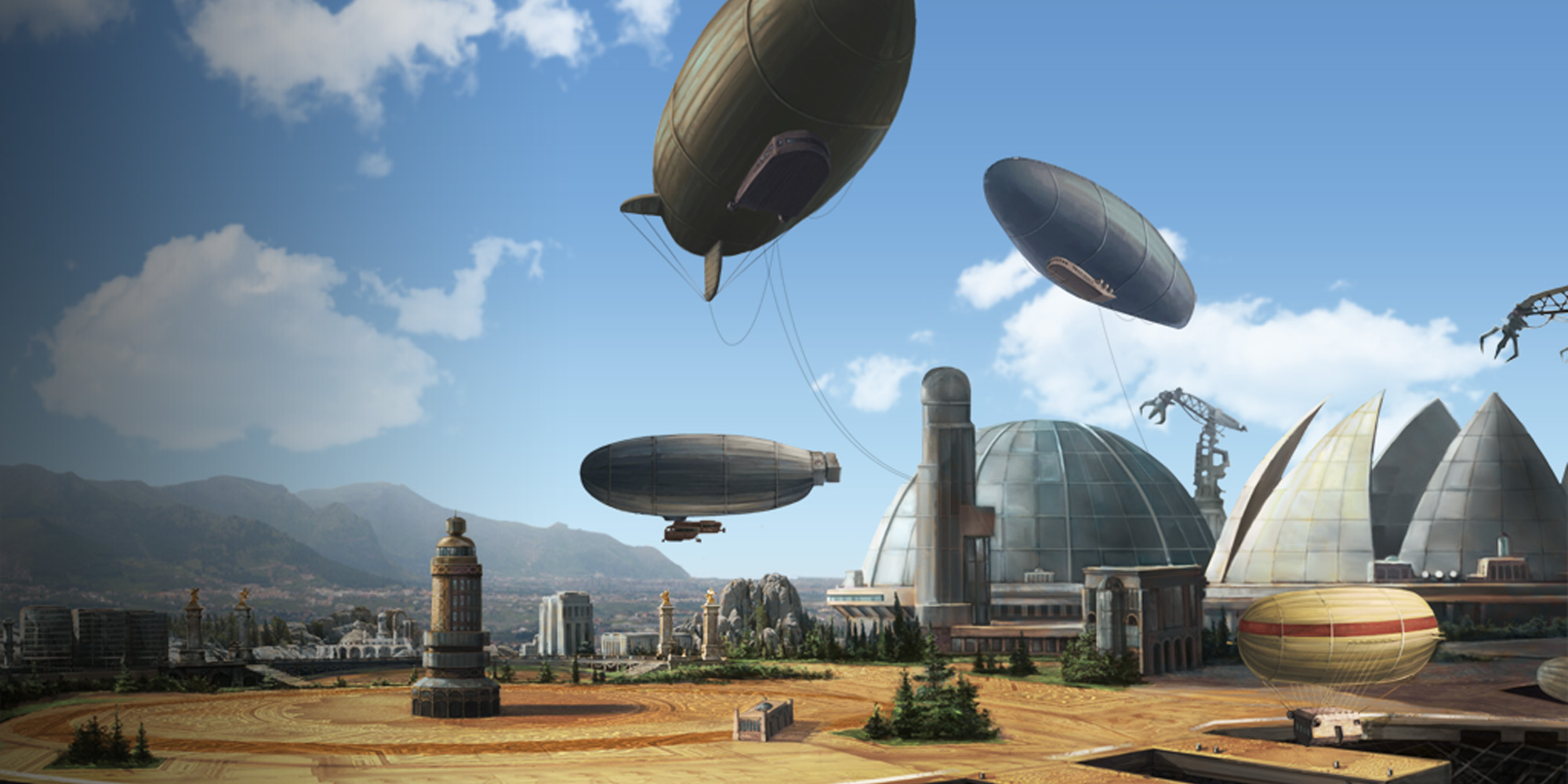 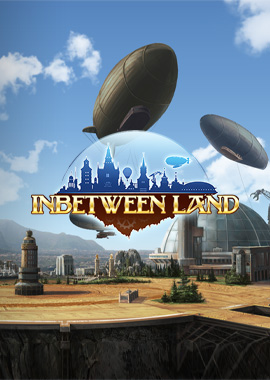 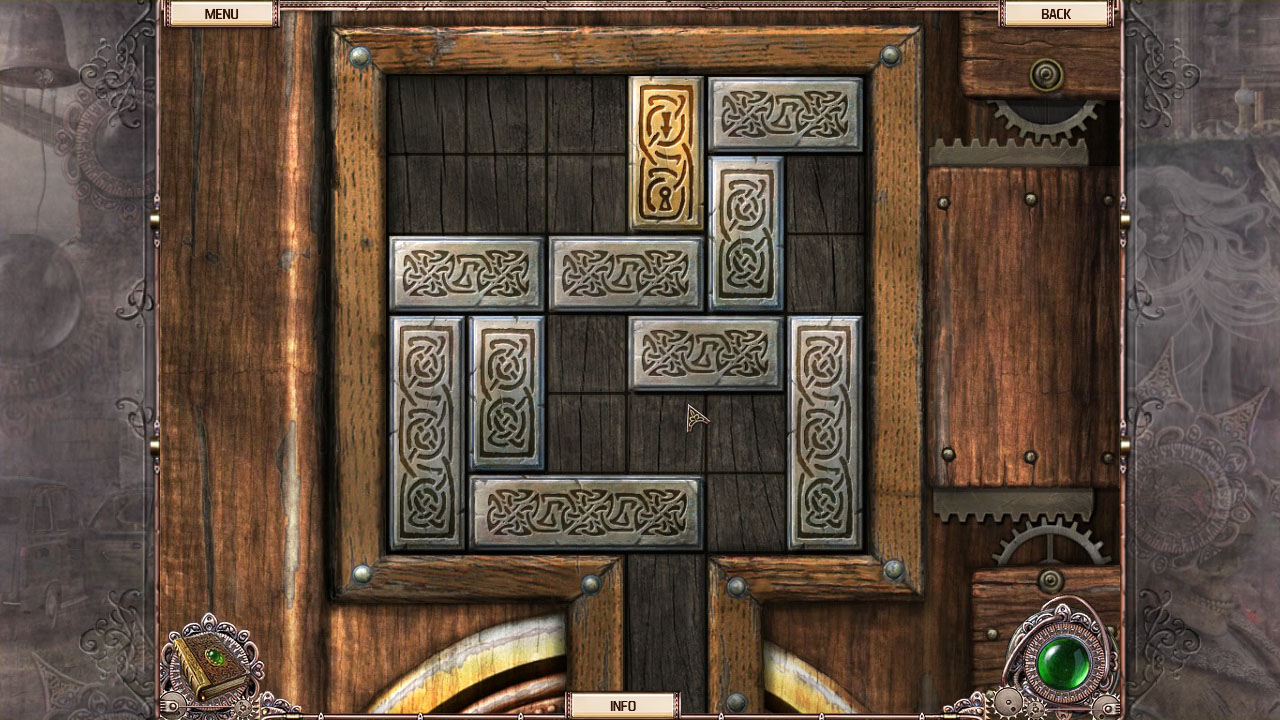 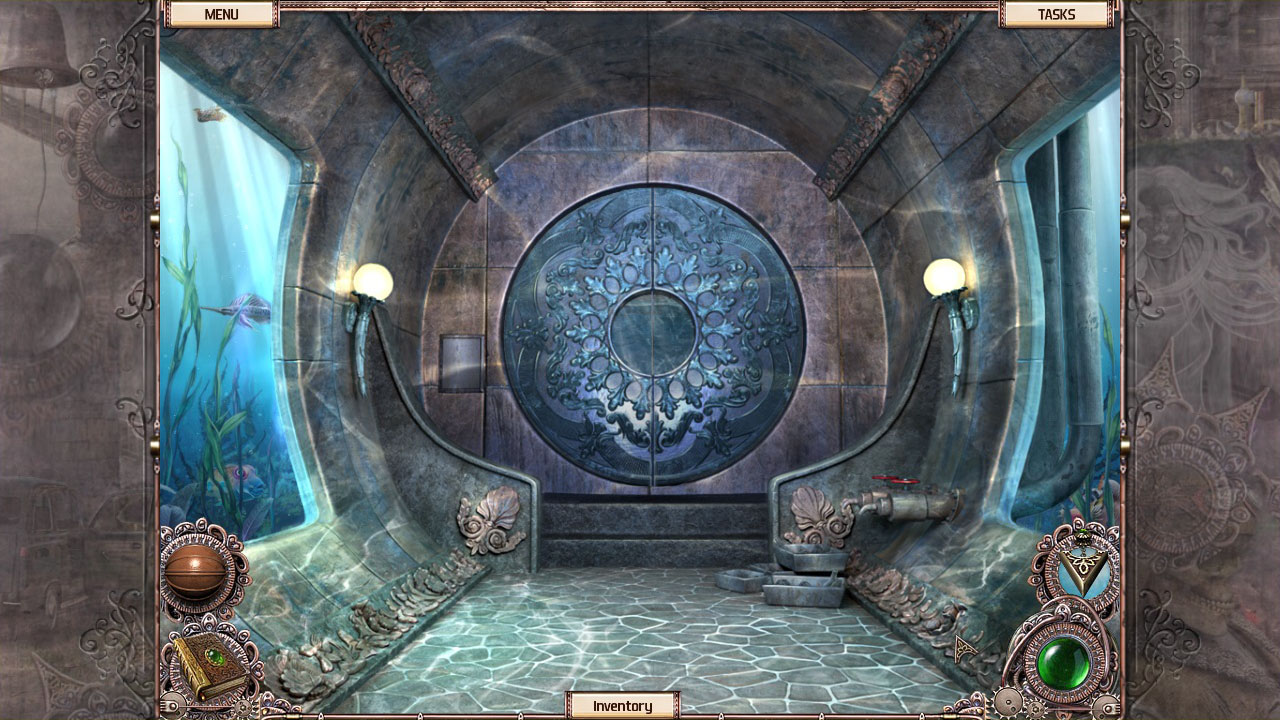 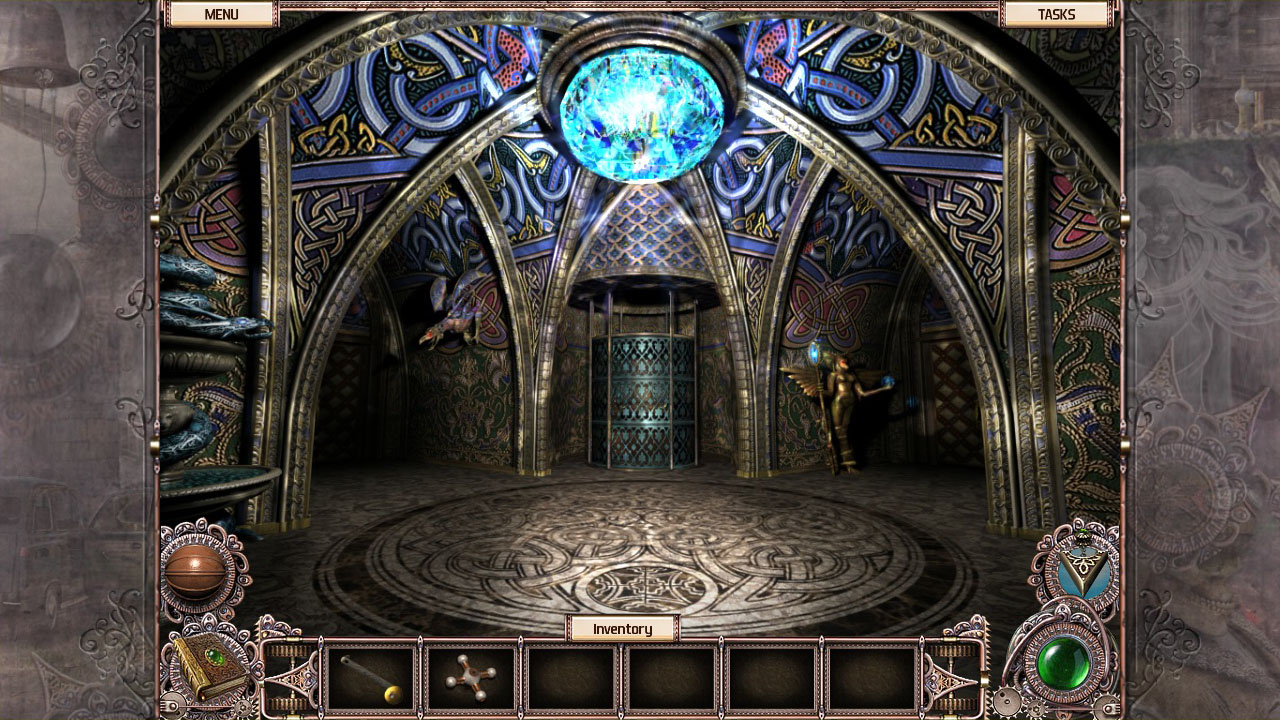 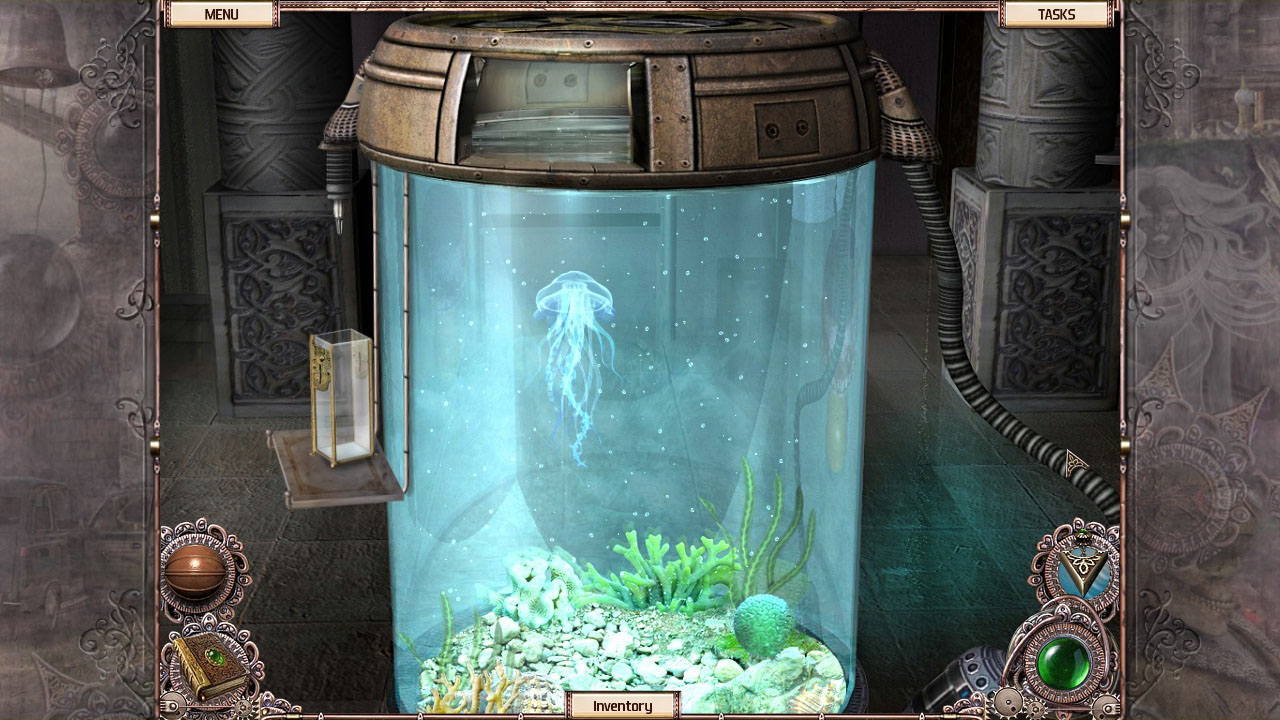 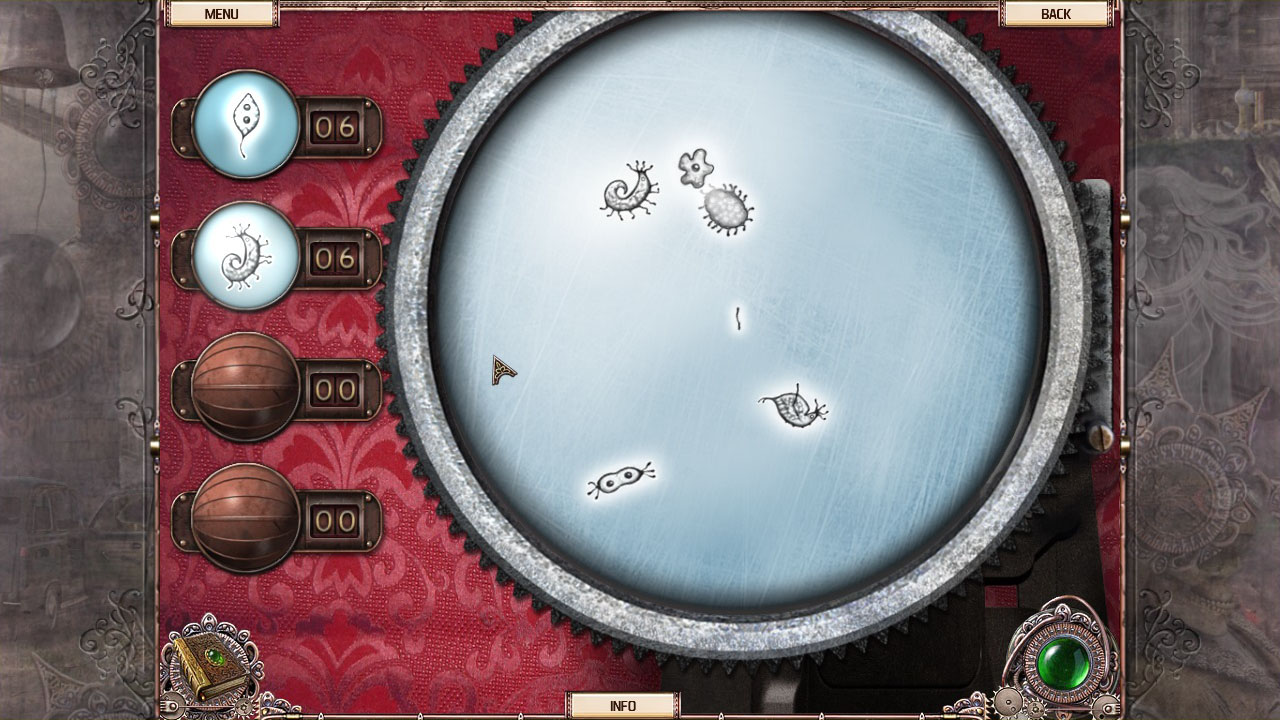 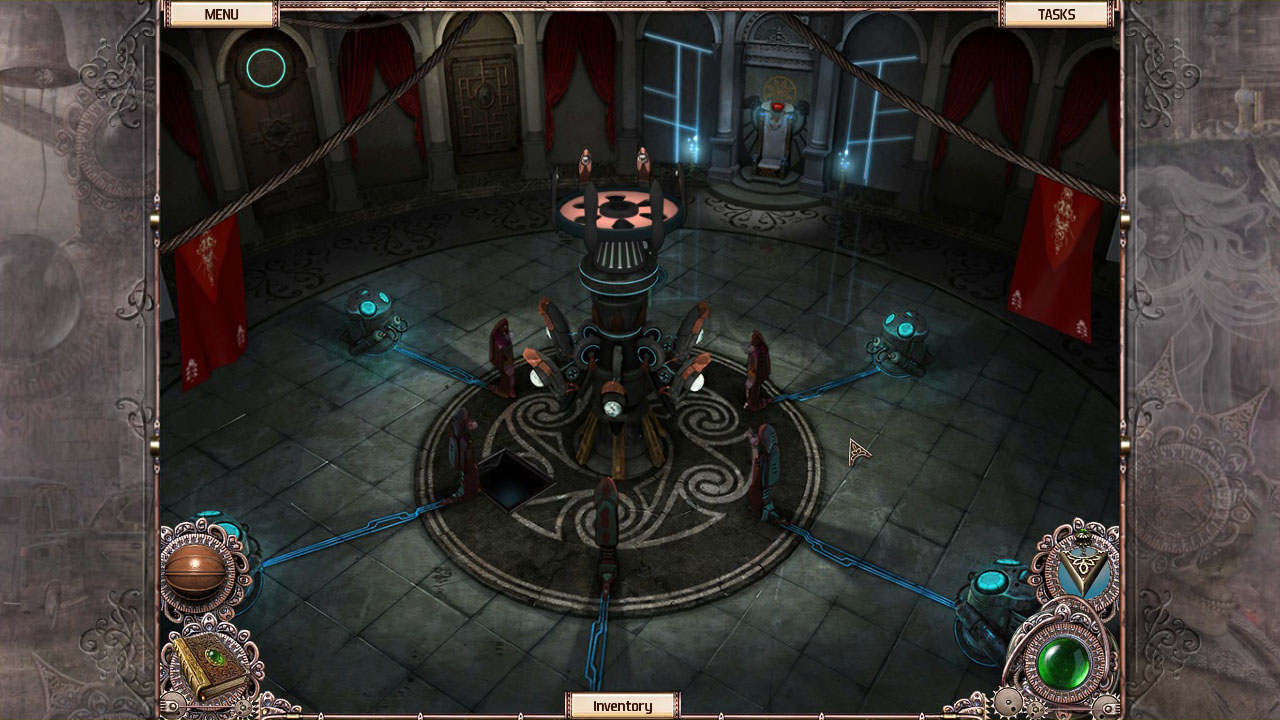 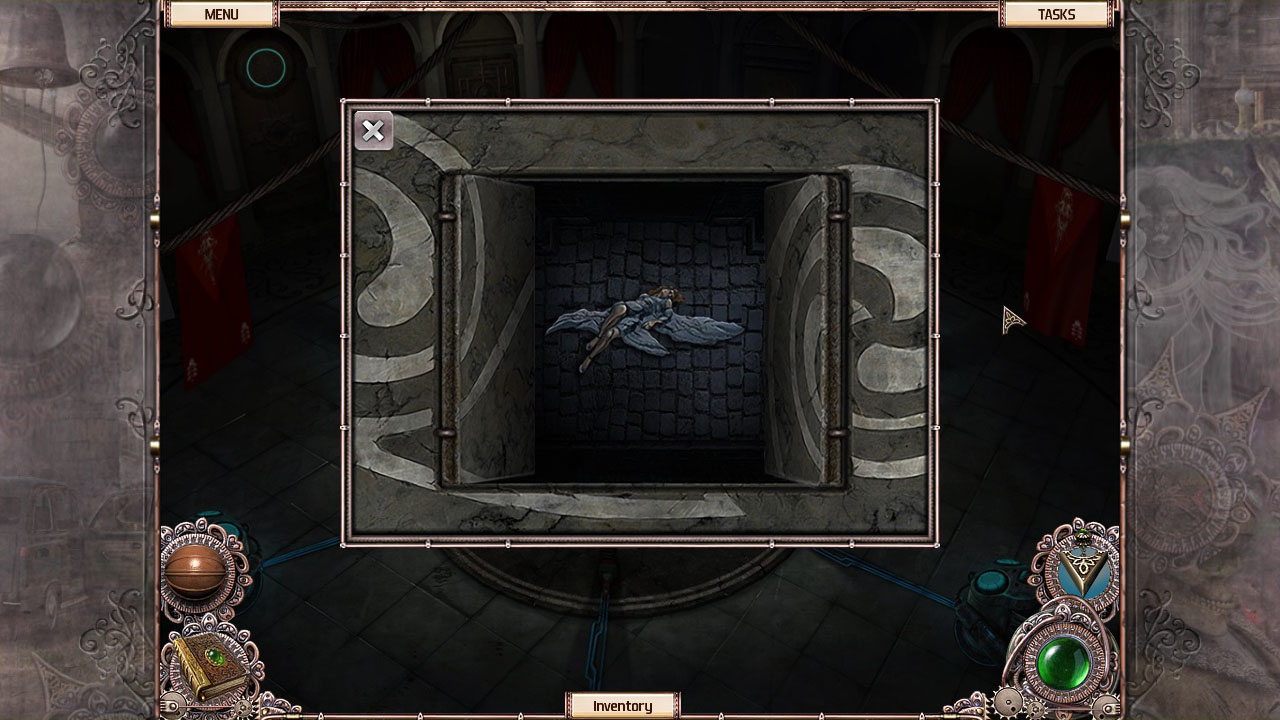 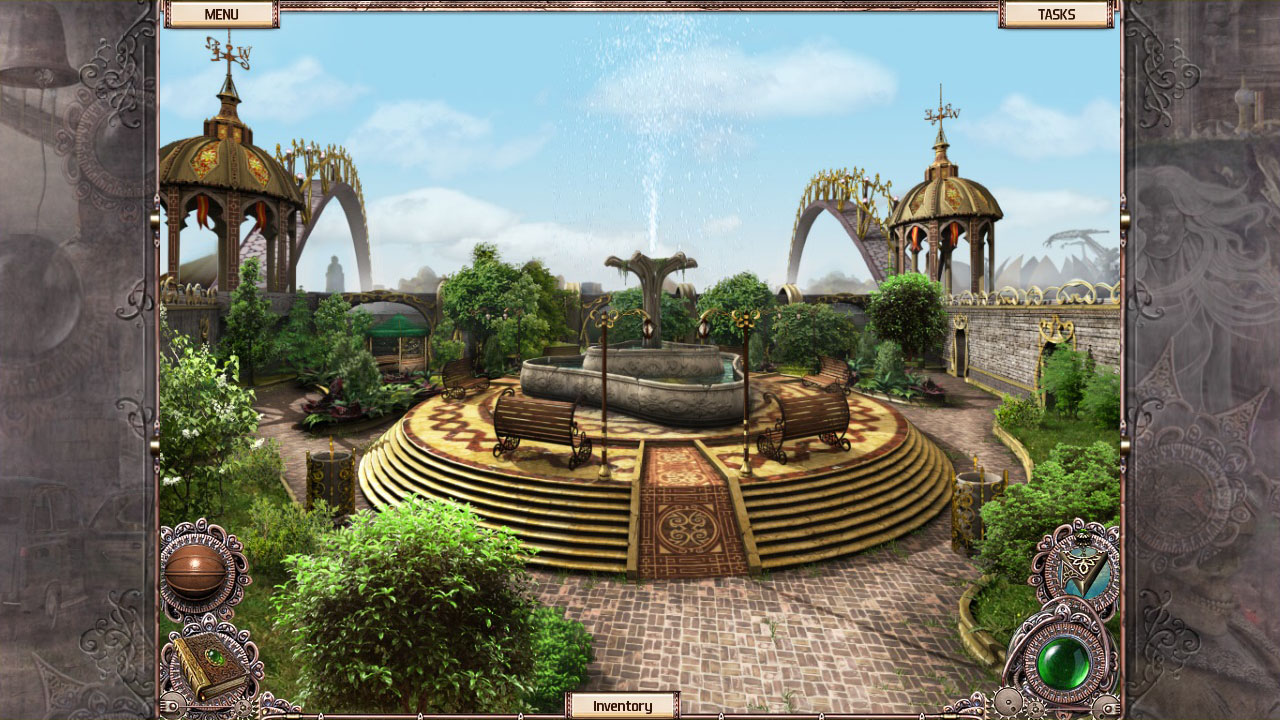 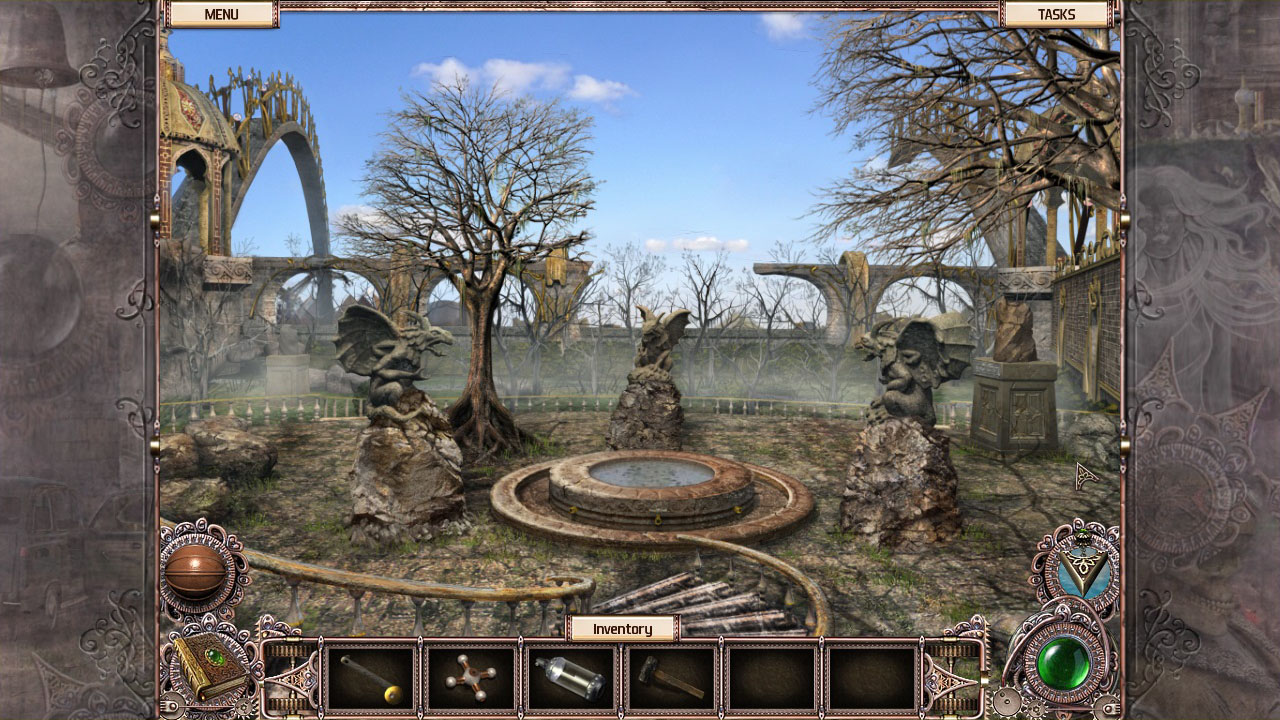 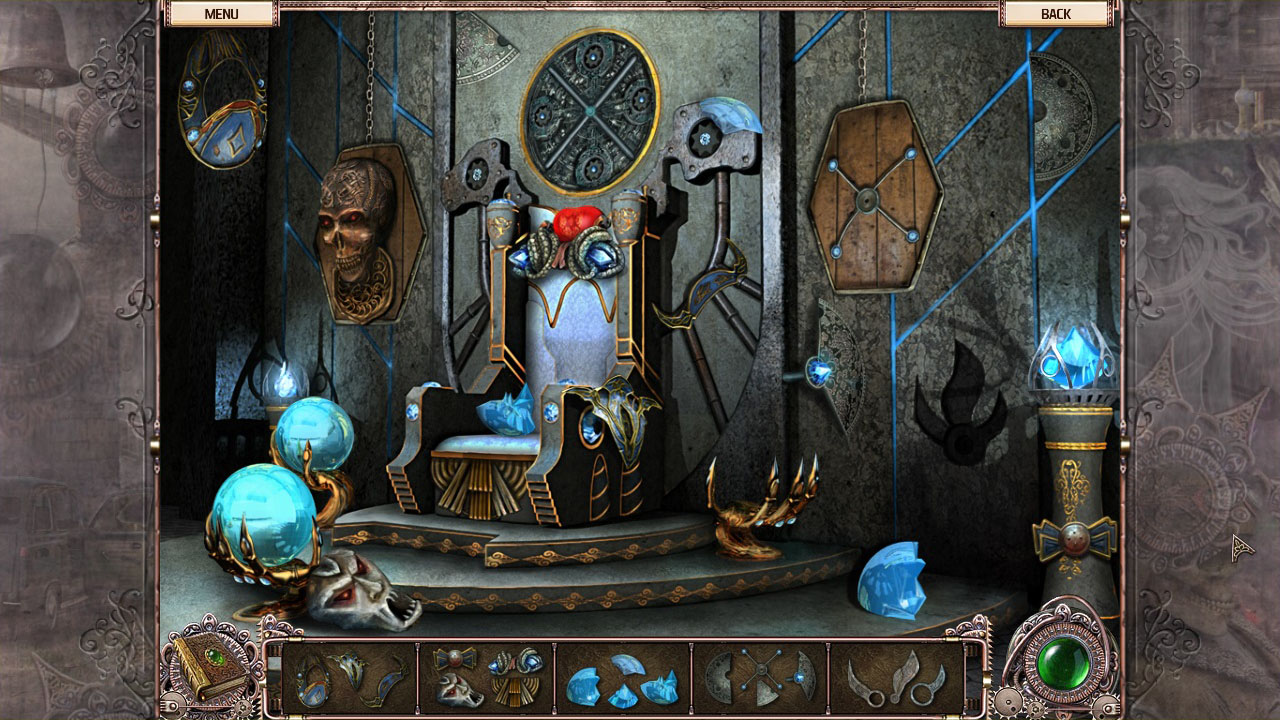 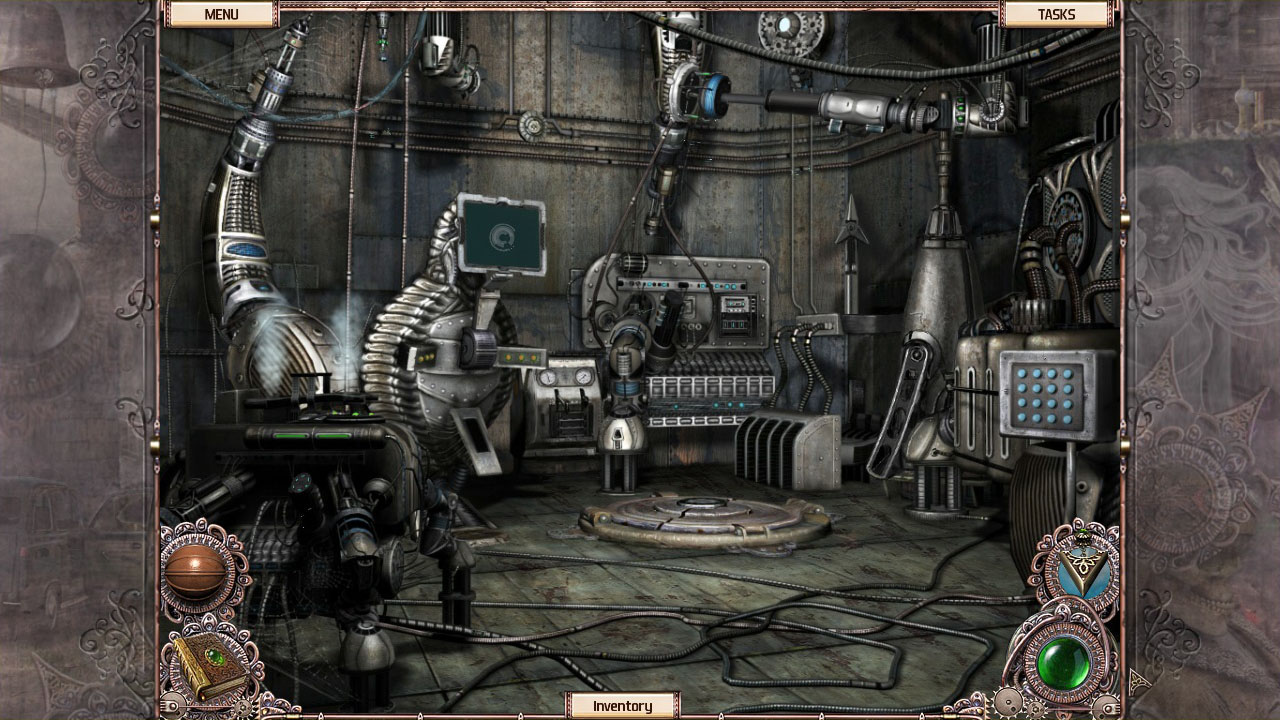 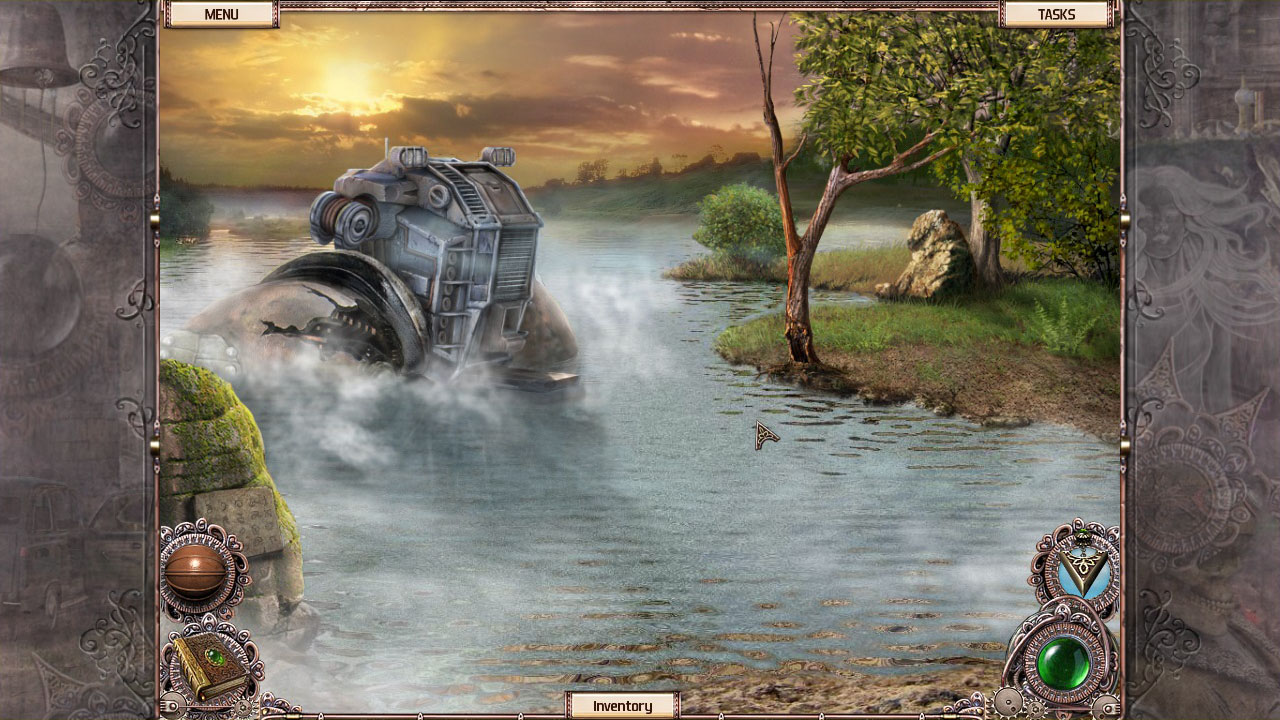 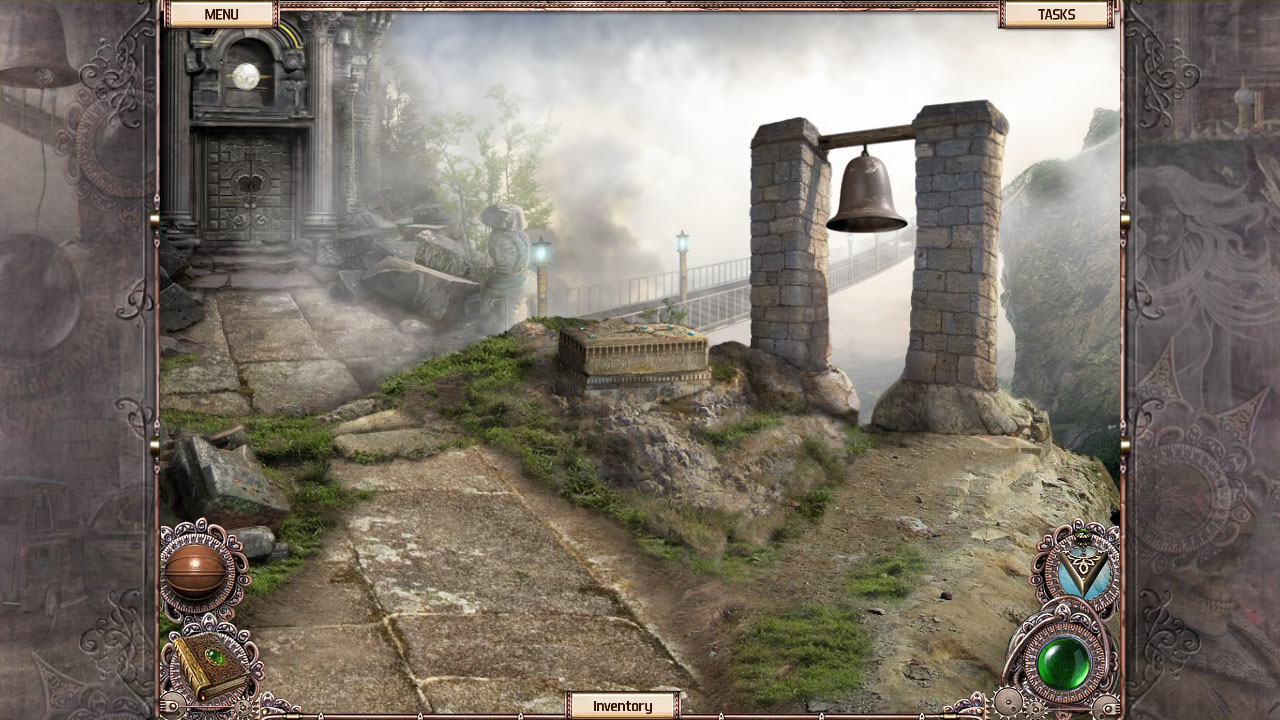 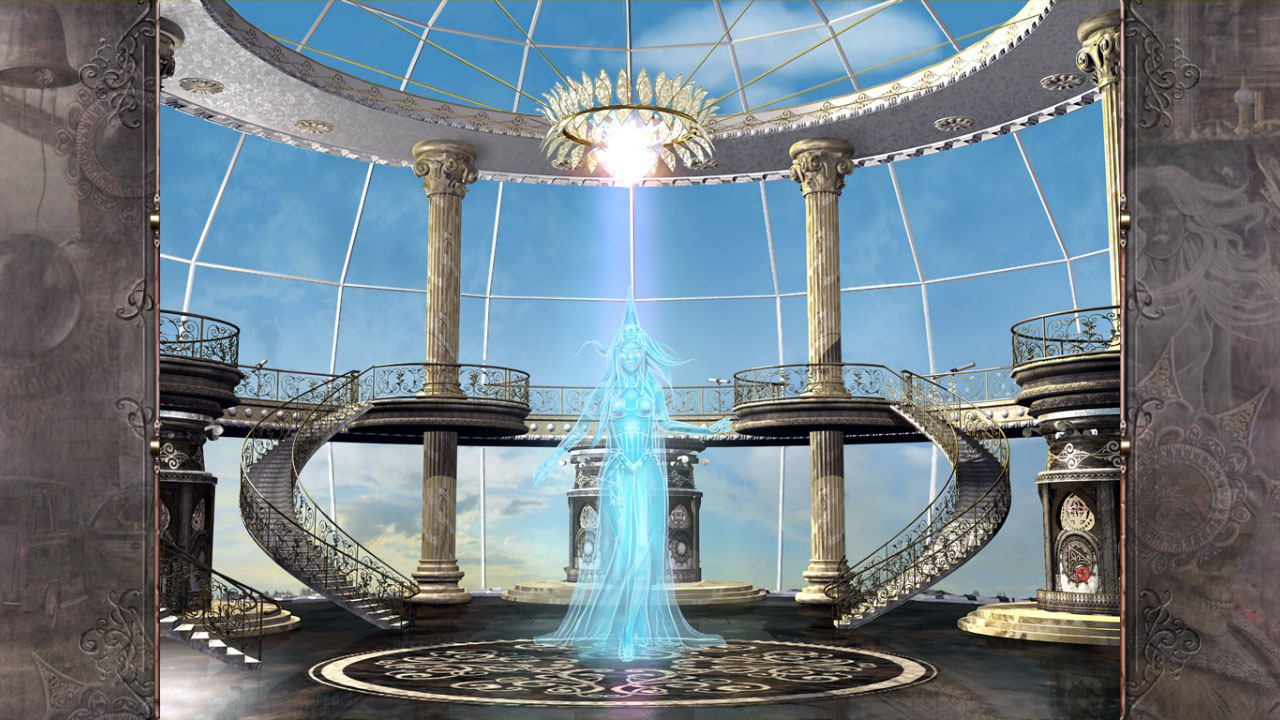 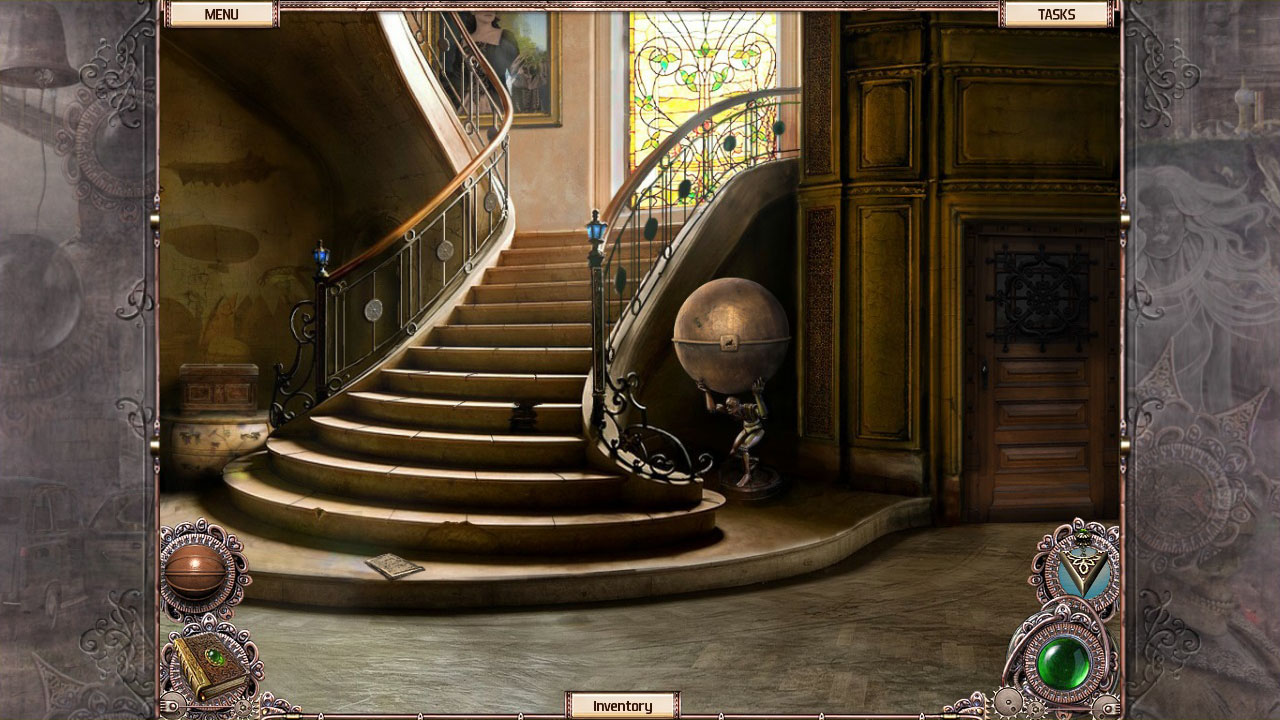 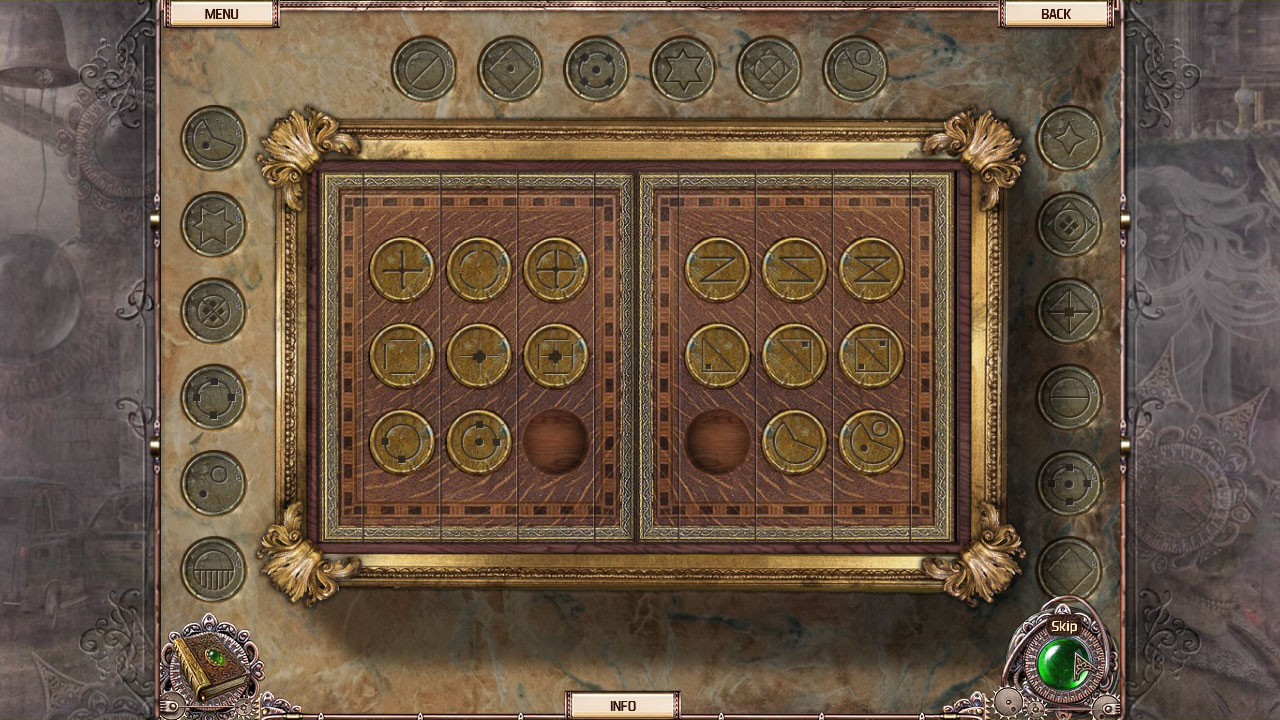 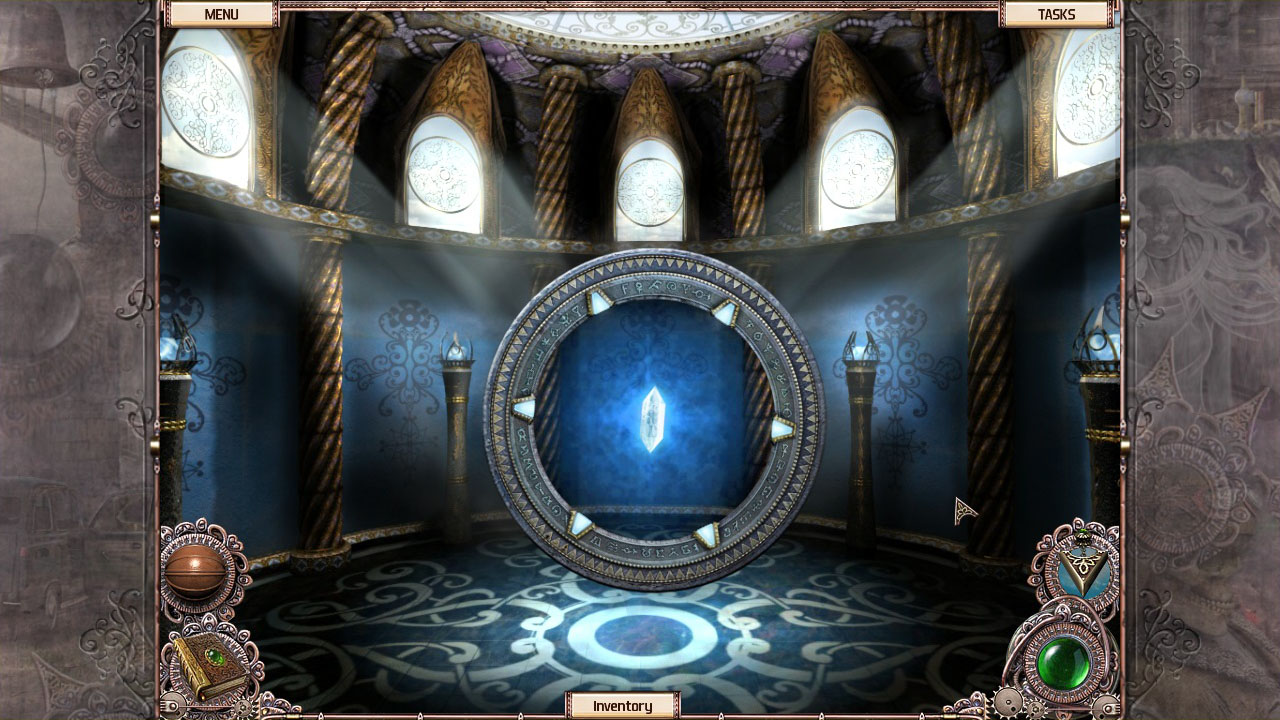 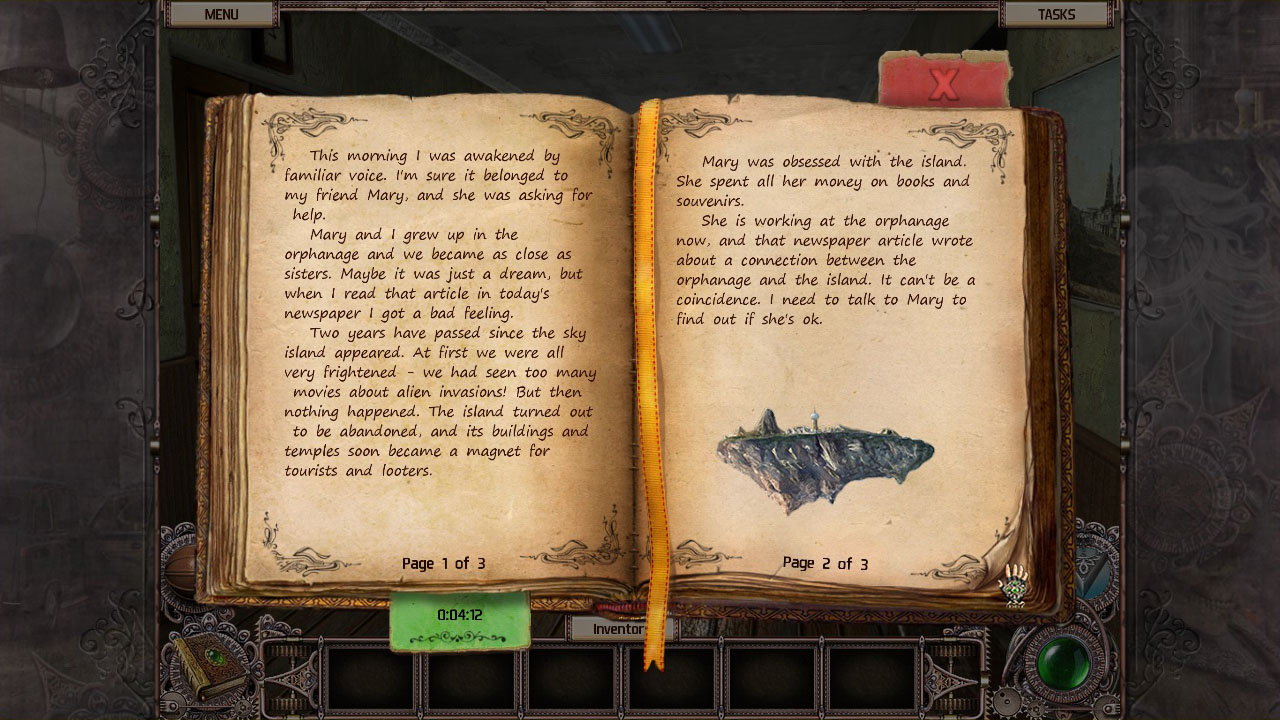 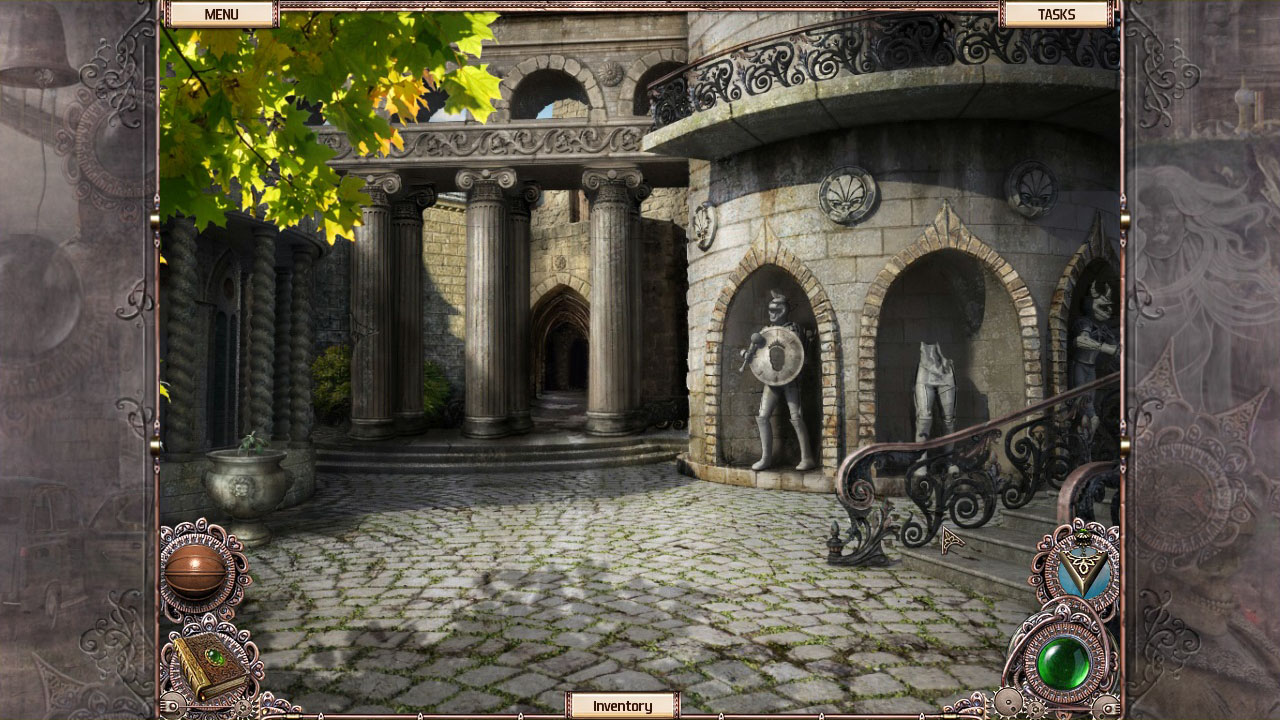 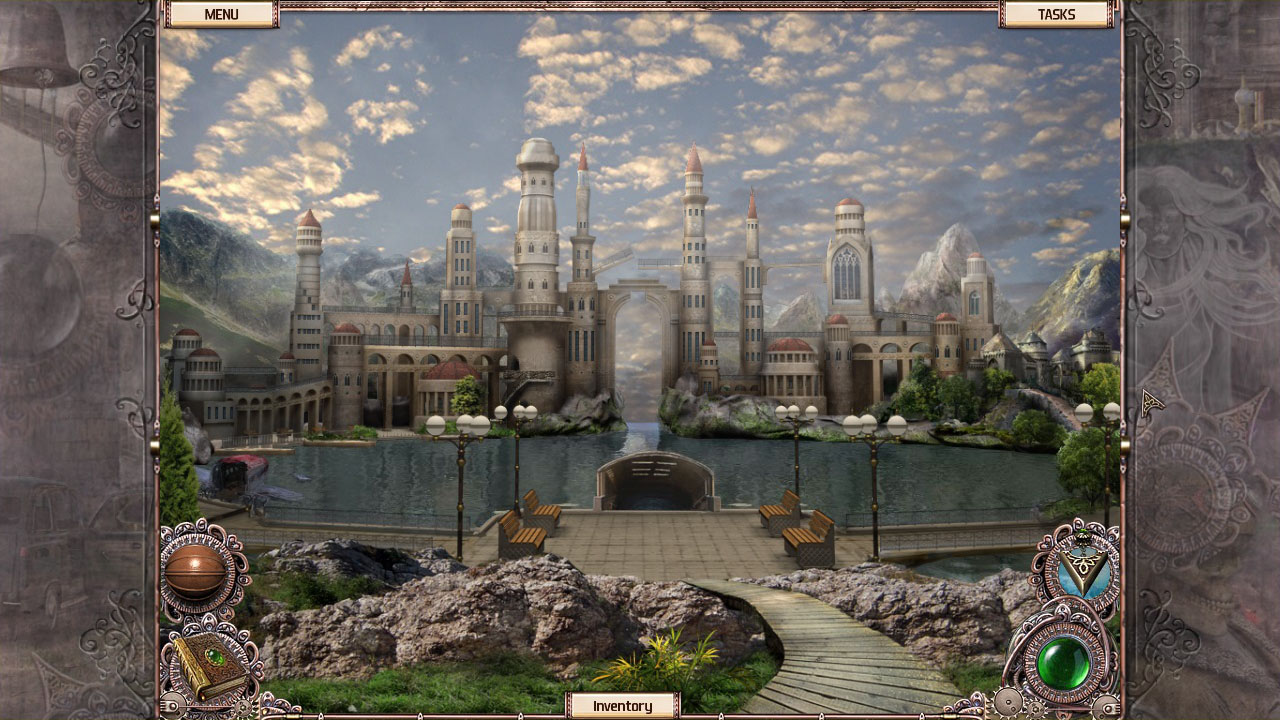 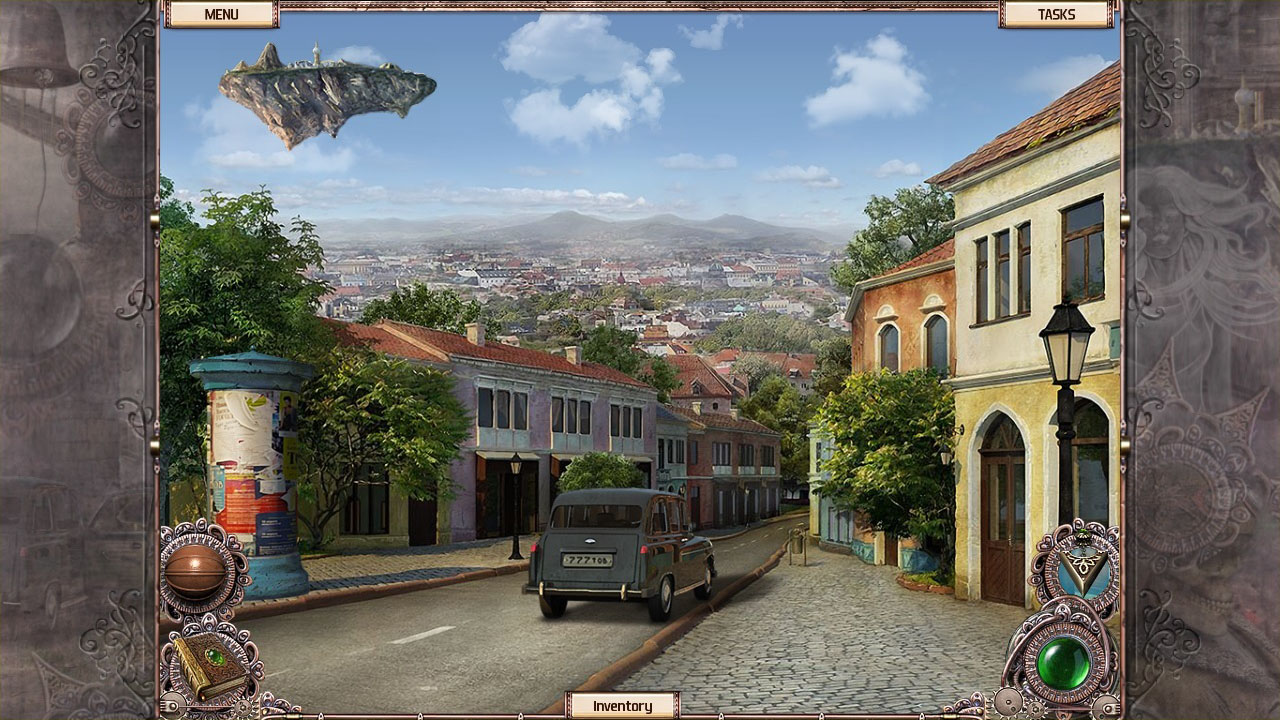 The city's mundane rhythm is suddenly disrupted by the emergence of a flying island high in the sky. Though the island initially appeared to be deserted, the citizens realize that they are not alone in the universe. Before long, the island becomes a tourist magnet, increasing revenues and crime. Then one day, Mary, who works at the city orphanage goes missing after a beam of light is seen coming from the island above. Explore the creepy island using the clues Mary left, make friends with the spirits of the island's people, solve challenging puzzles, find missing crystals and take your friend back home in this absorbing adventure.