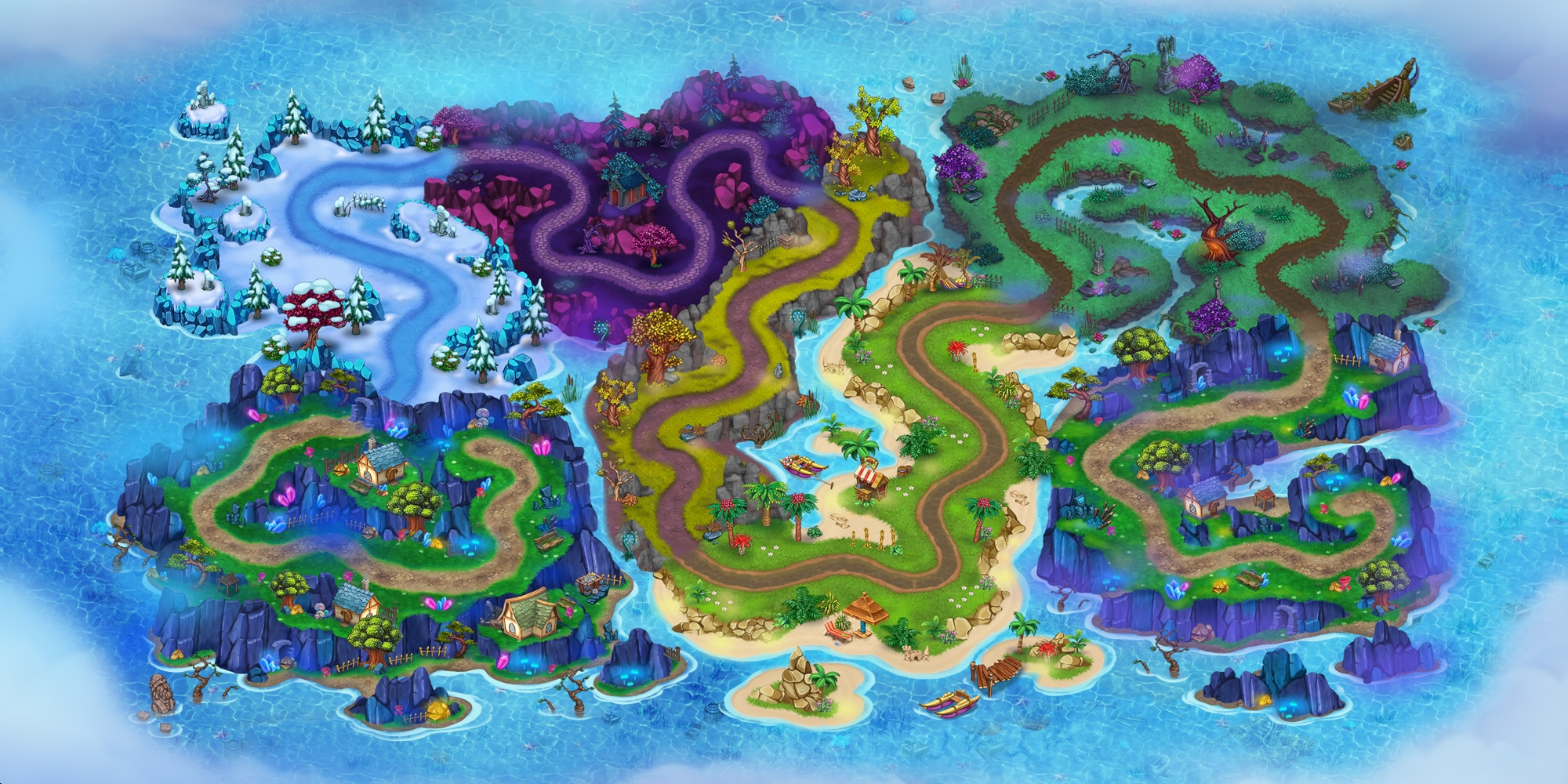 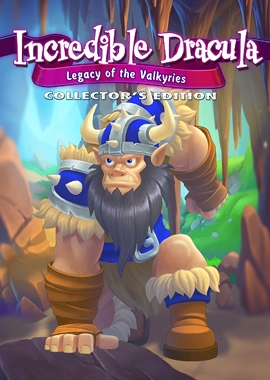 Incredible Dracula 9: Legacy of the Valkyries 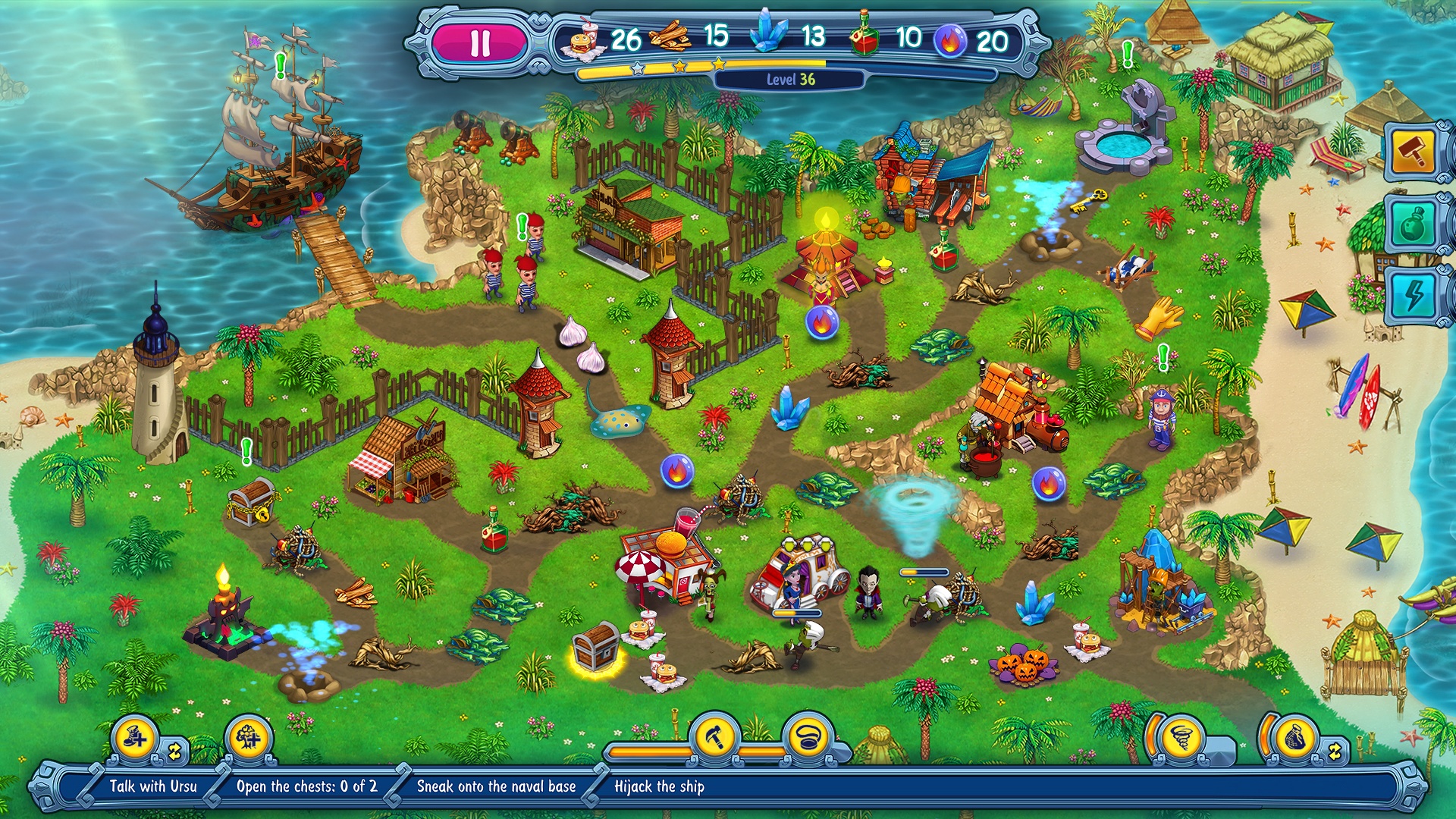 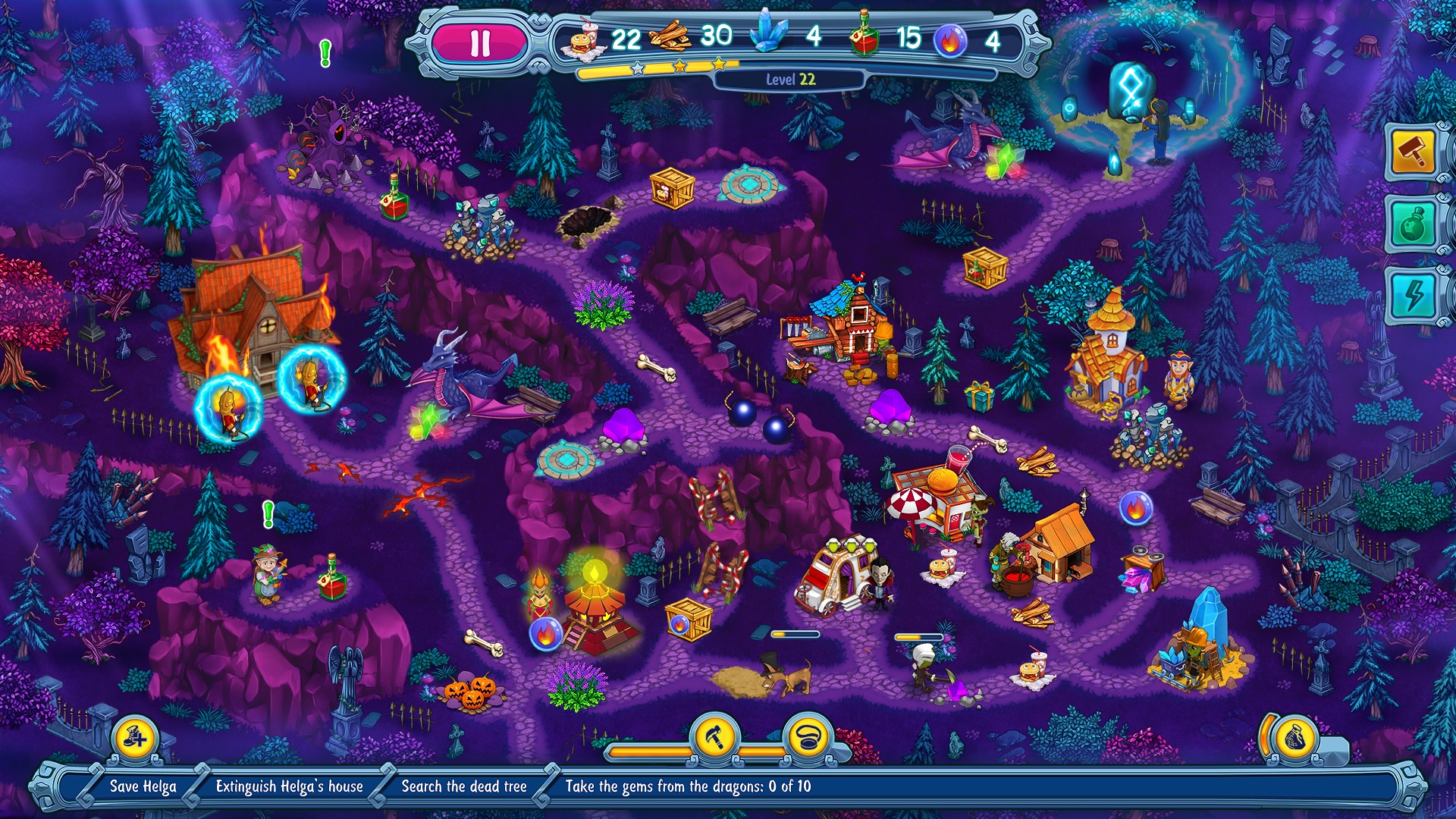 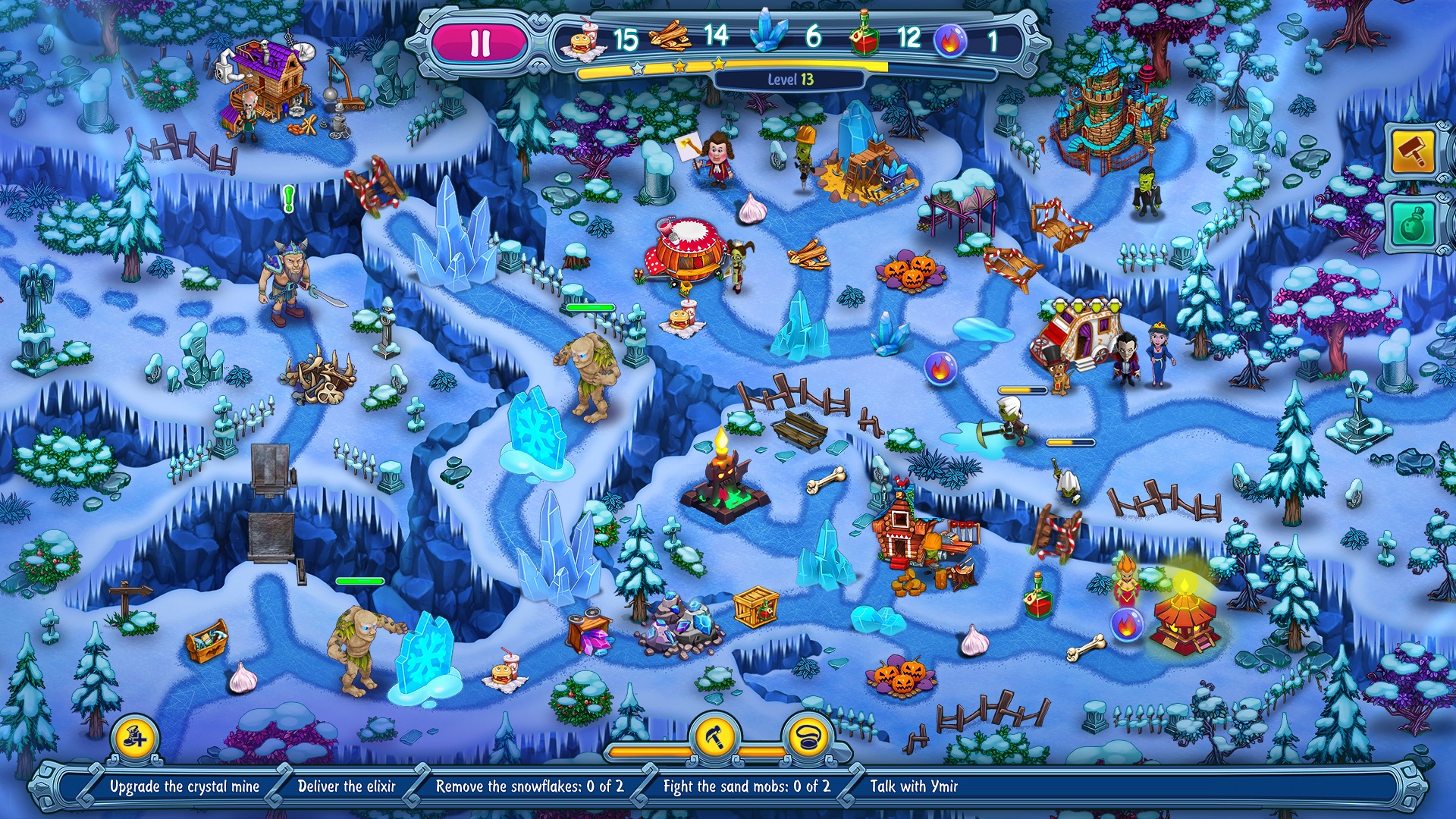 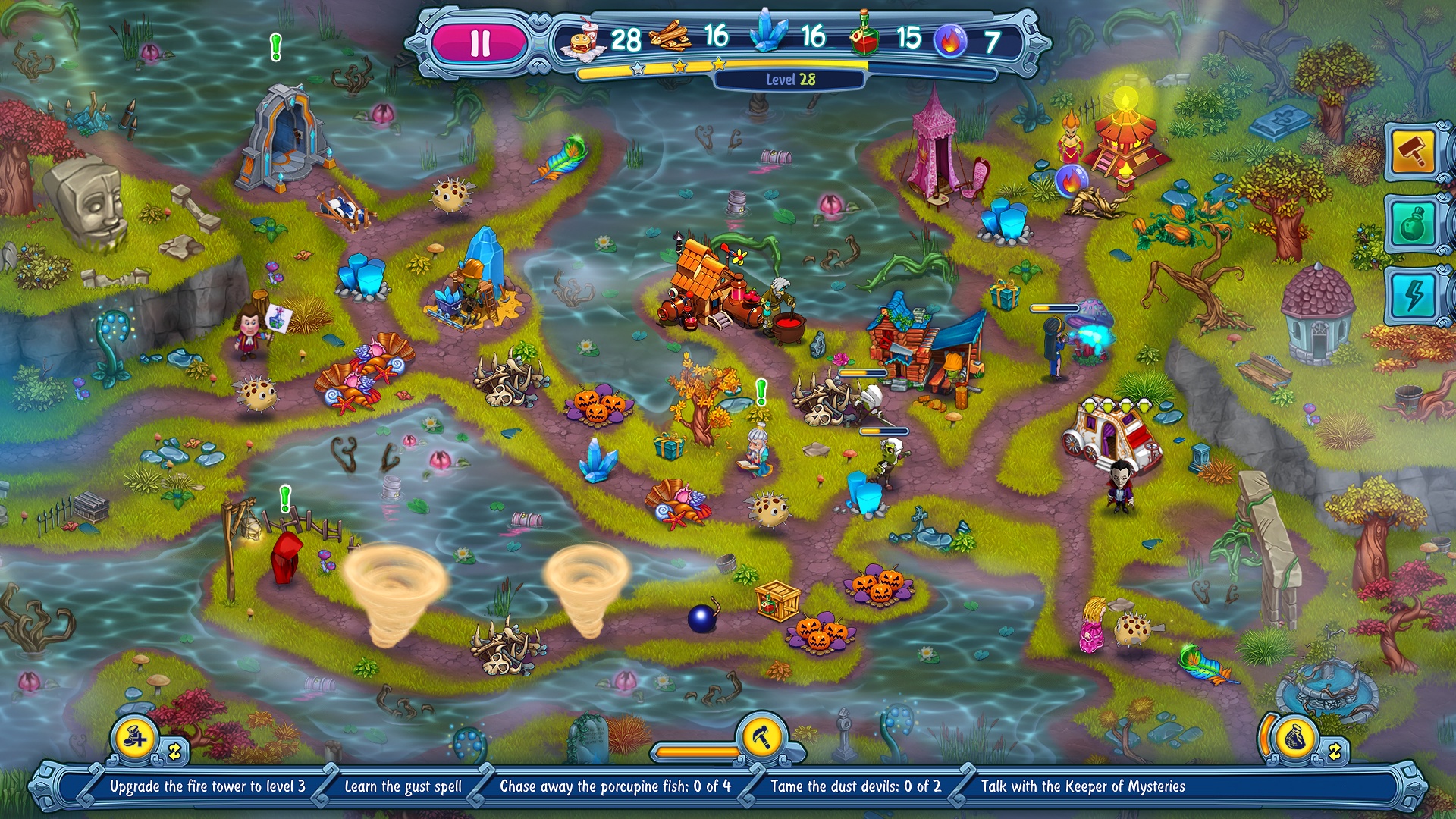 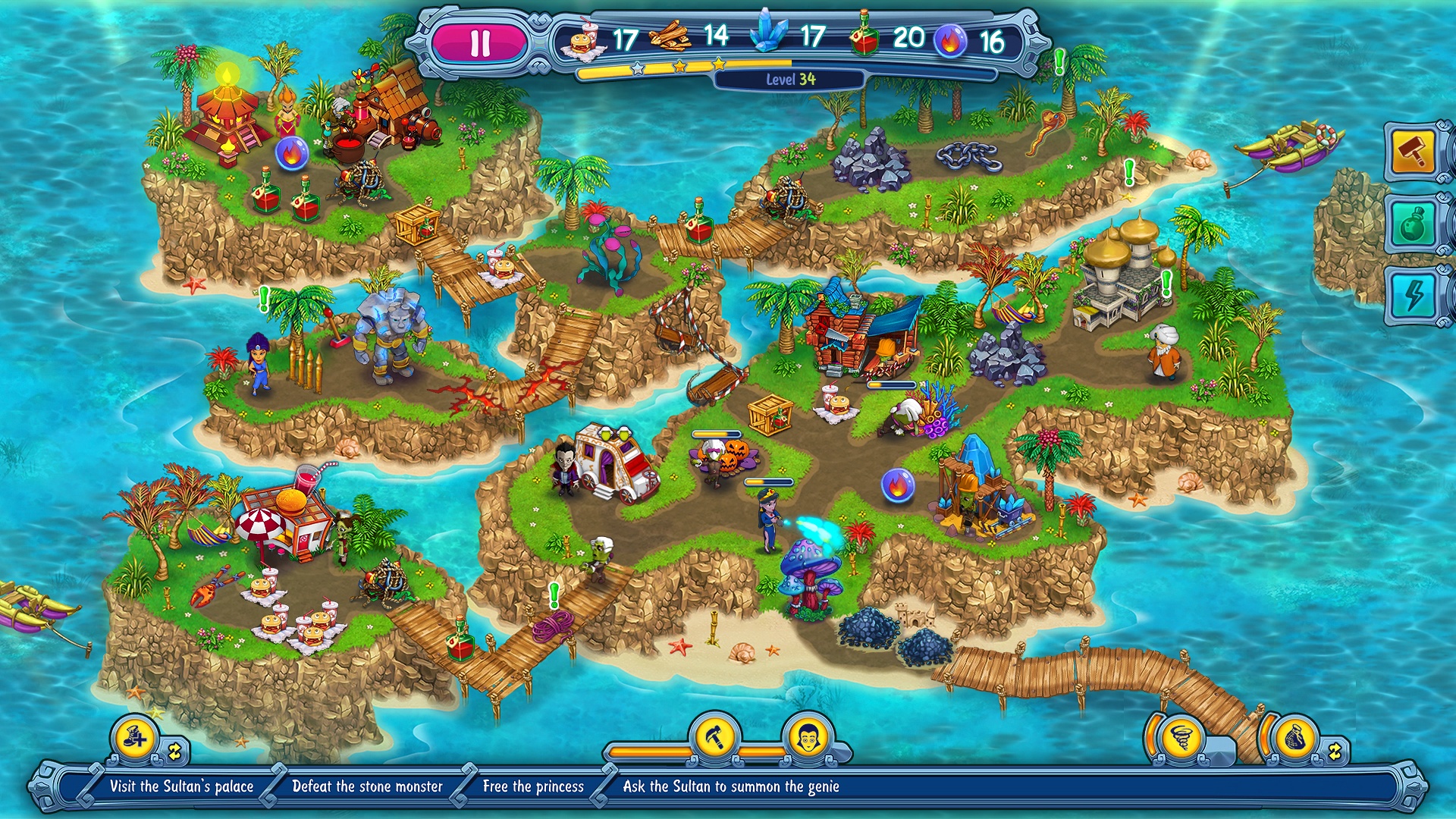 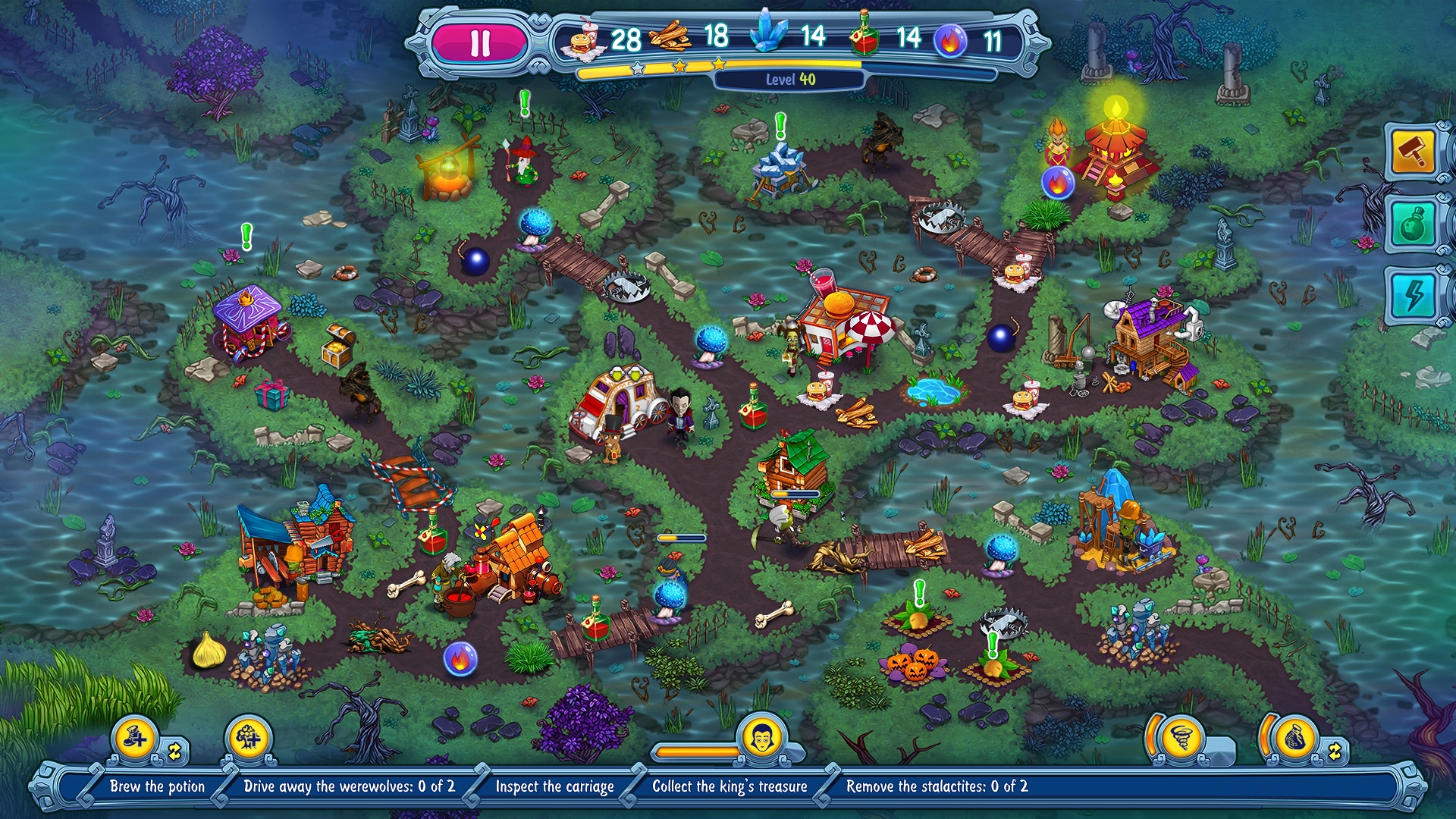 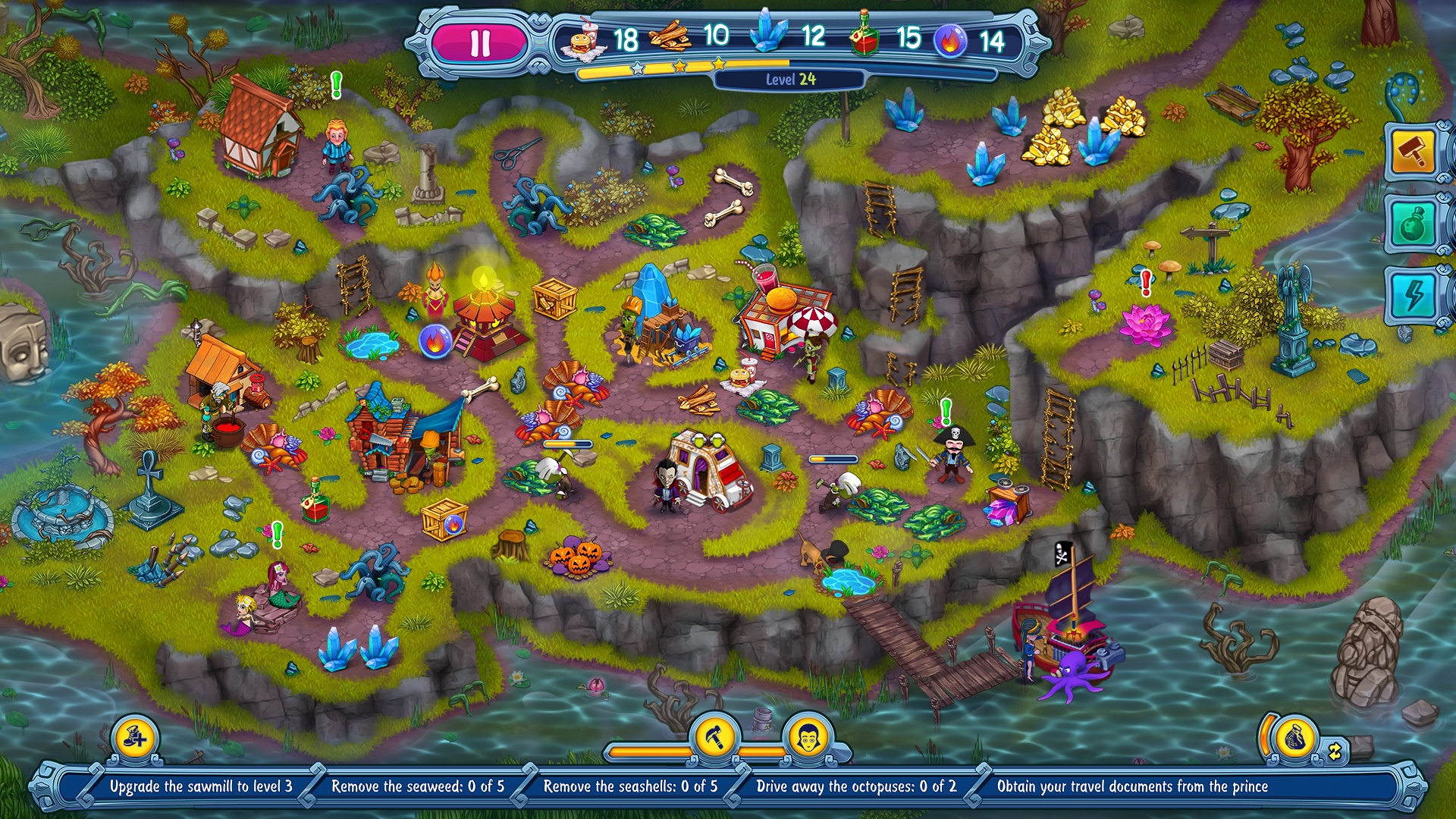 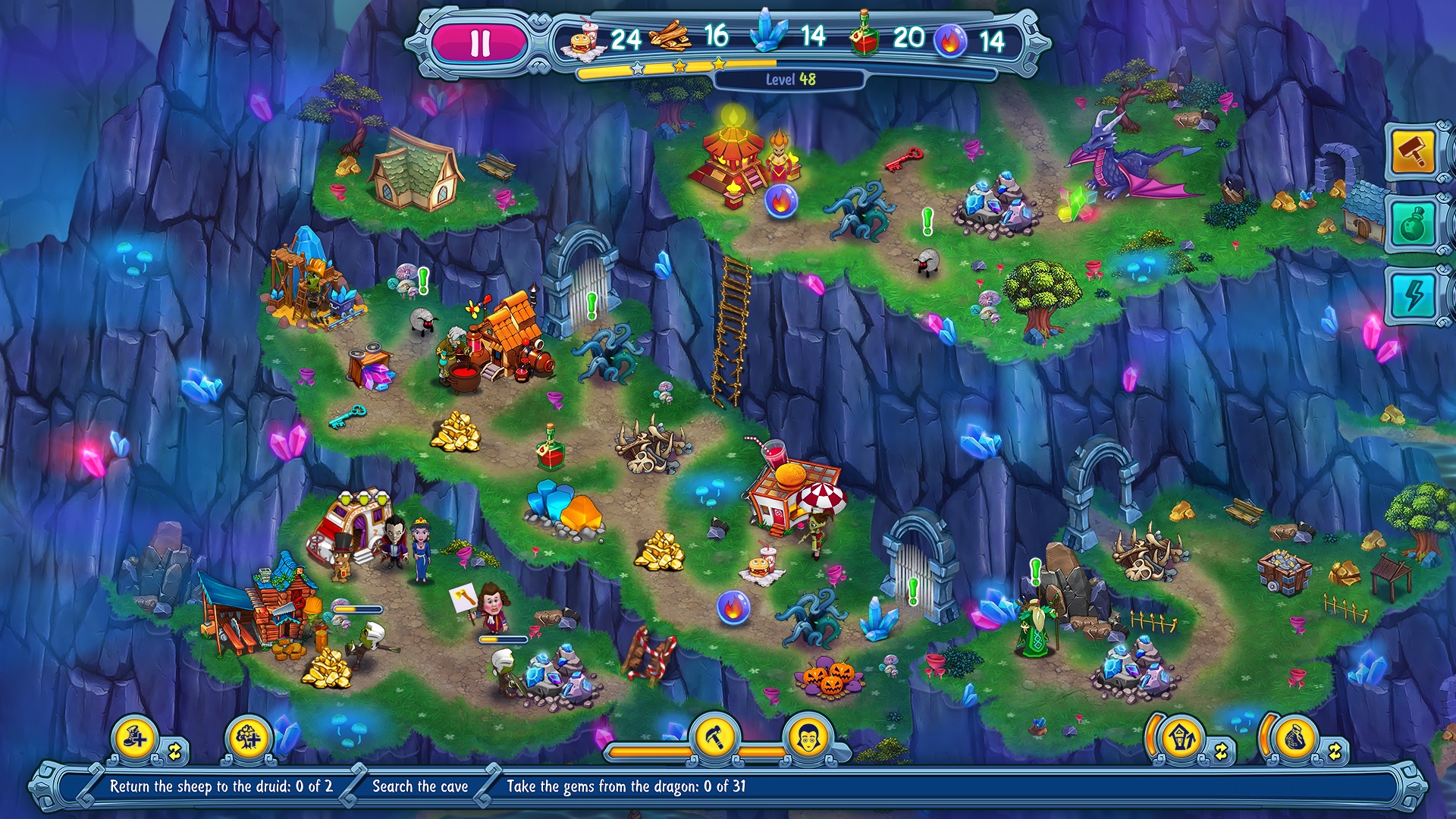 Join vampires, zombies and dwarves on a quest to find a treasure beyond imagination!

A giant of mythic proportions stands between Dracula and the fabled riches of the Valkyries, but the cantankerous count won't let that stop him from gathering his undead cronies and setting off on a journey that will take them through fantastical lands and pit them against fierce creatures of legend to claim their prize!

Dracula has a new dwarven ally in this adventure that is both friend and foil – Torero the Mighty! As they work together to restore wrecked villages, gather resources and complete tasks, the count must stay on his undead toes to make sure his companion doesn't pull a fast one on him.

As Dracula forges ahead, a world packed with surprises and rewards will unfold. From finding hidden gnomes, to unlocking helpful boosts, to earning dozens of secret achievements, there's no shortage of fun to discover!

Play this epic adventure today to claim the treasure of the Valkyries before your rivals!