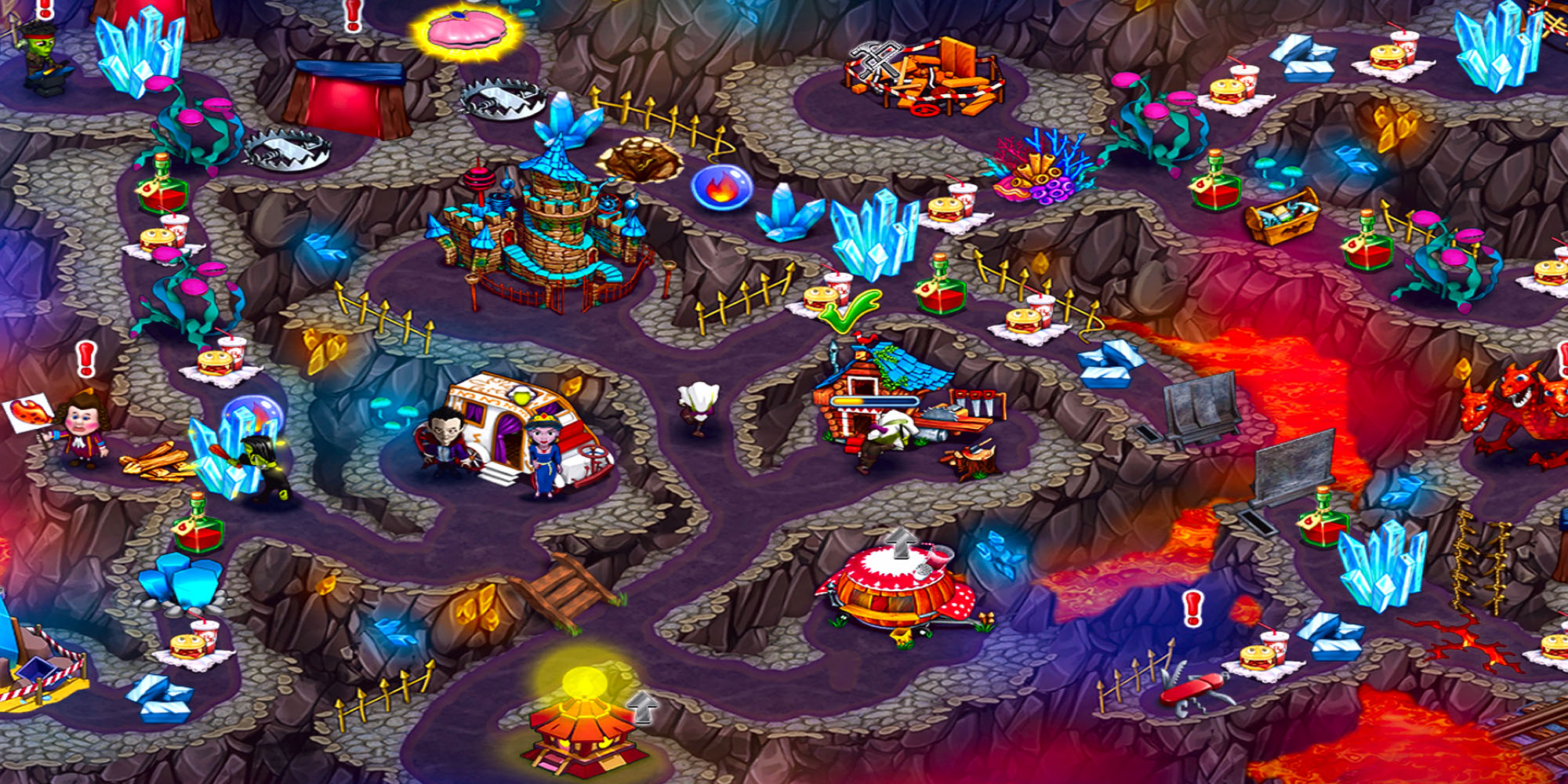 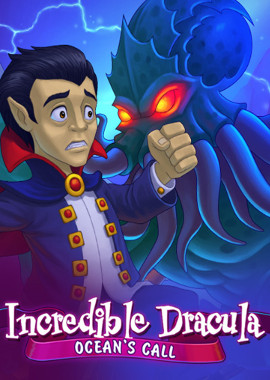 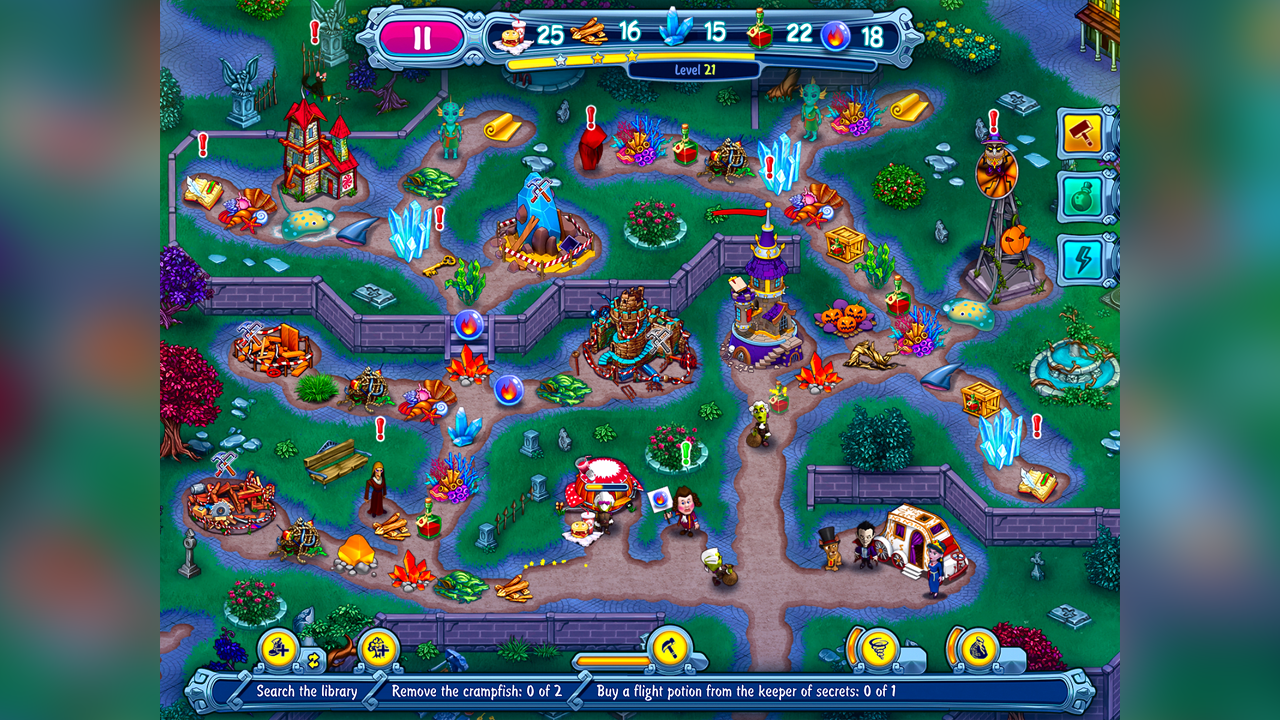 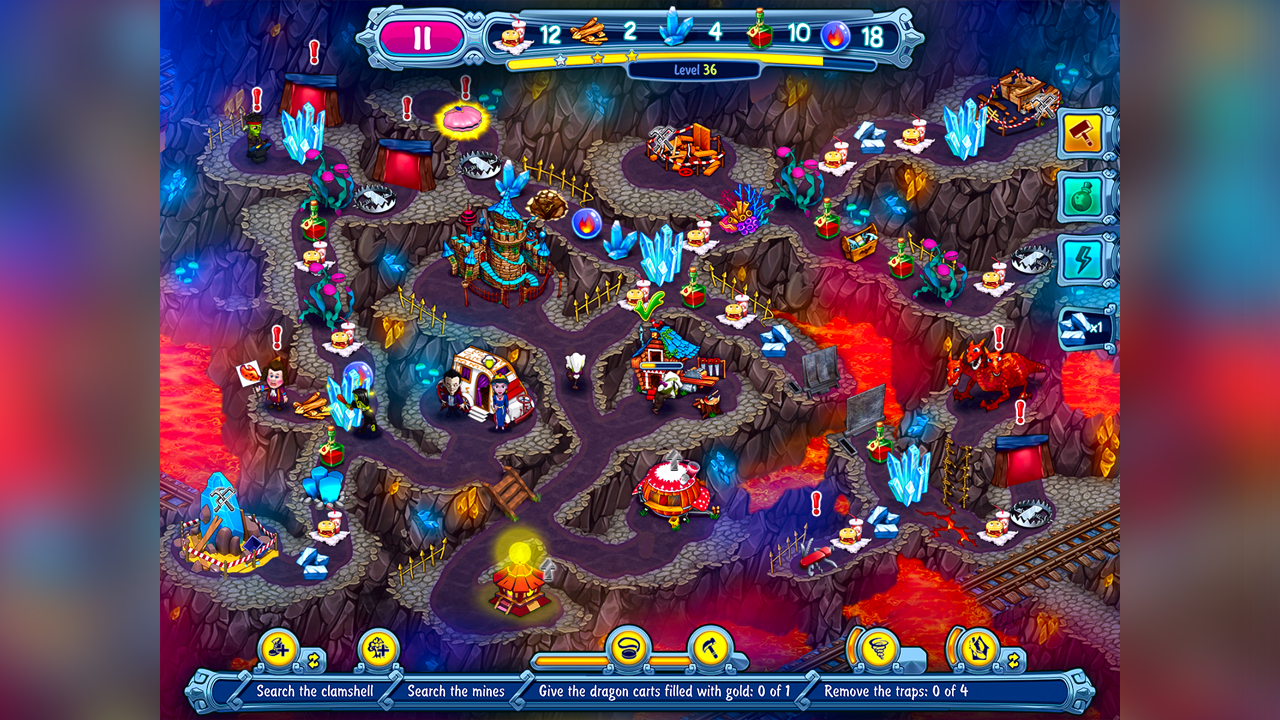 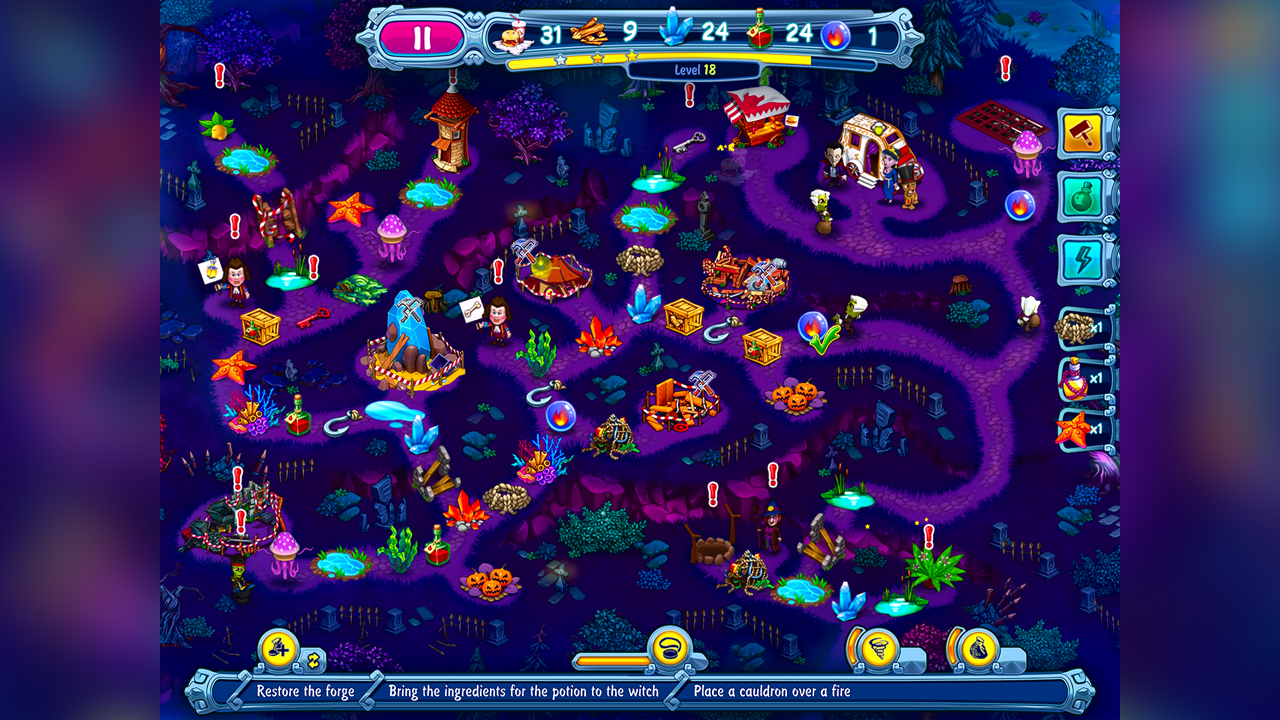 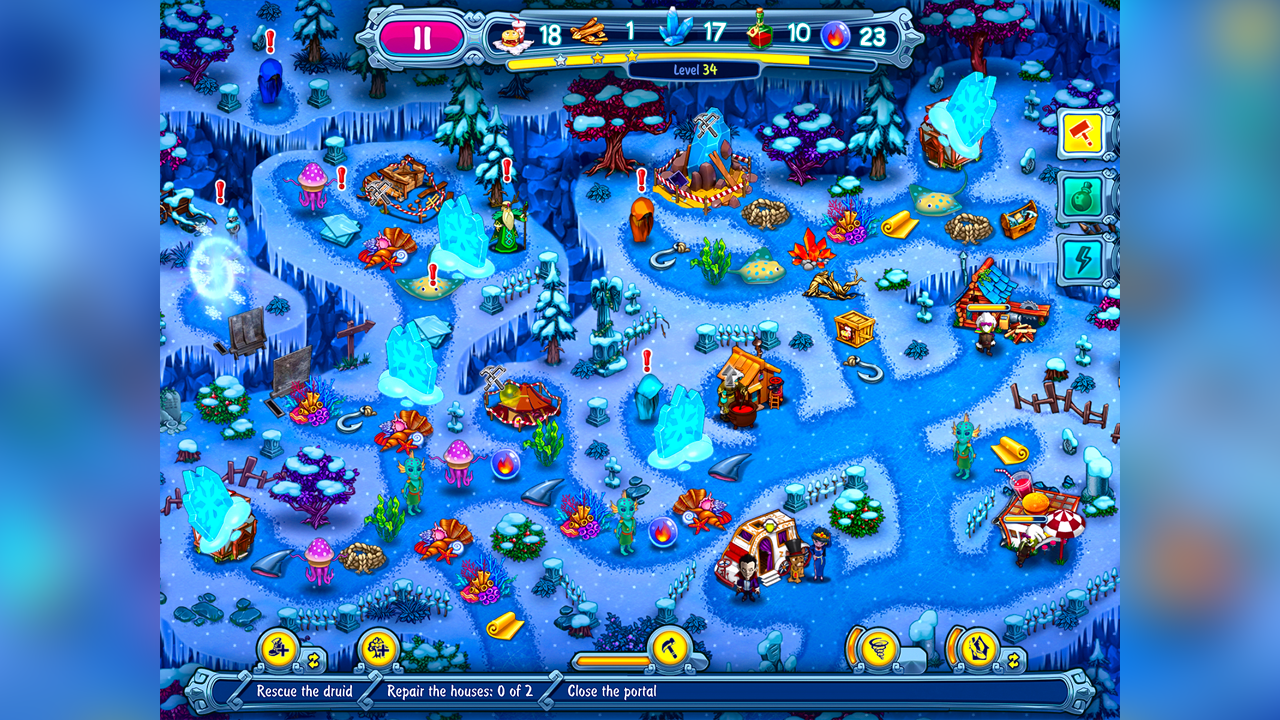 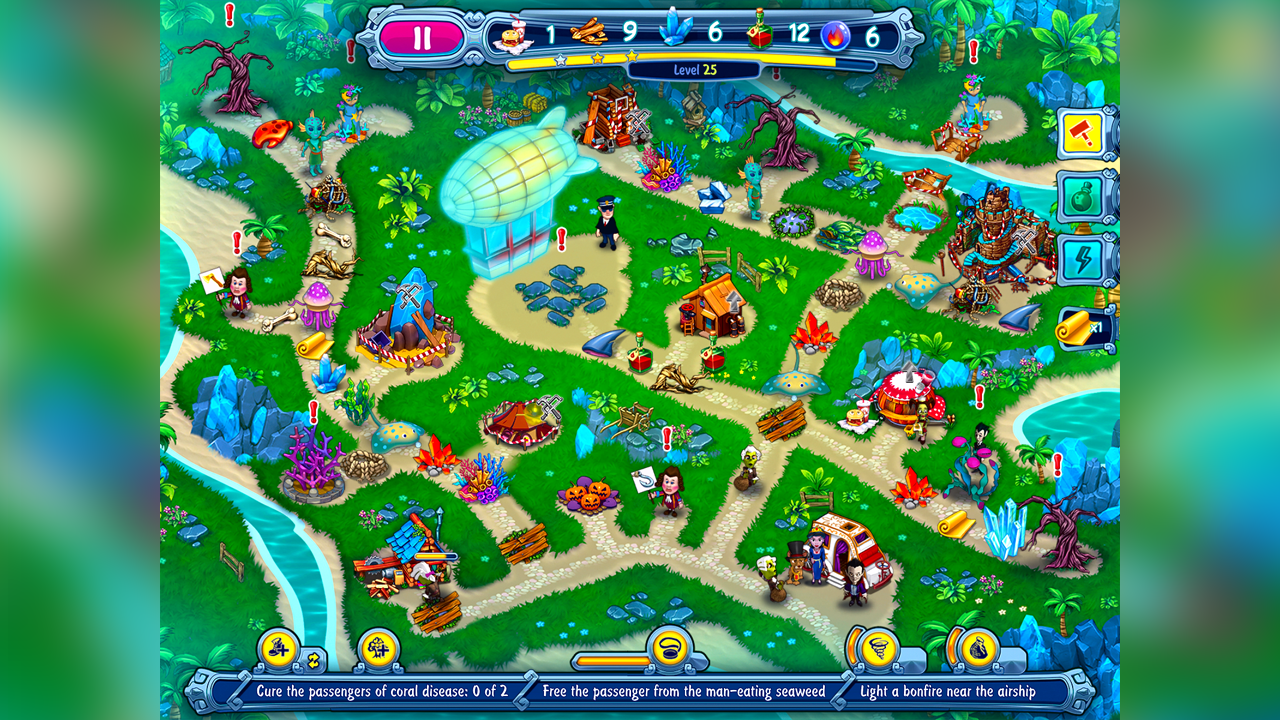 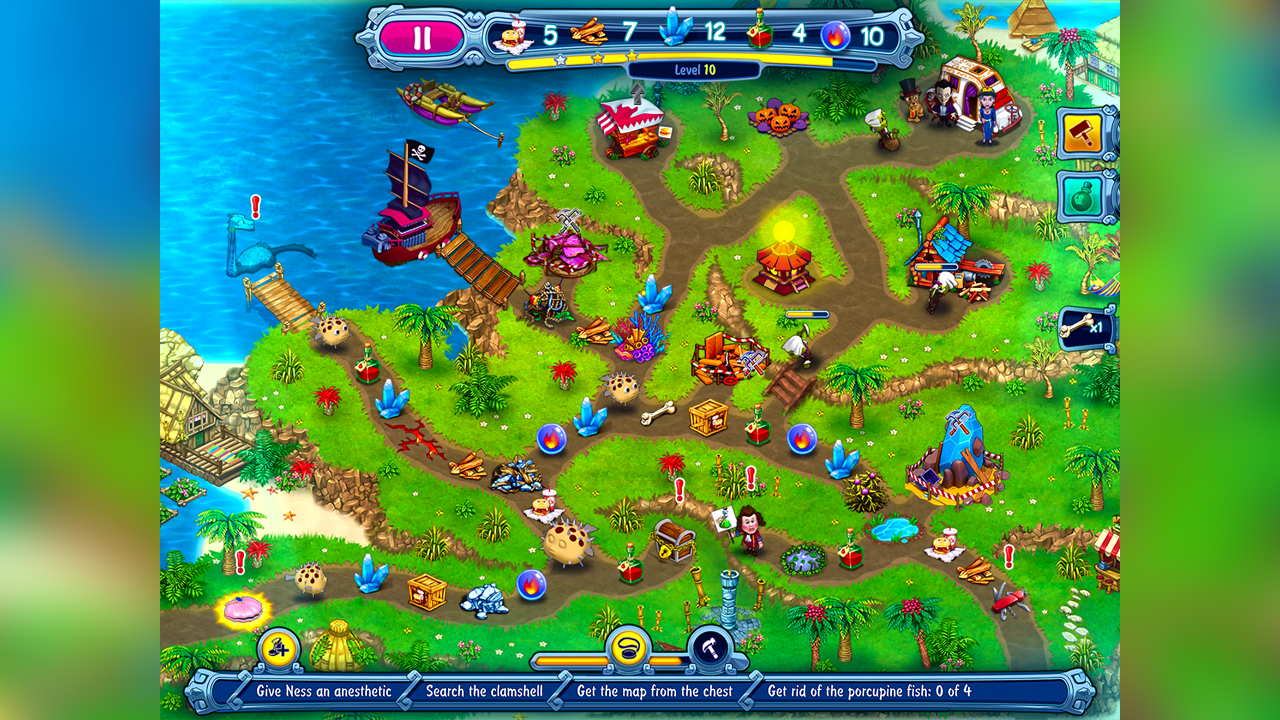 A giant creature of unknown origin has broken free of its icy prison and sparked chaos around the world! As the ancient beast wades through the world's oceans with a hoard of aquatic creatures following in its wake, people are asking who can stop it and how.

Only the infamous Count Dracula stands between the creature and what seems to be the imminent destruction of the world. Join the count as he embarks on a journey that will bring him face-to-face with old friends and new foes – including a host of bizarre marine creatures that would stop him in his tracks.

Before the epic conclusion of the story, you'll travel through icy worlds and fiery realms to discover the true nature of the creature and complete an extraordinary quest unlike any you have experienced. Along the way, you'll race against the clock to overcome obstacles, gather what you need to press forward and complete captivating side missions.

The world is waiting for you. Join Dracula now and begin the adventure of a lifetime!