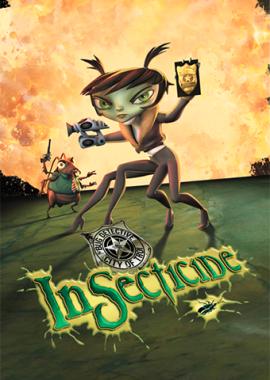 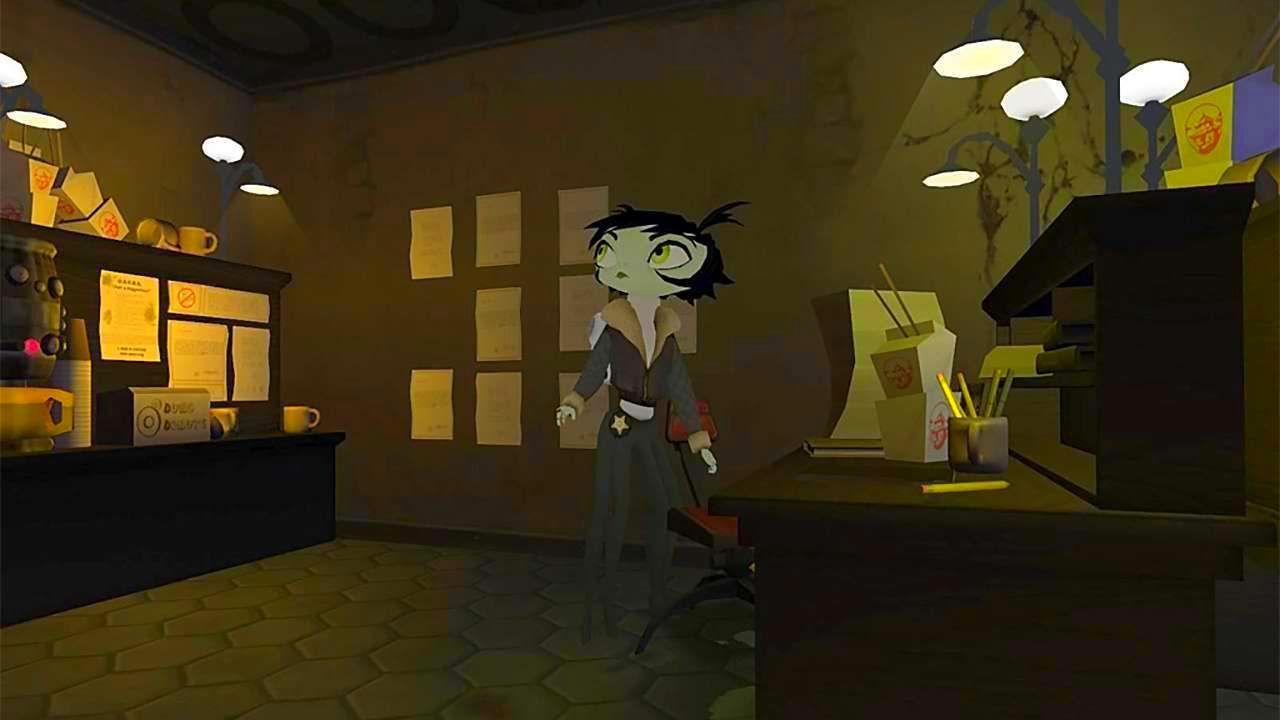 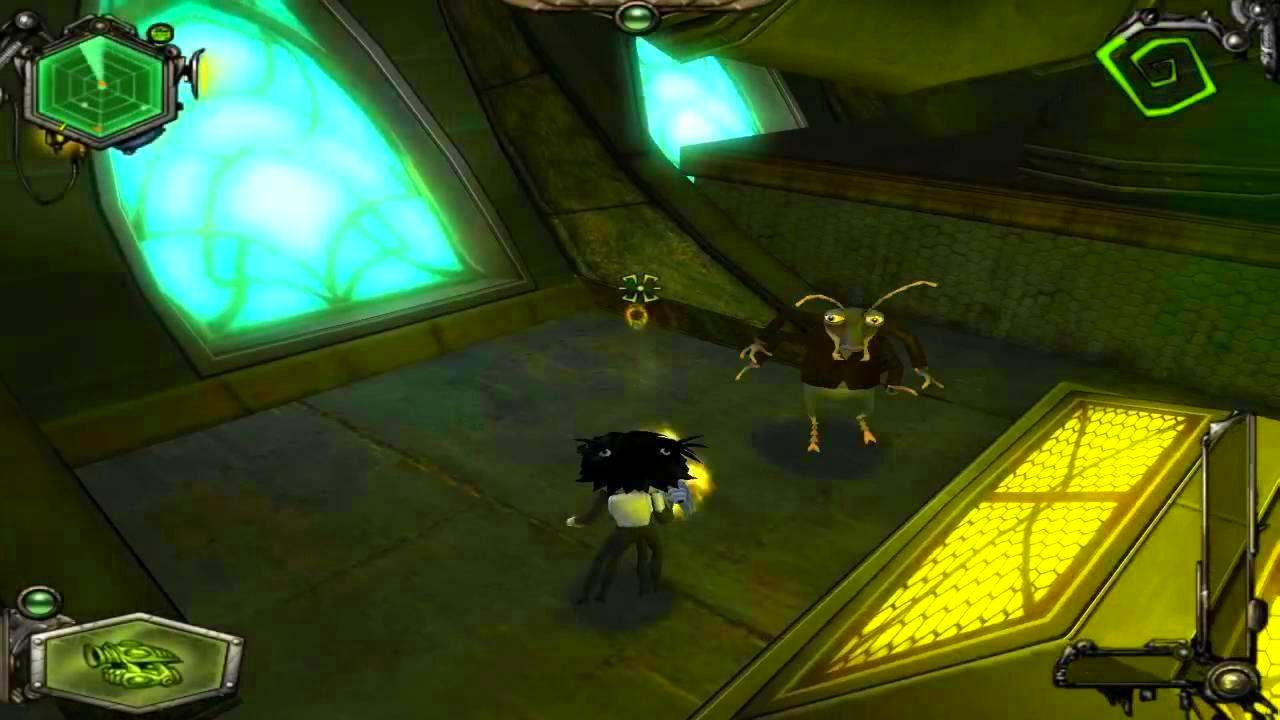 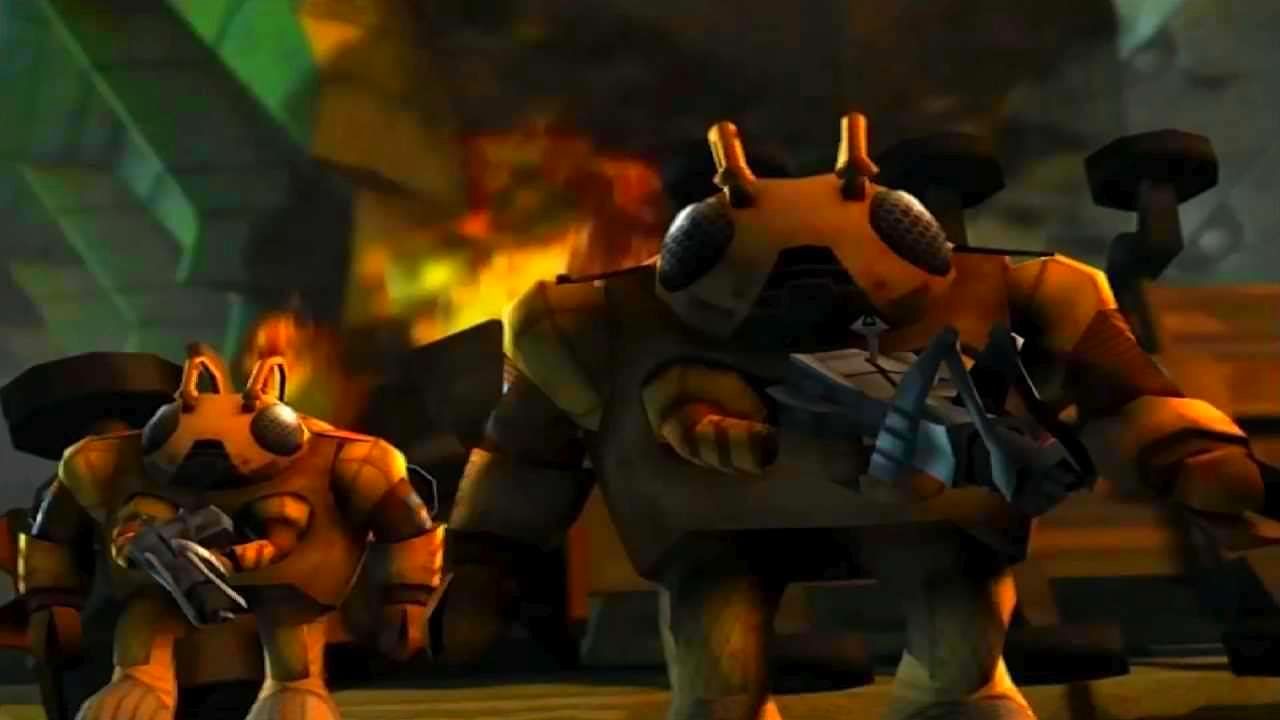 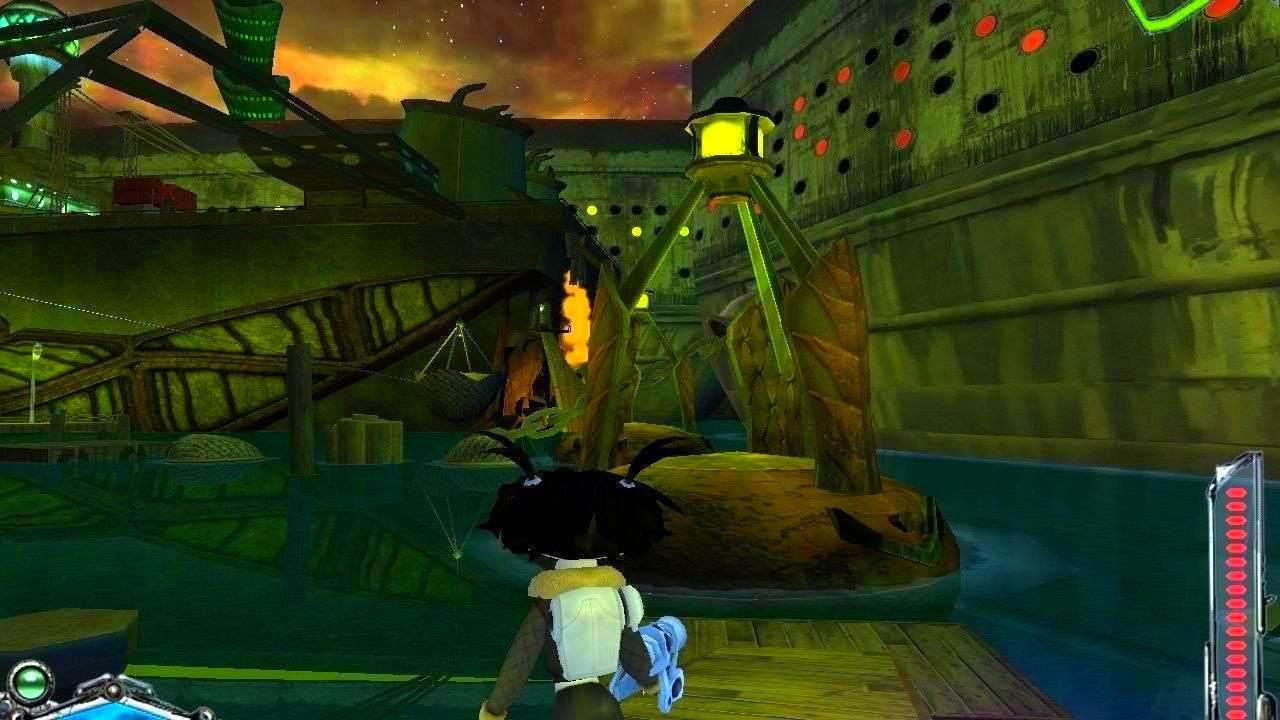 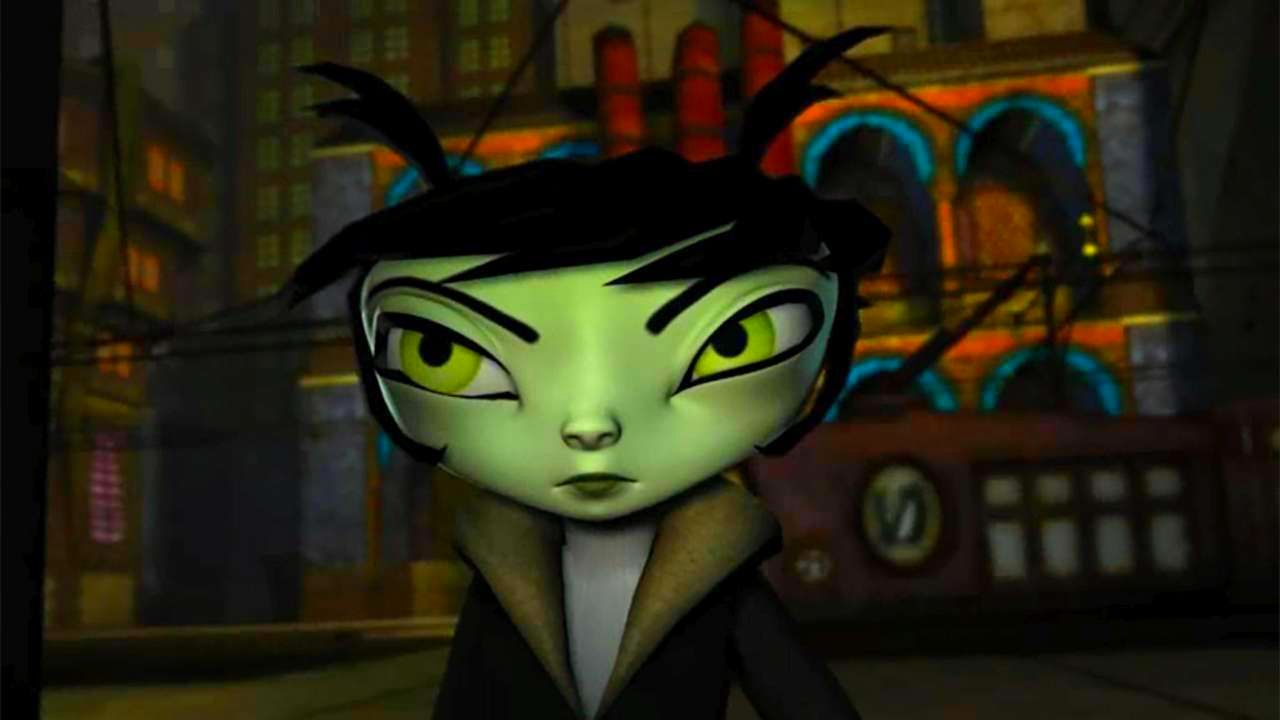 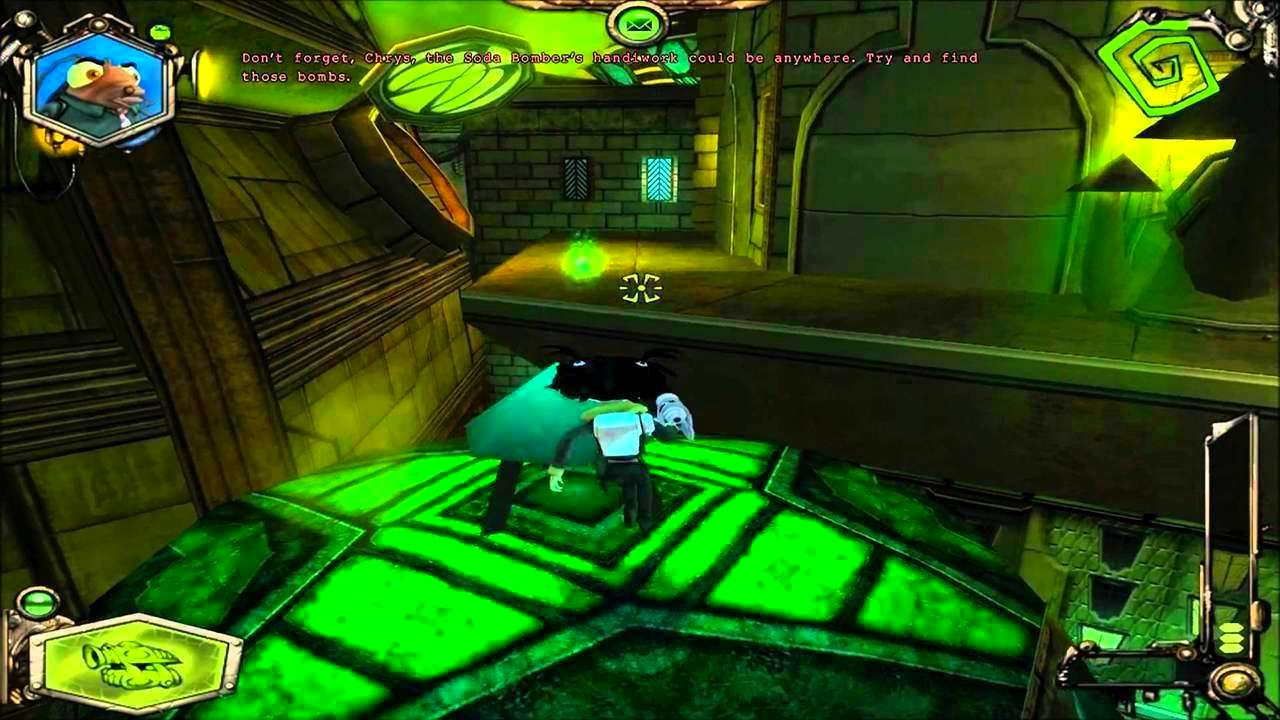 Enter the fast shooting world of INSECTICIDE as hot shot rookie Detective Chrys Liszt and help solve a crime of epic proportions. Lead your team on a bug hunt, collecting clues and solving puzzles. Use old-fashioned street smarts, unique insect abilities and an arsenal of ingenious bug weapons to confront your suspects. Explore a futuristic world of mutant insects and uncover the truth in a city infested with corruption. It won’t be easy solving this mystery, but some buggy’s got to do it!