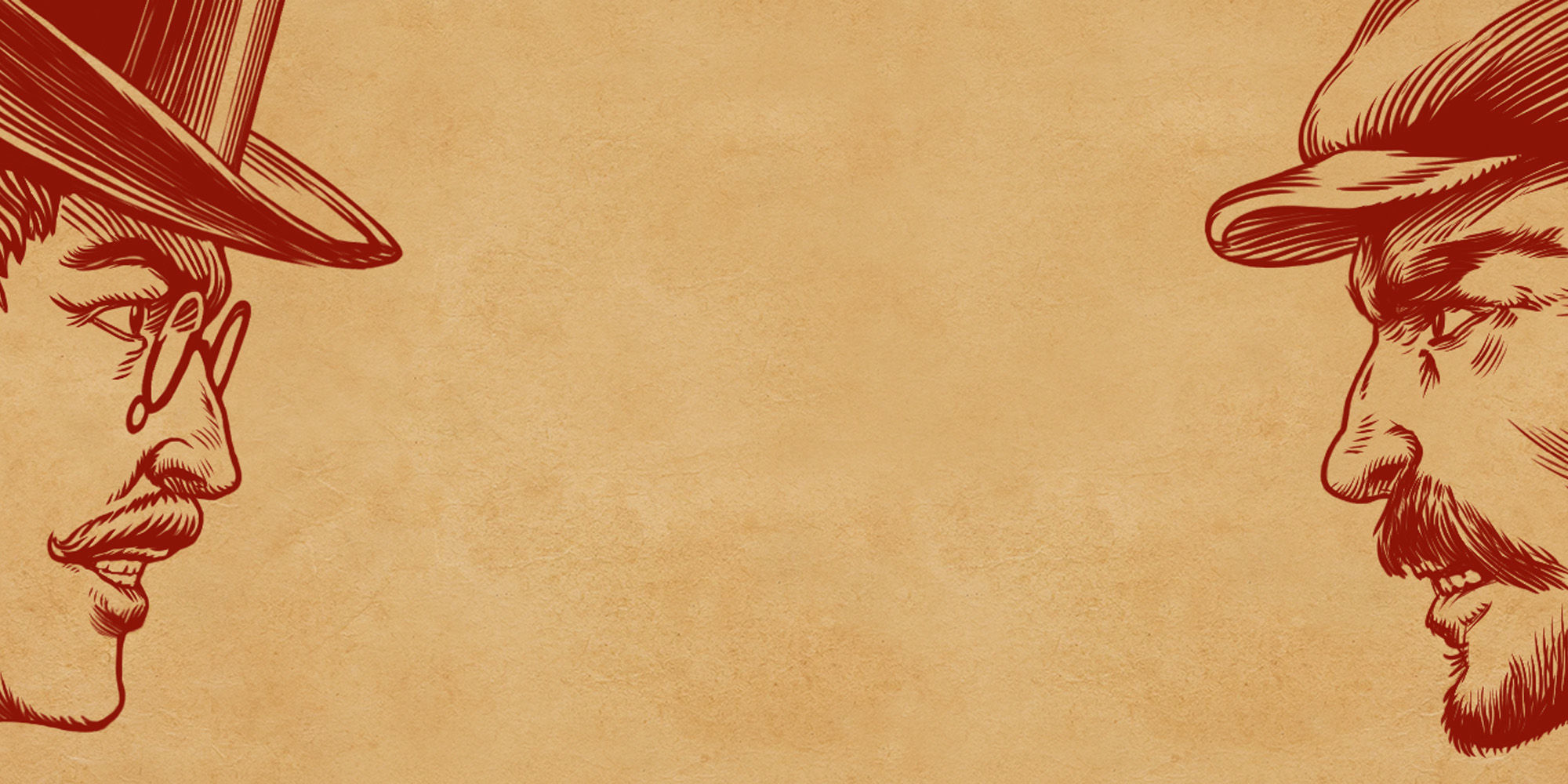 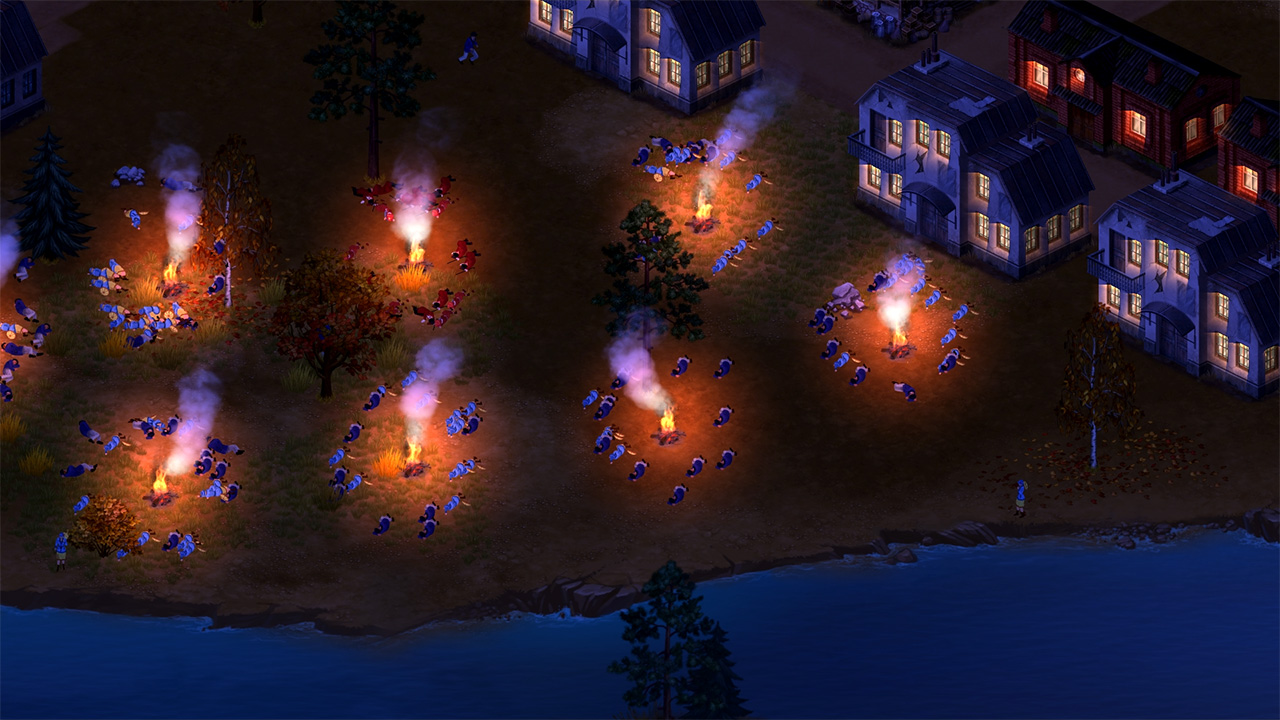 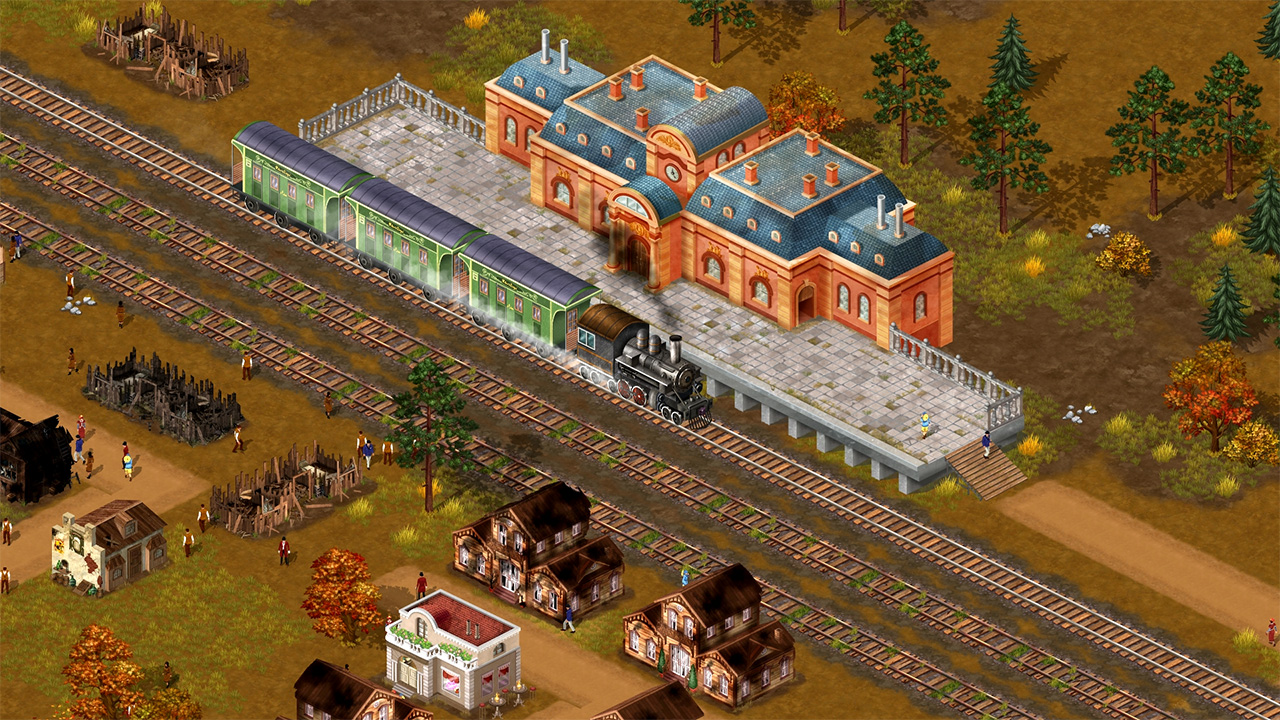 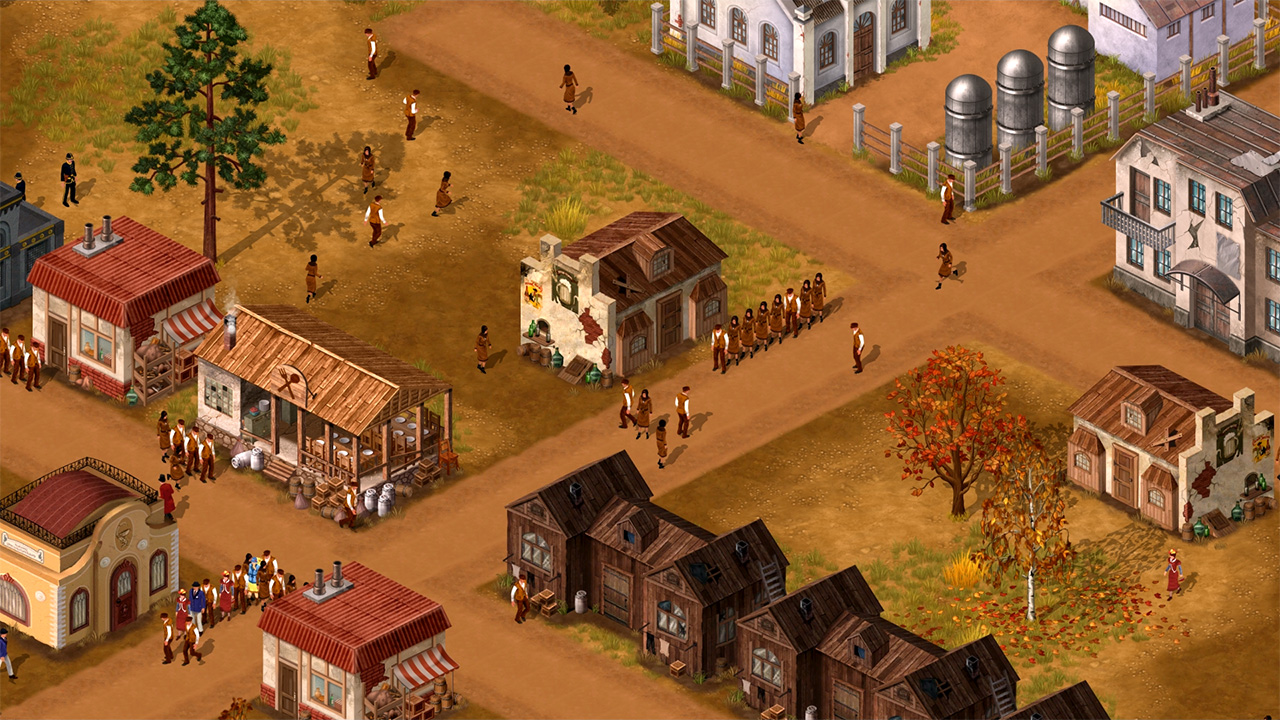 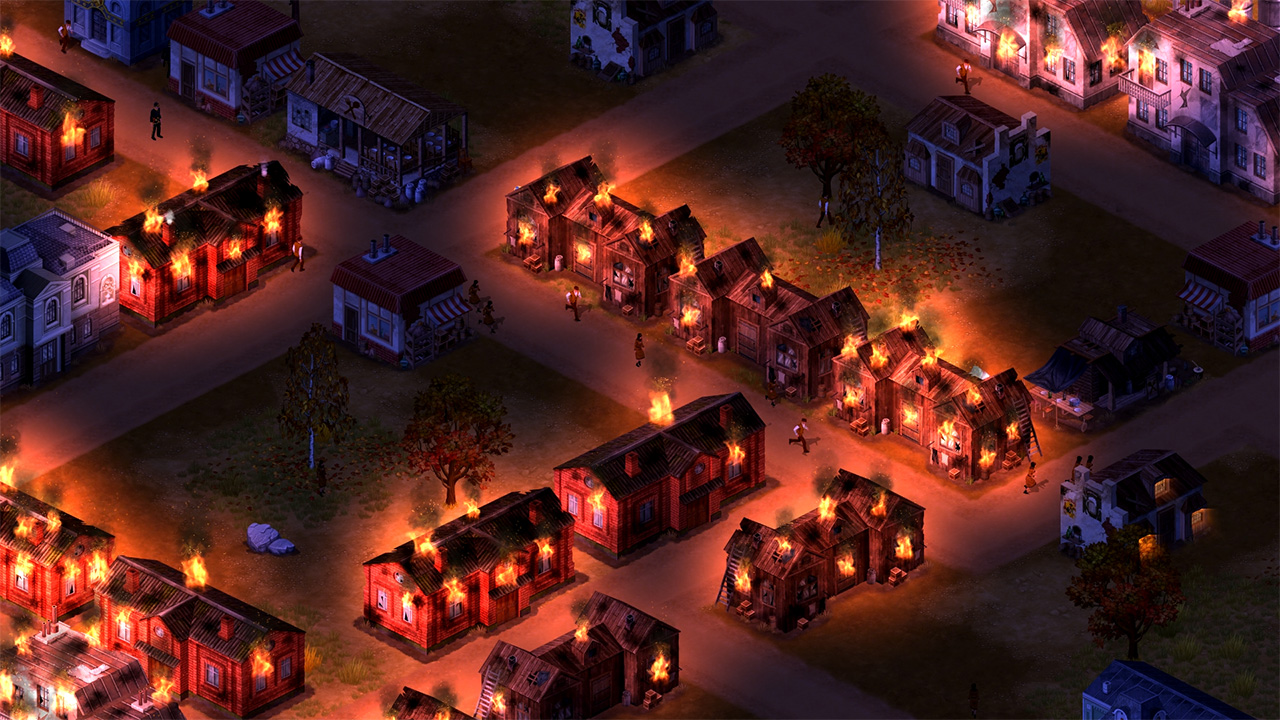 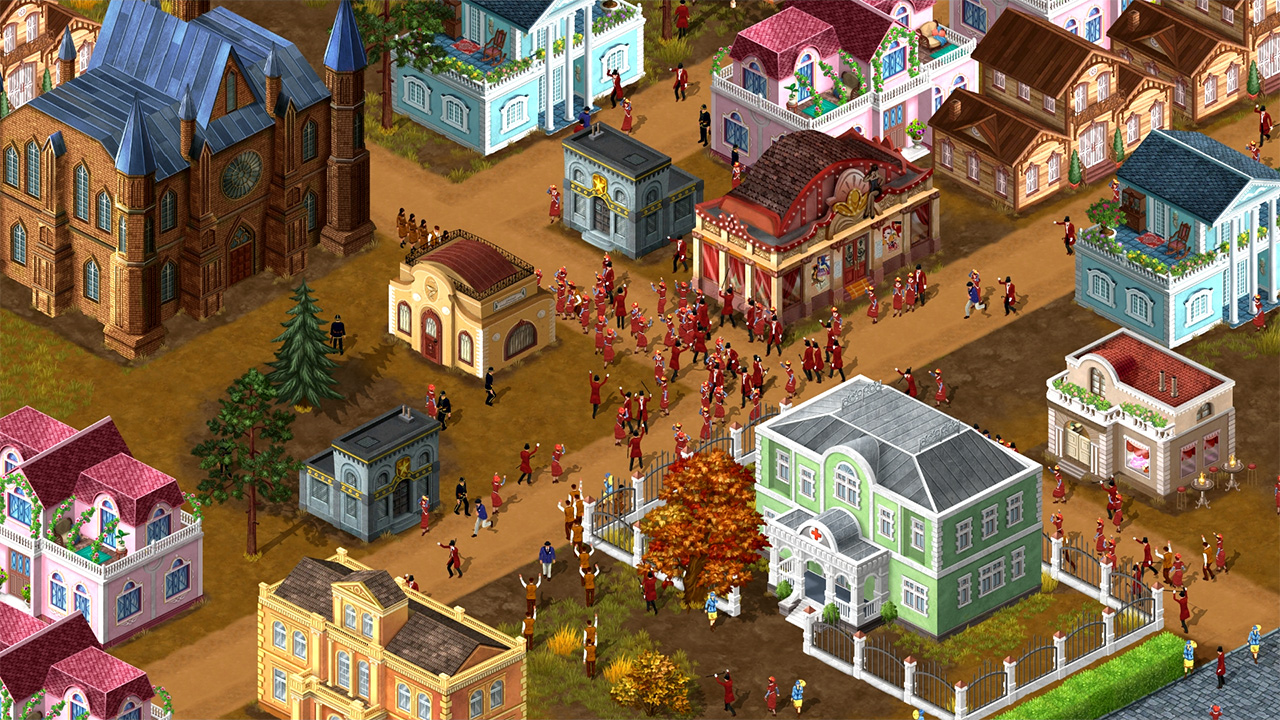 Kapital: Sparks of Revolution is a sandbox city-builder focused on society management. It is a game about crisis and permanent conflict in human society. You will run out of vital resources in times you need them the most. People will protest and riot despite your best efforts to help them. Not everyone will survive.

You’ll have to run a city with limited resources. To balance between people's needs and city development. To deal with angry crowds on the streets. You are the one to shape the future of your people. Just remember - there is no way to make everyone happy.

The population of your city consists of 3 classes: nobles, bourgeois and workers. Each class has a unique role in the city economy. Nobles serve as officials and policemen, bourgeois pay taxes while workers provide the labor force. Their vision of the future is very different and they are ready to fight for it.

Running the city is not an easy task. Your resources are limited while people’s demands are high. You have to decide who will get food and shelter first. Be prepared to face new threats on a regular basis. Epidemics, accidents, sabotages, hostage situations - the city will fall apart unless you make a difference.

People whose needs go unsatisfied will hold a grudge against your rule. Some of them will become dissidents and radicals. They will form secret societies to overthrow you. Protests on the streets will turn into massacres and riots. You have to make a tough choice of which class to support and which to suppress.

You will research new technologies and adopt new laws to improve the lives of your citizens. You will fight crime, tackle corruption and maintain order on the streets. As a ruler of the city, you have the ultimate power to shape the future of your society. The question is how far will you go to reach that goal?