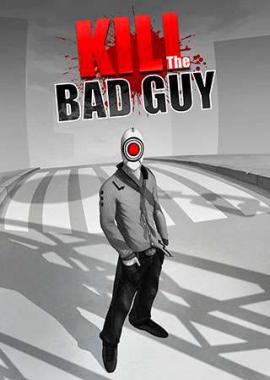 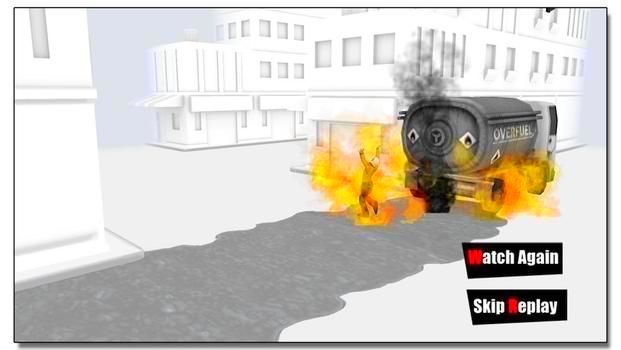 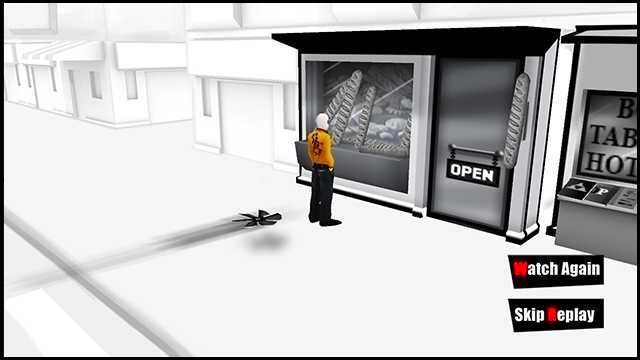 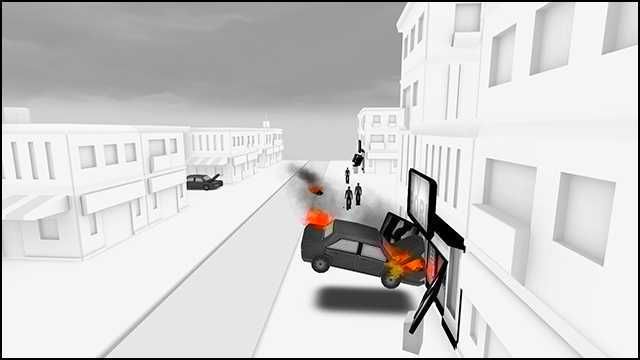 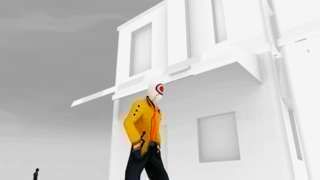 Join a secret and mysterious society whose members have sworn to get rid of war criminals, former mafia members, and other criminals, going incognito among us. Hiding behind the appearance of a simple ‘man in the street’, the Bad Guys feel untouchable. They don’t expect you to track them and make evil plans. “Kill The Bad Guy” will stress and test your mental skills through a puzzle game where physics plays an important role.

Kill The Bad Guy is a puzzle-based game with a seemingly calm, utopian atmosphere, but in actuality, it is a veritable playground for which to serve vile evil doers their just deserts! So players, pull up a seat and tuck in your bibs because it is about to get messy!