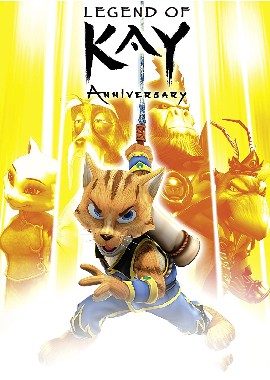 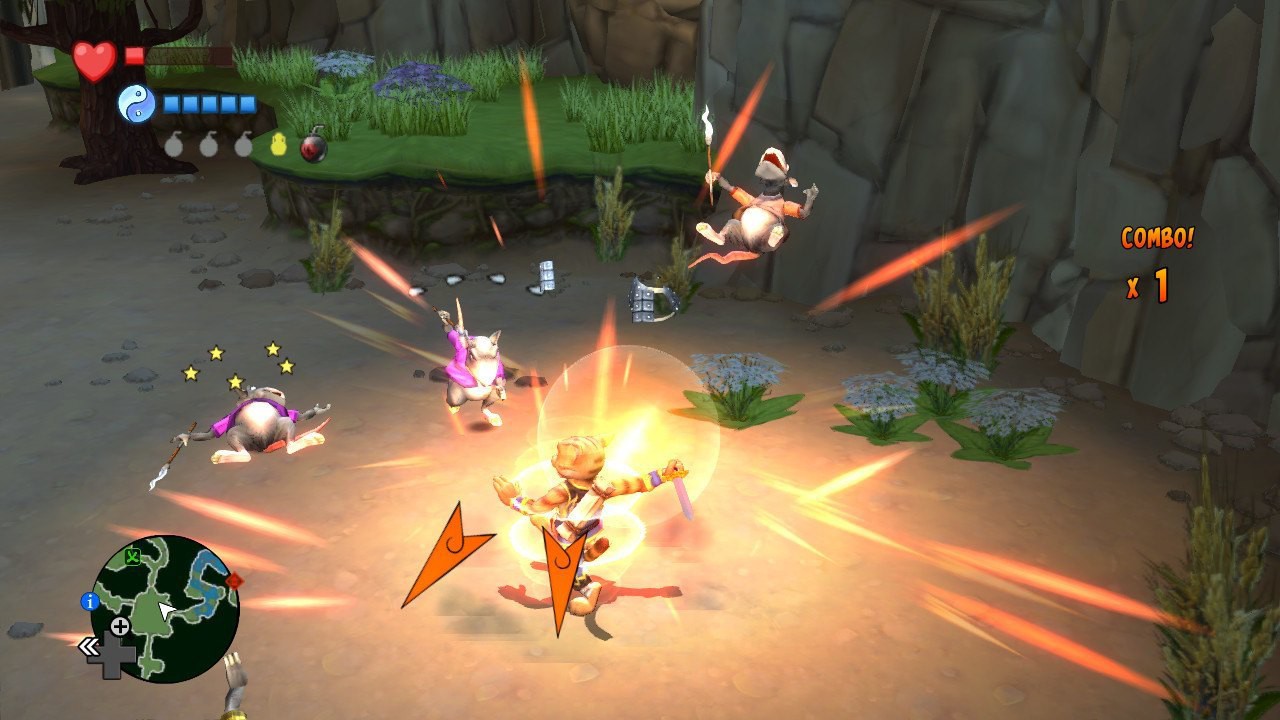 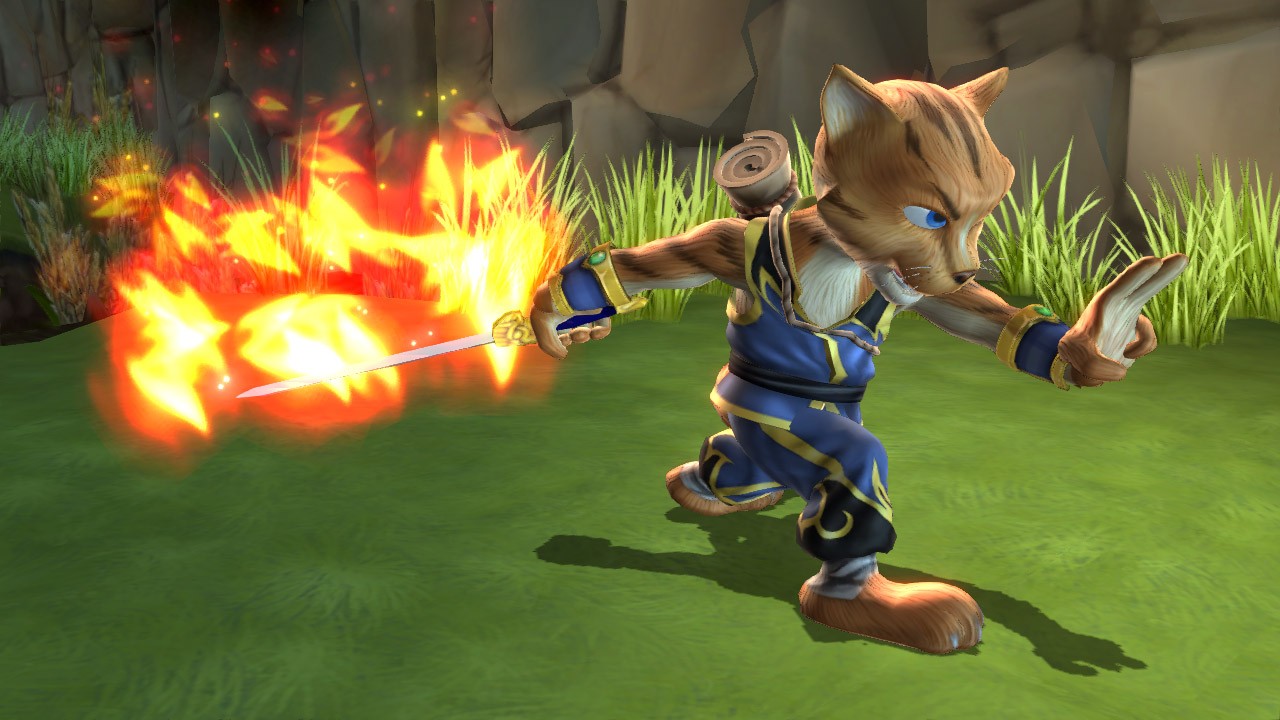 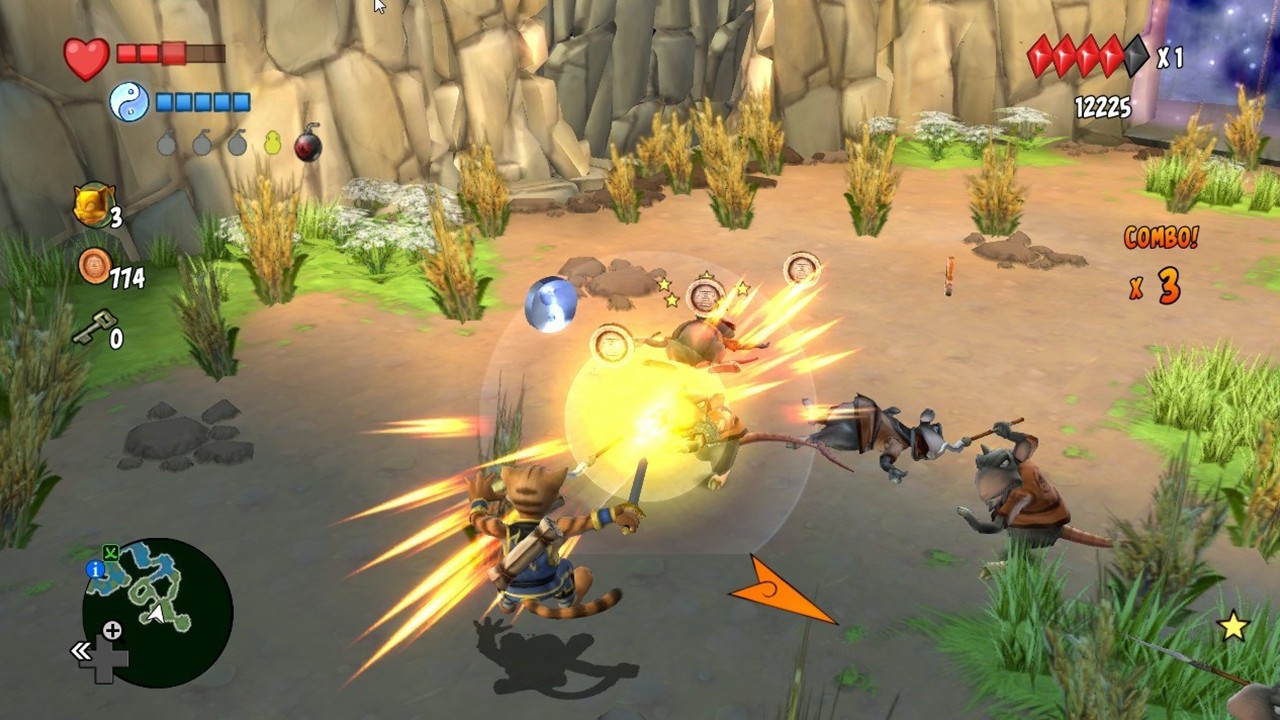 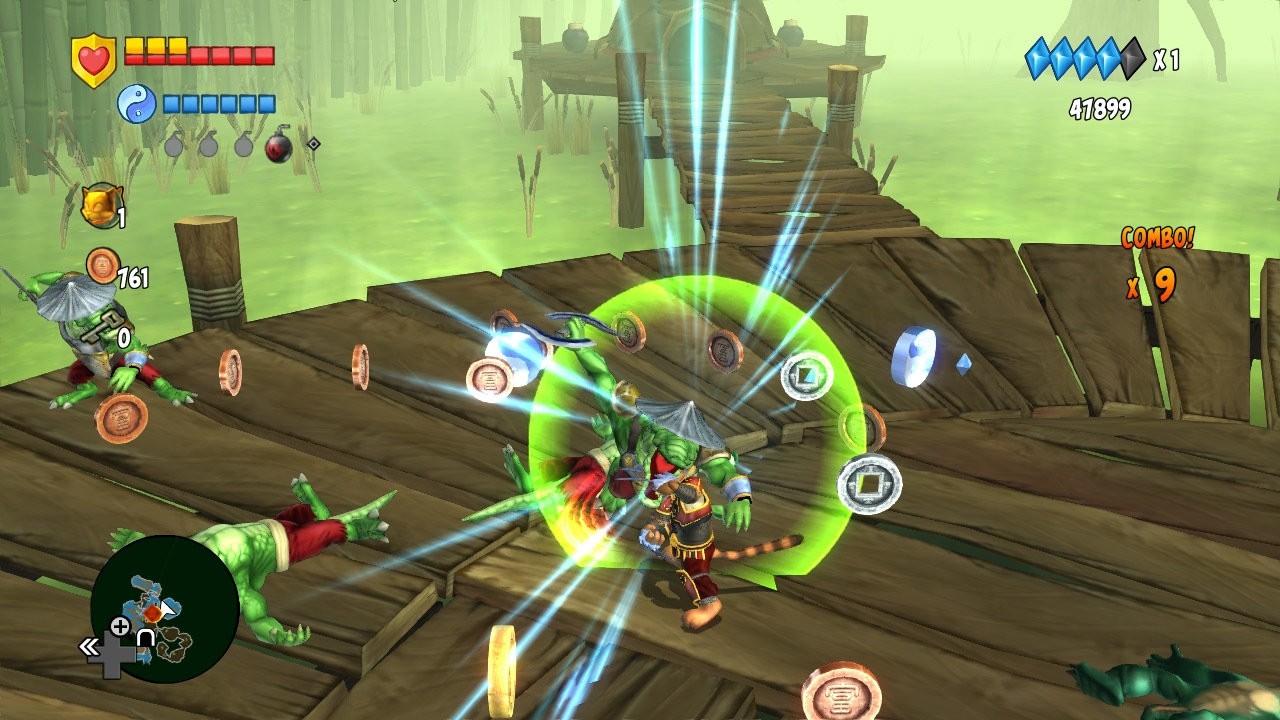 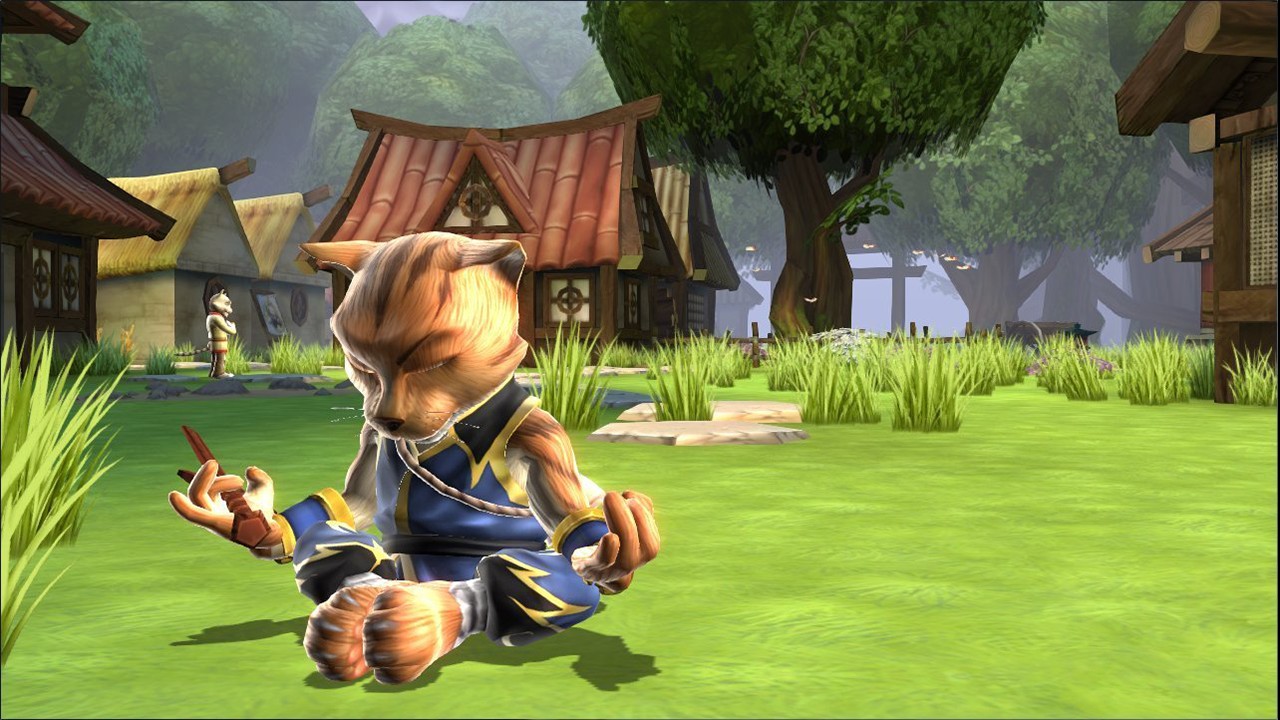 Full of fond allusions to old martial arts films and pop culture quotes, Legend of Kay - Anniversary is both an incredibly funny game and a challenging action-adventure for young and old alike.