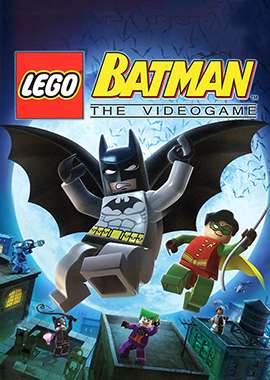 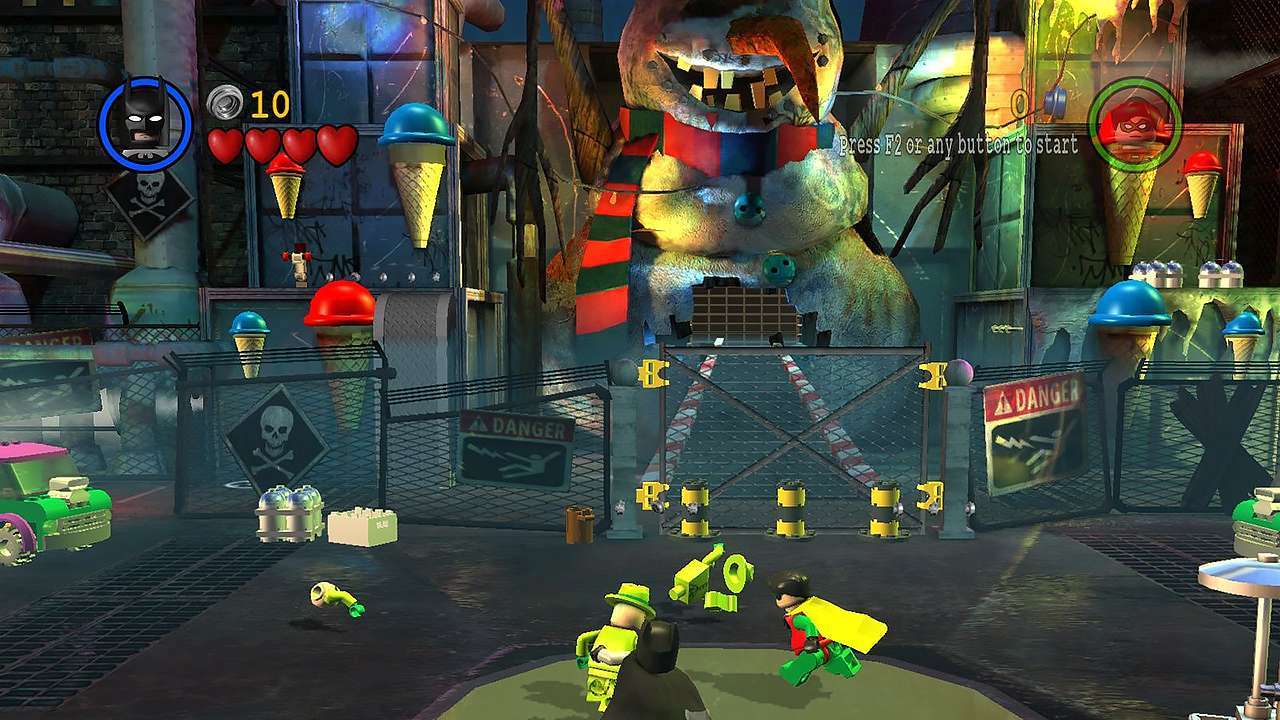 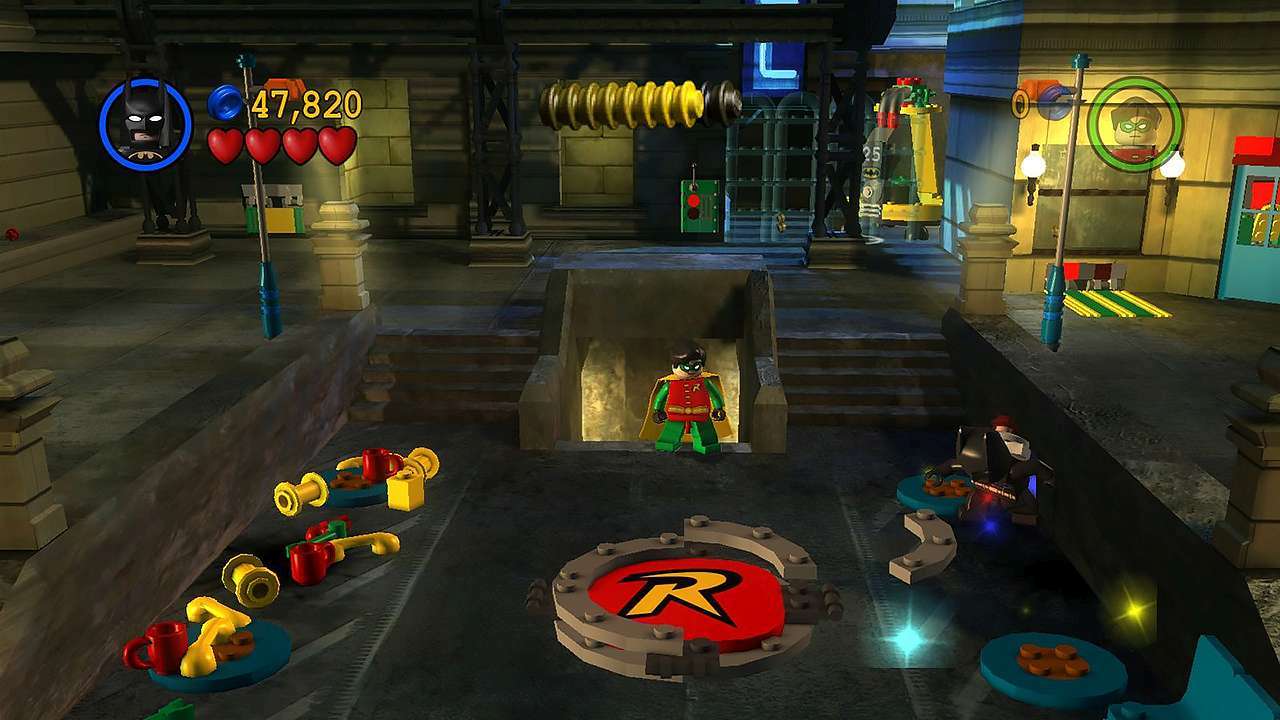 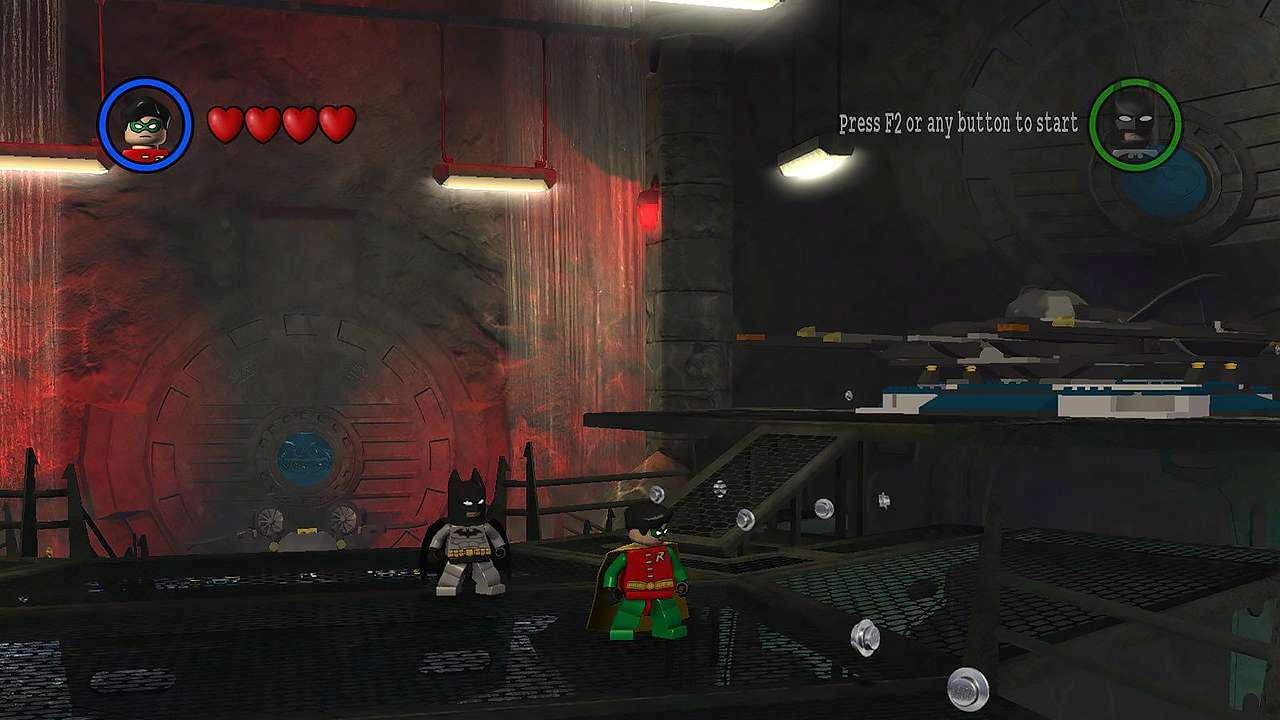 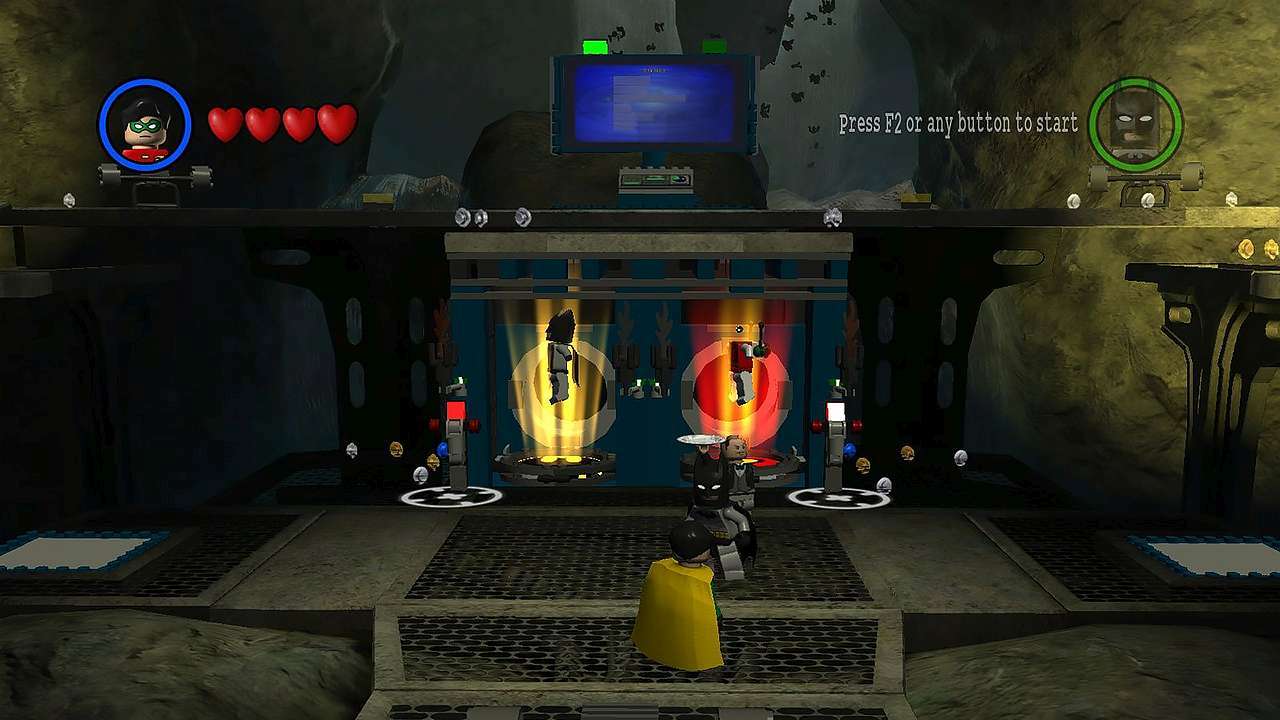 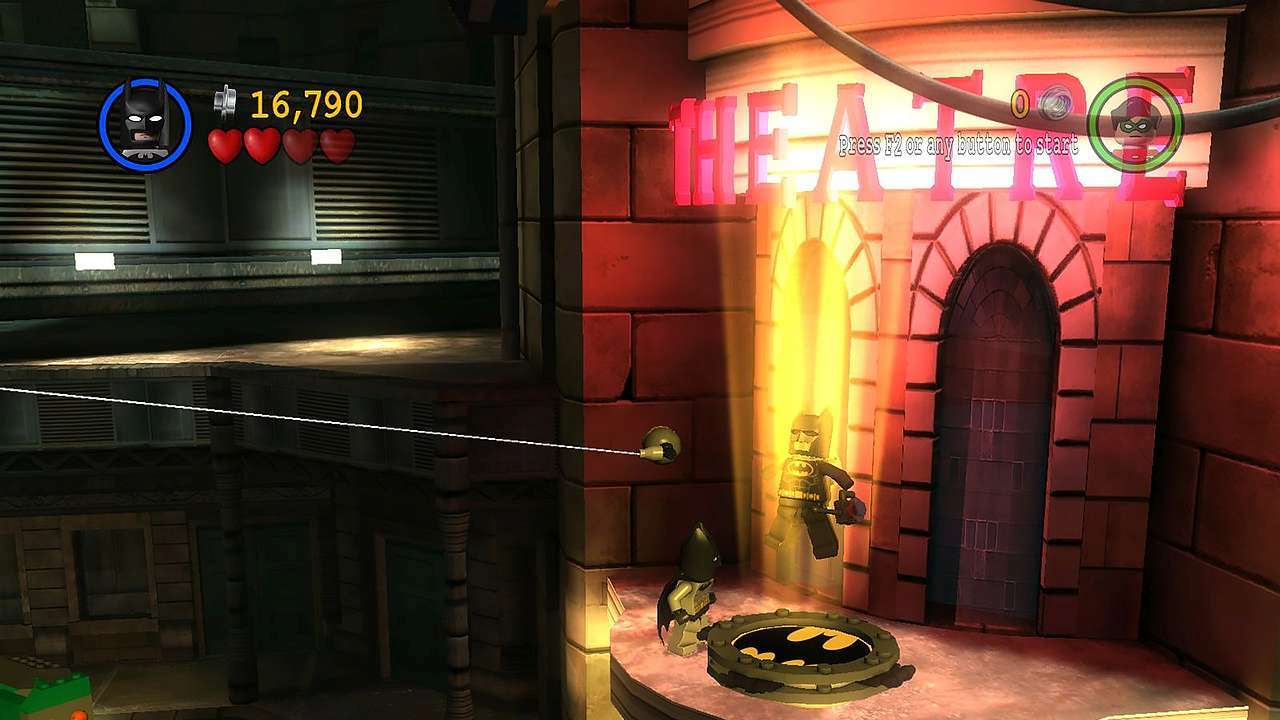 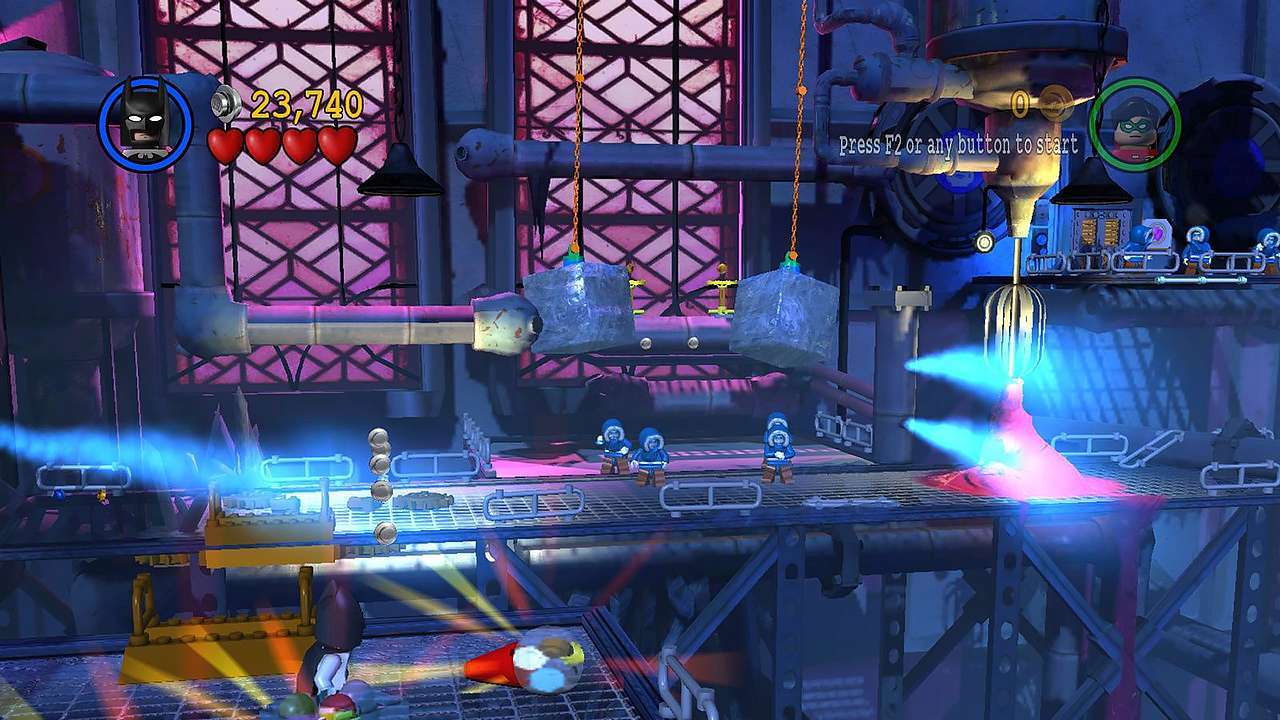 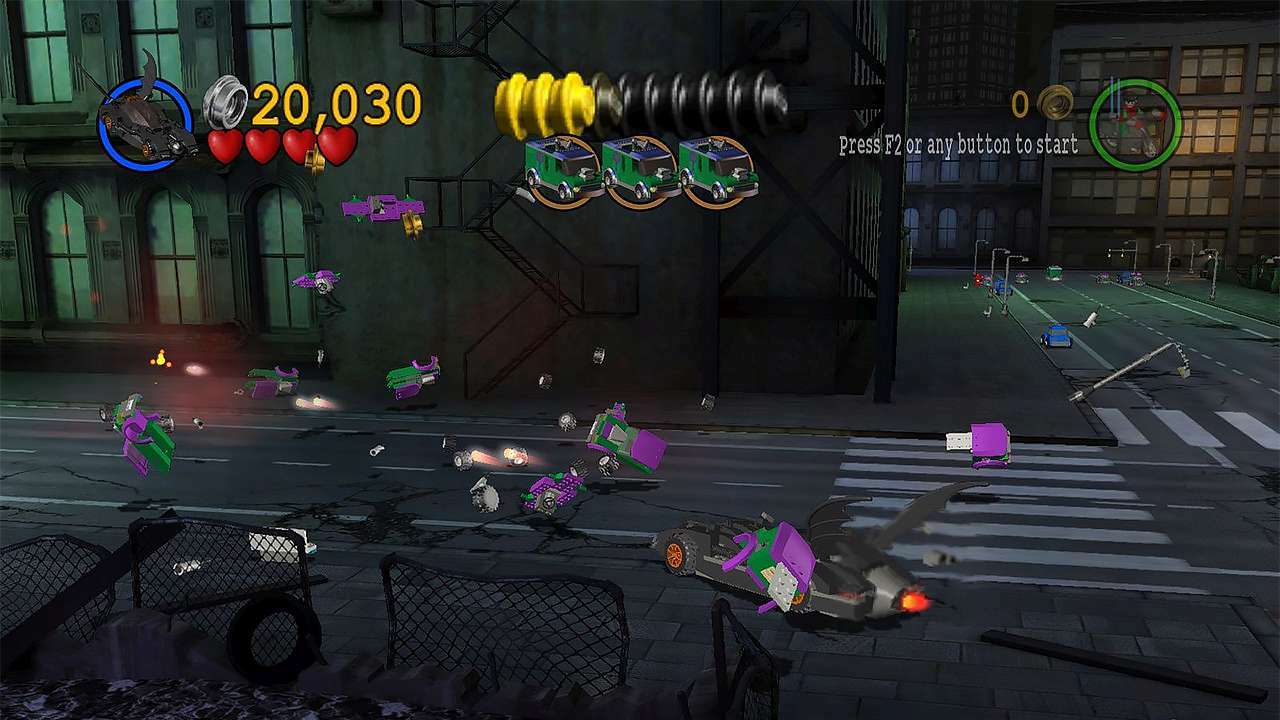 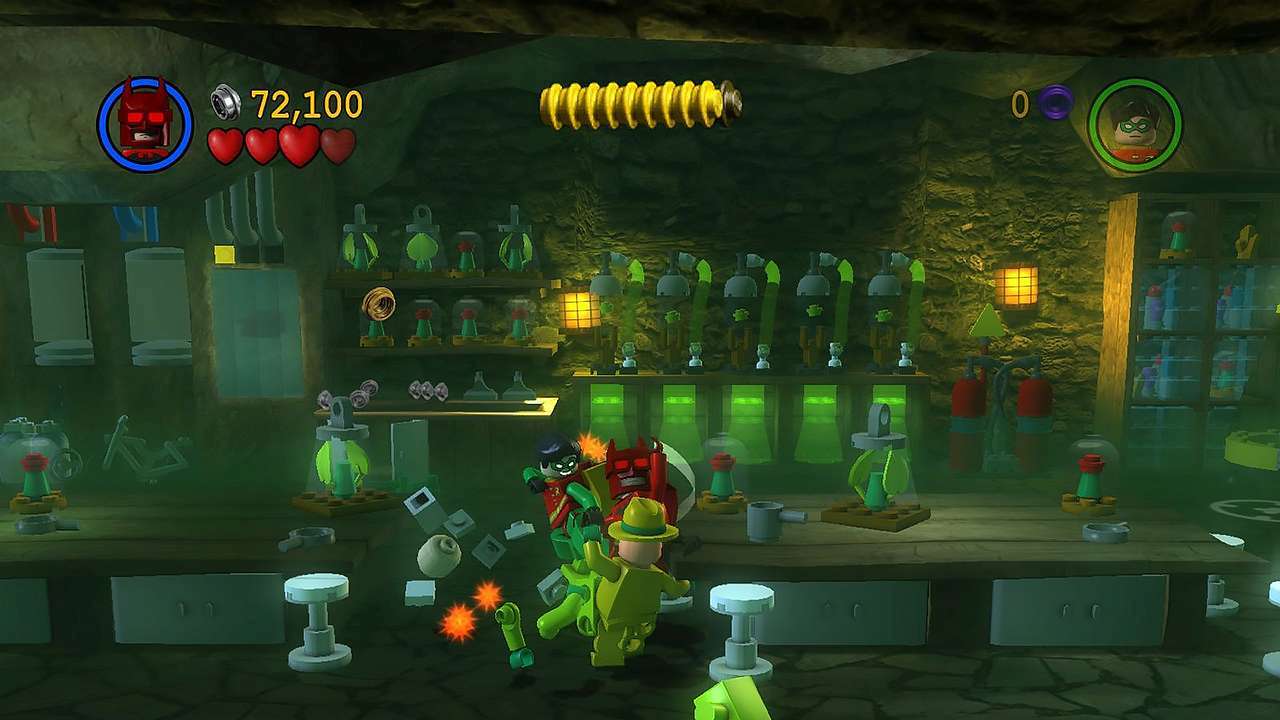 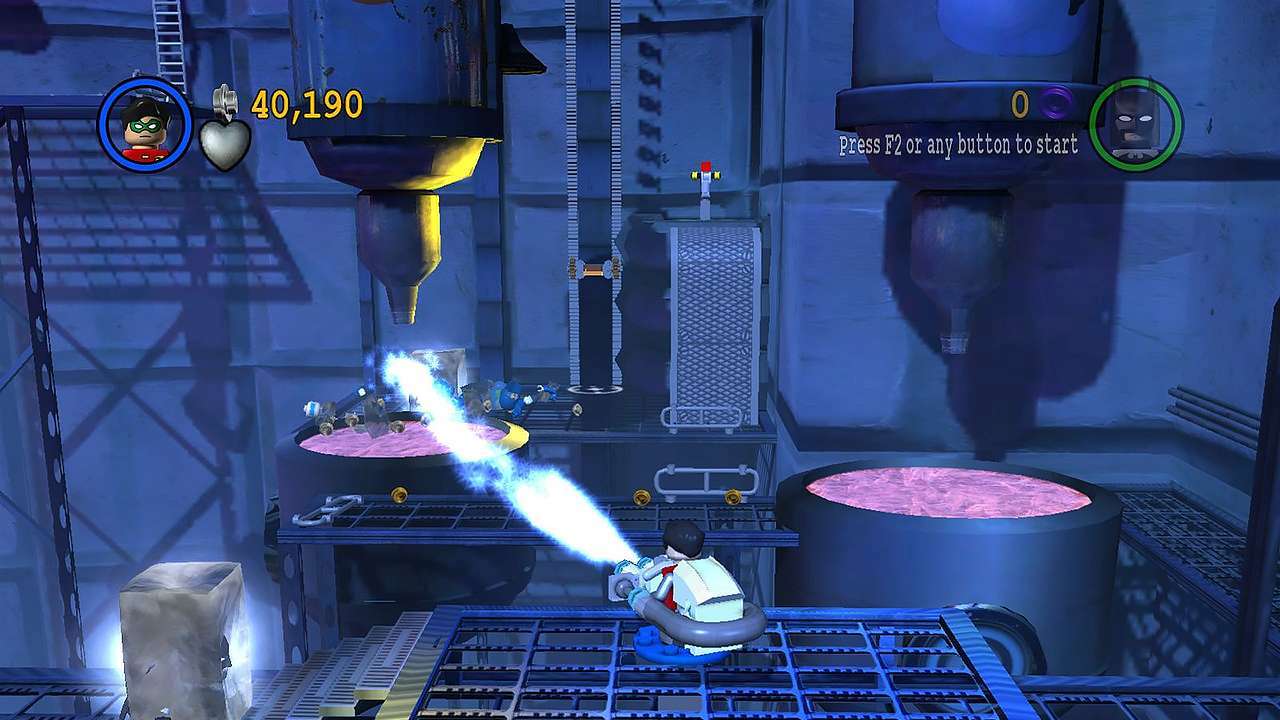 LEGO® Batman™: The Videogame is from the award-winning team behind the LEGO® Star Wars series of games. With trademark LEGO fun and charm, the game takes you into the world of the ultimate crime-fighting hero.

LEGO® Batman™: The Videogame brings the one-and-only Caped Crusader to life in a completely original storyline. Players will take control of the Dynamic Duo, Batman™ (Bruce Wayne) and Robin, as well as bonus hero Nightwing to fight Gotham City’s most notorious criminals including The Joker, The Penguin, Catwoman, Scarecrow, Killer Croc, The Riddler, Mr. Freeze, Harley Quinn, Two Face, Bane, Clayface, Poison Ivy and many more. The criminals have broken out of Arkham Asylum and are set to wreak havoc on the city.

Players will also be able to explore their wicked side and fight their way through the game as the villains, experiencing the game from a completely different point of view with all-new criminal objectives. With a collection of high-tech suits, gadgets and cutting-edge vehicles on hand, players will be able to step into the unique LEGO® Batman™ universe to bring super villains to justice – or, as the villains, to run amok in Gotham City!

LEGO® BATMAN™: THE VIDEOGAME Software © 2008 TT Games Publishing Ltd. All other trademarks and copyrights are the property of their respective owners. All rights reserved. LEGO®, the LEGO® logo and the Minifigure are trademarks of the LEGO® Group. © 2008 The LEGO® Group. All Rights Reserved. BATMAN™ and all related characters and elements are trademarks of and © DC Comics. WB LOGO, WB SHIELD: ™ & © Warner Bros. Entertainment Inc.