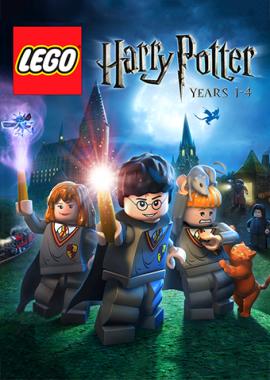 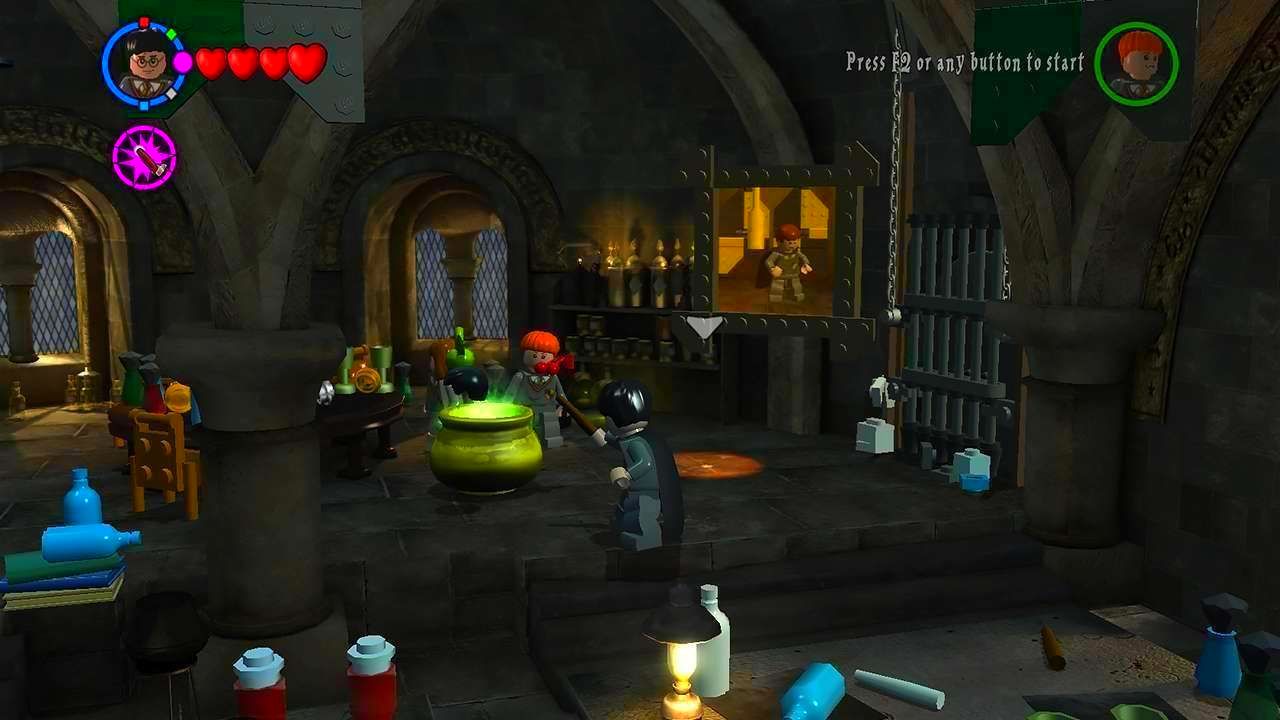 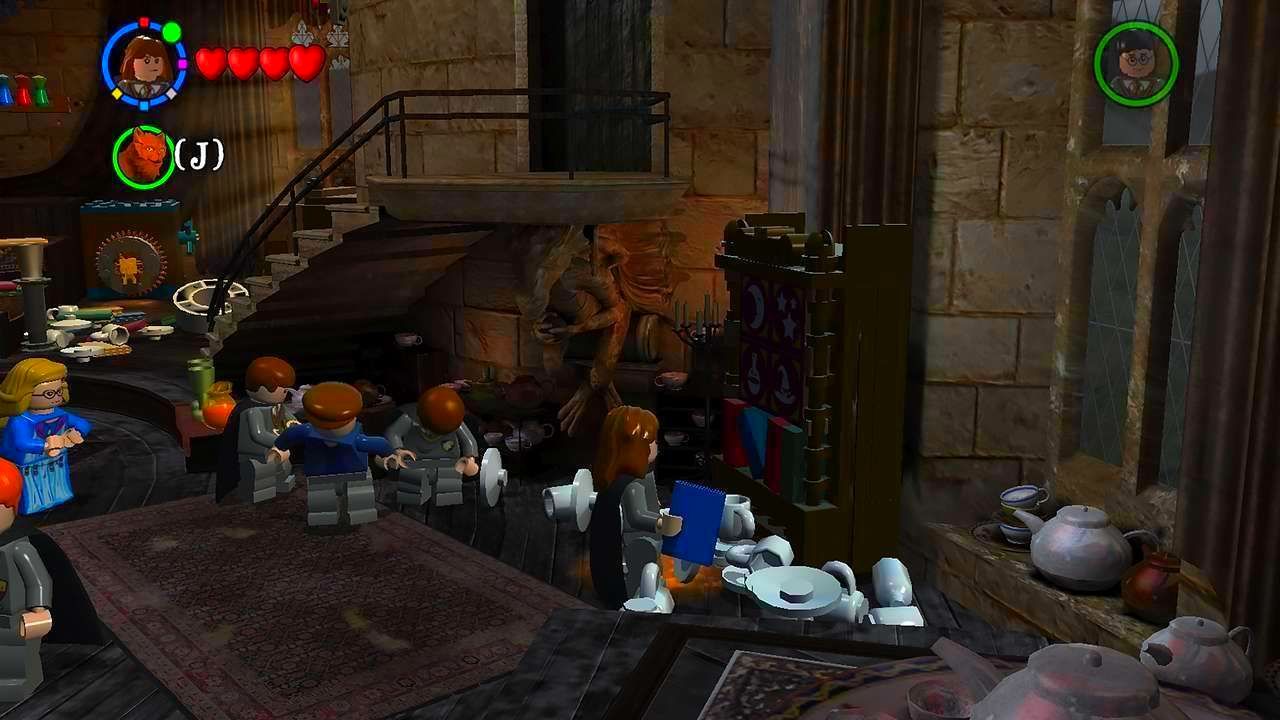 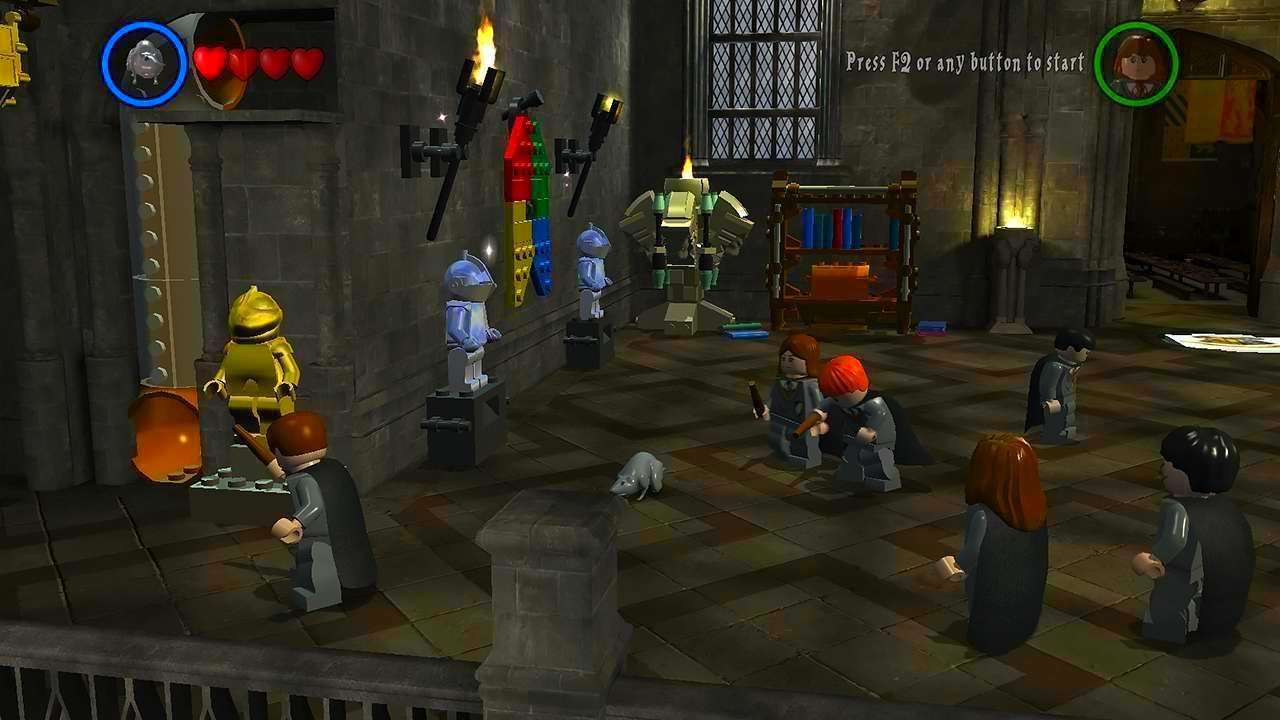 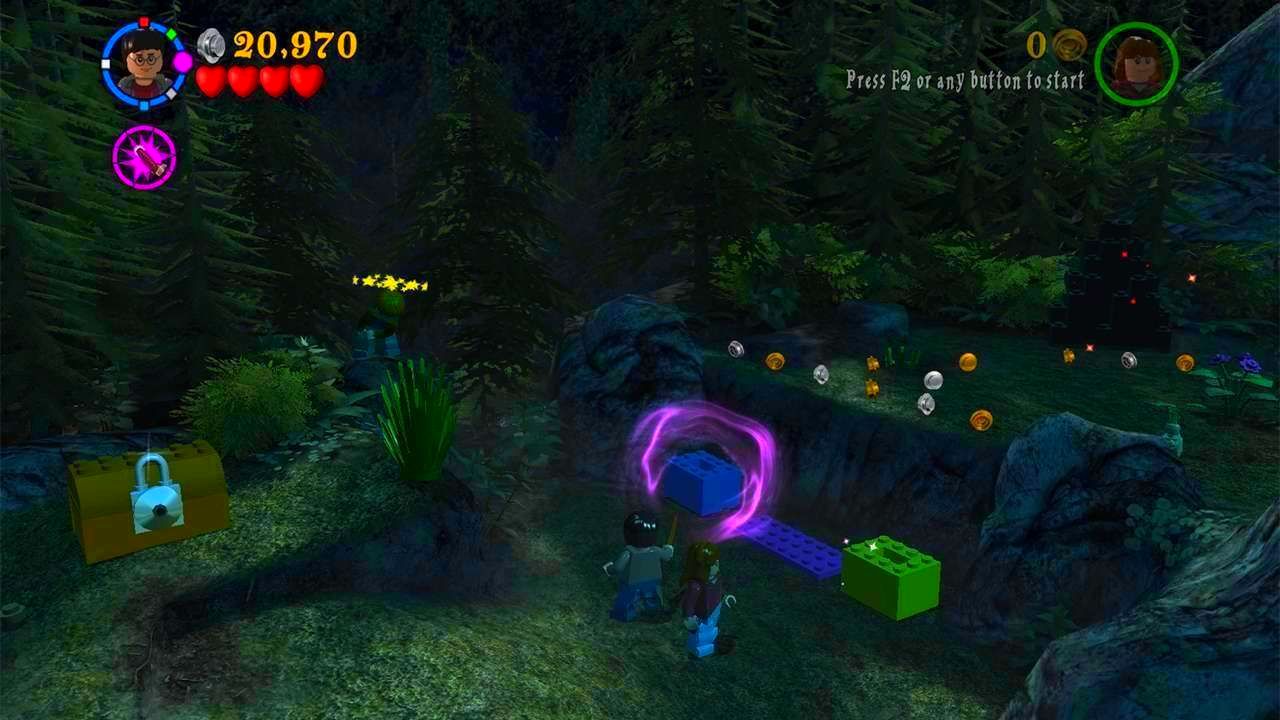 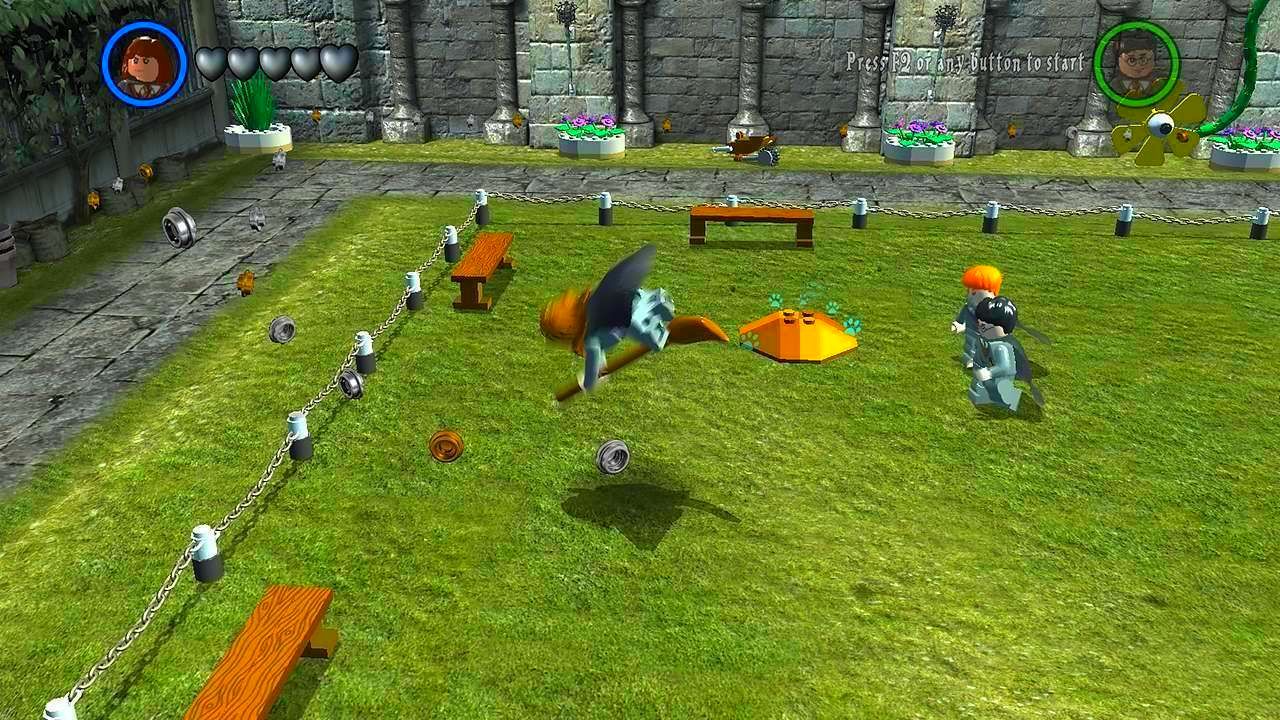 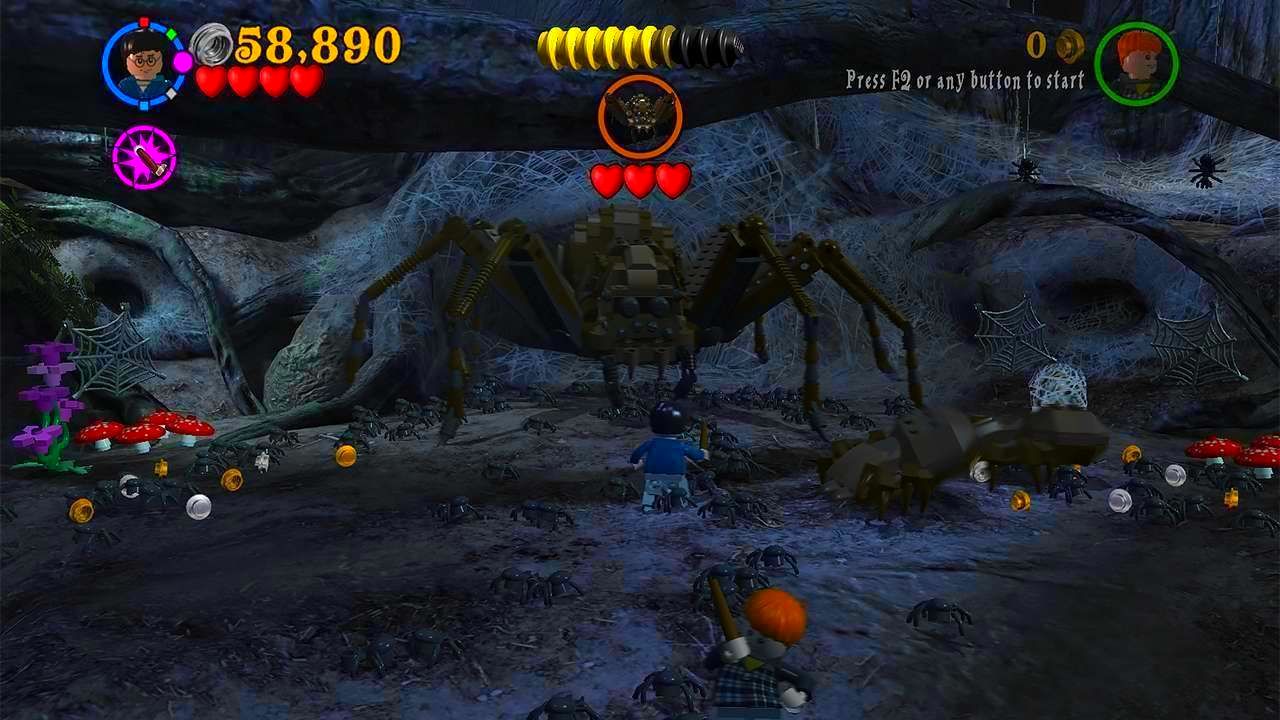 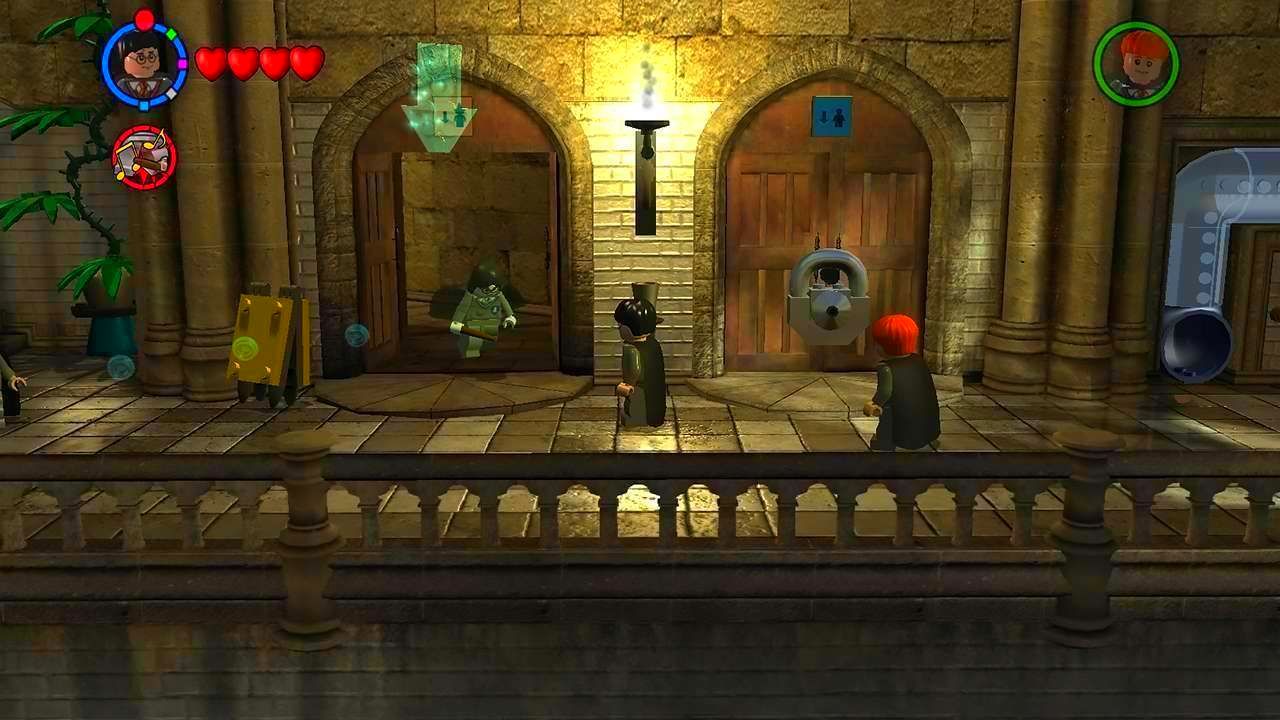 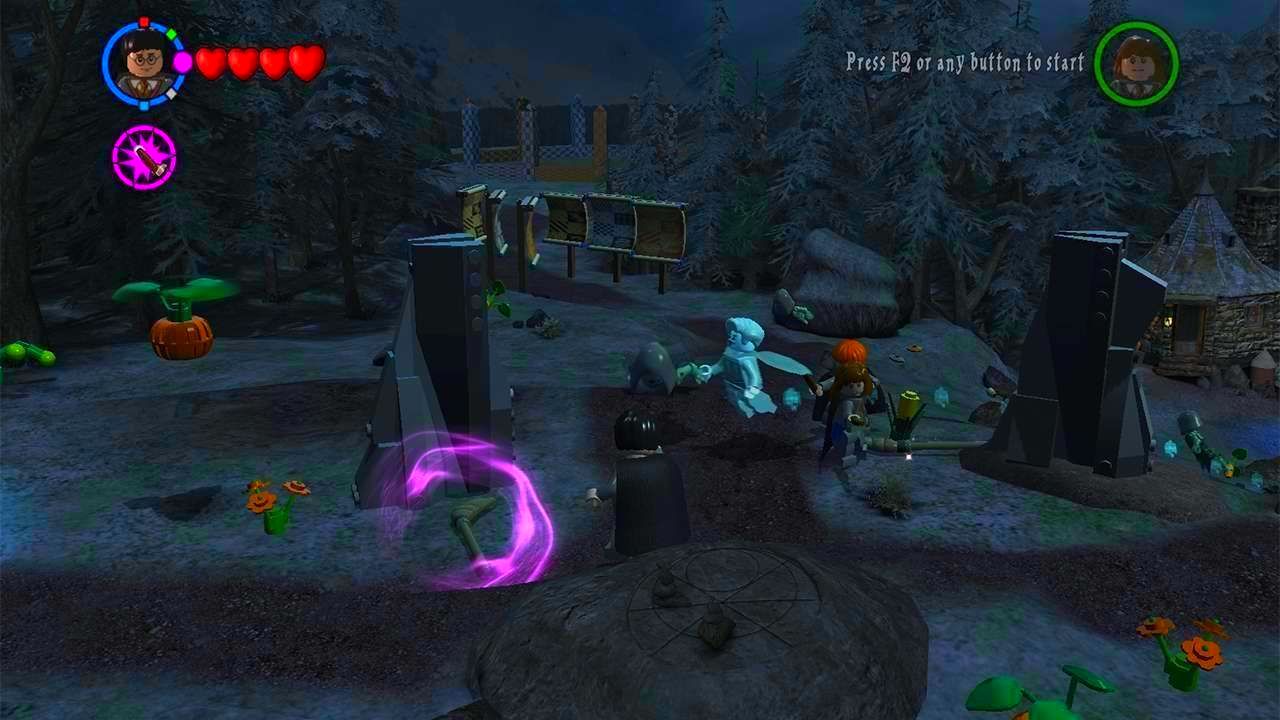 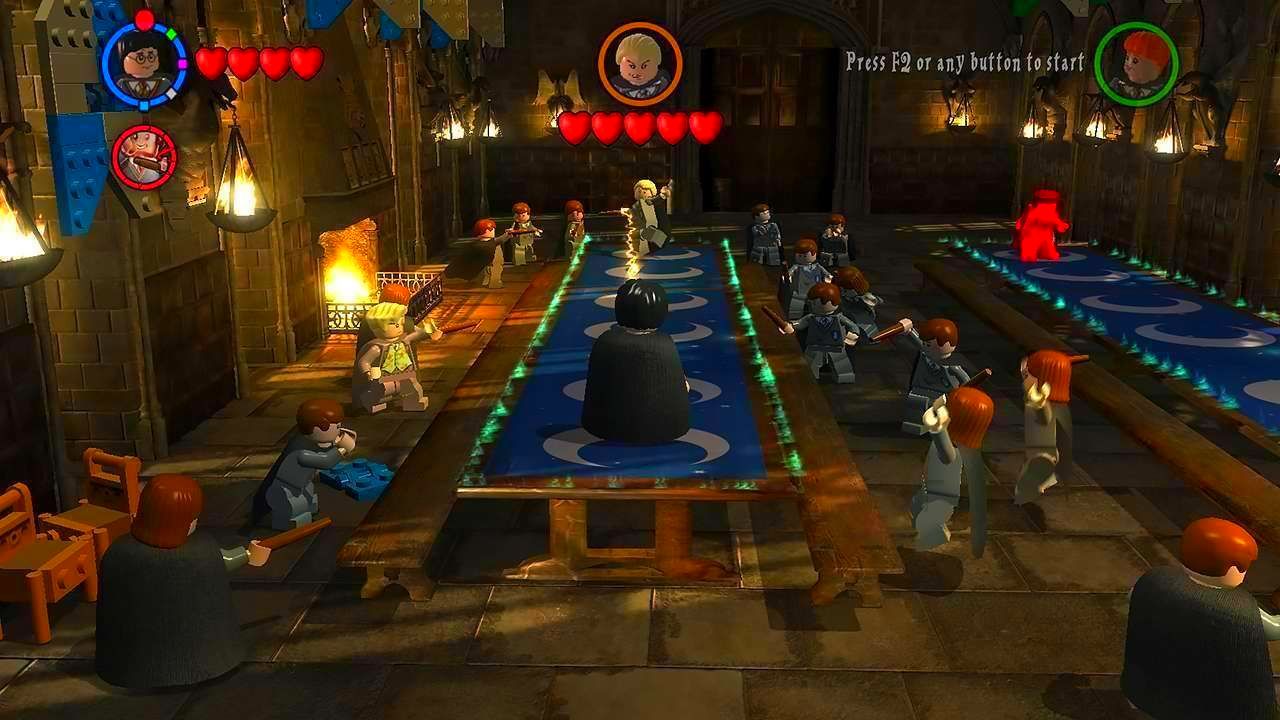 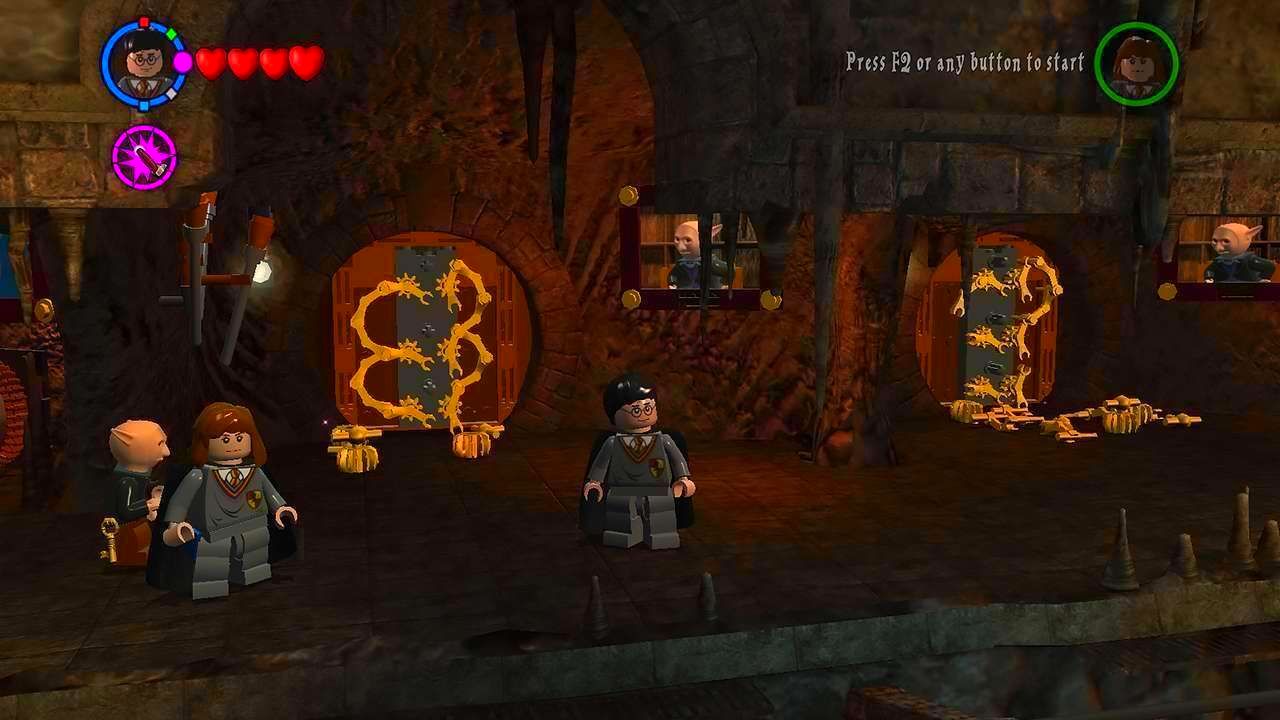 Players will build the adventure from Privet Drive to the Triwizard Tournament in an interactive journey that takes them through some of the most detailed and expansive environments ever created for a LEGO® game. Featuring potion-making, spellcasting, puzzle-solving, and more, players of all ages can relive the adventures like never before with the humor and creative customization that is unique to LEGO® videogames.