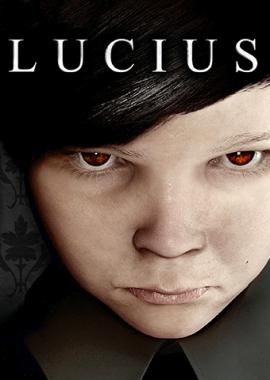 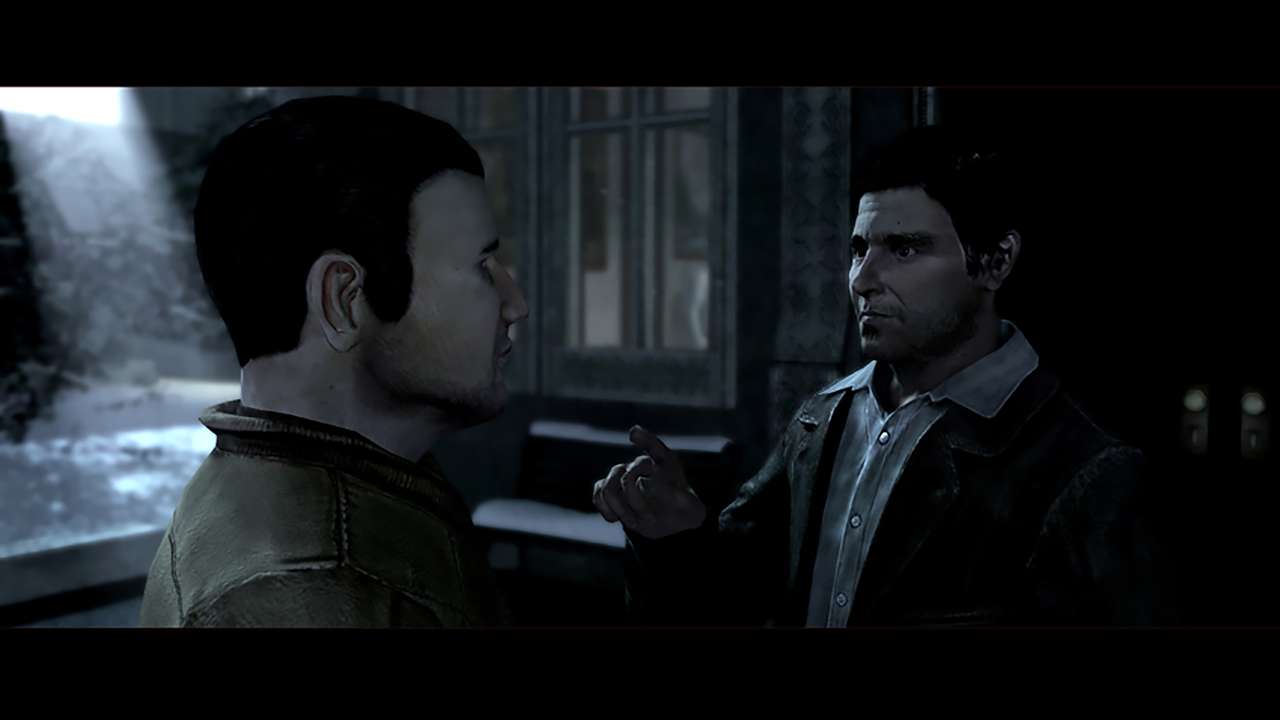 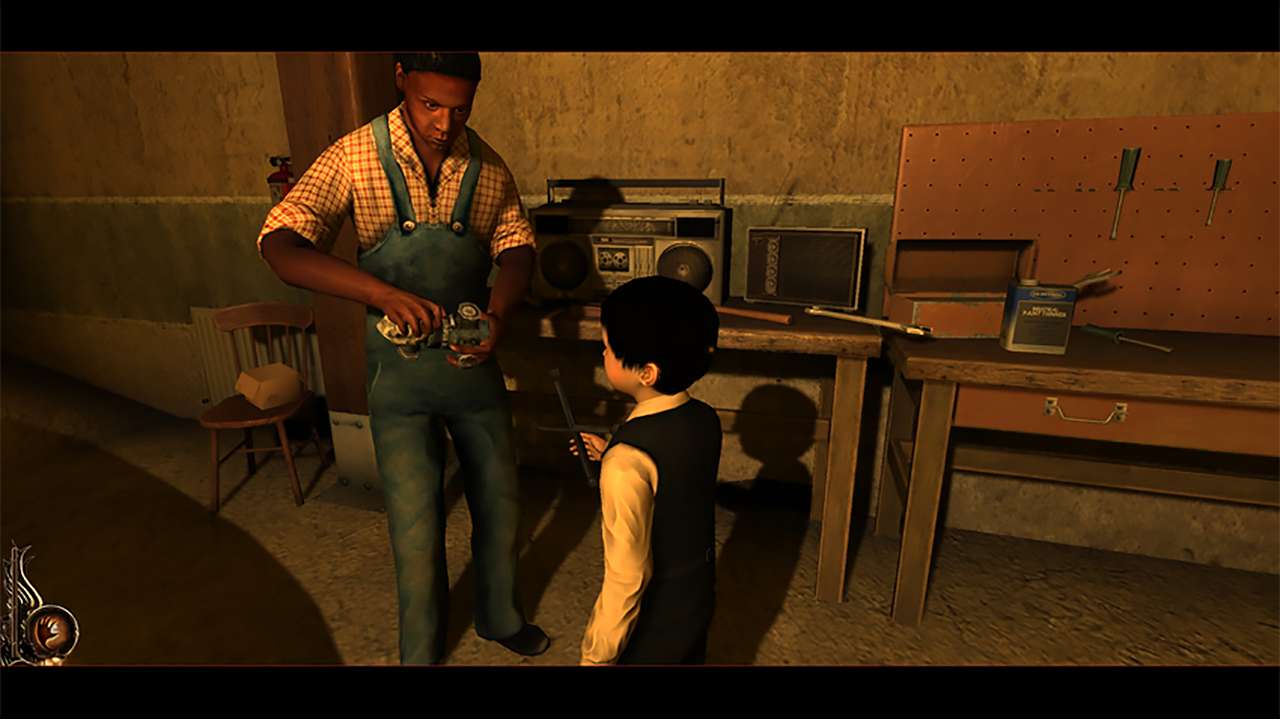 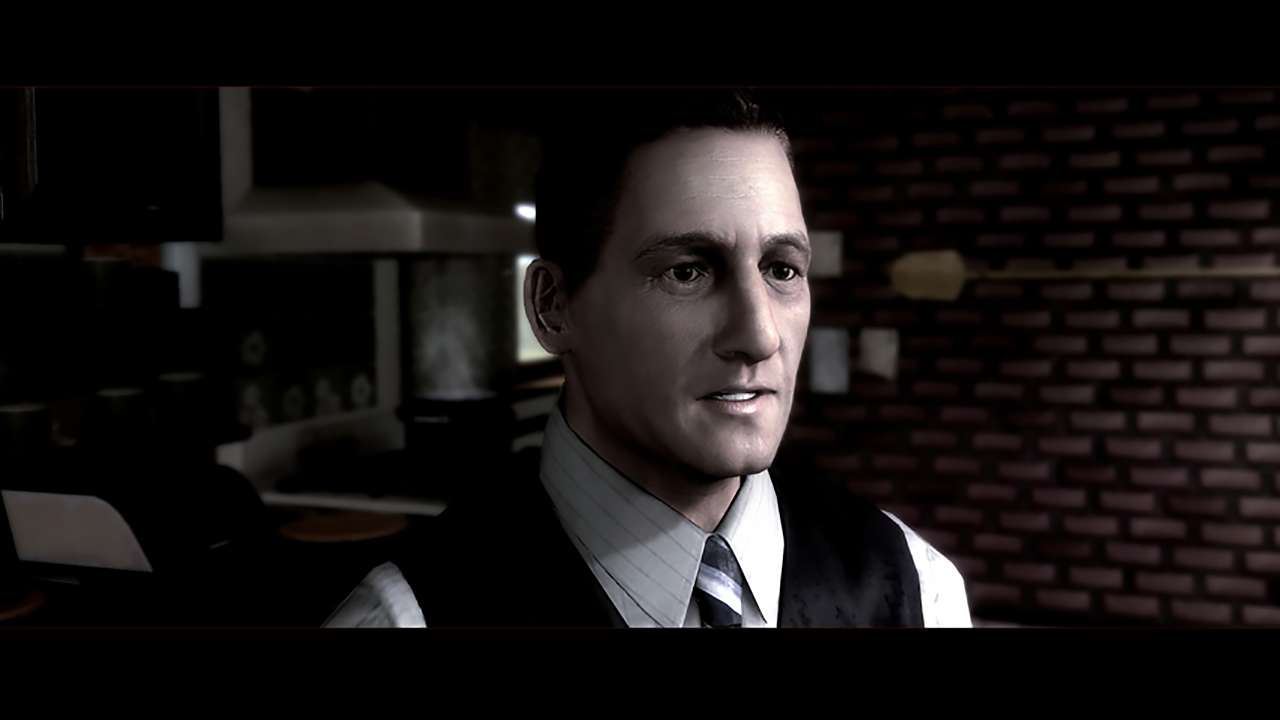 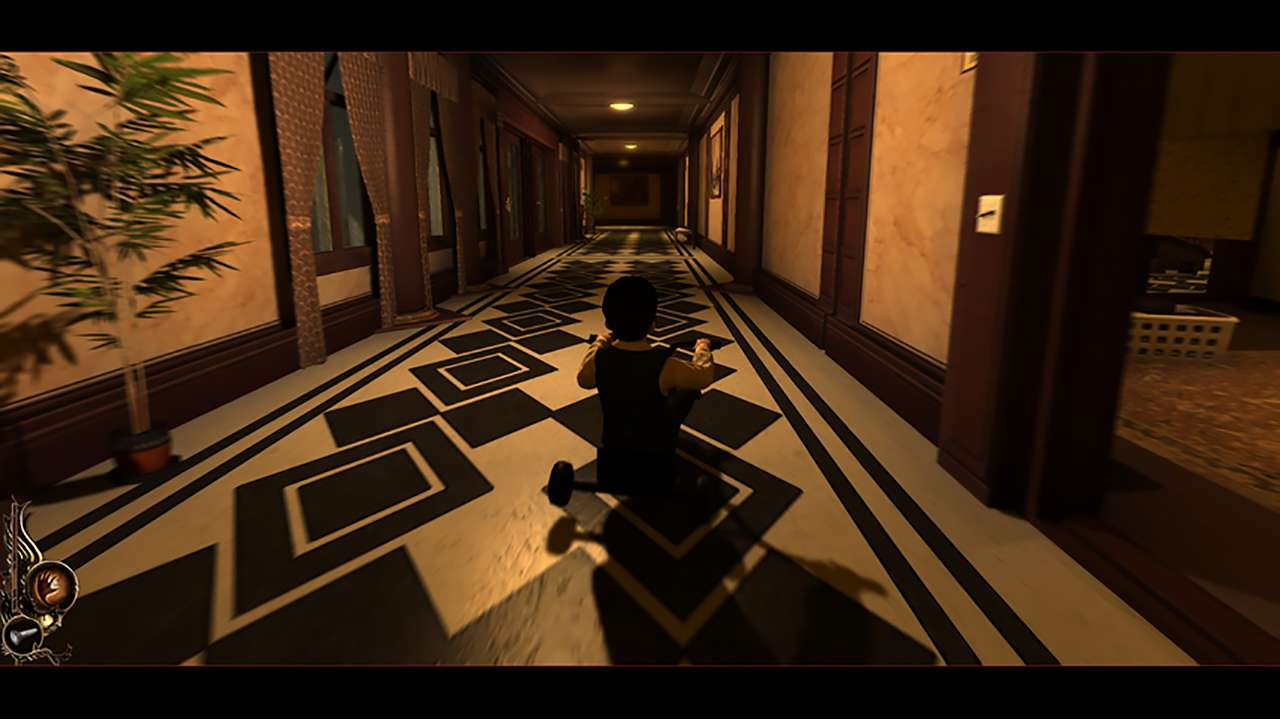 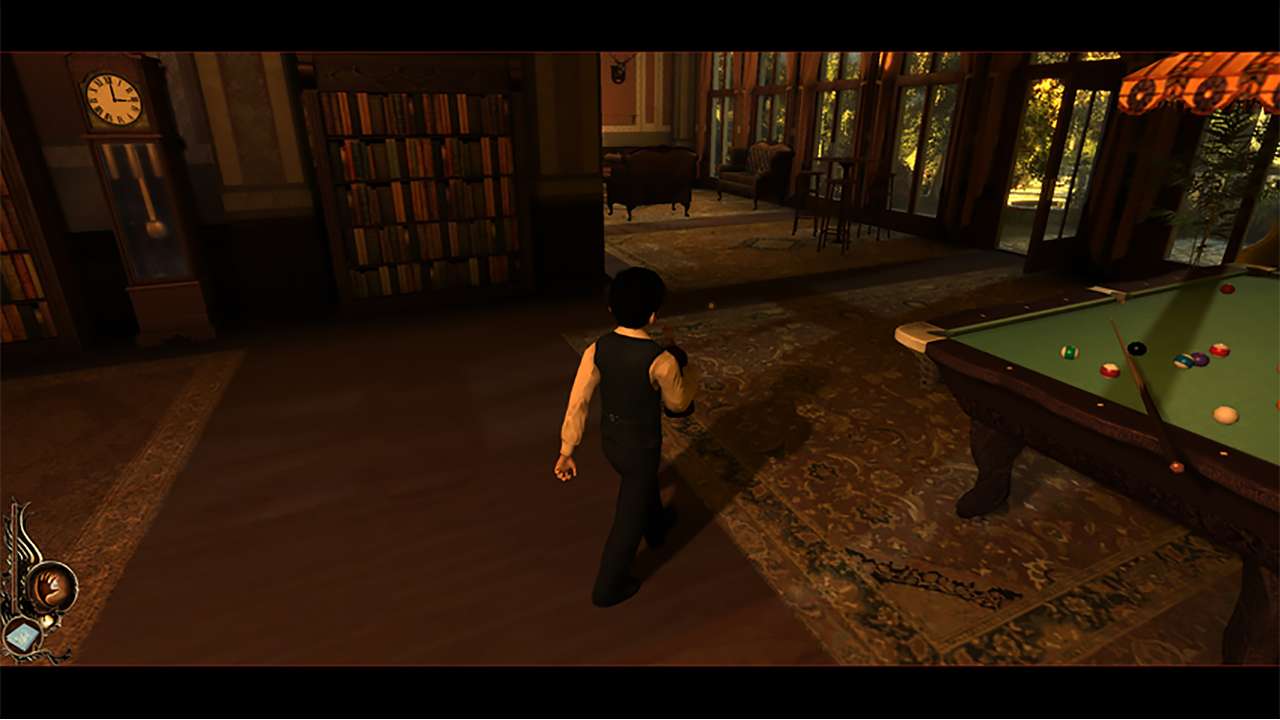 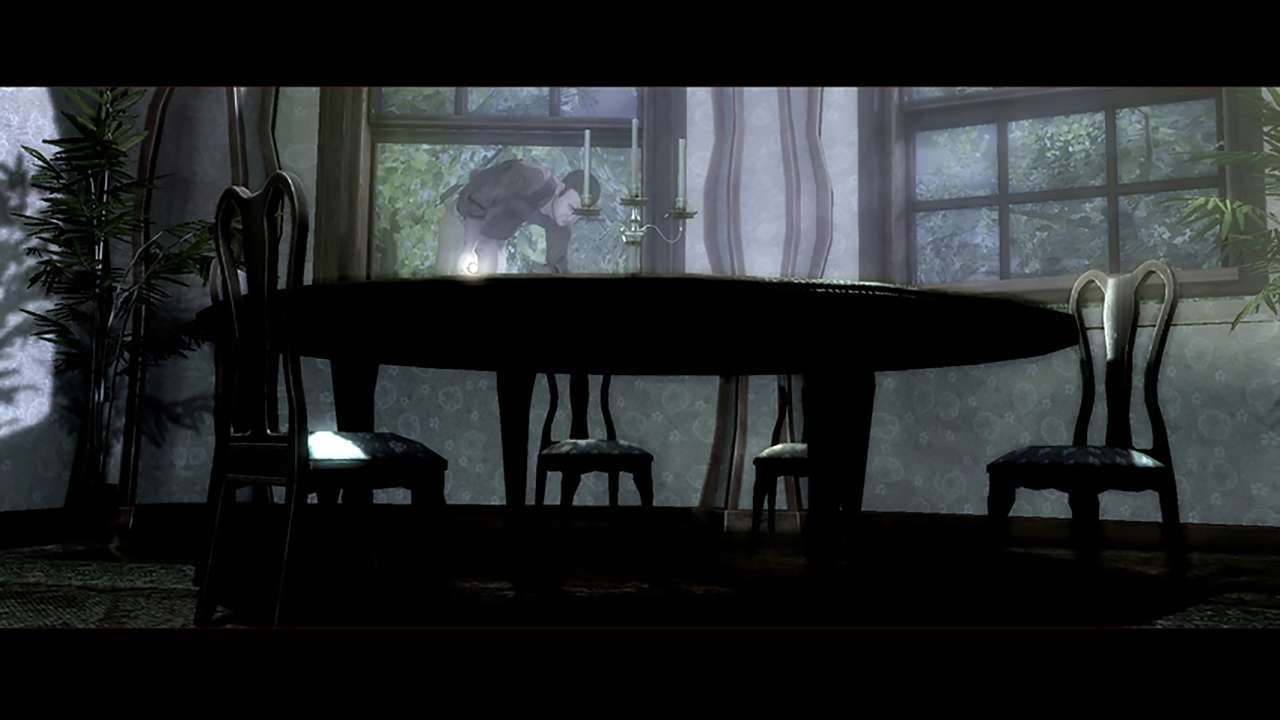 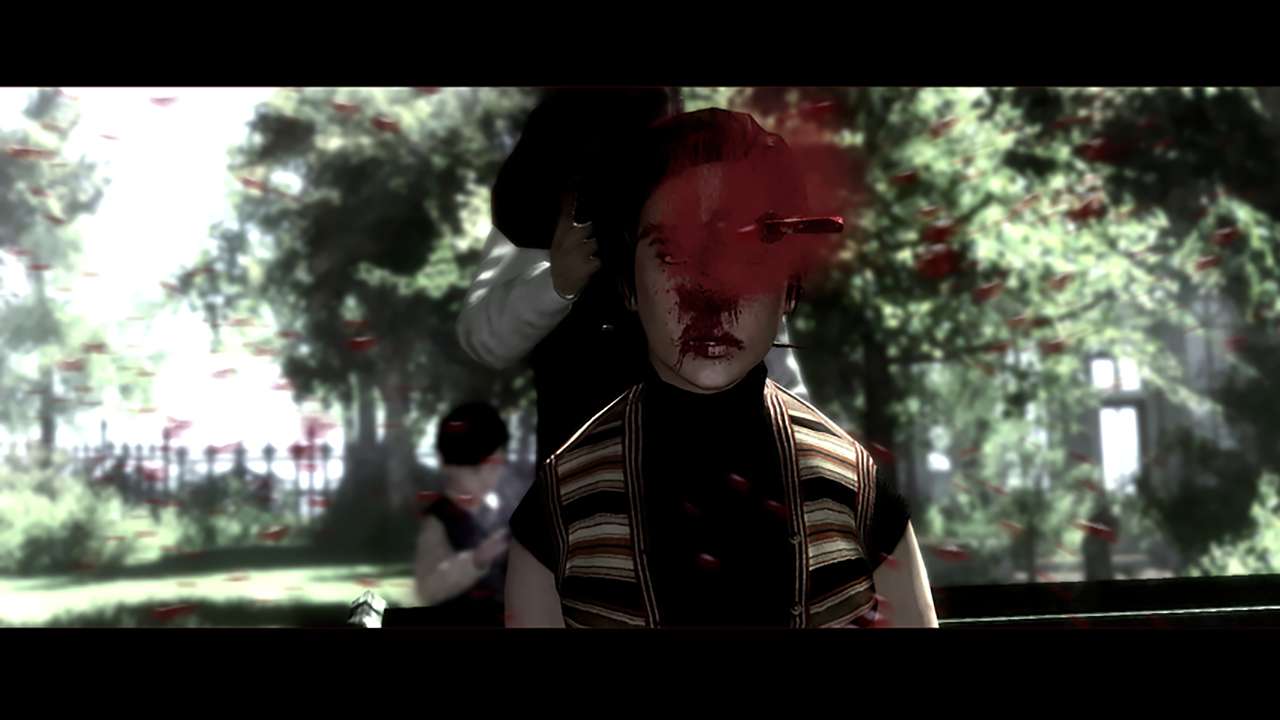 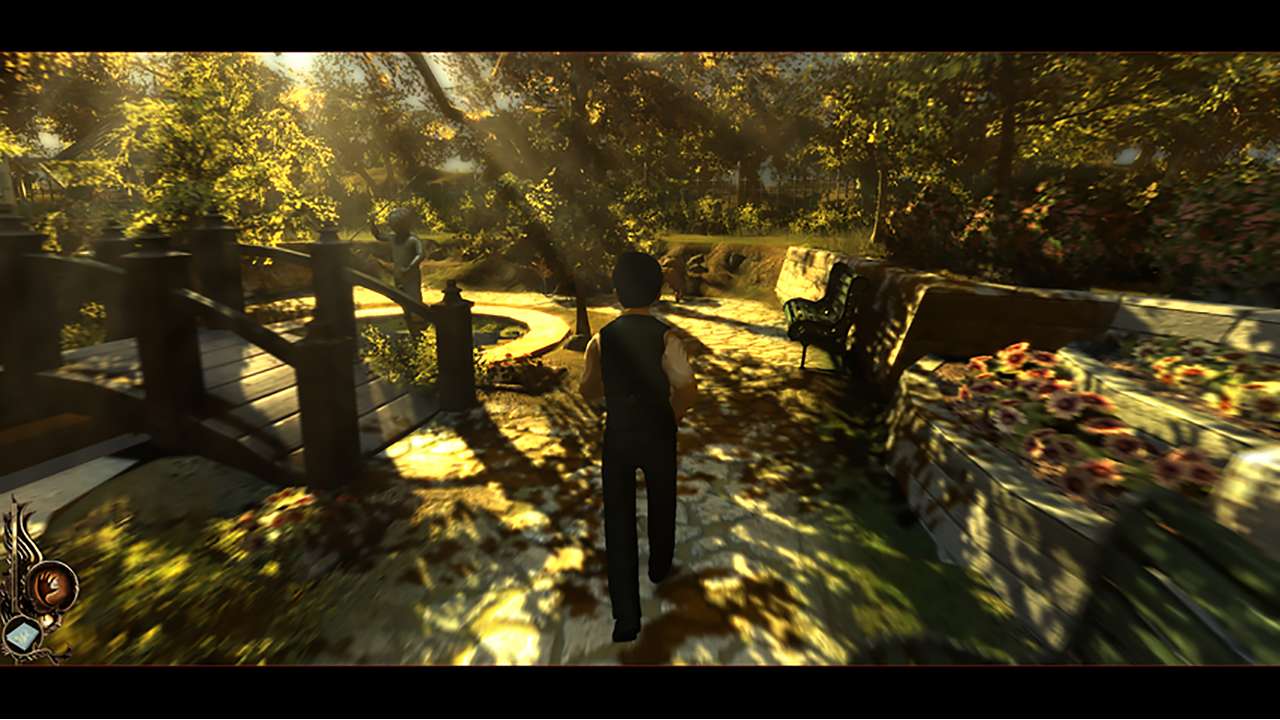 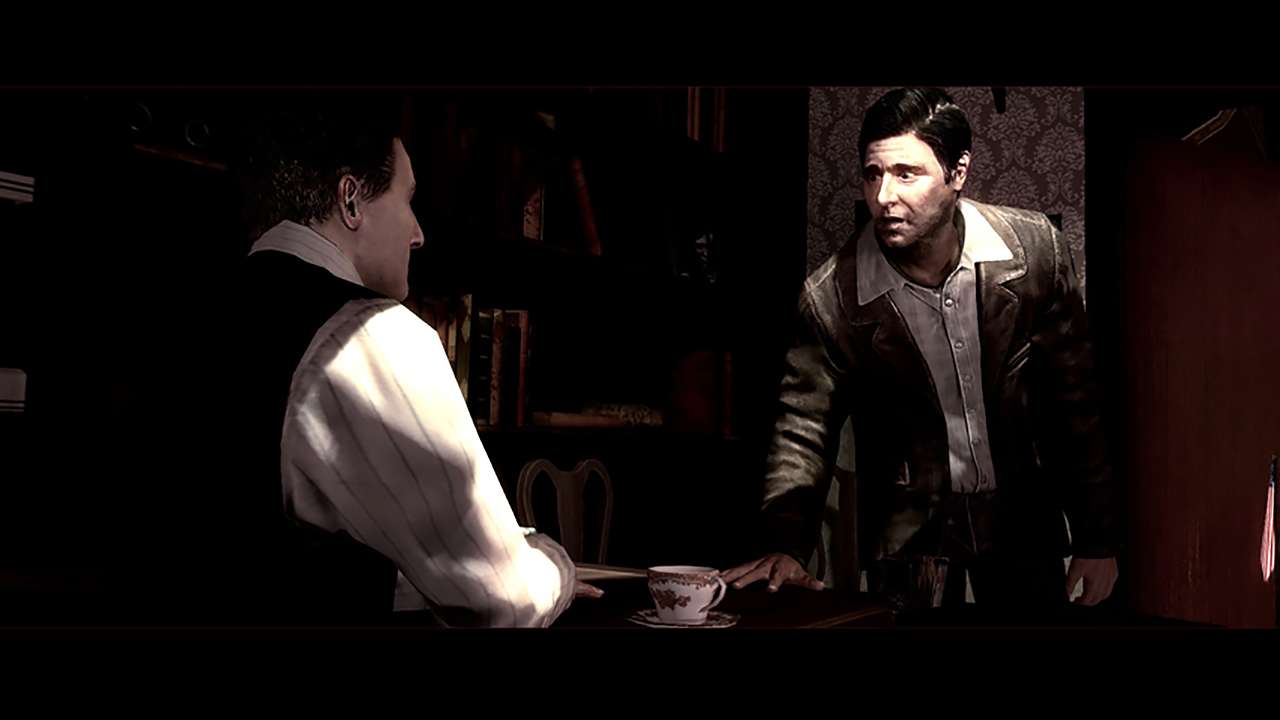 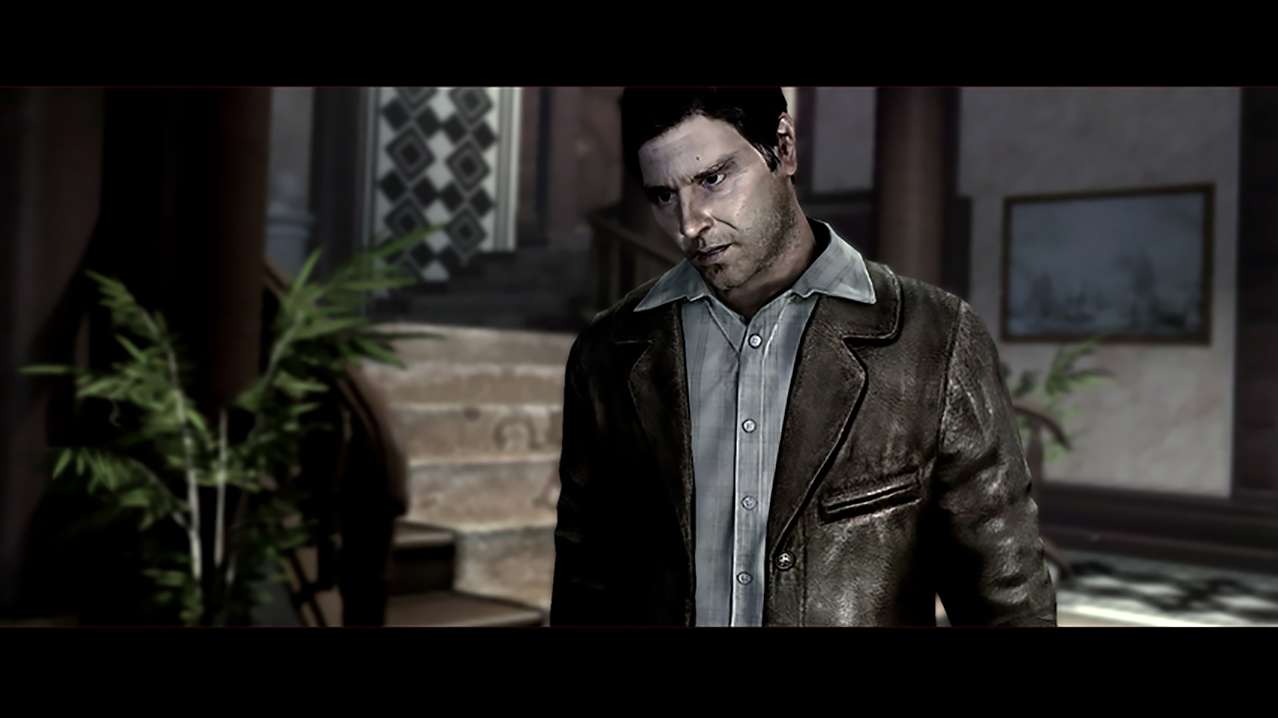 His childish innocence wasn’t meant to last long, oh no... When little Lucius was born on the meaningful date of June 6th, 1966, nobody expected him to be anything other than a normal little boy. His childhood, spent in a luxurious manor was as normal as every kid’s young years - well, except for the extreme wealth of his parents, as Lucius grew up with everything he desired, including several maids, the family’s own butcher and a private teacher.

Everything changed, though, when Lucius turned 6. His real father, the Devil, appeared in his dreams the night before his birthday, revealing that Lucius was his son. The Beast , through Lucius, managed to bring a descendant back to the earth - and so it is Lucius’ task now to accomplish the missions of the Devil and gain control over the world. But firstly, Lucius must get rid of all his family members and the service staff in the manor to be able to make their wealth and powers his.

Equipped with supernatural powers, Lucius starts off on a blood- flooding tour of horror through his house, using hell’s powers of telekinesis and mind control to orchestrate deadly accidents that will minimize the population of the manor one by one by one. However, this he must carry out without suspicion and so begins what looks like just an unfortunate set of accidents...