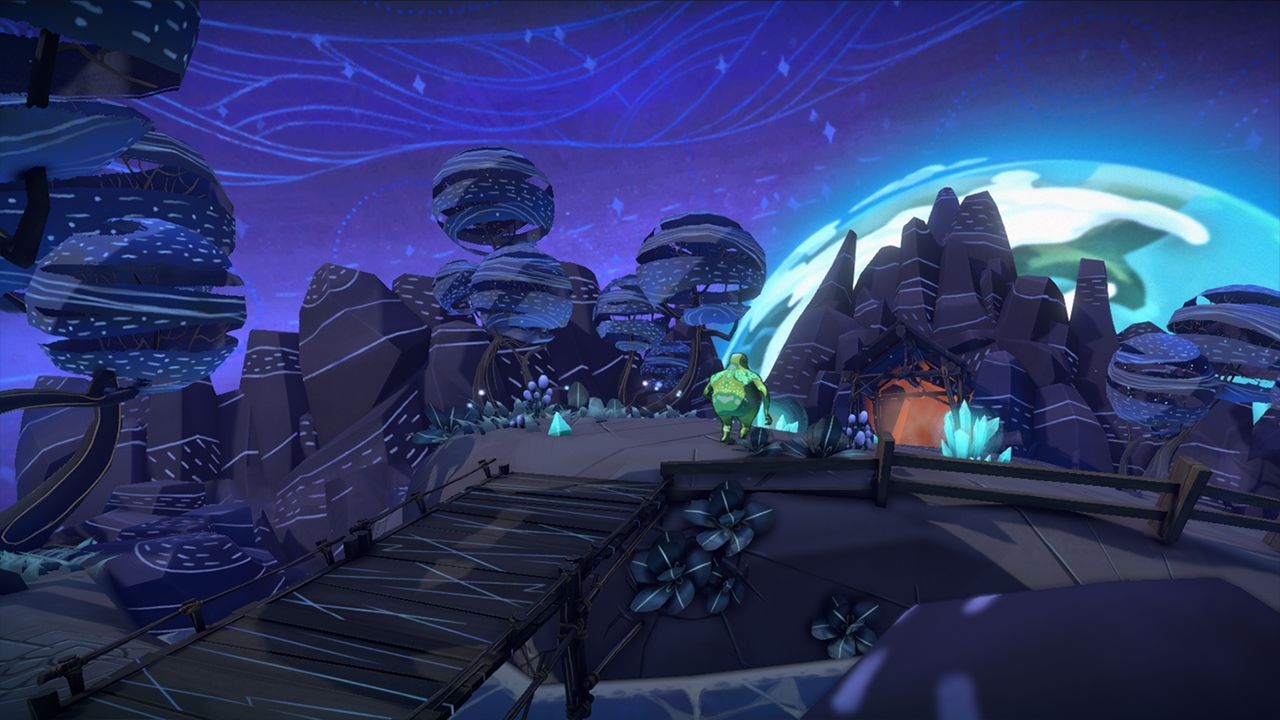 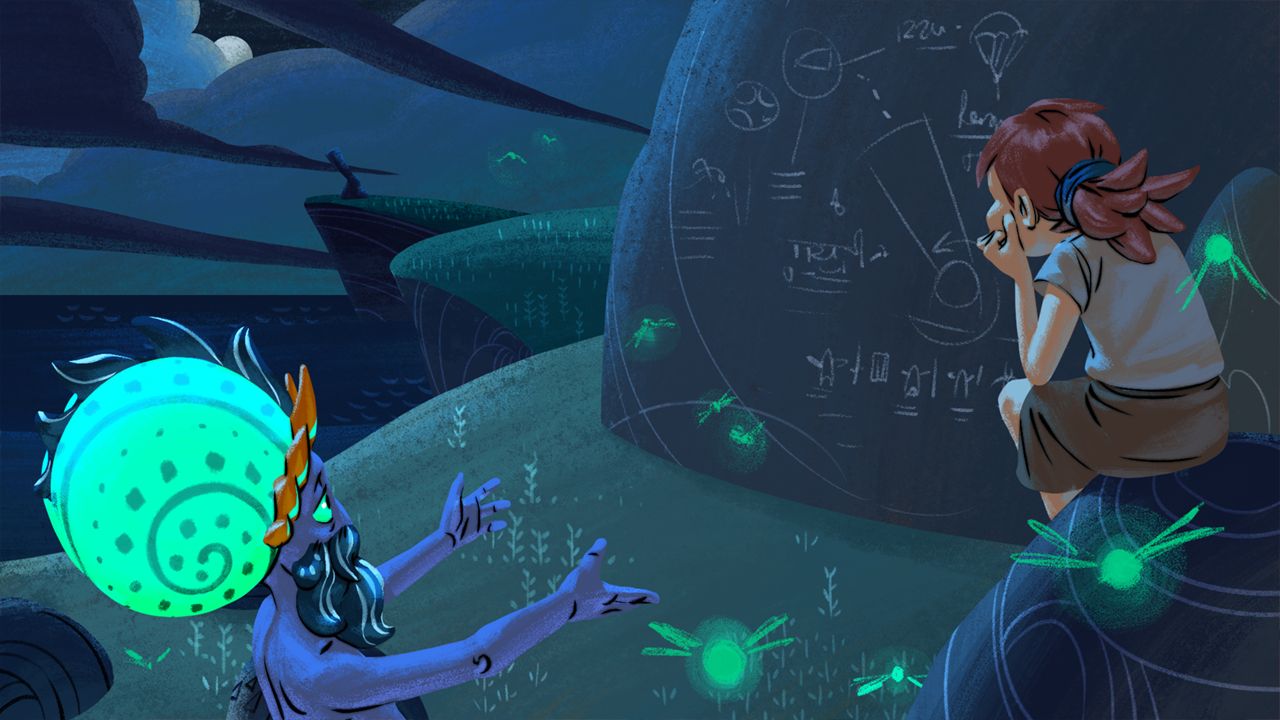 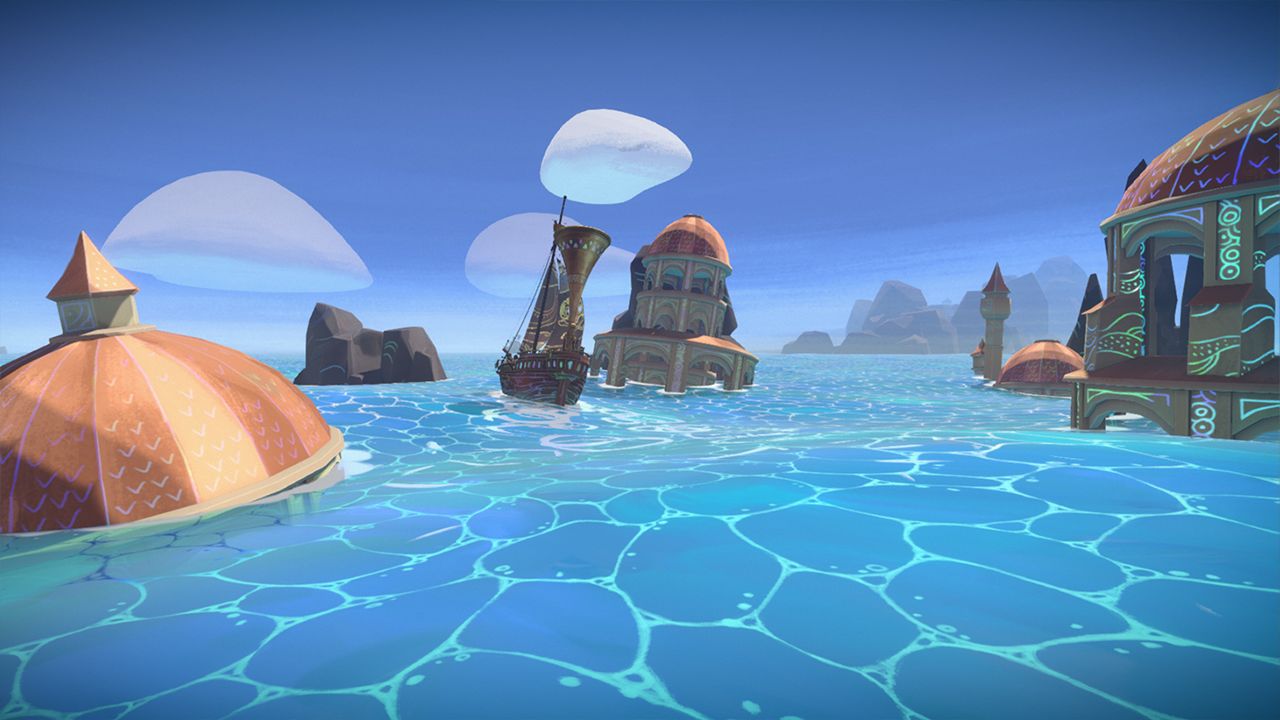 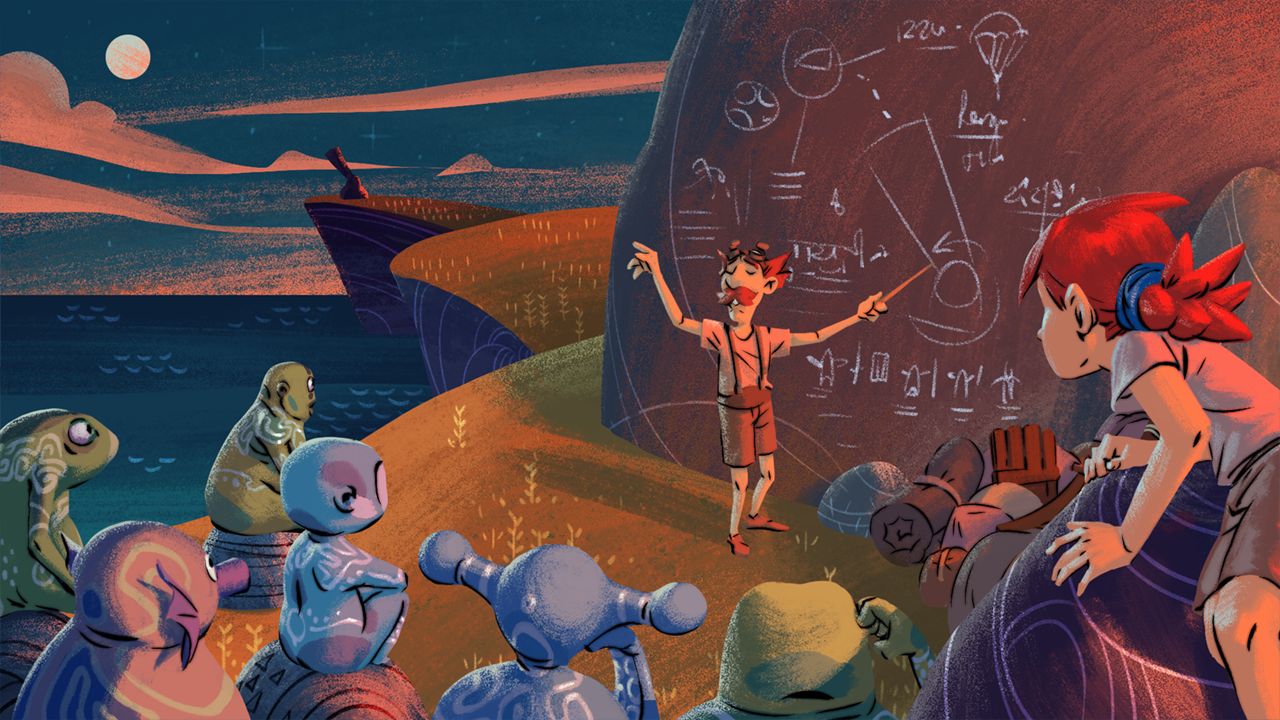 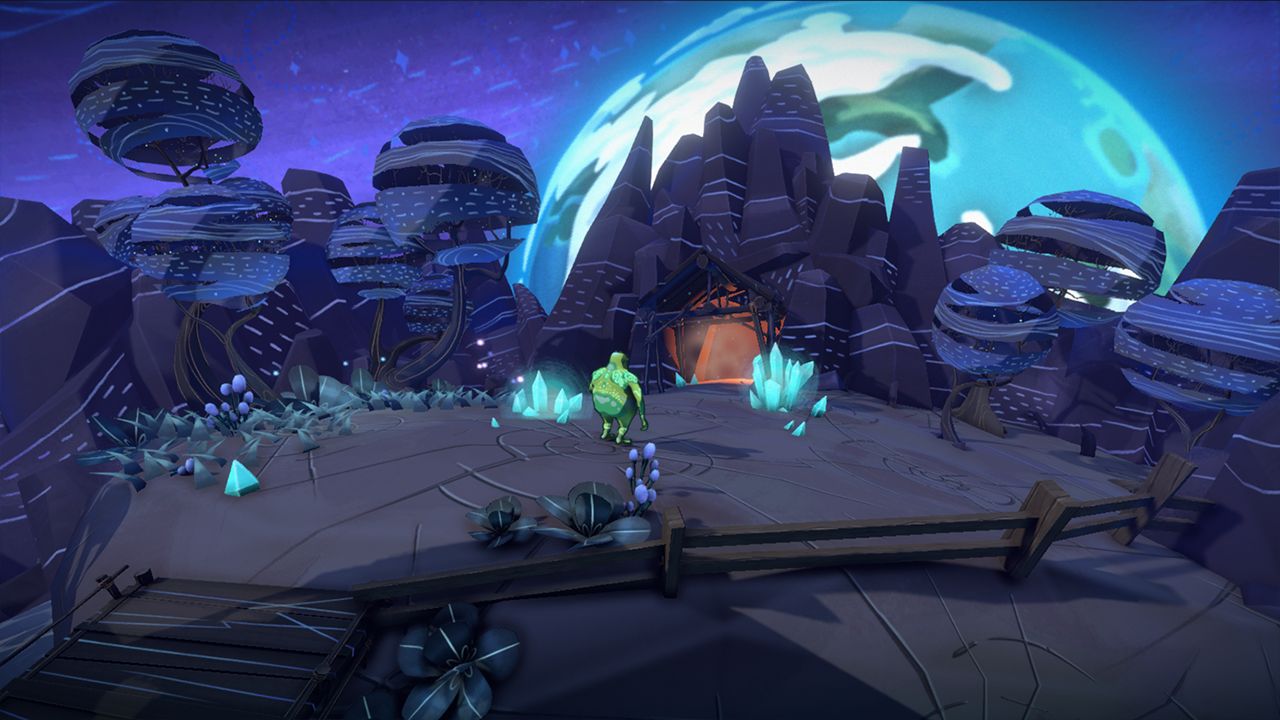 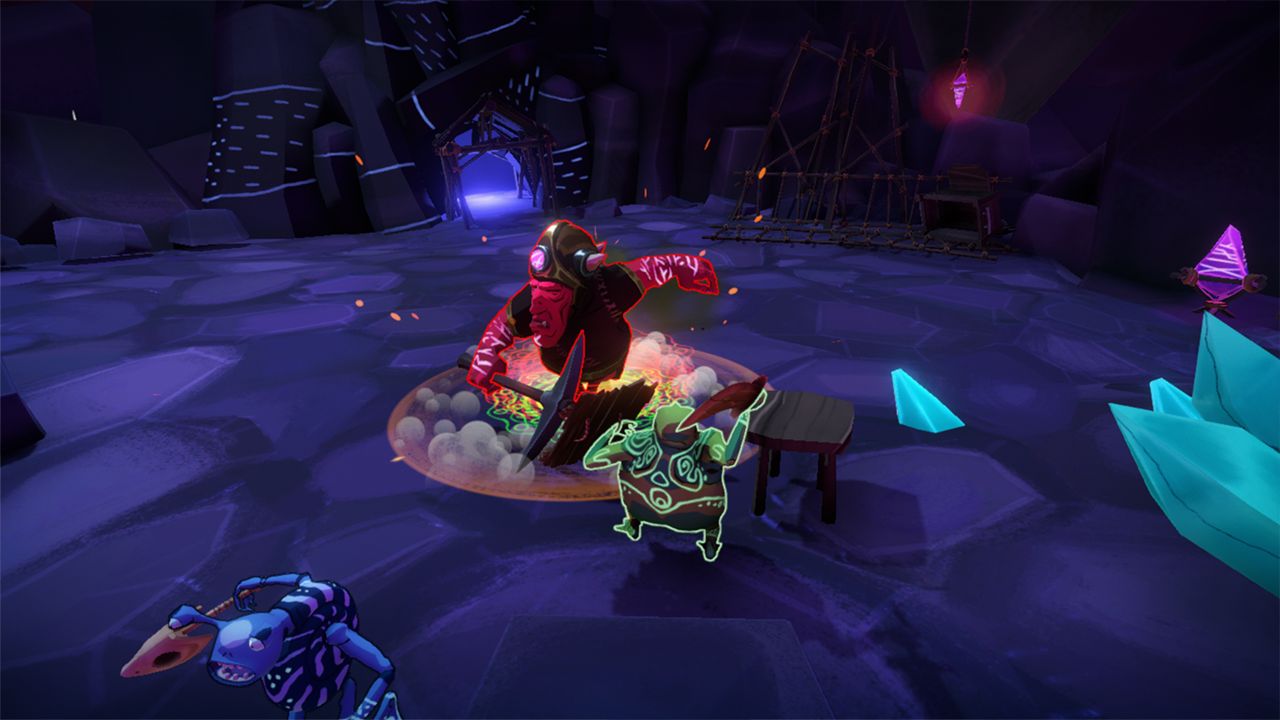 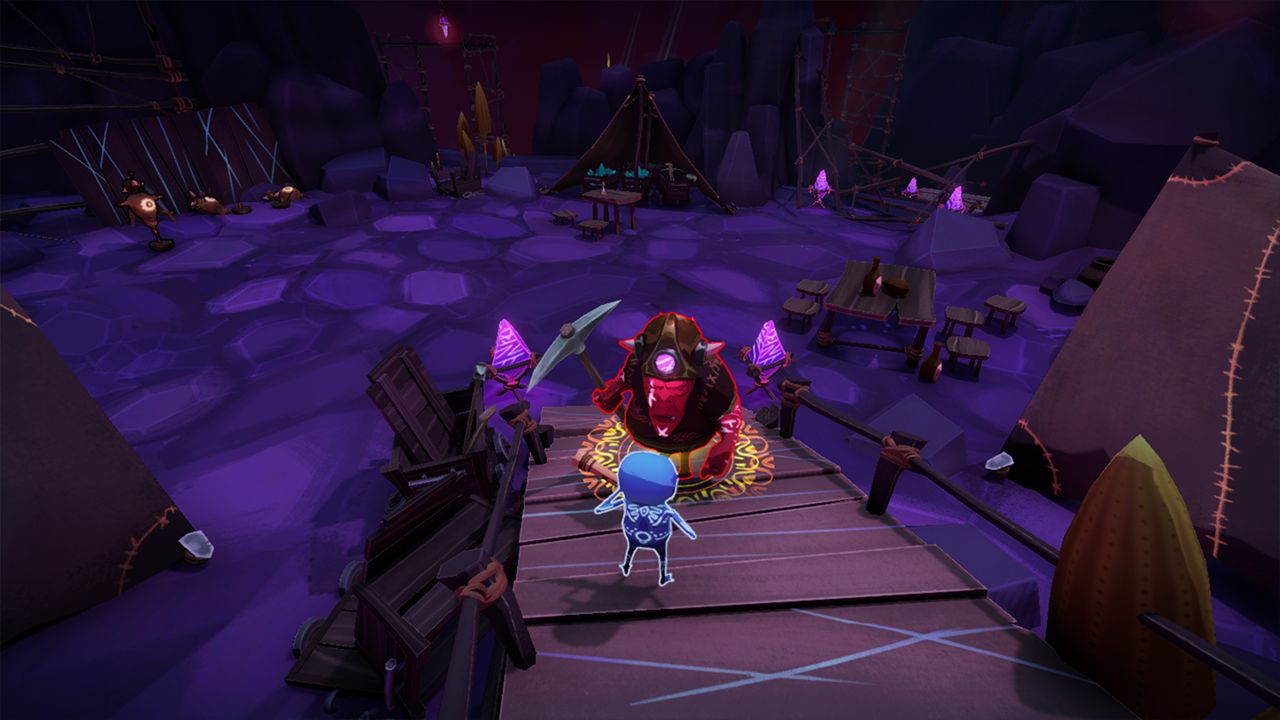 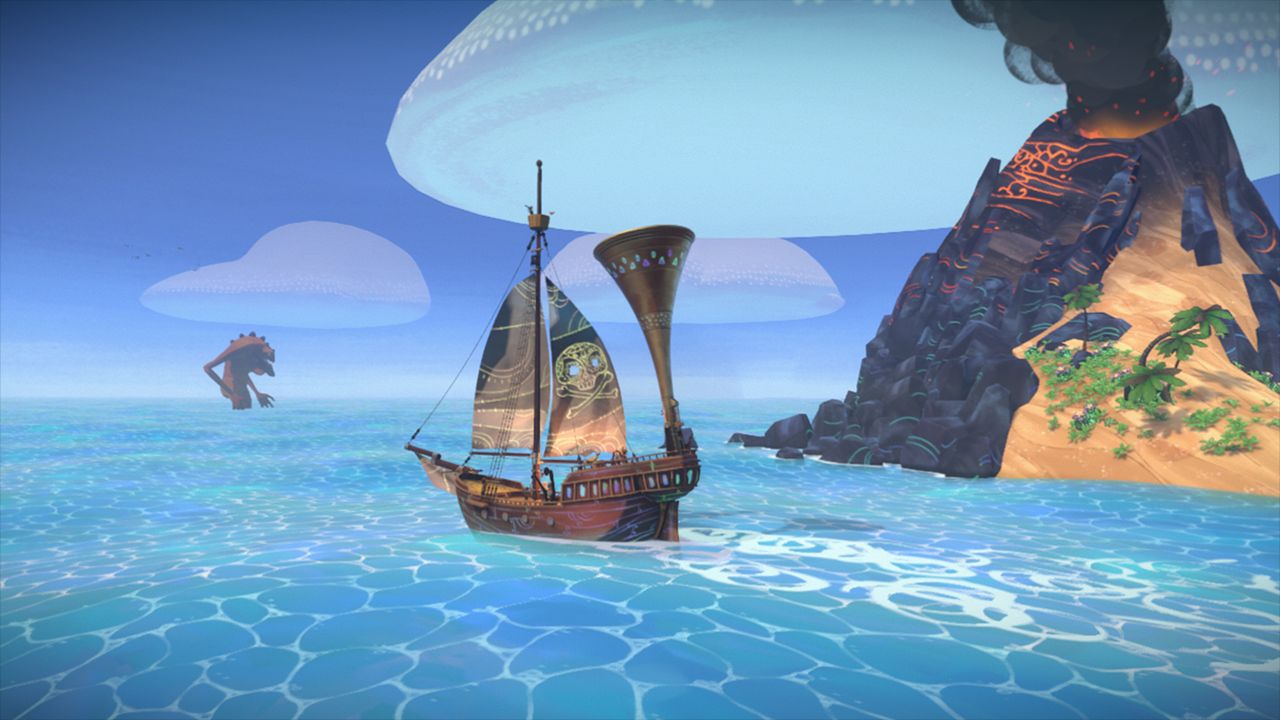 LunaSea is a quirky narratively driven single-player adventure game. The player controls two groups of characters, Jebediah and his squad on the Moon and the Pirate crew on the Sea, in an adventure to save the universe from destruction by the Board of Evil.

The game centers around the back and forth between the Sea and the Moon. The player will need to fish on the Sea to gather underwater creatures called Krimos and then send them to fight on the Moon. Before entering a dungeon, the player needs to compose a squad depending on the creatures he has fished and the enemies ahead.