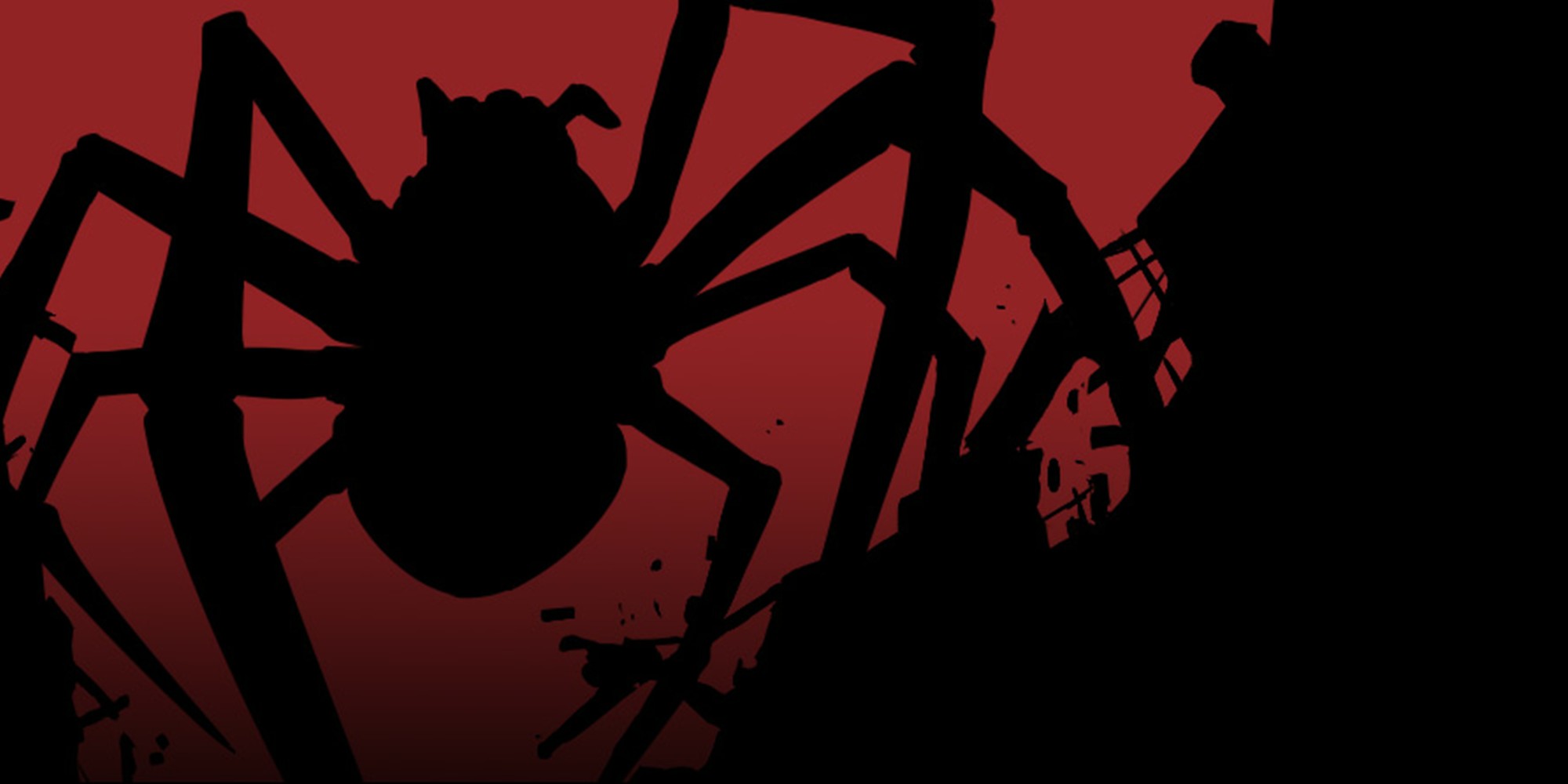 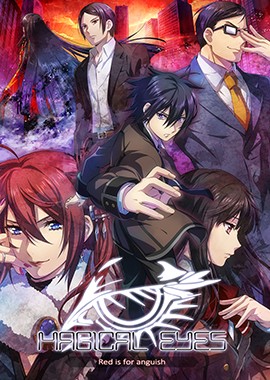 Magical Eyes - Red is for Anguish 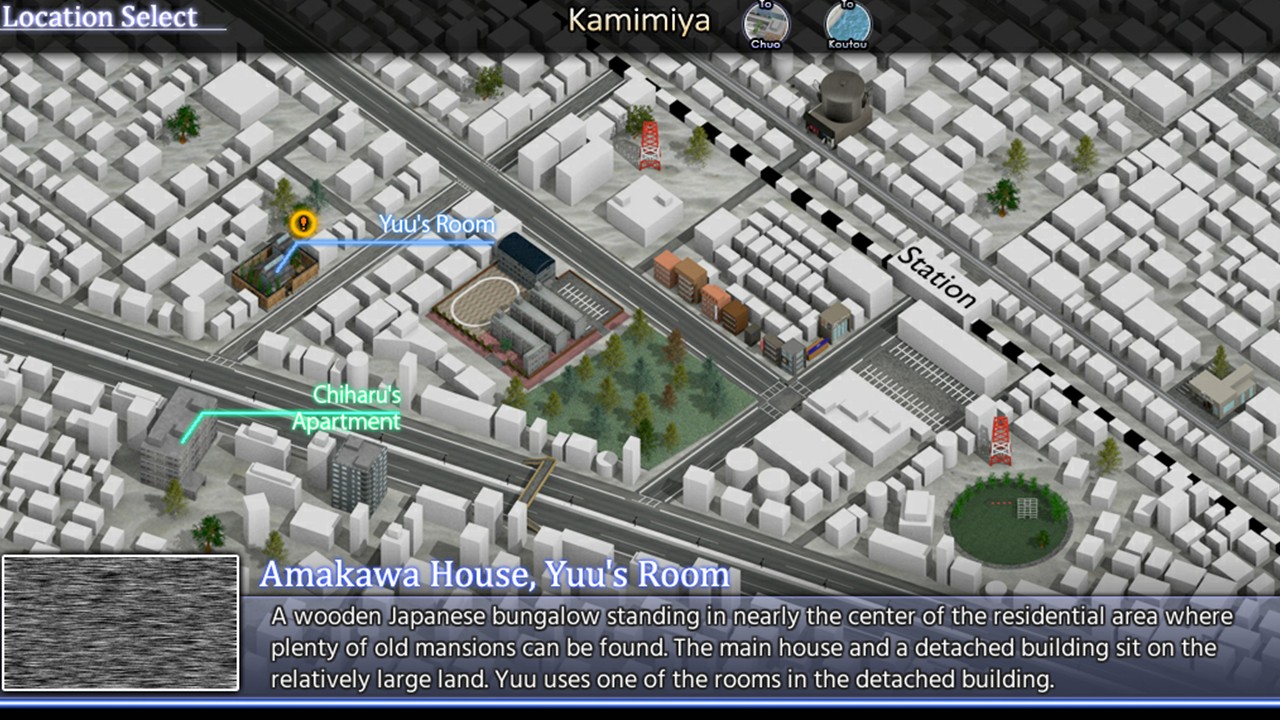 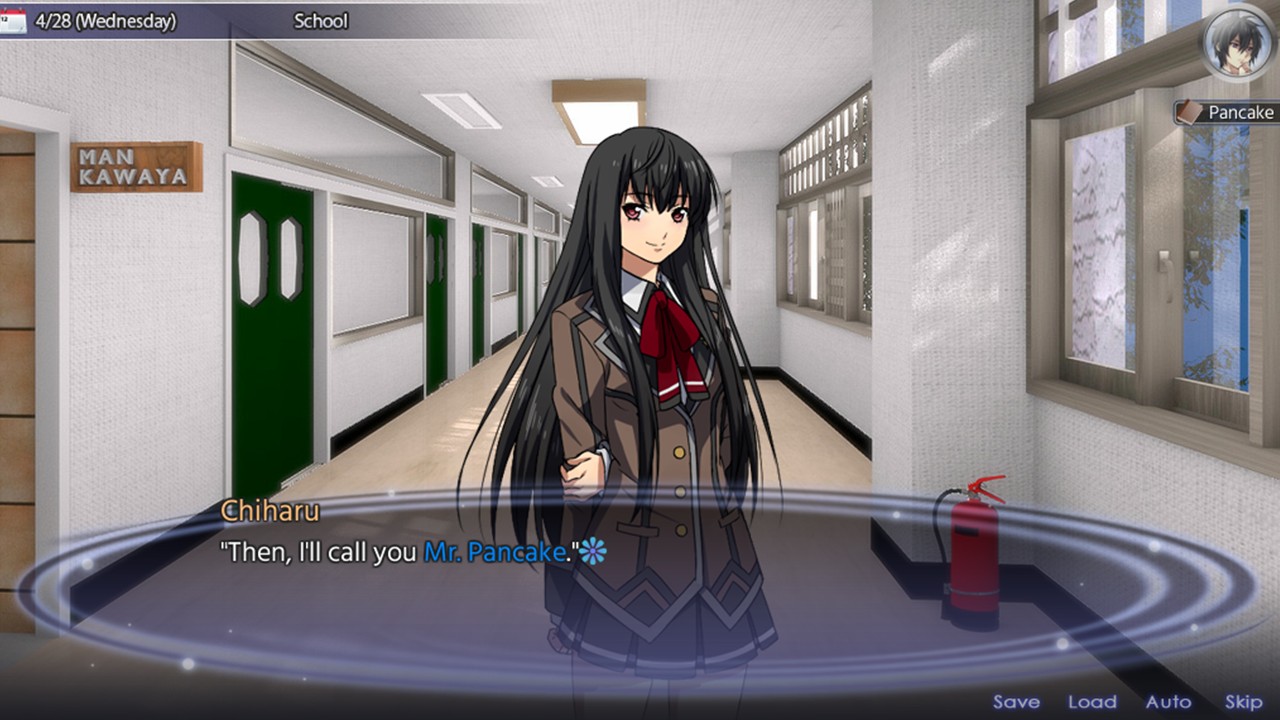 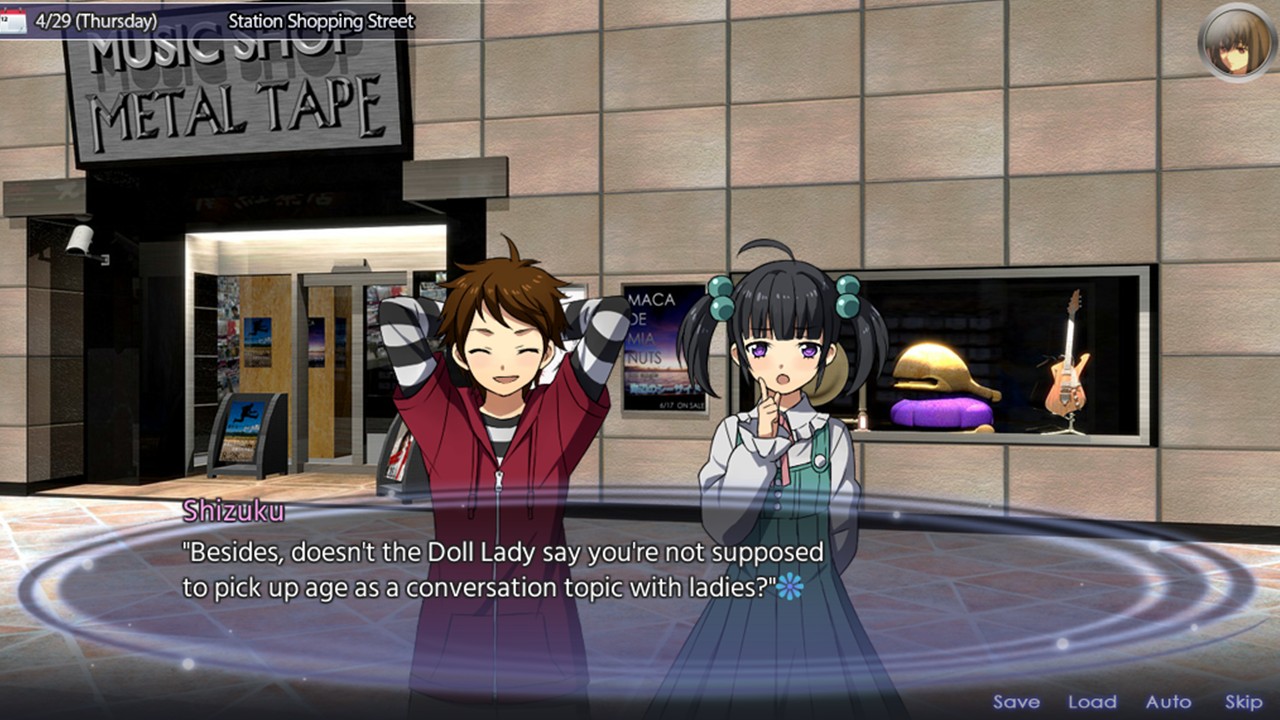 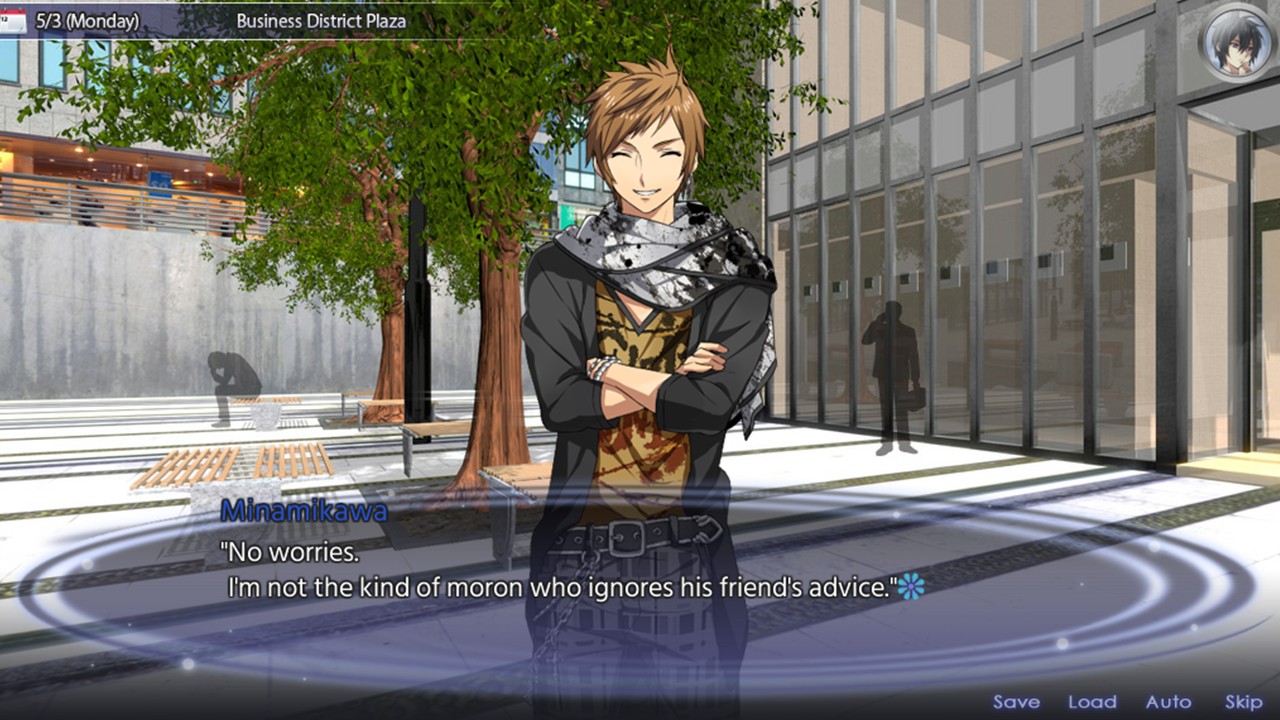 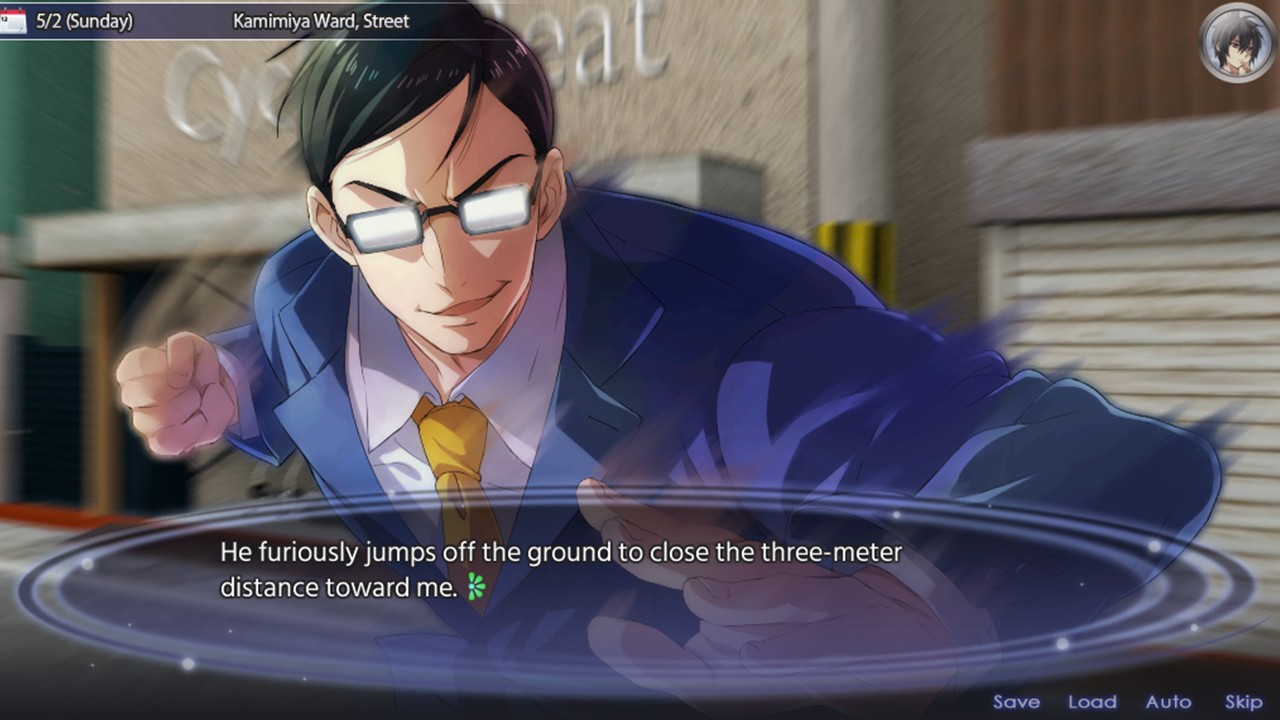 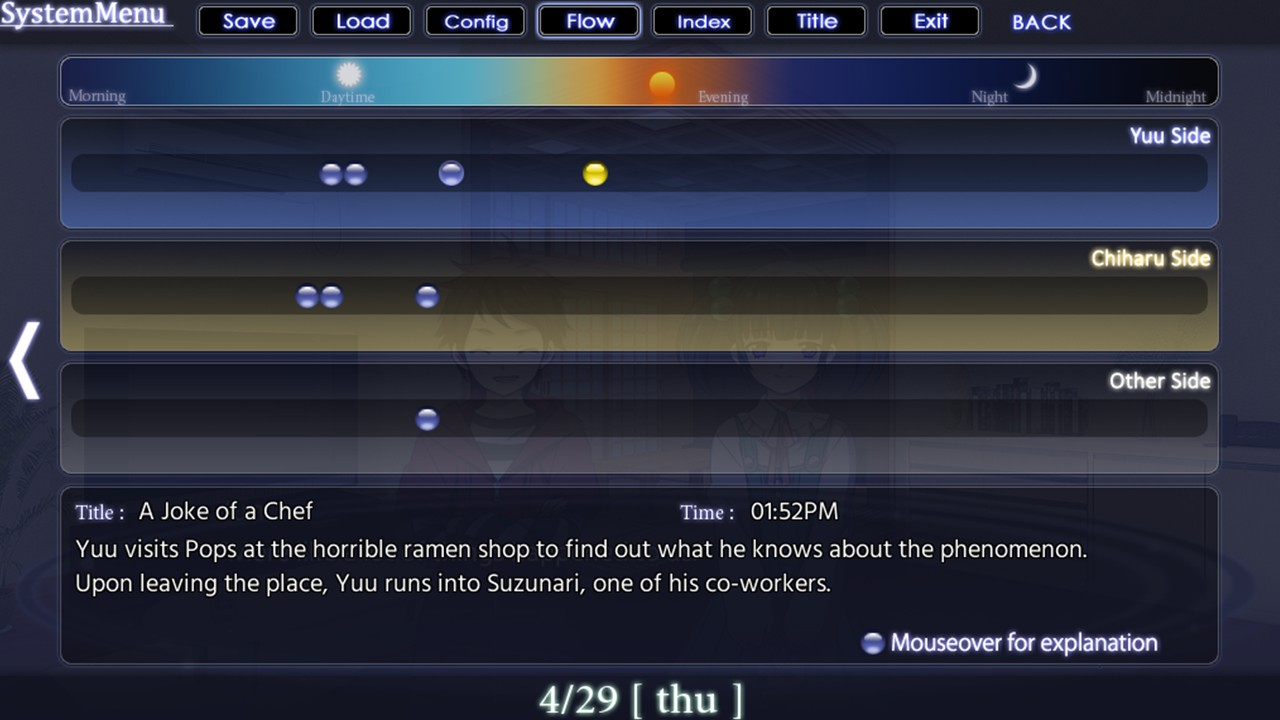 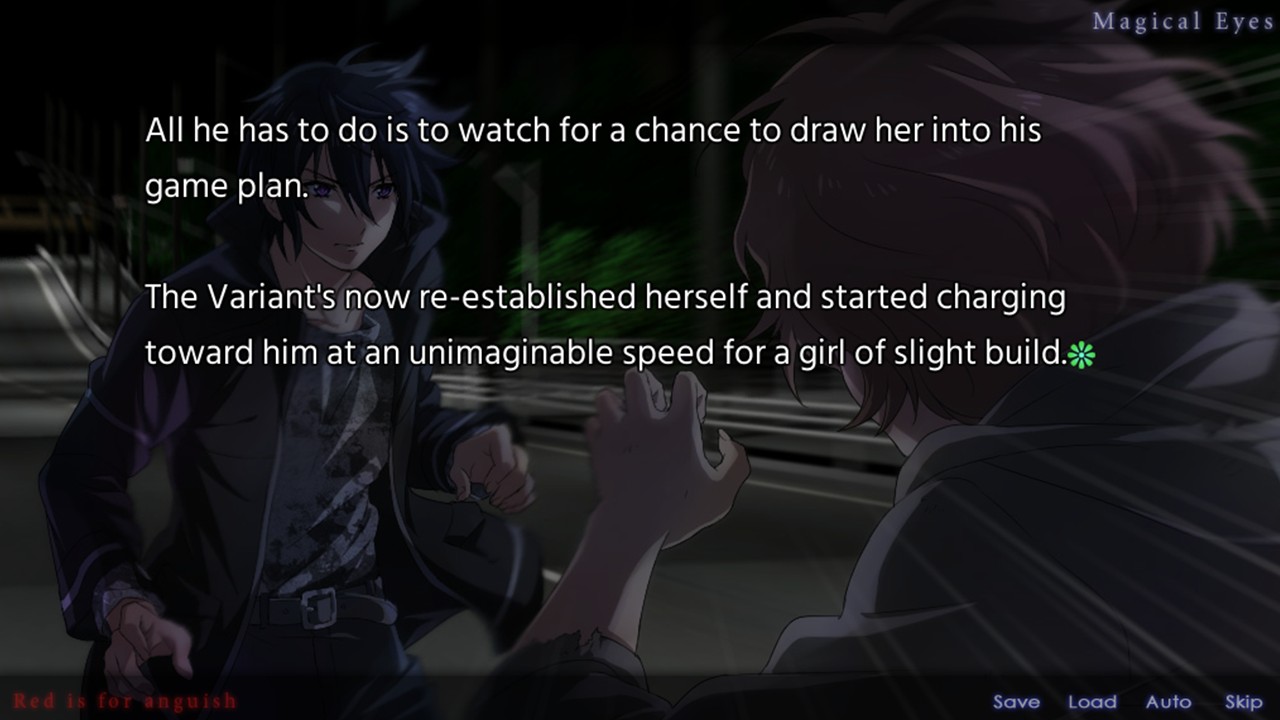 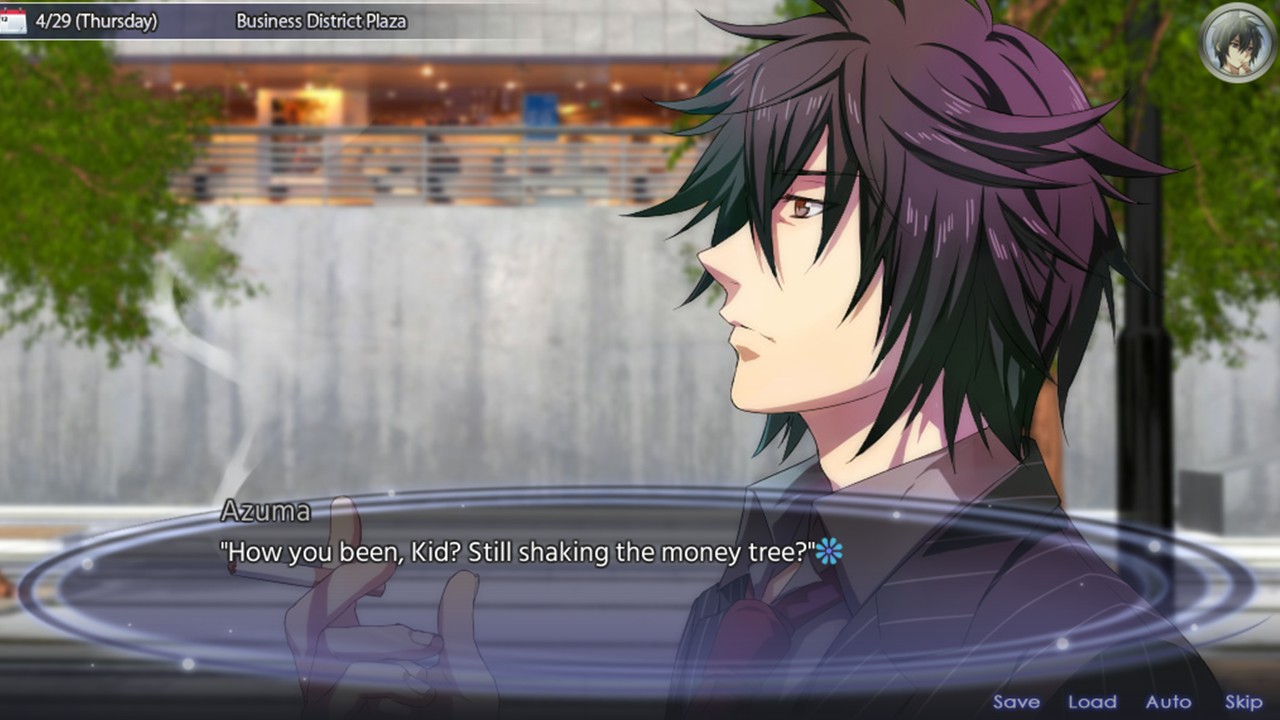 In the middle of the night on a certain day of April 201X, the left arm of the owner of a general store is chopped off in the backyard of his own store.

Even though he claims that the perpetrator is a 'doll' that was kept in the store, his words carry little weight due to the lack of other witnesses.

The doll and the detached arm are gone from the scene of crime.

“Just as a light too bright may burn out one's retinas, too much of any good thing can be toxic to humans. Even should it have the invisible form of one's emotions.”

This is a mystery story about bizarre incidents unfolding around the town, intermingled with a complicated mixture of human intentions.