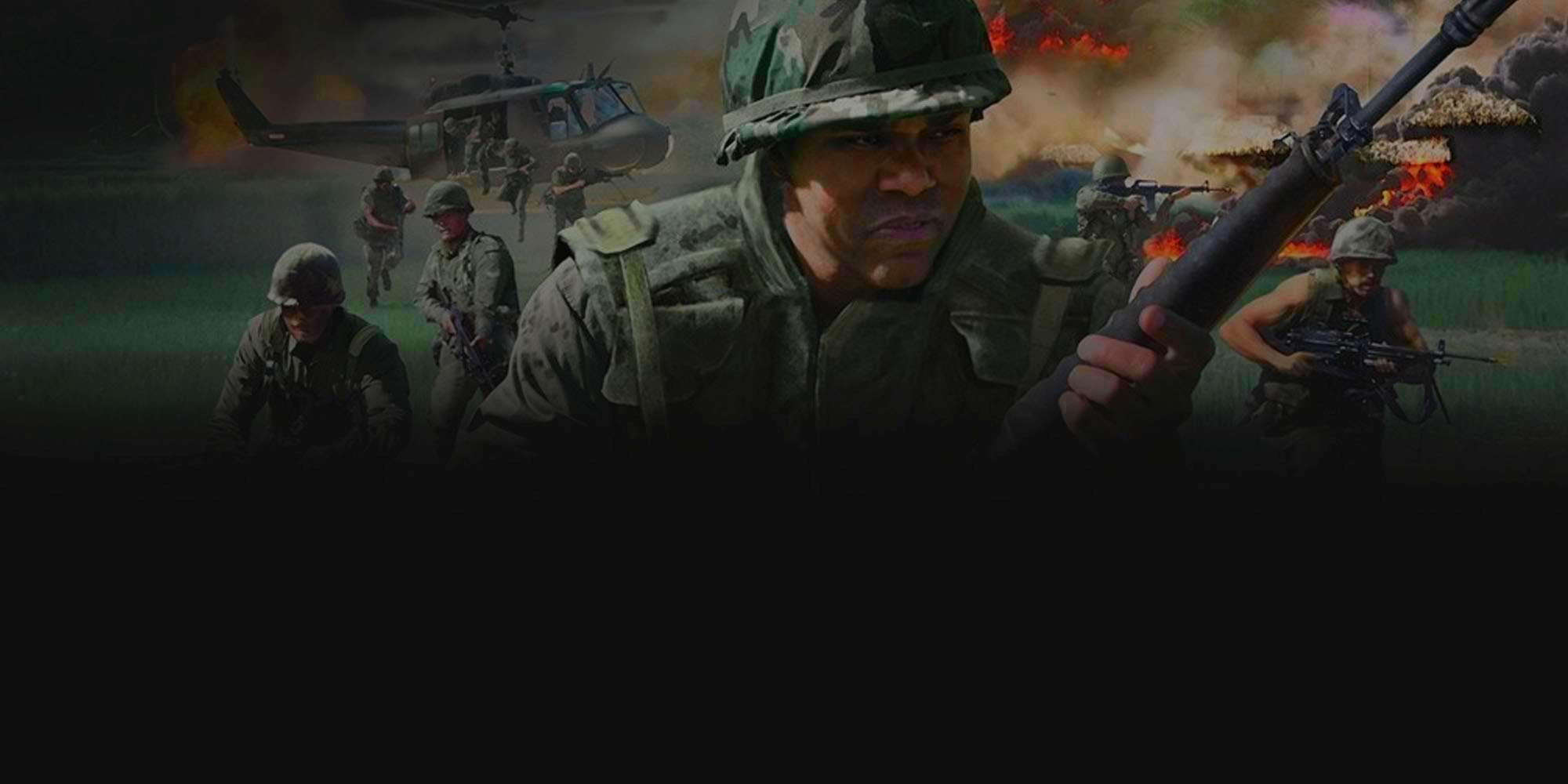 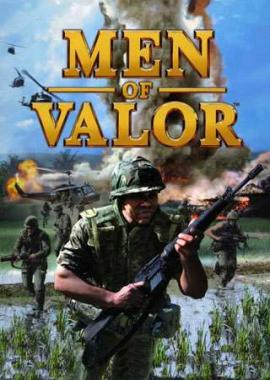 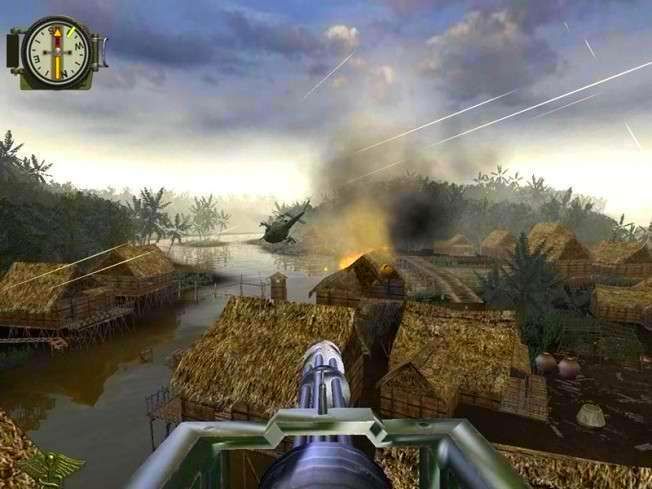 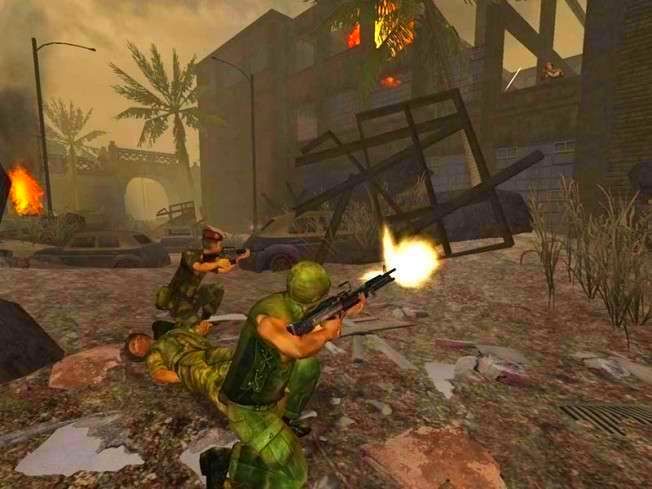 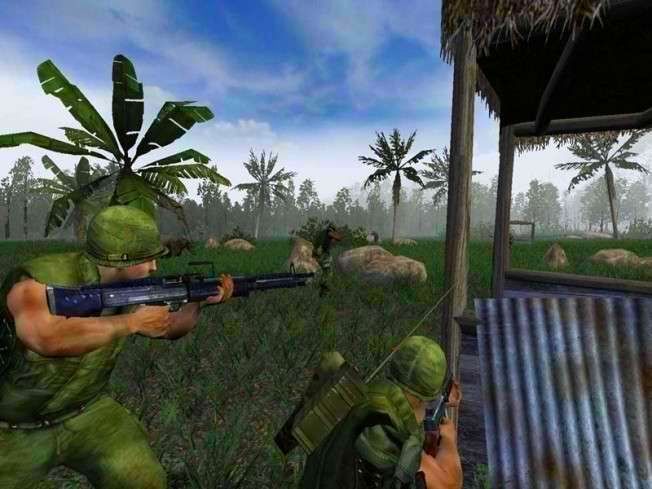 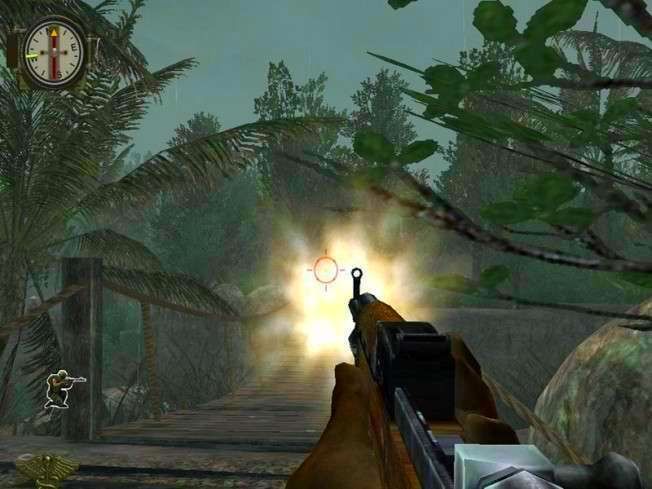 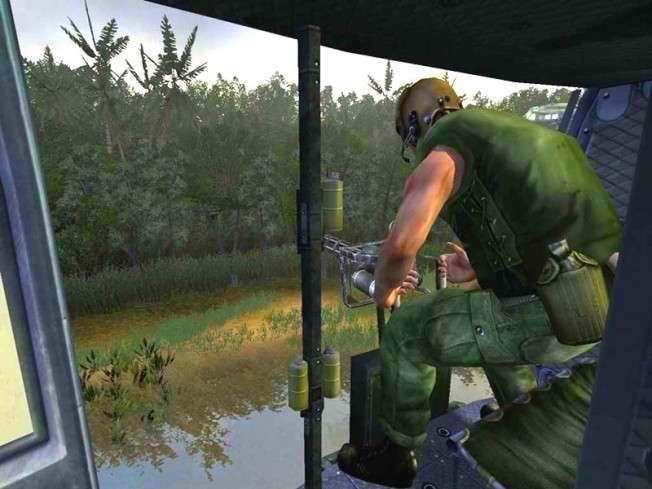 Vietnam, 1965. You are Dean Shepard, a "cherry" to the 'Nam with zero war experience other than standard boot camp training at Parris Island, SC. Along with your platoon, you will fight the NVA and the Vietcong in true historic locales and battles such as Khe Sahn and the Tet Offensive, transporting you to a time and place American history that only a few can say they experienced firsthand.