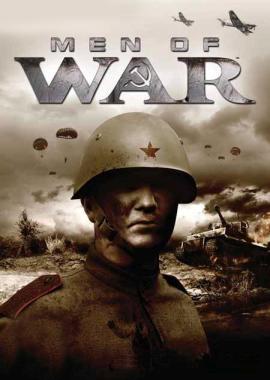 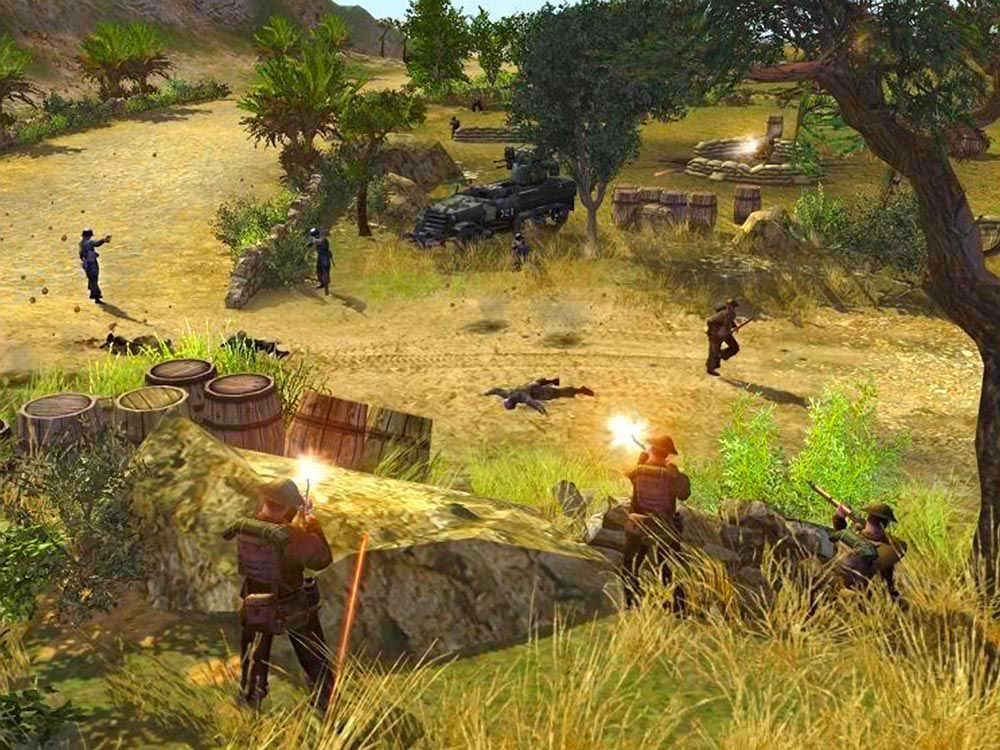 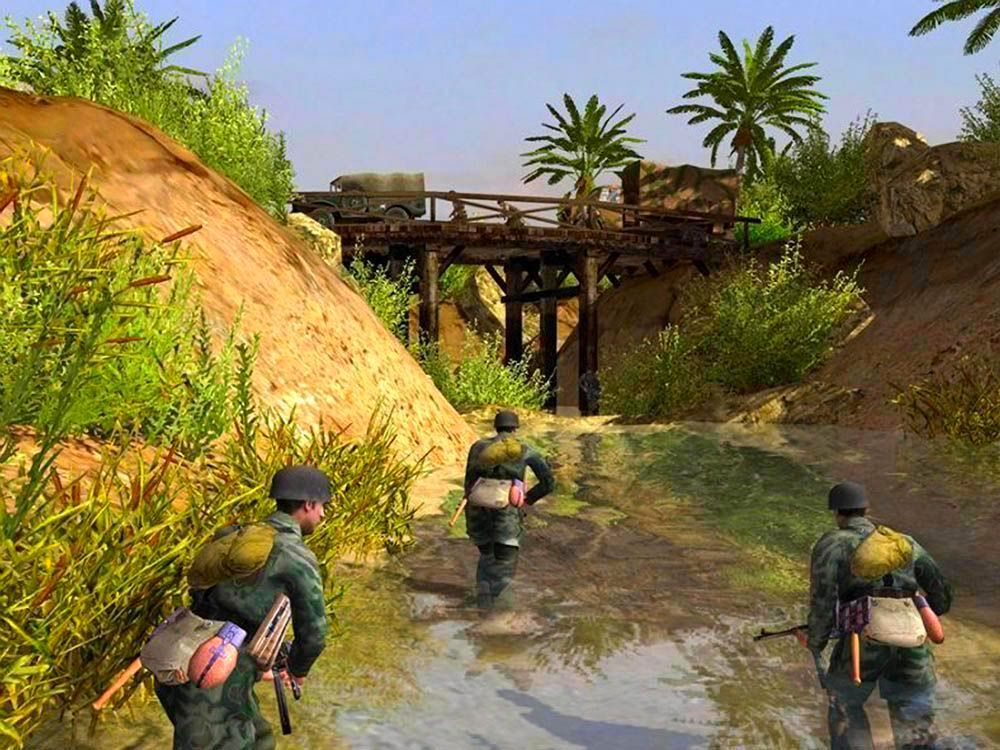 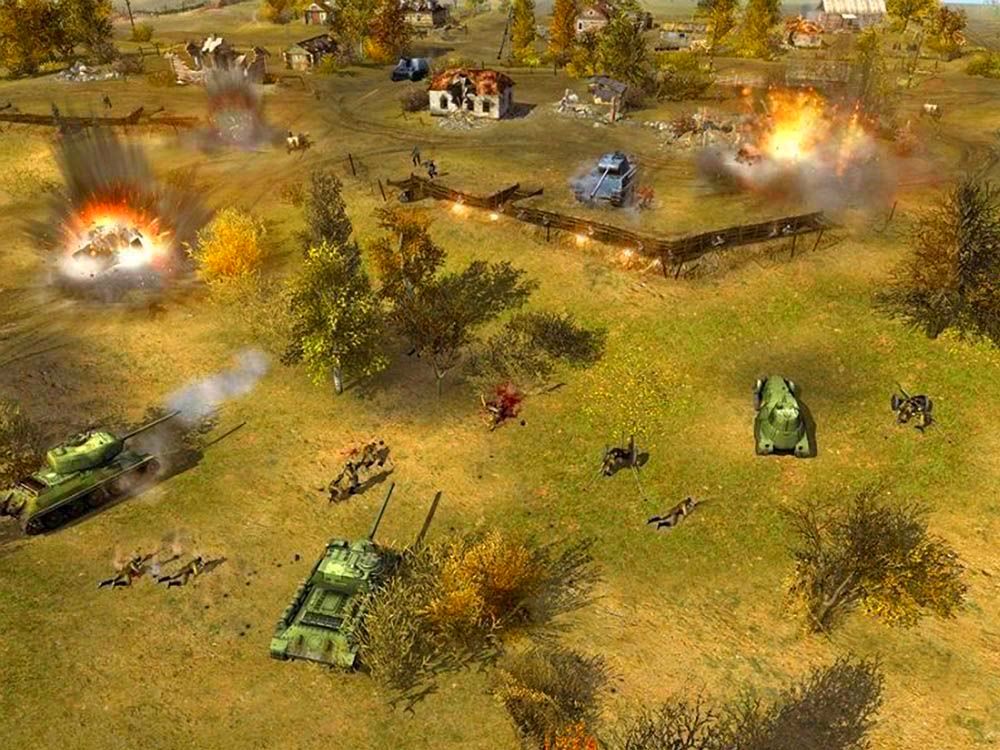 Men of War is a stunning Real-Time Strategy game that takes place during the height of World War II. Intense battles span Europe and North Africa as gamers play as Soviet, Allied or German forces across 19 massive single-player missions. Both online multiplayer and single-player conflicts feature authentic vehicles and weapons of the era and brutal combat that will take players into the heart of the fight.