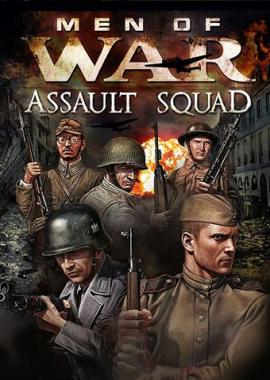 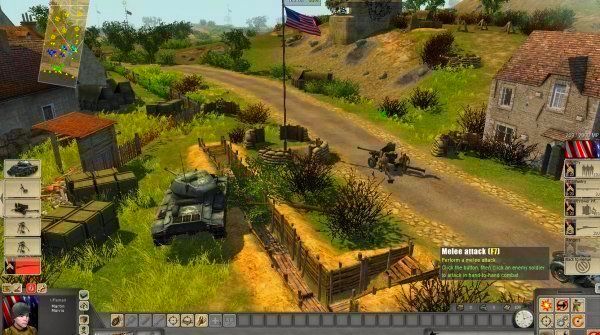 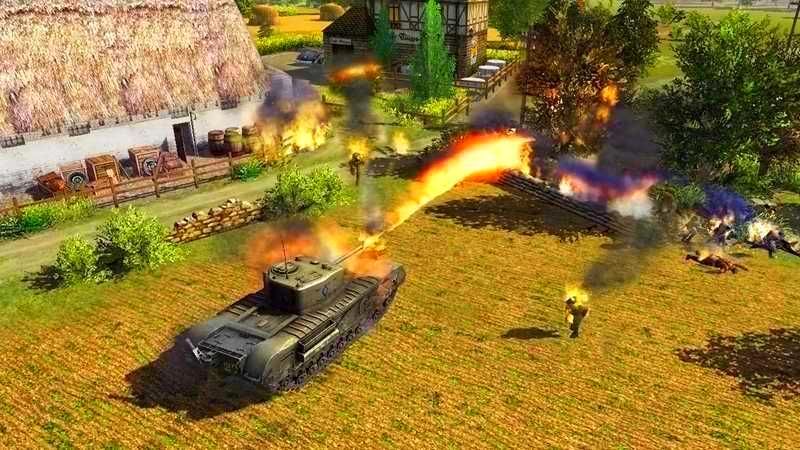 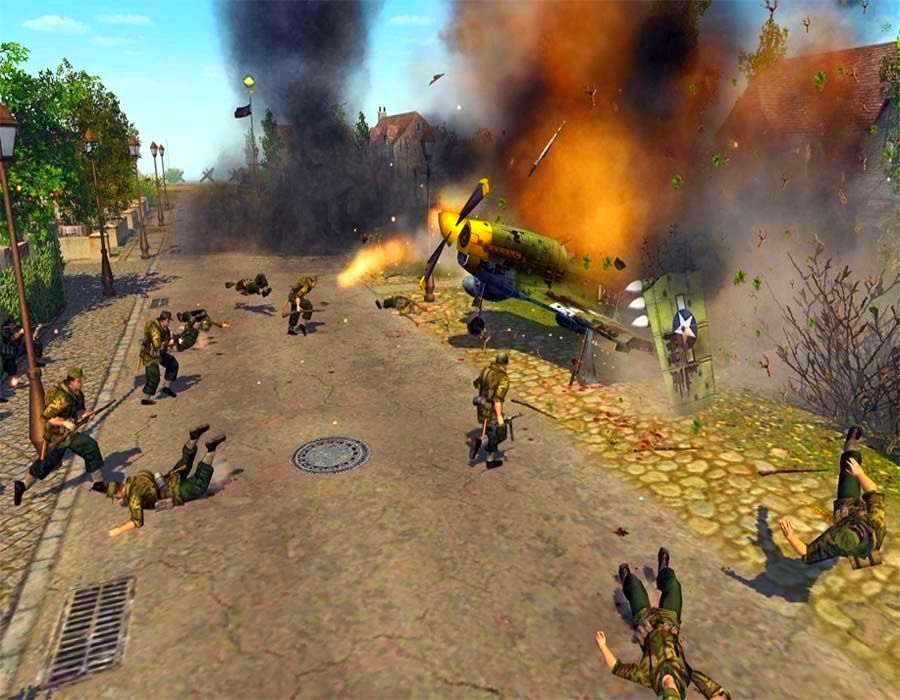 Men of War: Assault Squad is the new title in the "Men of War" series. Assault Squad takes place across the globe during the height of World War II and features a completely new cooperative skirmish game mode with access to five different nations (Russia, Germany, USA, Commonwealth and- for the first time ever in the Men of War series- Japan) as well as increased realism and accessibility. The expansion pack will deliver fans and newcomers an intense new WW2 spectacle with almost limitless replayability.

Like previous games in the series, Men of War: Assault Squad includes the unique "direct control" feature which enables players to maneuver units using the directional keys, rather than pointing and clicking. PC Generals can get behind the controls of a tank to smash through obstacles, crush soldiers under its tracks and fire armor-piercing shells at enemy emplacements, or take control of individual soldiers as they fight.

What makes the new skirmish game mode so unique?