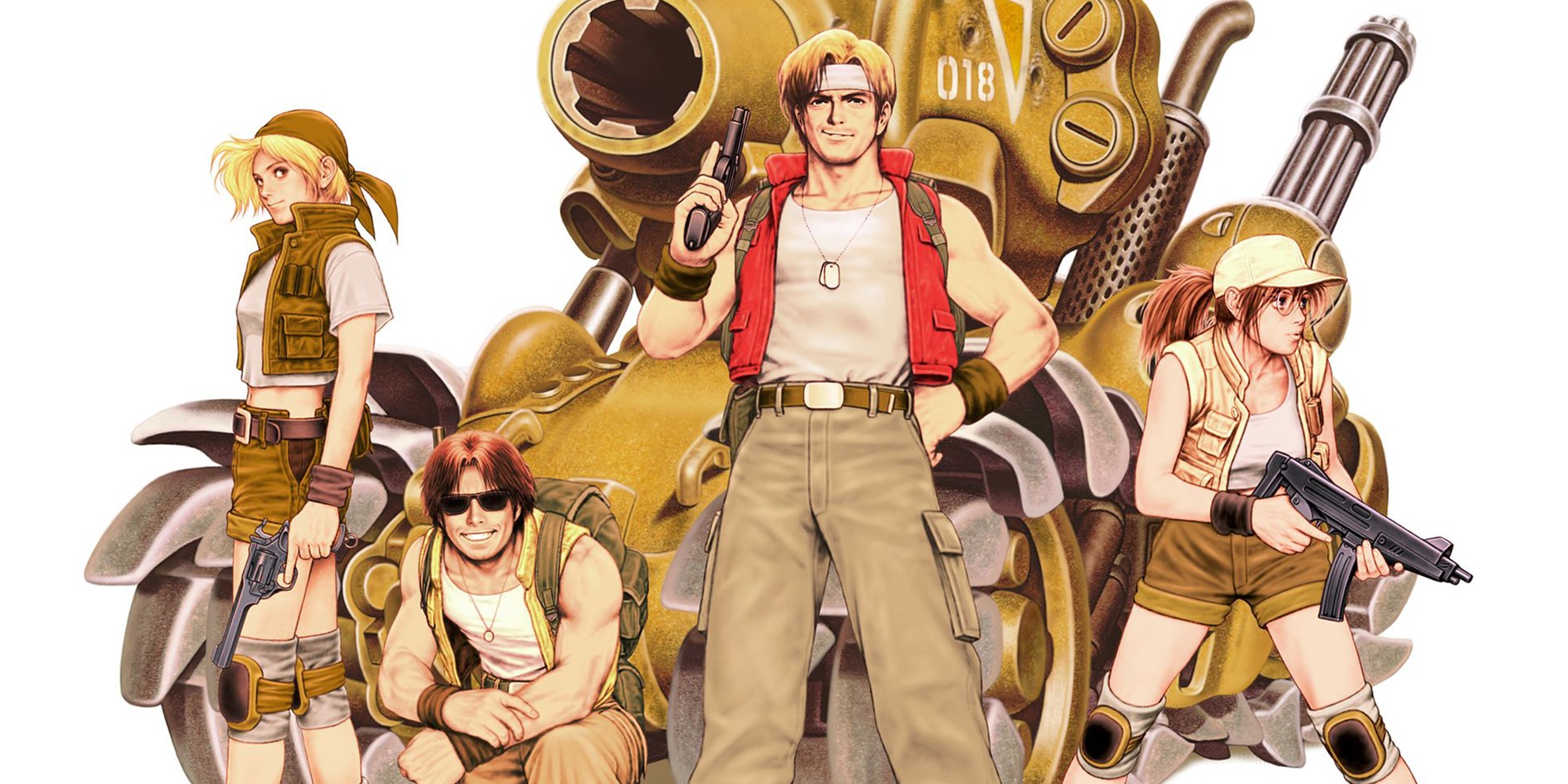 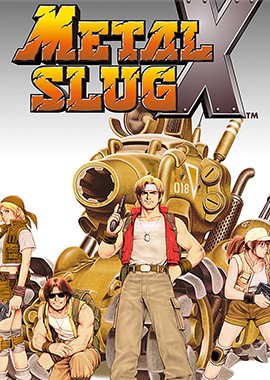 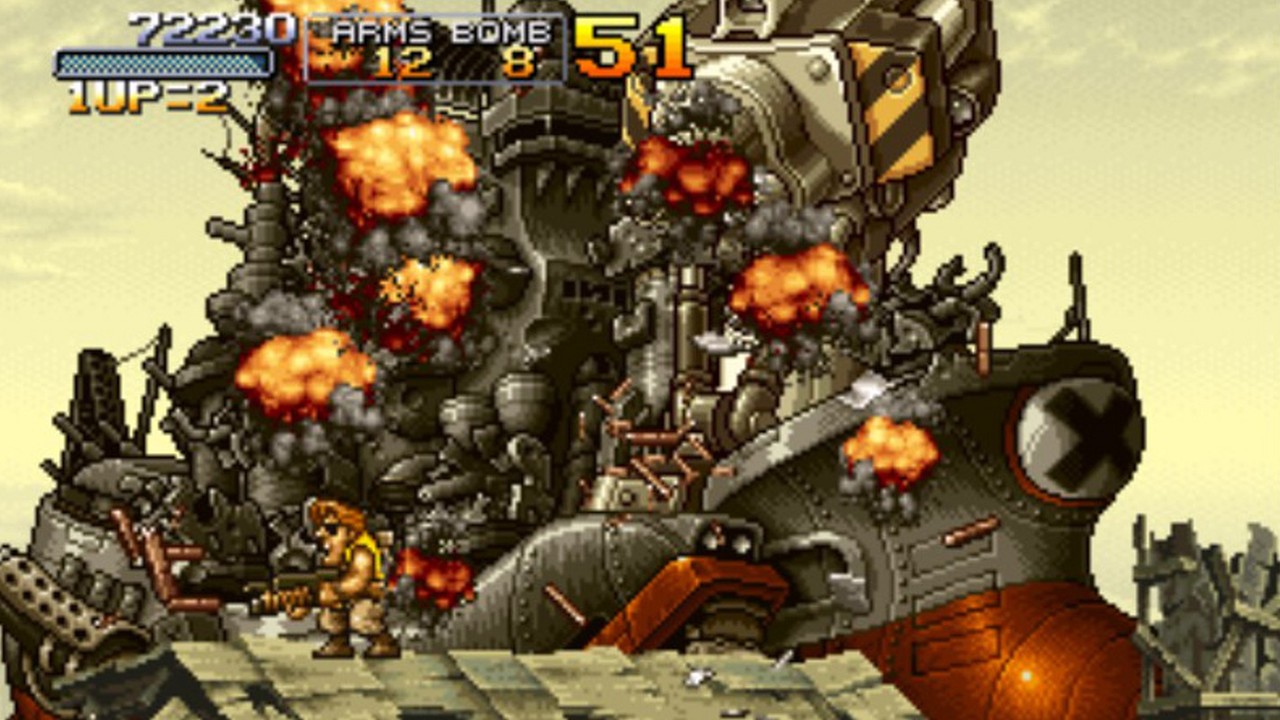 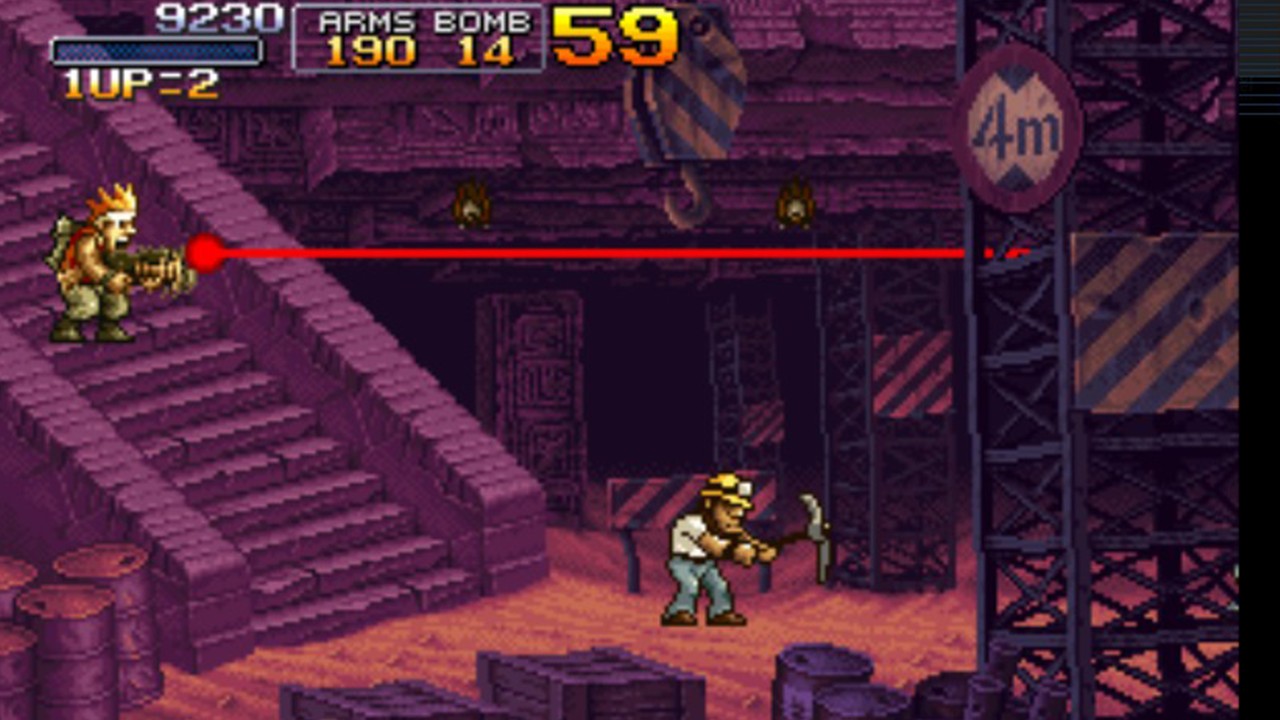 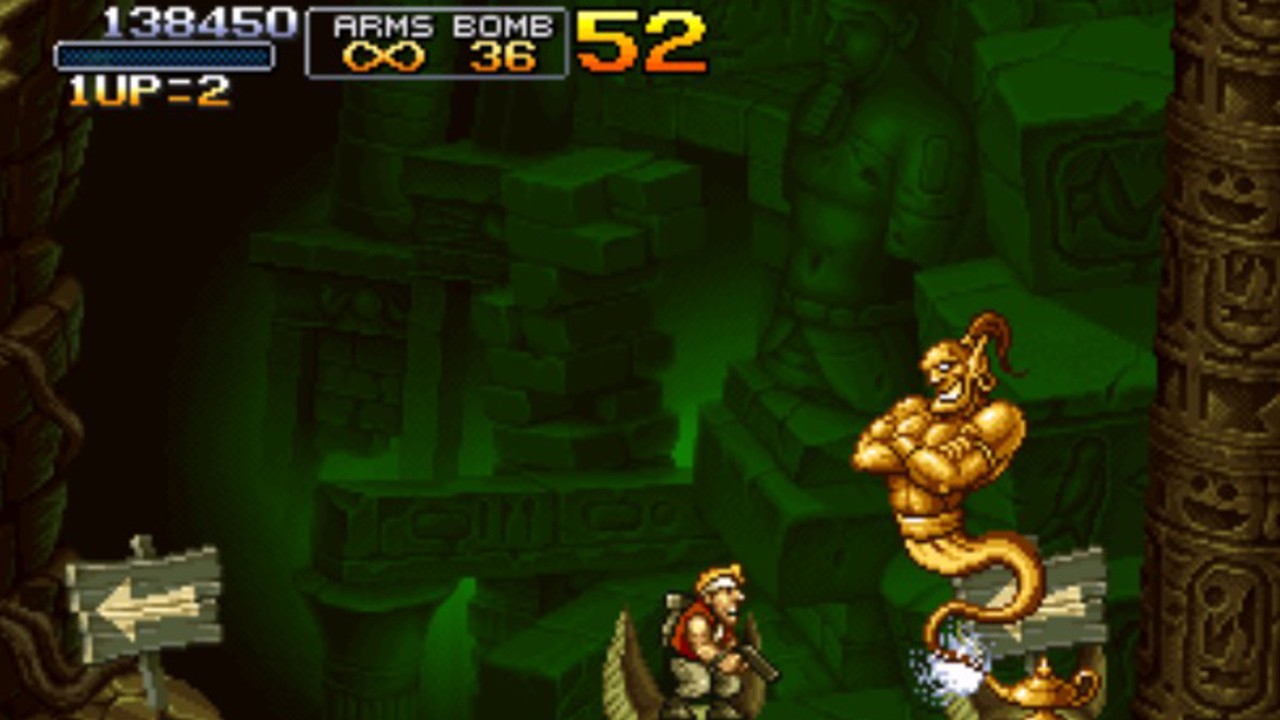 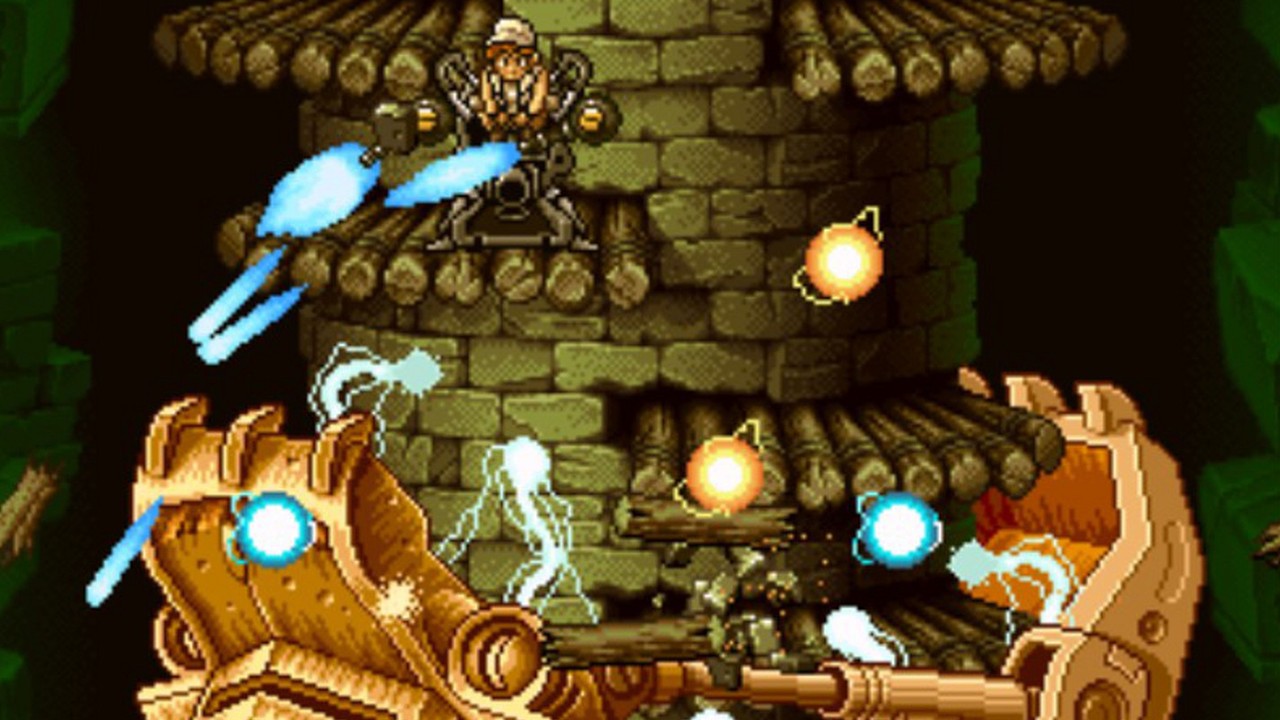 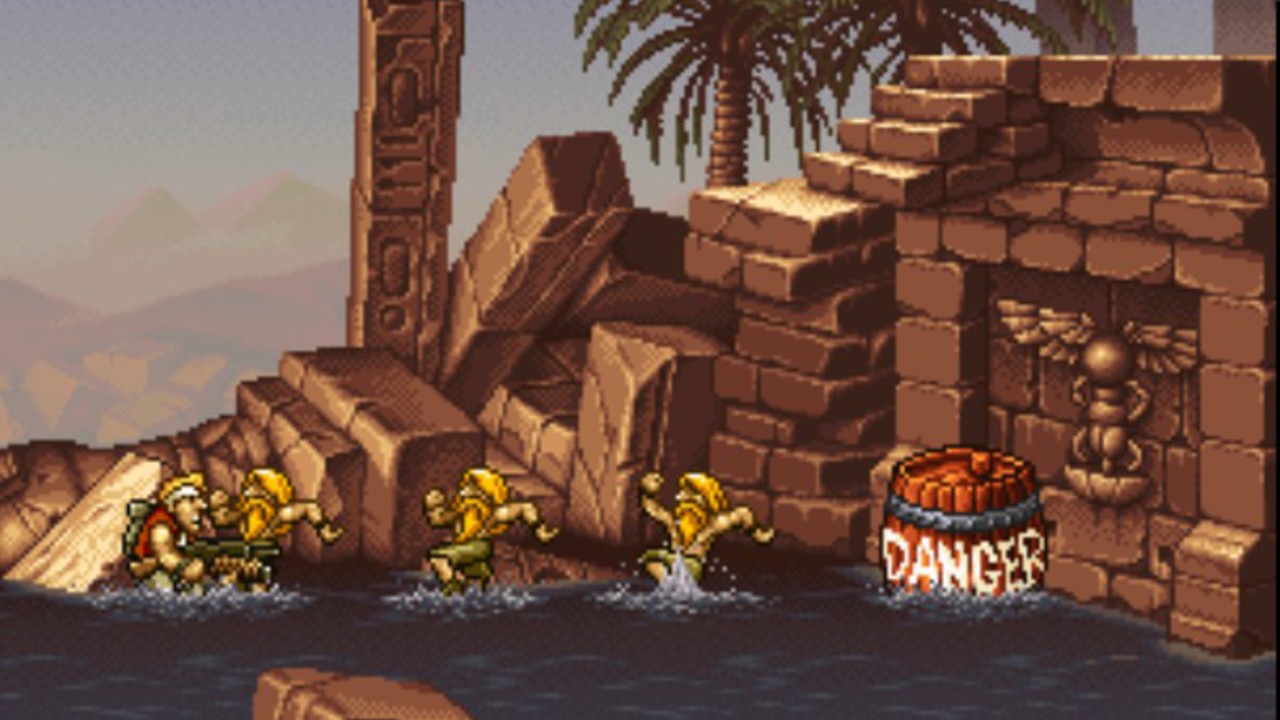 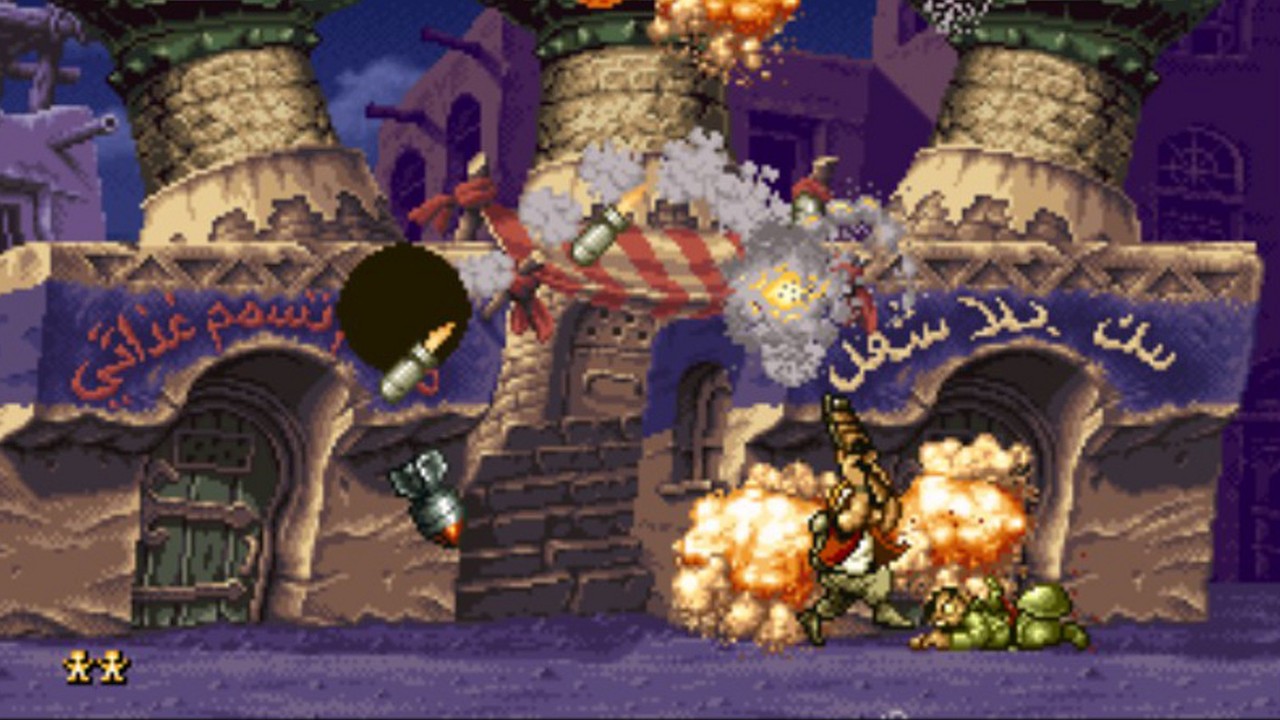 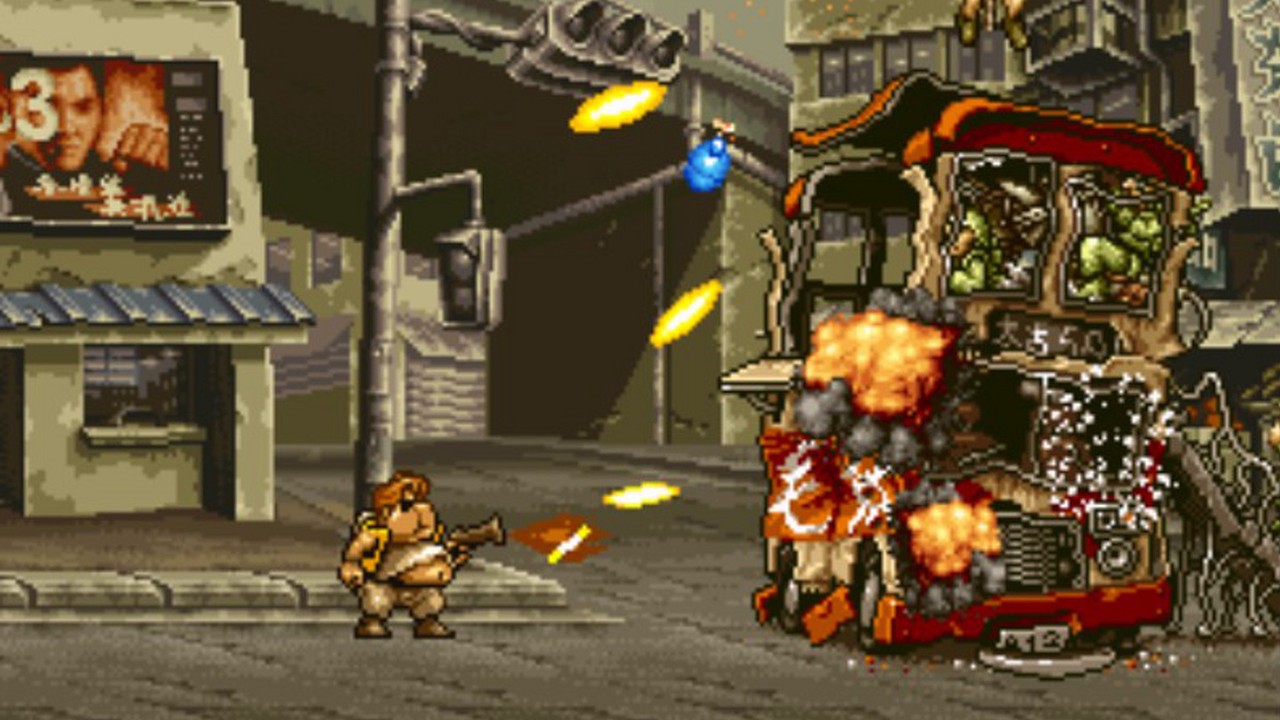 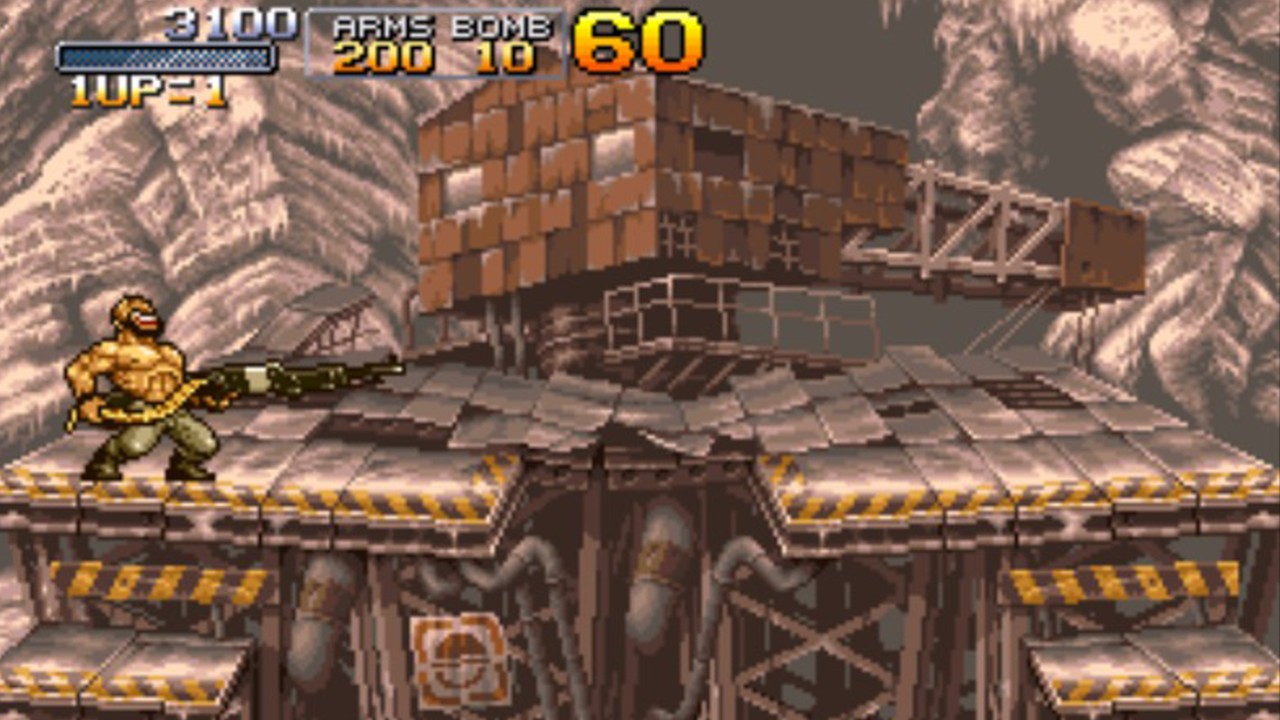 “METAL SLUG X”, a masterpiece in SNK’s emblematic 2D run & gun action shooting game series, still continues to fascinate millions of fans worldwide to this day for its intricate dot-pixel graphics, and simple and intuitive game controls. One of the most highly praised titles in the series among Metal Slug fans for its refined balance and game volume, heads out to the Utomik gaming platform!

・ARCADE MODE (MAIN MISSION): Play the original arcade version of “METAL SLUG X” from Missions 1 to 6, and fight your way through the battlefield to foil General Morden's new coup attempt!!

・MISSION MODE (STAGE SELECT): Play your favorite stages at will and train alone or with a brother-in-arms on the missions you have unlocked so far!

・MULTIPLAYER: Connect and clear missions with friends in Local Co-Op Play. Find a fellow countryman and let the mission begin!

・LEADERBOARDS Check your current rank and score in“METAL SLUG X” at any time, and compete with other players to become the world's No. 1 soldier!