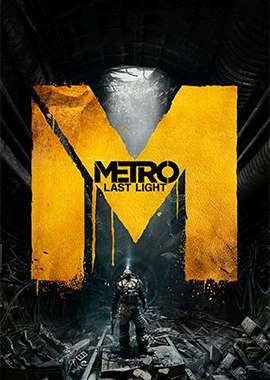 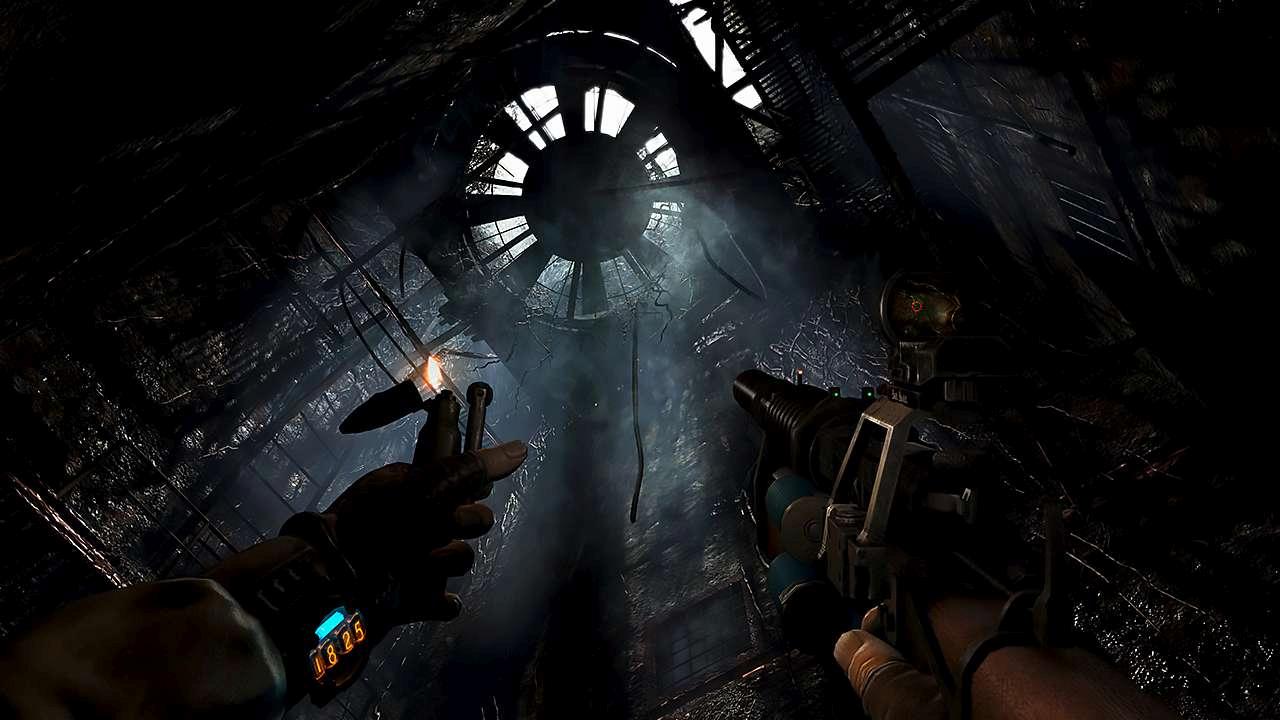 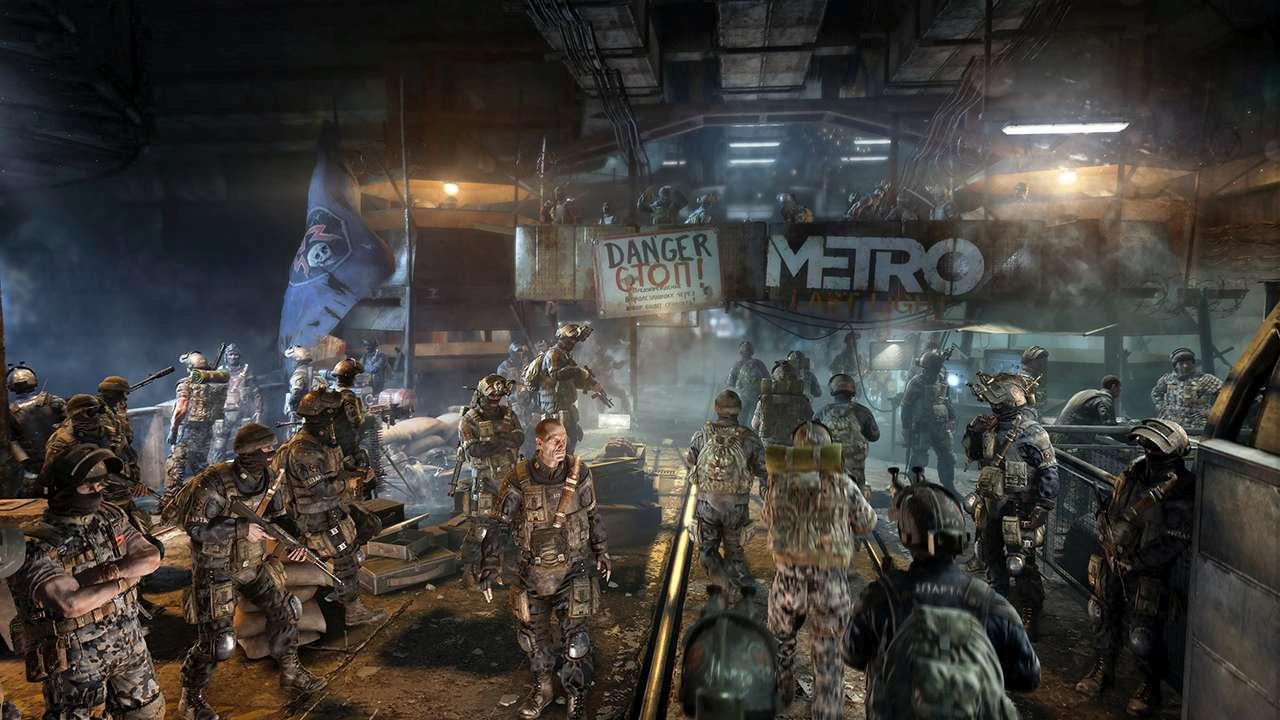 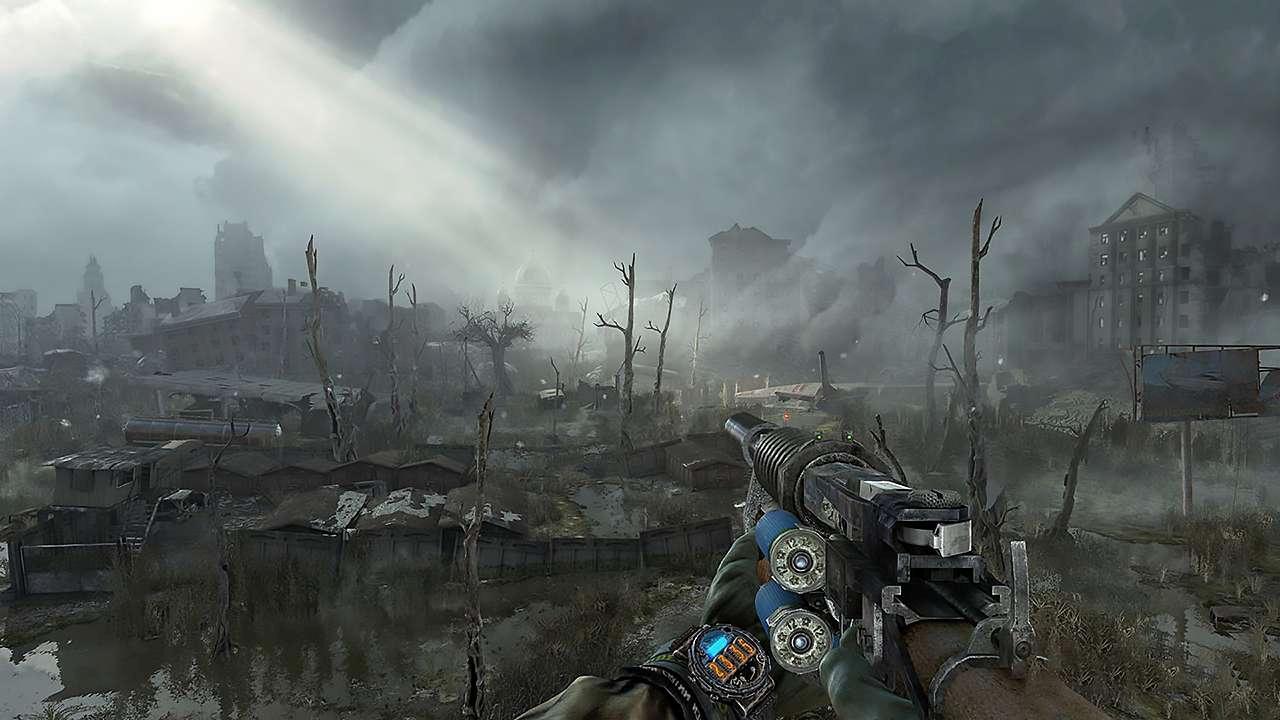 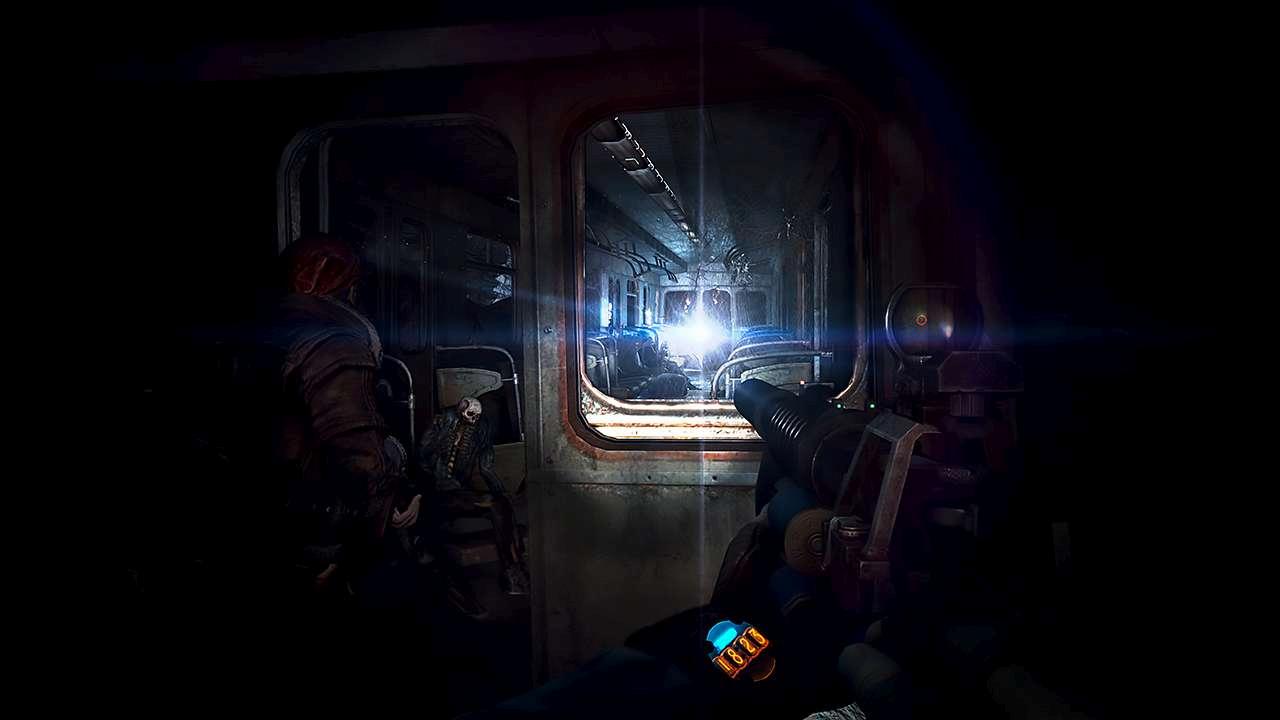 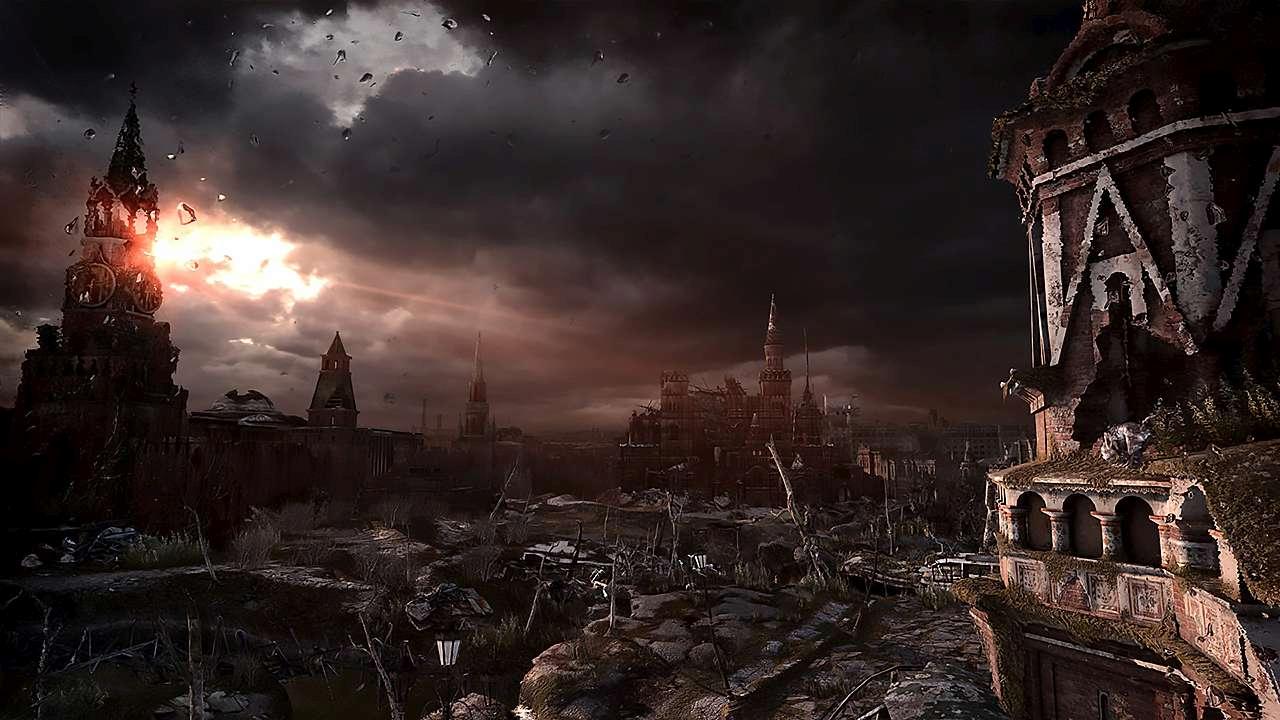 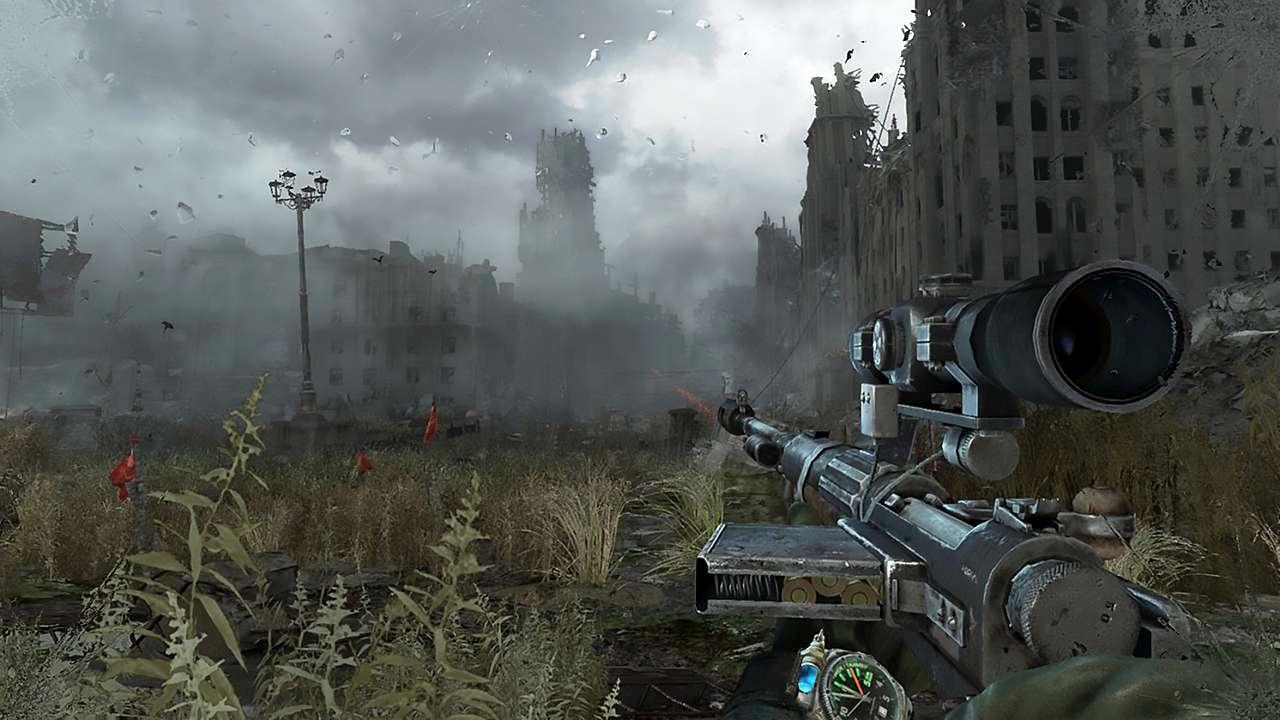 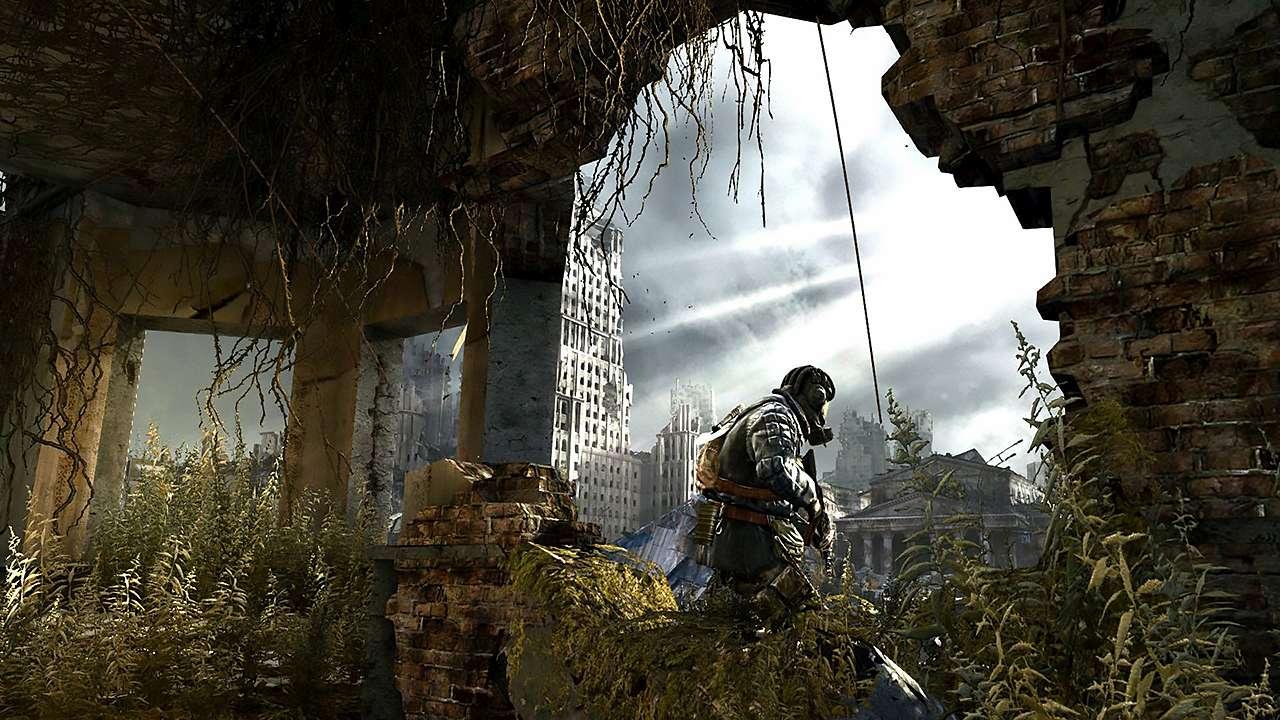 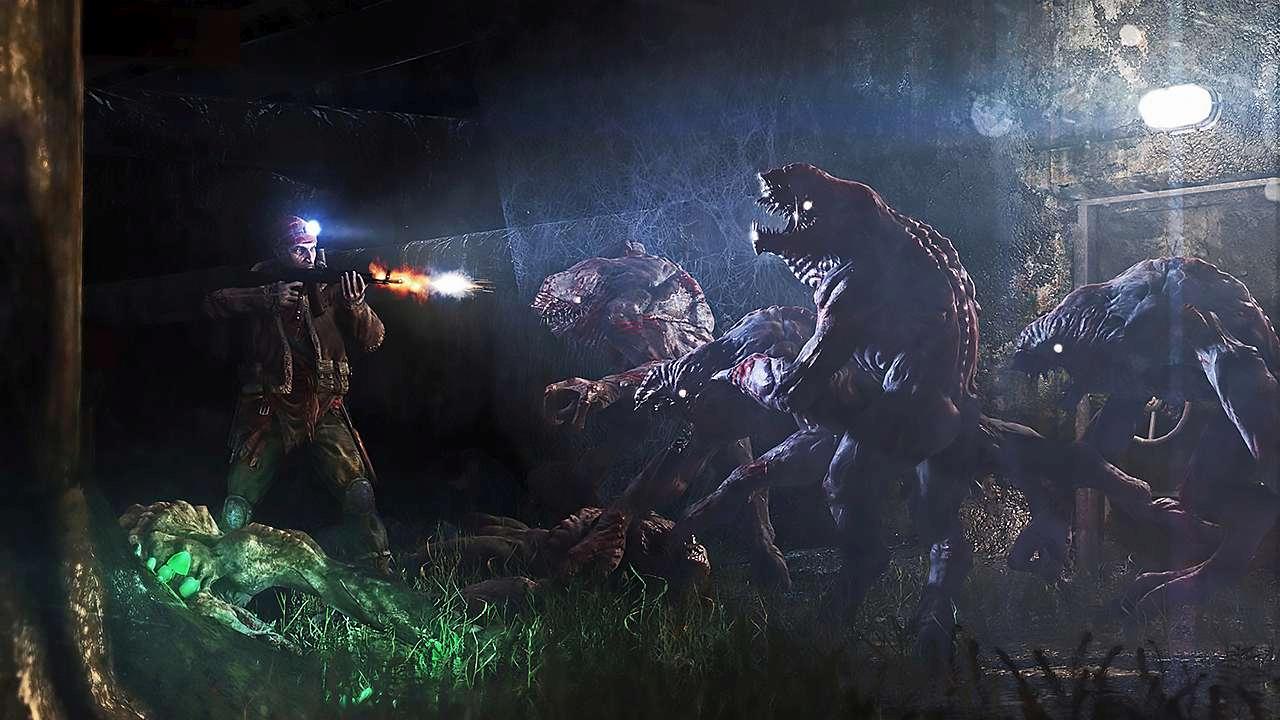 It is the year 2034. Beneath the ruins of post-apocalyptic Moscow, in the tunnels of the Metro, the remnants of mankind are besieged by deadly threats from outside – and within. Mutants stalk the catacombs beneath the desolate surface, and hunt amidst the poisoned skies above.

But rather than stand united, the station-cities of the Metro are locked in a struggle for the ultimate power, a doomsday device from the military vaults of D6. A civil war is stirring that could wipe humanity from the face of the earth forever. As Artyom, burdened by guilt but driven by hope, you hold the key to our survival – the last light in our darkest hour… Product Overview: Metro: Last Light Redux is the definitive version of the critically acclaimed ‘Metro: Last Light’, rebuilt in the latest and greatest iteration of the 4A Engine for Next Gen. Newcomers will get the chance to experience one of the finest story-driven shooters of all time; an epic adventure combining gripping survival horror, exploration and tactical combat and stealth.

This definitive version also includes all previously released DLC, adding 10 hours of bonus single-player content to the huge solo campaign. Fans of the original game will notice new features and gameplay improvements, including new melee animations, the ability to check your watch and ammo supplies on the fly, and new full-body player animations.

And those who favoured the more survival-horror oriented gameplay of the cult prequel ‘Metro 2033’ will find a new way to experience the campaign thanks to the introduction of two unique Play Styles – Survival and Spartan. The former transforms Last light from a more action-oriented stealth combat experience to a fraught, slow burn fight for survival. With the legendary Ranger Mode included to offer an extra layer of challenge and immersion, Metro: Last Light Redux offers hours of AAA gameplay for an incredible price.

Immerse yourself in the Moscow Metro

Witness one of the most atmospheric worlds in gaming brought to life with stunning next-gen visuals at 60FPS Brave the horrors of the Russian apocalypse - equip your gasmask and an arsenal of hand-made weaponry as you face the threat of deadly mutants, human foes, and the terrifying environment itself

Rebuilt and Remastered for next-gen

With all previous DLC content included, new modes and features, and many gameplay improvement, this is the definitive version of the critically acclaimed classic that fans and newcomers alike will enjoy

Approach the game as a slow burn Survival Horror, or tackle it with the combat skills of a Spartan Ranger in these two unique modes

Based on the internationally bestselling novel series by Dmitry Glukhovsky