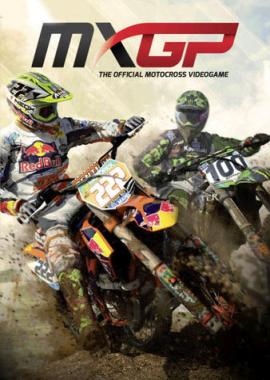 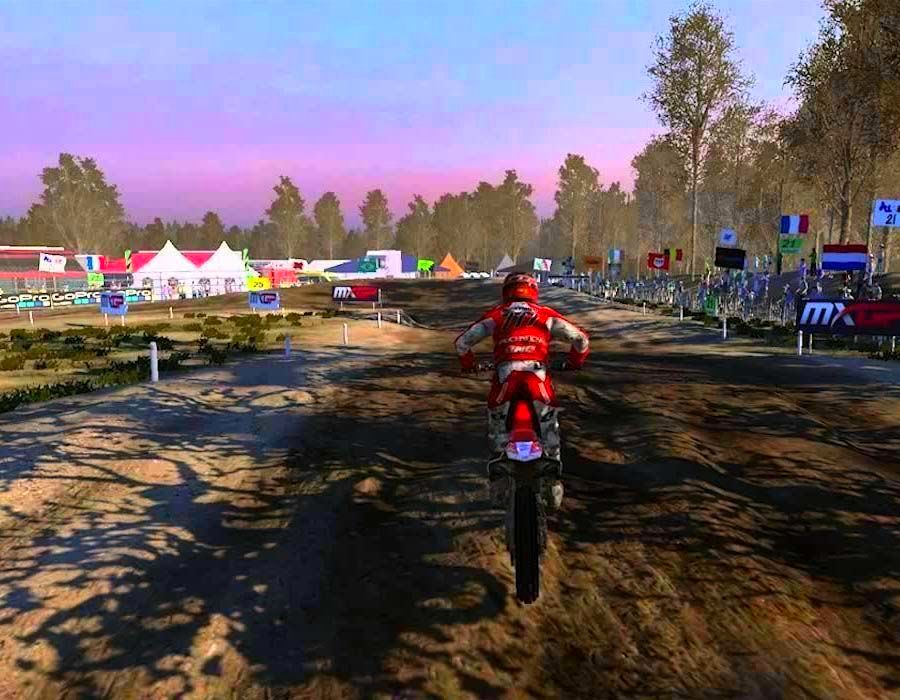 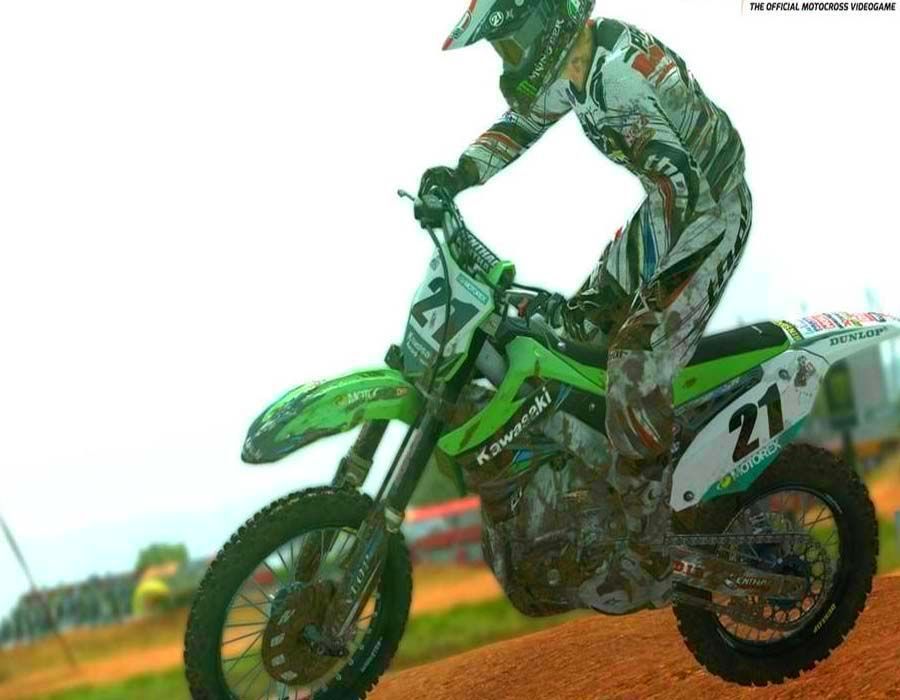 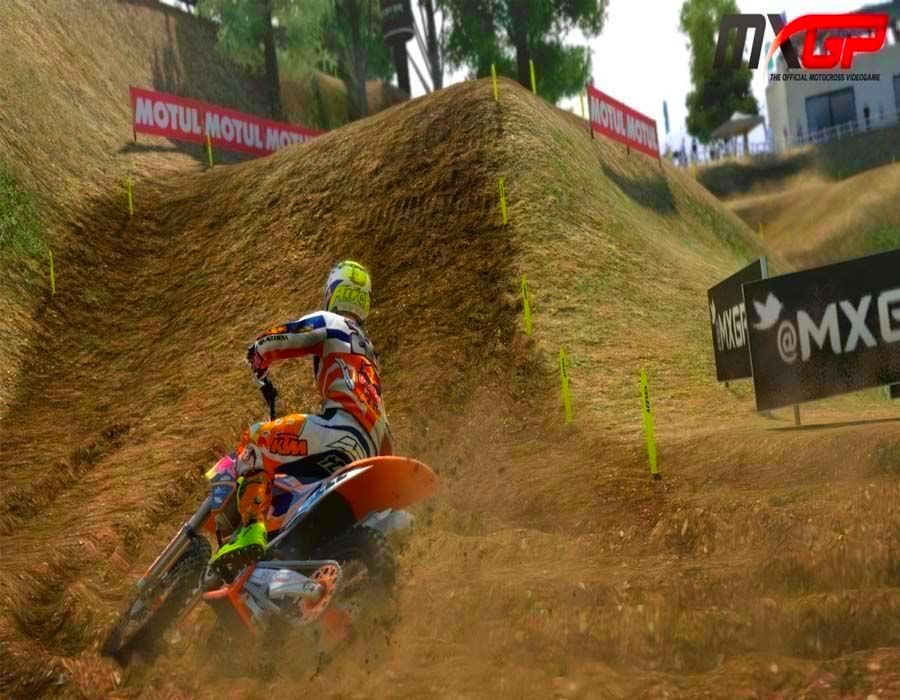 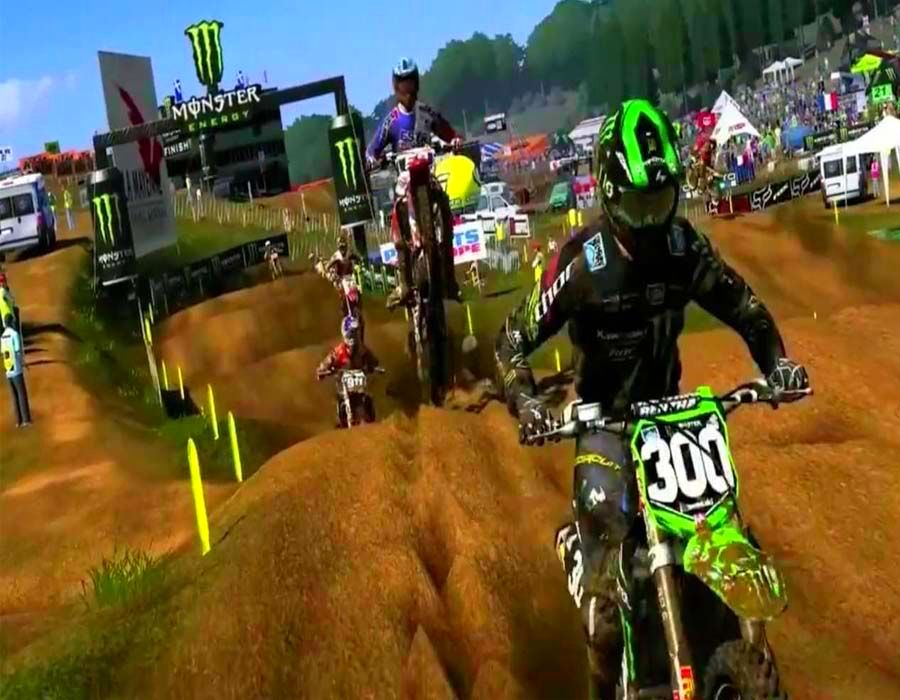 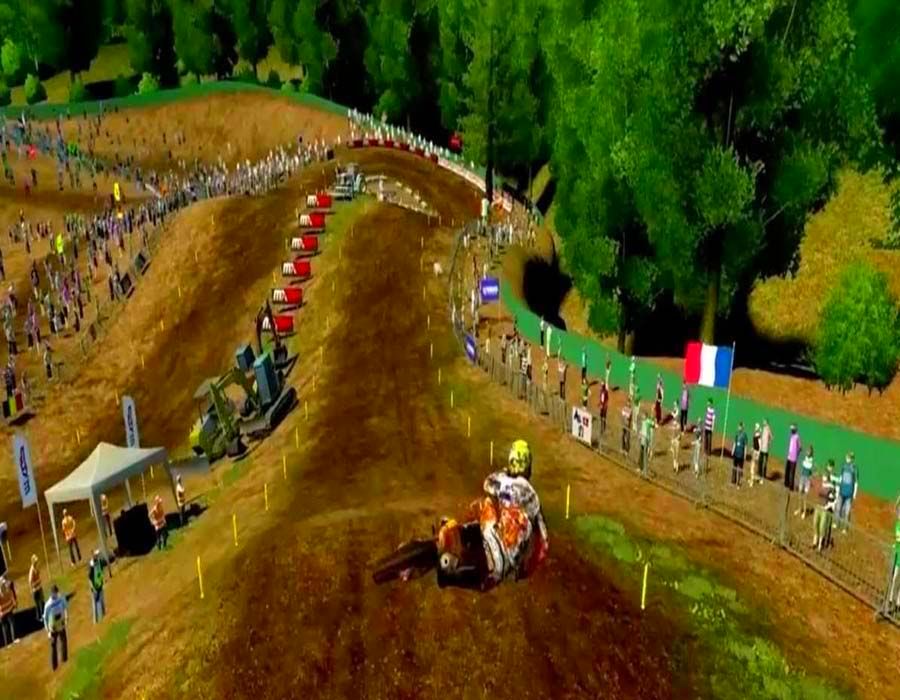 4 brand new track, for a full MXGP experience: Italy – Arco di Trento; Bulgaria – Sevlievo ; Czech Republic – Loket; Europe – Lierop. Plate: As in reality, the rider who is leading the championship points standings has his own number plate with a different background color (red). The changing of light on the controller depends on the bike’s engine RPM.

It’s “The Game About Motocross” and this is injected in all the aspects of the game: realistic bike physics, rider motion-captured animations, dirt systems, new terrain deformation system.

BE A MOTOCROSS RIDER

Live the real life of a motocross rider with the career mode: signing contract with Official MX Teams depending on his results try to became the new champion.

All the tracks are completely new and loyal to the real ones: realistic illumination, 3D enviroments, fan, baloon and animated flag… show the real Motocross World!