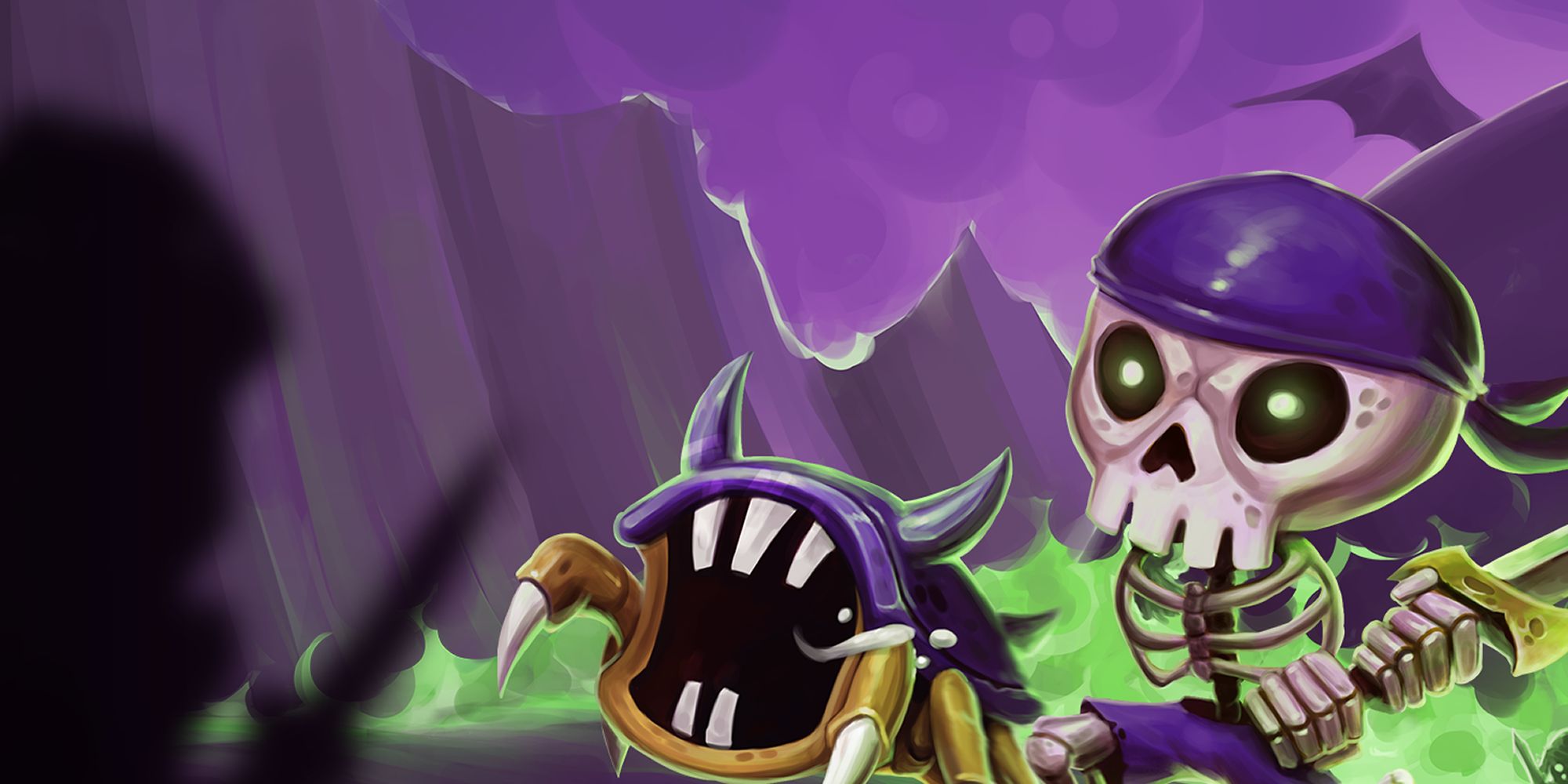 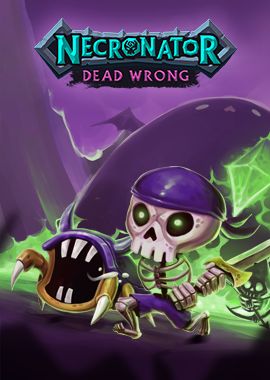 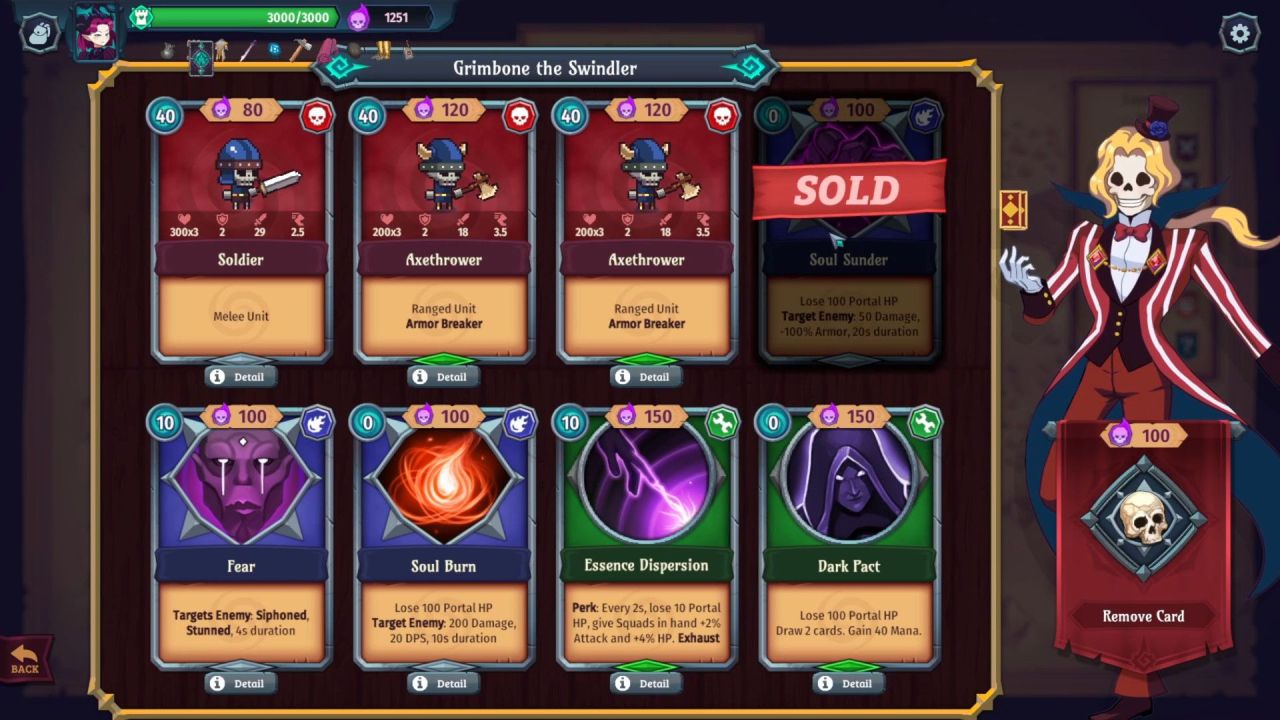 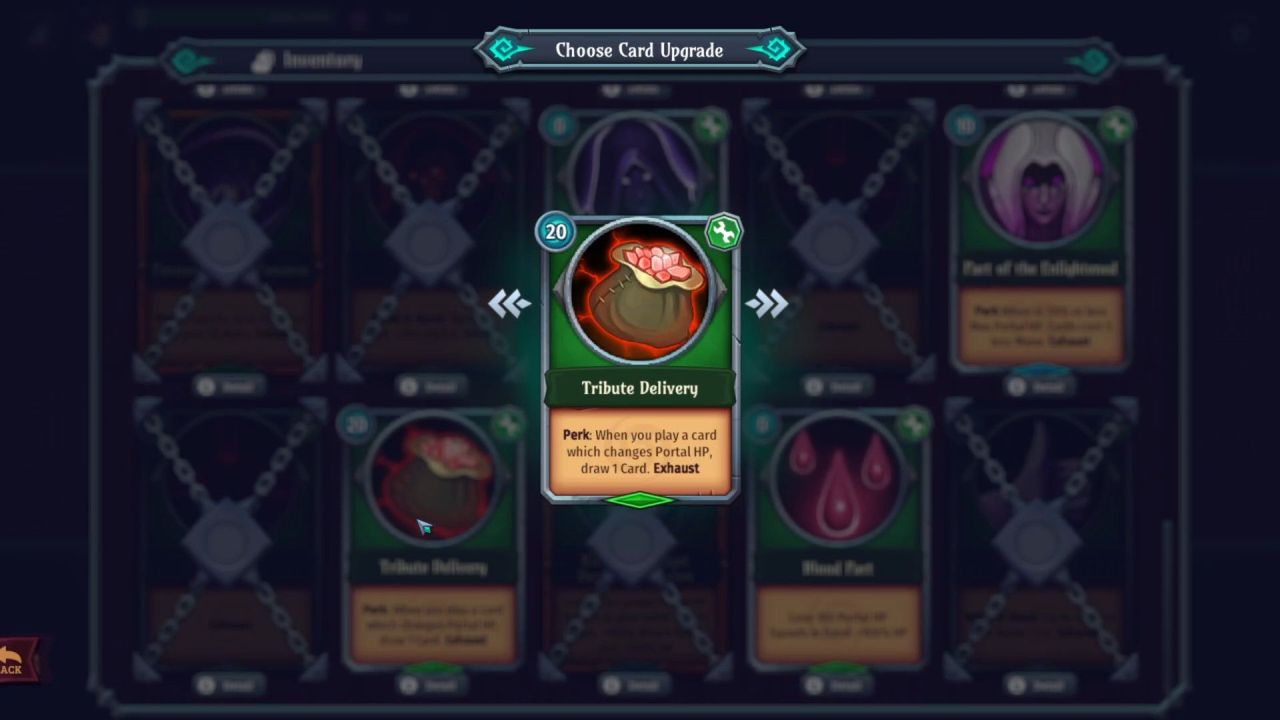 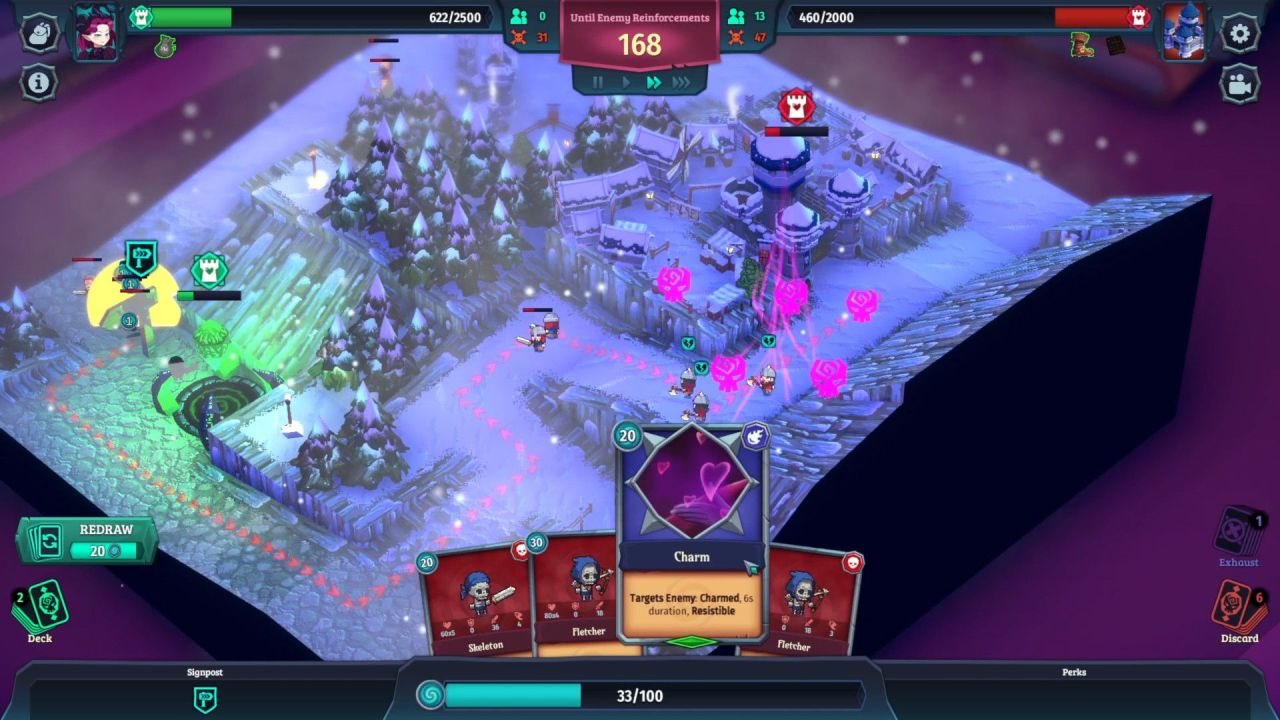 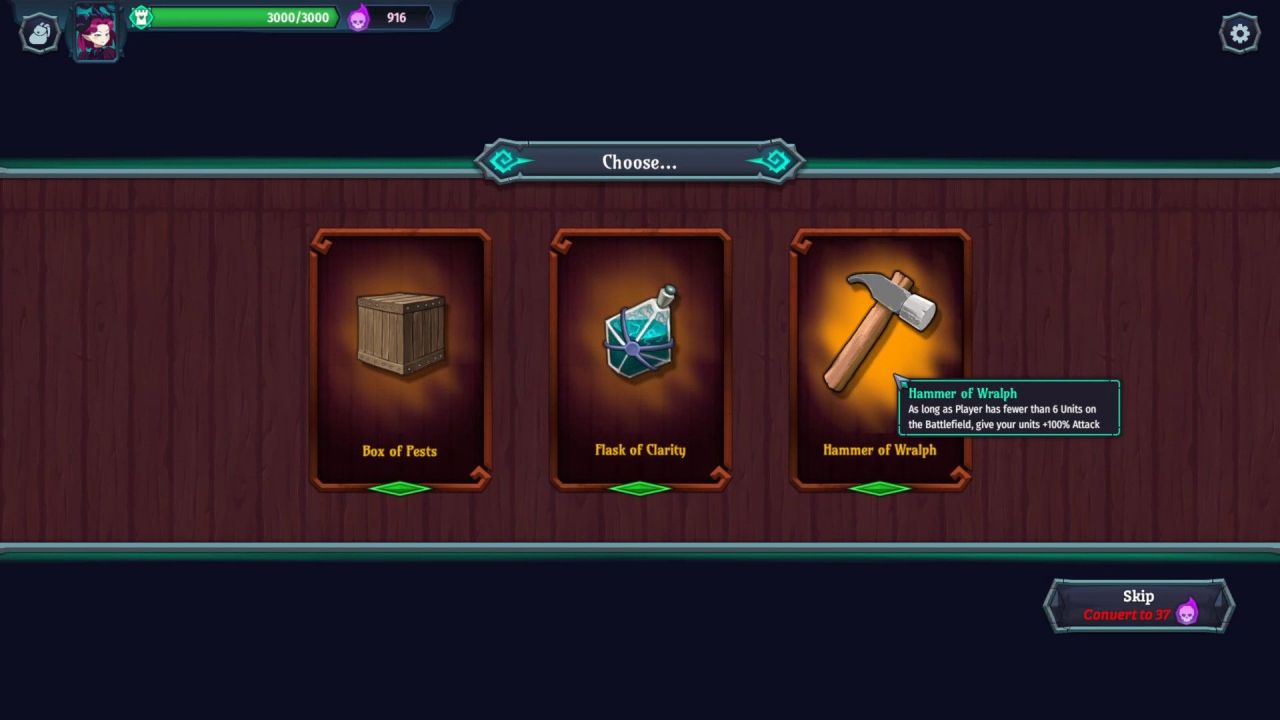 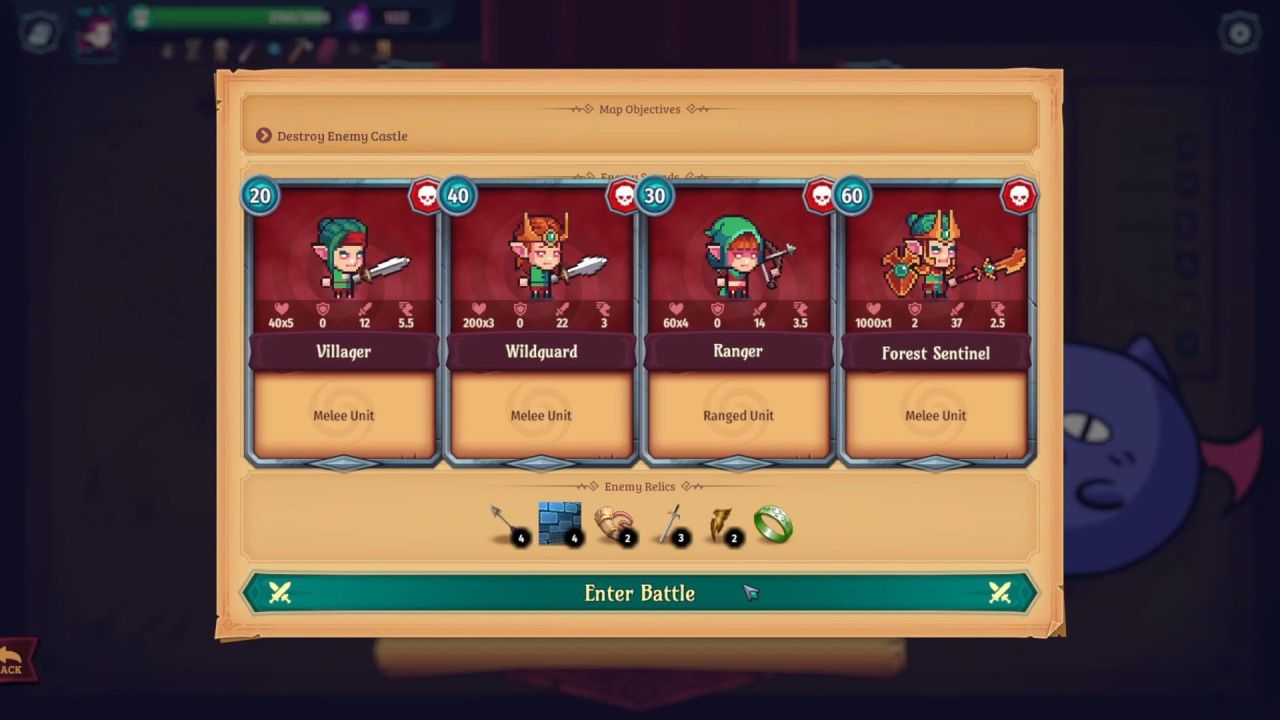 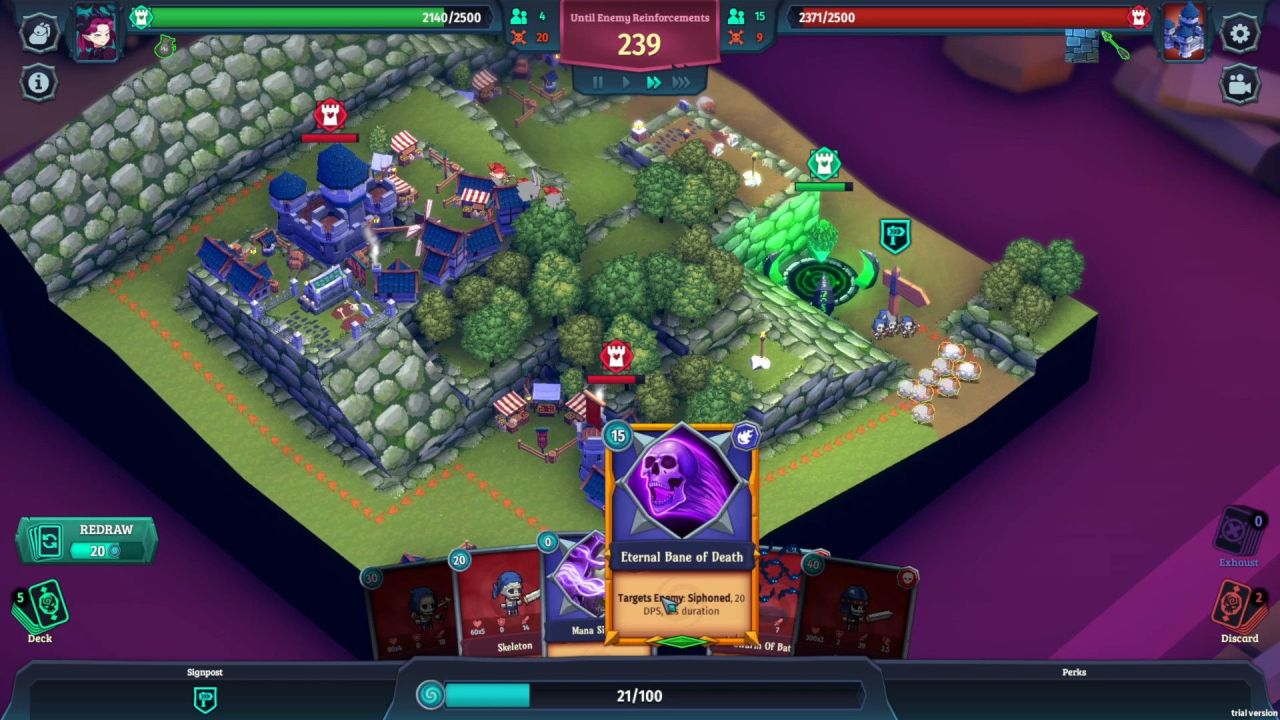 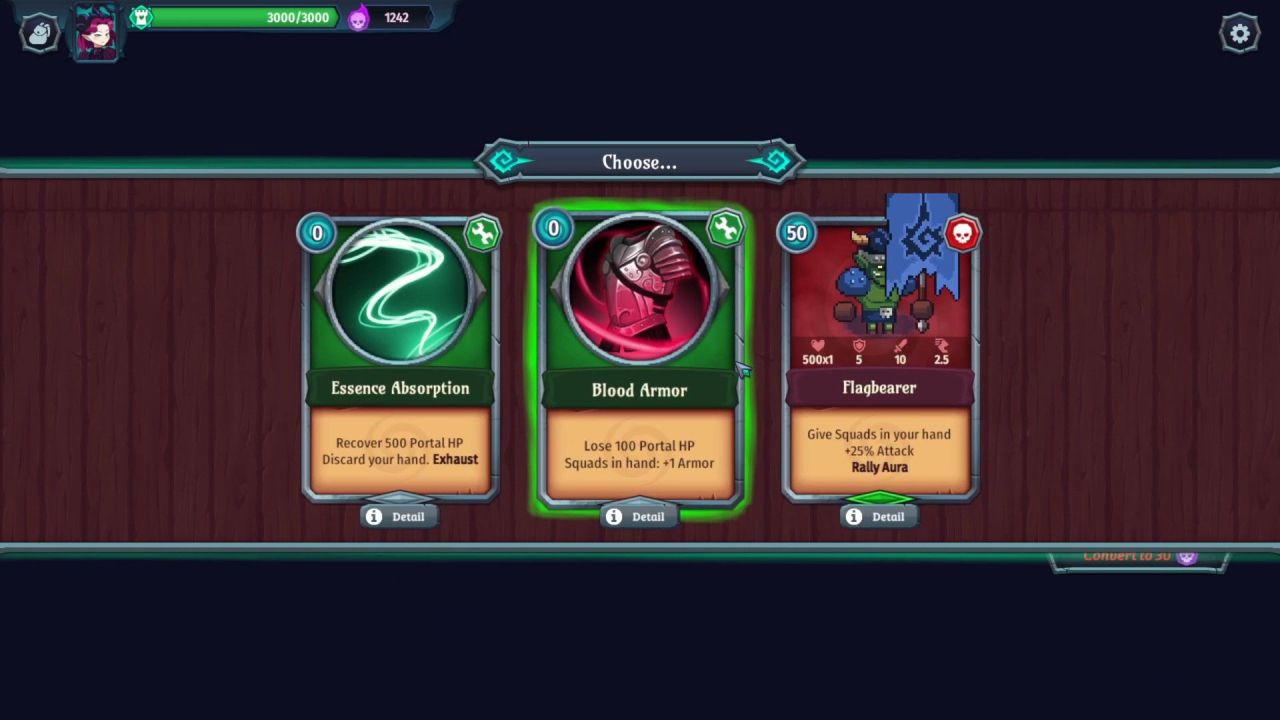 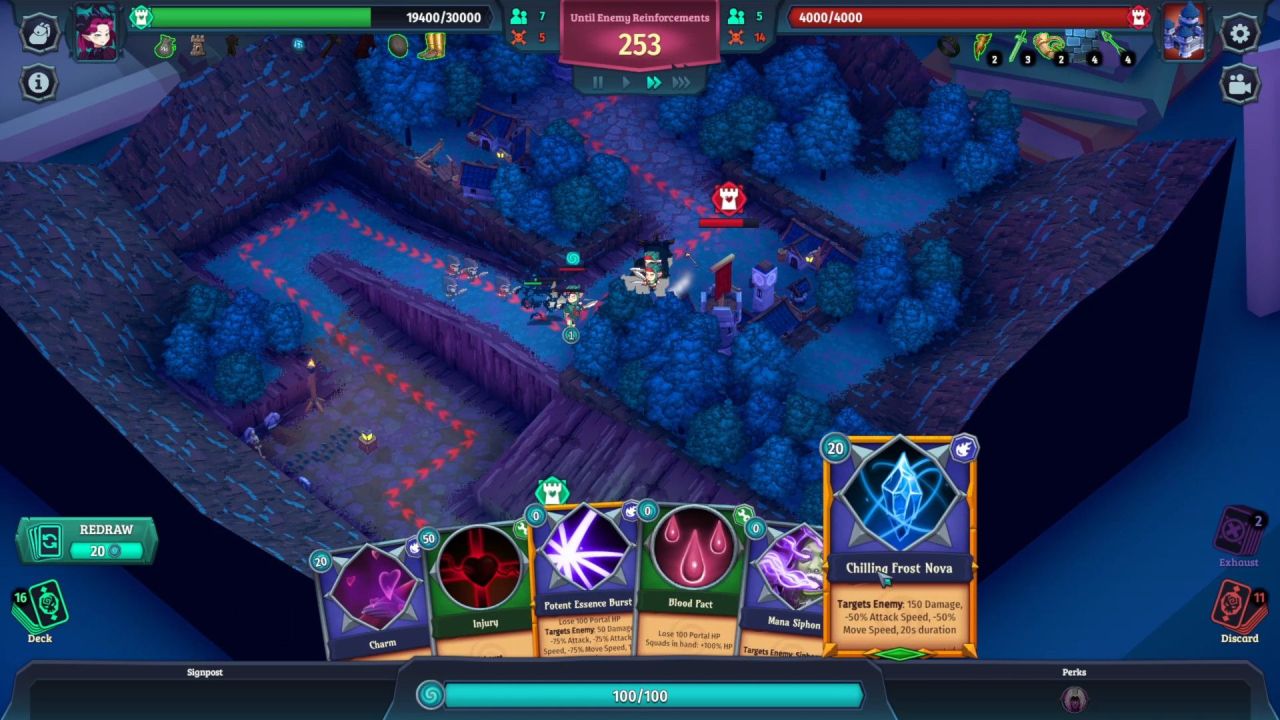 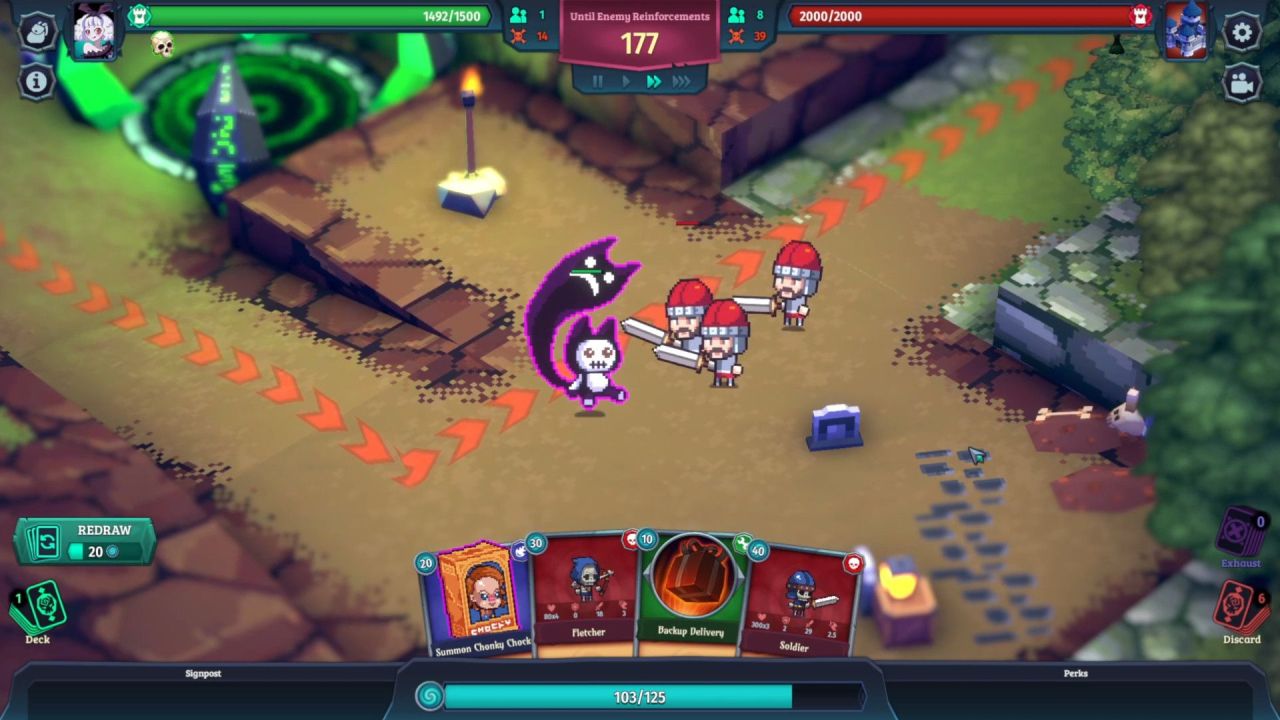 Become one of several distinct commanders, each with their own starting decks and new units. As you progress you will add powerful new units and spell cards and discover synergies that make you more deadly. or remove them to focus your deck.

Deploy your units into the right lanes to face down the forces of the living and conquer their castles. Cast powerful spells to destroy your foes or buff your troops. Don’t take too long, though: the enemy’s reinforcements are coming!

Over 200 cards and upgrades and more than 20 unique relics mean that no two runs are ever the same. Experiment with different deck builds and learn all of the secrets of the Necronator.

The commanders all have their own reasons for seeking the Necronator, and their stories unfold in narrative events co-written by Fallen London scribe Chandler Groover.

Do you have the tactical smarts, quick wits, and moral flexibility it takes to become the Dark Lord of Livmore? Find out in Necronator: Dead Wrong!

Sure, maybe you’ve only just graduated from the Undead Academy, but the mysterious Chubat sees your potential! Build an unstoppable army of orcs, skeletons and trolls and unleash them upon the lands of Livmore to take the title of Necronator, greatest of the Necromancers!

Necronator: Dead Wrong is a deck-building card game combined with a roguelite micro-RTS: add and remove units & spells to your deck to make powerful synergies. Your deck will evolve as you progress through the single-player campaign, encountering comedic events and challenging battles. No two campaign runs are the same, making Necronator: Dead Wrong endlessly replayable.