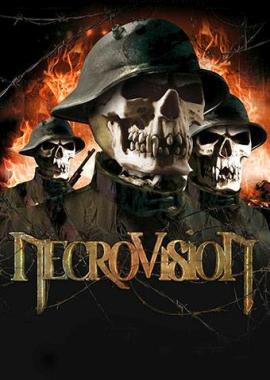 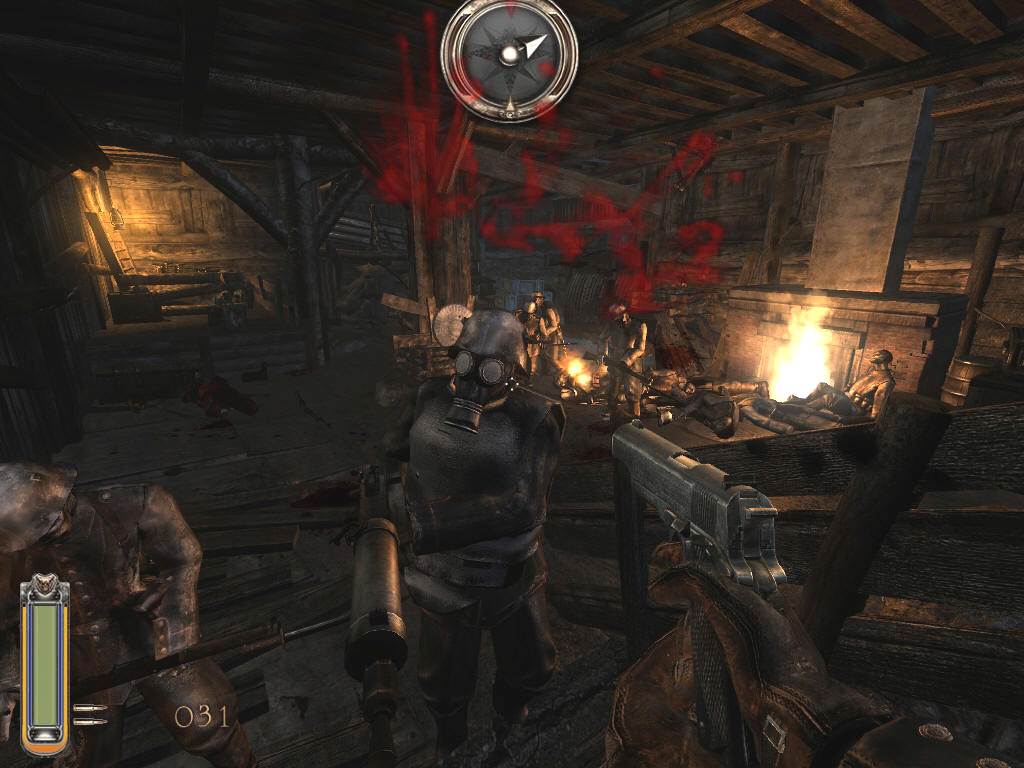 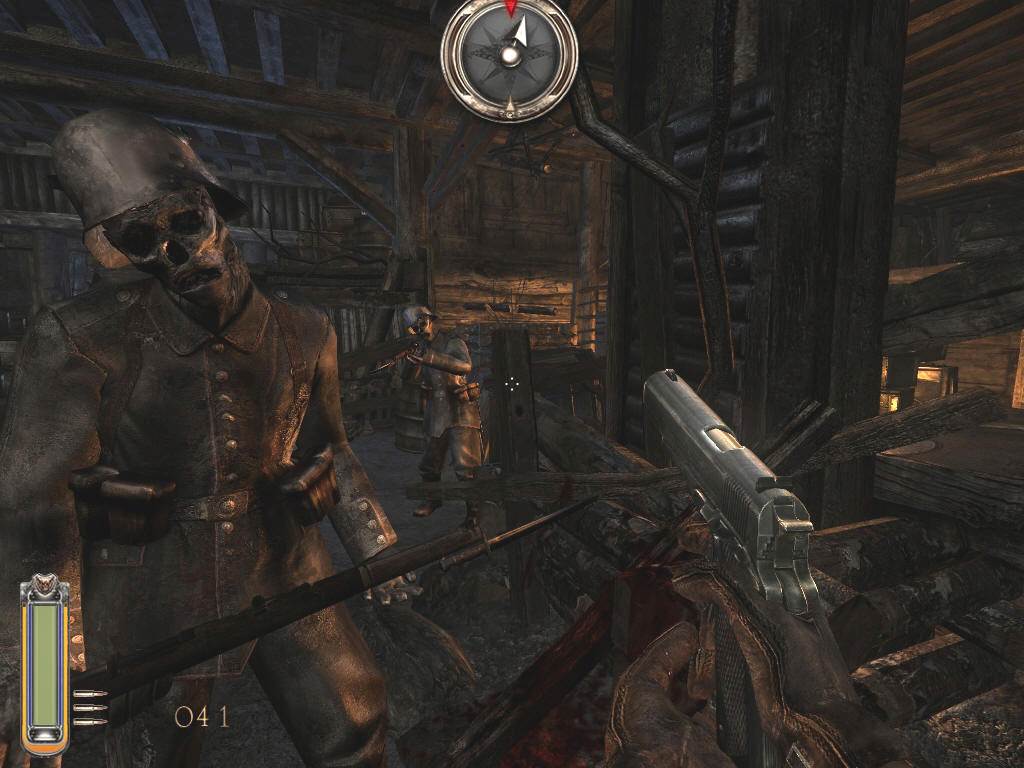 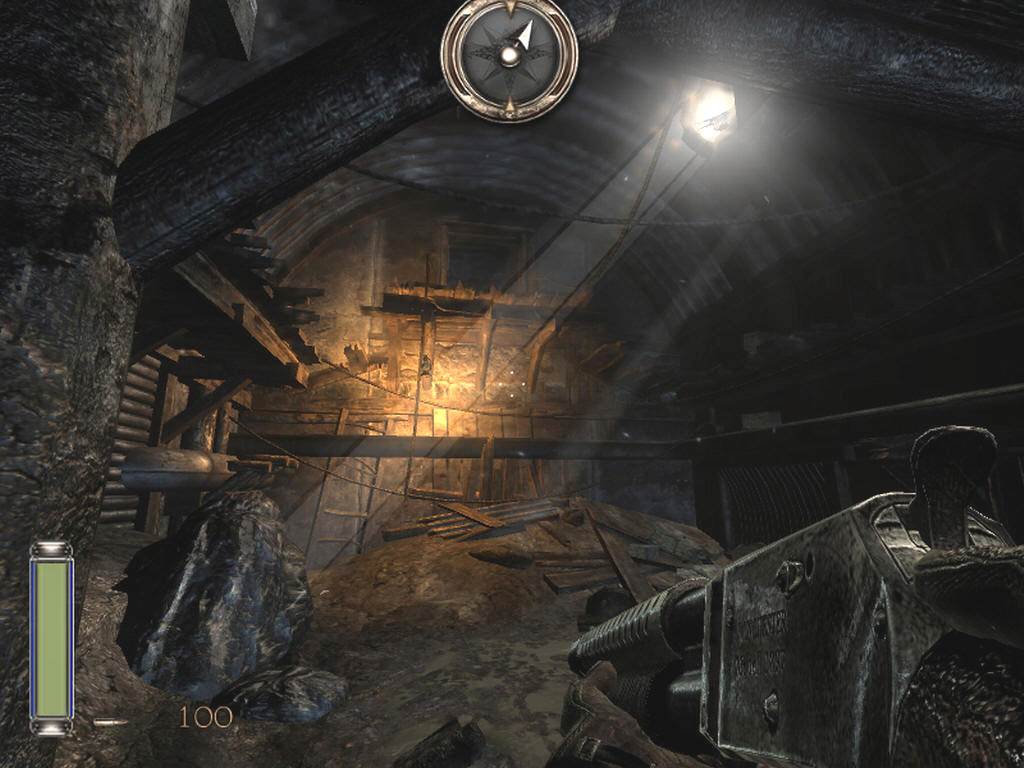 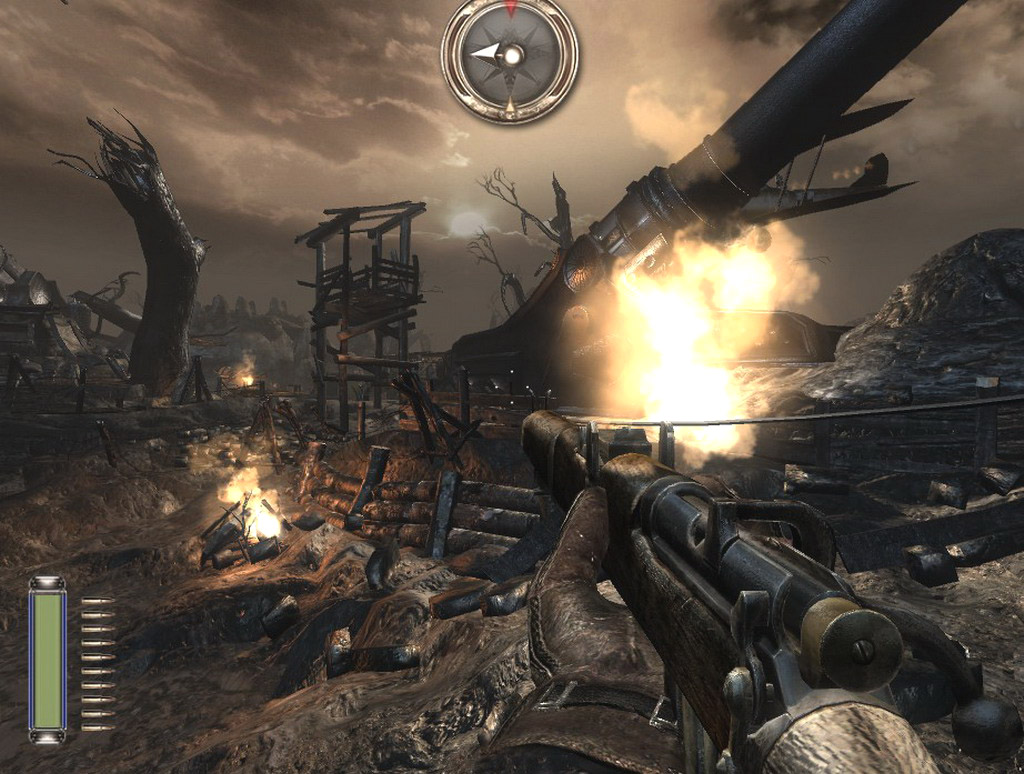 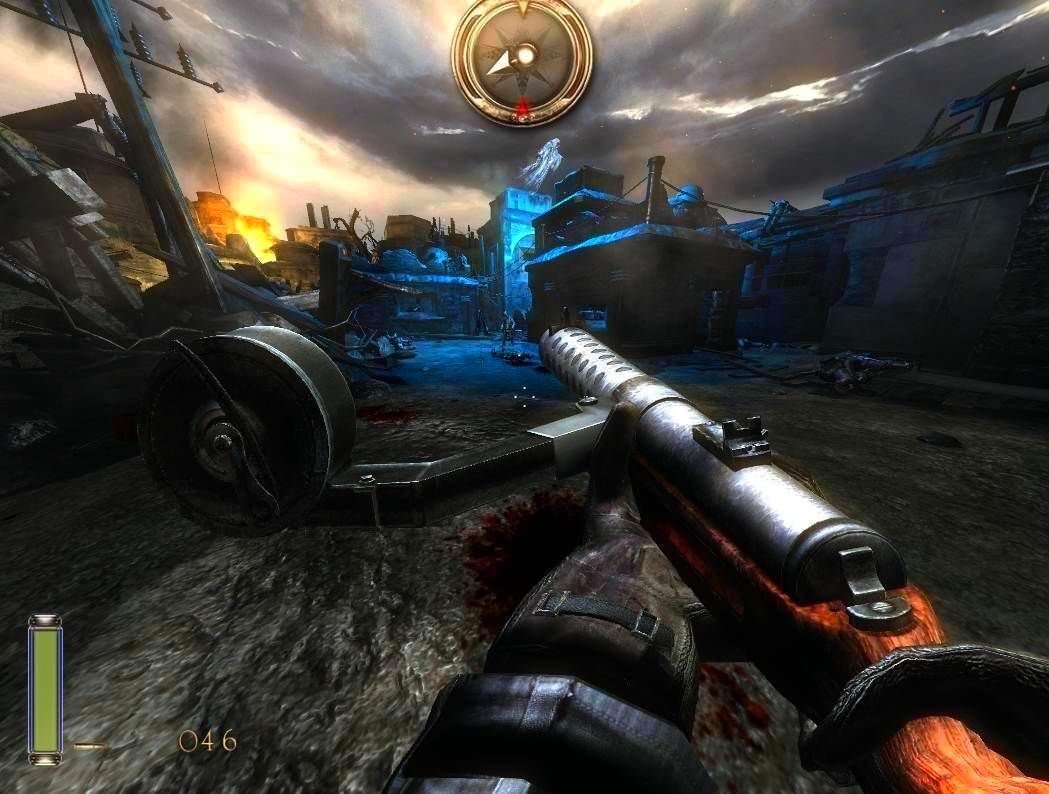 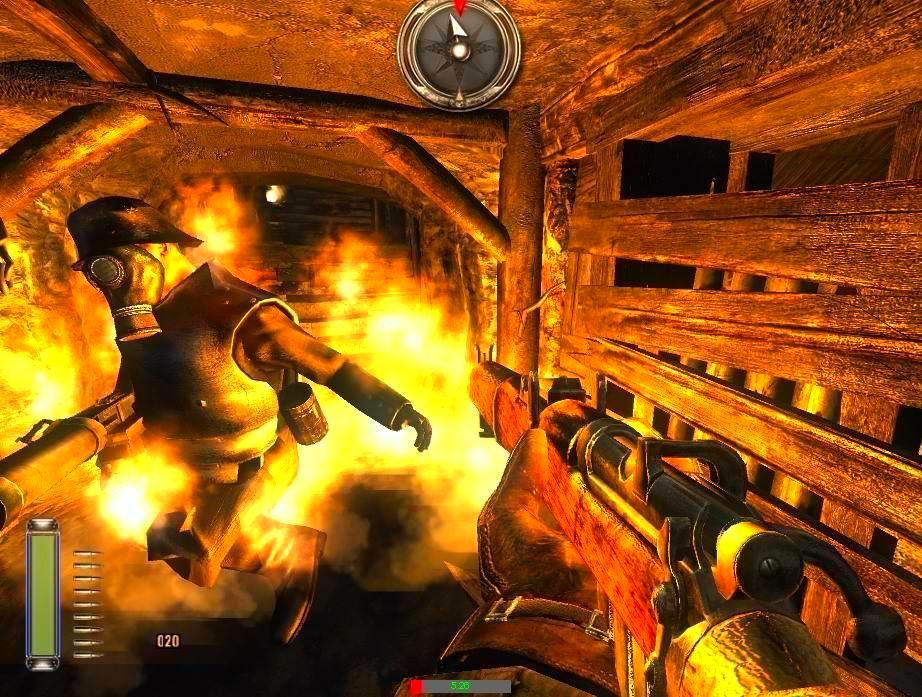 The year is 1916. Young American joins UK Army to experience an adventure of his life and soon realizes that greater evil is hiding beneath the Great War storm. He has to face the underground world of vampires, demons, evil genius creatures and even become one of the demons to rescue the human and vampire kind from forces of darkness.

NecroVisioN is a First Person Shooter taking place in a variety of locations from battlefields of World War I to much darker and brutal underground world of vampires and demons. Sceneries range from realistic to dream-like, opponents from enemy troops to fantasy creatures -- old fashion look and style of the game is going to remind the world setting from the Lovecraft's horrors and seamlessly mix the war shooter elements into it. Player will fight enemies using environments, powerful and evil artifacts, vampire technology, and authentic WWI era weapons.