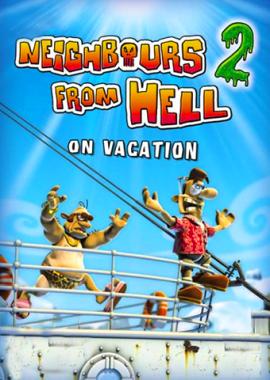 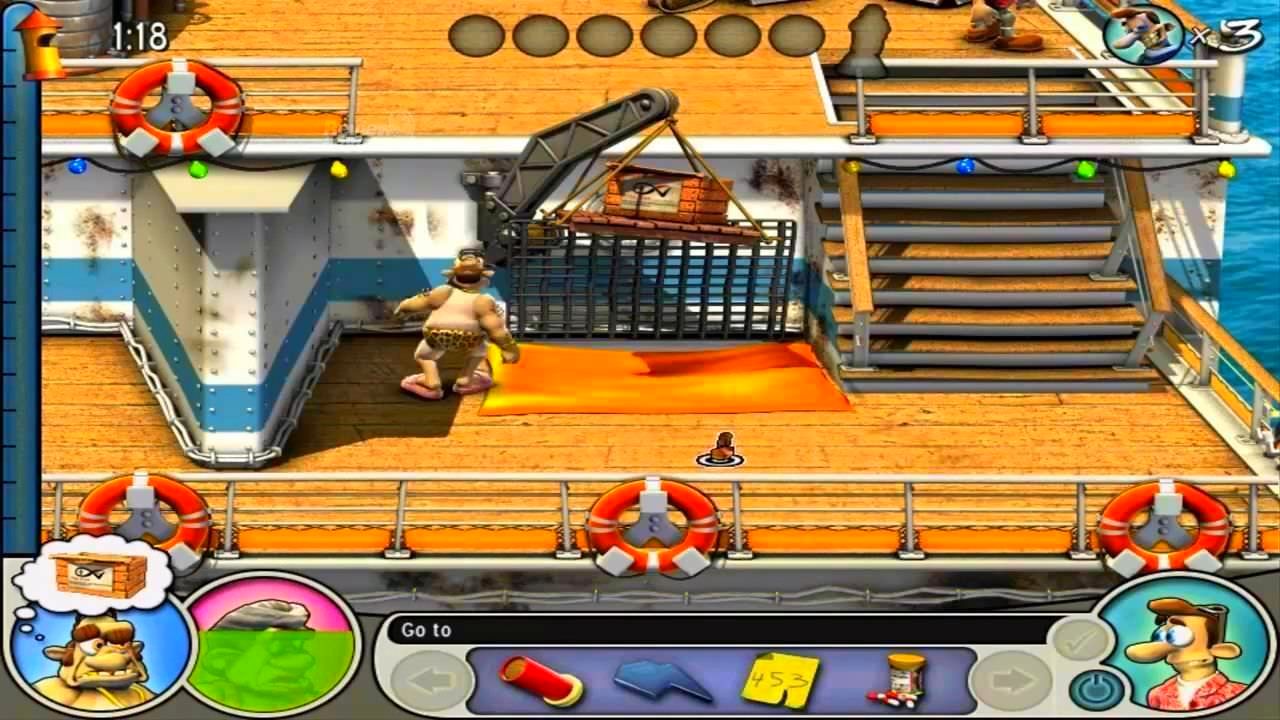 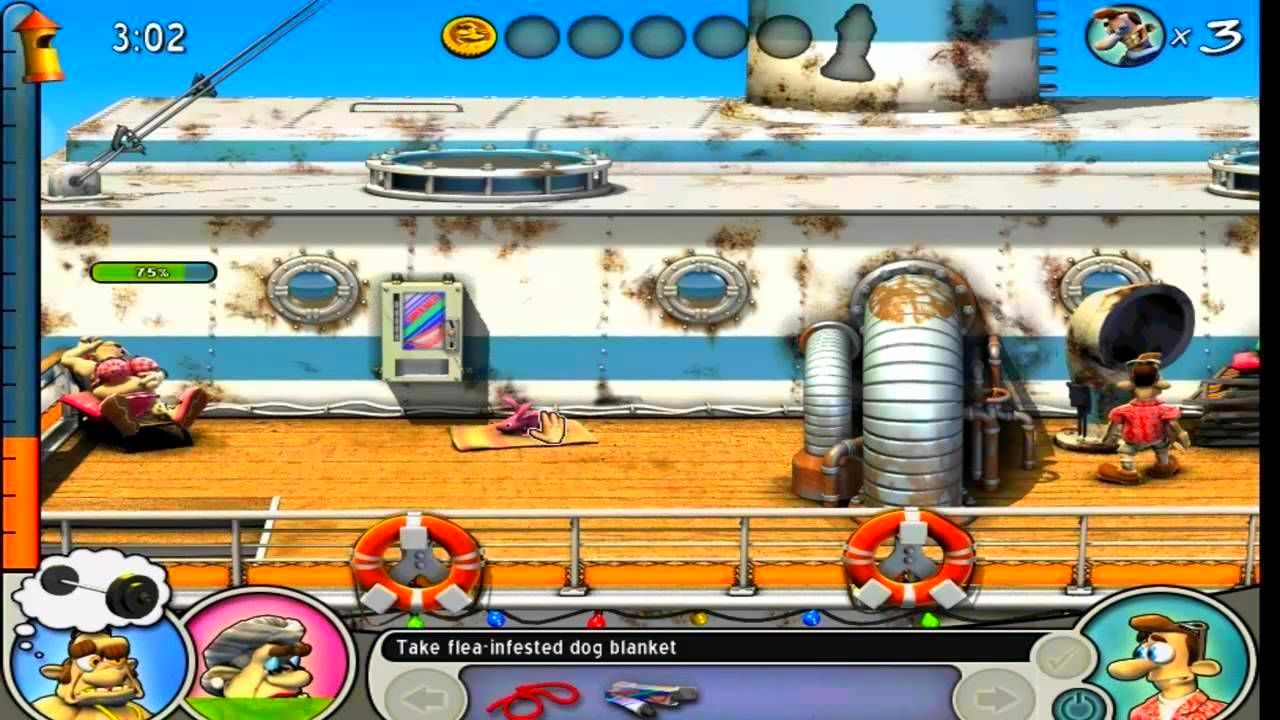 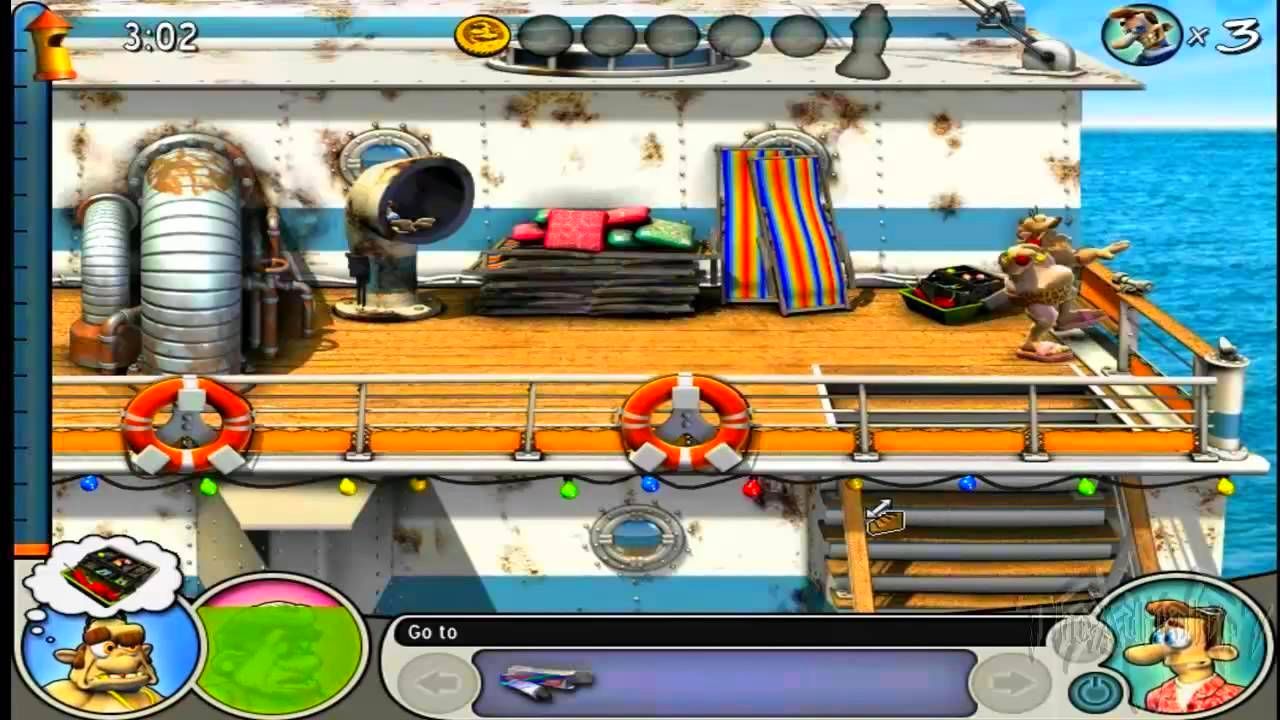 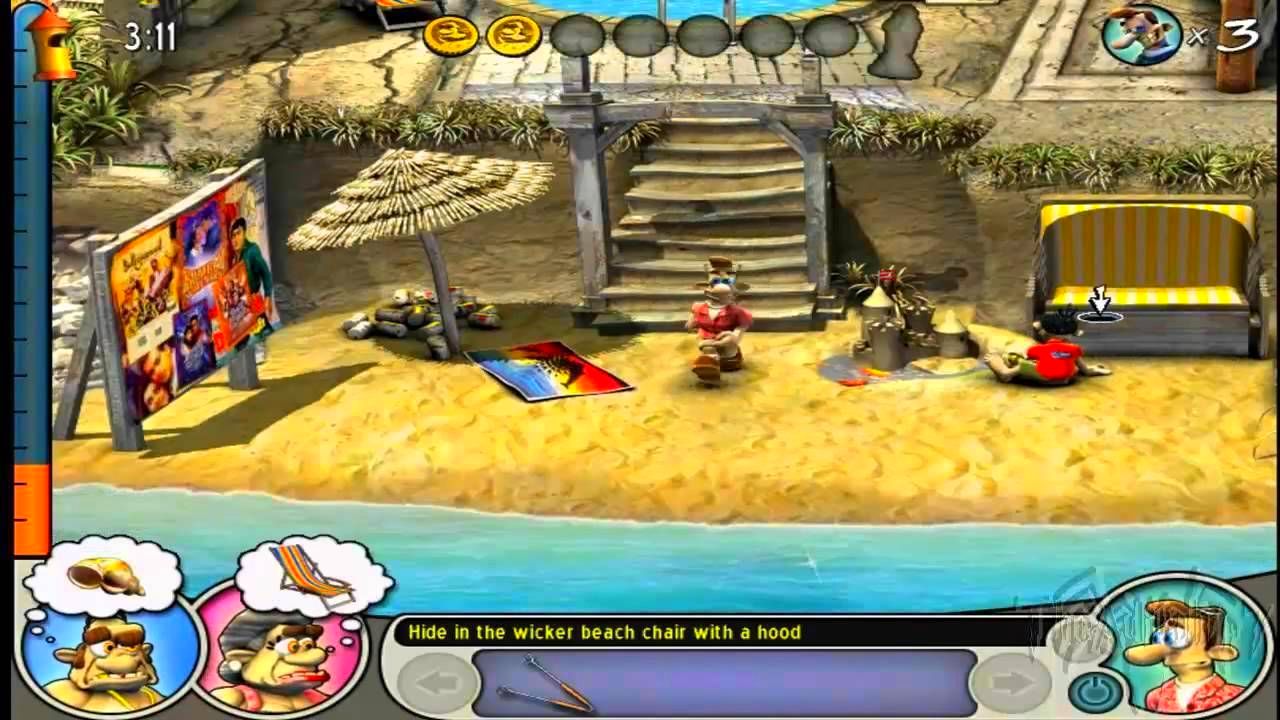 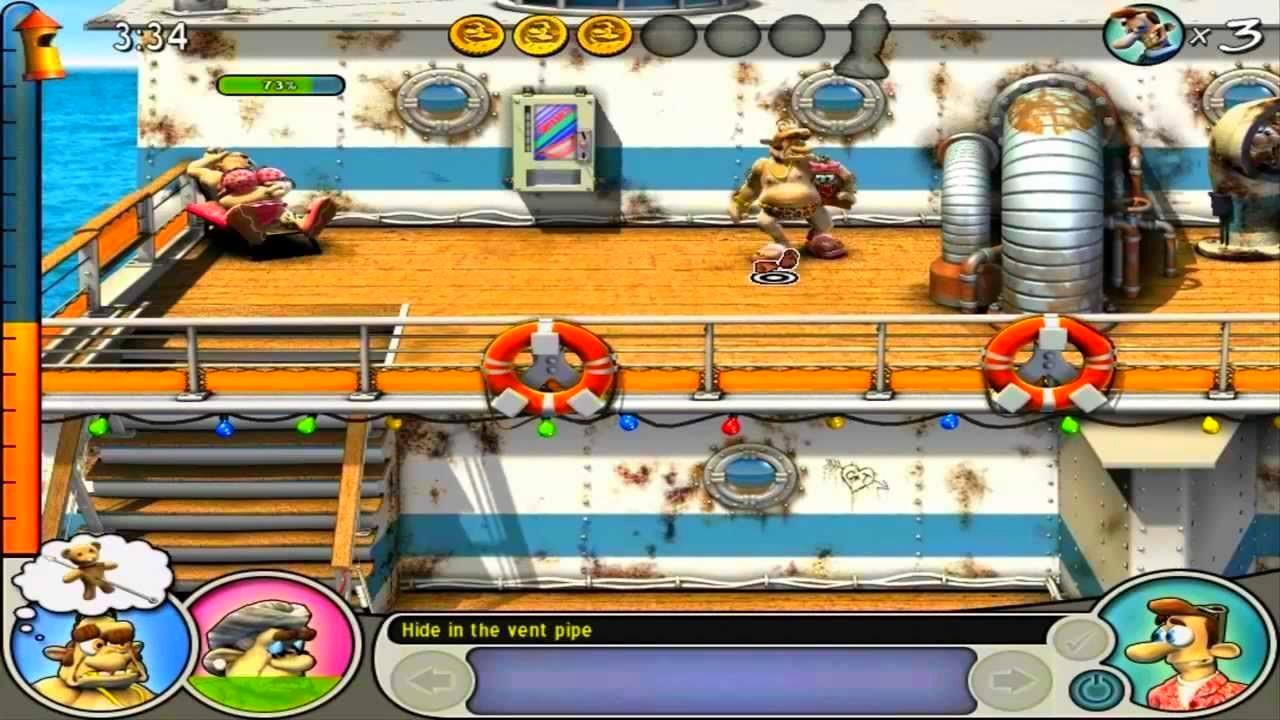 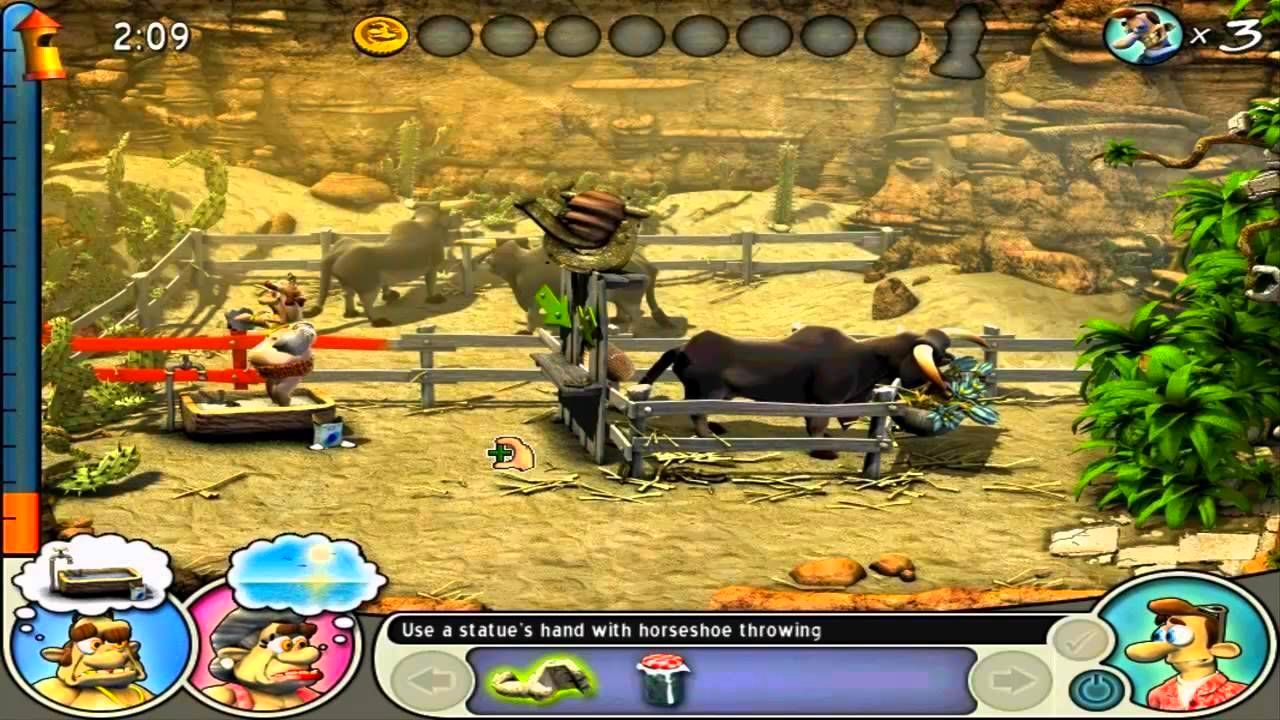 The reality TV show of neighbourly nastiness and community commotion moves on to the next round.

The Neighbour from Hell wants to enjoy an undeserved holiday – reason enough for Woody and the camera team to sneak along onto the cruise liner to make the nasty neighbour's holiday a living hell. This time, the neighbour's mum has joined him, and she is taking good care of her baby.

Get the Neighbour from Hell into his mum's and fellow travellers' bad books, play tricks on him and give free reign to your vengeance.