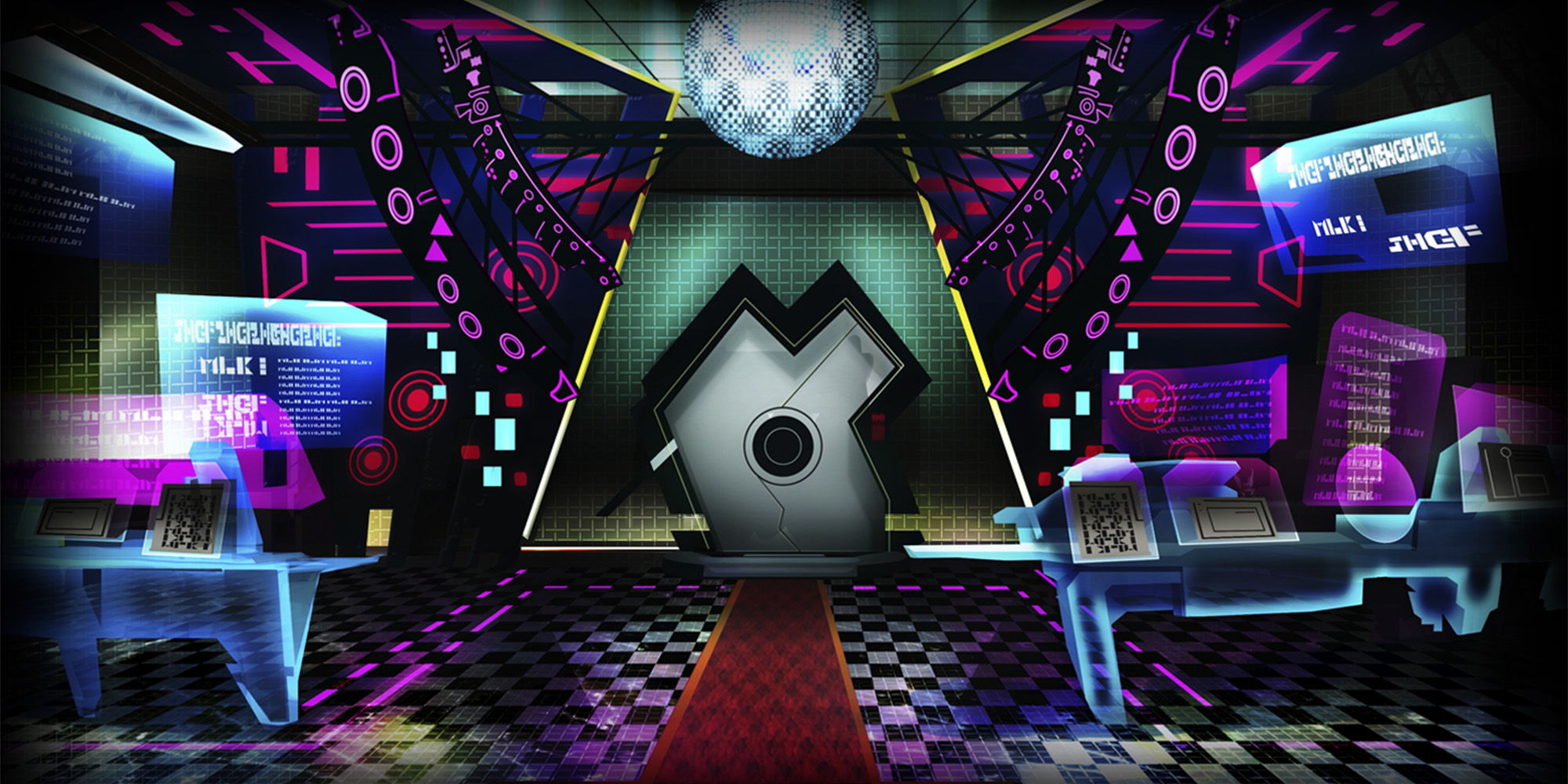 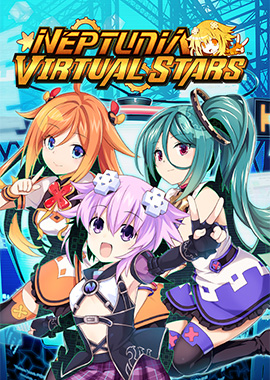 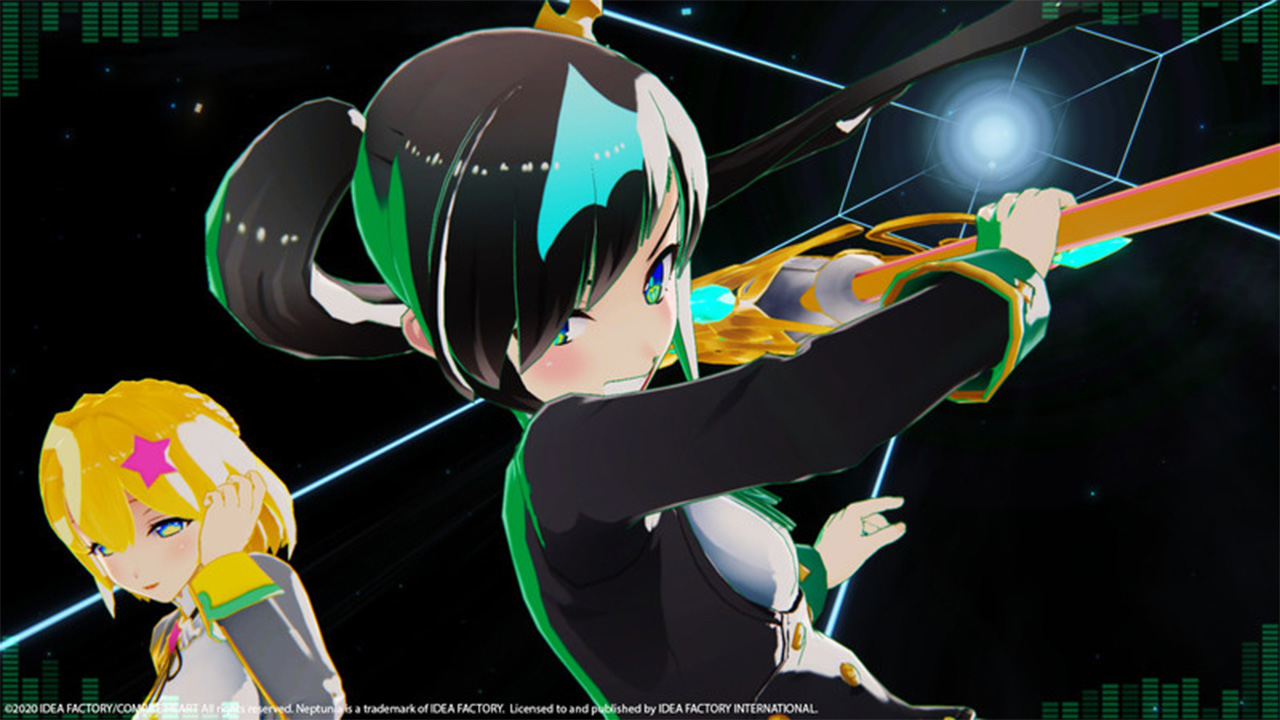 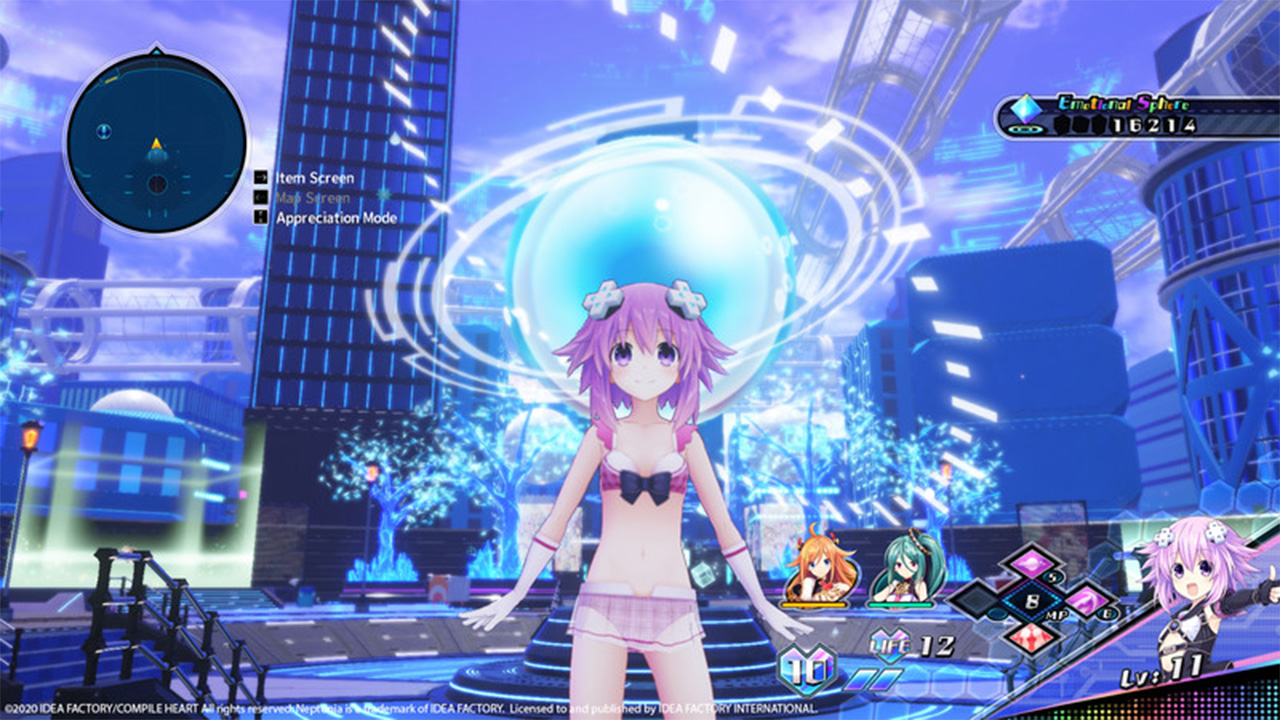 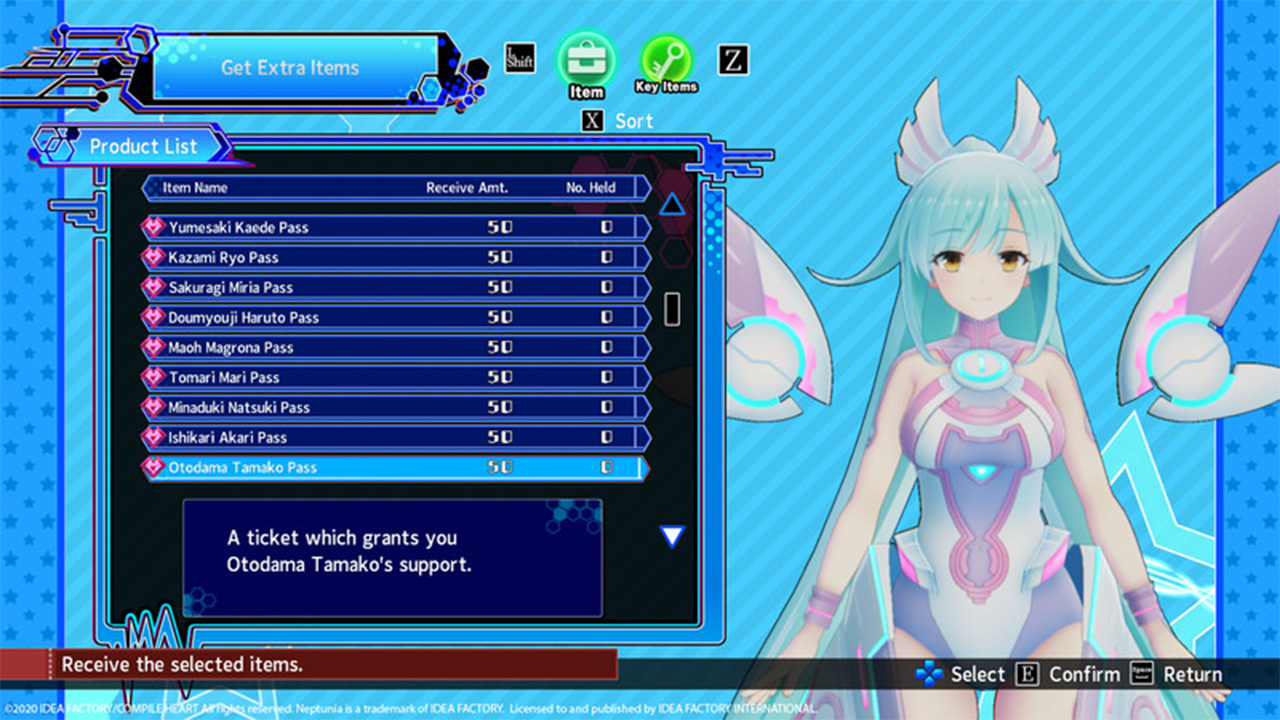 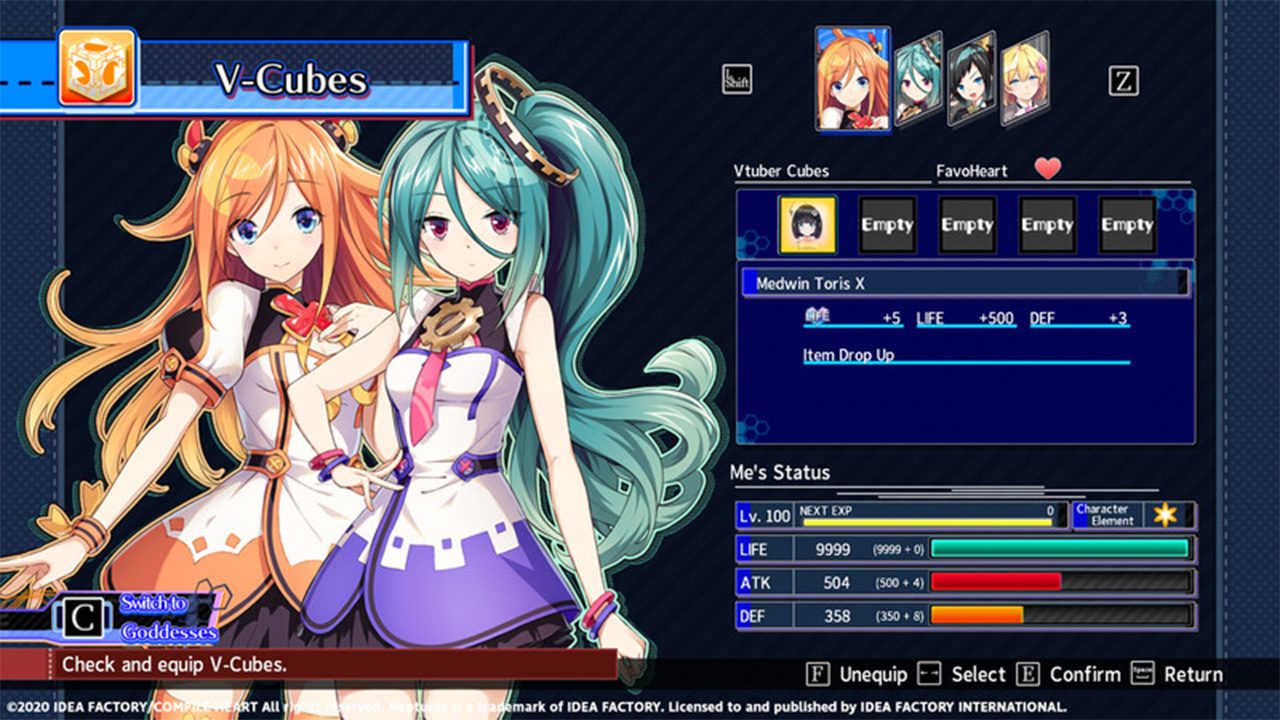 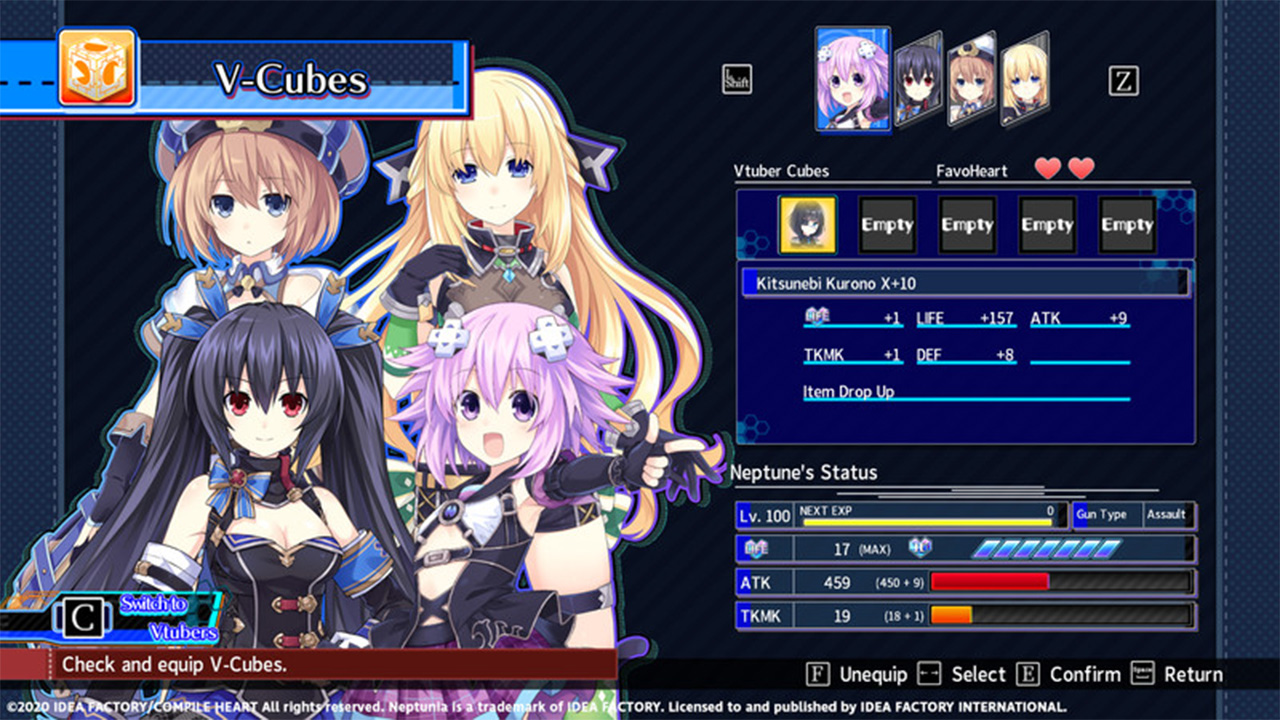 Enter Virtualand - a digital world that exists alongside the networks of various dimensions. Within Virtualand lies the planet Emote - a planet faced with extinction due to the maleficent group of Content destroyers known as Antis.

In an act of desperation, the Digital Goddess of the planet Emote, Faira, sends a distress signal to other dimensions in hopes to find a savior of this planet.

And the saviors that were reached? The rising Vtuber stars, Me and You, members of MEWTRAL, as well as the Goddesses of Gamindustri: Neptune, Noire, Blanc, and Vert!

Can MEWTRAL and the Goddesses band together and save the planet Emote from complete destruction?

Feel the BeatTik Rhythm – Keep tempo in the BeatTik rhythm game! Accessorize your favorite characters and have them groove to your favorite Neptunia Virtual Stars tracks. Record your BeatTik performance, then use the video on the Video Battler section to unlock unique items, songs, and even more dance moves!

Take your EMOtions to Overdrive – The Emotional Overdrive special attack can bring the Goddesses and Vtubers to a harmonious victory. Fill up the Emote Gauge to activate your Emotional Overdrive and watch the Vtubers come to life. You may even find yourself receiving extra loot for your stunning performance!

Rescue a Vtuber, Save the Planet – Find and save the Vtubers scattered throughout Virtualand! Do you find yourself falling flat in battle? With the Guest Connect System, Vtubers can support you with their special powers to topple any enemy!