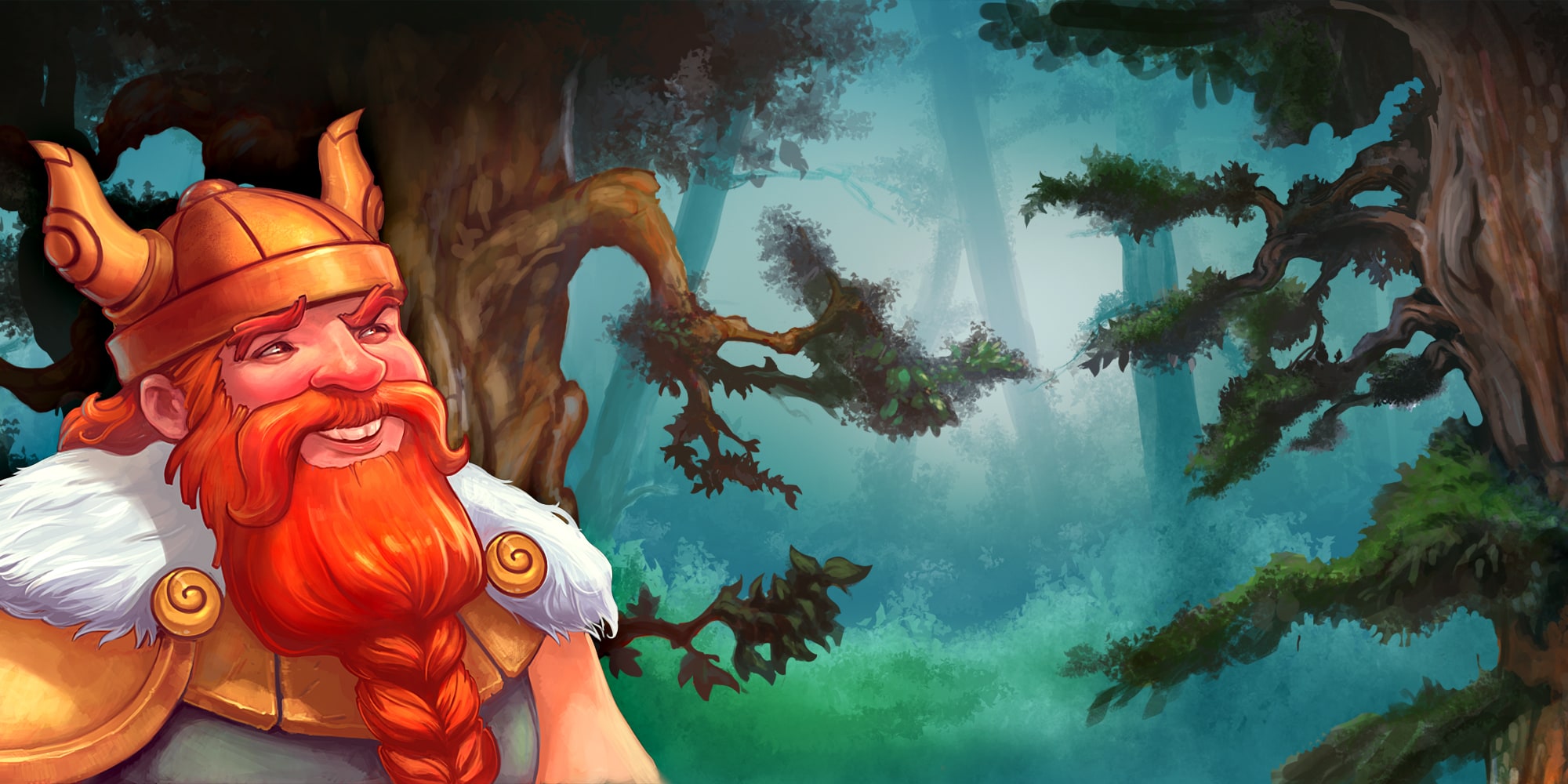 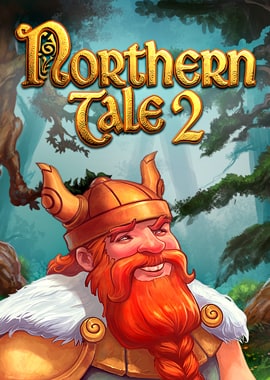 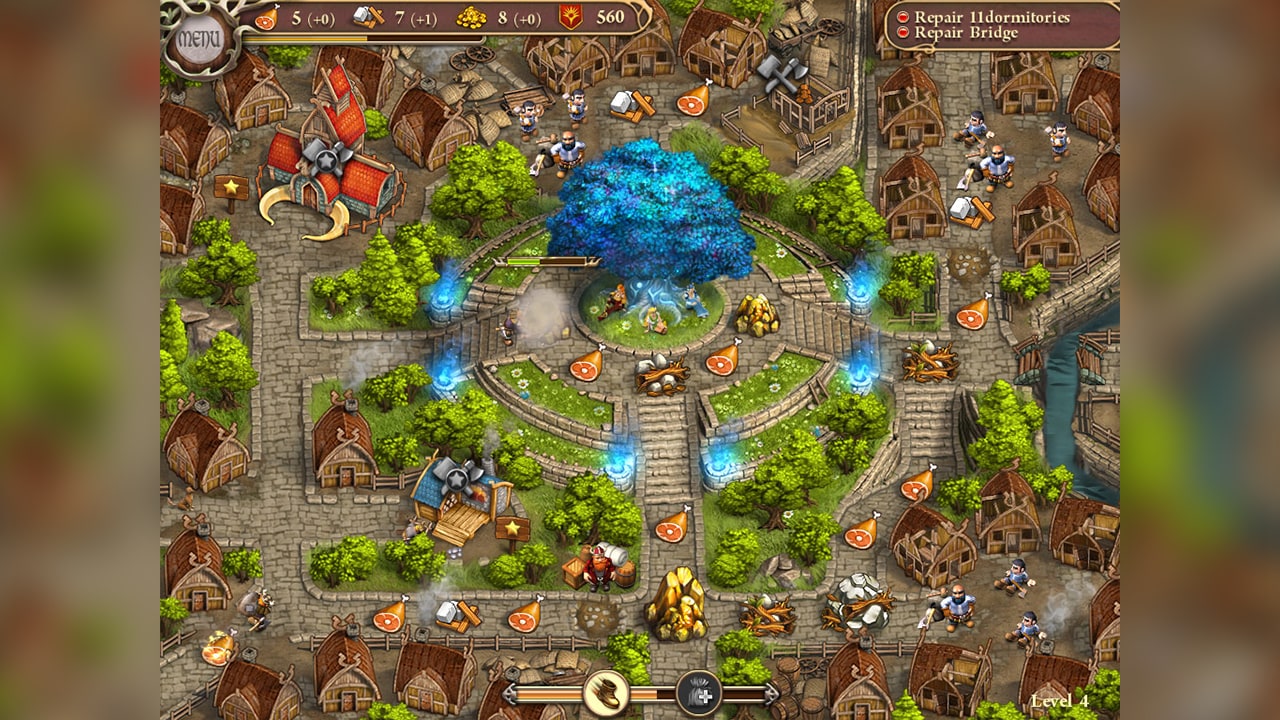 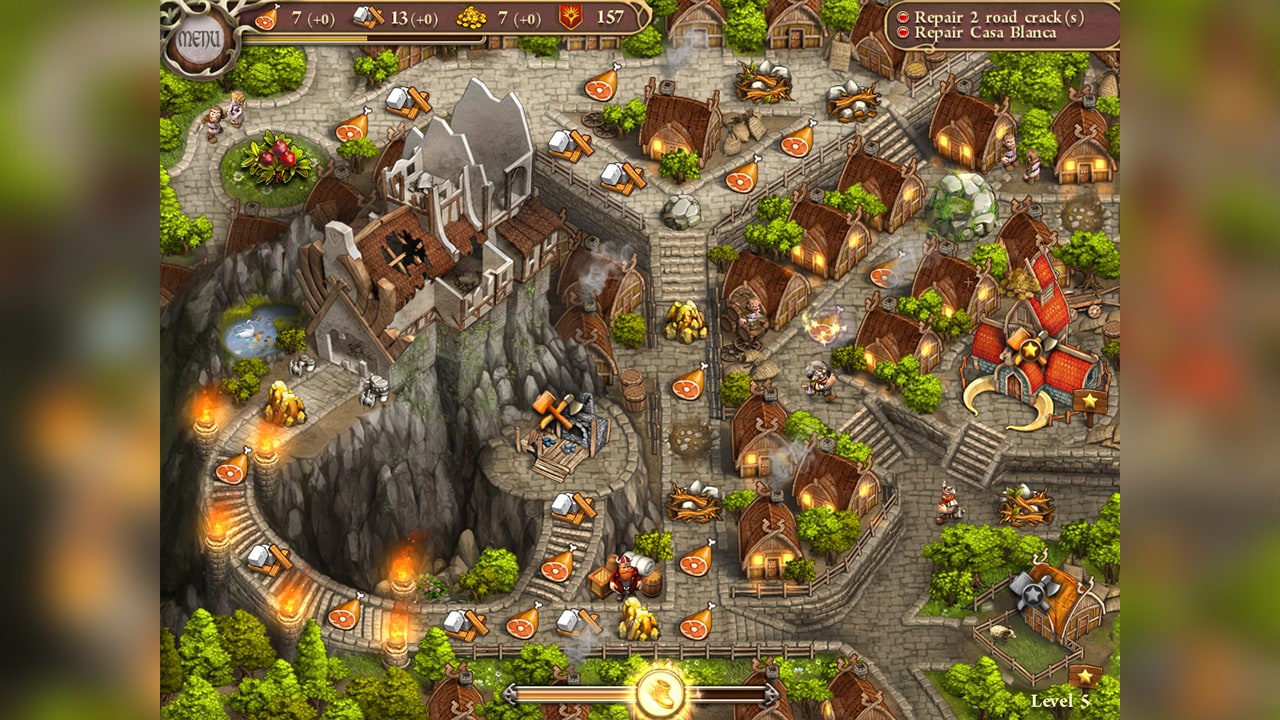 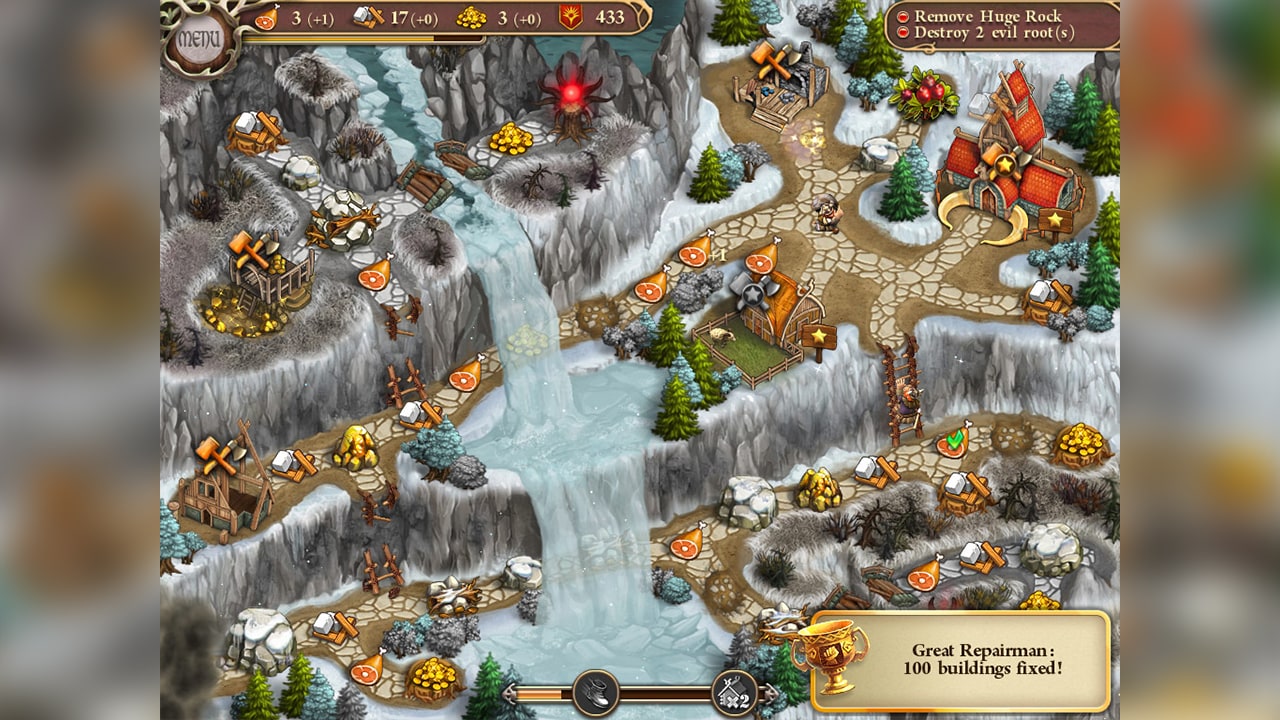 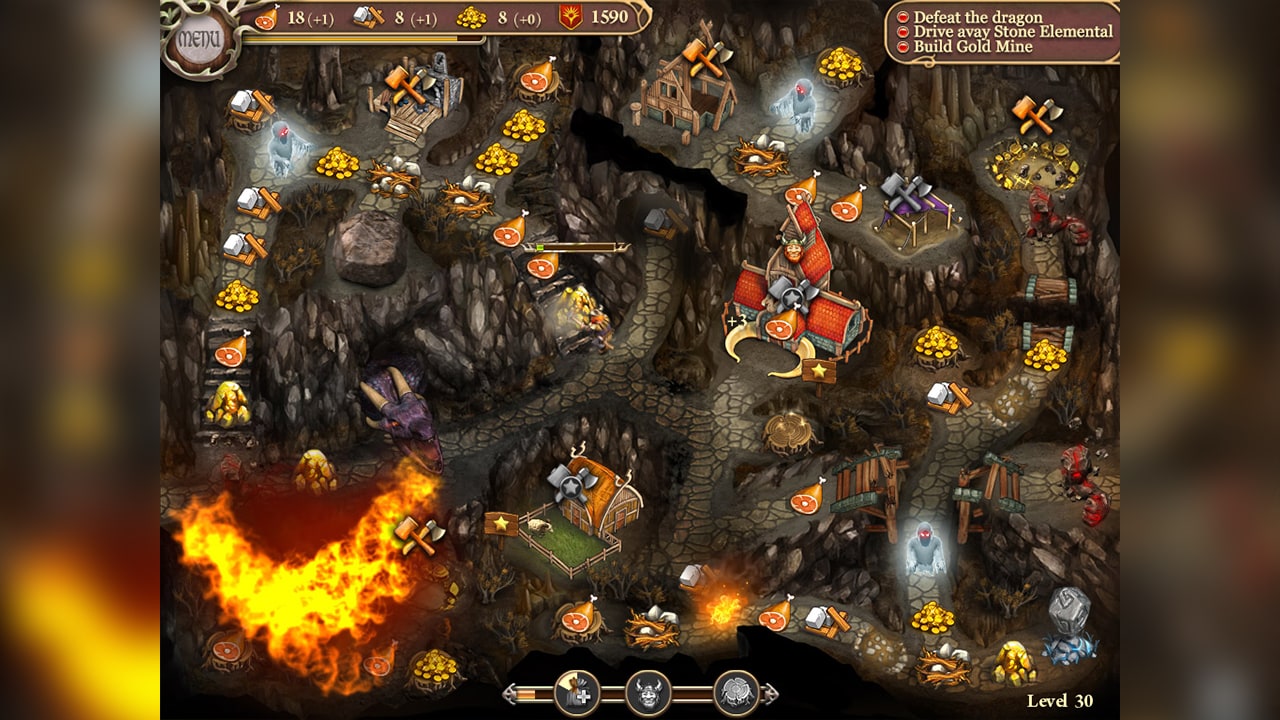 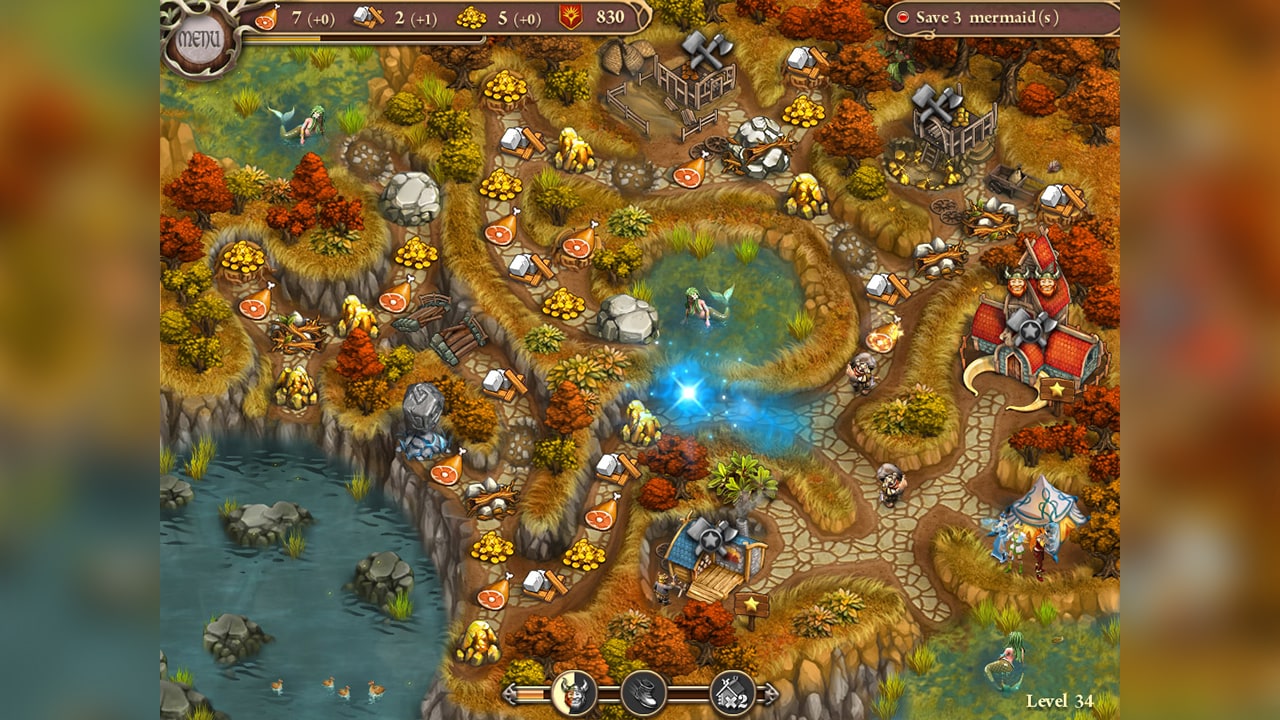 Try the awesome sequel! After the evil witch Gesta was defeated, the time of peace was restored. The viking king Ragnar decides to restore the kingdom in its former glory — repair the ruined villages, heal the cursed trees. However, Gesta is still alive, and the even greater evil is threatening the vikings. Travel along 50 gorgeous levels and explore wondrous locations, make friends with mermaids and mushrooms in the faraway lands, prevent the war between two mighty nations and see the story come to life with the improved 3D graphics!