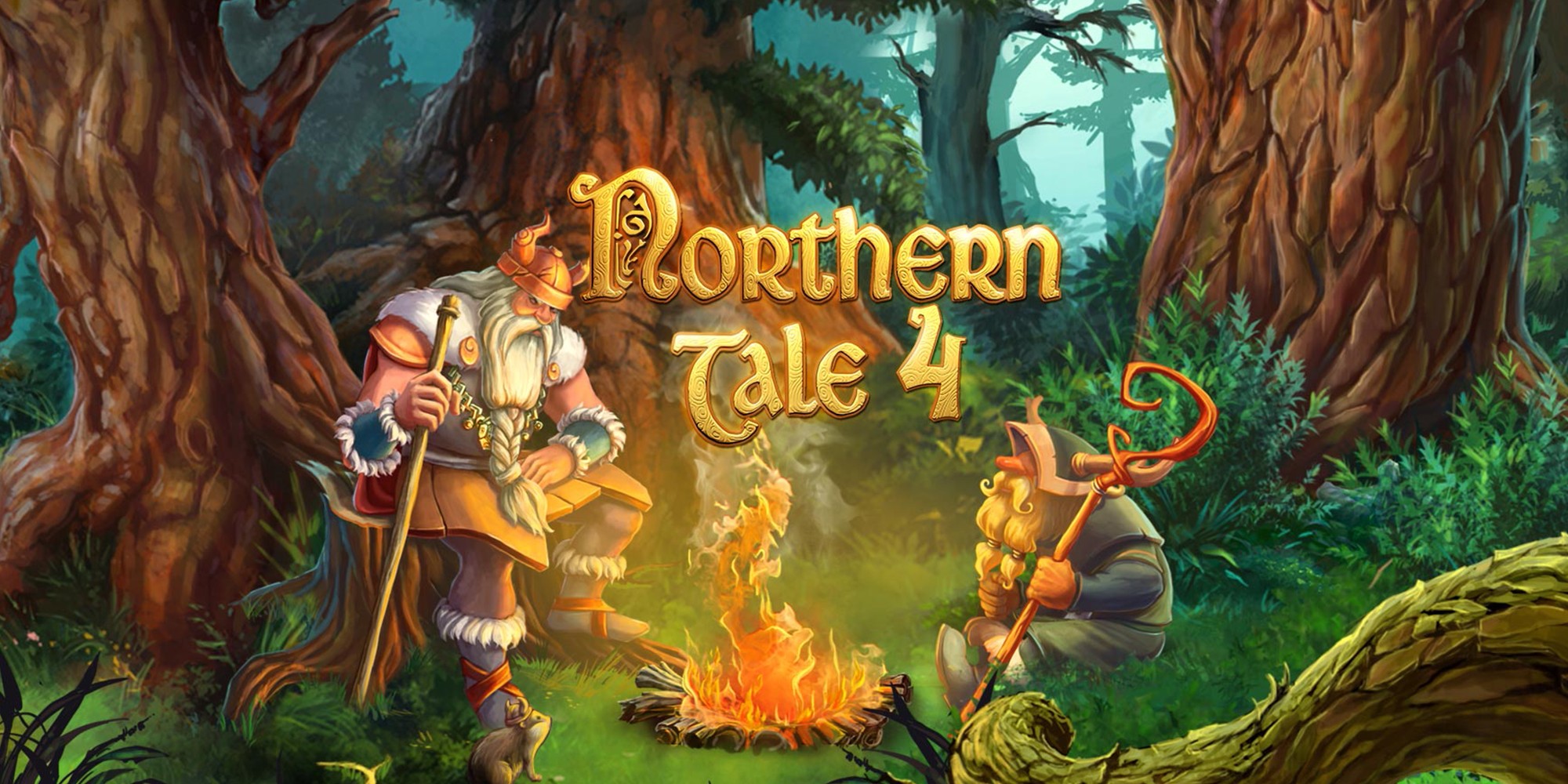 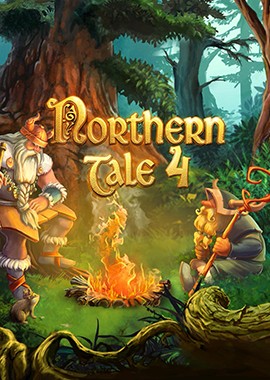 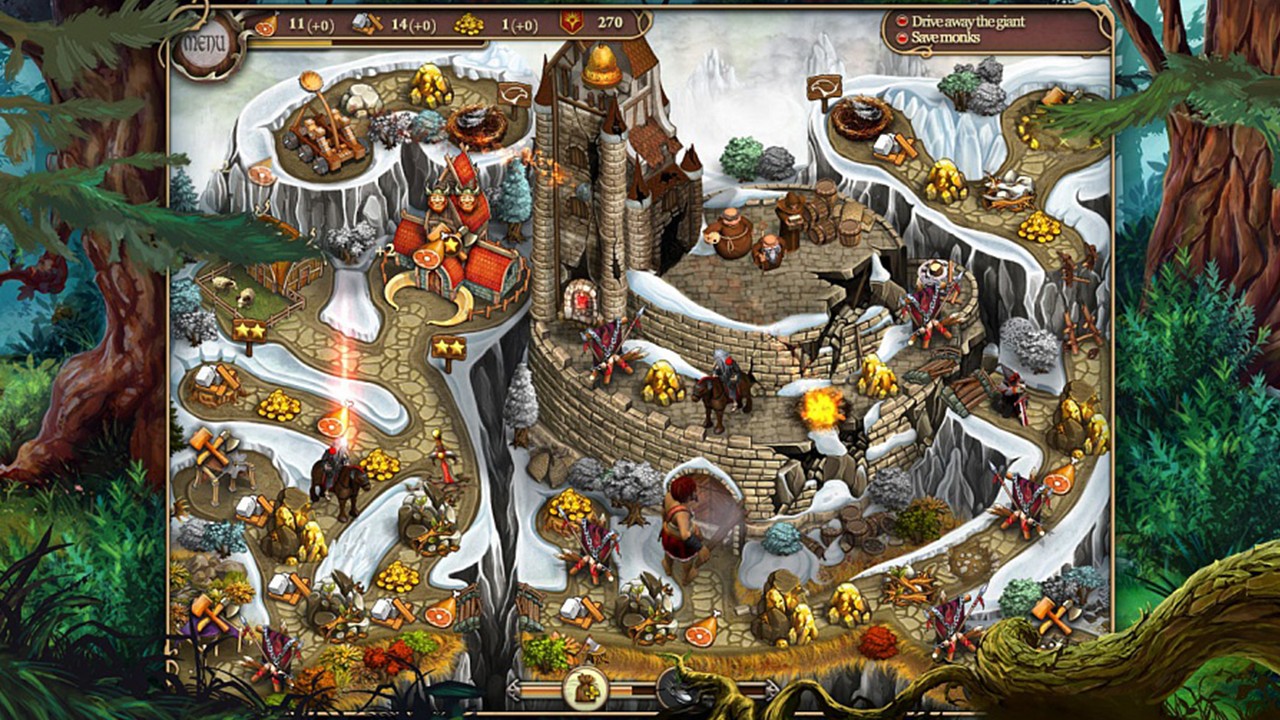 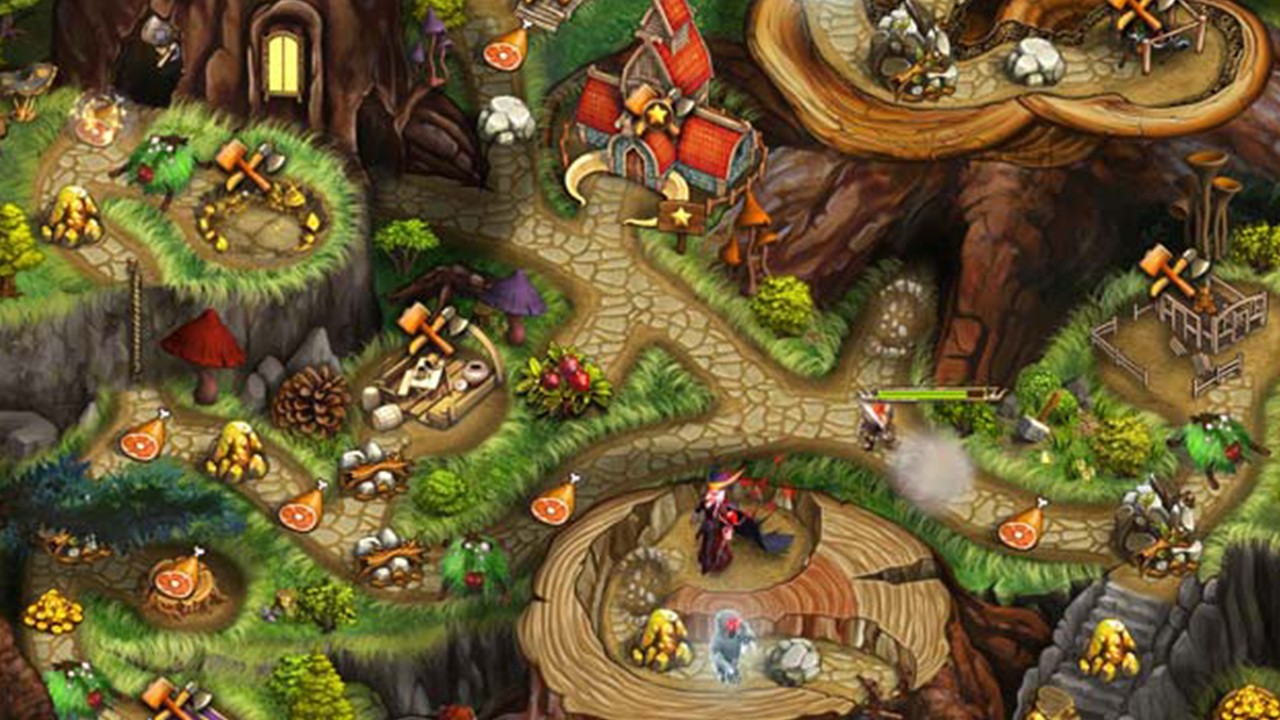 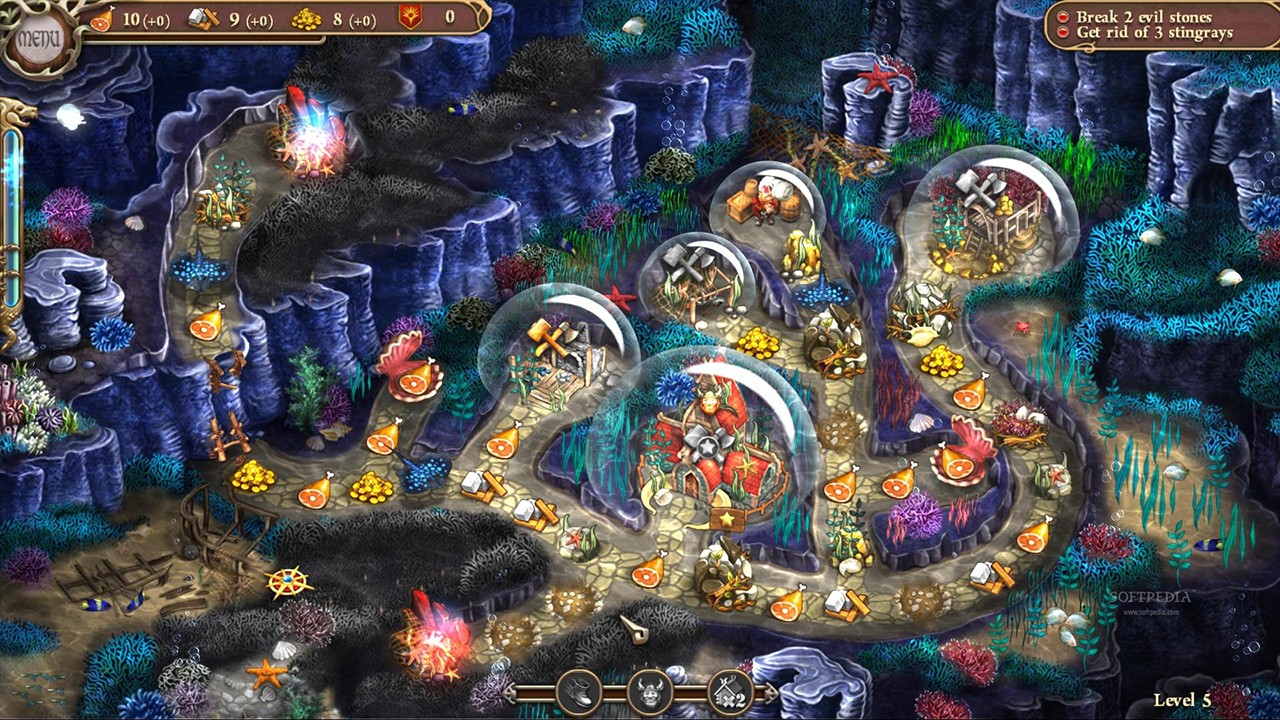 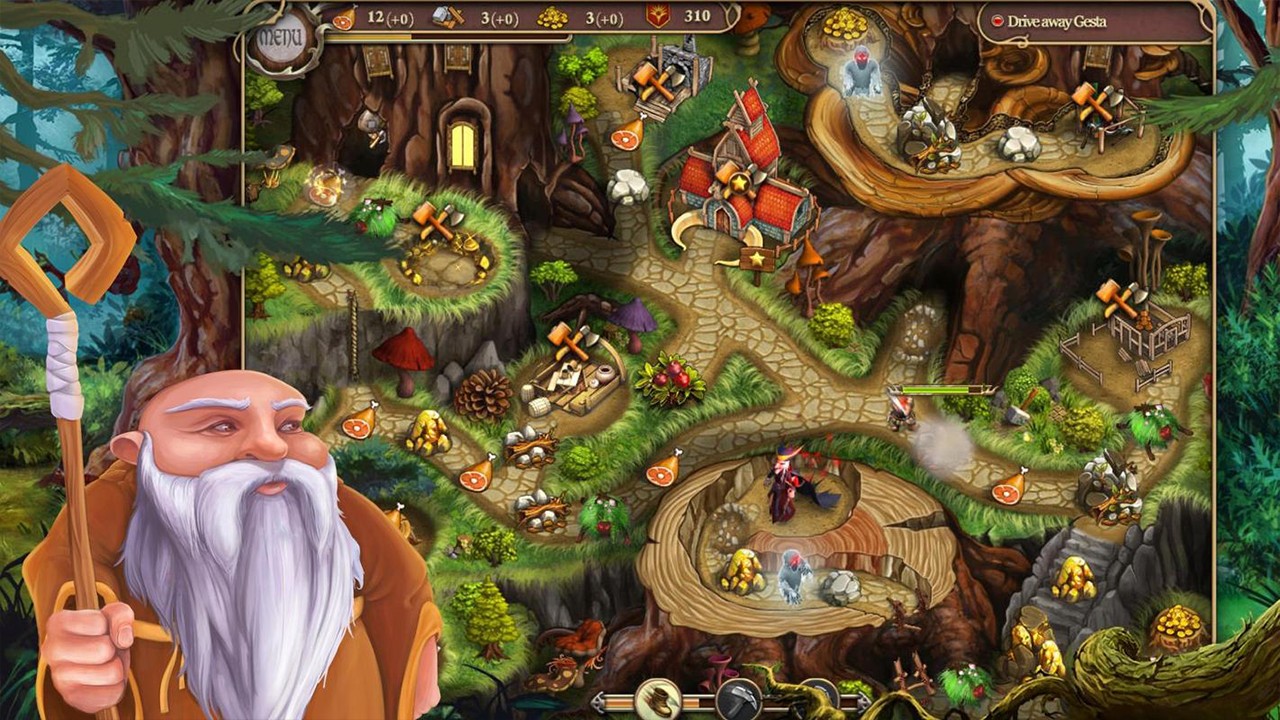 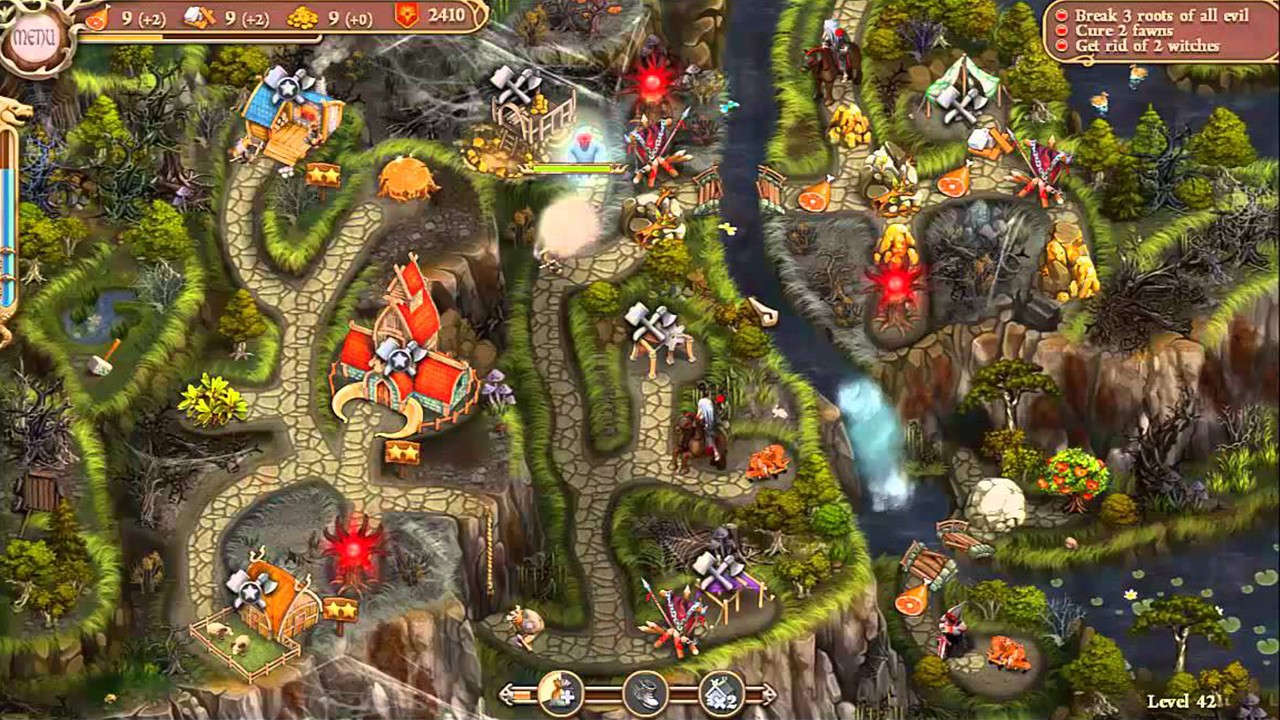 To arms! Get ready for the next installment of the popular time management series - Northern Tale 4. An army of evil knights, witches and giants are coming for Ragnar's lands. Cleverly manage your resources, stop the nightmare army and bring peace to the land.

In Northern Tale 4, Ragnar's kingdom is in danger once again. After defeating the evil witch Gesta and the Dragon of Ether, the Viking lands are on the verge of a new invasion. Collect, repair and build to defend against a vast army of Giants, Witches and Black Knights. Travel to your favourite Viking Kingdom and stop the vile sorcery in Northern Tale 4!