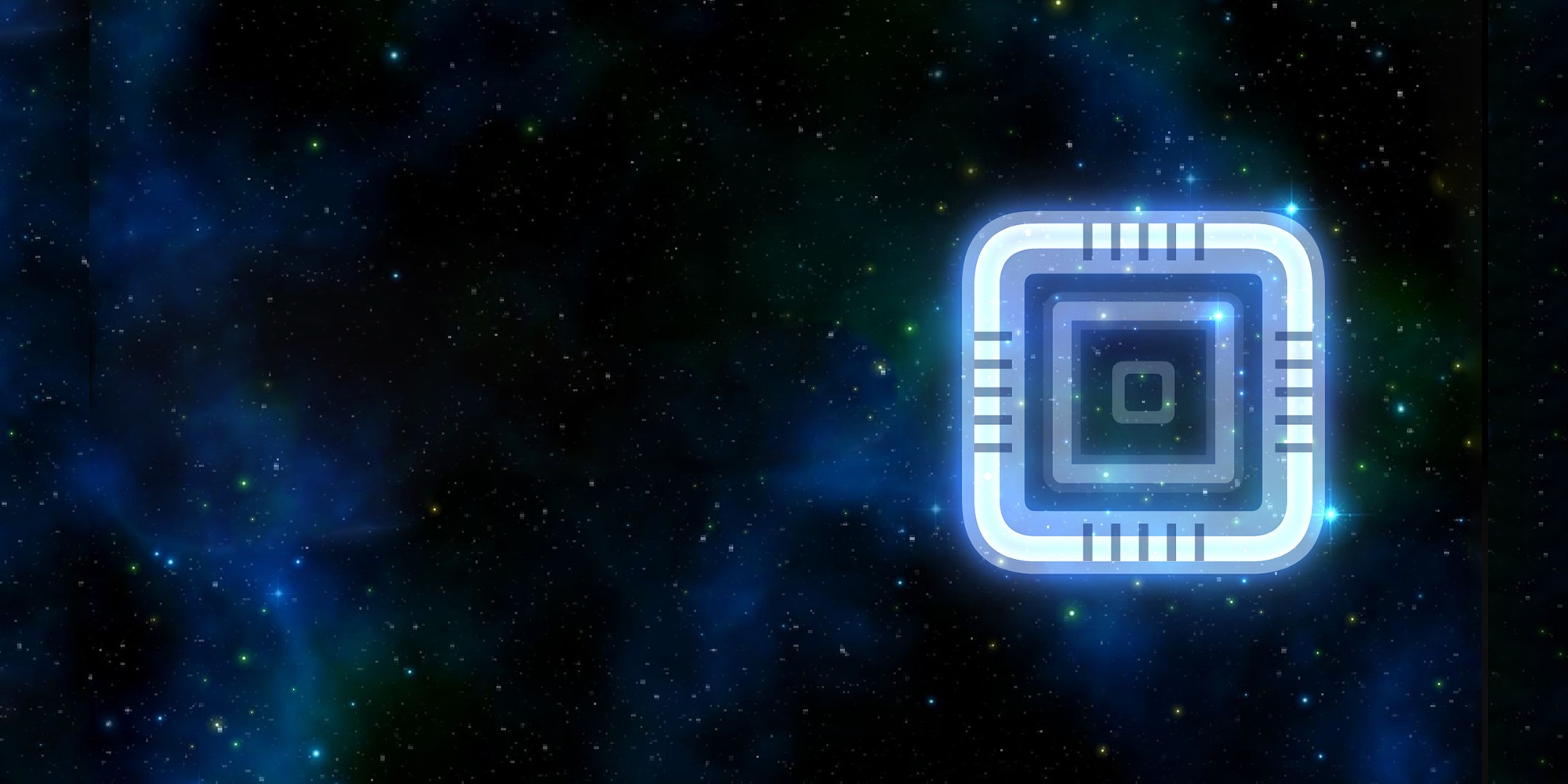 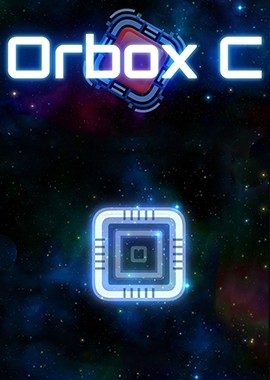 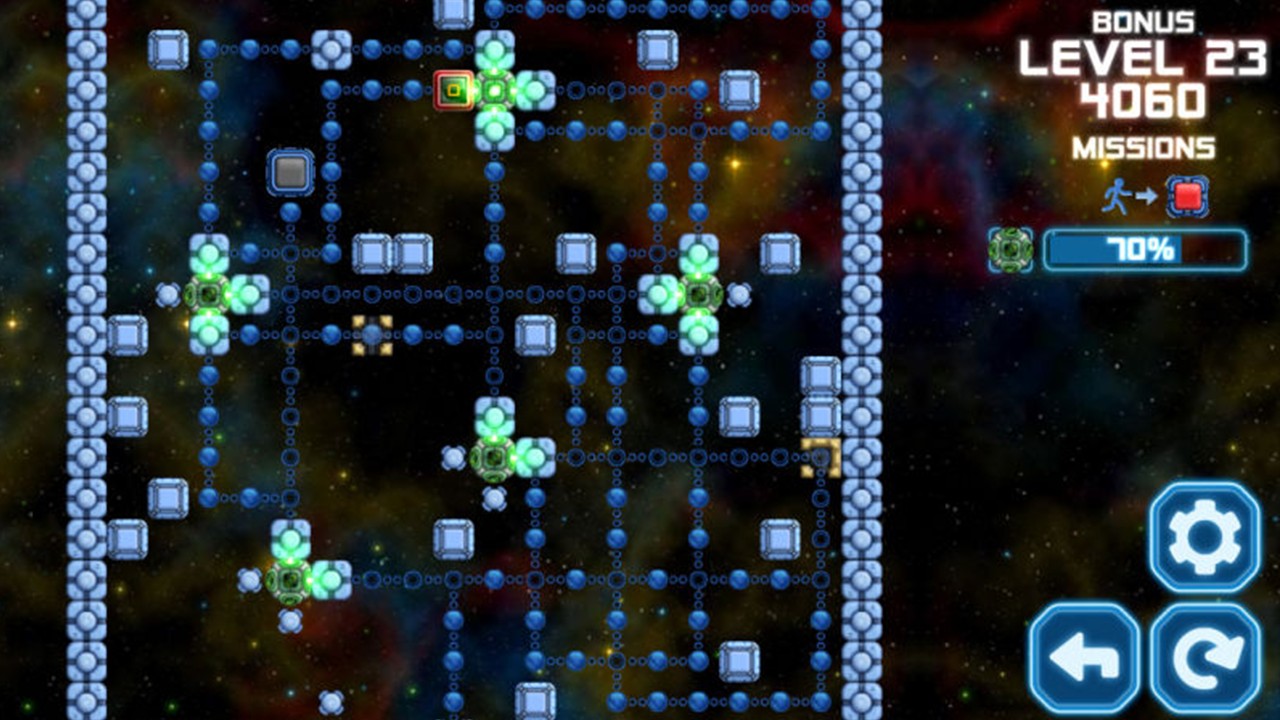 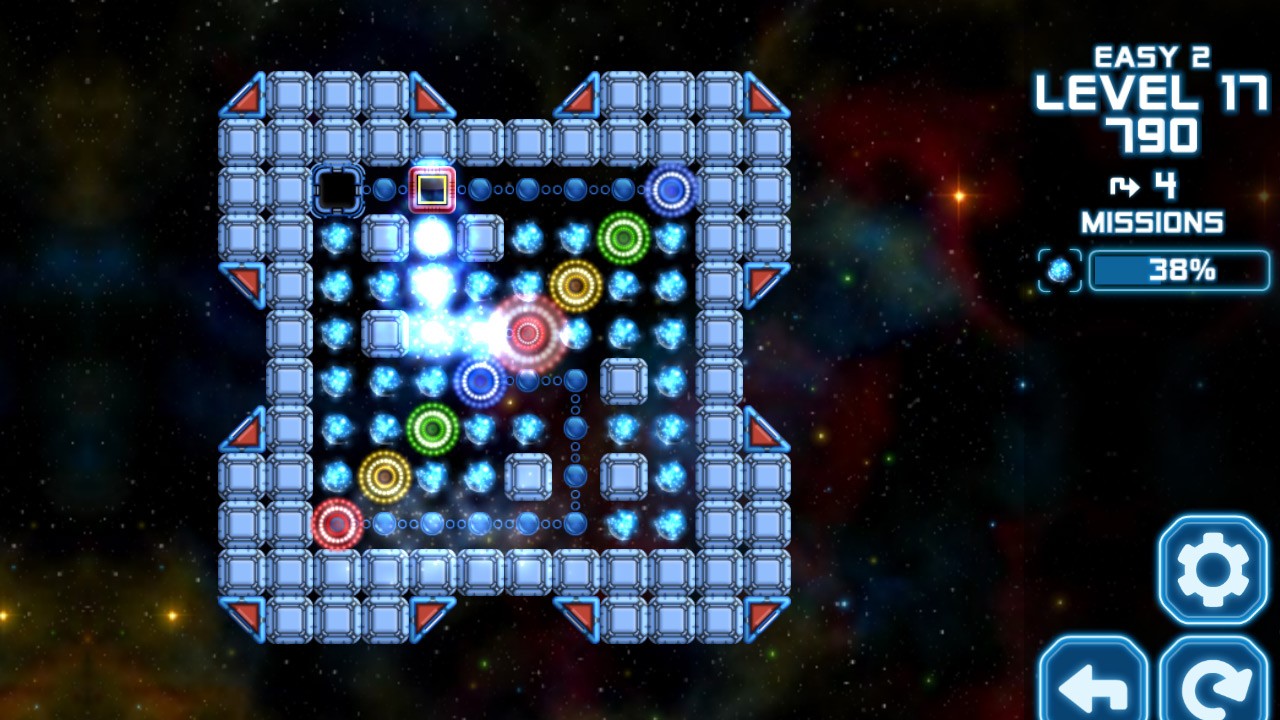 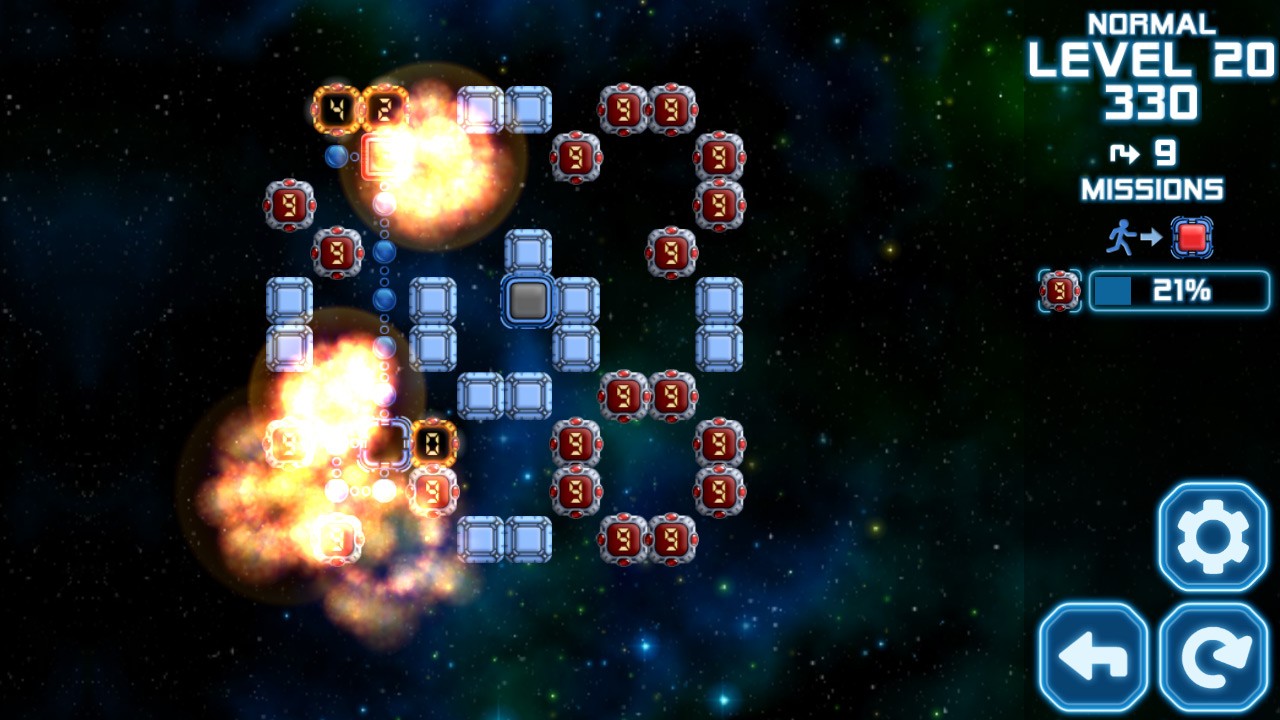 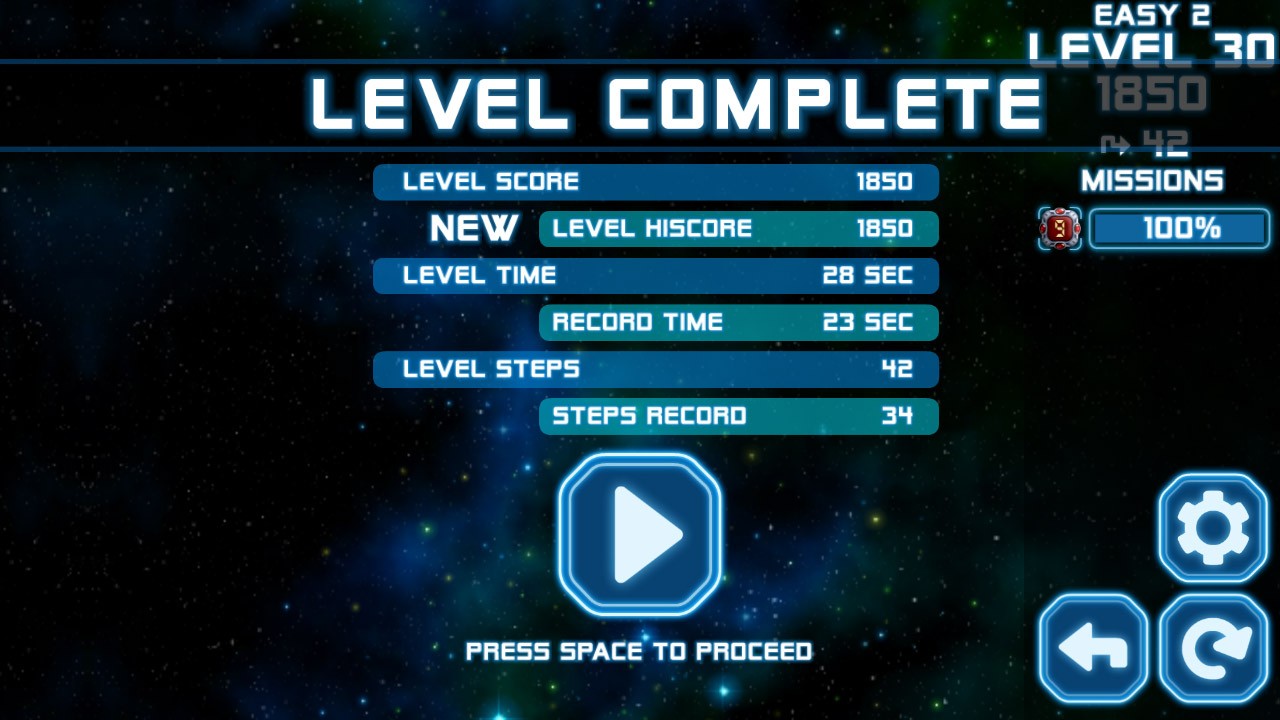 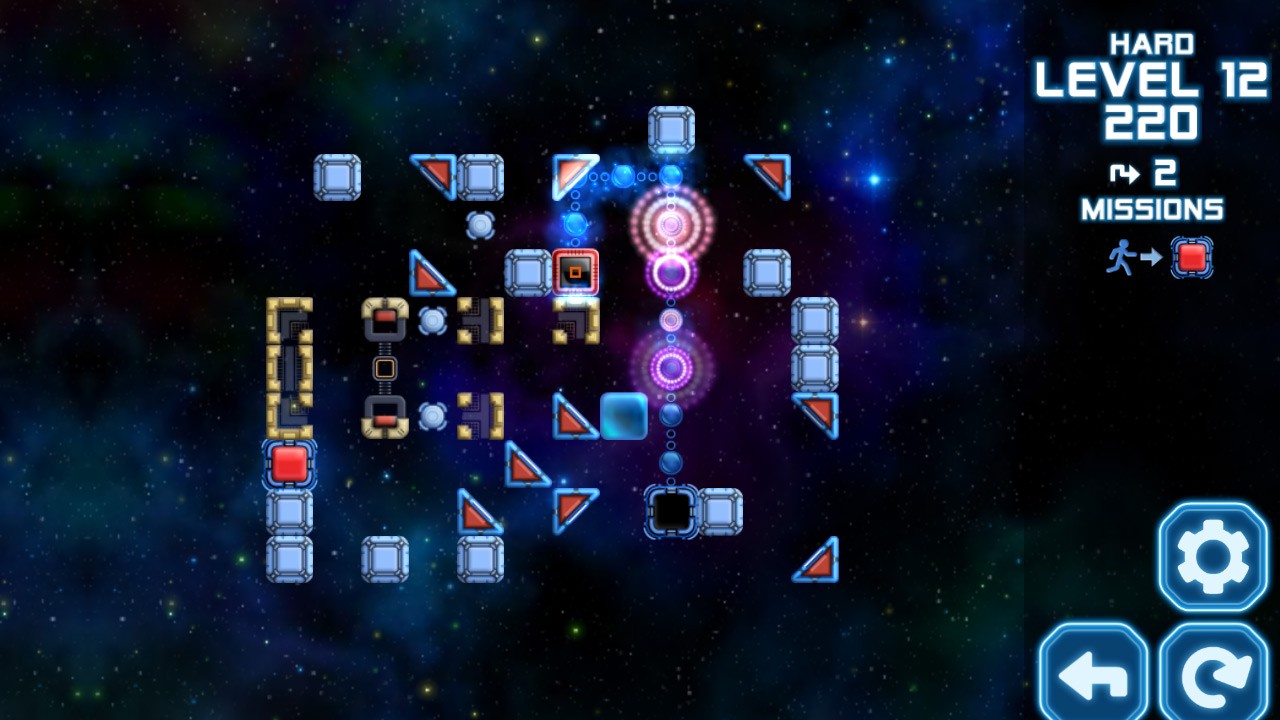 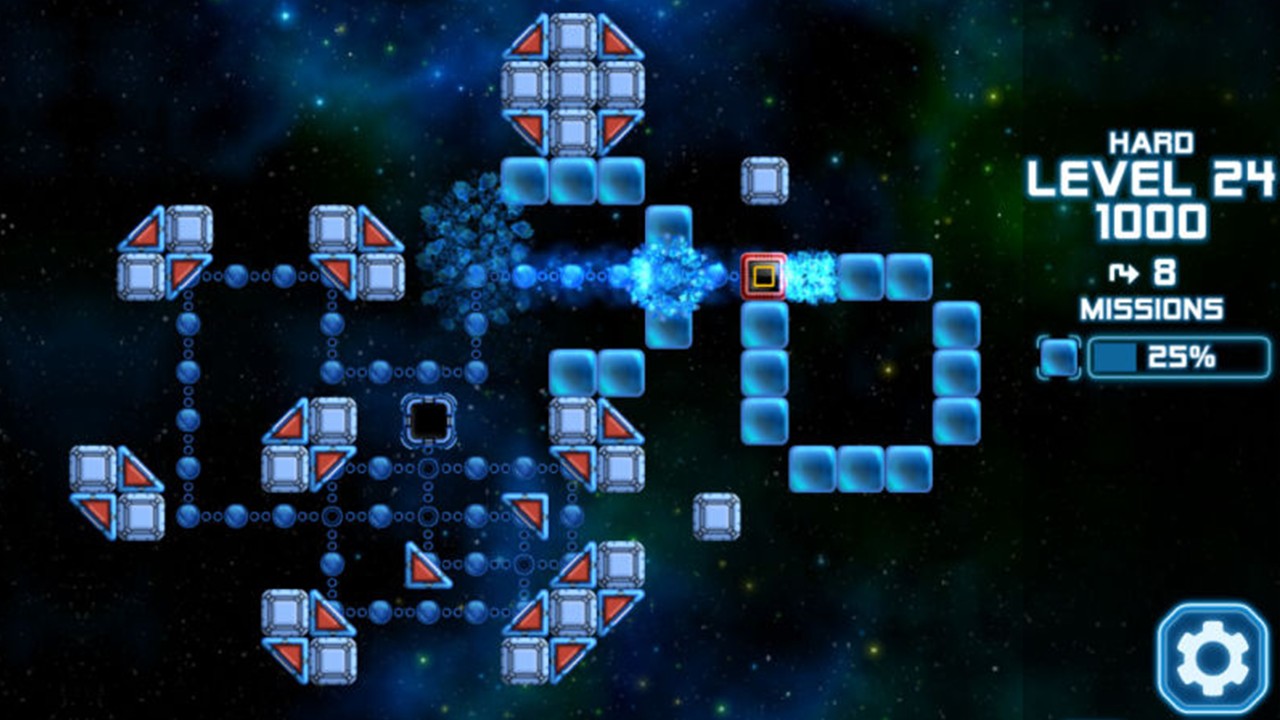 Orbox C is a puzzle game with lots of levels. The game done with a sci-fi spacey graphics, good sound and music. Controls are simple and responsive. We put great effort into level design.

Move the orbox between various blocks to complete the missions. There are several types of missions. 8 packs with 30 levels in each pack. 240 levels overall. We plan to add more level packs into the game with new exciting mechanics!

There is some sci-fi story idea behind this. We may add story mode if the game go good. If you want to know few details about this. Here they are:

In distant future 30XX giant box shaped objects started to appear just from nowhere. Destroying everything under them. People called them - Necroids. They look like some kind of giant bio cells. They just appear and stay on place.

Orbox is an experimental way to destroy necroids. The weapon power is too weak against necroids. Orbox made from very rare materials. There is pilot inside it, in a capsule with liquids. So he controls the orbox.

The size of the orbox is a size of a basic necroid. So it's very huge. A size of a star. The blocks and other stuff in the game are not solid objects. That would take too much resources. Those are special projections created by small projectors.

Necroids provoked another danger. Necrobots. A robots that found benefits from necroids, and destroy everyone around. But there is a twist about that I would not reveal here.

Note: Currently there are no necroids and necrobots in the game. I hope in future we will update the game with the story mode and those enemies.