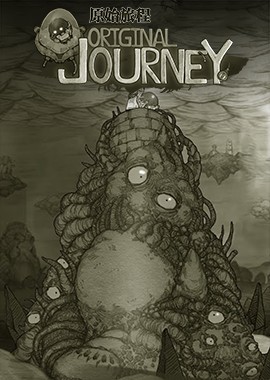 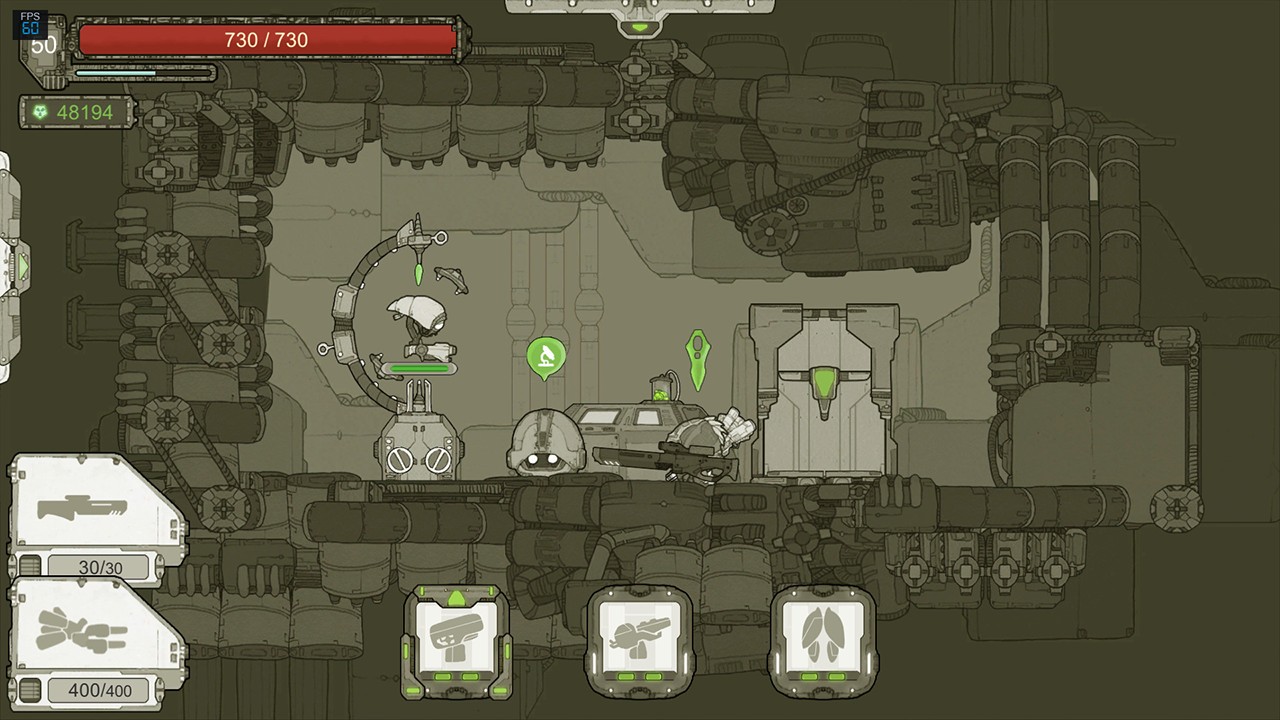 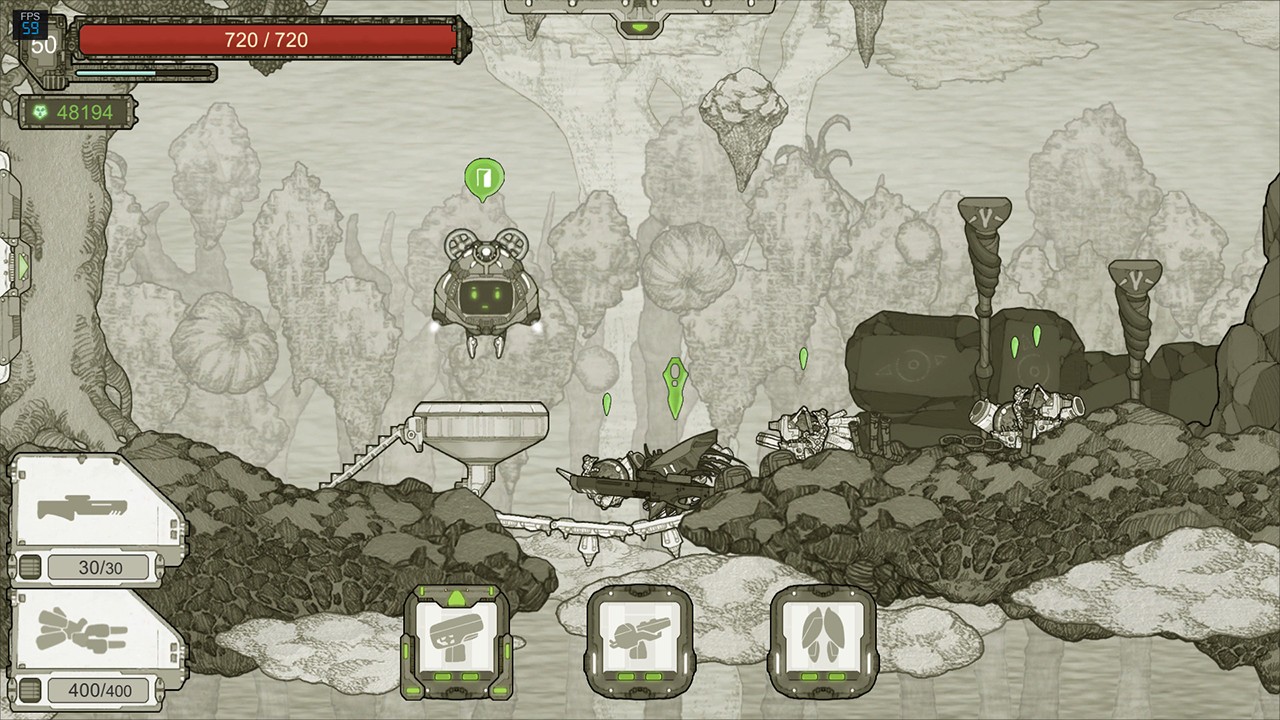 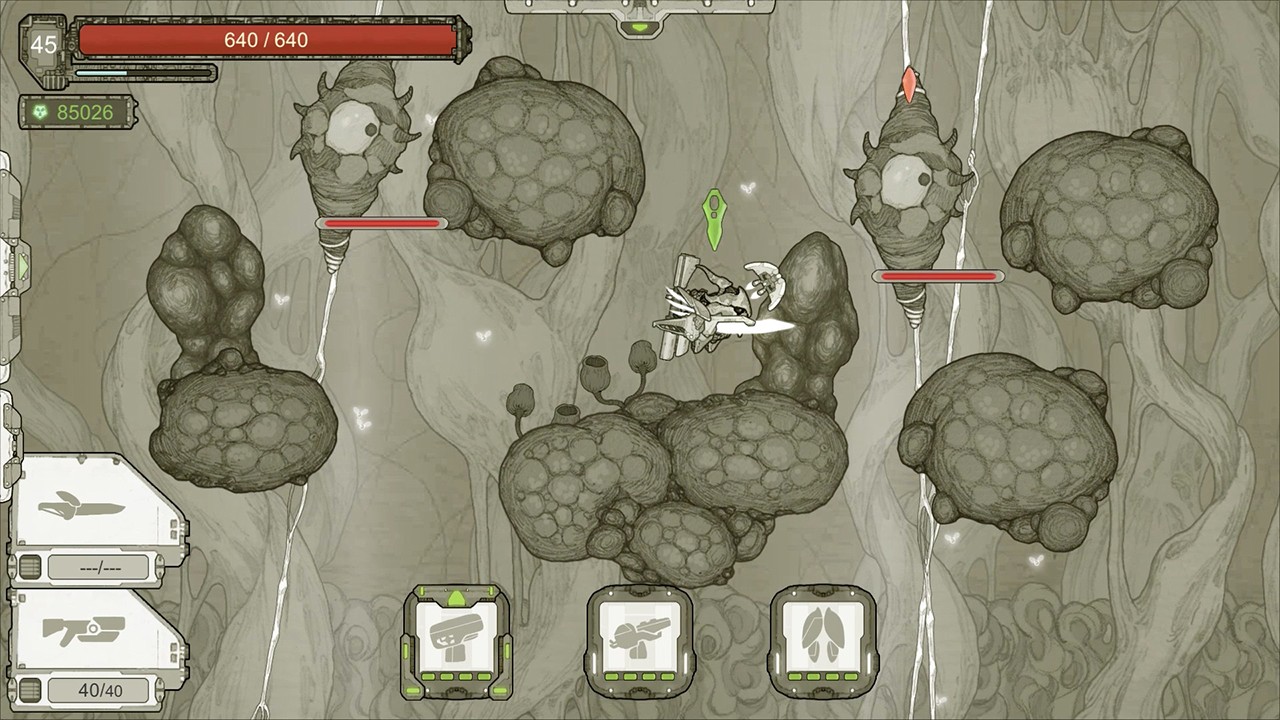 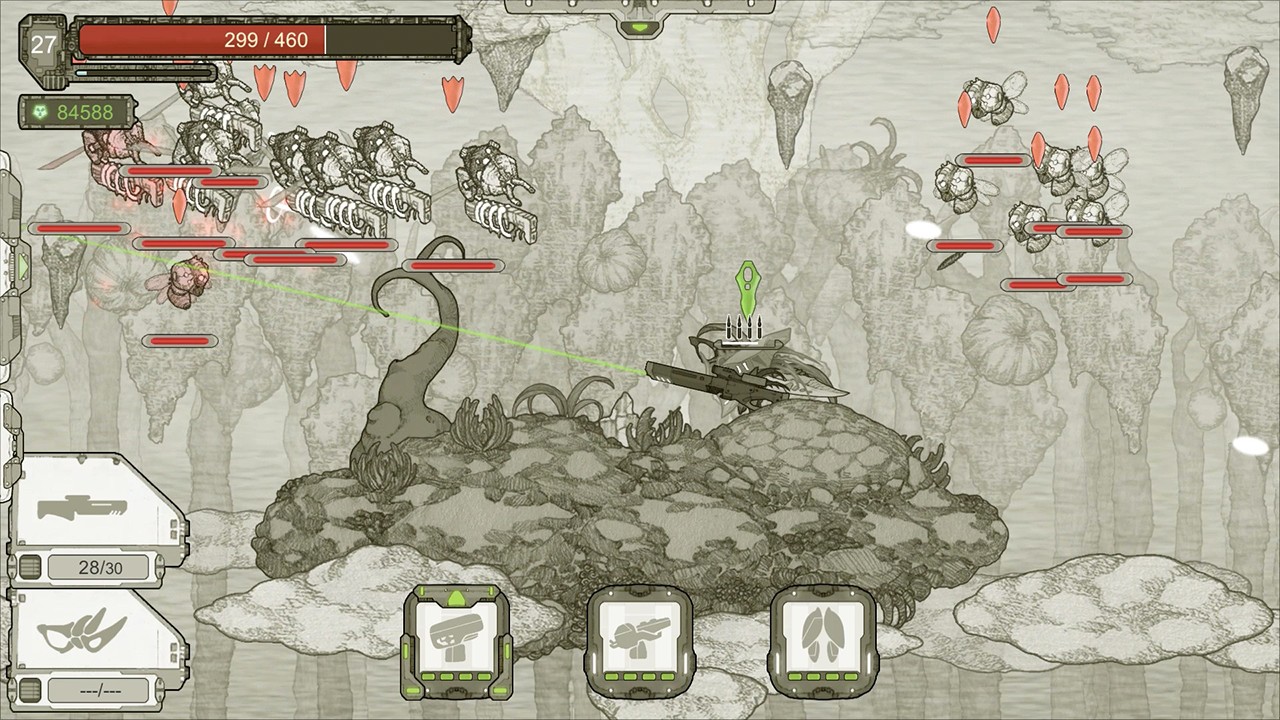 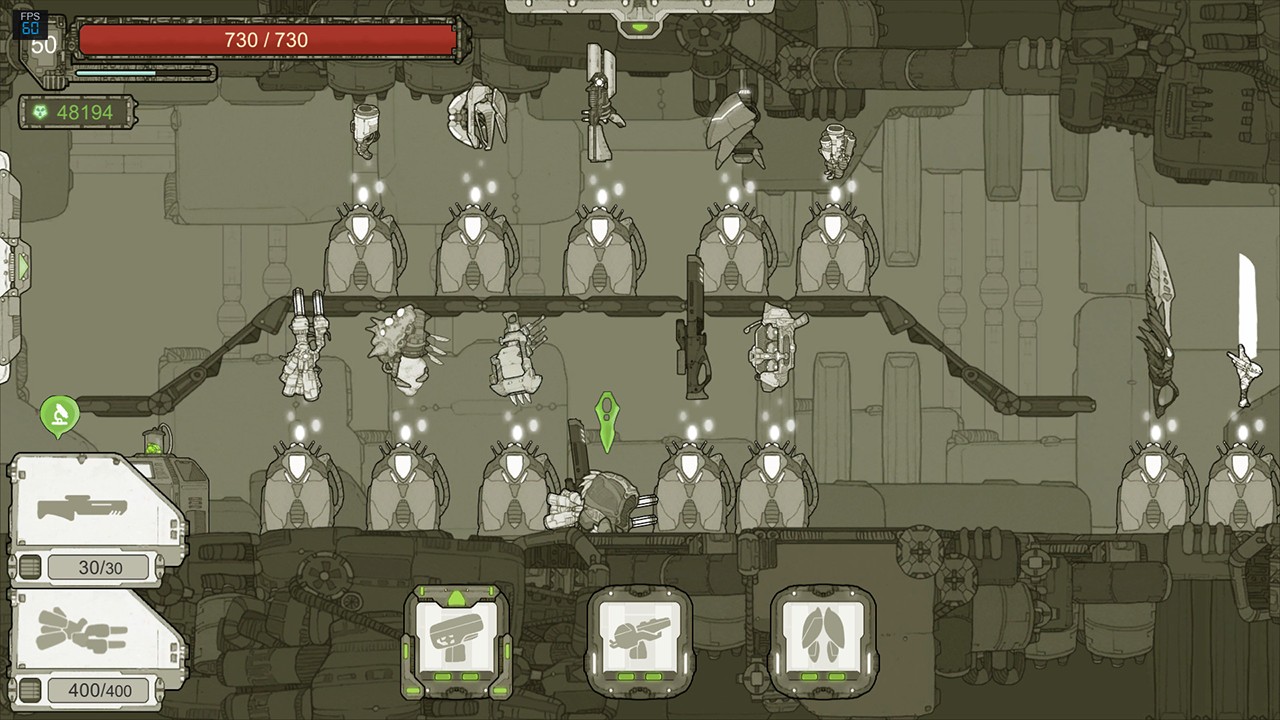 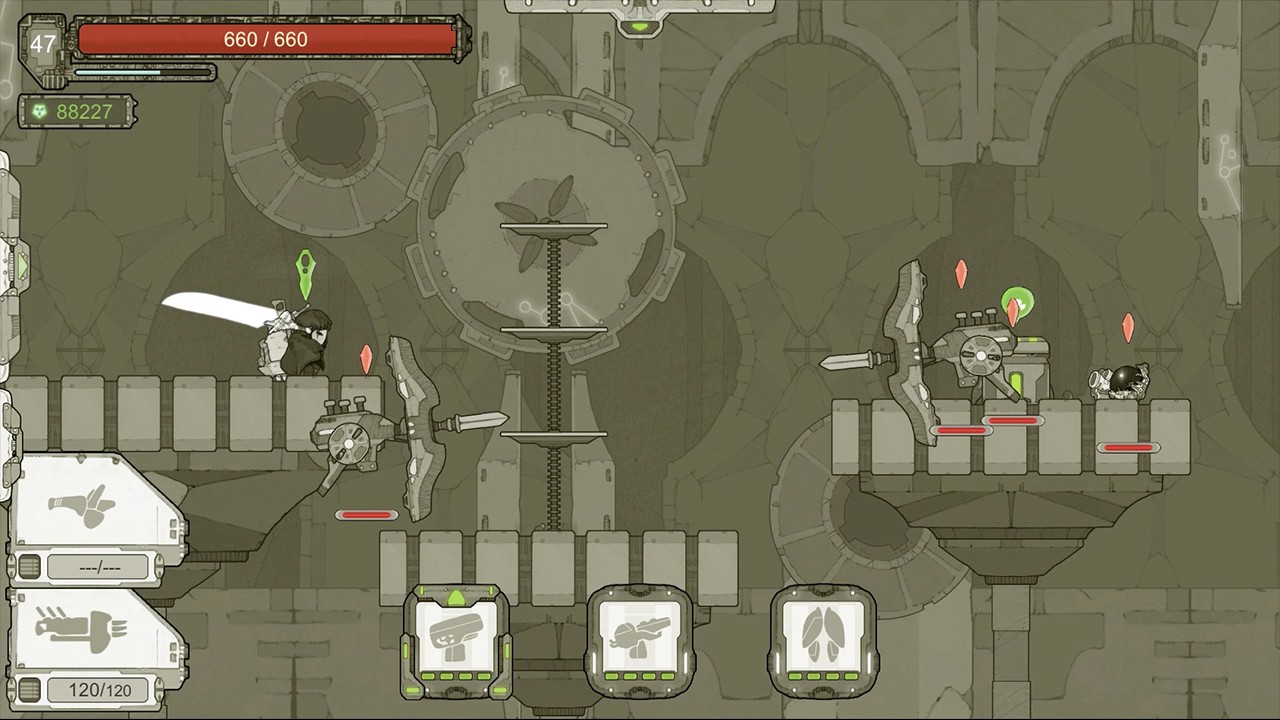 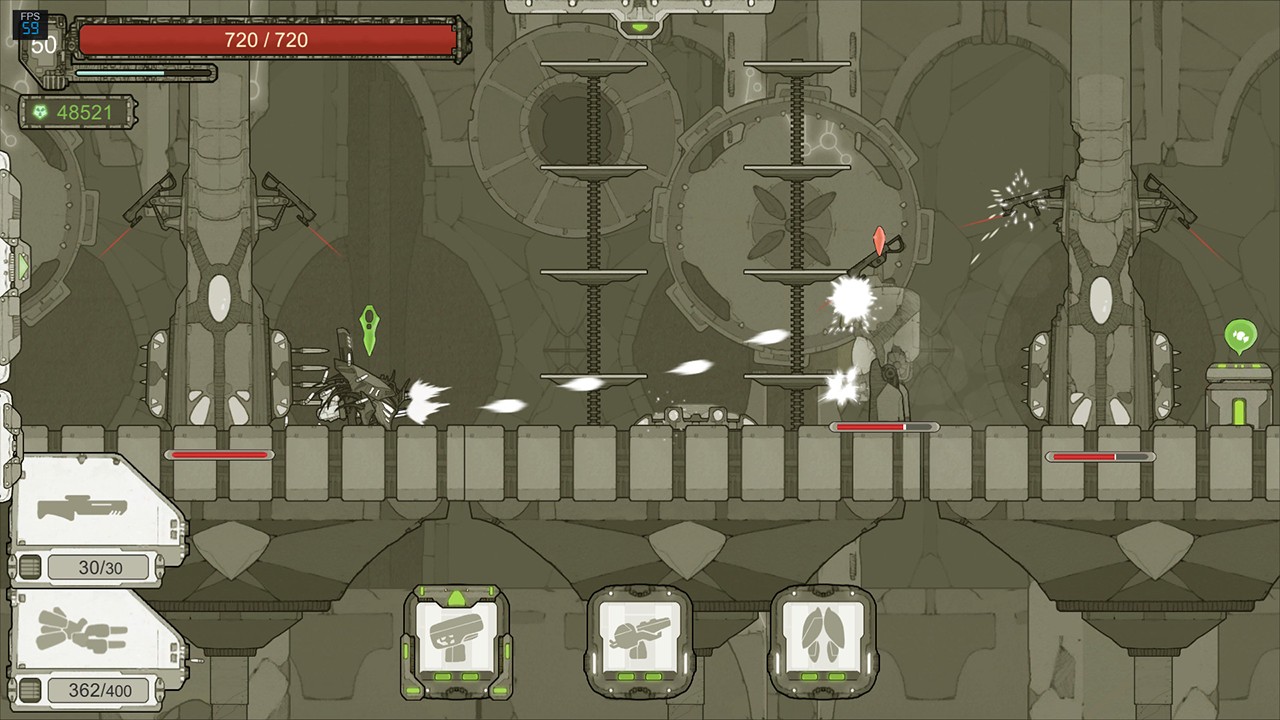 You are a rookie soldier in the army of a space faring race, under the command of a legendary war hero. Your mission is dangerous, but the fate of your people depends on your success. Battle your way across the ever-changing surface of Planet Shadow with an arsenal of sci-fi weapons and mech armor, improve your skills and upgrade your gear.

Somewhere on Planet Shadow lies the Origin Stone, an ancient artifact that can save your homeworld. Overcome the hordes of monstrous enemies that stand in your path and discover harsh truths hidden behind your invasion.