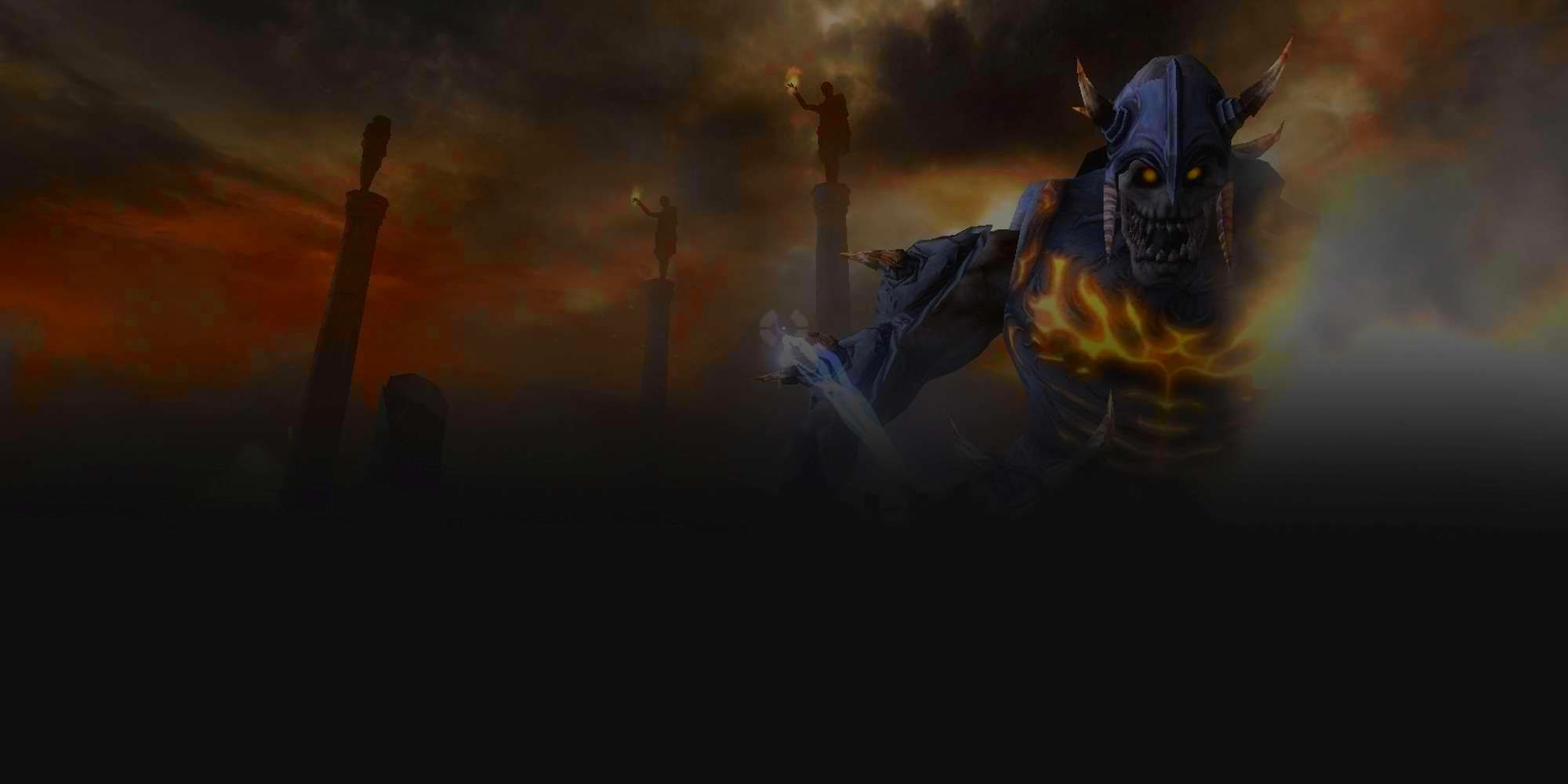 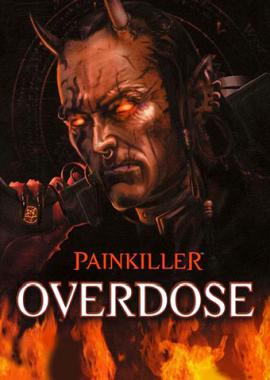 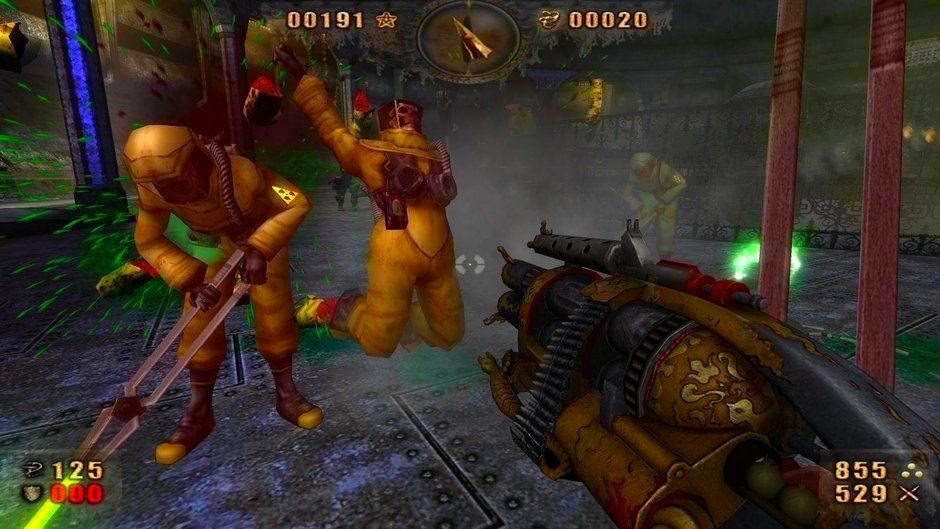 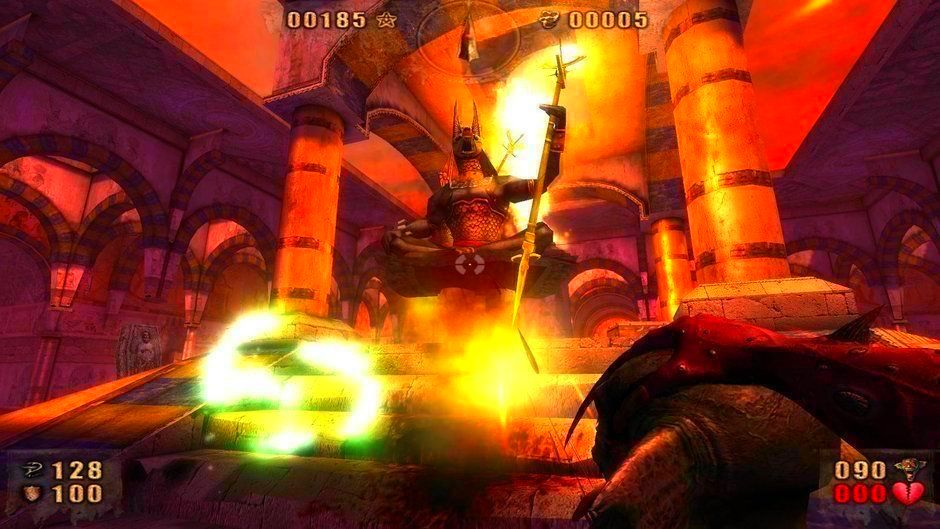 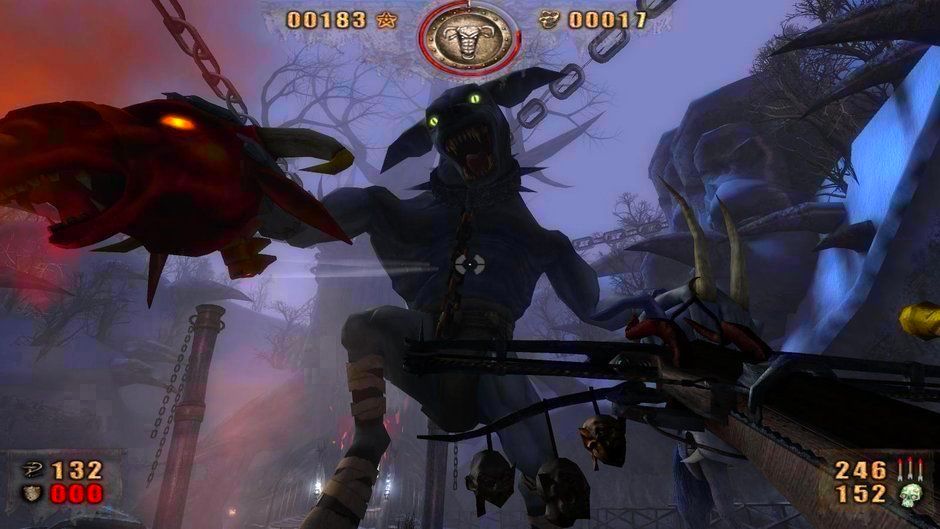 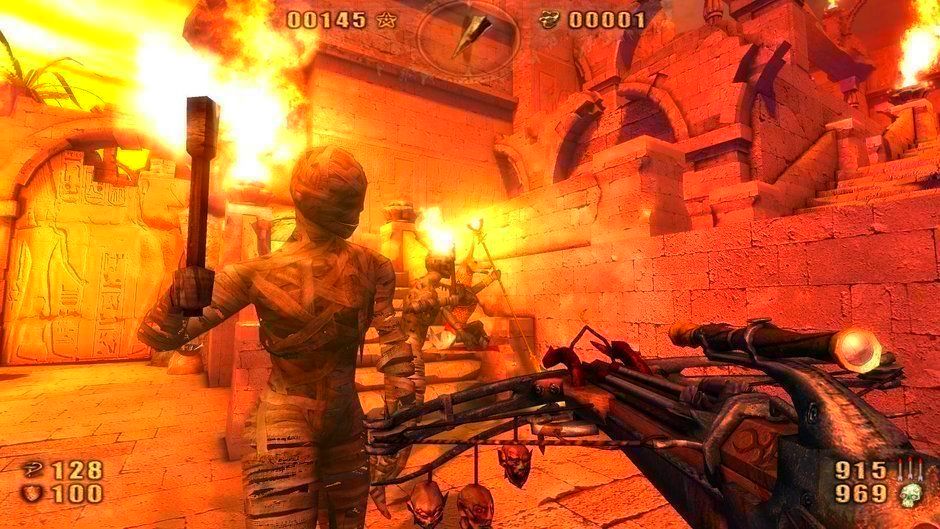 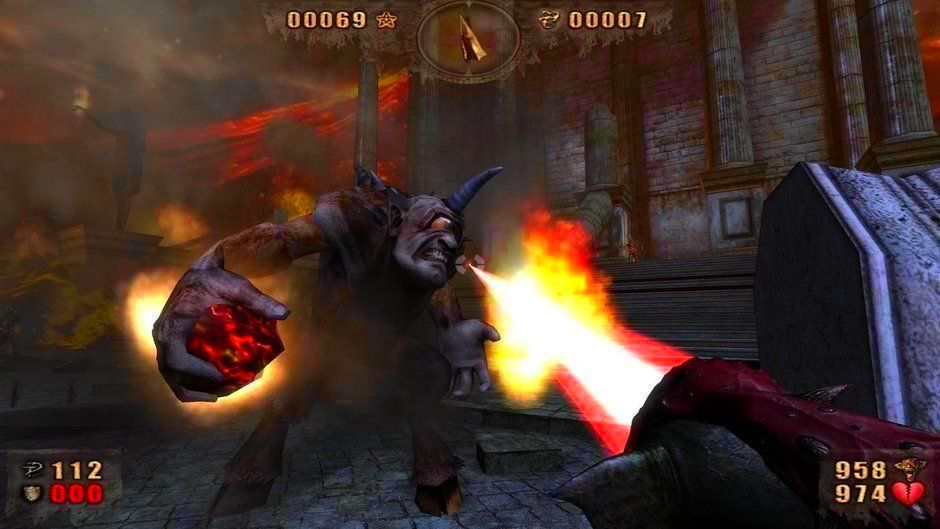 The critically-acclaimed and award-winning FPS franchise is back! Packed with tons of fast-paced, adrenaline-fueled single player and multiplayer action, Painkiller Overdose brings with it 6 innovative new demonic weapons, mind-bending physics, lightning-player maps, over 40 demented and sickly-twisted monsters from Hell and gigantic end bosses that will blow your mind!