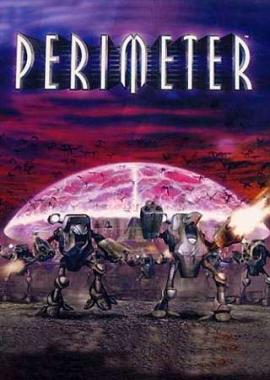 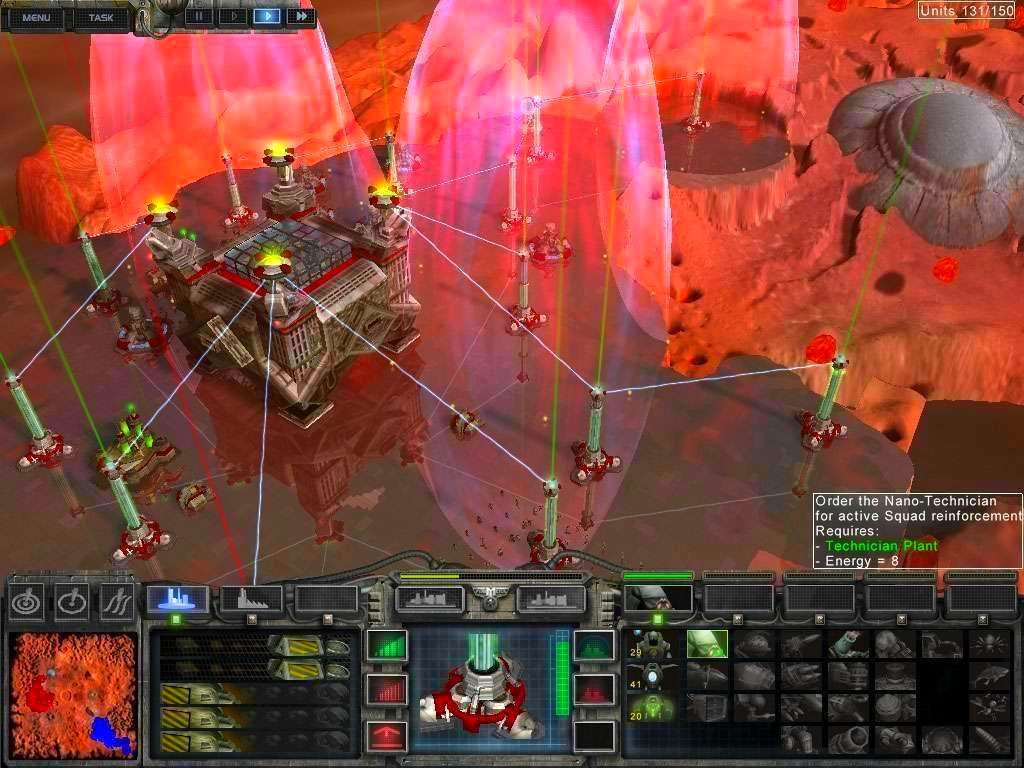 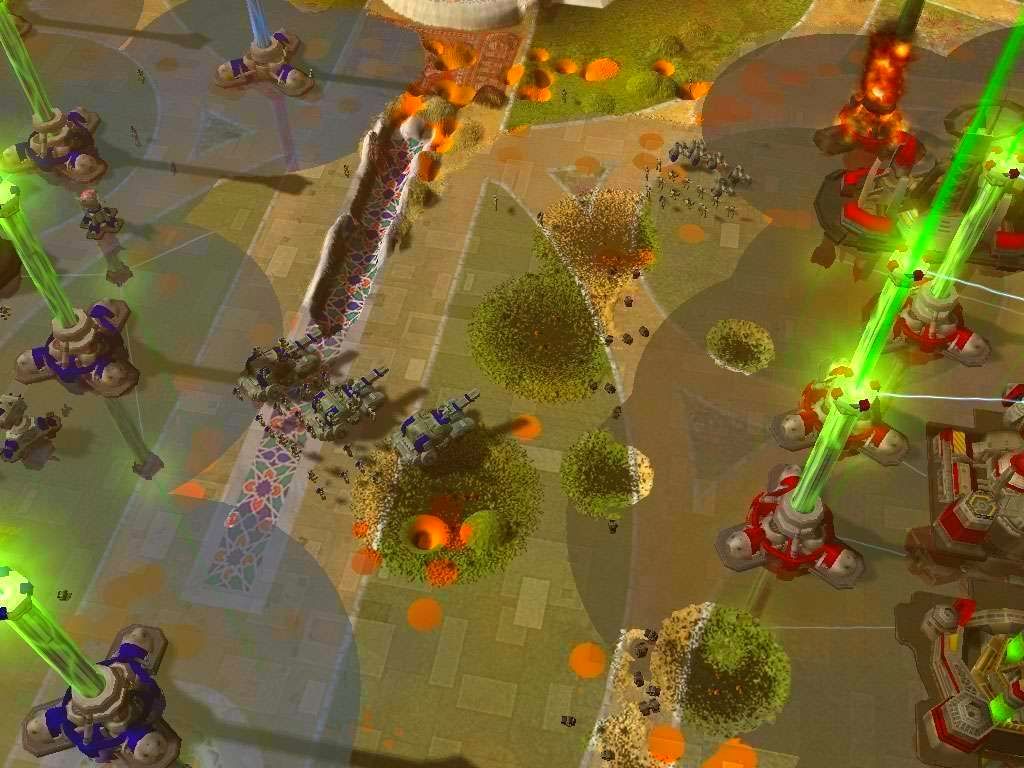 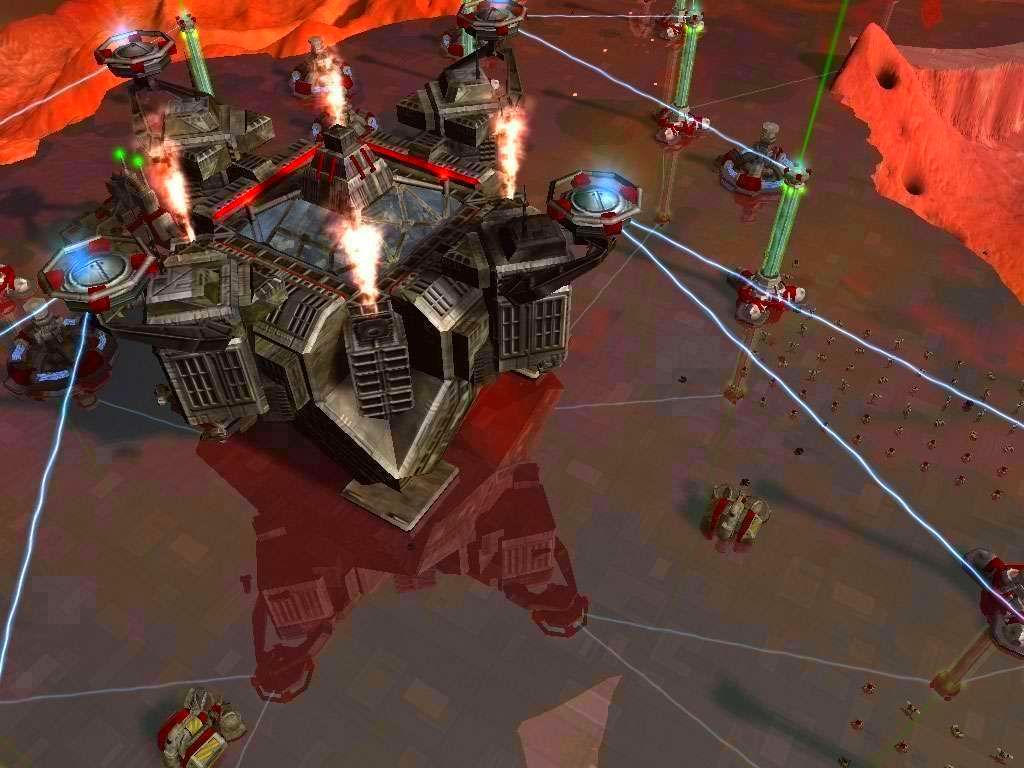 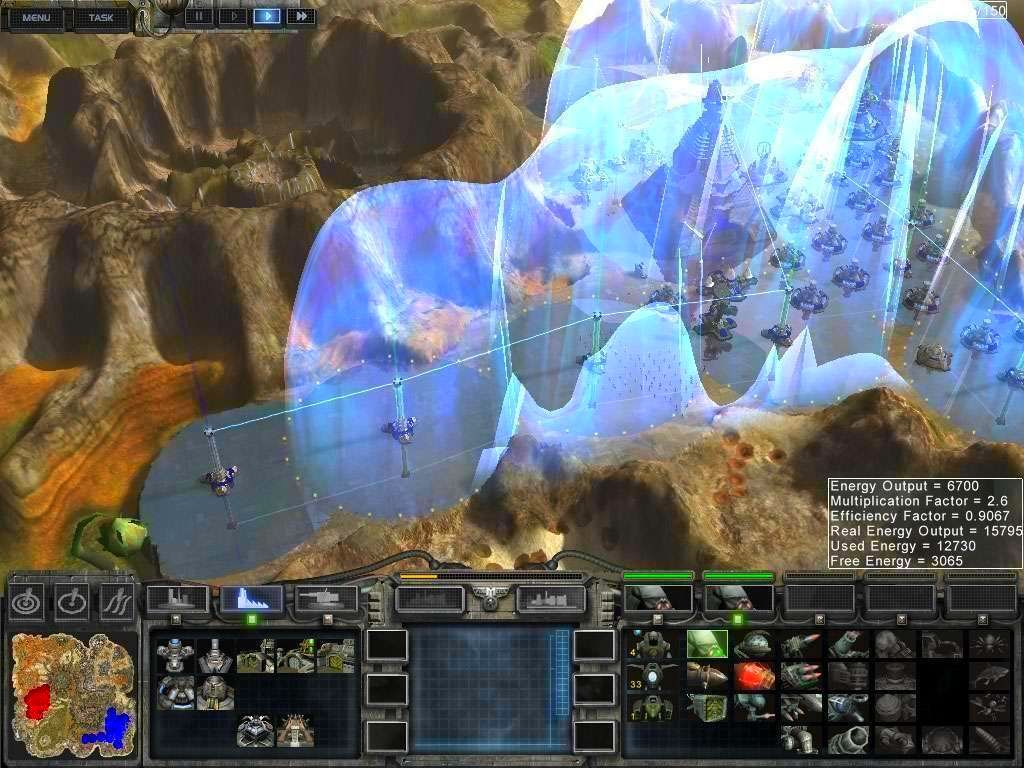 Perimeter is a real-time strategy game built on the concept of non-stop terraforming. The gamer will embark on territory seizure by means of especially designed units thus turning it into the principal energy resource. Then the subsequent encircling of the zones with an impenetrable perimeter will follow. Alongside unique terraforming and protecting perimeter opportunities the game provides powerful nanotechnologies, which allow managing groups of modifiable combat units. The necessity of efficient strategic territorial planning and tactical flexibility of combat units make the game appealing to any admirer of strategy genre.

The game takes place in a detailed science fiction universe and embraces an epic plot centered on the fate of Exodus civilization that once abandoned the dying Earth in search for a new world. The story leaves no sci-fi admirer indifferent and the gamer participates in a large-scale expedition covering several centuries in mysterious Pshychospere worlds. Perimeter does not copy other RTS products but instead offers a well-balanced combination of new terraforming principles and territorial wars with traditional strategy elements.

Features: - Real-time terraforming influenced by the special units, explosions and natural geological processes. For the first time in strategy genre history the landscape is an active participant in combat, not just a static background. - Territorial warfare. The gamer encircles terraformed and captured zones by static and impenetrable force cupolas that essentially change combat tactics as protecting perimeters of opposing parties annihilate. - Combat units composed by the gamer are no longer integral during a mission. Owing to nanotechnologies they can be transformed right on the battlefield thus giving the player powerful tactical opportunities to adapt combat units to a particular situation. - Energy obtained from terraformed surface is the main multi-purpose resource. The whole infrastructure controlled by the gamer makes up a united energy system. Thus even squads operating far from the clusters depend on their structure and energetic potential. - Combat units are organized into squads. Thus the gamer does not need to control each unit and manages combat forces on the higher strategic level, giving orders to cluster groups. - The gamer witnesses and participates in the life of Exodus civilization along an extended timeline. Perimeter takes place in a detailed science fiction universe and embraces an epic plot centered on the fate of Exodus civilization that once abandoned the dying Earth in search for a new world. - Together with the Exodus the gamer will discover dangerous and mysterious Psychosphere worlds and link them to make the Great Chain. The split inside the - Exodus will cause a clash inside the Exodus civilization and insanity will gradually reach the Exodus from inside. - An original Perimeter soundtrack will appeal to any admirer of high-quality electronic music.