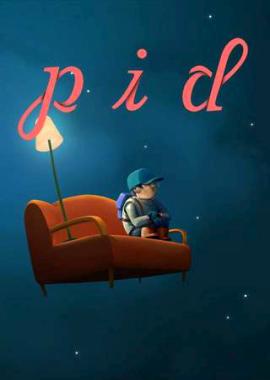 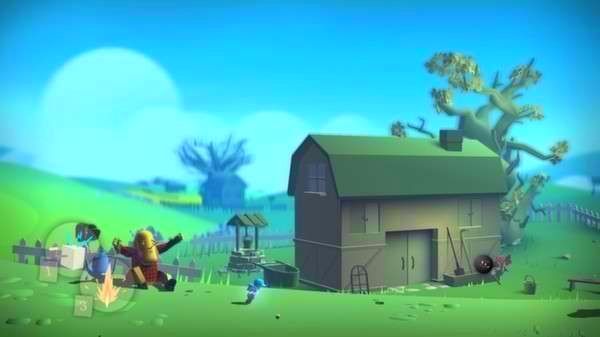 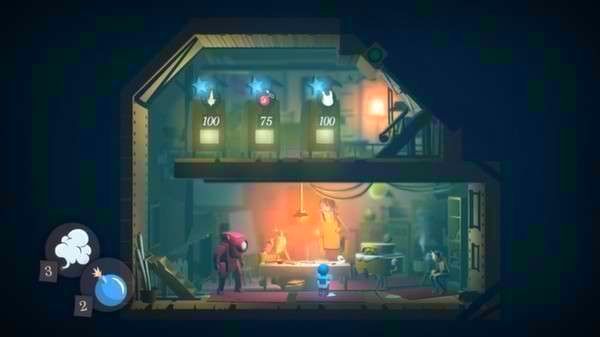 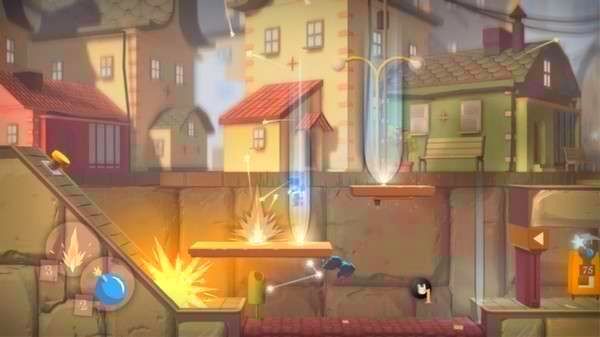 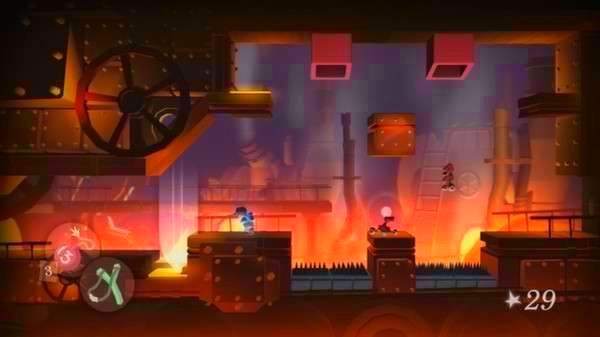 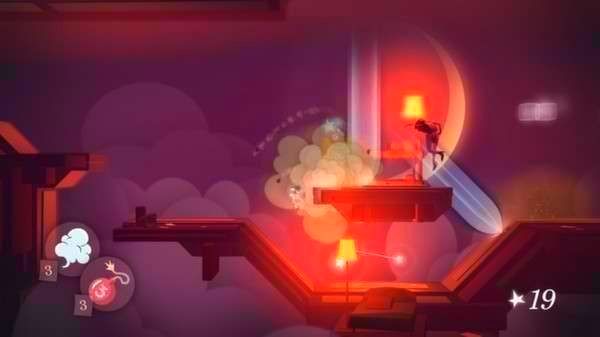 A young boy named Kurt finds himself stranded on a peculiar planet, and he must find his way home. Finding help from unlikely allies and the curious tools in his backpack, Kurt must use gravity-defying beams to conquer every platform and solve every puzzle on this strange journey. Featuring over 12 hours of action-adventure gameplay and fully-realized co-op, players are poised to experience a beautiful world set to an evocative soundtrack. With twenty-two different locations, dozens of foes and hundreds of secrets, Pid is like your world… only different.

Pid is a platform adventure game in which the player is given a rich set of features that he must use and combine to survive in the world. A wide variety of fast paced action, puzzles and precision platforming forces the player to creatively master the tools at hand. Gameplay situations can always be solved in tons of alternative ways and the rich contrast between the different locations challenges the player to adapt to enemies that demands new strategies and methods.

The core feature in Pid allows players to manipulate a powerful force that can be used to maneuver around the levels in thousands of unique ways. To top it off, it completely changes the way you maneuver within a 2d world. It's also used to move enemies and objects, deflect bullets, activate machinery and change level layouts. Mastering the use of this core feature will turn everything you know about platforming upside down.

Travel with a friend

In Pid, two players can experience the adventure together. In coop-mode, players are expected to truly cooperate in order to safely advance through the levels. Both are highly dependent on the other, and even if friendly cooperation is a must, there is plenty of room to wildly compete and test your retro skills against your friends.

During the course of the game, players will experience a lovely and very special soundtrack composed and recorded by Retro Family - a small group of studio musicians that focuses on tailored music for games, films, dance and theater.