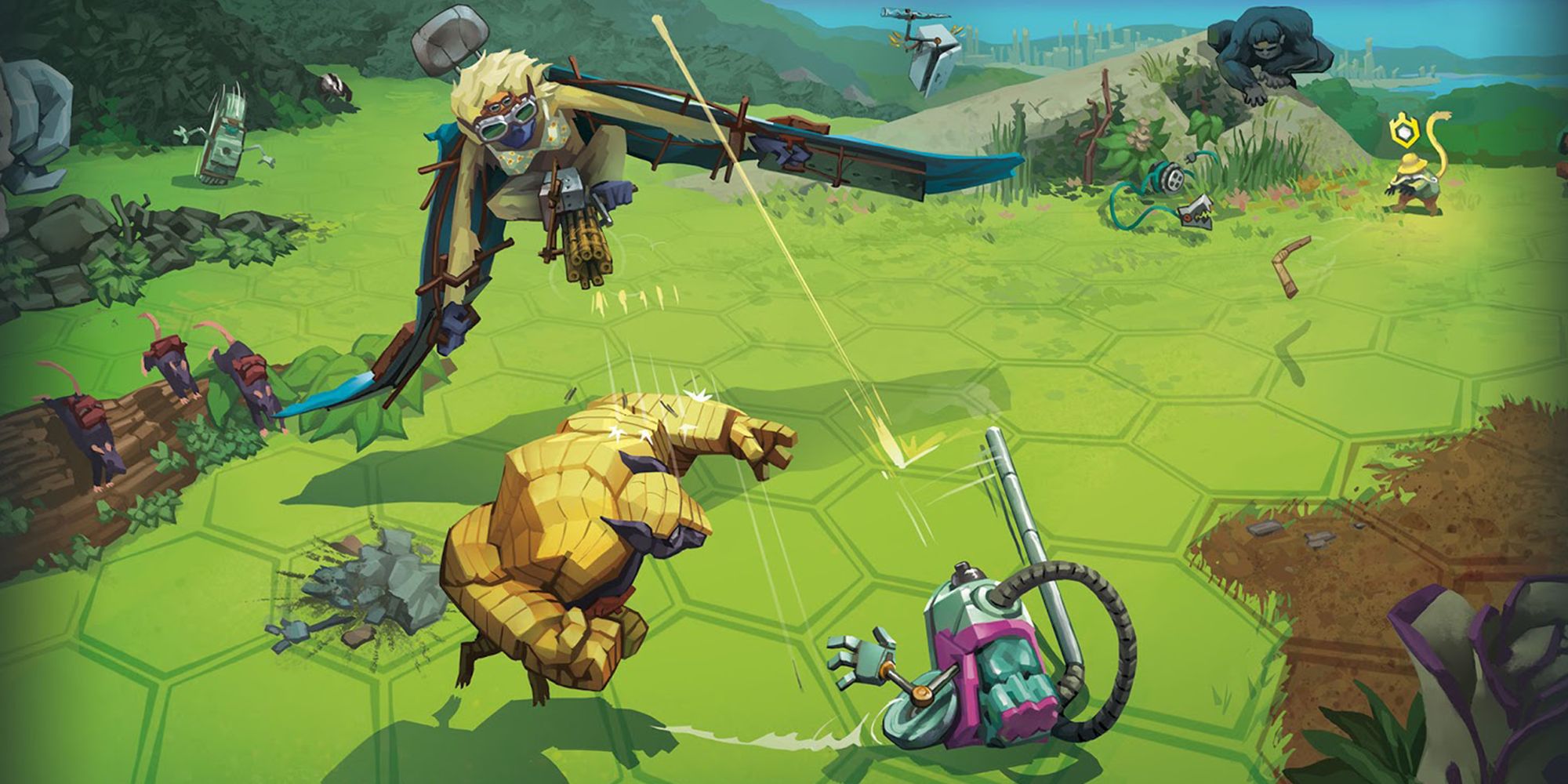 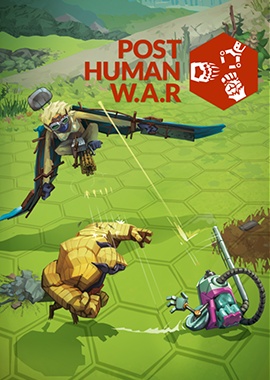 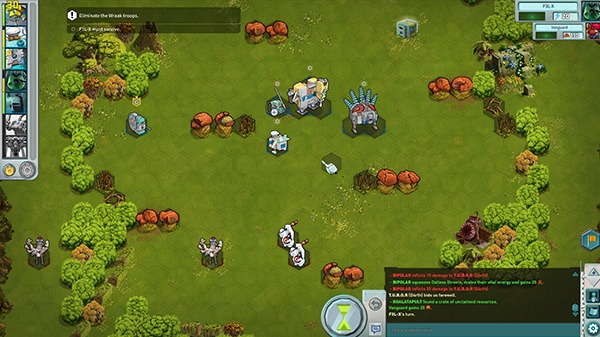 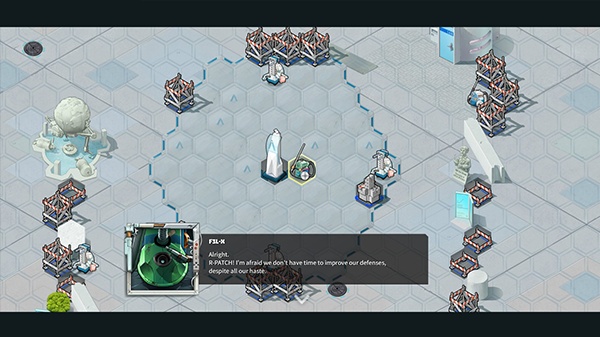 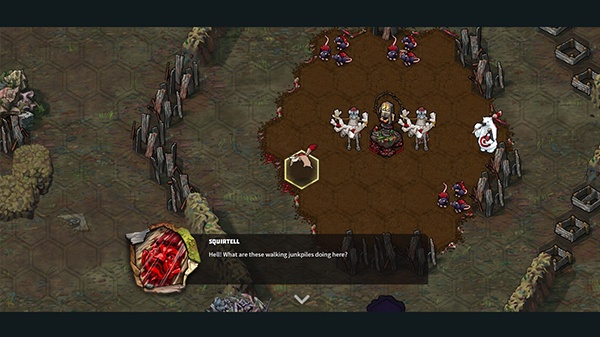 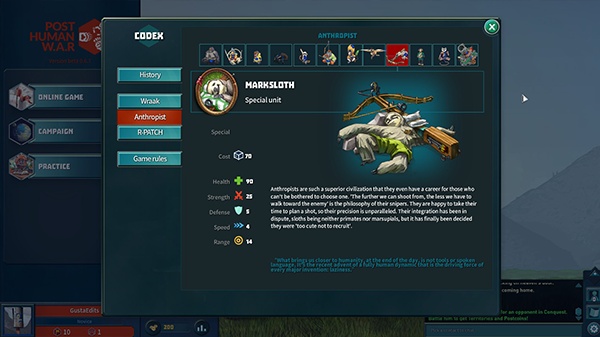 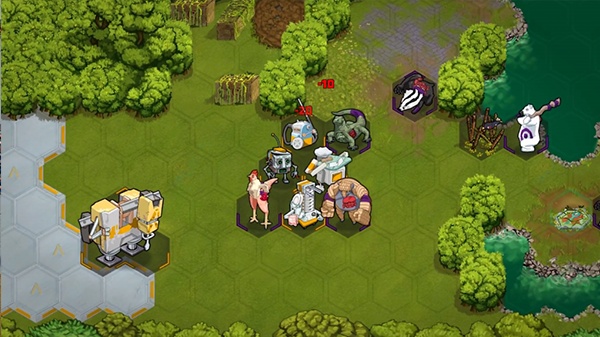 At the dawn of our third millennium, mankind went extinct, leaving behind a deeply affected planet Earth. Ferocious mutated animals, household robots converted for warfare, and inventive monkeys in tracksuits battle it out to decide the fate of the human heritage.

Form your armies and set off on an adventure through solo campaigns, or face off against players online! Experience a purely strategy-oriented gameplay with nothing left to chance, and filled with tactical challenges, bluffs and absurd humor.