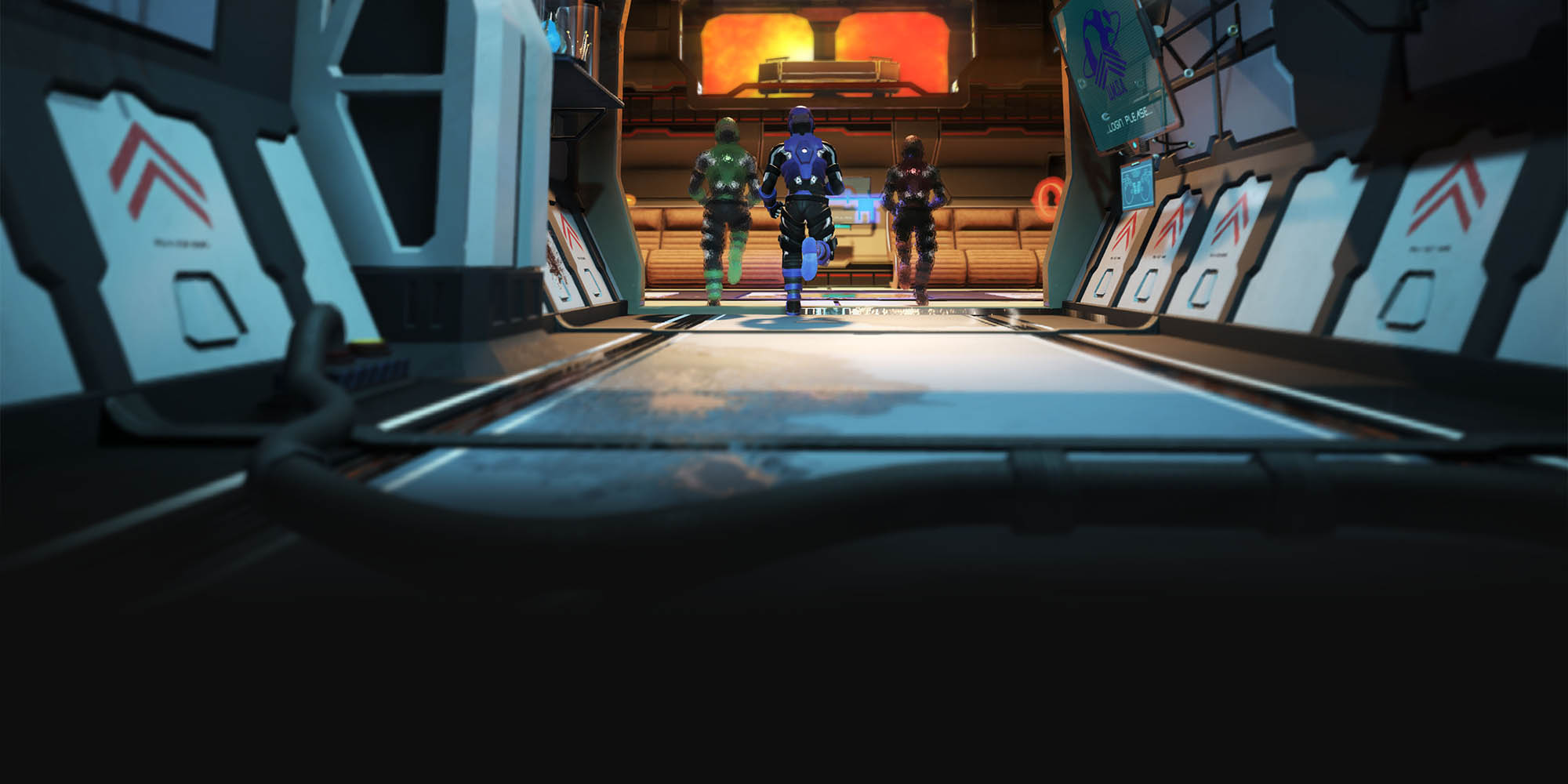 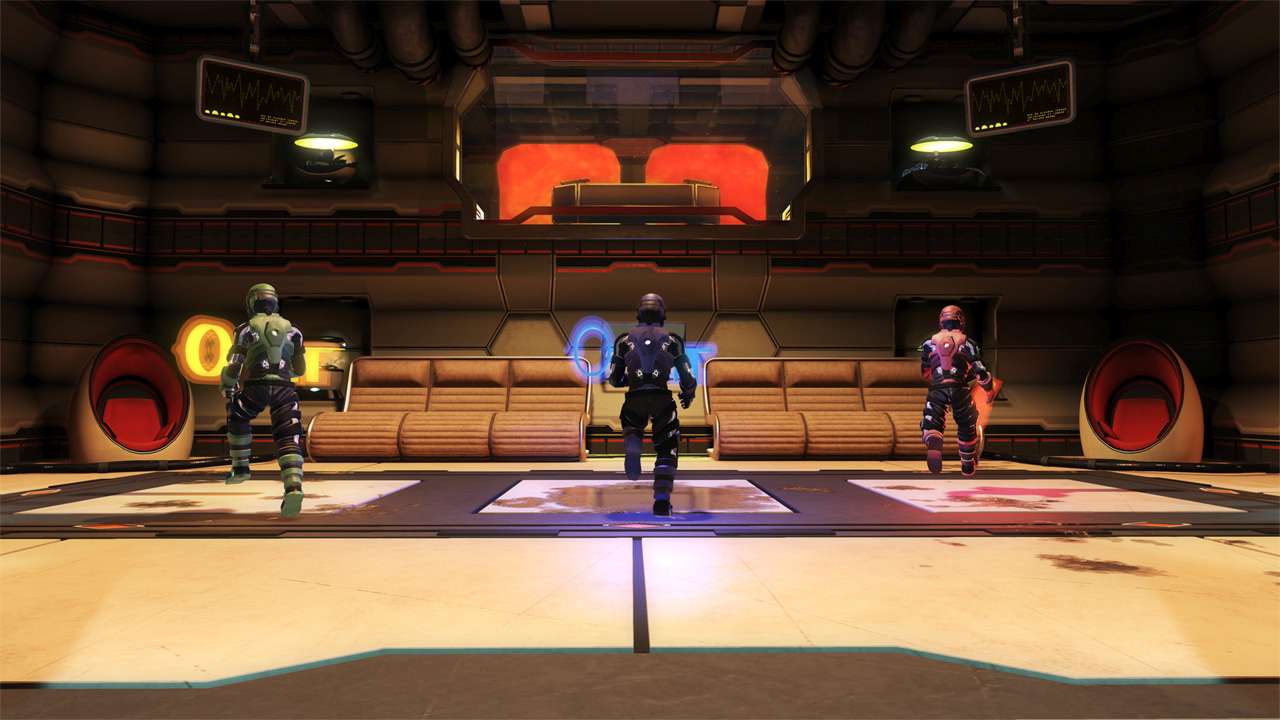 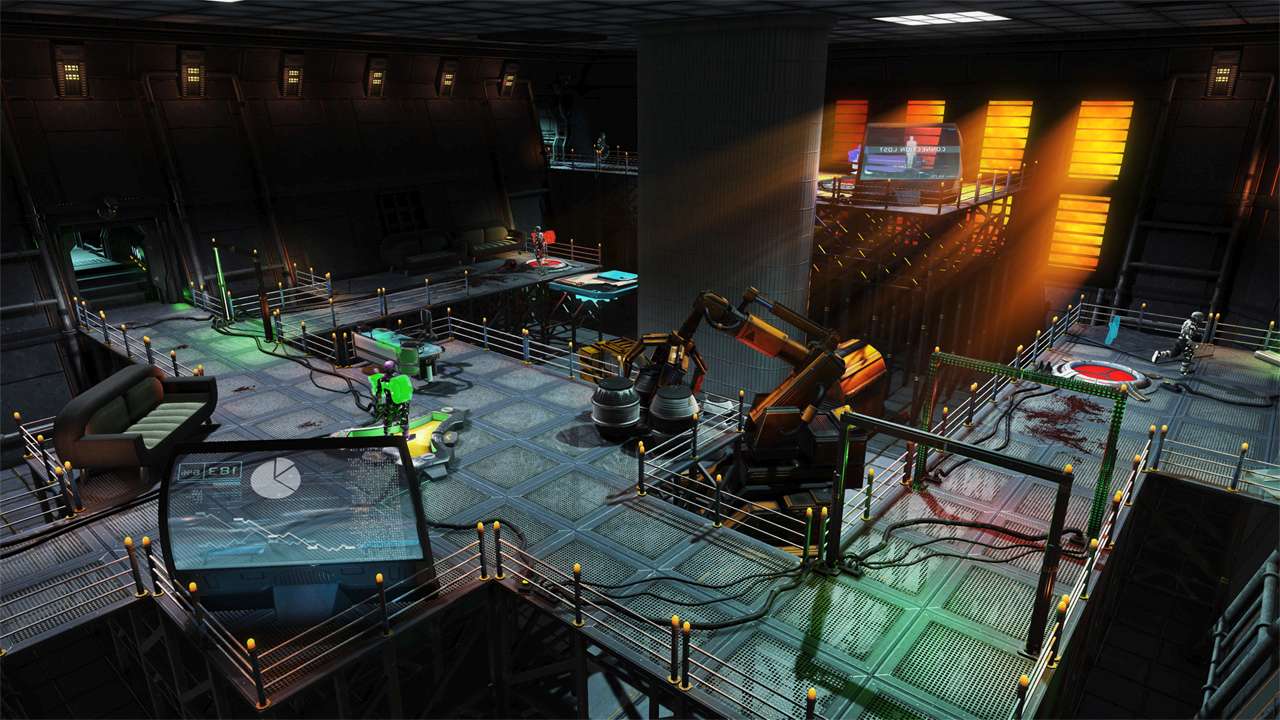 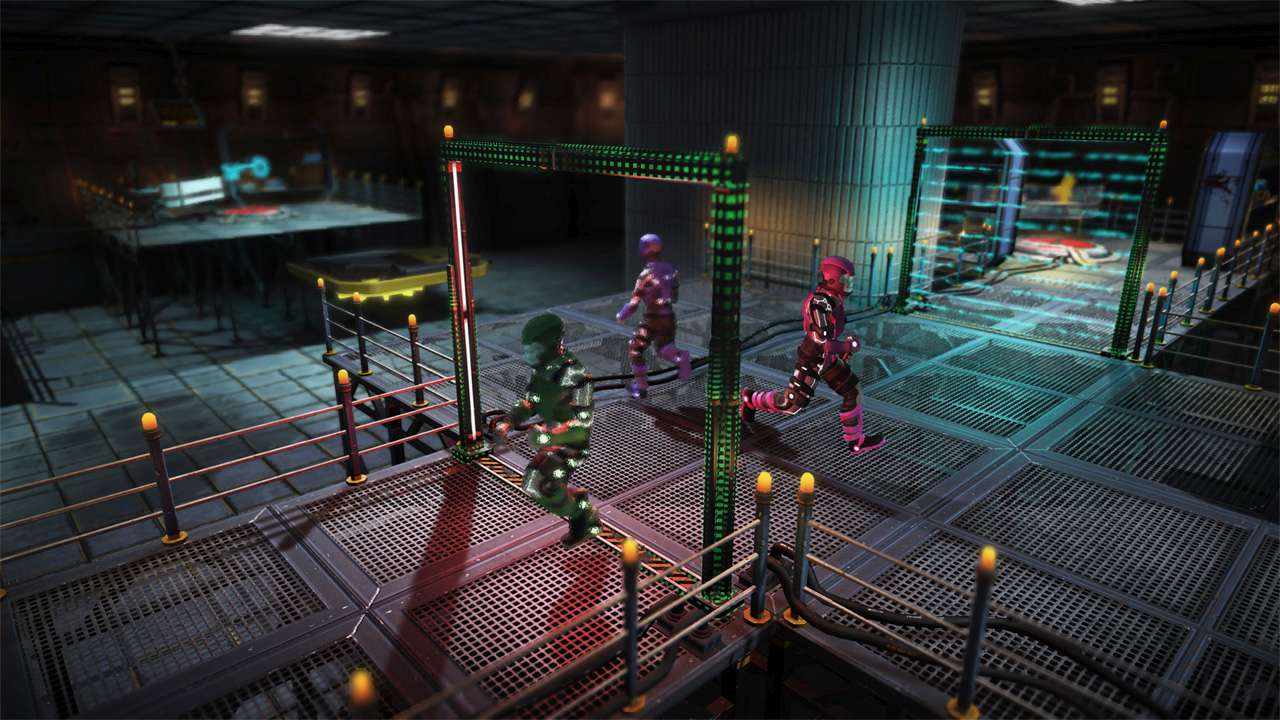 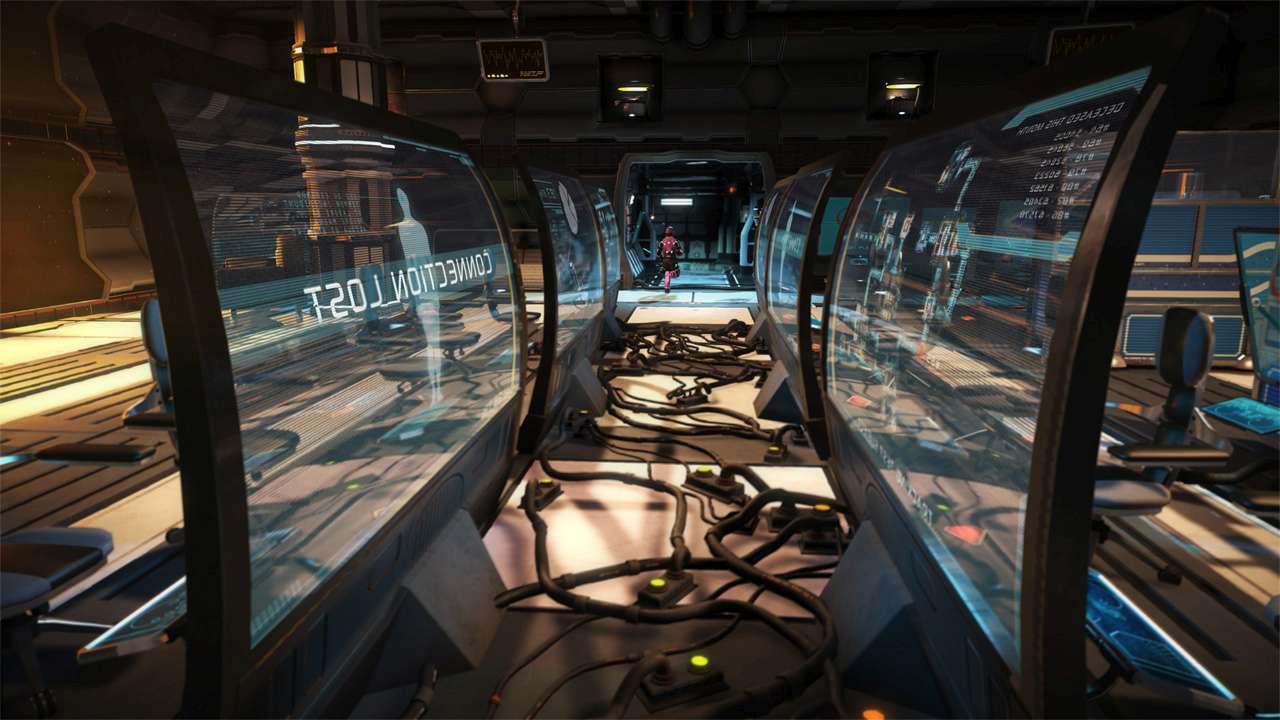 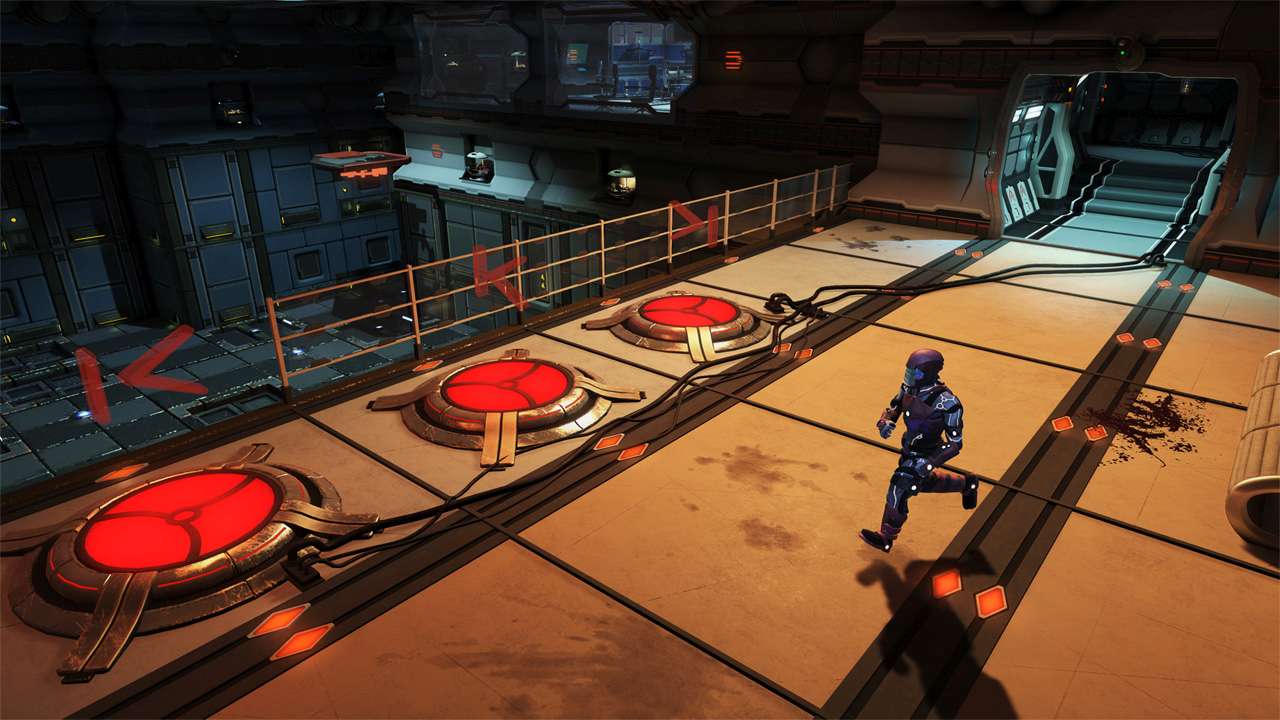 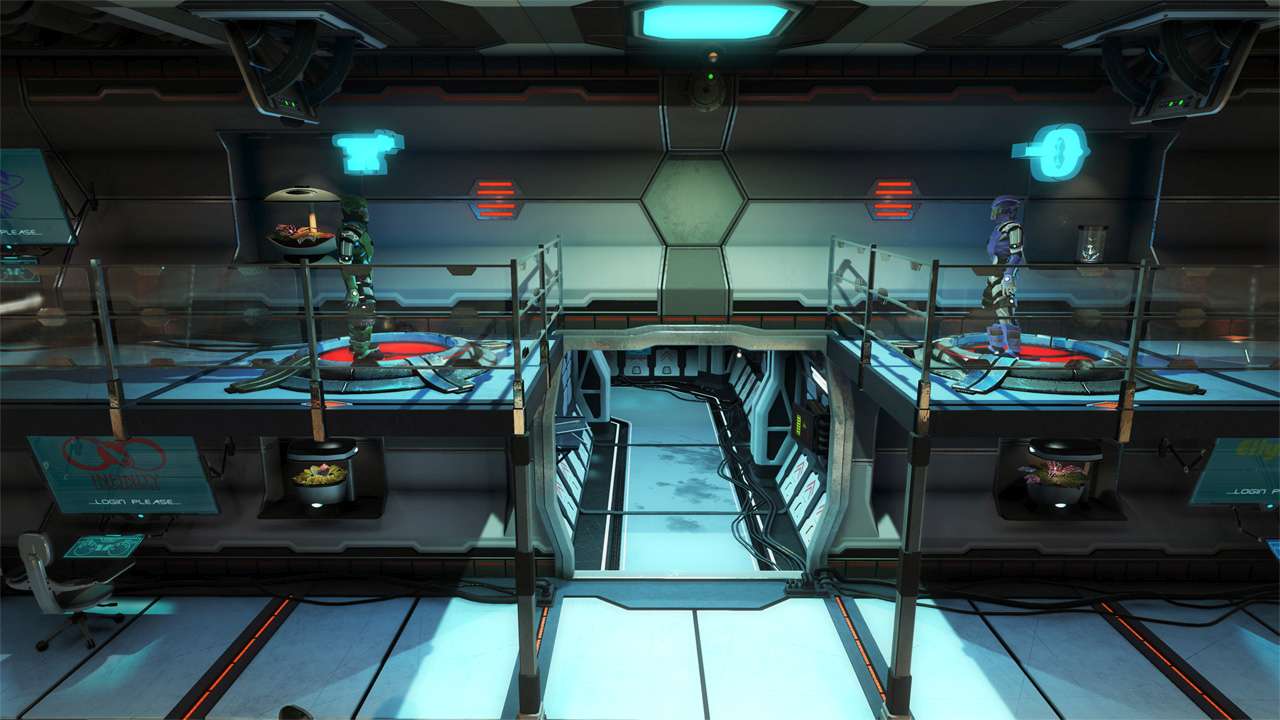 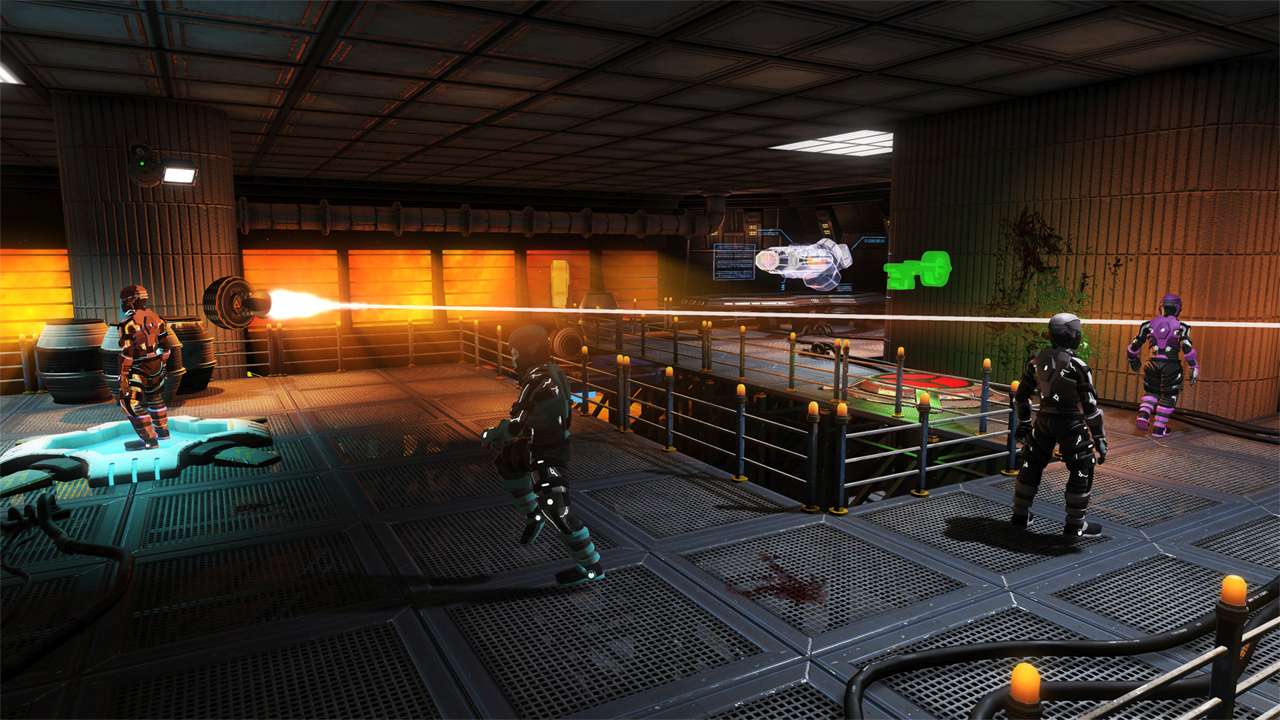 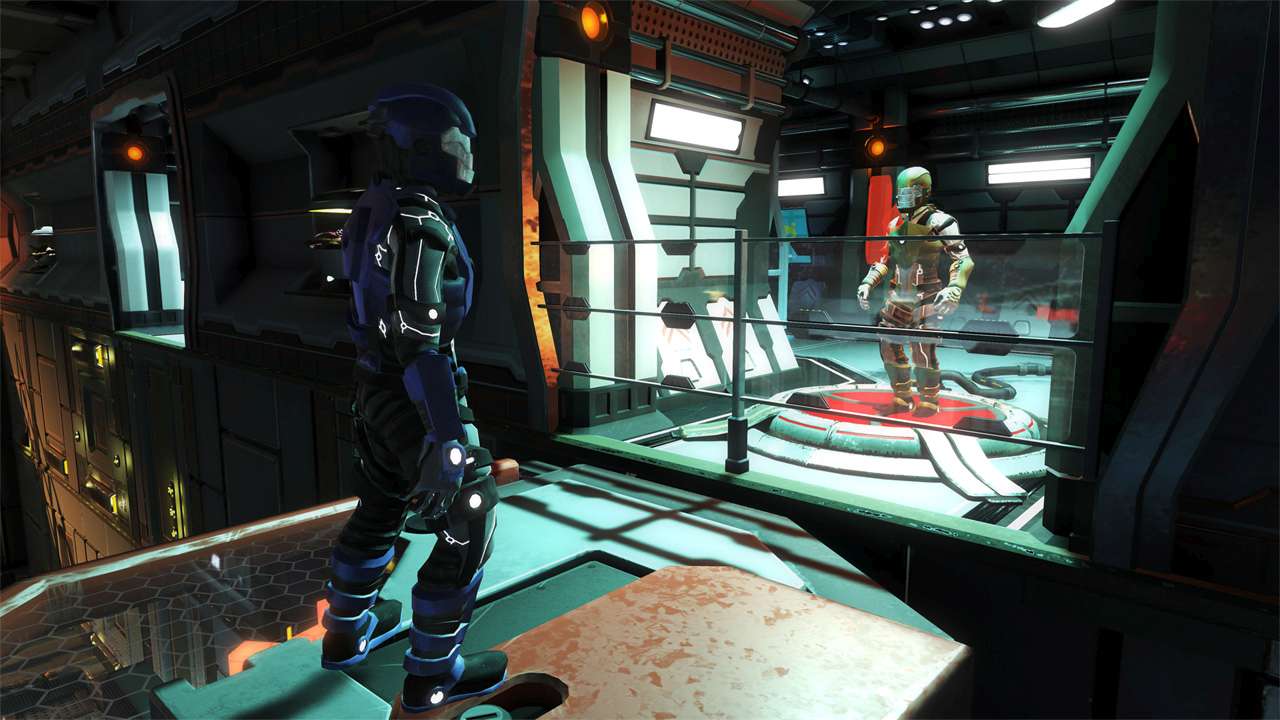 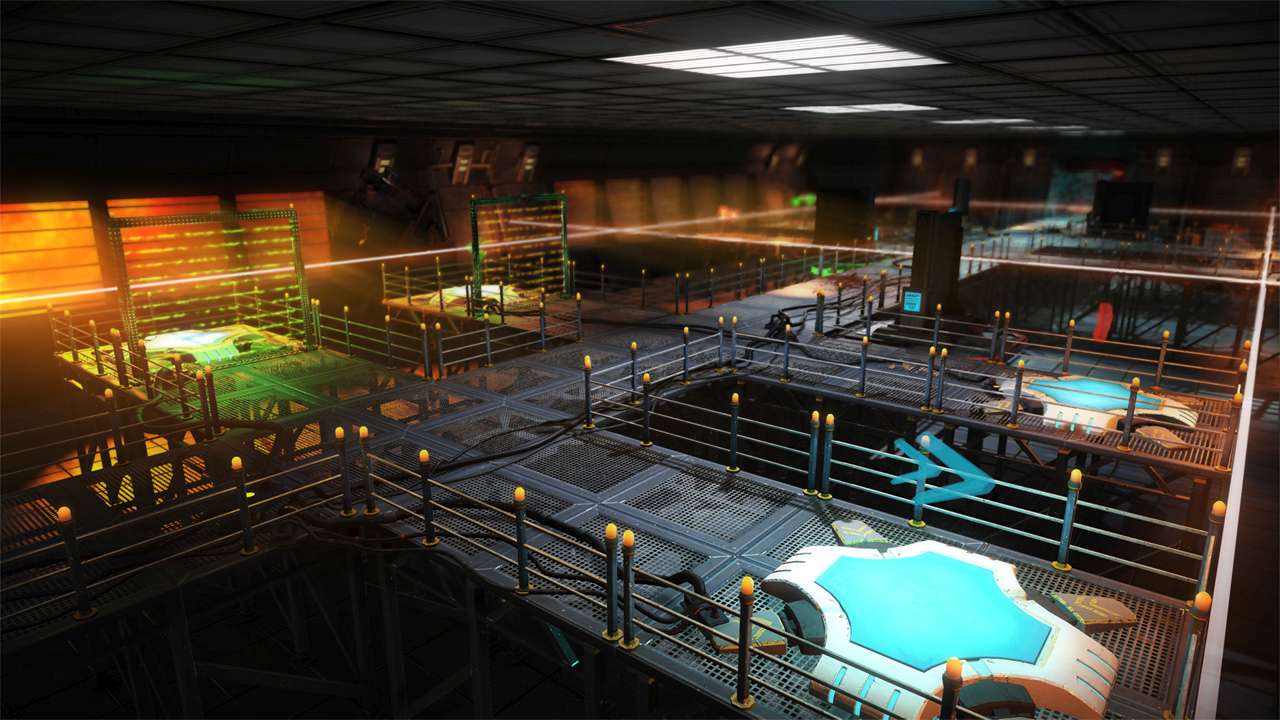 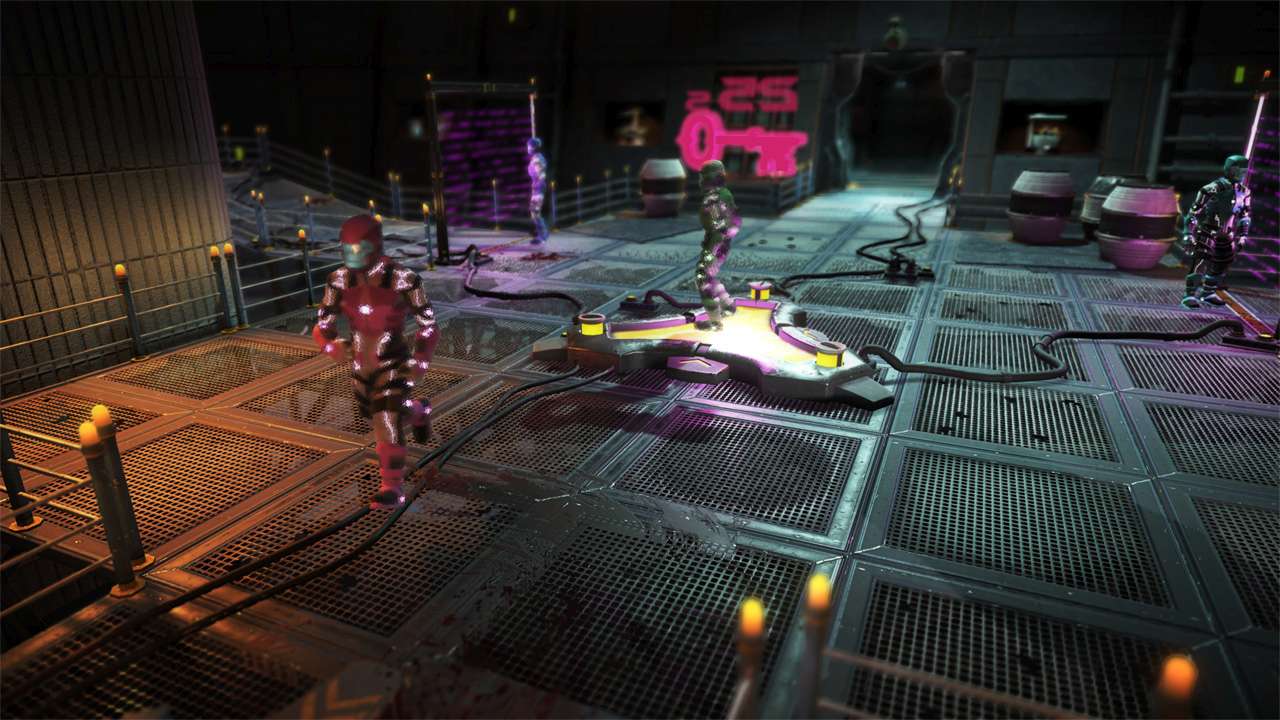 Project Temporality is set in a dystopian future where mankind has used theories by Martyn J. Fogg to ignite Jupiter and create new habitable planets out of its moons. You are #87, an involuntary test subject at a mobile research base residing at the outskirts of Jupiter's territory. As you progress through the game you will be learning more about your backstory and your abilities. But most of all, you learn to think about time in a nonlinear way, which is necessary to solve the later puzzles.

Project Temporality is really all about trying to change the ways the player thinks about time. Instead of considering it a single arrow going forward as in physics, we are treating it more like a branching tree that can double back on itself and sprout new branches at your command.