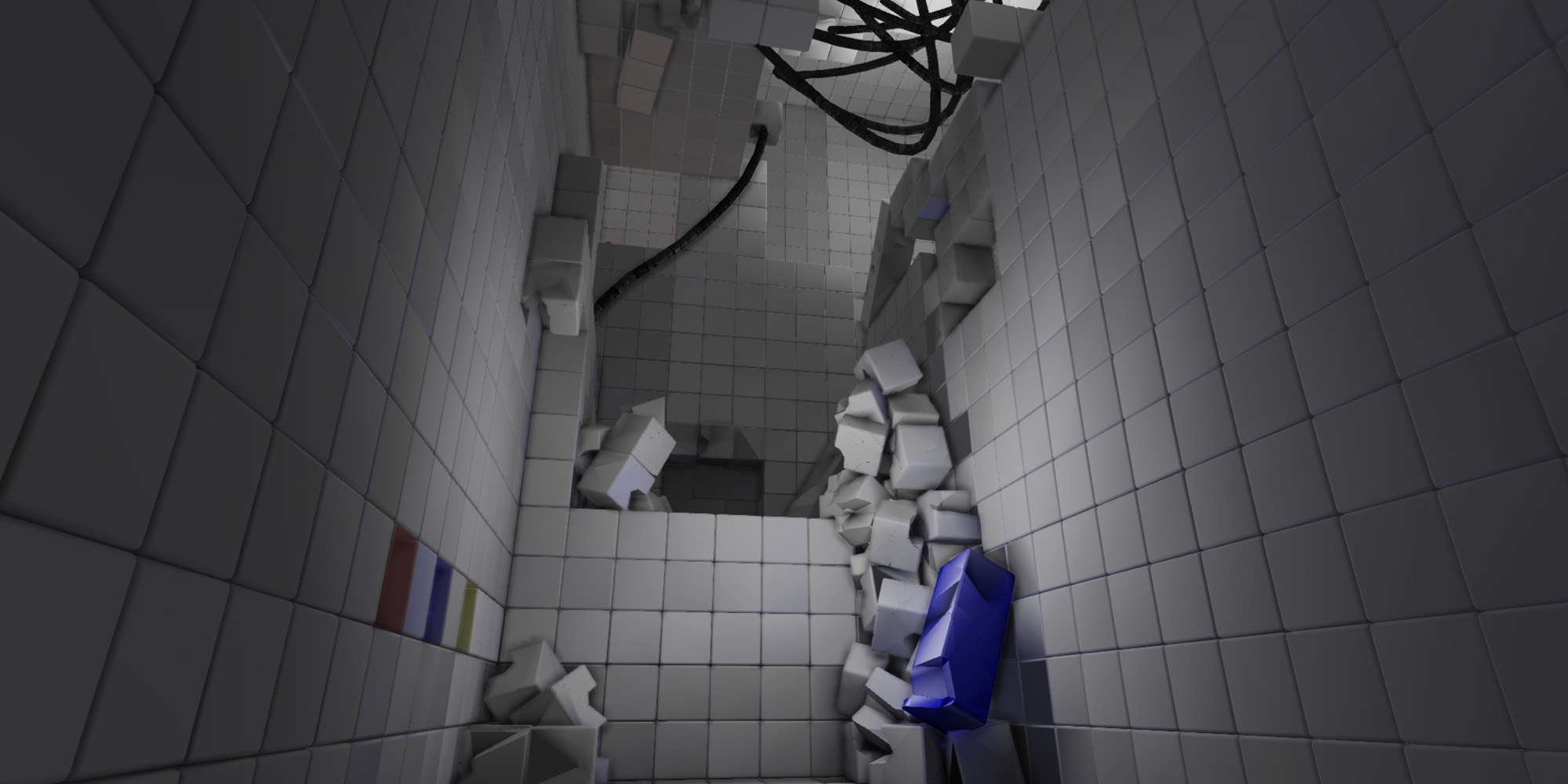 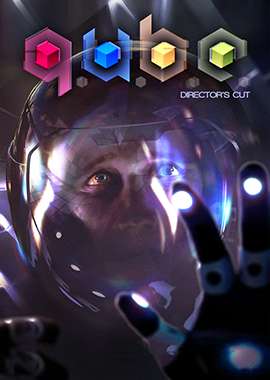 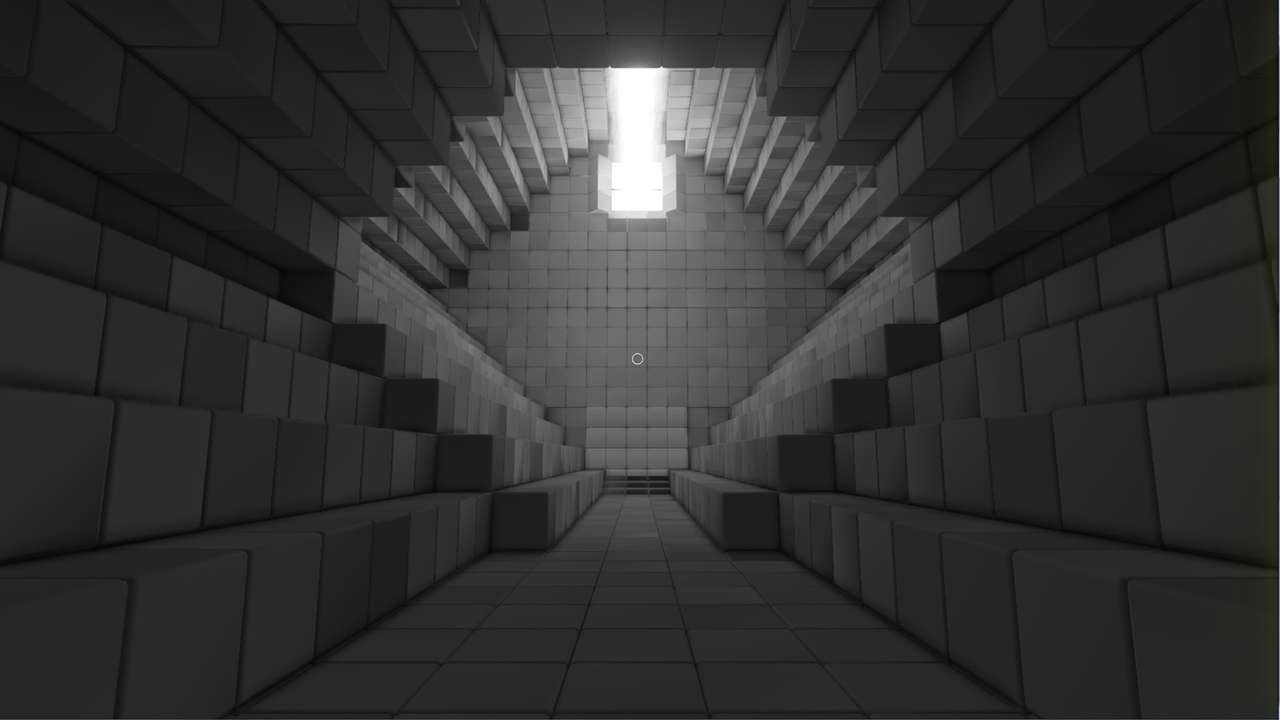 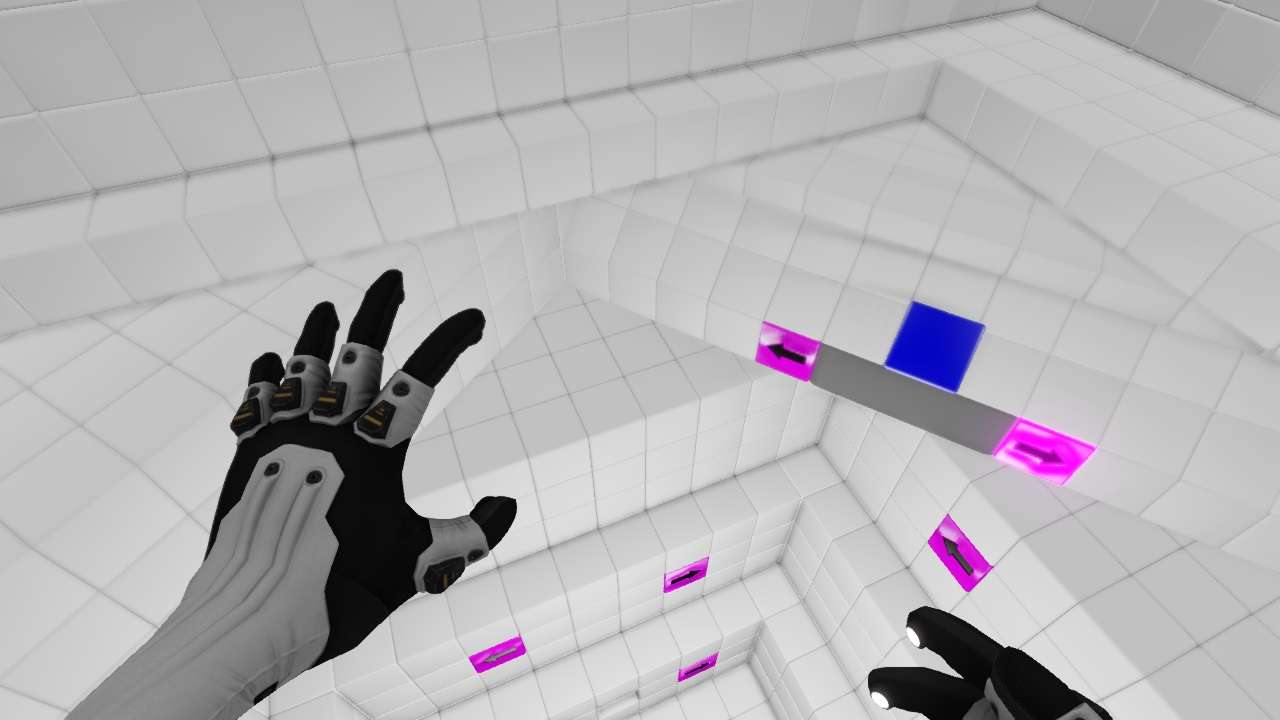 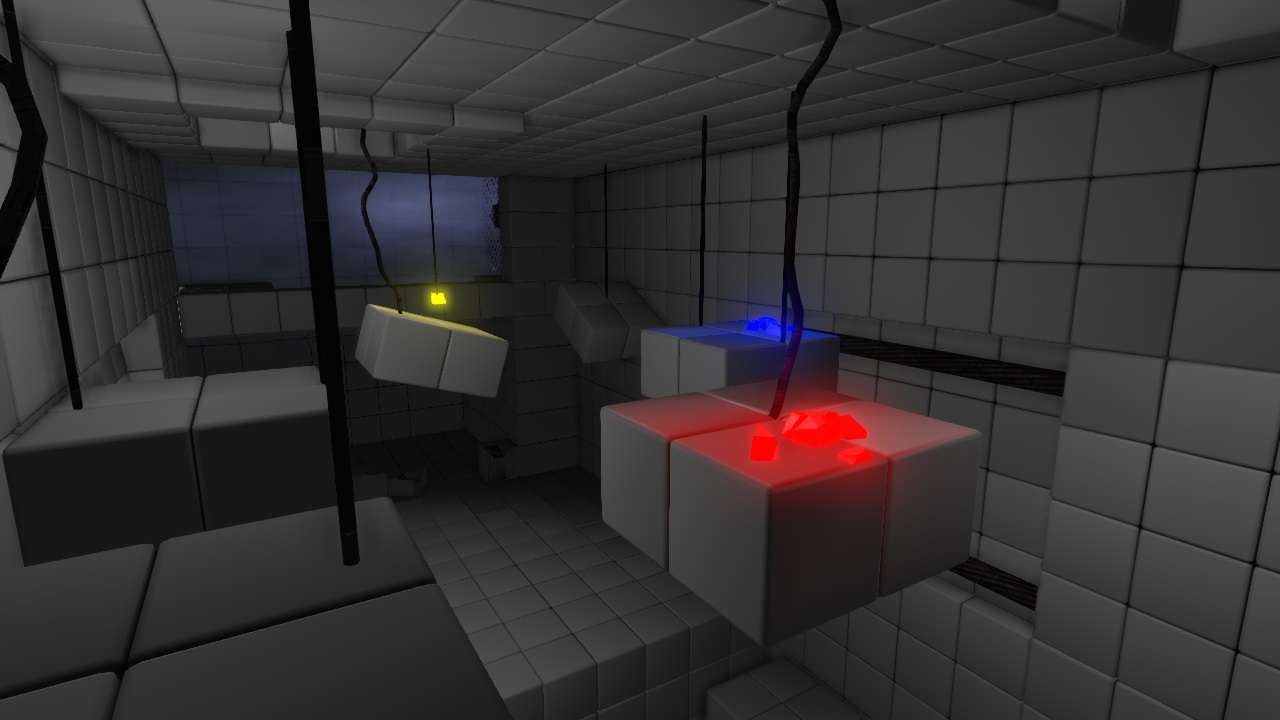 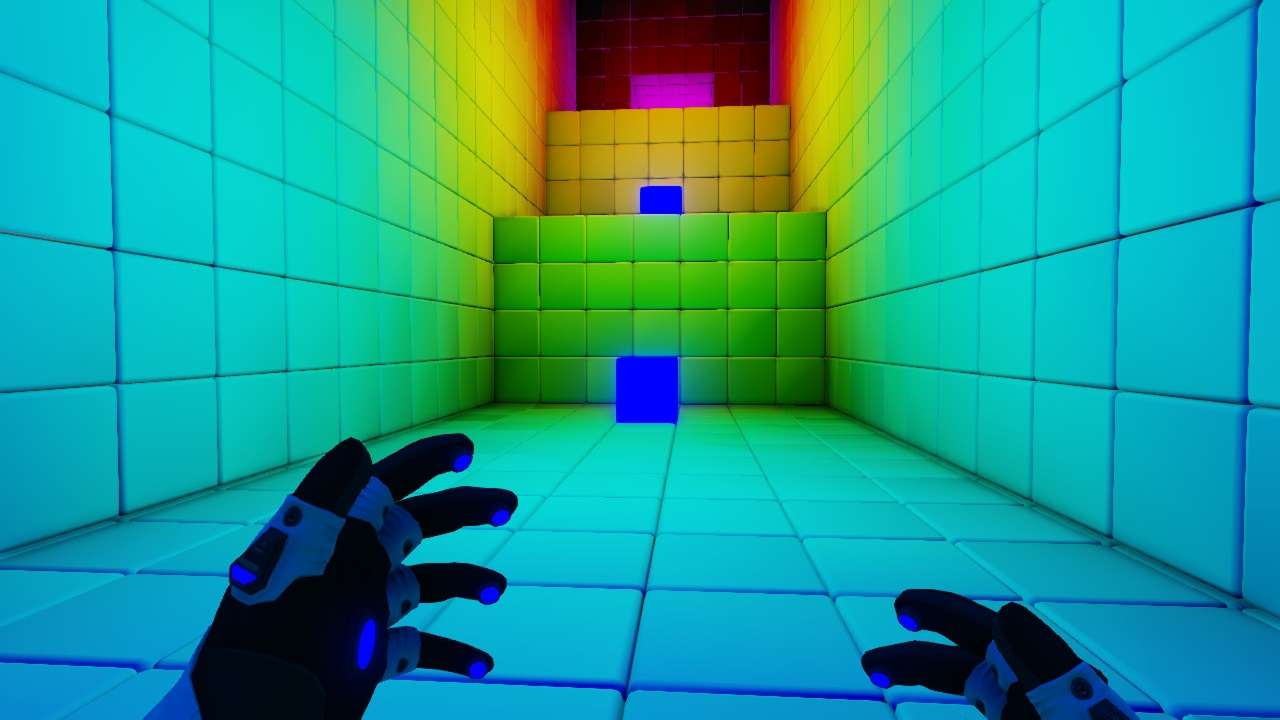 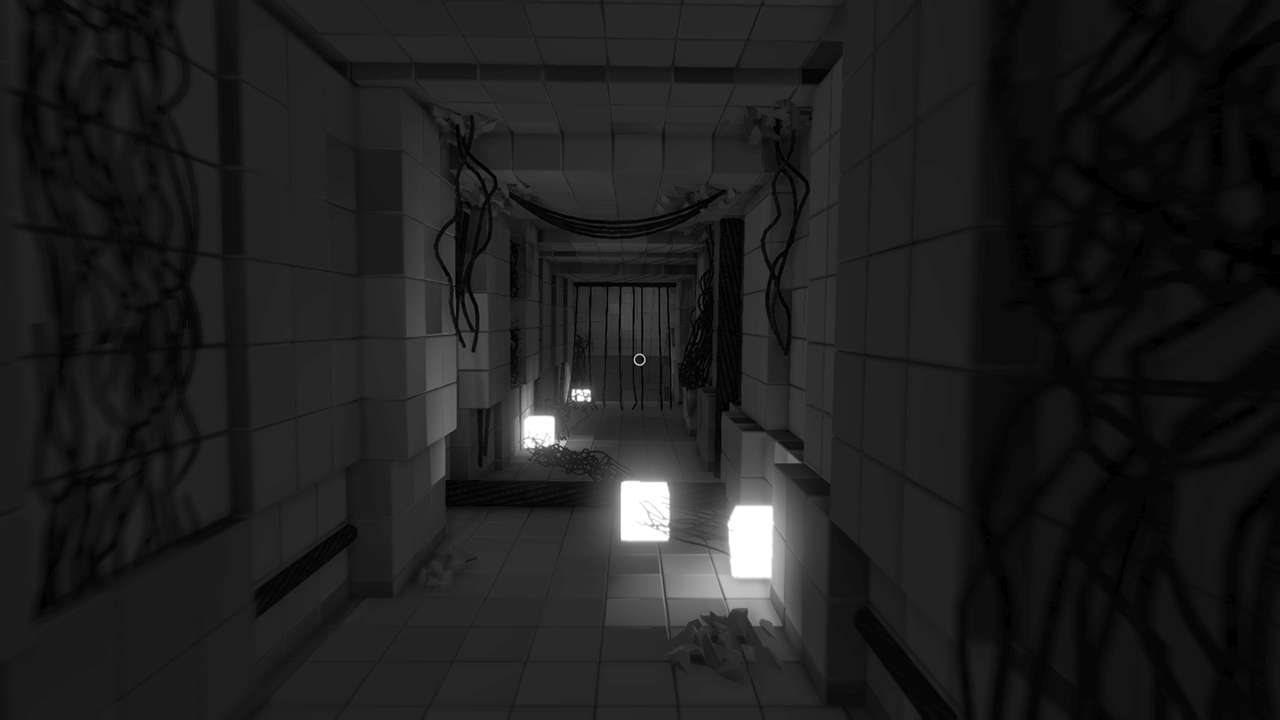 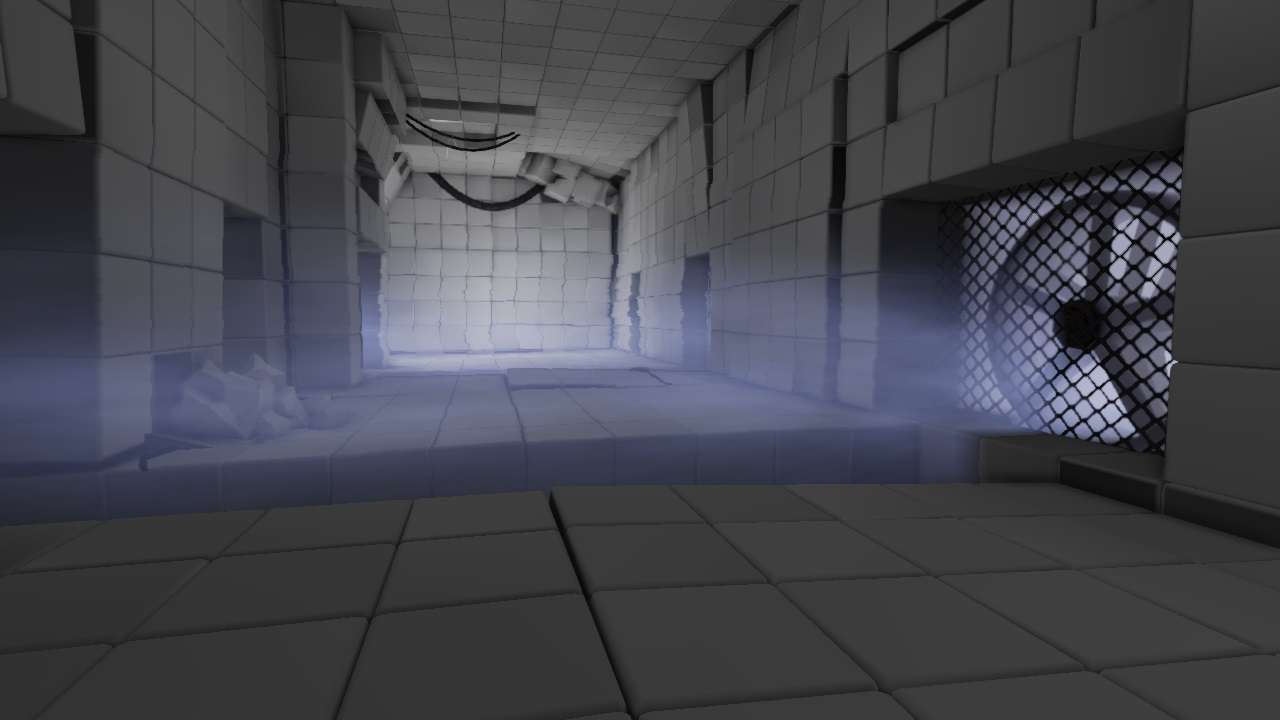 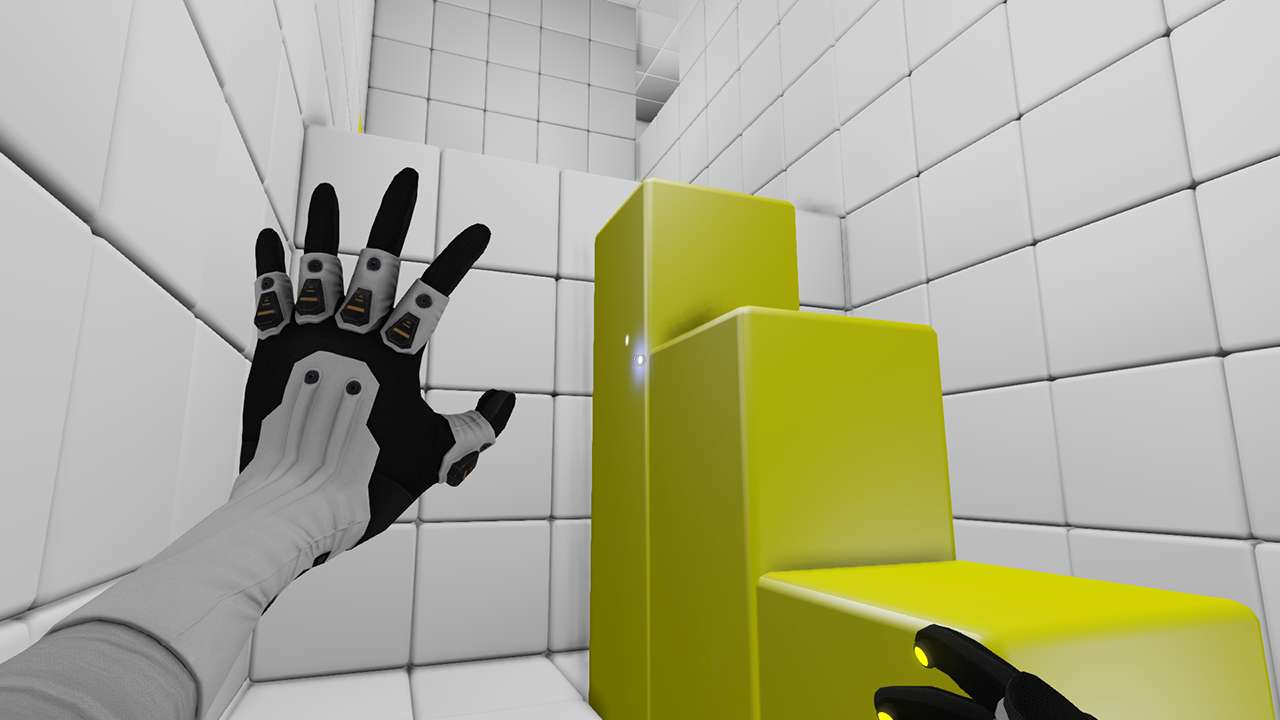 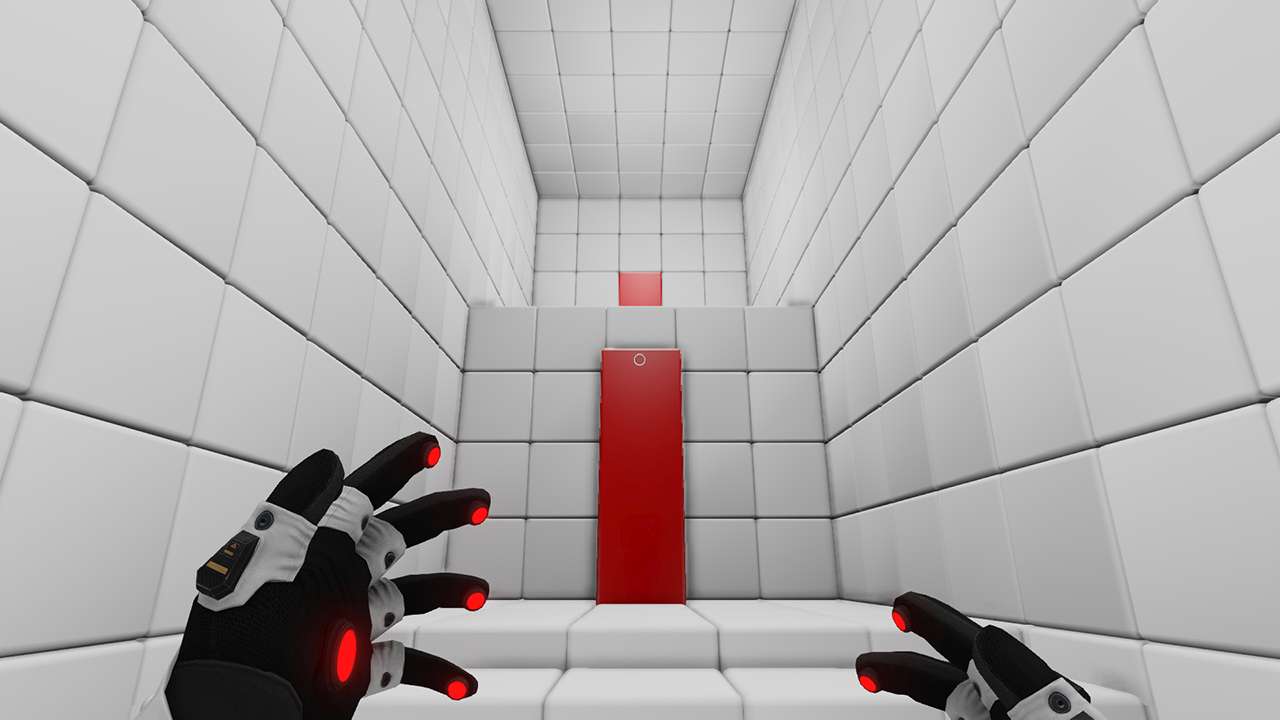 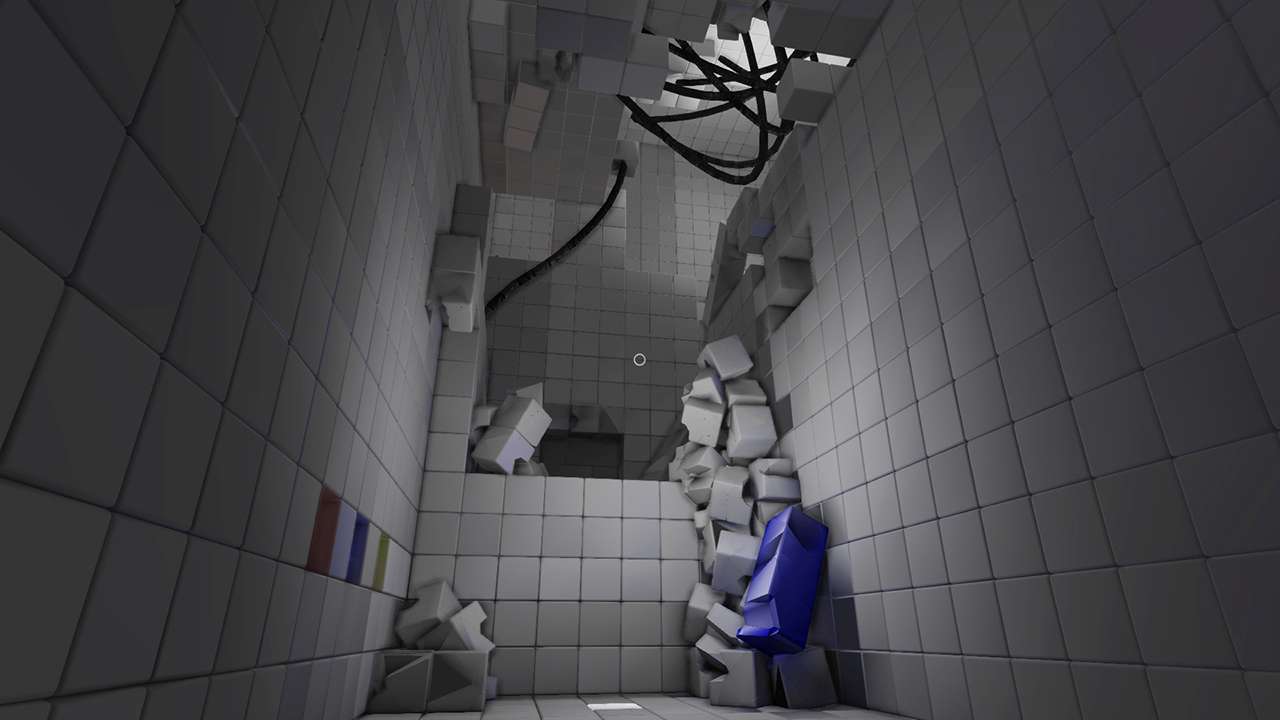 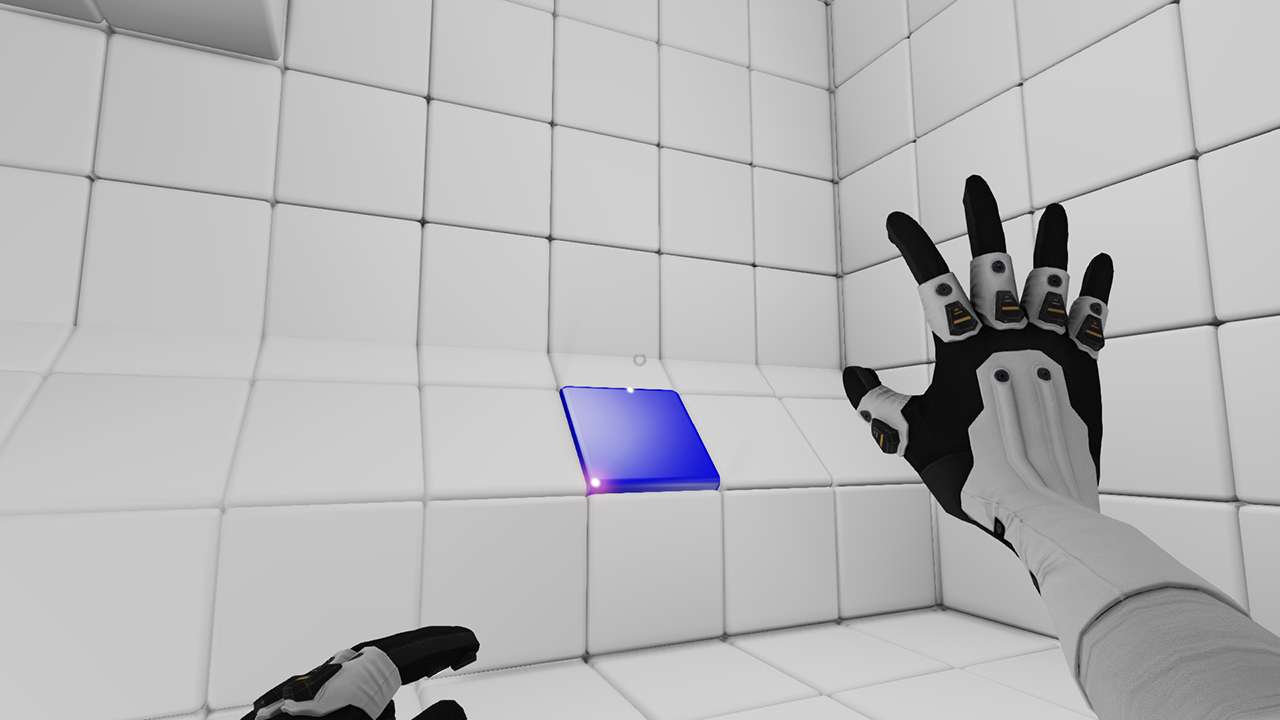 A new Director's Cut of classic indie puzzler Q.U.B.E is here, and this time the mind bending gameplay will be accompanied by a completely new story by award-winning writer Rob Yescombe.

Q.U.B.E. Director's Cut is the definitive version of the brain-twisting first-person puzzler. Using special high-tech gloves to manipulate cubes in the environment, the player solves an array of conundrums - from physics-based challenges; to 3D jigsaws; to platform-based trials.

To reboot the narrative, Toxic Games brought in industry veteran Rob Yescombe, writer on franchises including CRYSIS, ALIEN: ISOLATION, STAR WARS and RIME; winner of Best Thriller Screenplay at the Creative World Awards, and the screenwriting Award of Excellence at the Canada International Film Festival.

“The Director’s Cut is a single-location thriller” says Yescombe, “It’s about figuring out what the Qube is, and why you’re inside it. You’re told you are an astronaut inside some kind of alien structure hurtling towards Earth, but it’s also about something deeper than that.” Under the surface, there is a subtext about games themselves – “We are conditioned to expect death and doom. We’re resigned to it. At its heart, this story is about that state of mind and how it effects the way we view our experiences, in games and in life. The Director’s Cut will feel either heroic or unnerving, depending on your own personal trust issues.”