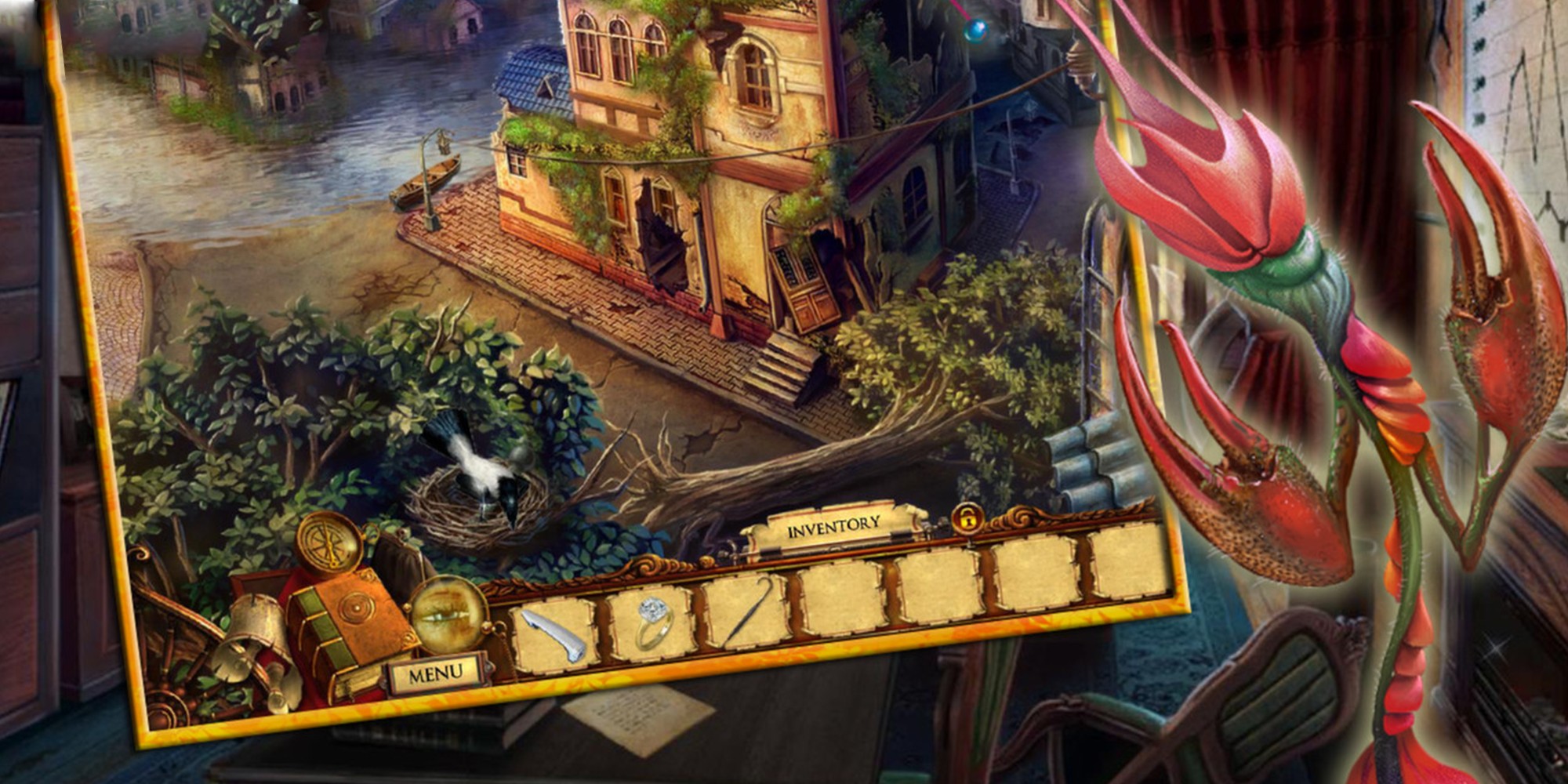 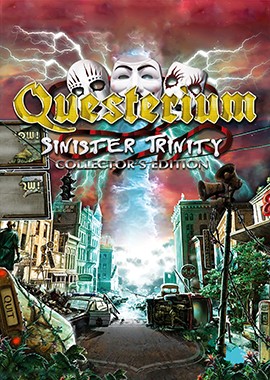 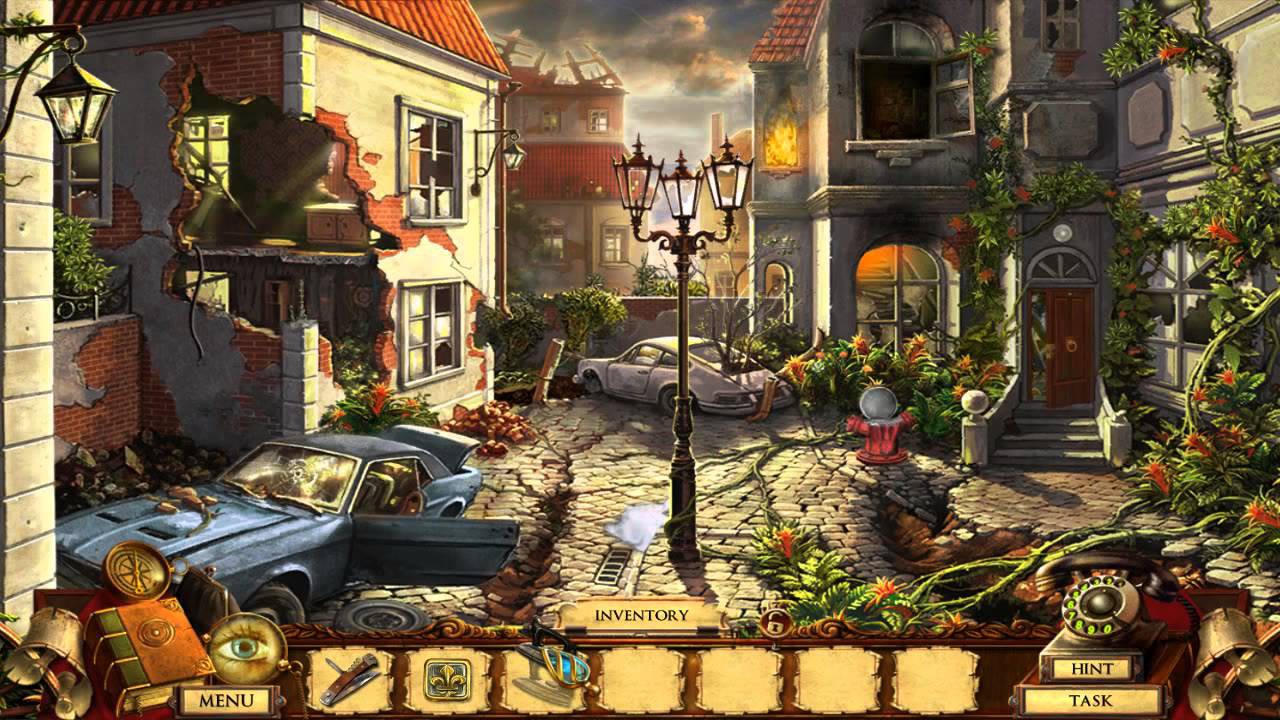 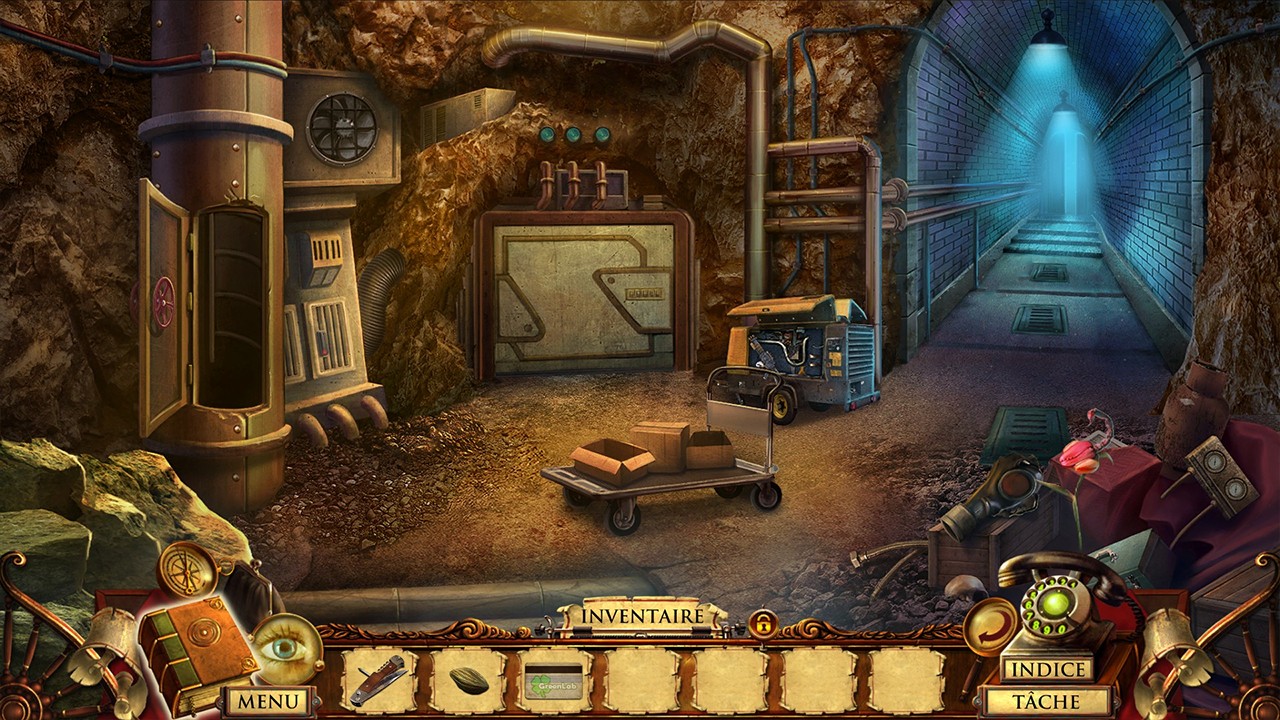 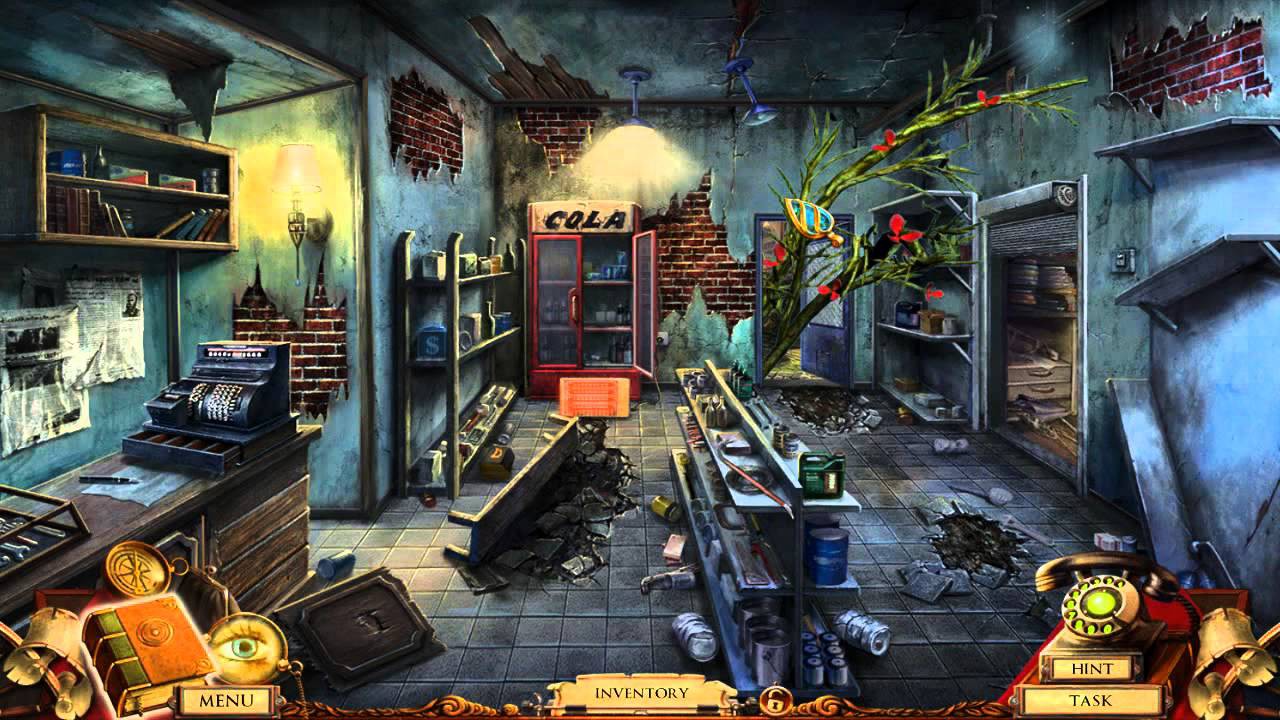 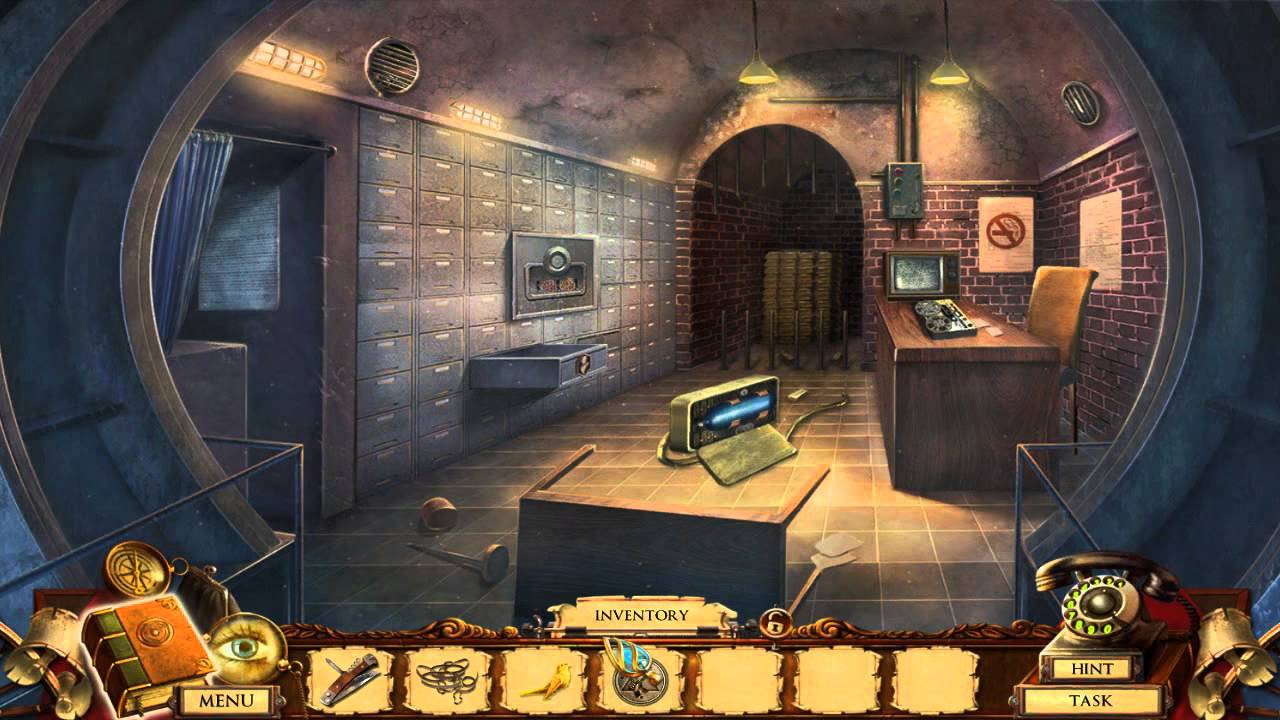 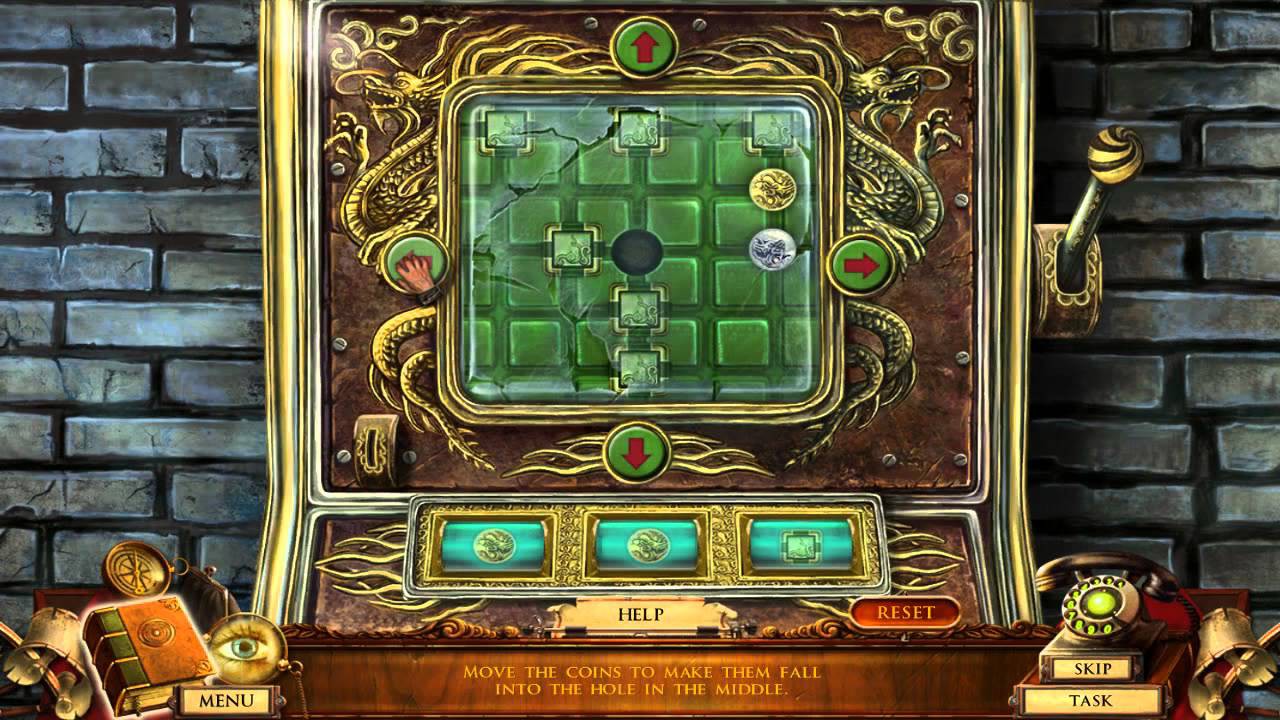 Three men, friends since childhood, perform important roles in their communities: professor, mayor, banker… But when a meteor falls not too far from the city, Professor Gustav learns that the meteorite is emanating some sort of unknown energy, and begins a series of experiments without the mayor’s permission. Financed by the banker, the professor builds an evil machine that causes the meteor’s energy to spin out of control, destroying the city and mutating its plants and animals. Citizens are evacuated, but rescuers fail to find and evacuate two children. In Questerium: Sinister Trinity HD, you play the investigator hired to work the case, and it’s up to you to destroy the evil machine, rescue the abandoned children, save the city and arrest the professor!