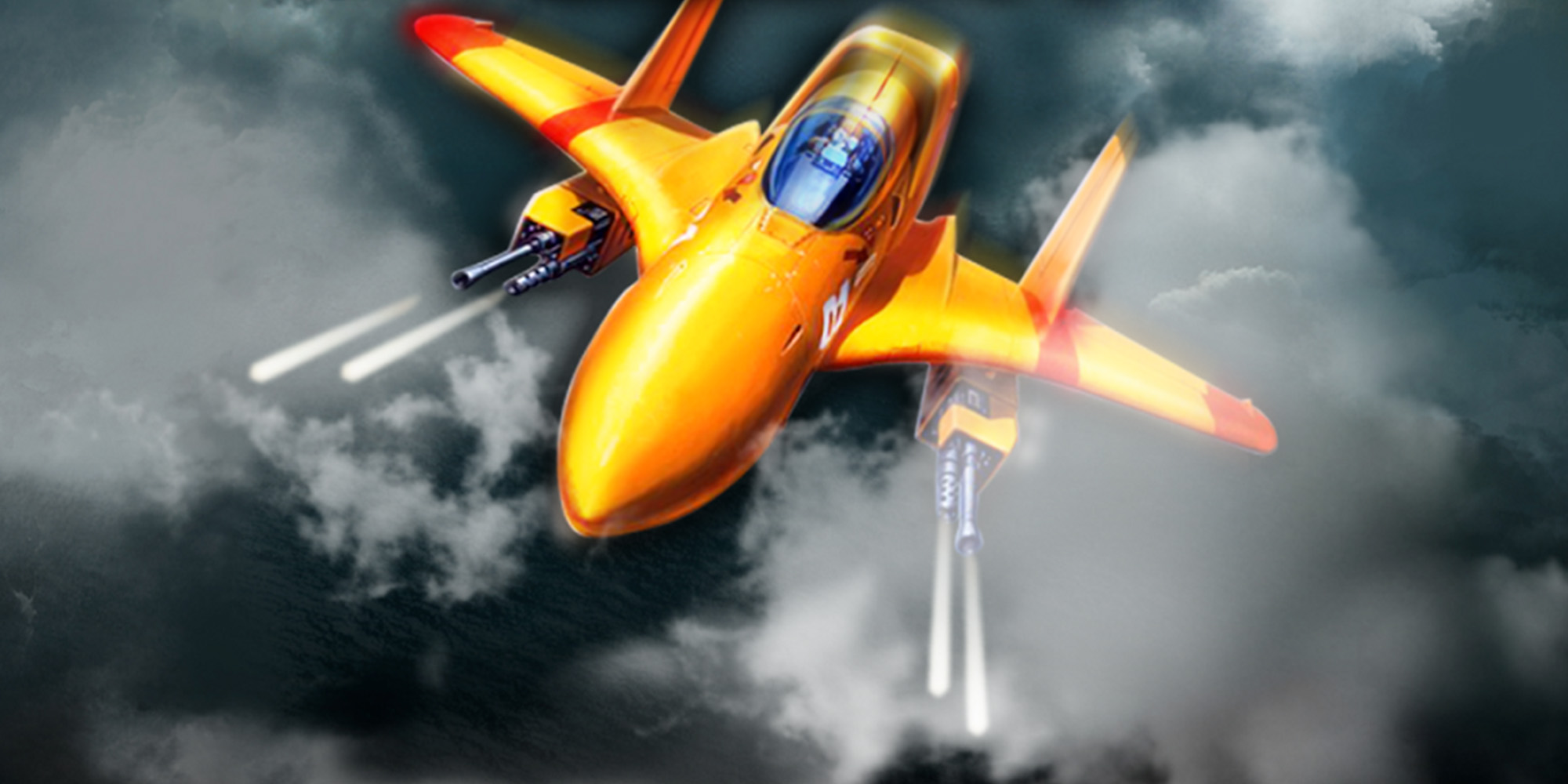 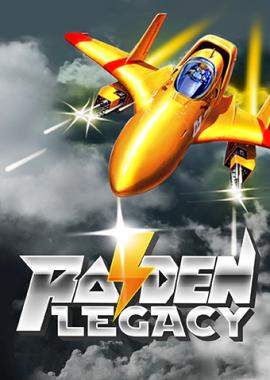 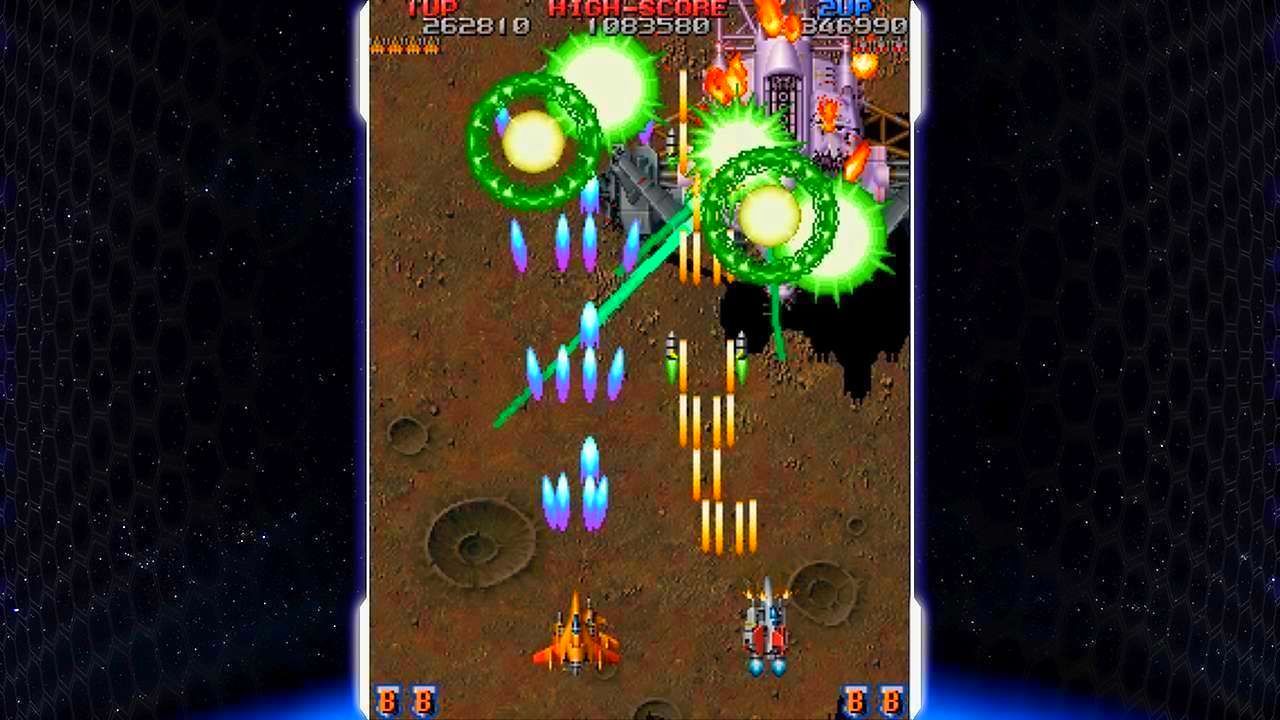 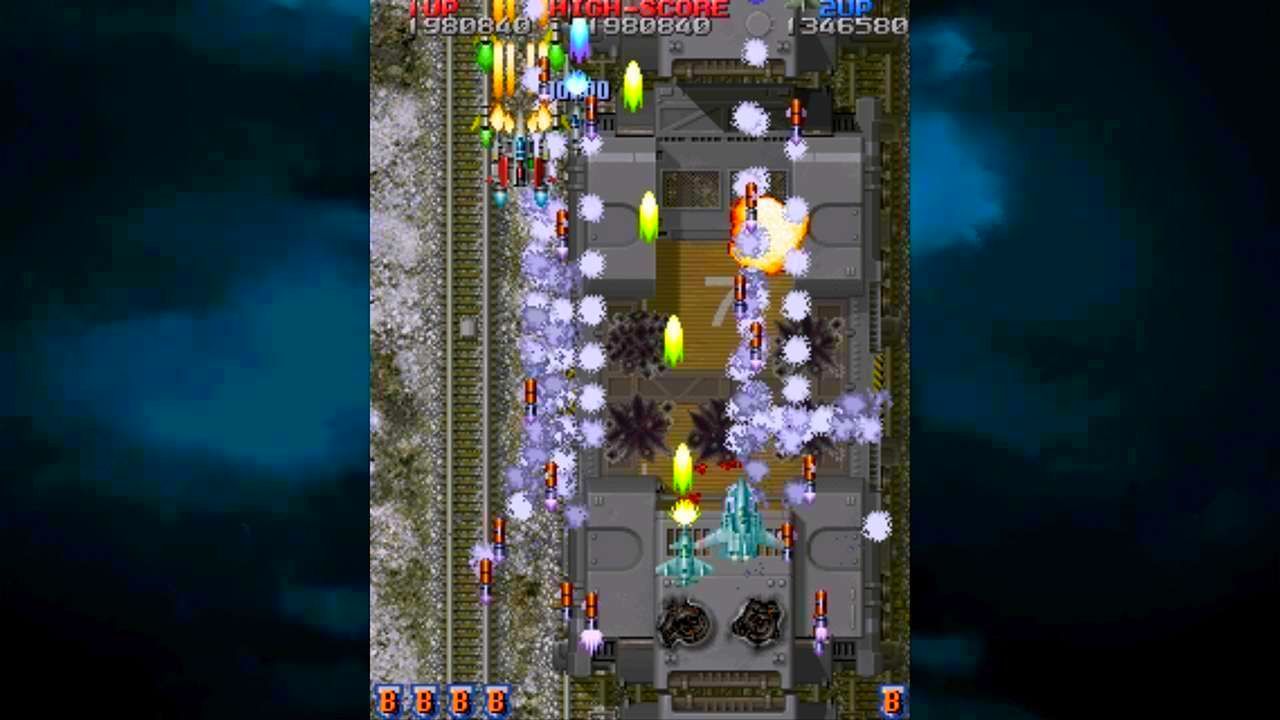 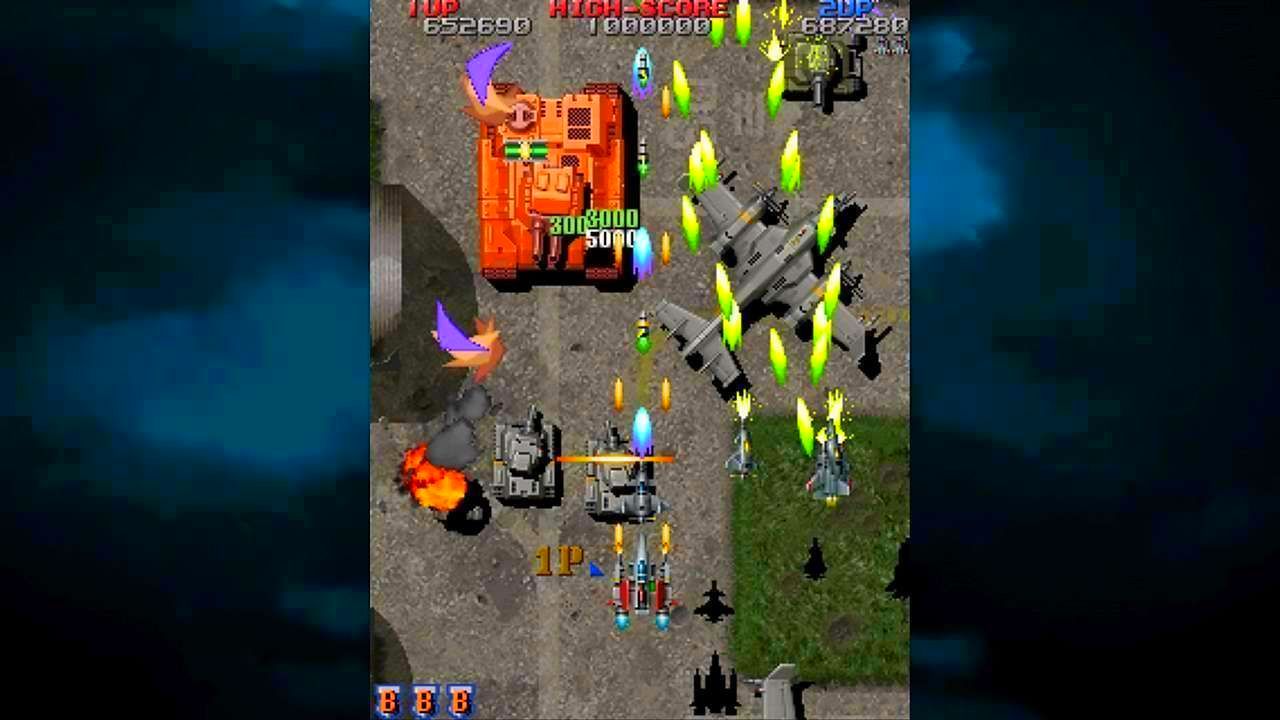 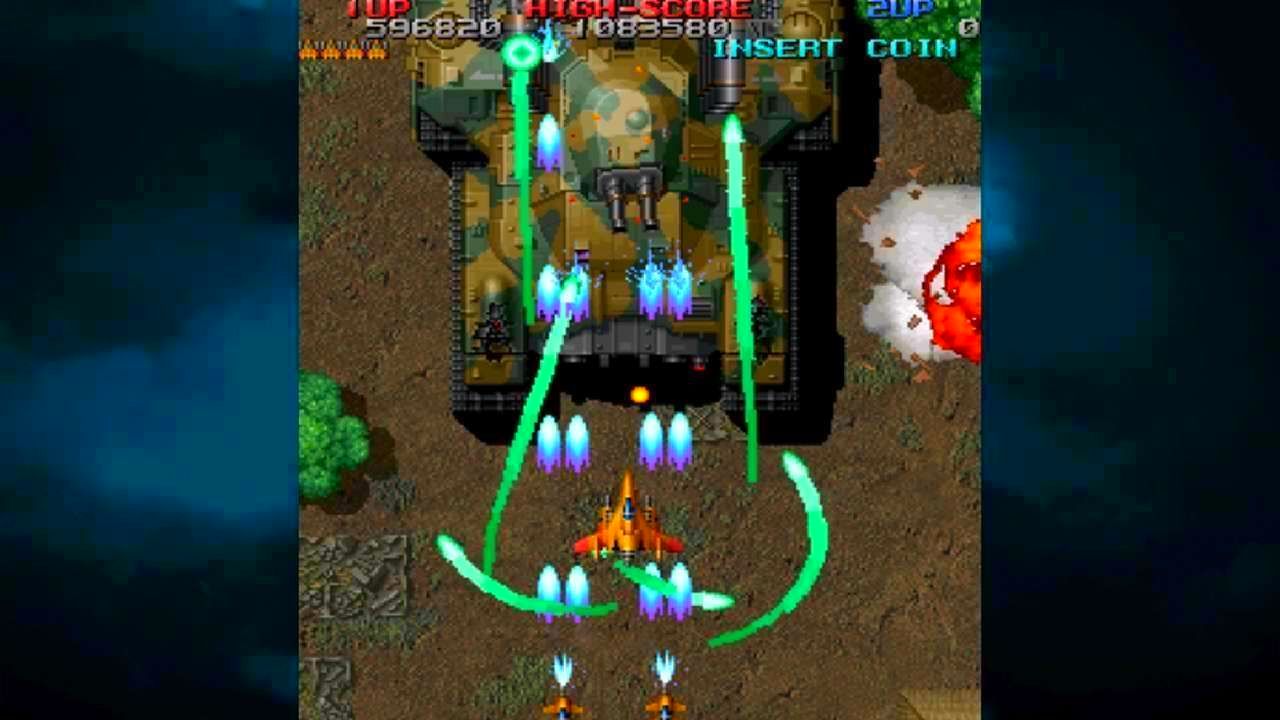 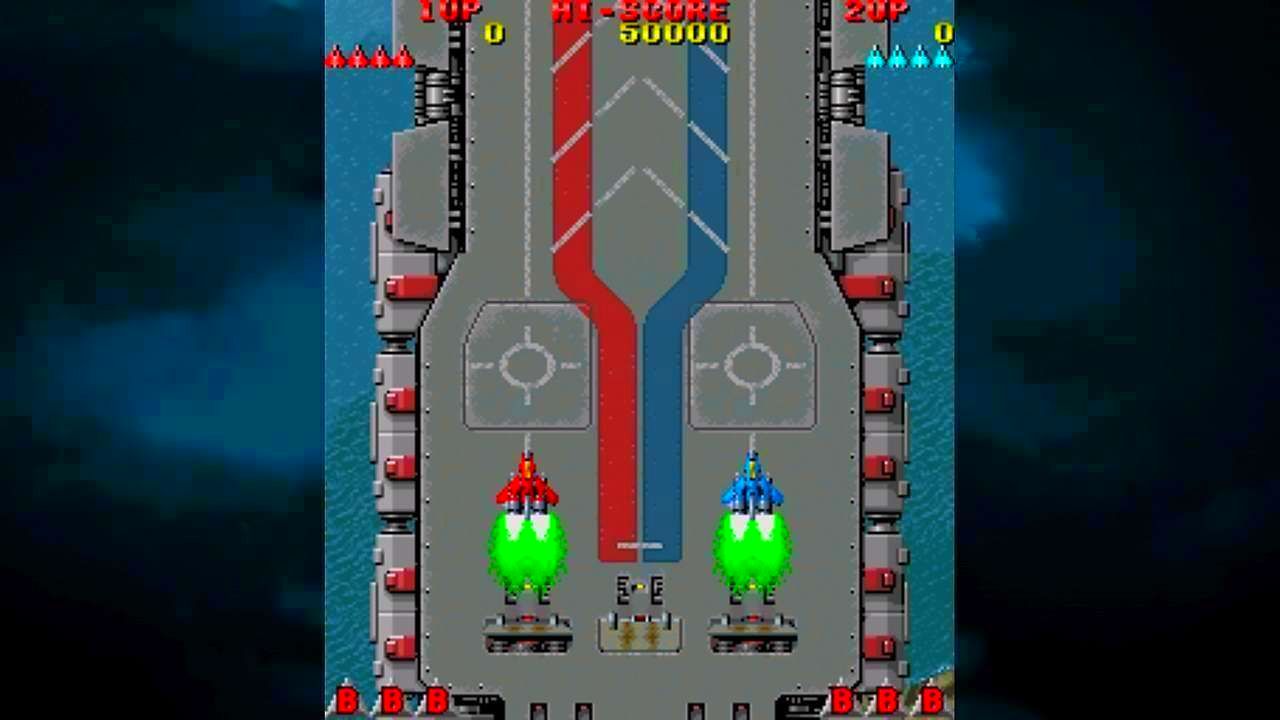 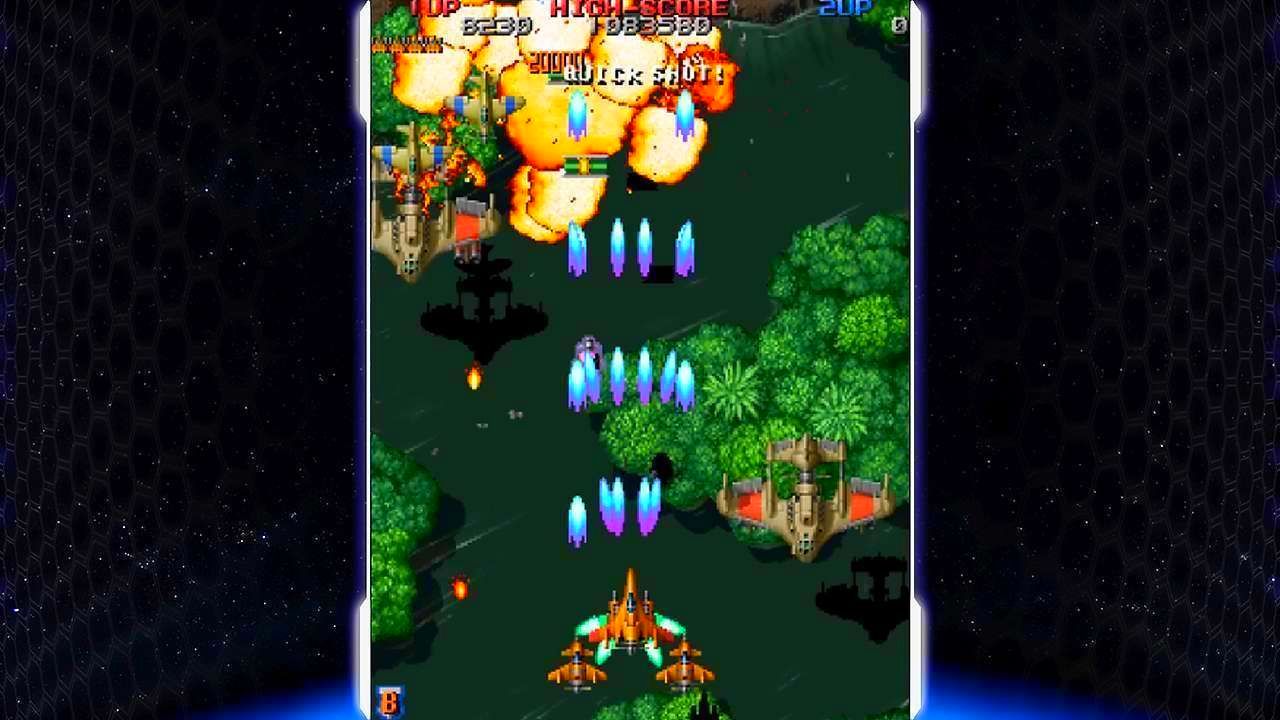 RAIDEN LEGACY PC, a four-title compilation of the mega-popular RAIDEN arcade series, includes RAIDEN, RAIDEN FIGHTERS, RAIDEN FIGHTERS 2 & RAIDEN FIGHTERS JET. Originally developed by Seibu Kaihatsu, each of these classic scrolling shooters has not only been authentically recreated for PC, but also enhanced with brand-new features!

Raiden devotees will well remember the storyline: an invasion of Earth by an alien race known as the Cranassians threatens humanity’s very existence. To repel the onslaught, the World Alliance Military launches a daring counter-attack with a powerful new weapon: Raiden, a supersonic attack fighter. The Cranassians are closing in as you take the controls. It’s up to you to utilize Raiden’s powerful weaponry against waves of enemy ships, and save the human race!

GET READY TO ROCK ‘N FIRE: RAIDEN LEGACY IS HERE!!