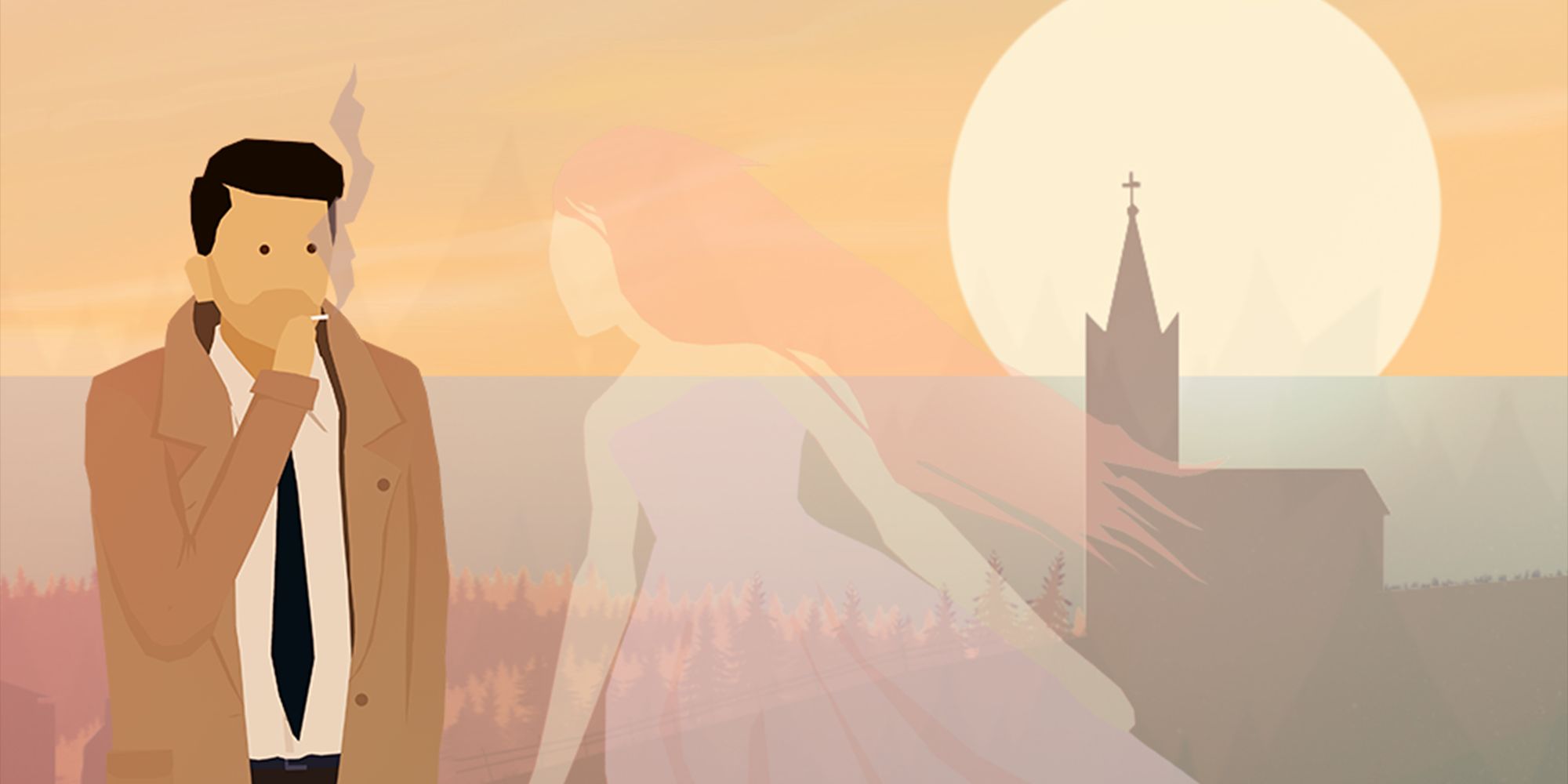 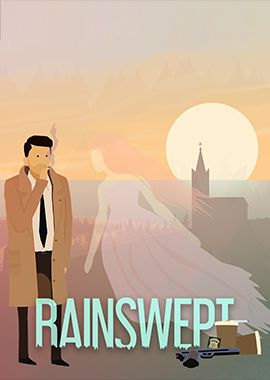 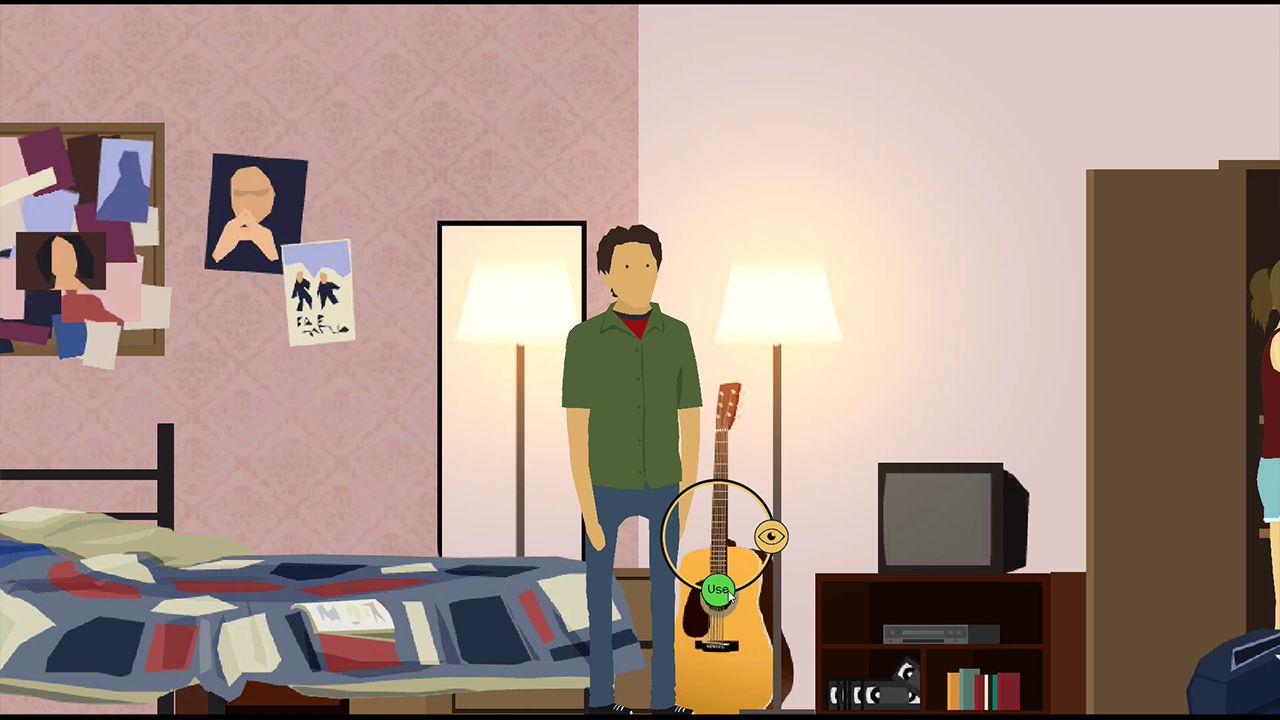 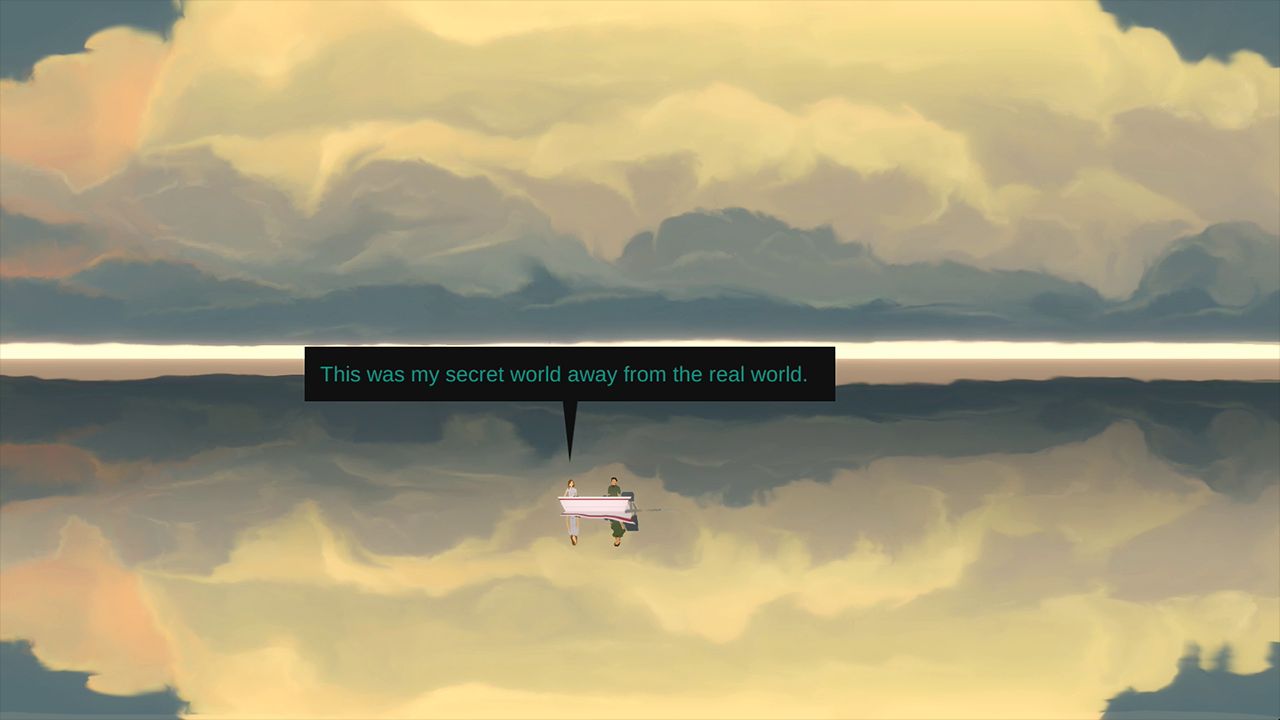 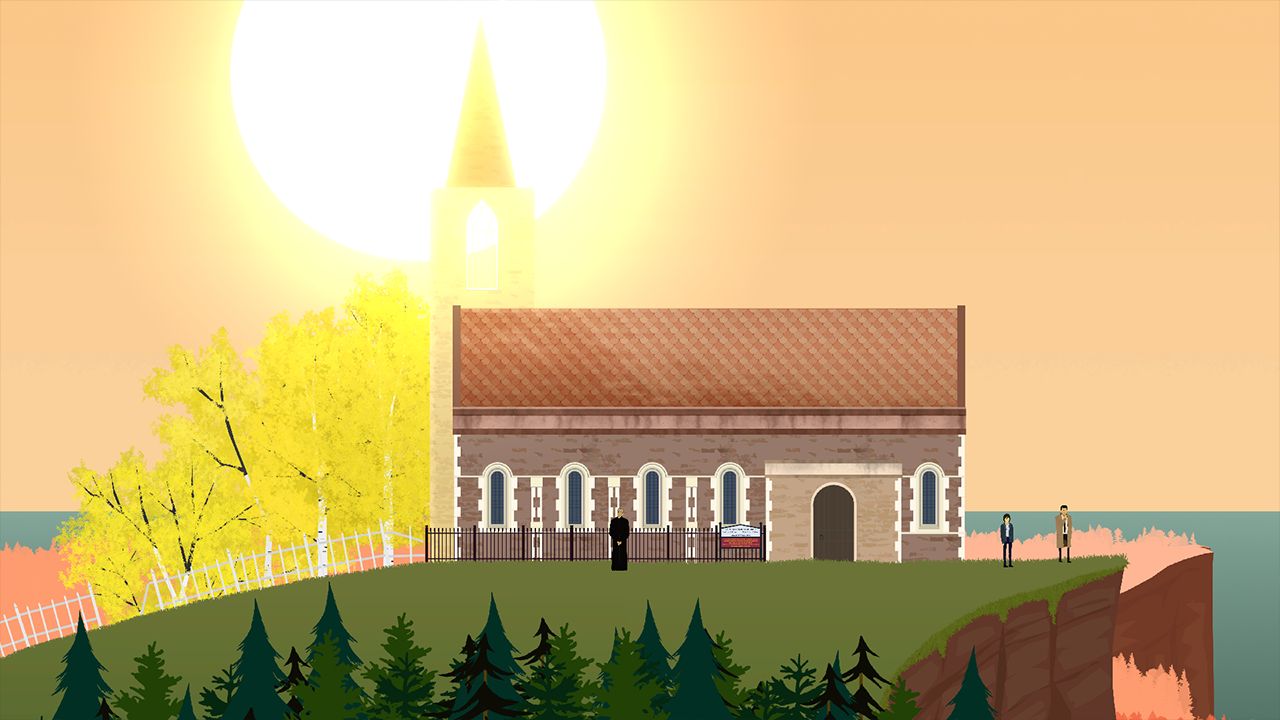 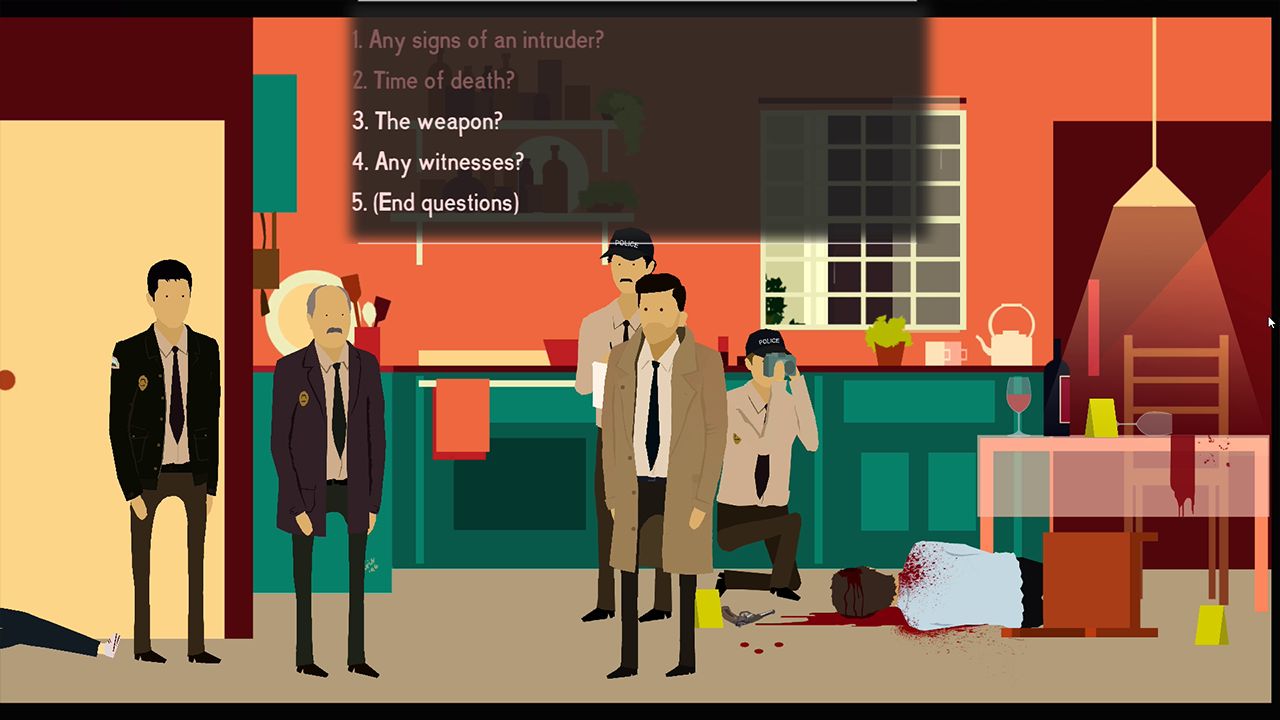 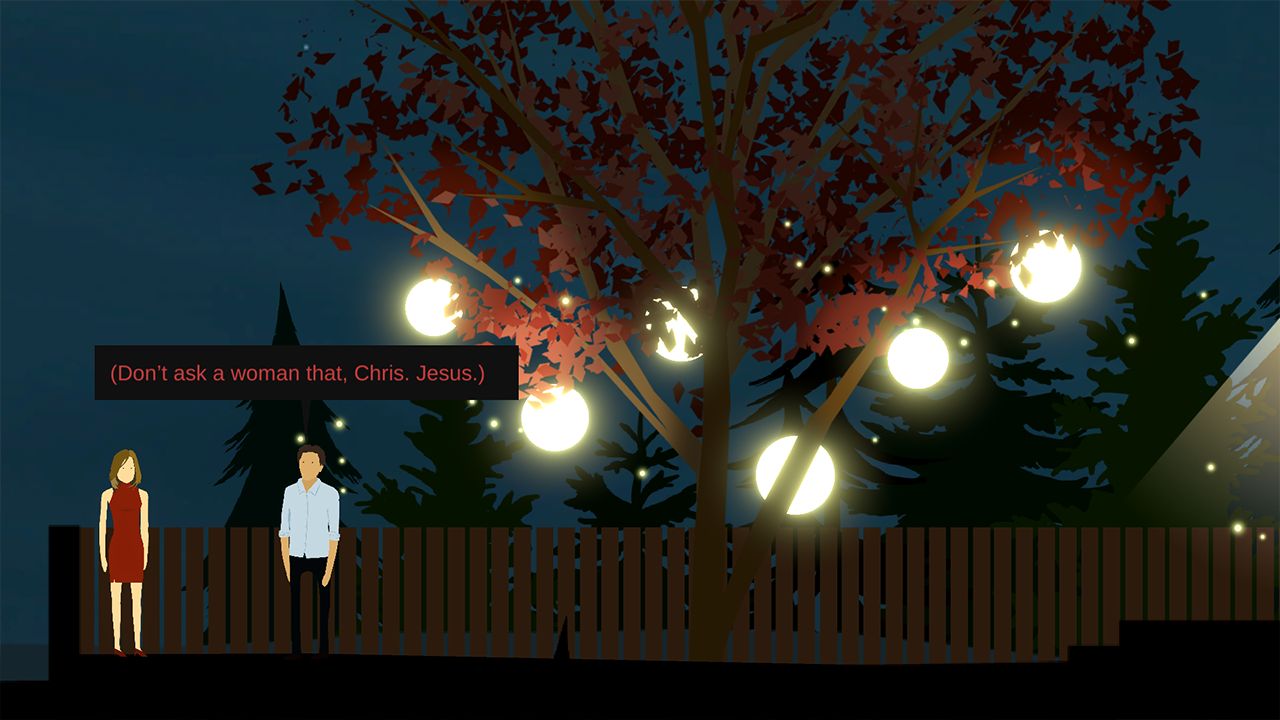 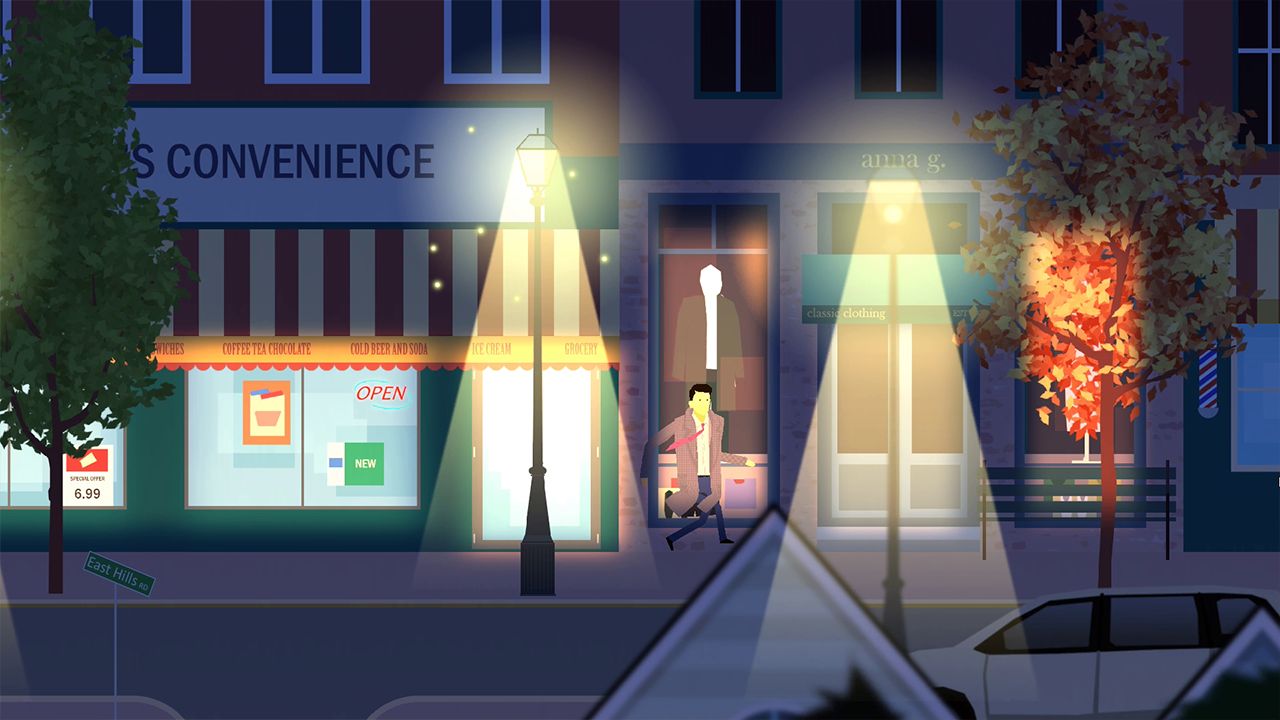 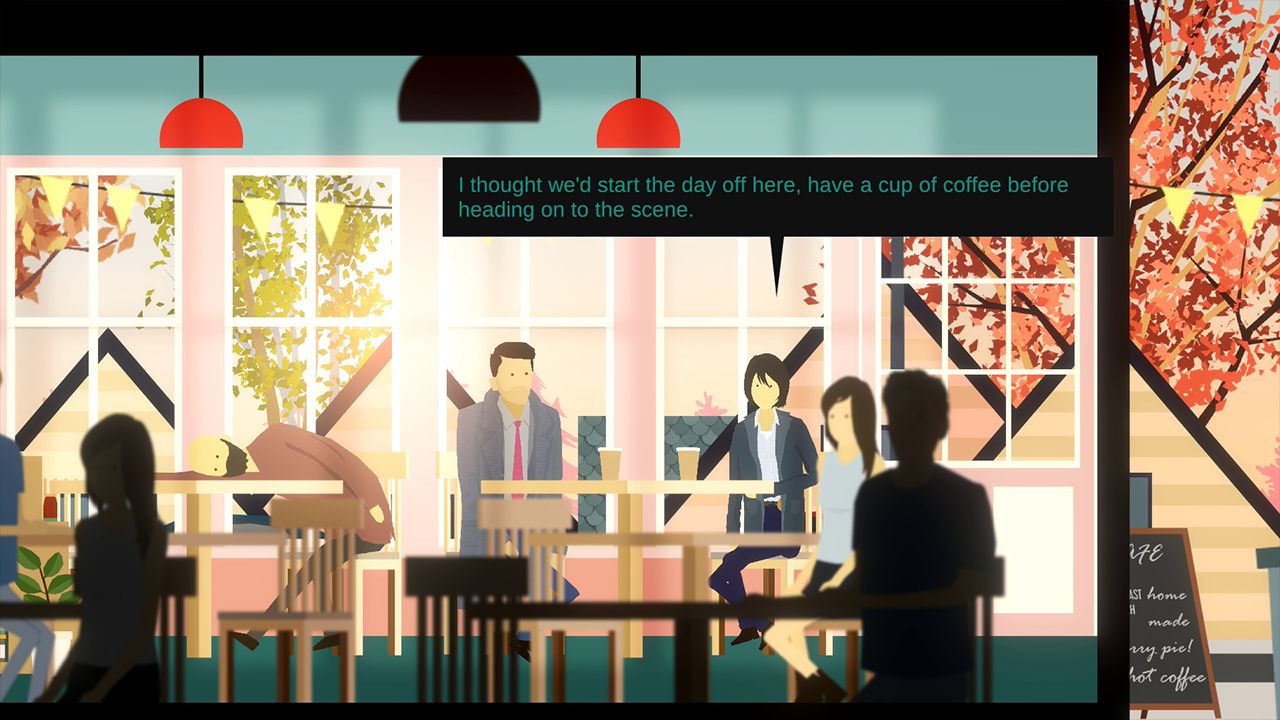 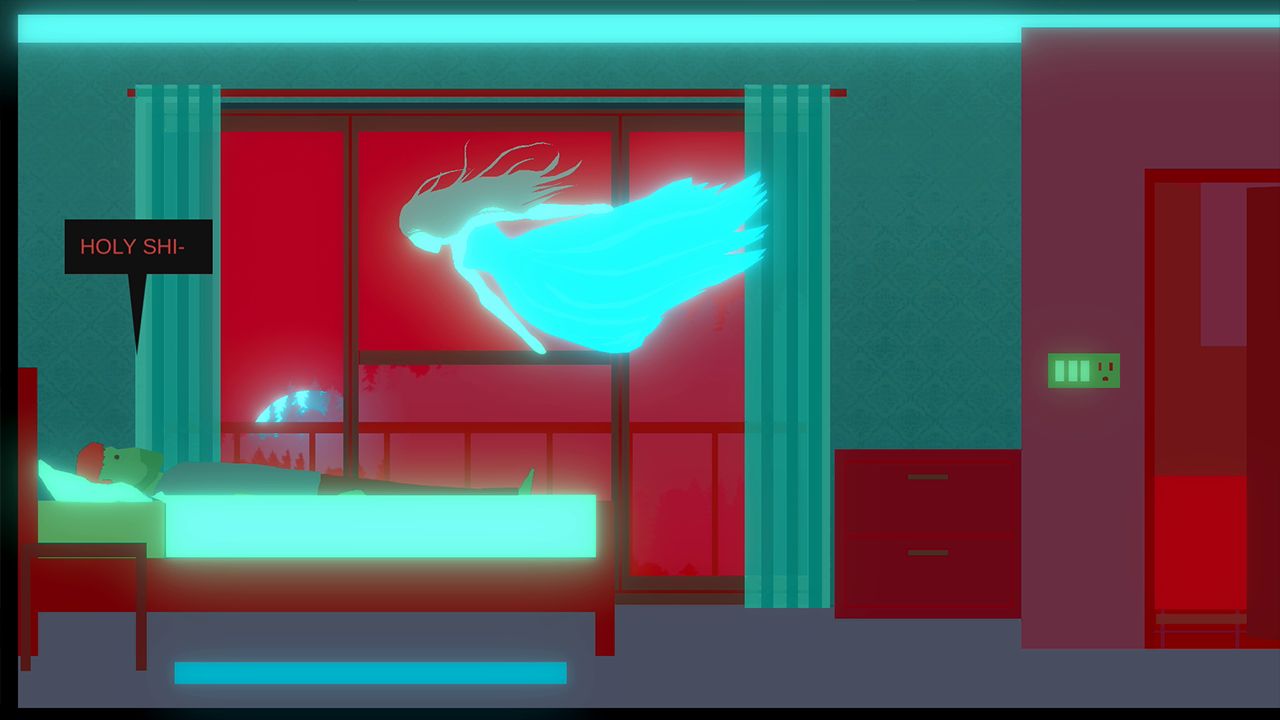 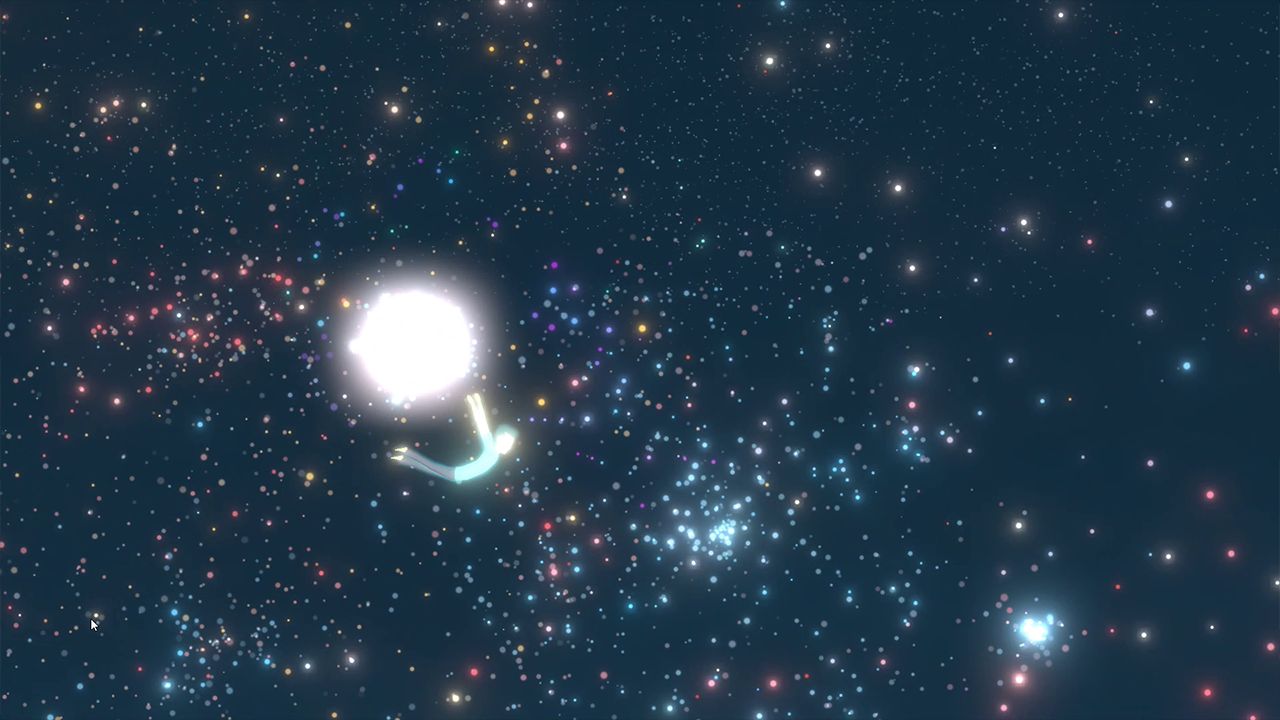 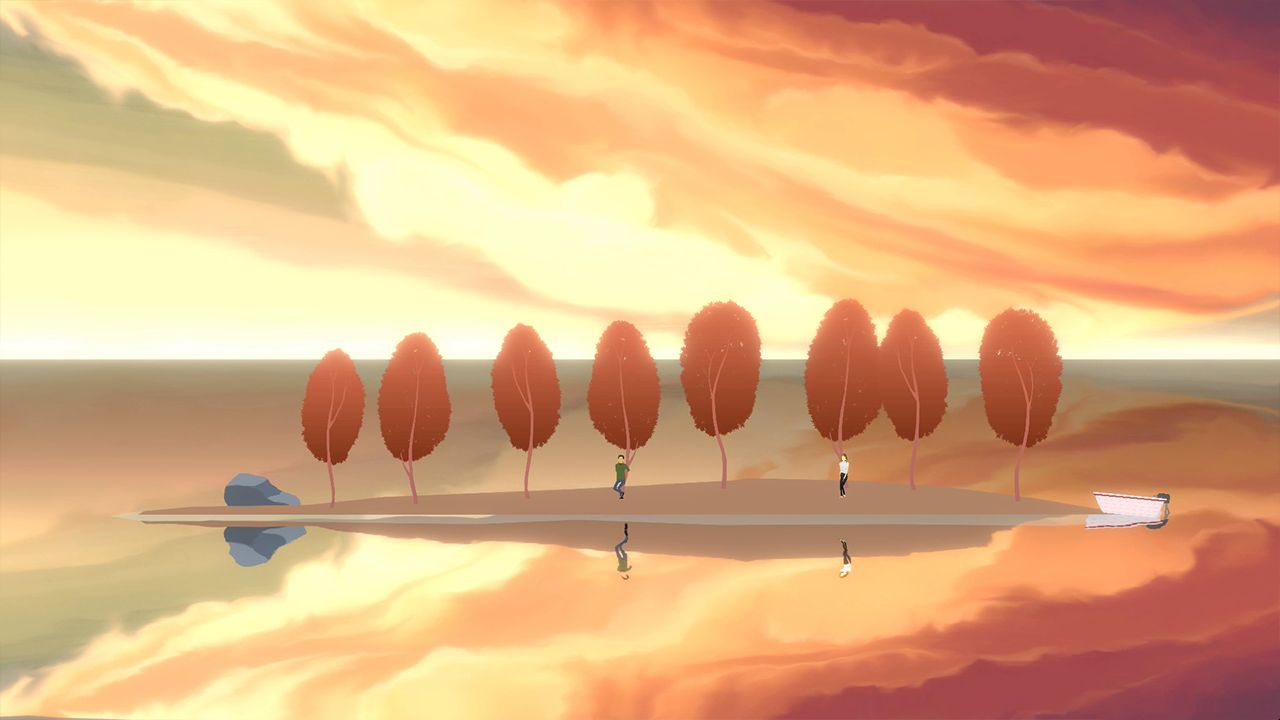 Detective Michael Stone arrives in the small town of Pineview to assist the local police force with a seemingly simple case - A couple is found dead in their kitchen. The locals believe it to be a case of murder-suicide, their speculation fueled by rumors of the turbulent nature of the couple's relationship.

Is it just small-town gossip, or is there some truth to the rumors?

Help Detective Stone, assisted by the driven and empathetic Amy Blunt, discover the truth behind Chris and Diane's story. But be warned: the further he pursues the case, the more his own past shall come back to haunt him. And the closer his sanity will be pushed to the edge.

Rainswept is an adventure game - A murder mystery dealing with themes of love, relationships and unresolved trauma. It has been developed by Frostwood Interactive, a studio found by Armaan Sandhu. The soundtrack is being composed by Micamic, the composer behind Harvester Games' excellent 2012 indie title "The Cat Lady"