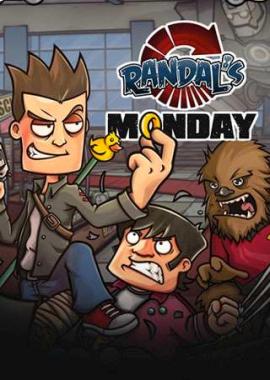 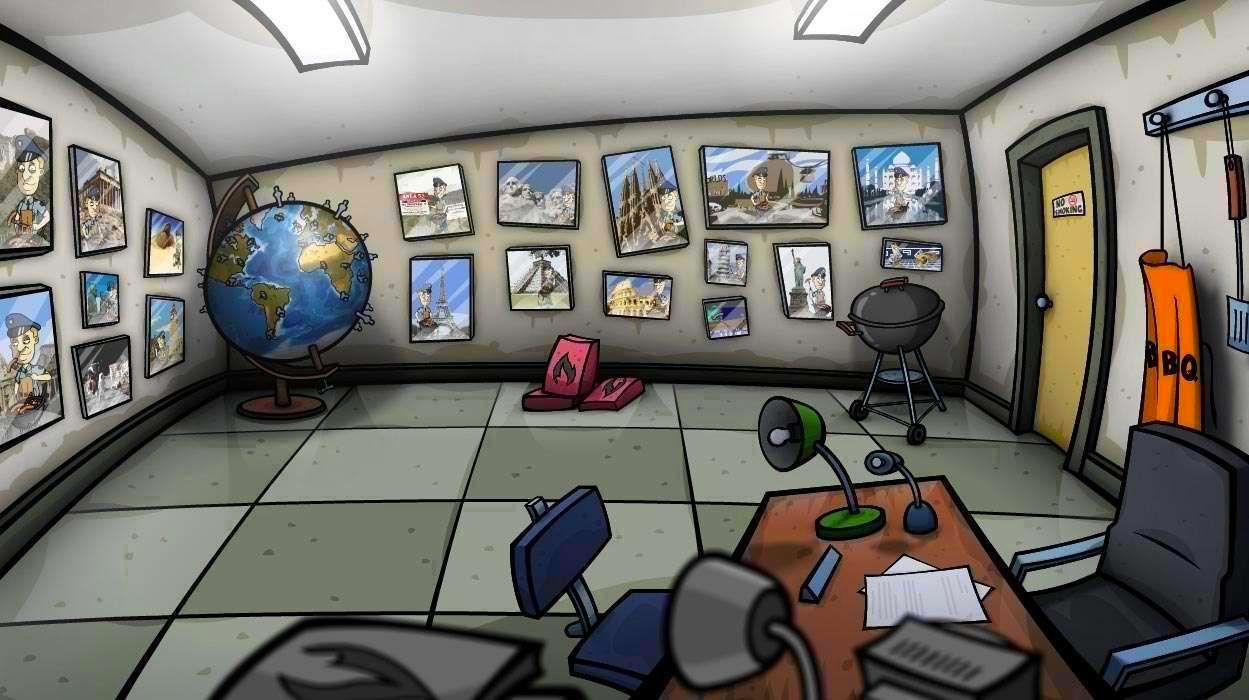 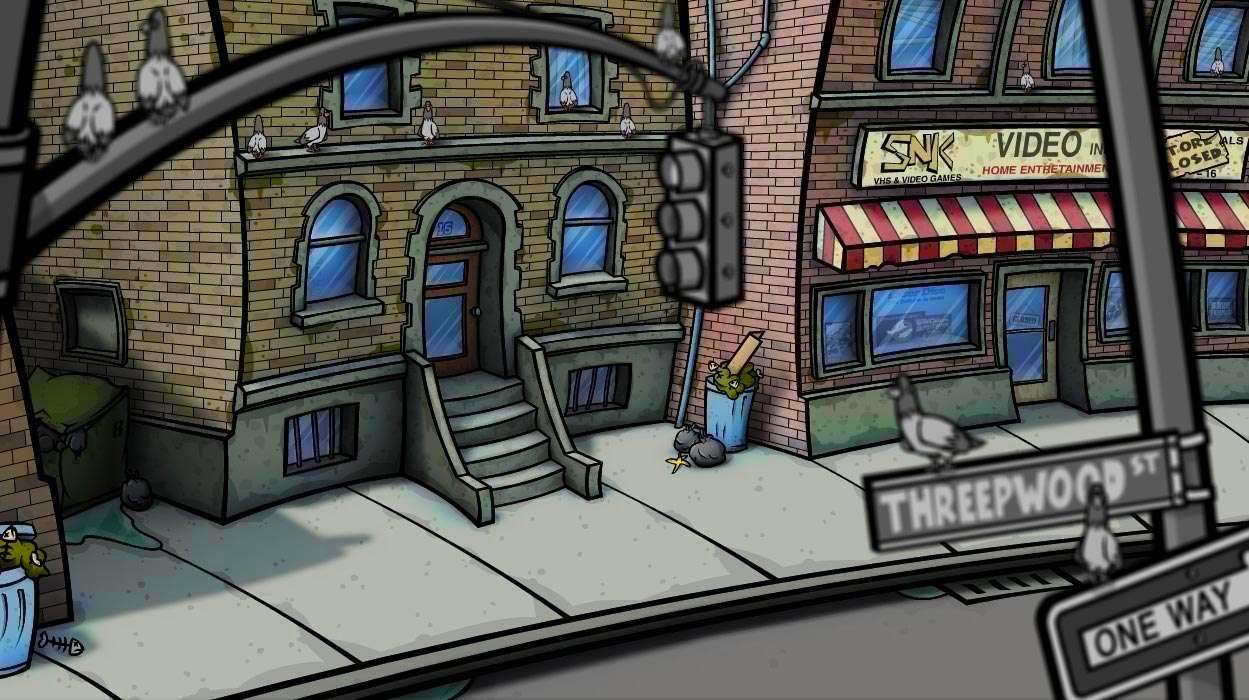 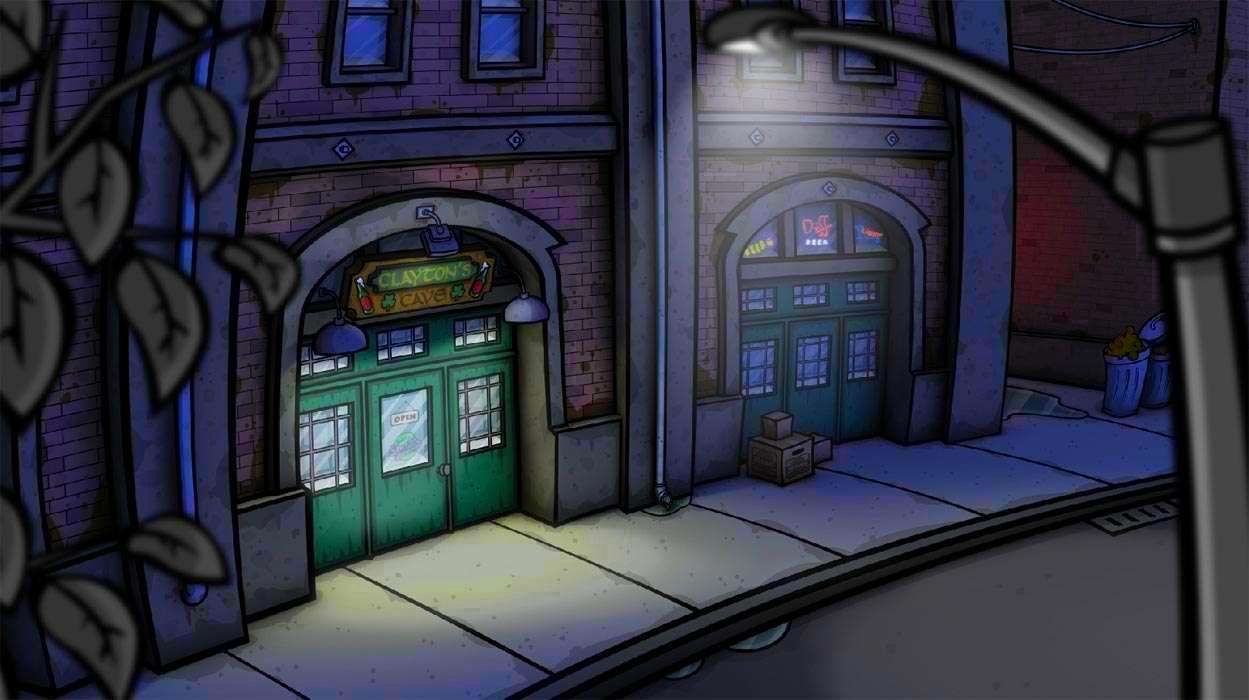 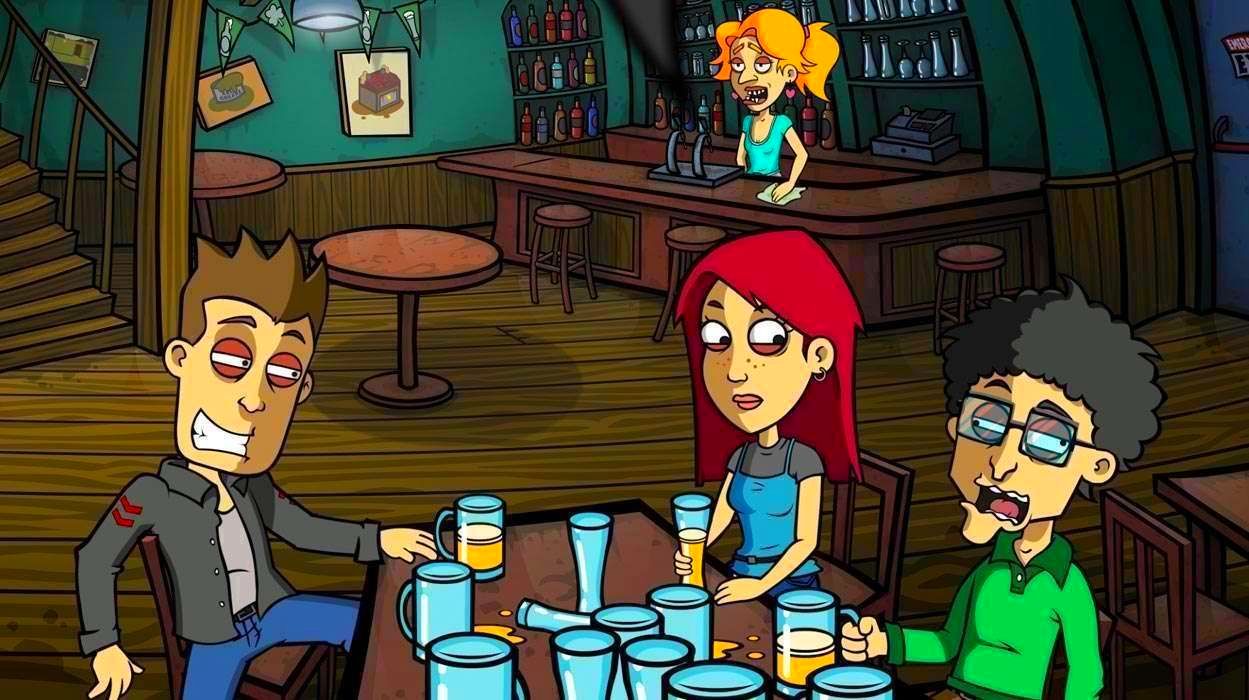 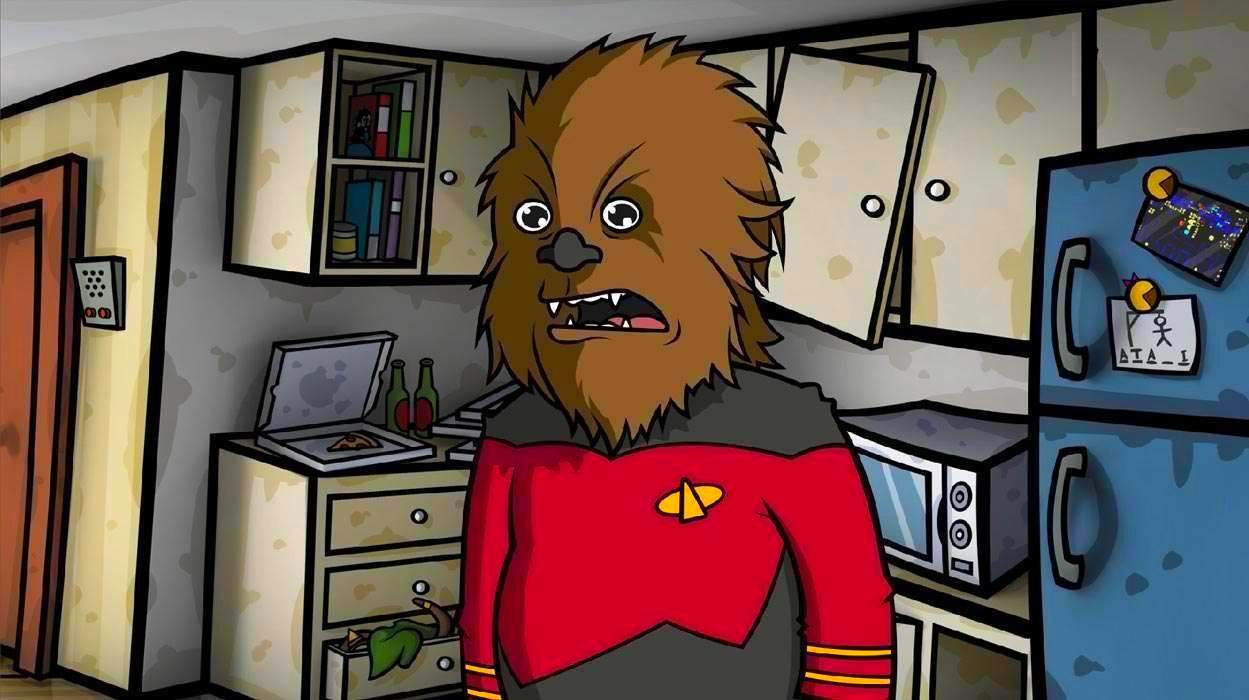 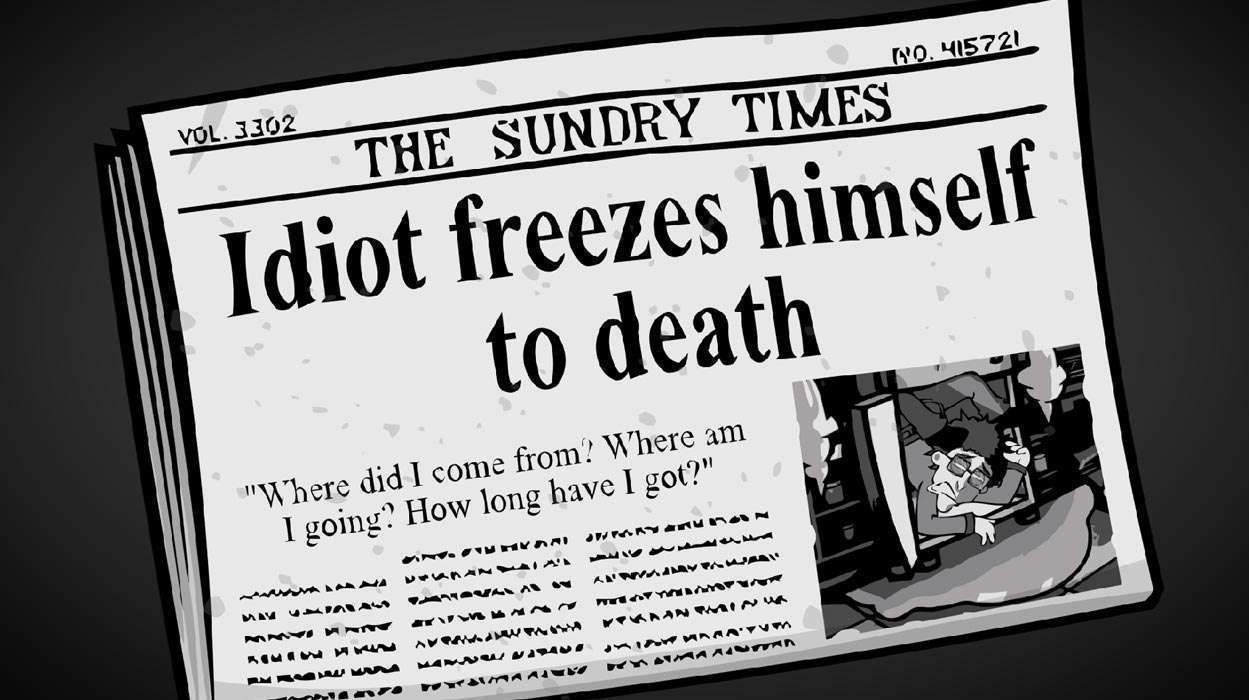 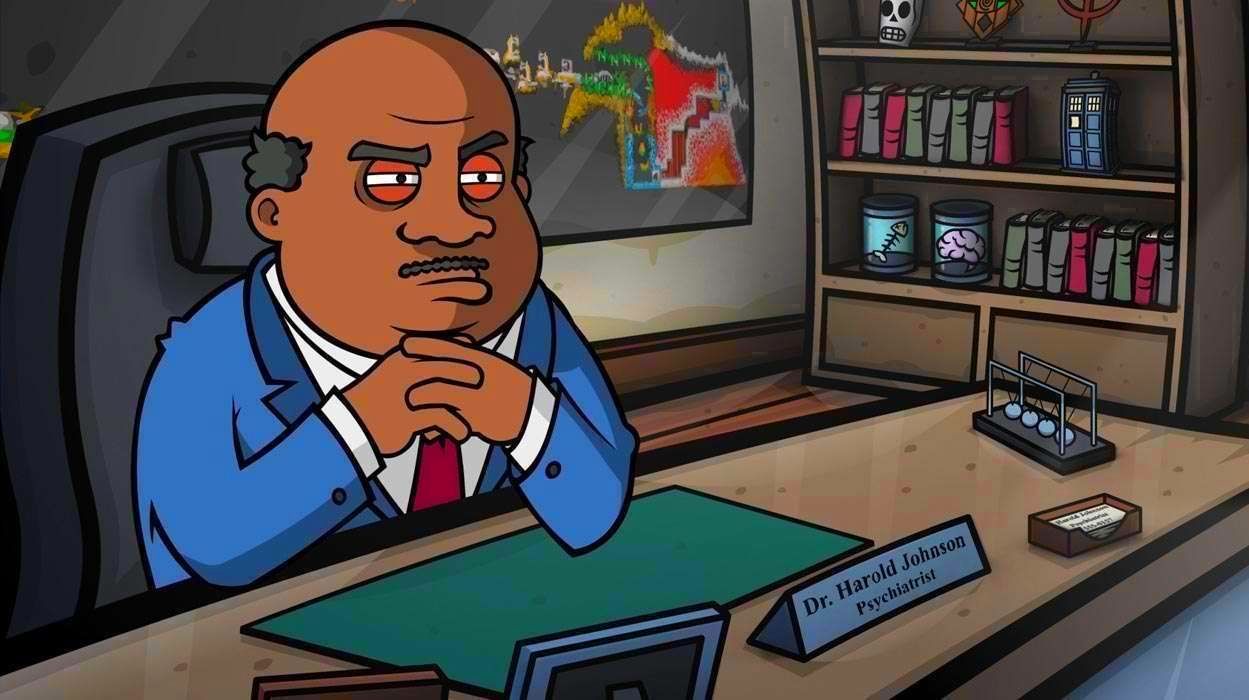 A kleptomaniac, a sociopath and a horrible friend. Randal is potentially one of the most scurrile protagonists since the invention of the hoverboard. Randal's Monday is a crazy space-time odyssey in classic adventure design, spiced up with countless geek culture references of the last 30 years.

Randal wakes up after the engagement party of his best friend Matt; he's ridden by a raging hangover and also has Matt's wallet in his possession. Inside the wallet is his engagement ring and without thinking of the consequences, Randal sells the ring - and thus gets struck by a terrible curse. Matt commits suicide and now Randal is forced to relive the same ill-fated Monday over and over, trying to undo his mistake.

Randal needs to retrieve the ring and sort his own life out, before things get any worse... Collapsing the whole space-time continuum-kinda-worse, in fact.