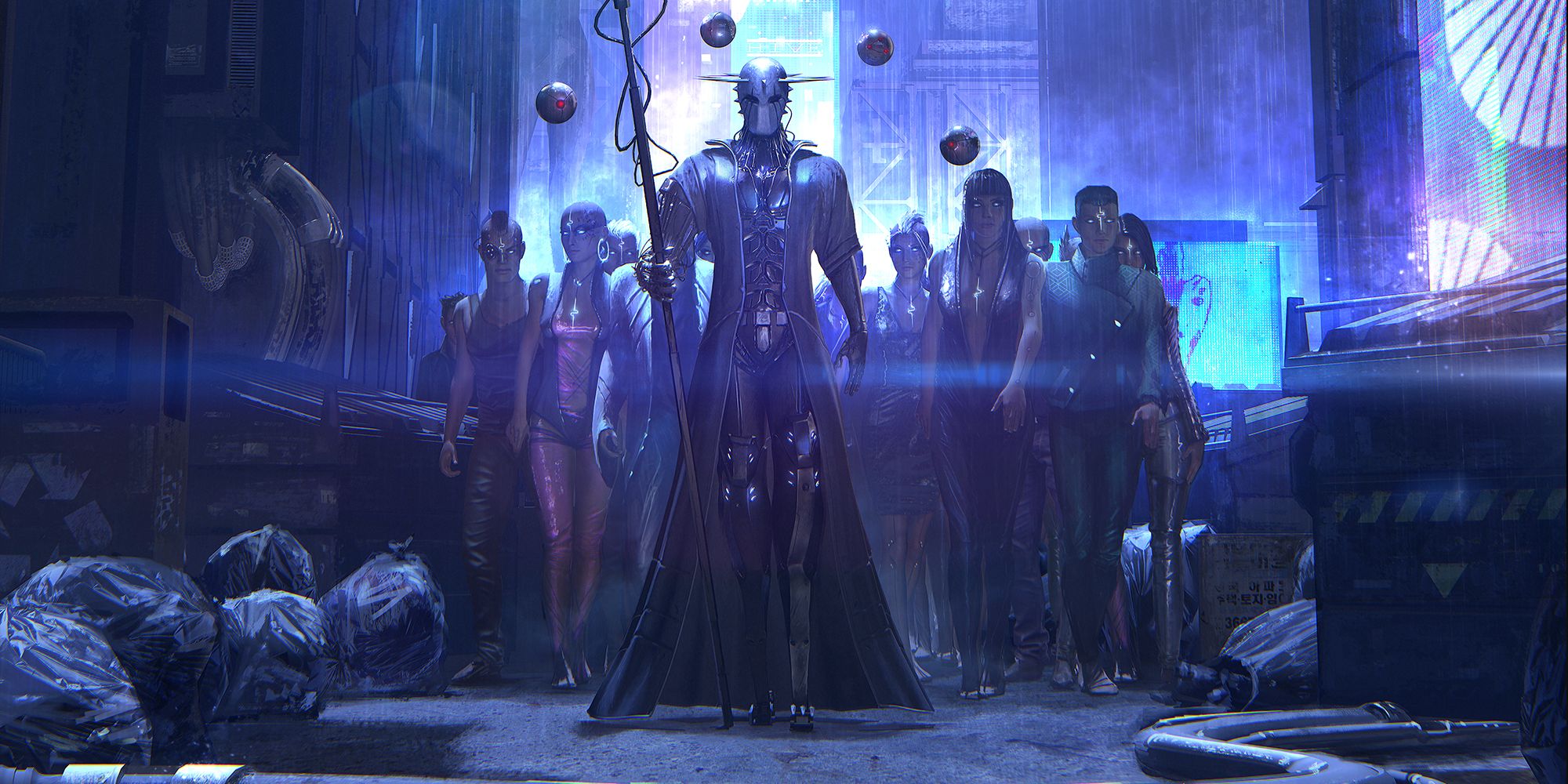 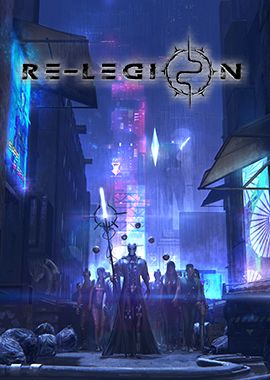 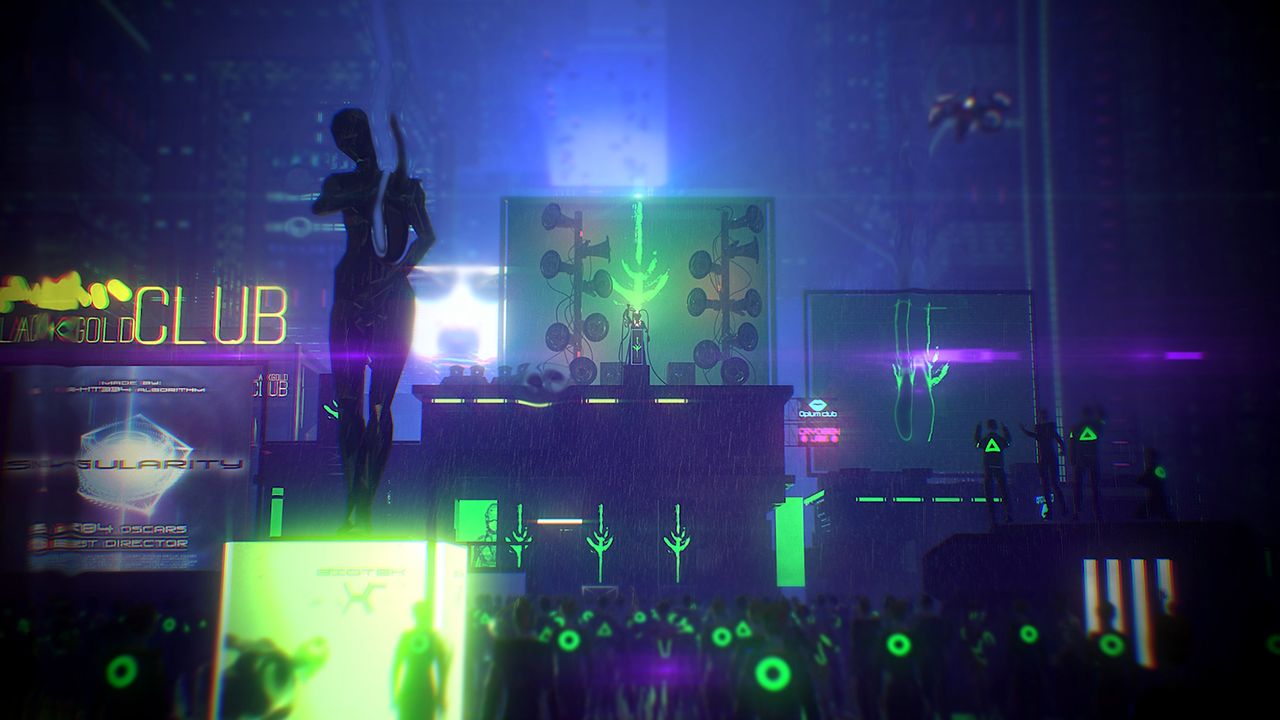 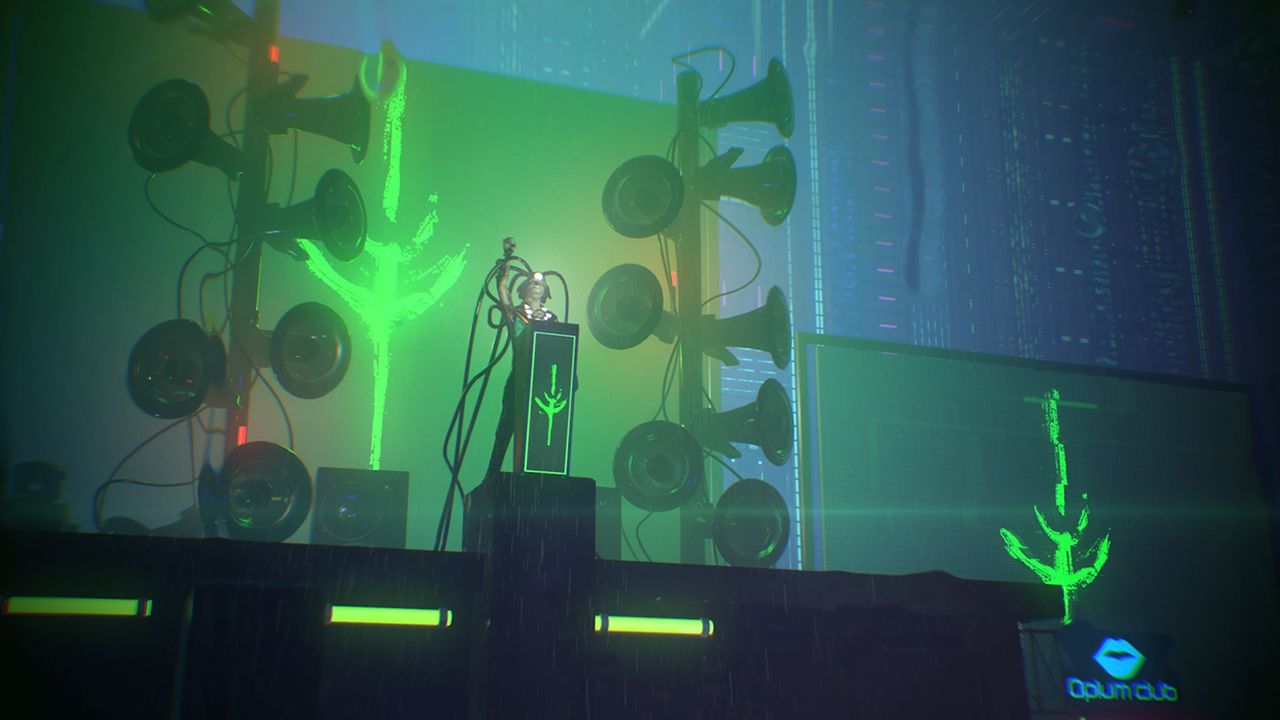 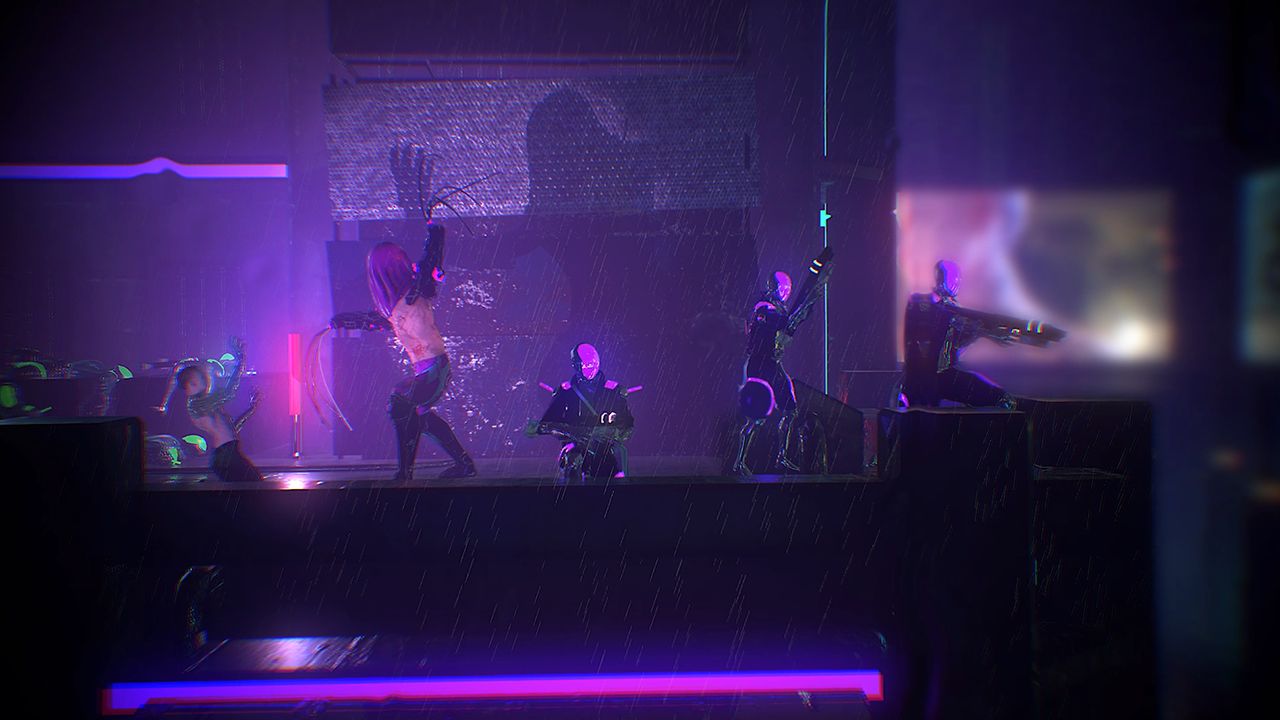 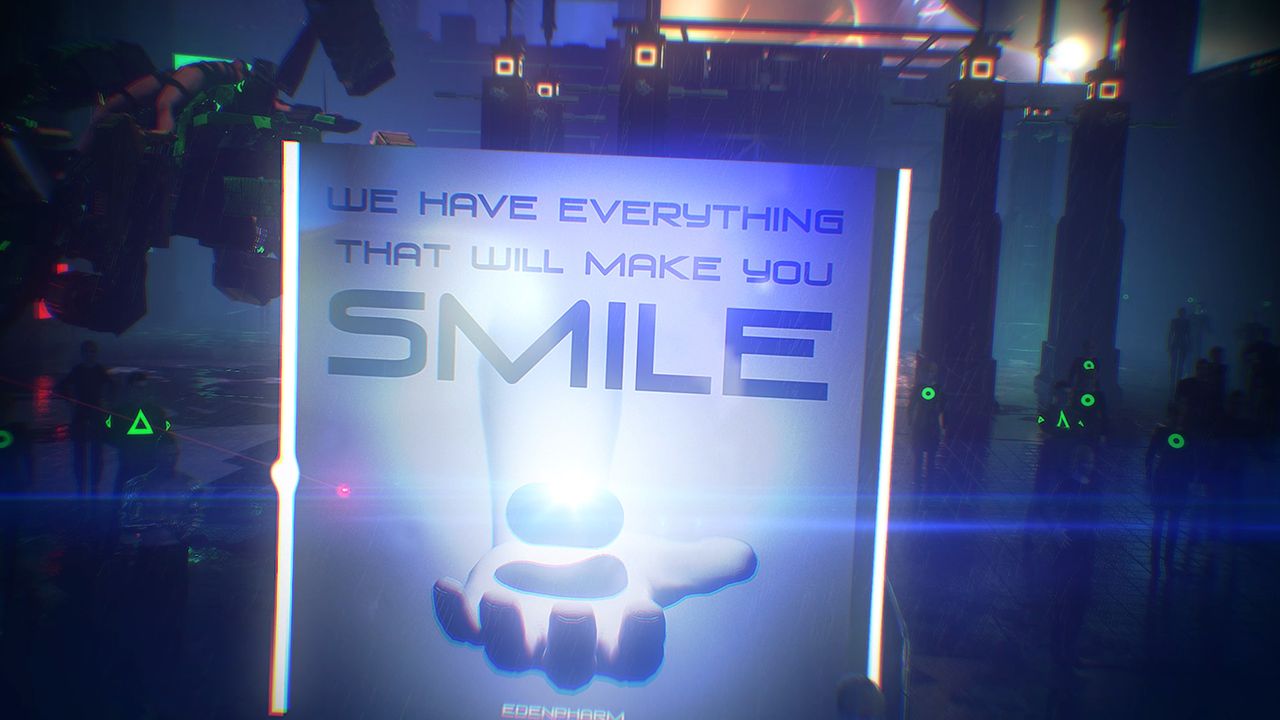 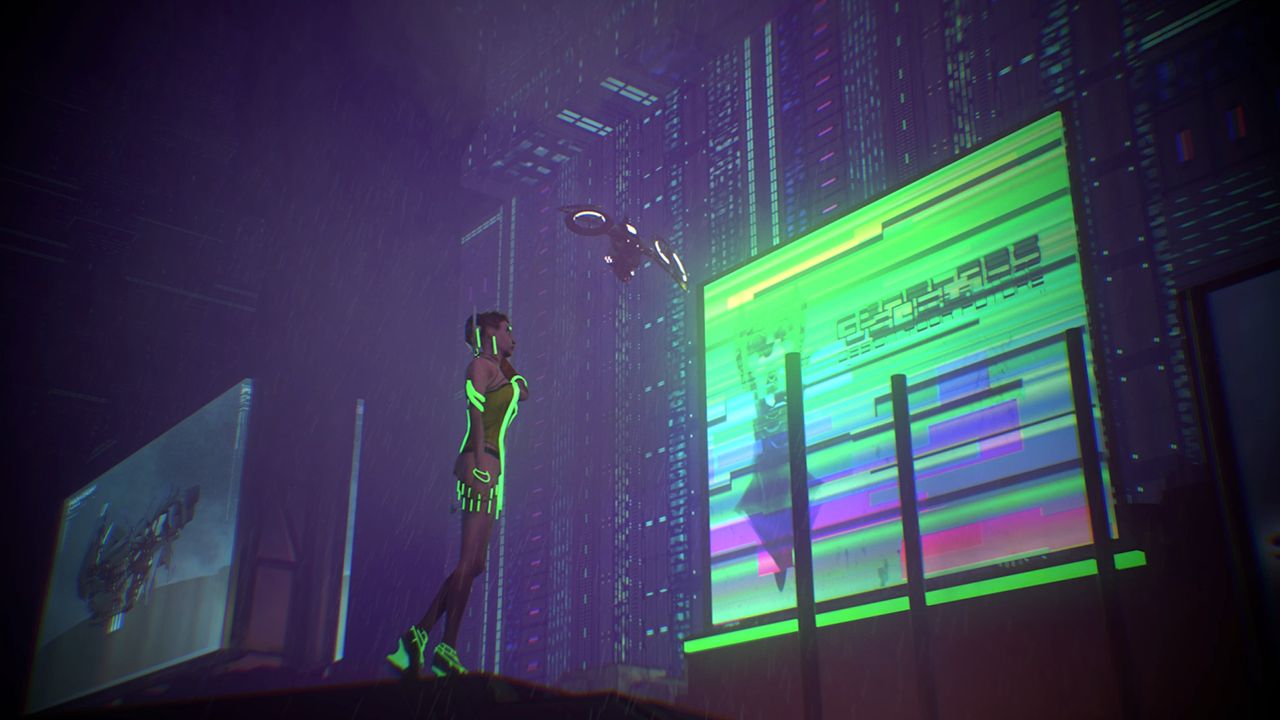 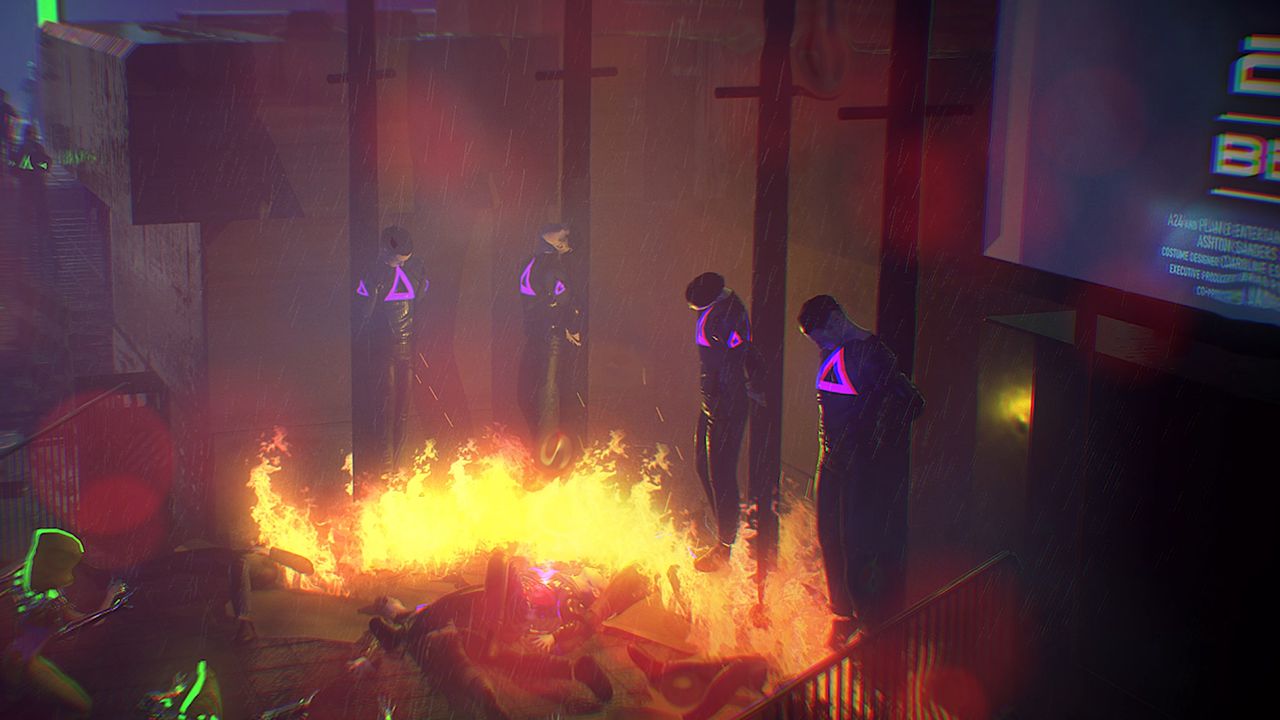 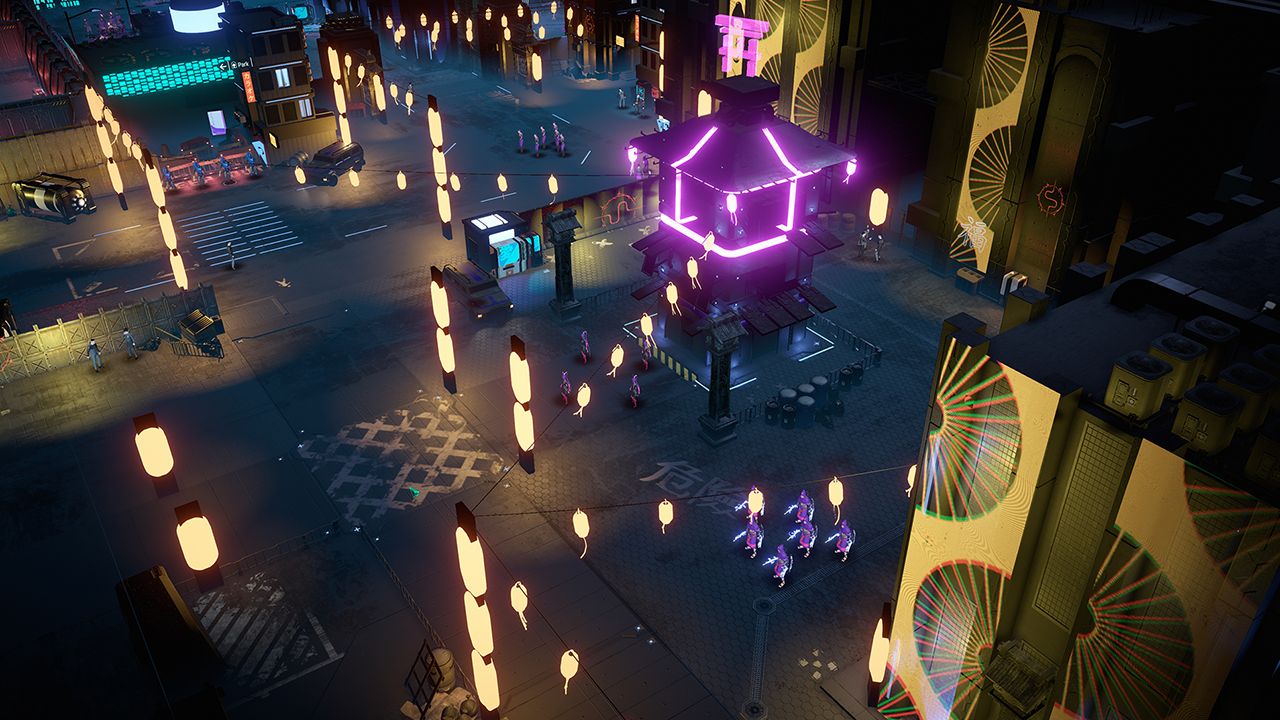 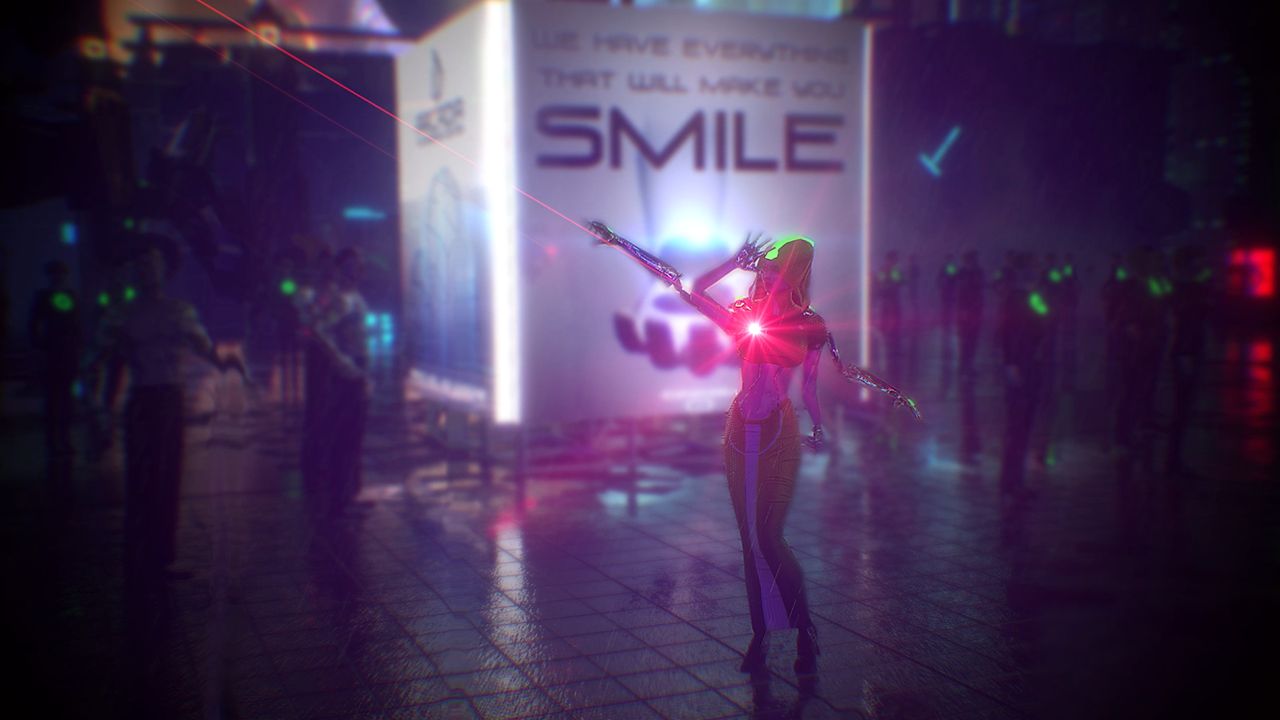 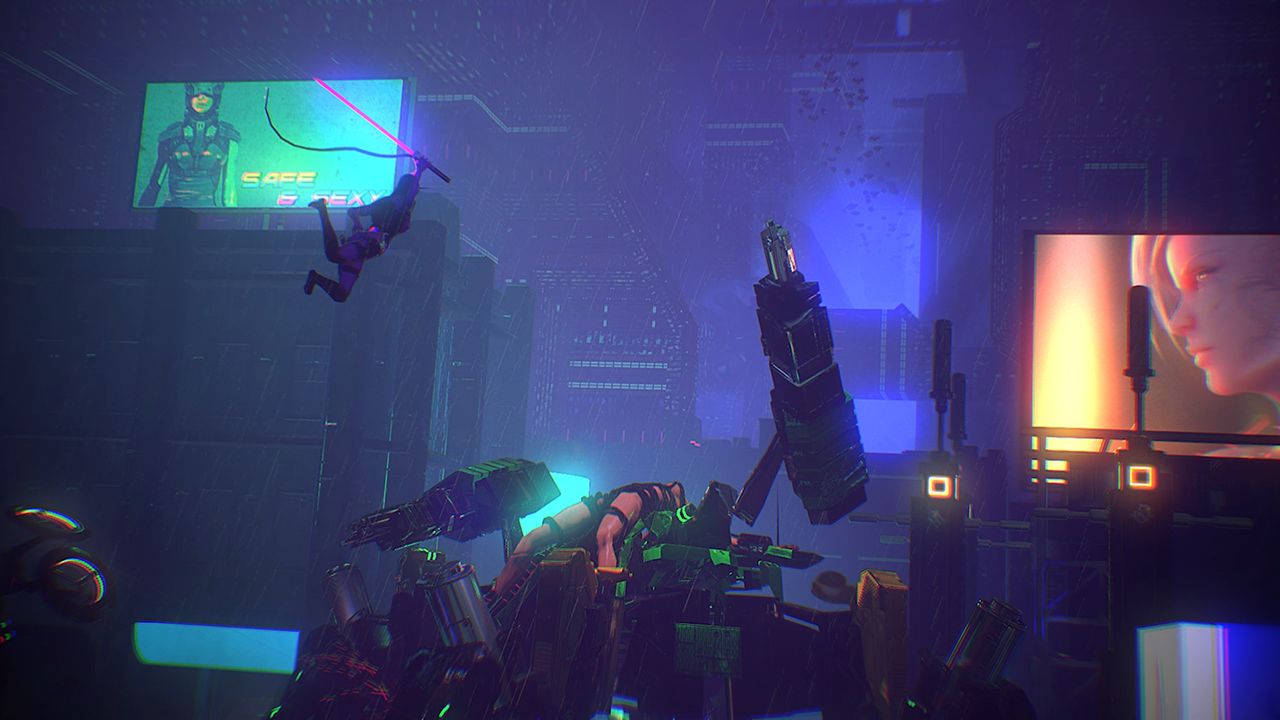 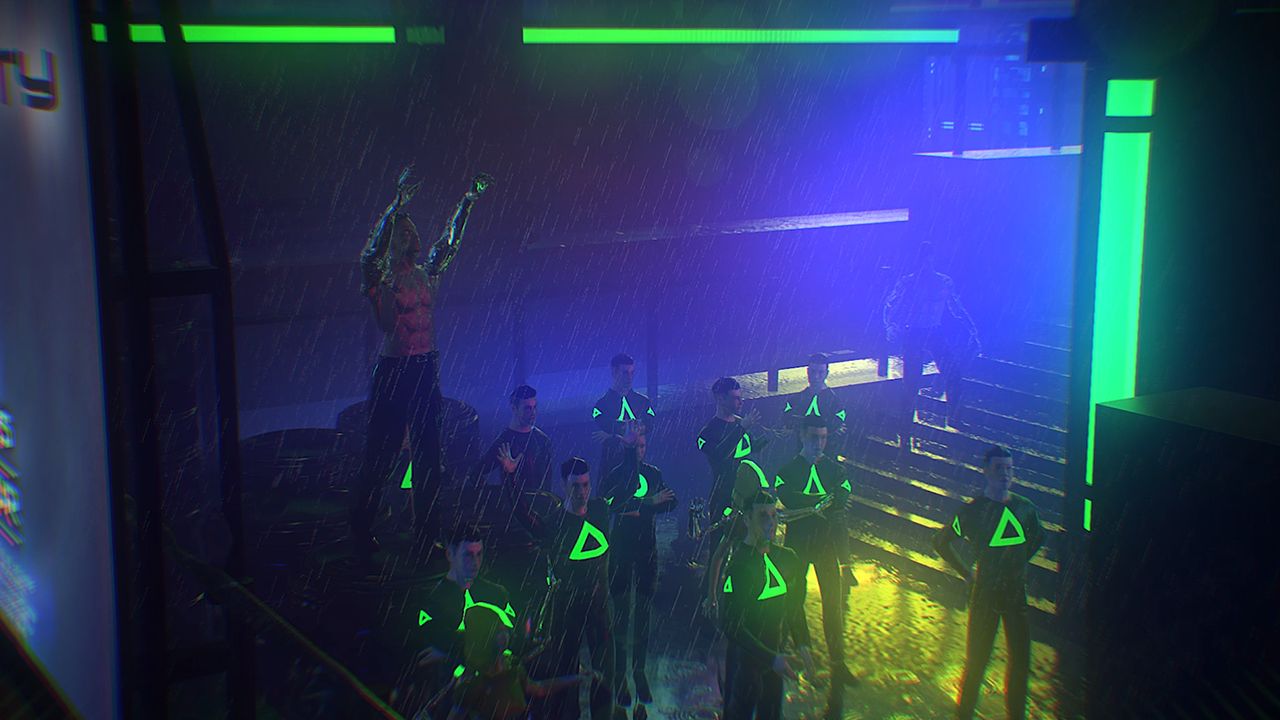 Welcome to Re-Legion – a cyberpunk RTS that lets you Become the Prophet. Lead your Cult to victory and destroy those who oppose you.

Lead your Cult to victory

Lead Elion to absolute power in the Story Campaign

Follow Elion’s journey from a lone prophet to the most powerful advocate for religion in the city. Introducing a new alternative to the usual economic and resource management used in RTS games, Re-Legion allows players to convert ordinary non-believing citizens into loyal followers. Initiated cultists then expand the cult’s possibilities by obtaining CryptoCredits to enable upgrades, by praying to increase their faith and gain special abilities, hack buildings and ad-boards to expand and control territories, and convert other citizens or fight enemy units and non-believers.

Become the Prophet in Holy Wars

Fight AI cults for domination of the city and its Citizens’ souls. Choose a map and the creed of the Cult you wish to control. Each creed gives a different set of skills and dogmas, providing diverse ways of annihilating your enemies.

You can also choose the difficulty level and strategy the AI will adopt, making every playthrough different and exciting.

Create your cult, build your army of faithful followers, take over the city and destroy the enemy Sanctuary to finally prove that you are the one true Prophet!