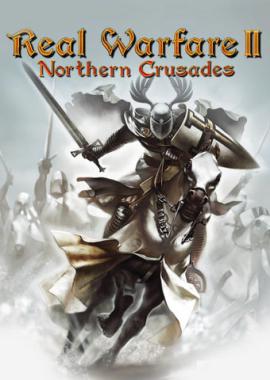 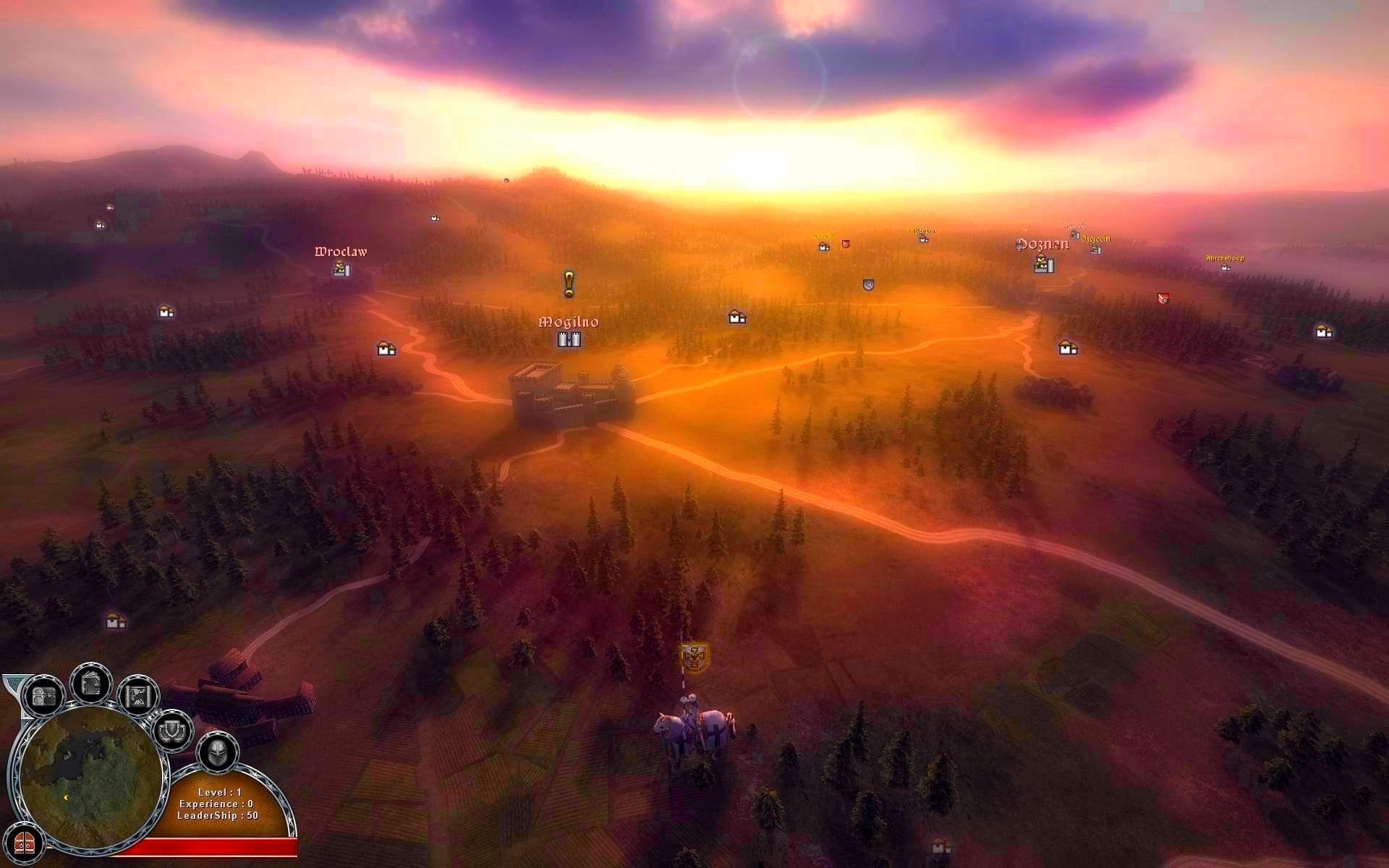 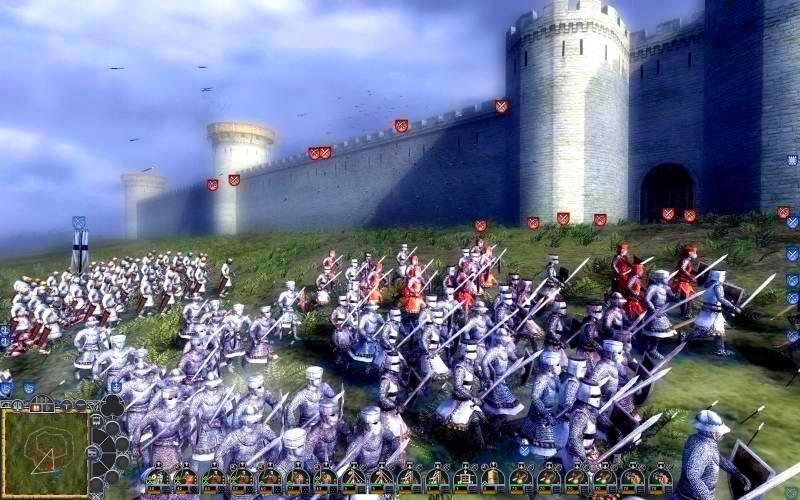 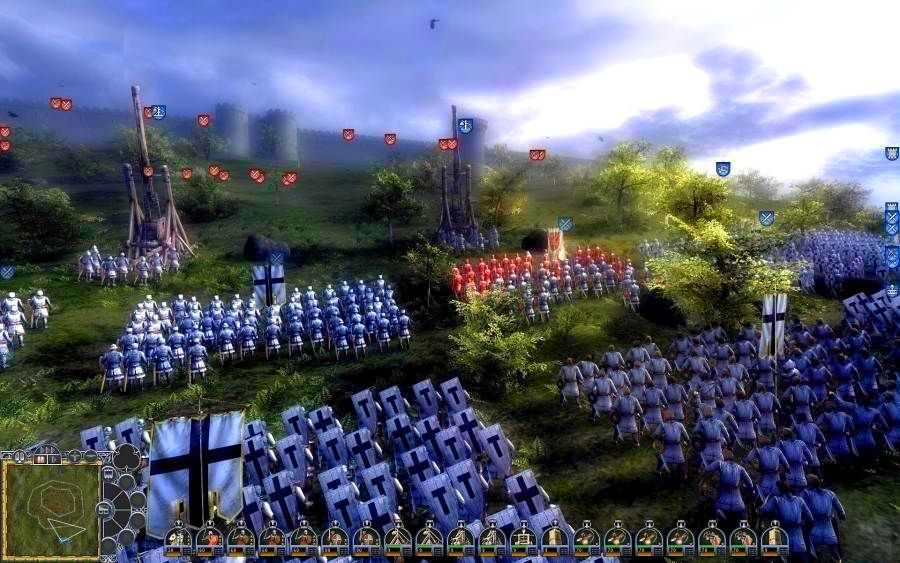 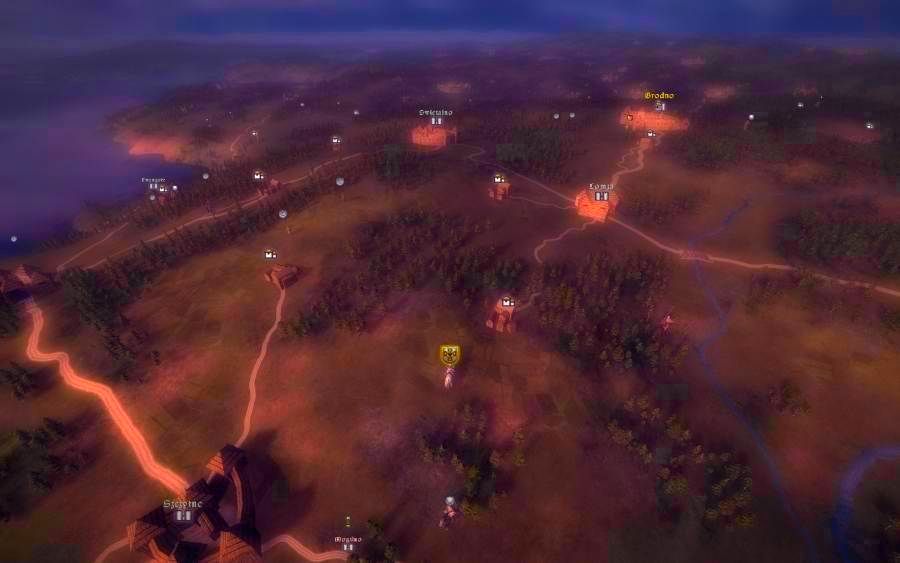 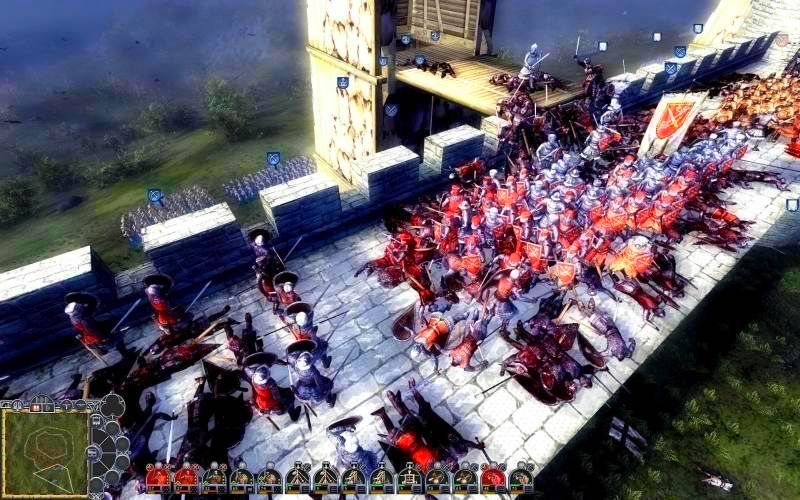 Real Warfare 2: Northern Crusades is the next installment in this series of realistic real-time strategy games covering various periods in the development of the present day civilization – from the Middle Ages to today. This new title helps players witness the key events in the history of the Teutonic Order in 13th century, namely conquering the pagan Prussia. All battles form a single storyline campaign. The player will act as a Komtur of the Teutonic Order as they relive the battles of the crusaders, regardless of the low manpower of the Order and the strong resistance of the heathens.

The project perfectly comprises two types of gameplay and owing to that the objectives of the Komtur are not simply limited to participation in battles. The strategic map involves the gamer into a colorful and integral world and allows them to travel around the map in the real time. The mode features full freedom of movement, dialogues with locals, RPG elements, quest system and much more. However, sooner or later, the players will have no other choice other than engage their faithful warriors into a battle. And this could be a combat with other armies, large-scale sieges of towns and castles, using various special assault weaponry and tools and fight right on top the walls and fortifications.